Cameron Karembo’s fourth-minute header gave Aldershot Town a 1-0 victory over Tadley Calleva, as The Shots progressed to the third round of the Hampshire Senior Cup.

The visitors could have extended their lead during a dominant first-half display but were grateful to goalkeeper Dan Thomas for several fine second-half saves which preserved the lead.

Led by Chris Barker, Aldershot Town made the perfect start. Grant Powell had blazed a shot over Thomas’s bar in just the second minute, but when Sodike Thompson won a corner, and Ben House rose to challenge goalkeeper Tom Hindmarsh, the ball flew into the six-yard box, where Karembo barely had to move to open the scoring.

Tadley were largely restricted to further long-range efforts which failed to trouble Thomas, as Ryan Stevens, Brett Denham, Callum Bush and Powell again all tried their luck in the opening 45 minutes.

In response, House set up Stephane Akmel for a lobbed shot which Hindmarsh tipped onto the bar. James Abiwon could only fire the rebound wide, but he was again involved on 36 minutes as he linked with Elliot Corbis to create a chance for Akmel which was blocked.

In the very next minute, Jamel Johnson and Thompson combined intelligently 25 yards out and the latter broke into the box and beat the last defender but could only shoot wide with just Hindmarsh to beat.

The final half-an-hour, though, saw a resurgent Tadley Calleva press for an equaliser, with top scorer Denham leading the charge. His cross evaded everybody inside the six-yard box and, on 62 minutes, his header dropped wide, but soon his glancing header, from a cross whipped in from the left, saw Thomas scrambling the ball behind at the near-post.

Thompson and substitute Deshawn Grant had half-chances in the same move, but the best opportunity of the second period again fell to Denham, as he met McReady’s cross with a free header from 7 yards which Thomas superbly tipped over the bar.

Stevens beat the onrushing Thomas to a looping cross only for his header to fly too high, and Powell cut inside from the left for a low drive which Thomas again smothered. Appropriately, the game ended with Thomas claiming the ball amidst a scramble on the six-yard line as two Calleva players fought for a decisive touch, but The Shots had done enough to progress to the third round.

The remaining second round ties will be played on or before 22 September – we will have details of the draw as soon as it is made. 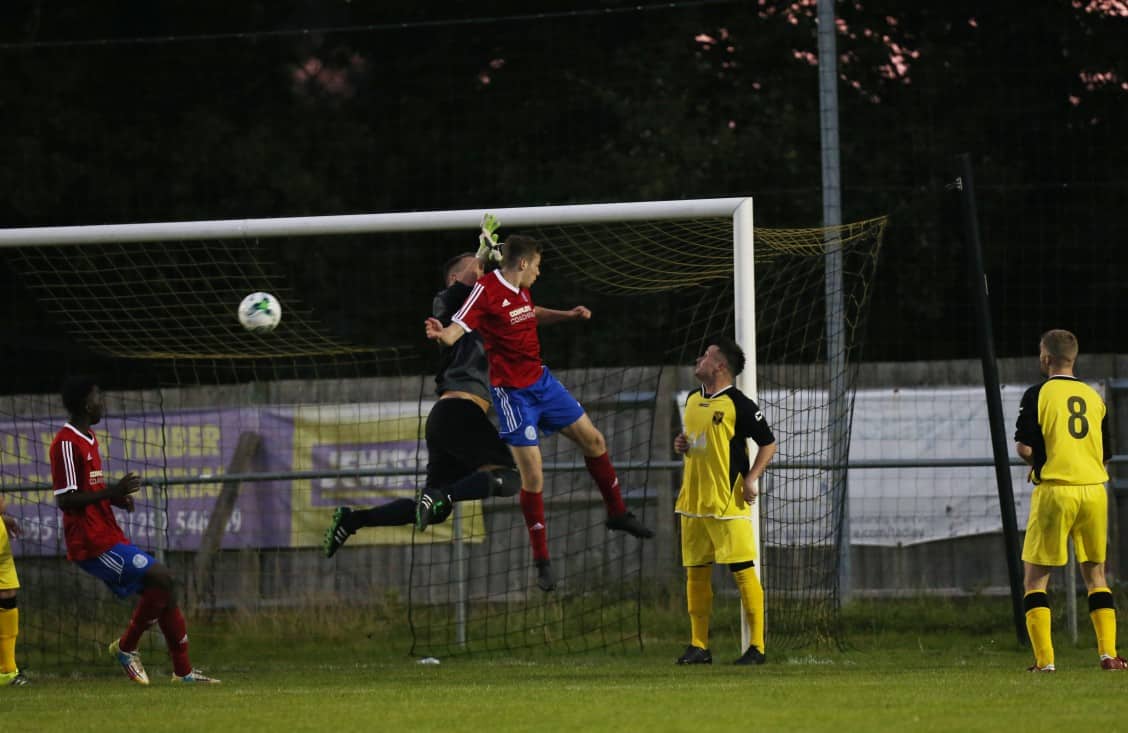 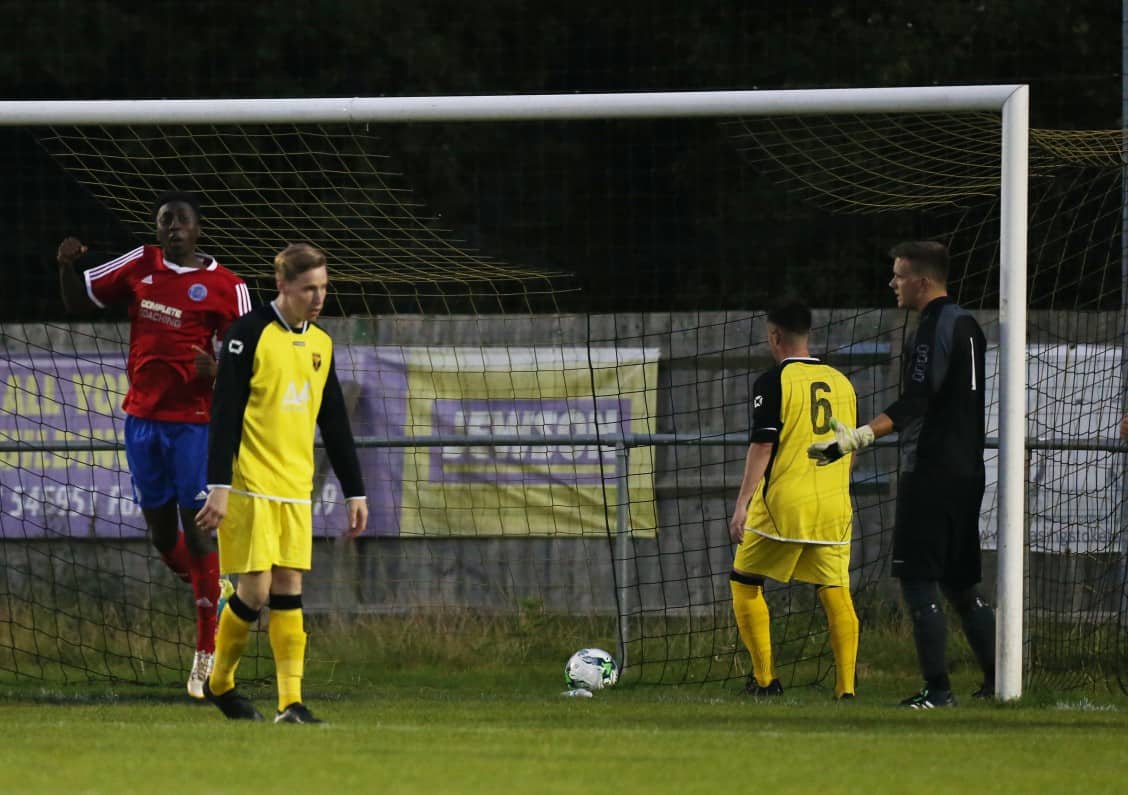 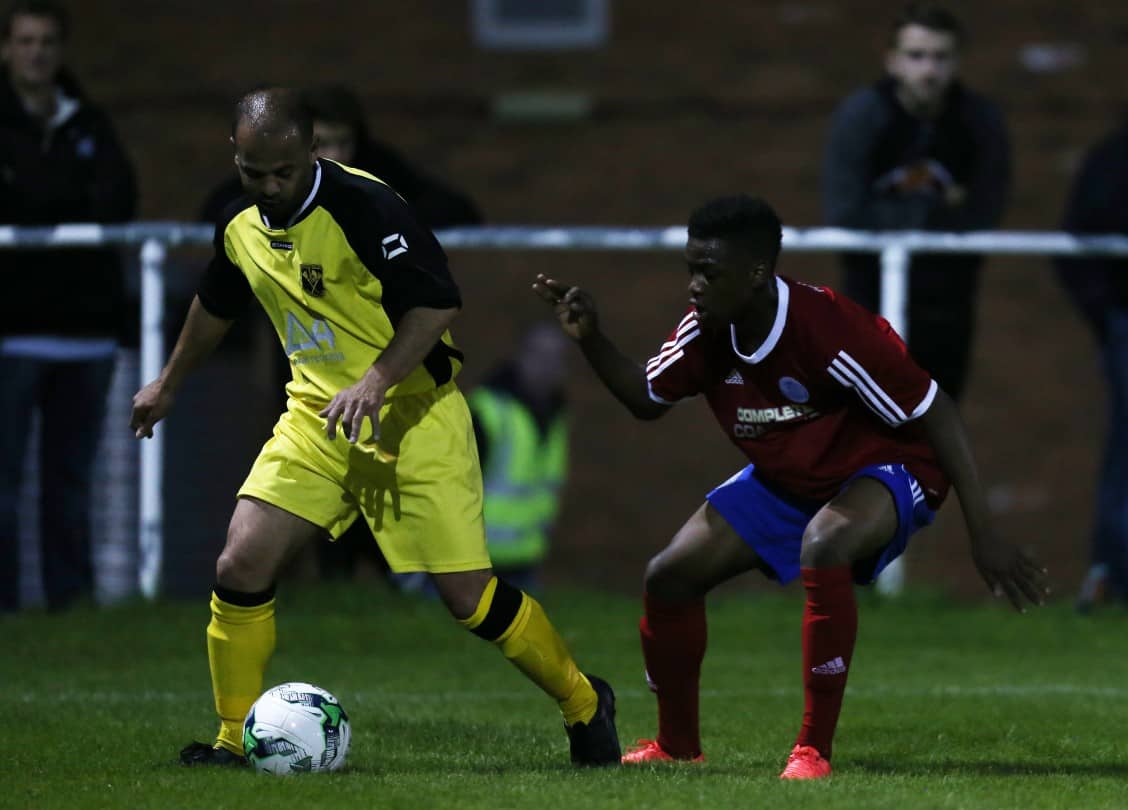 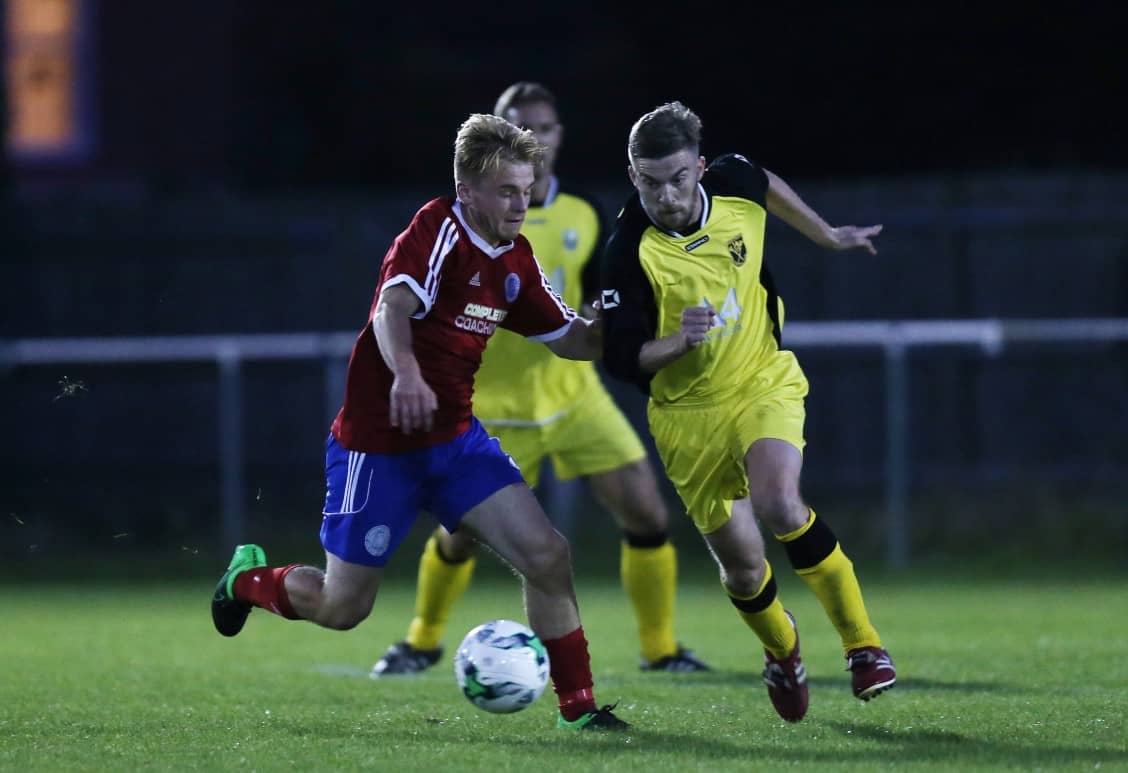