The Shots were hoping to put their bad form, which has seen them not win a game in 5 after today, to bed. The Shots started the game, 8 points off the playoff position, and will be doing everything in their power to get out of this abysmal run of results.

The game’s first attempt came by a bit of cheek by Sutton’s Craig Eastmond. An effort to lob Mark Smith resulted in an easy catch for the Shots number 1. In a game that saw Sutton dominate the early moments – a chance for the Shots. Matt McClure does well to get the ball from under his feet, manages to get the shot away – but not testing the keeper.

McClure seemed the most likely goal scorer for the Shots thus far, looking very lively. The Shots’ front man capitalised on some sloppy defending by Sutton, in the 21st minute and saw his shot go agonisingly wide. The joys of non-league as another ball goes flying over – whilst the travelling fans cheer. The away fans were doing everything possible to encourage their side for a result.

A counter attack in the 36th minute lead by Jake Gallagher results in a great double save by the Sutton keeper. The Shots felt momentum building up as the pushed to break the deadlock as half-time loomed. The game was missing a spark and the game sprang to life – for all the wrong reasons.

A late challenge on Sutton’s Gomis by Jake Gallagher was enough for referee David Rock to give the Shots man his marching orders – a lot of confusion into what provoked the straight red. Due to his reaction Shots’ Idris Kanu also made his name into the book.

Being 10 men down just on the stroke of half-time can be disheartening but the Shots never lost spirit. Battling and creating chances, the Shots felt there could be a result in this for them. In the 55th minute the Shots’ Jack Saville, took a nasty blow to the head. The Shots man stayed on the floor for a worryingly long time – once he rose the crowd applauded accordingly.

After great resilience with 10 men, the Shots were down to 9 men and defending a free-kick. Sutton’s considerable amount of pressure showed. An in swinging free-kick in the 58th minute allowed Jamie Collins a powerful knock down header, as he rose above all. Two substitutions in quick succession for the Shots who saw Saville replaced by Charlie Walker, Idris Kanu replaced by Scott Rendell.

Jim Kellermann also picked up a yellow for the Shots, as frustration started to show. Allen made up the last of the subs and had less than 20 minutes to make an impact. The pacey forward beat the Sutton defender, as a very good advantage from the referee allowed him to get through on goal, the Shots man unable to find the finish.

Chasing the game is always a dangerous thing especially with 10 men. After a half-cleared ball in the 80th minute, from a Sutton corner – Jamie Collins found himself in a one on one situation with the Shots keeper, who was left helpless by his defenders, failure to notice the Sutton man, who composedly slotted past Mark Smith.

2 – 0 seemed like game, set, match – but with 6 minutes added on, the belief wasn’t gone. Sutton happy dictating the late moments, but gave away a late free kick to the Shots. Dion Conroy’s 35-yard effort, tamely caught by Sutton’s keeper.

The Shots will be looking for a victory as they host Boreham Wood in their next game. 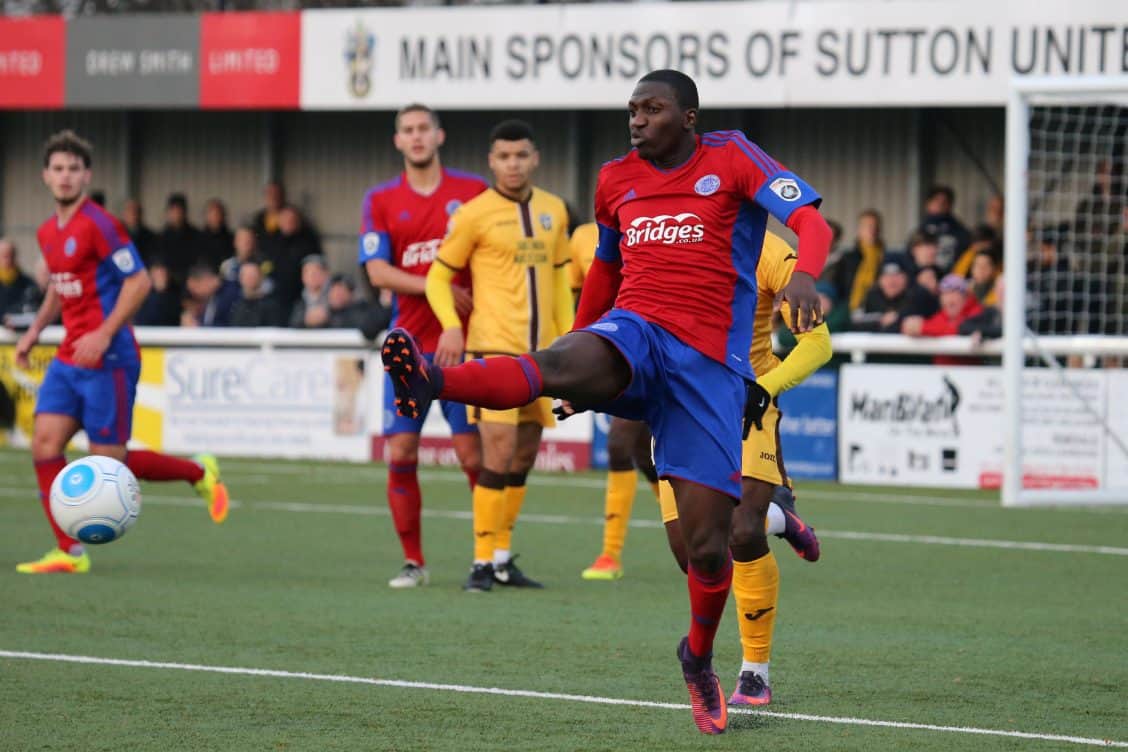 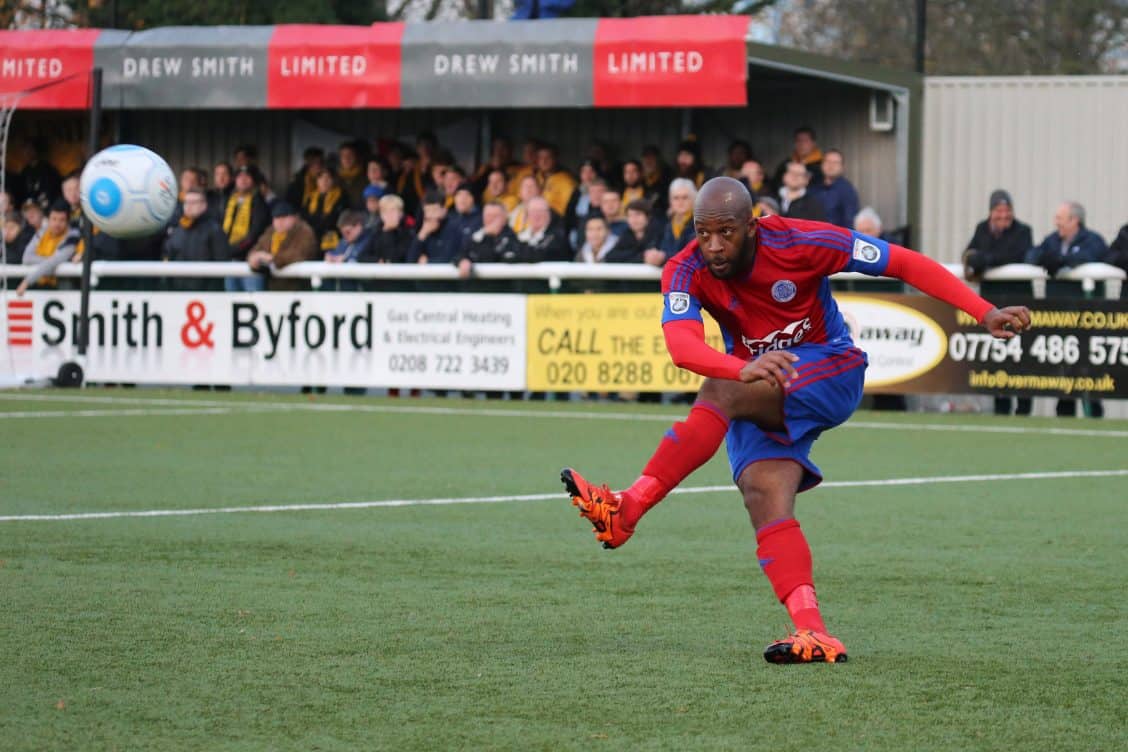 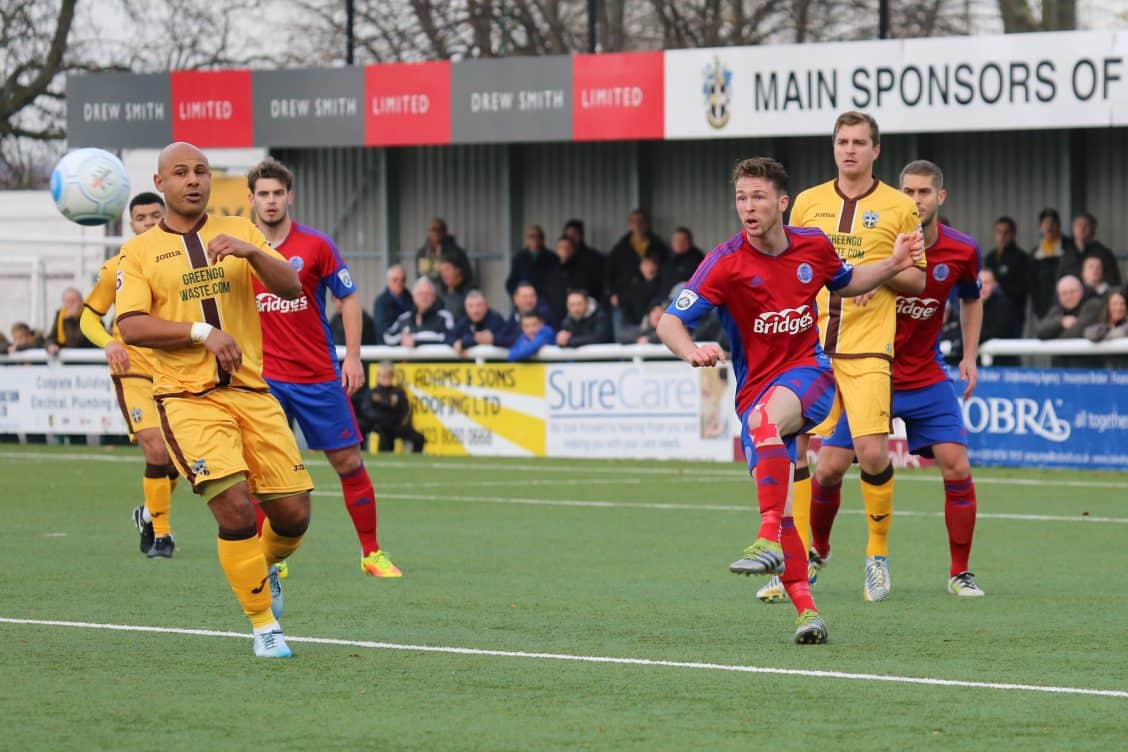 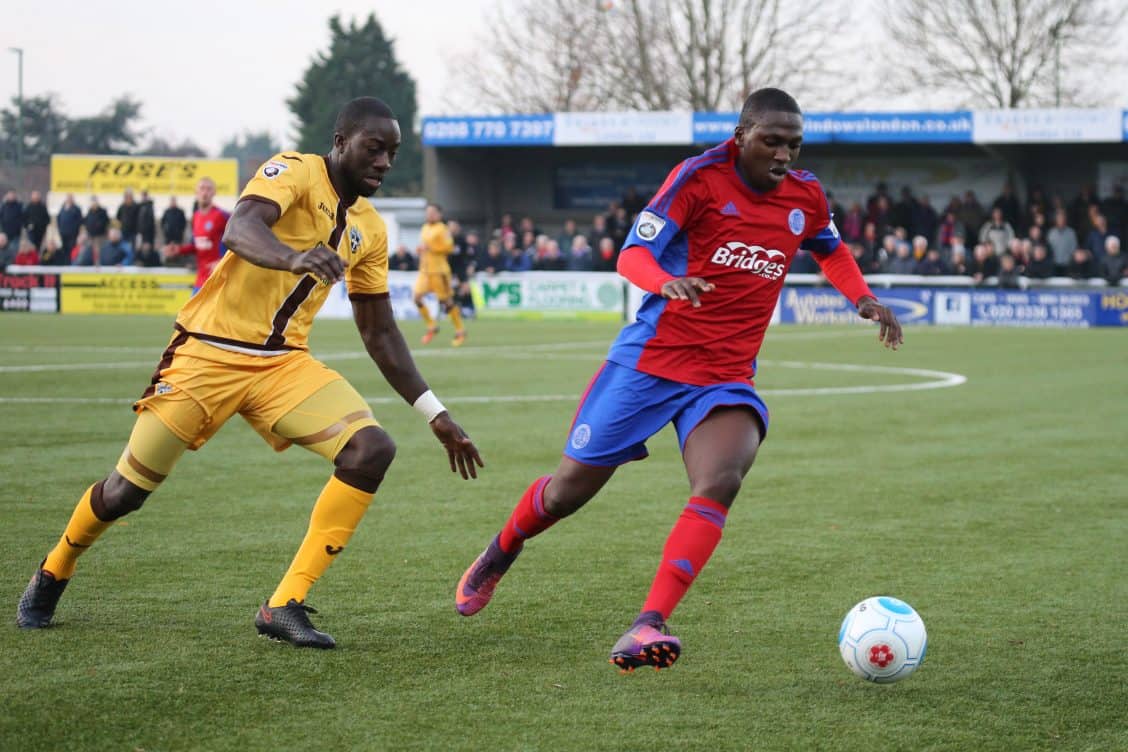 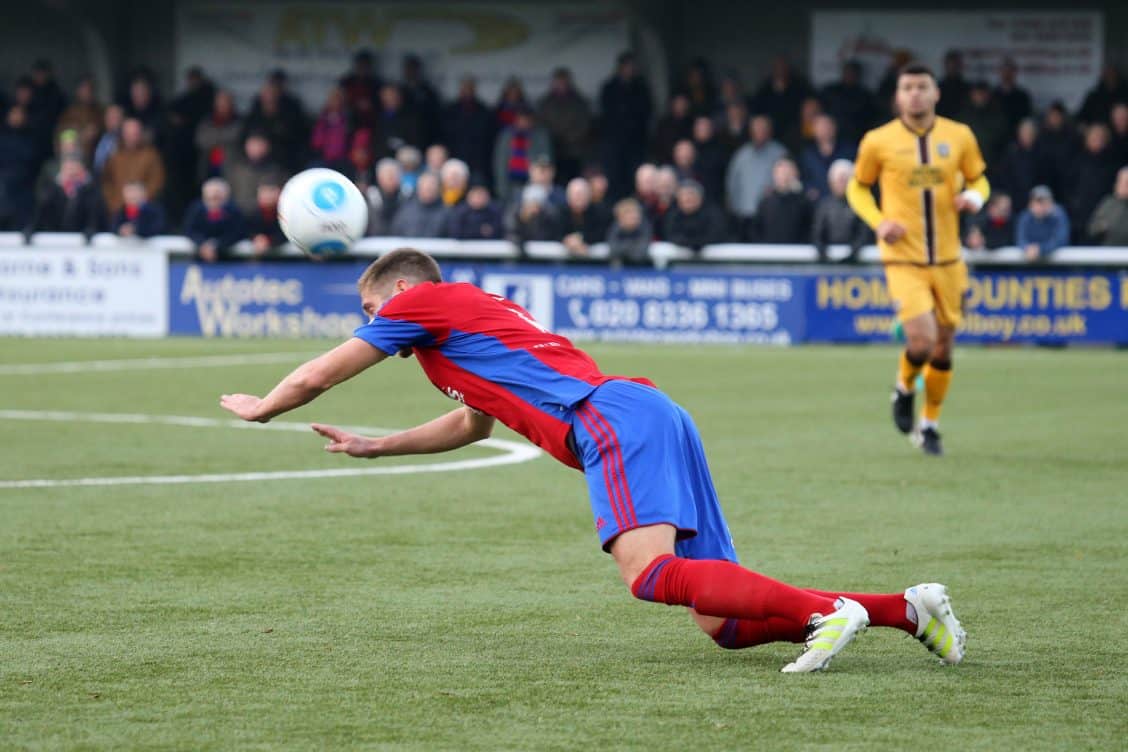 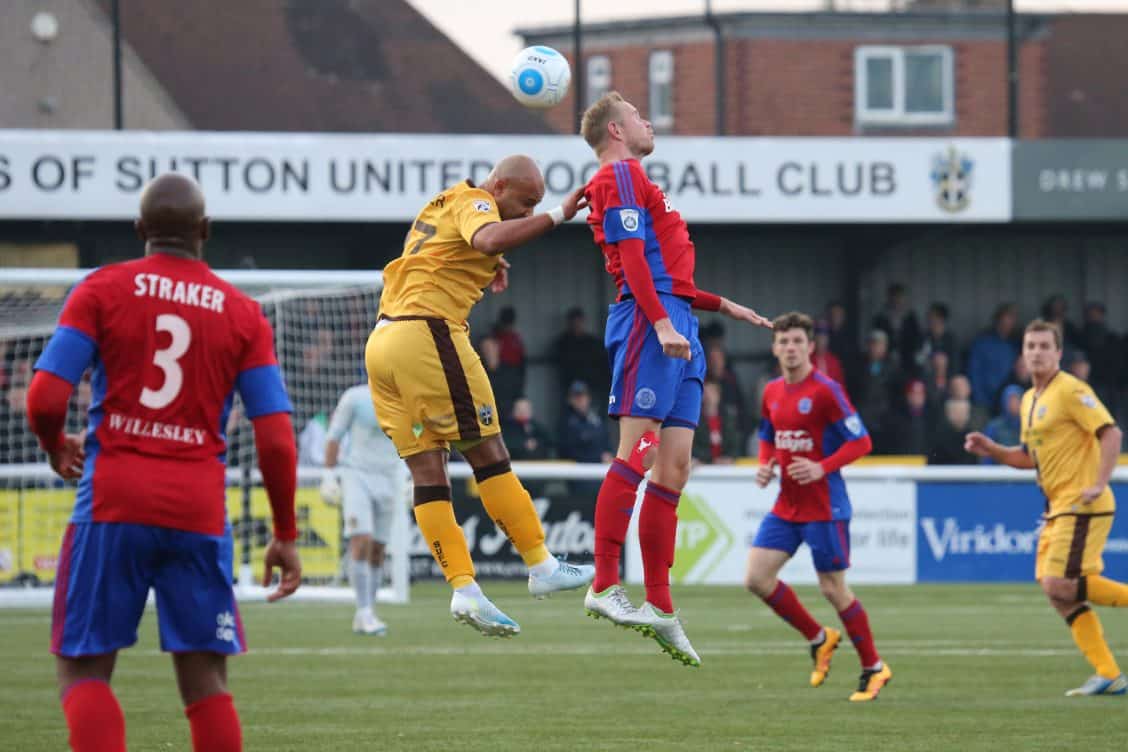 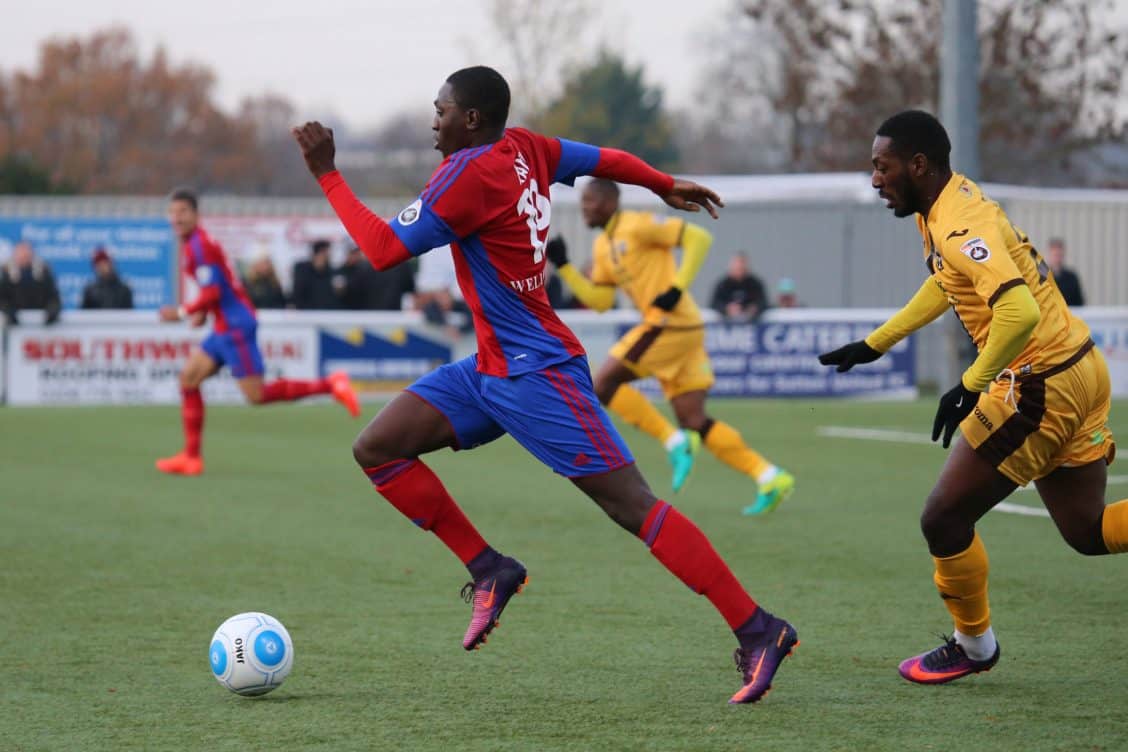 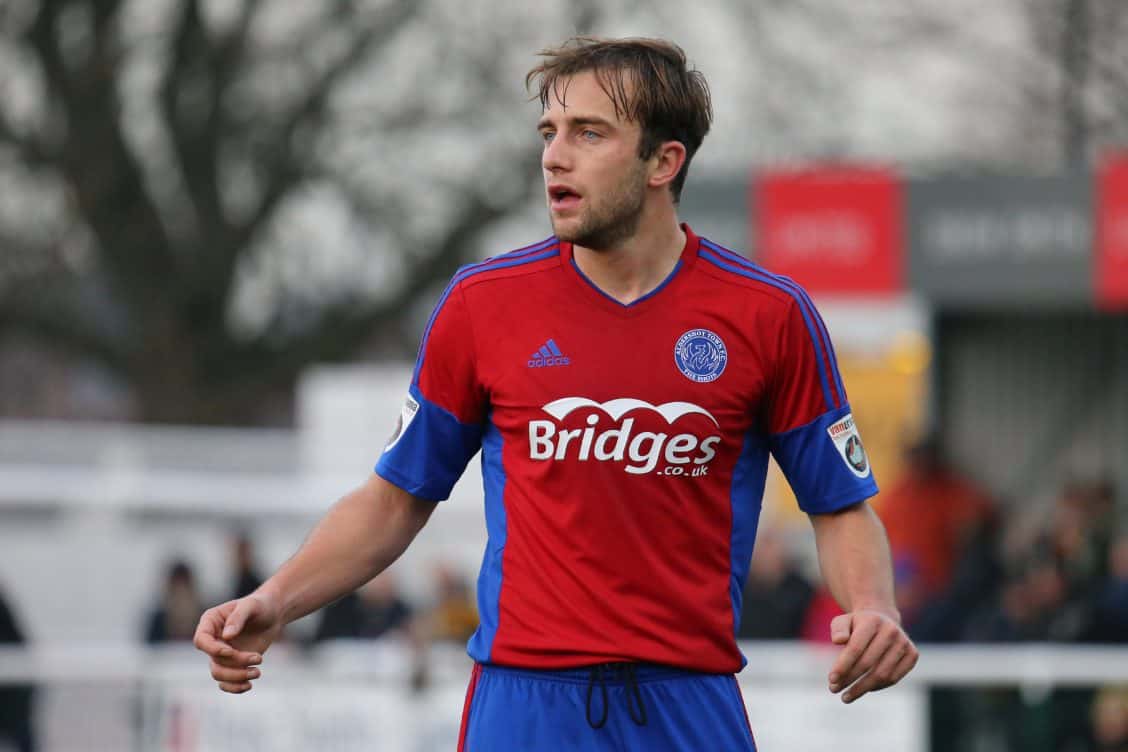 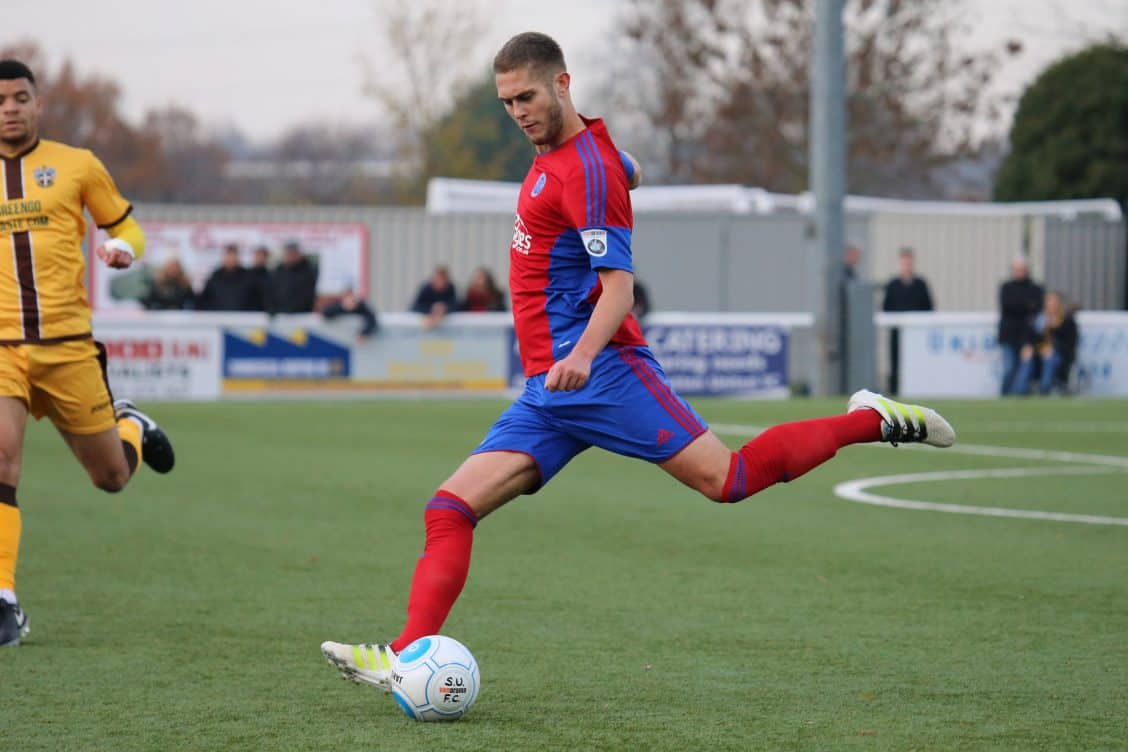 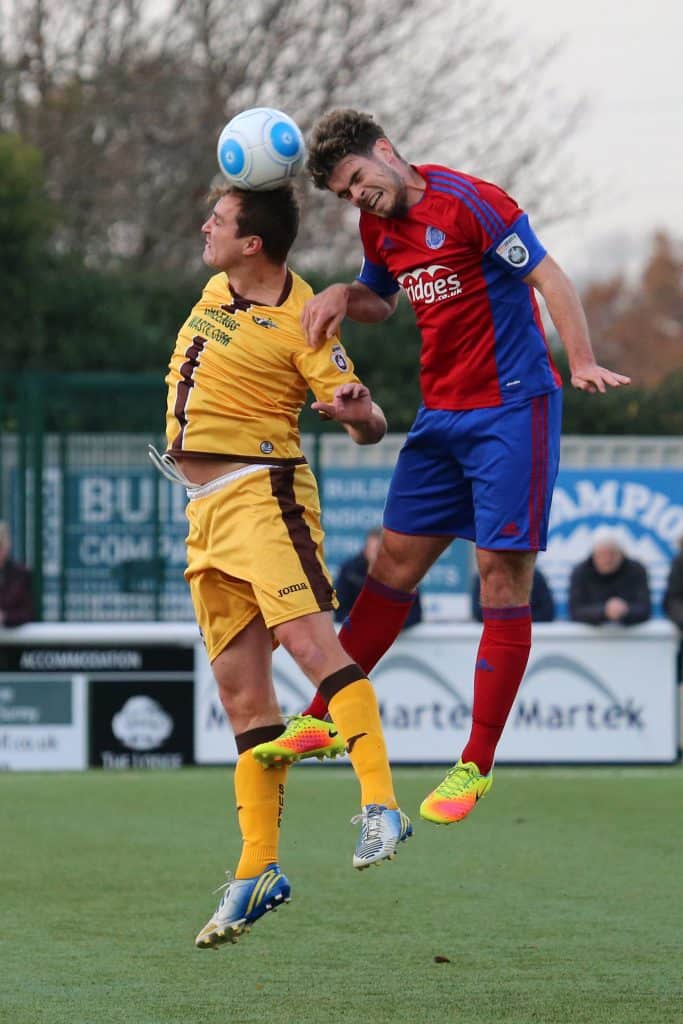 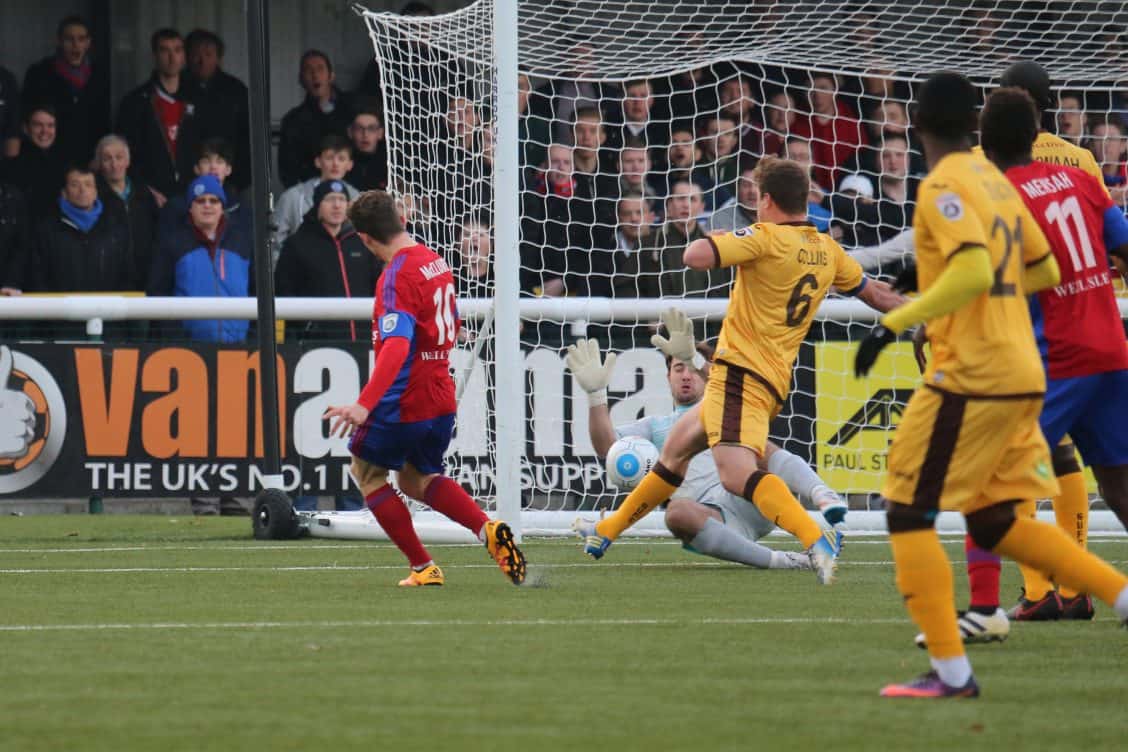 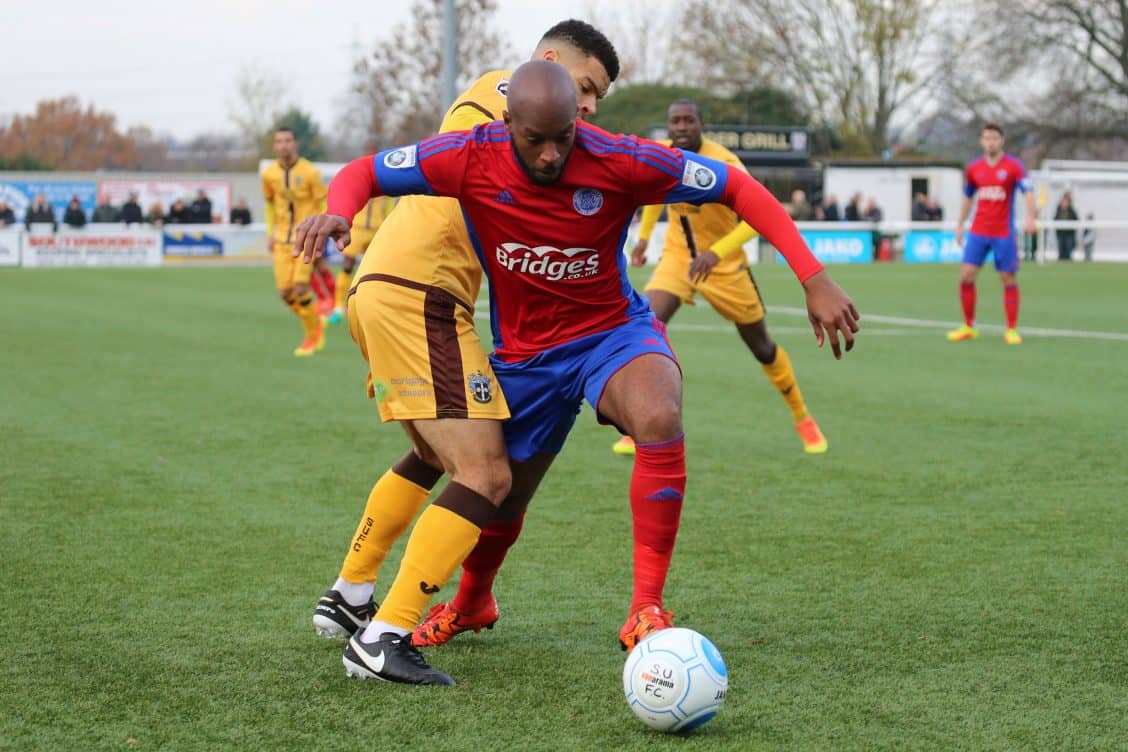