Almost 200 Aldershot Town supporters and sponsors enjoyed a brilliant 2017 Summer Party at the Princes Hall on Friday, and raised valuable funds for the Club in the process.

Guests including Jake Gallagher and Callum Reynolds were entertained by close-up magician Stephen Simmons, belly dance duo K&M, comedian James Alderson and four-piece band The Cobbles, who once again headlined the event and kept the dancefloor packed well beyond midnight.

A delicious three-course dinner, served by Clark Caterers, was followed by a game of Heads and Tails, which saw one lucky guest win a piece of jewellery worth over £500 courtesy of club sponsors Goldstation.

The auction also featured 18ct white gold diamond studs, donated by Goldstation; VIP hospitality tickets to the British Touring Car Championships at Silverstone, donated by R Collard; and a chance to be a member of The Shots’ 2017-18 first-team squad, including a personal squad number, place in the official team photo, and training session, which was won by Hi-Speed Couriers.

Amongst others, raffles prizes were generously donated by the Hog’s Back Hotel, Reflexology of Farnham, Indulgence Hair & Beauty, Spedeworth Motorsports, the Duke of York pub, and Cineworld Aldershot.

“My thanks go to everybody who made the night such a success,” said Commercial Manager Mark Butler. “It was a fantastic evening. I hope everybody who attended had lots of fun, because that is the main aim of the event, but it is also a great fundraiser for the Club, and I particularly thank all individuals and companies who supported us so generously.

“The Princes Hall was again the perfect venue, and we are grateful for their excellent hospitality. We hope to confirm details of next year’s event as soon as possible – I know people are looking forward to it already!” 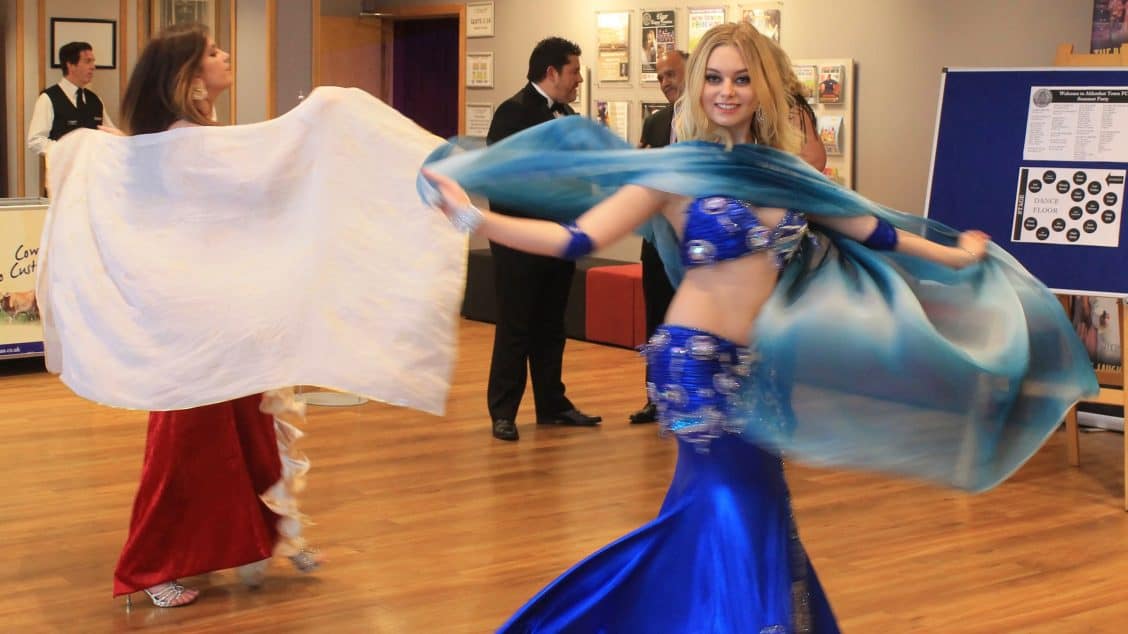 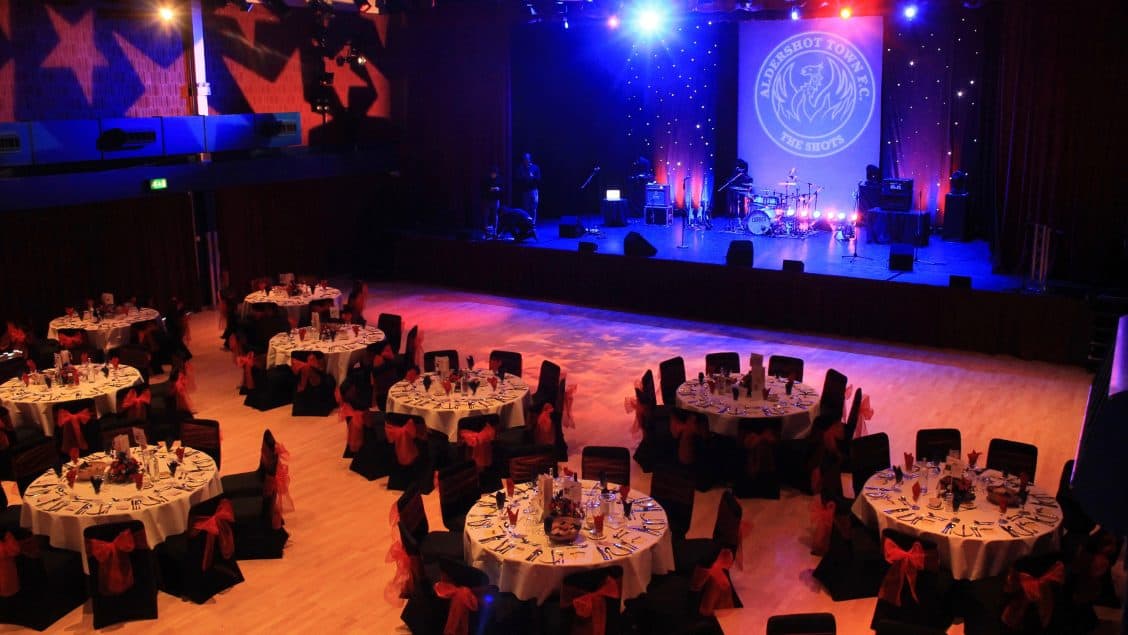 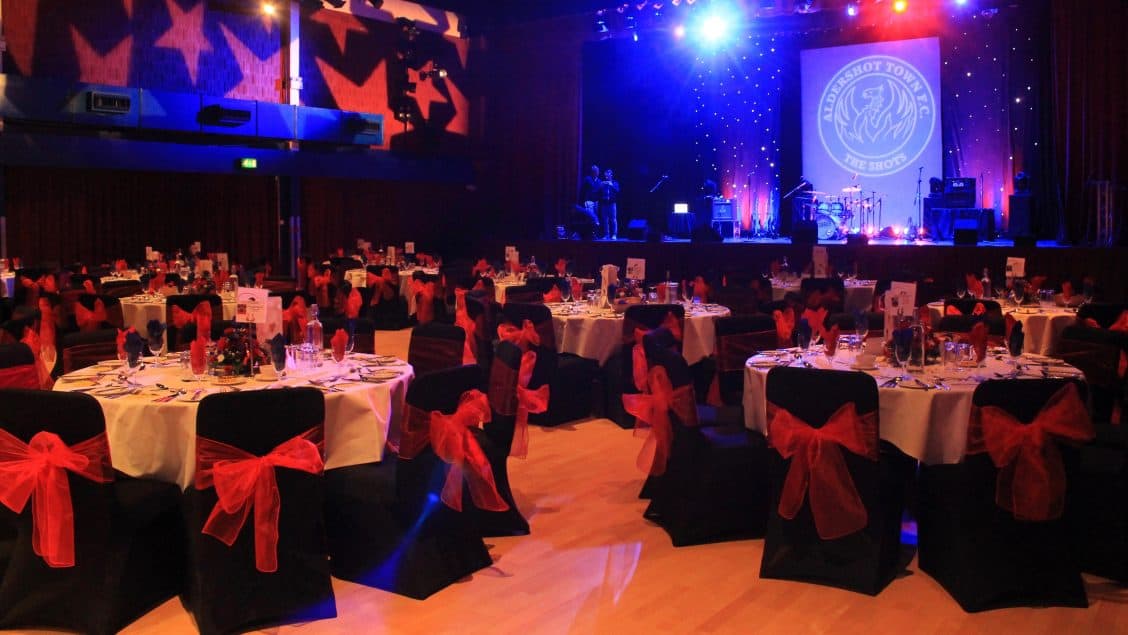 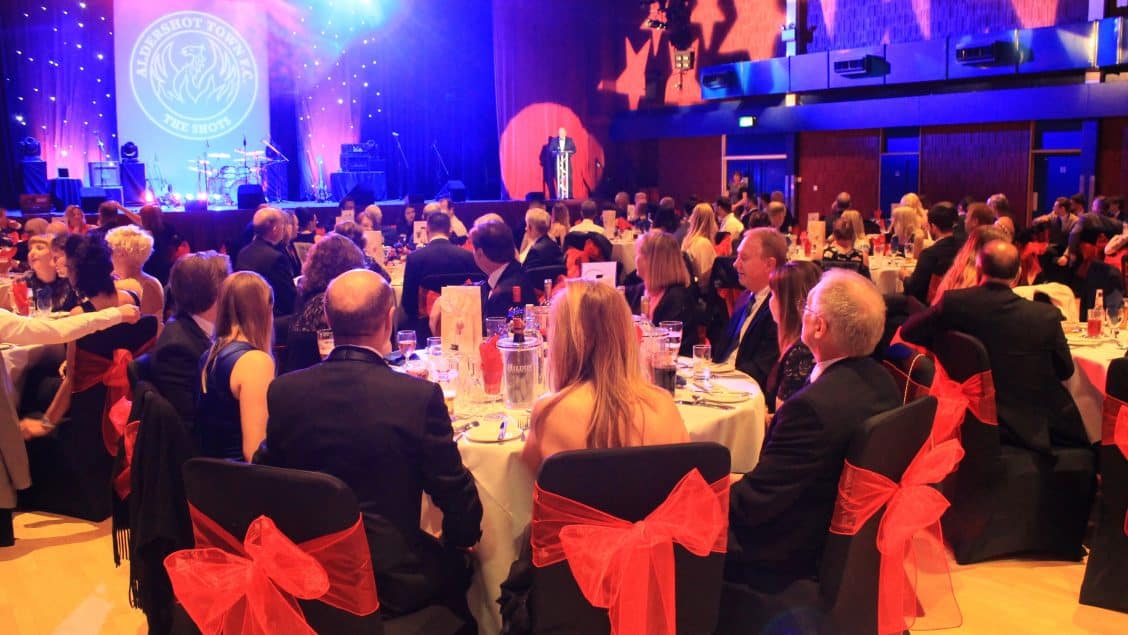 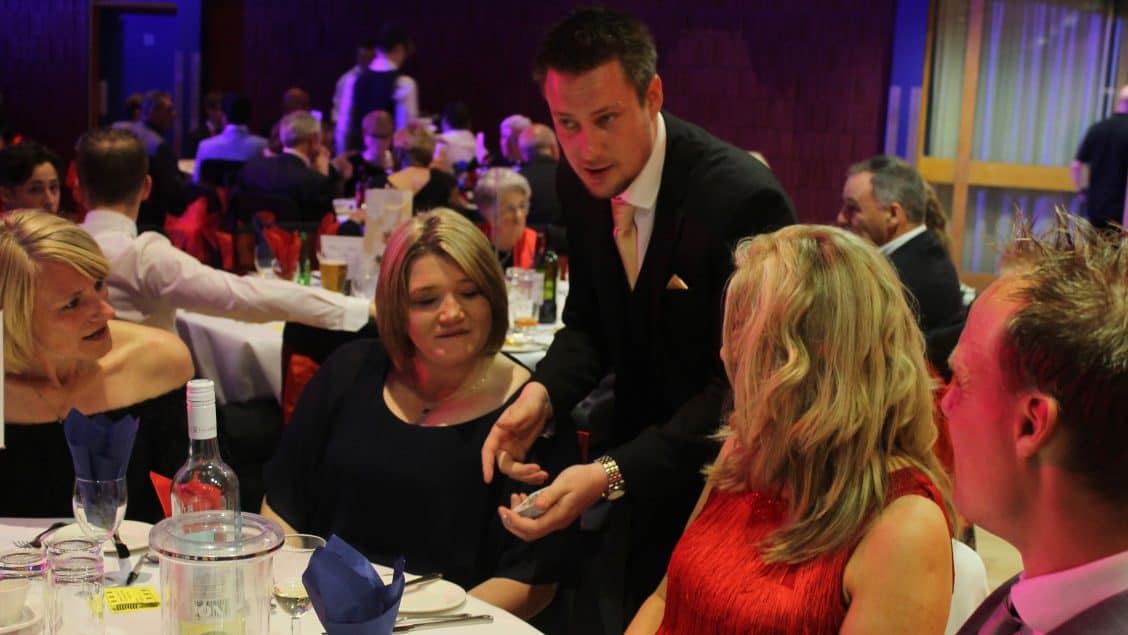 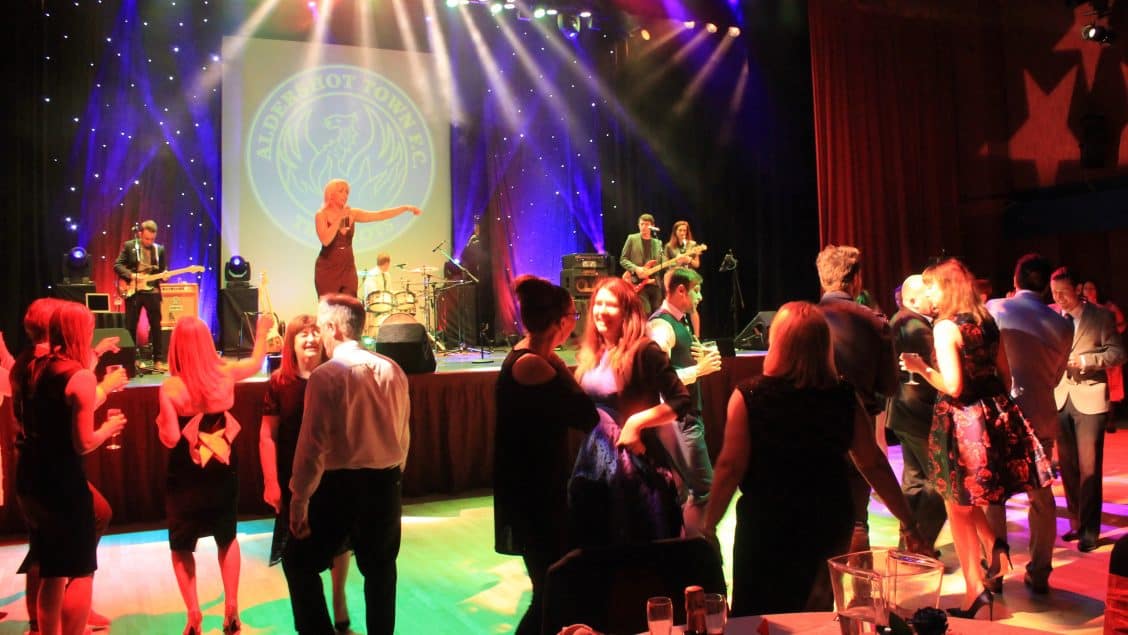 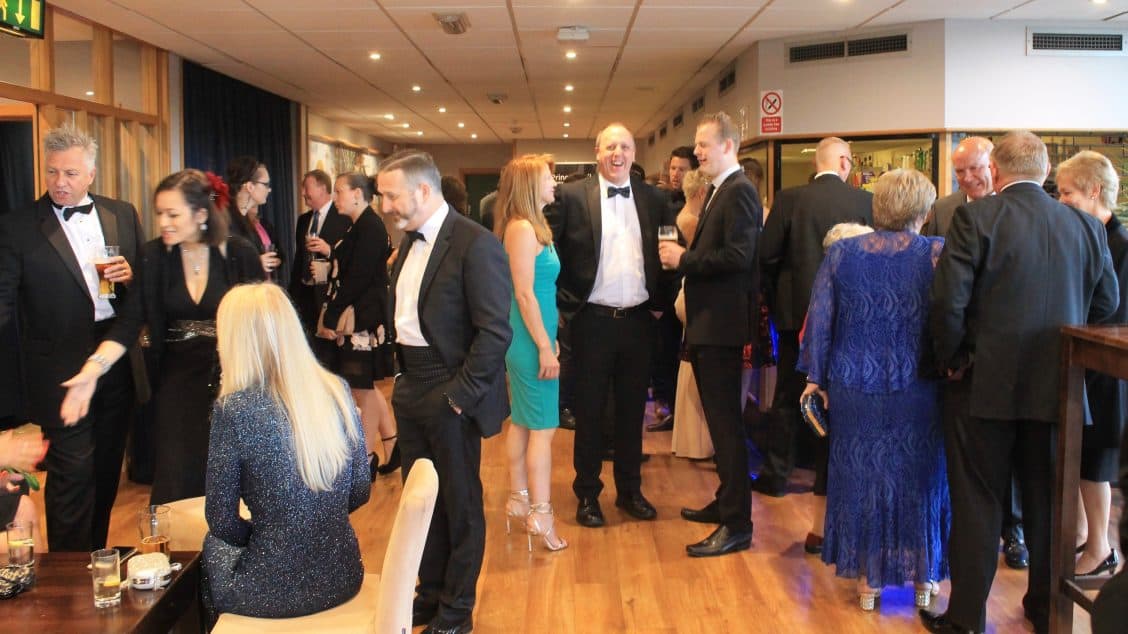 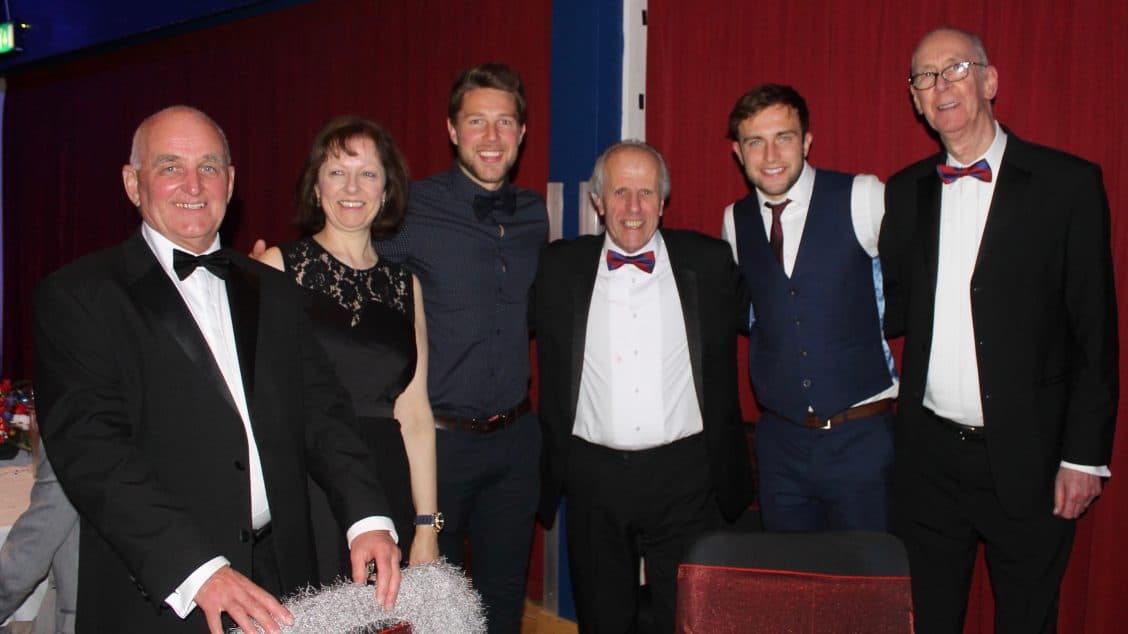 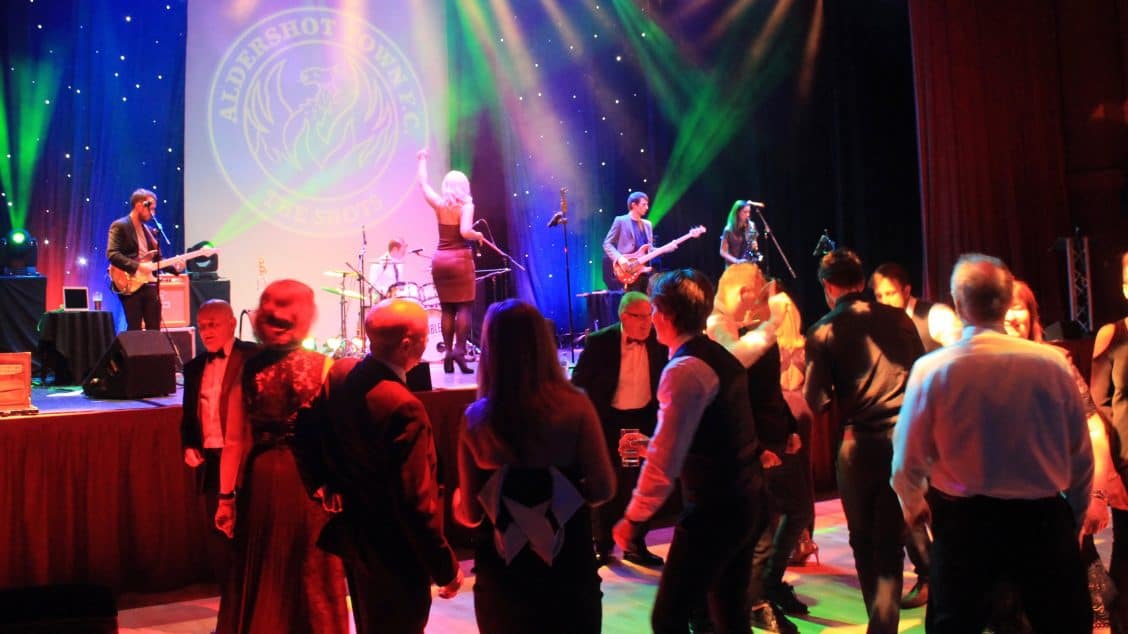 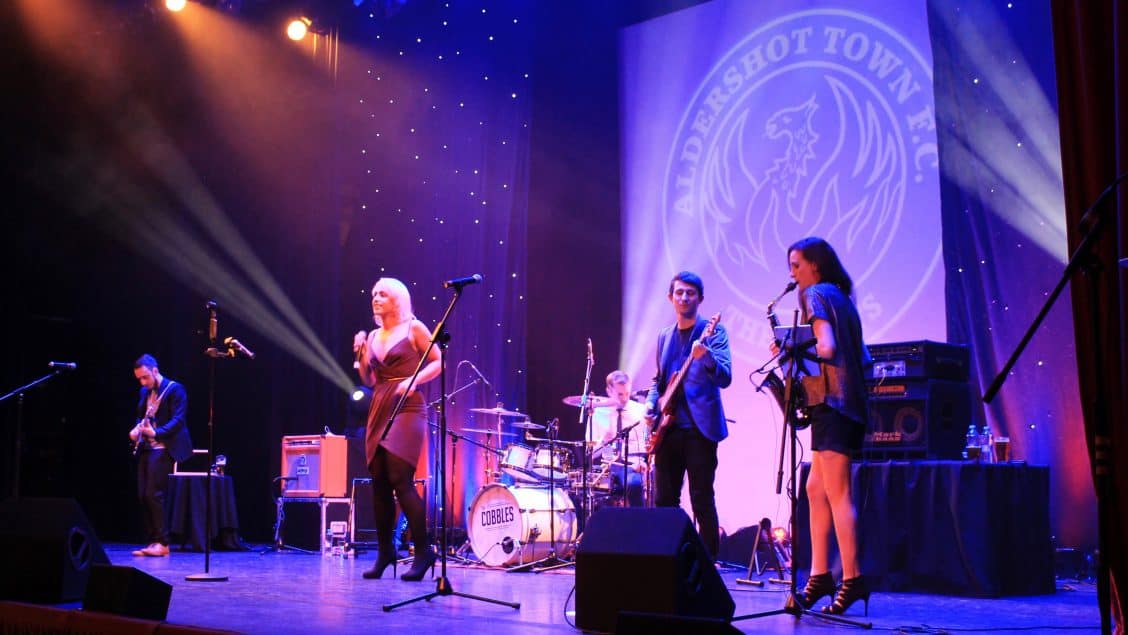 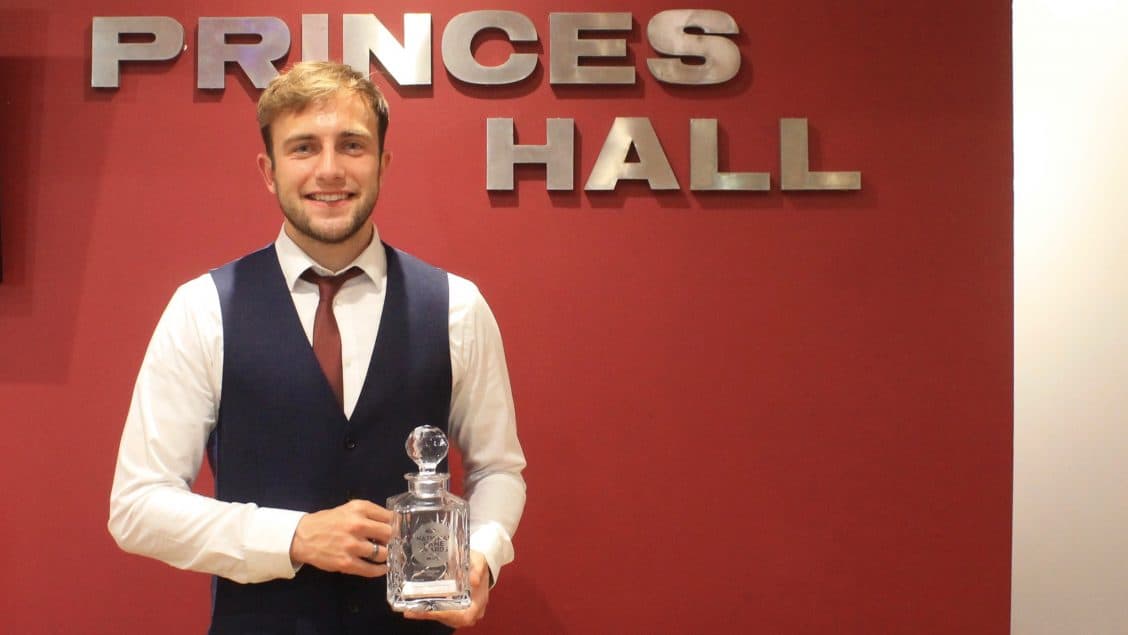 Since we've got a free weekend, we're taking it ...

We will be live-streaming our 4th Round tie of the...

Our fourth round of the Buildbase FA Trophy tie ag...

We have plenty of January offers available for Ald...