Celebrate a fine year with Aldershot Town at the Club’s red-hot Summer Party on Friday 19 May!

Held at the town’s Princes Hall, the night features live music, comedy and delicious food and is the perfect way to enjoy a long summer evening in style.

Starting at 7pm, with a drinks reception, you will then sit down to a three-course dinner, followed by award-winning stand-up comedian James Alderson and live music from four-piece band The Cobbles, back by popular demand after headlining last year’s event with the best disco, pop, funk, rock and soul hits from the 50s to the present day!

Alderson was named ‘Best Comedian’ at both the 2014 The Guide Awards and 2015 WOW247 Awards, and is a regular at some of the best comedy clubs in the UK and performs across Europe and in America. His Sky Christmas Comedy Show was broadcast last December, and he has also appeared on Sky’s Scared of Santa and Channel 4’s Eye Spy. With an effervescent and exuberant style, James draws on life experiences with hilarious observations and self-deprecating humour which everybody can identify with.

Amazing close-up magician Stephen Simmons also returns to astound with his sleight-of-hand and mind-reading skills. One mystified customer has declared “I believe in magic because of you”, whilst another enthused: “He blew everyone’s minds! Many people were left speechless with a bewildered grin”. Watch his audience’s reactions here, or visit his YouTube channel.

The evening also features an auction and raffle, with lots of great prizes. Tickets are £72 each, available by calling Mark Butler on 01252 320211 or emailing mark.butler@theshots.co.uk. 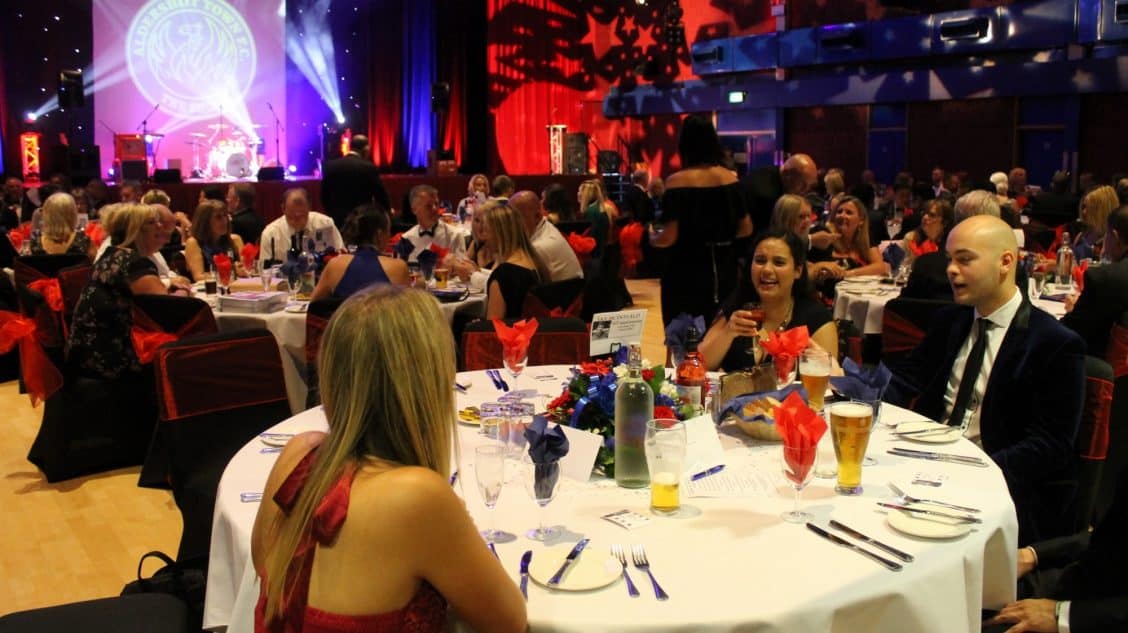 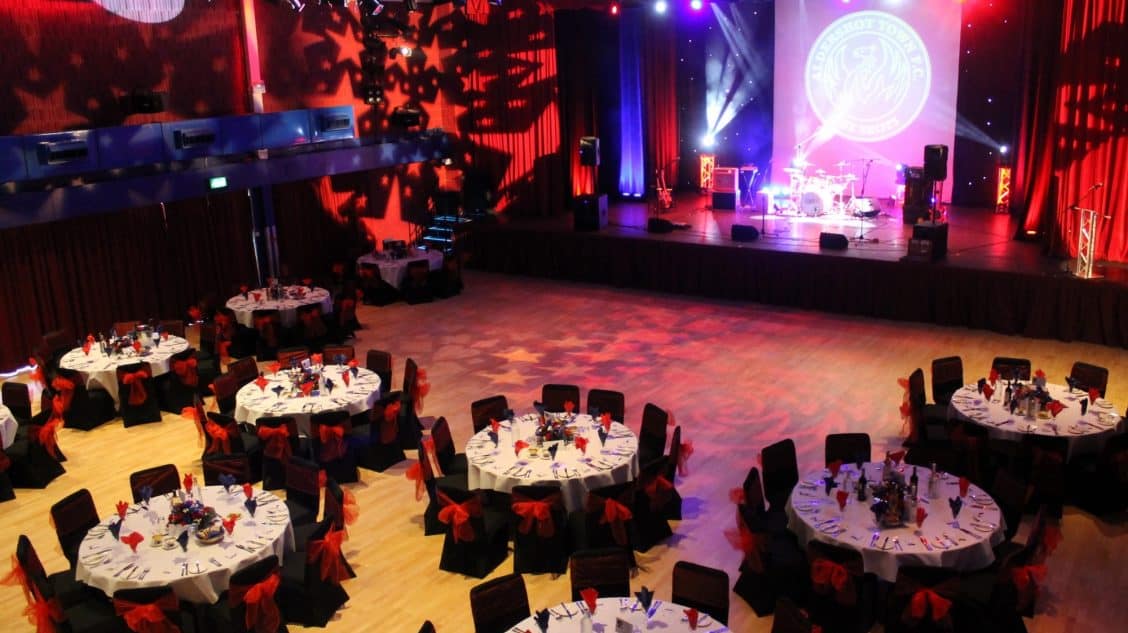 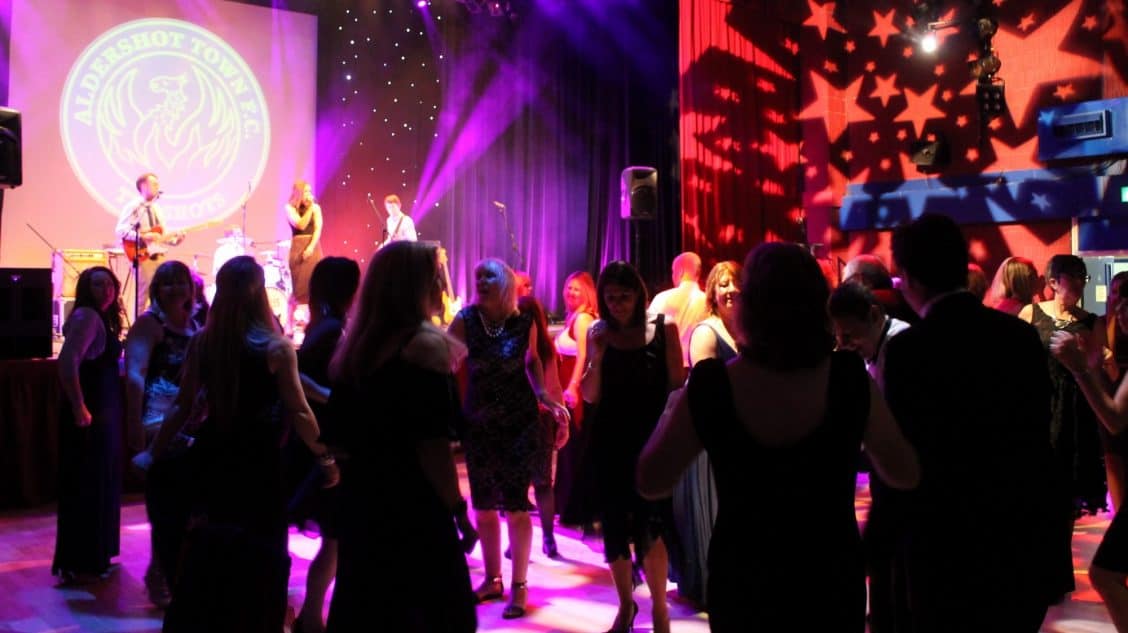 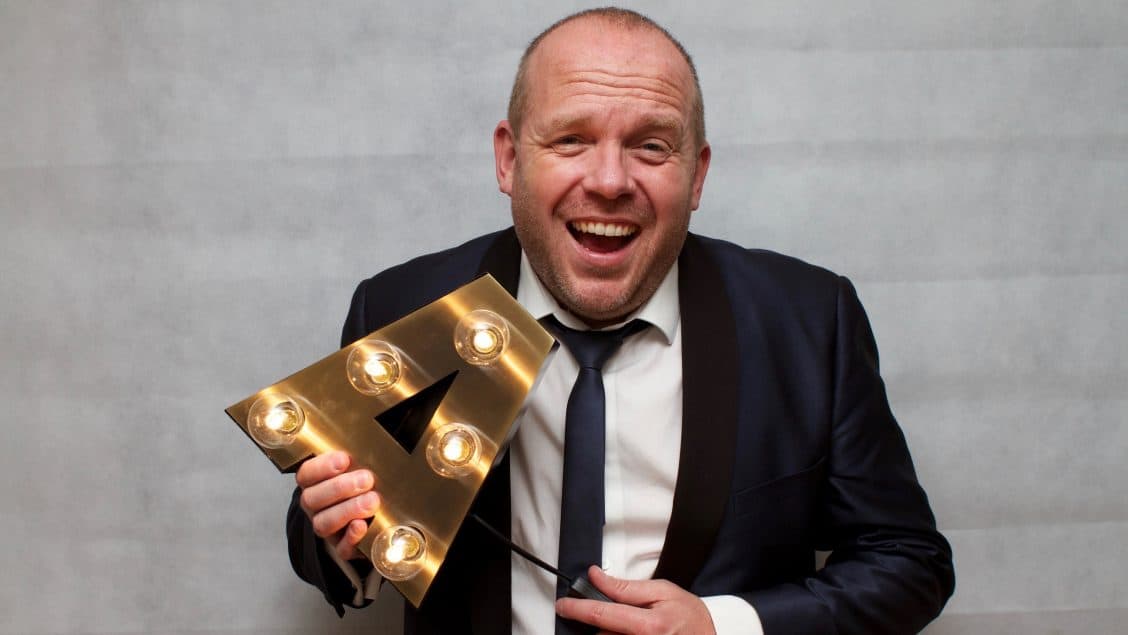 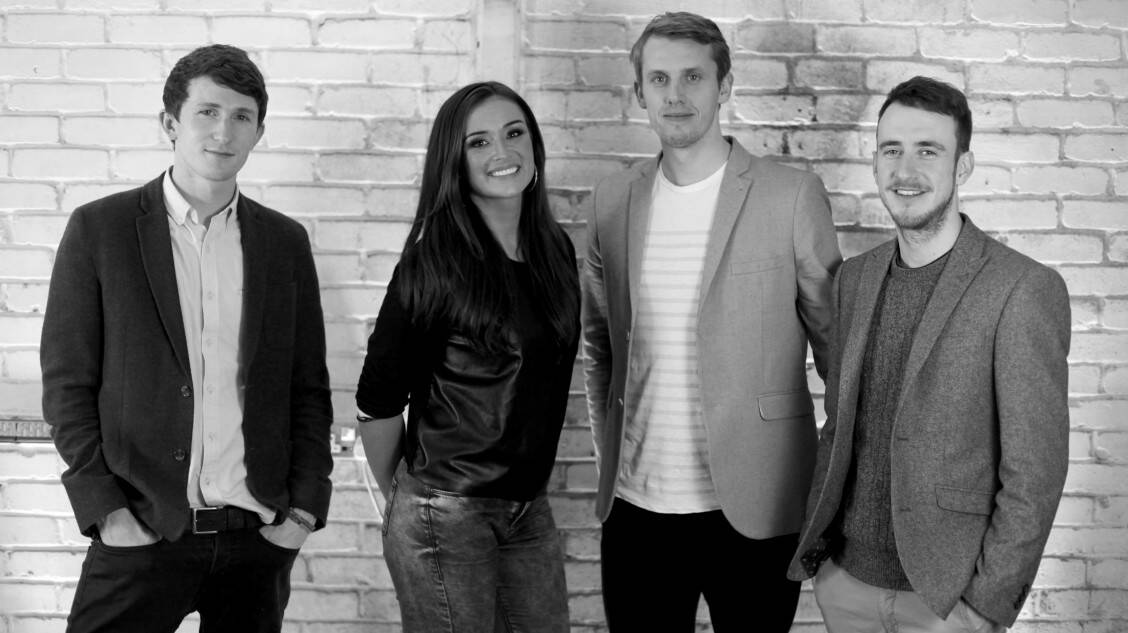