As well as supporting his local side, the Bentley resident was also a committed West Ham United fan.

Football played a huge role in Steve’s life from a young age. As a child, he played for Manor Colts in Alton, and as an adult for Medstead FC and the NatWest Bank team. Steve then managed Alton United Boys, before becoming Assistant Manager of Alton United Ladies FC, where his wife played. He went on to be a keen supporter of Reading University Ladies FC, whilst his wife studied and played there. Truly, he loved “The Beautiful Game”.

He was married to Paula and they have three young children, Megan, Evie and Alex.

The Wilding family would like to express their gratitude to all who helped Steve on Saturday, including staff, fans and emergency services, and hope to attend the EBB Stadium on Saturday 17 February, for our next home game against Macclesfield Town.

Everybody at Aldershot Town FC sends their condolences and best wishes to Steve’s family and friends. He will be sadly missed. 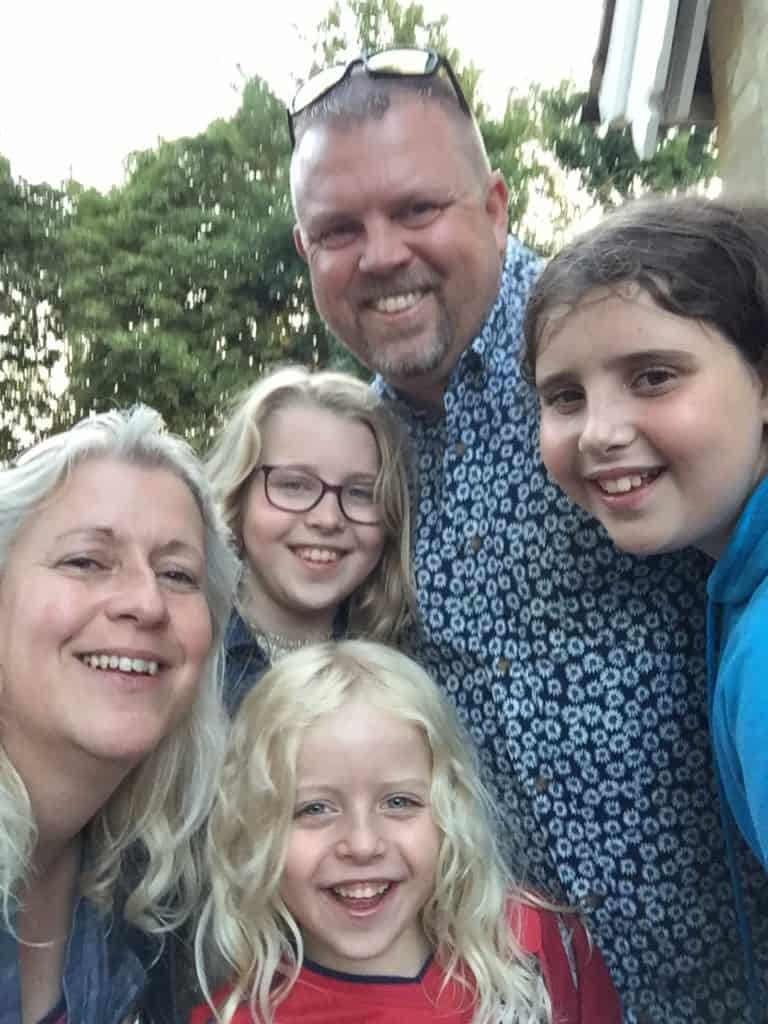