The National League are delighted that Stephanie Moore, widow of Bobby Moore and founder of the Bobby Moore Fund, is to be the Chief Guest at the 2016 Vanarama National Promotion Final.

The match, played at Wembley Stadium on Sunday 15 May and screened live by BTSport, is the League’s major showpiece, as two of their top clubs vie for the prize of earning a place in the Football League. Last season the match drew a record crowd in excess of 47,000.

2016 is a special year, as the 50th anniversary of England’s World Cup win, with iconic images of the England captain lifting the World Cup living long in the memory.

The 68 member clubs of The National League have been requested to select a home match in April to make a collection for the Bobby Moore Fund and these, together with monies donated at the League’s Annual Gala at Celtic Manor in June, will be put towards assisting the Fund with its charitable and research objectives.

Brian Barwick, Chairman of The National League, said: “The work Stephanie has tirelessly undertaken in aid of the Bobby Moore Fund has been nothing short of phenomenal. As part of Cancer Research UK, the fund does immense work to raise money for bowel cancer research and the support it receives demonstrates the affection this nation still holds for the sporting hero that was Bobby Moore.”

Stephanie Moore (pic, below) added: “2016 is a poignant year as it marks 50 years since Bobby and his team-mates lifted the World Cup. We’re determined to raise as much money as possible this year in the hope that we can bring forward the day we beat bowel cancer. I’m honoured to be invited to this year’s final as Chief Guest and extremely grateful to The National League for their incredible support of the Bobby Moore Fund.” 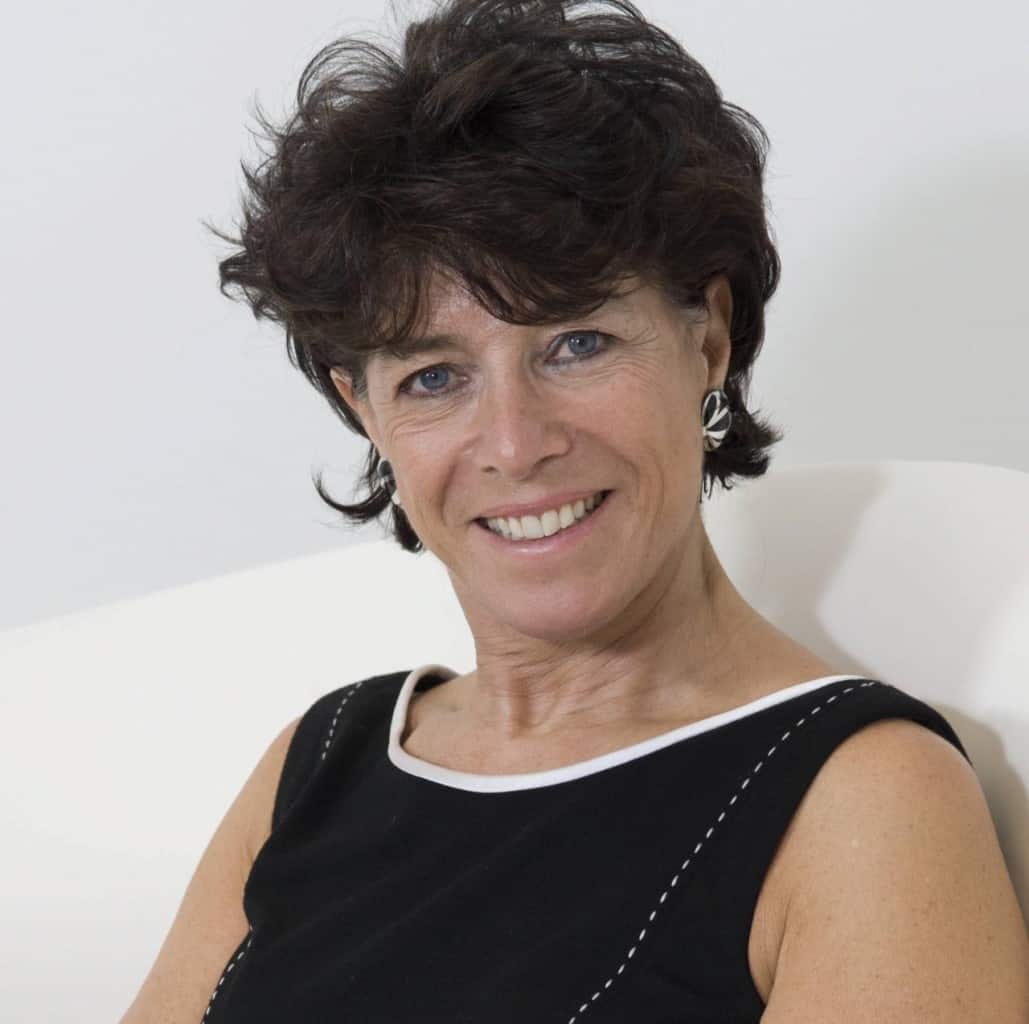