Barry Smith has confirmed the shirt numbers his new Aldershot Town squad will wear in 2015-16, as the Shots’ official team photograph is also published. 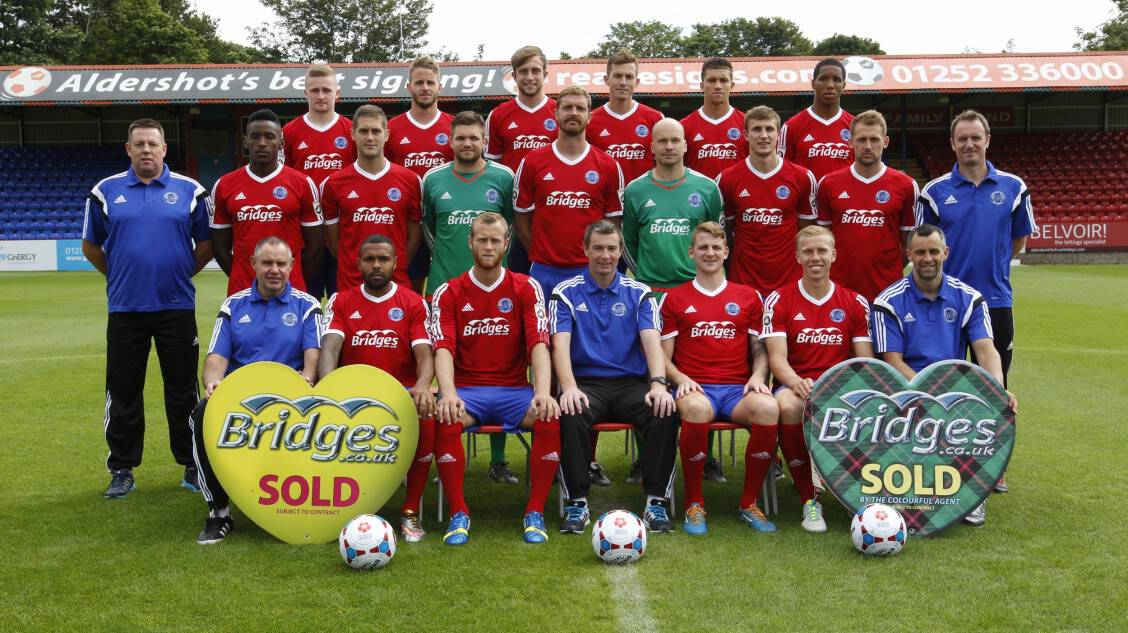