Held at the Village Urban Resort and Hotel in Farnborough, guests including Shots Assistant Manager Chris Barker and many of the Club’s major sponsors enjoyed the BBC’s Voice of Golf as he regaled a packed room with tales of his life and career, and wished the Club he has supported for most of his life good luck in Wednesday’s FA Cup replay.

“It was a fantastic event and a huge success,” said Mark Butler. “Everyone seemed to have a great night, and I would like to thank everybody who supported us and helped to make it possible. I look forward to seeing everybody again at our future events, including the Club’s annual Golf Day and 2016 Summer Party.”

Lucky raffle winners also won prizes including a four-ball round at Puttenham Golf Club, VIP hospitality tickets for a Shots’ home game in the EBB Lounge, and a family ticket to Spedeworth stock car racing at Aldershot or Wimbledon raceways.

Aldershot Town are grateful to the generosity of sponsors and supporters who kindly donated items for the raffle and auction, including Kevin Matthew of Central Heating Services, Brian Bloomfield, Sir Gerald Howarth and Goldstation Jewellers. 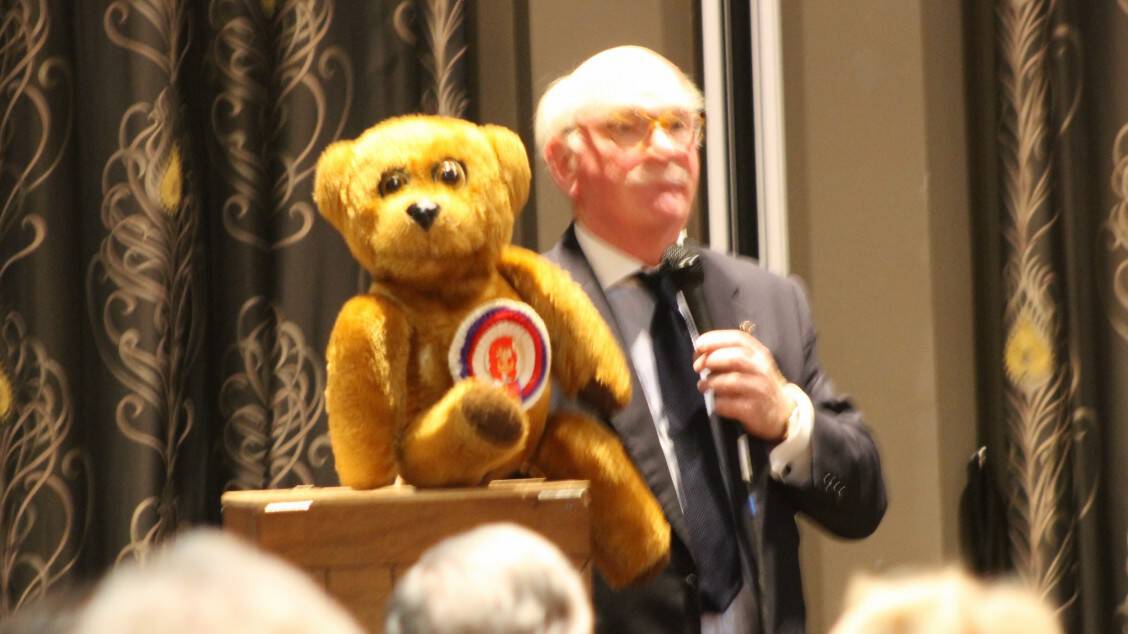 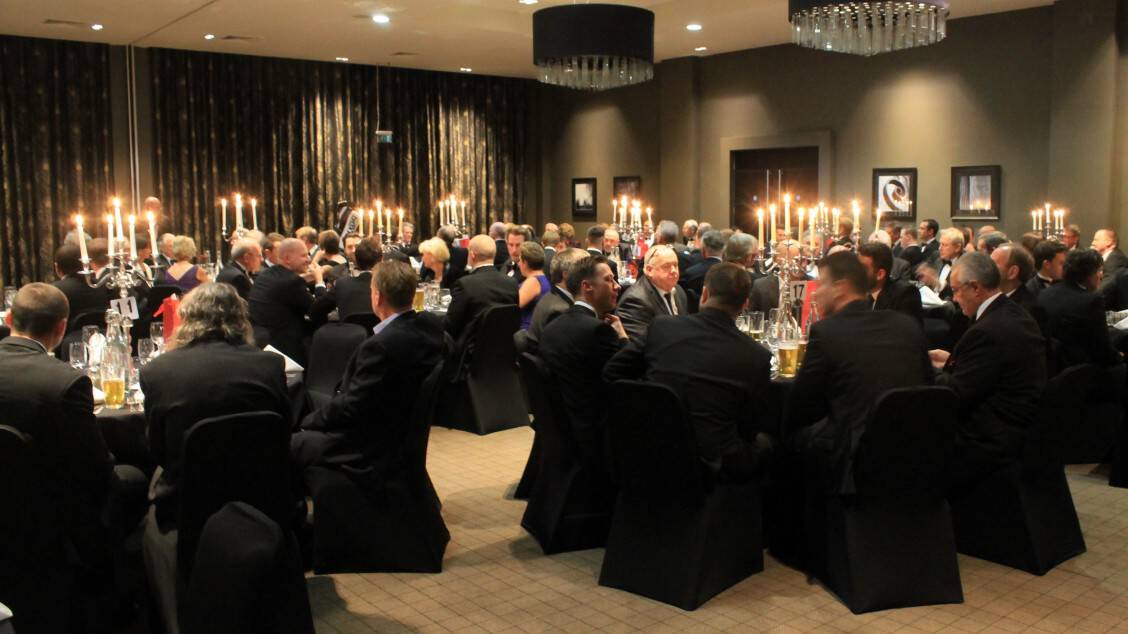