Held at the Village Urban Resort and Hotel in Farnborough, the night surpassed its fundraising target and saw Groves regale the audience with insightful and hilarious tales from his career.

“It was a fantastic event and a huge success,” said Commercial Manager Mark Butler. “I am very grateful to everybody for their support and generosity, and I hope all of our guests had a great night. Perry was a brilliant speaker and Gary Gobstopper was a fine comedian and MC.

“We now look forward to seeing everybody again at our future events, with our Golf Day in April and Summer Party in May. We also hope to announce details of our 2018 Sportsman’s Dinner very soon, which we are already excited about!”

Groves remembered the influence his father’s tough love had on his career, the day he didn’t believe that he was going to sign for Arsenal, a chastening North London derby encounter with Glenn Hoddle, an ill-fated race around the M25 with a few team-mates, and – of course – the night Arsenal won the League at Anfield in 1989.

Gary Gobstopper’s adult comedy maintained the energy of the night up until midnight, with a relentless stream of cutting observations and risqué stories which had guests in stitches.

Auction items included hospitality for 18 people at Ascot’s Wessex Youth Trust Handicap Hurdle meeting in December (donated by Kevin Matthew of Central Heating Services); a nine-litre bottle of Chateau Fontbaude Bordeaux 1995 wine (donated by Iain Ross); use of a BMW 7 Series for one week plus a four-ball at Sand Martins Golf Club (donated by Barons BMW & MINI Farnborough); tickets to the Professional Cricketers Association 50th Anniversay dinner, hosted by Freddie Flintoff (donated by Shahid Azeem); A home massage session for four people (donated by reflexology Farnham); tickets for Friday’s England v Germany international at Wembley Stadium (donated by Andy Muckett); a spa day for two people (donated by Champneys Forest Mere); hospitality tickets for the MSA British Toruing Car Championships at Brands Hatch (donated by Collards Racing); a hospitality box for 12 people at a Guildford Flames ice hockey match (donated by Eagle Radio); and a chance to enter a team managed by Gary Waddock and James Rowe against a Shots Legends side at the EBB Stadium.

Raffle prizes included a PlayStation 4 (won by a guest of Barons BMW & Mini), a Humax Freesat Box (donated by First Aerials and won by a guest of Goldstation Jewellers), EBB Lounge tickets, a four-ball at Puttenham Golf Club, tickets for a tour of Tongham’s Hog’s Back Brewery, Cineworld cinema tickets, Nando’s vouchers, a cream tea at Farnham’s Bush Hotel and a voucher from Alton’s FFF Brewery. 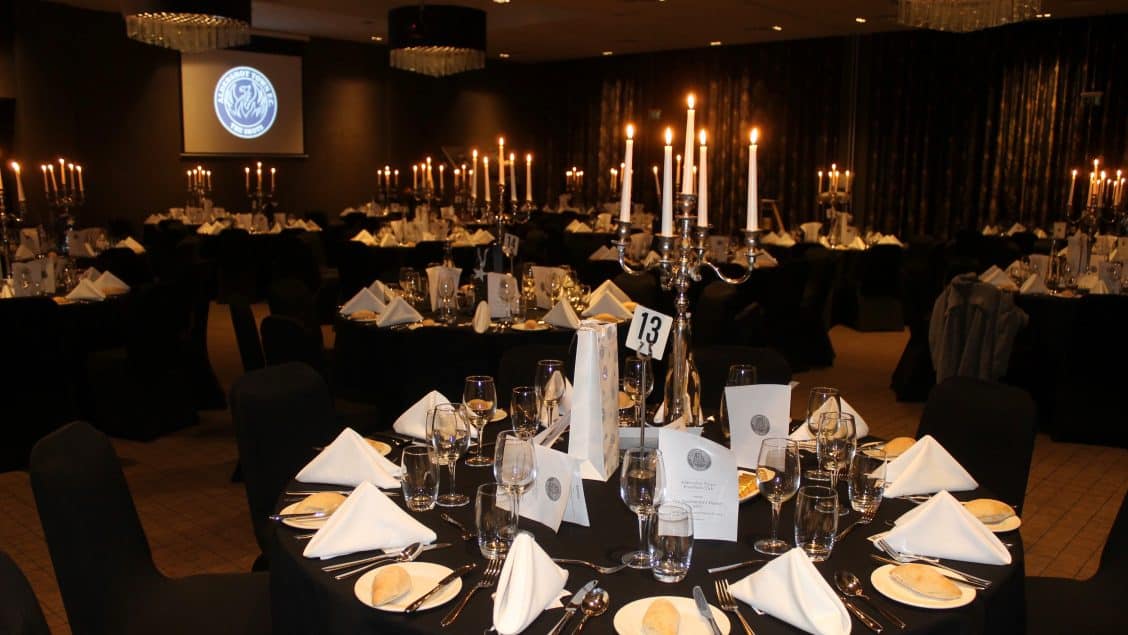 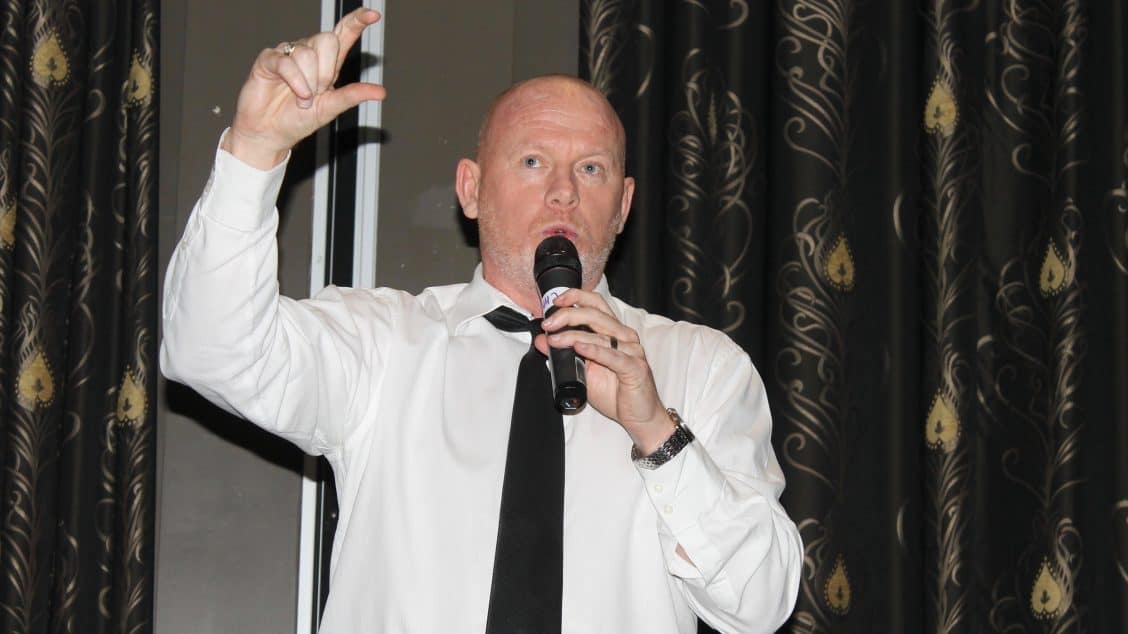 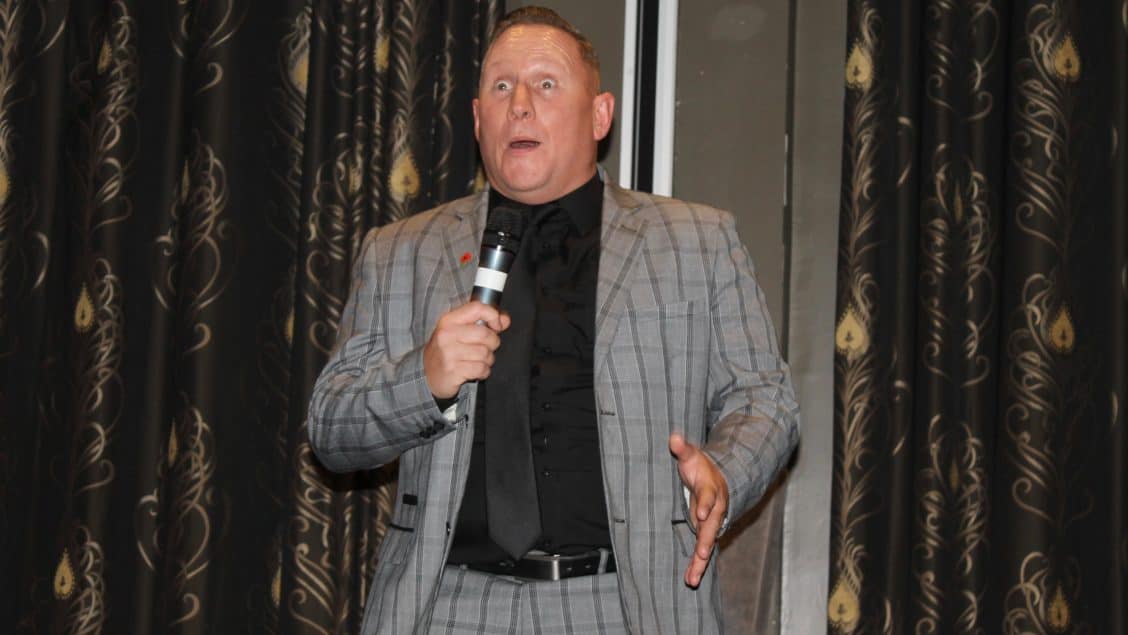 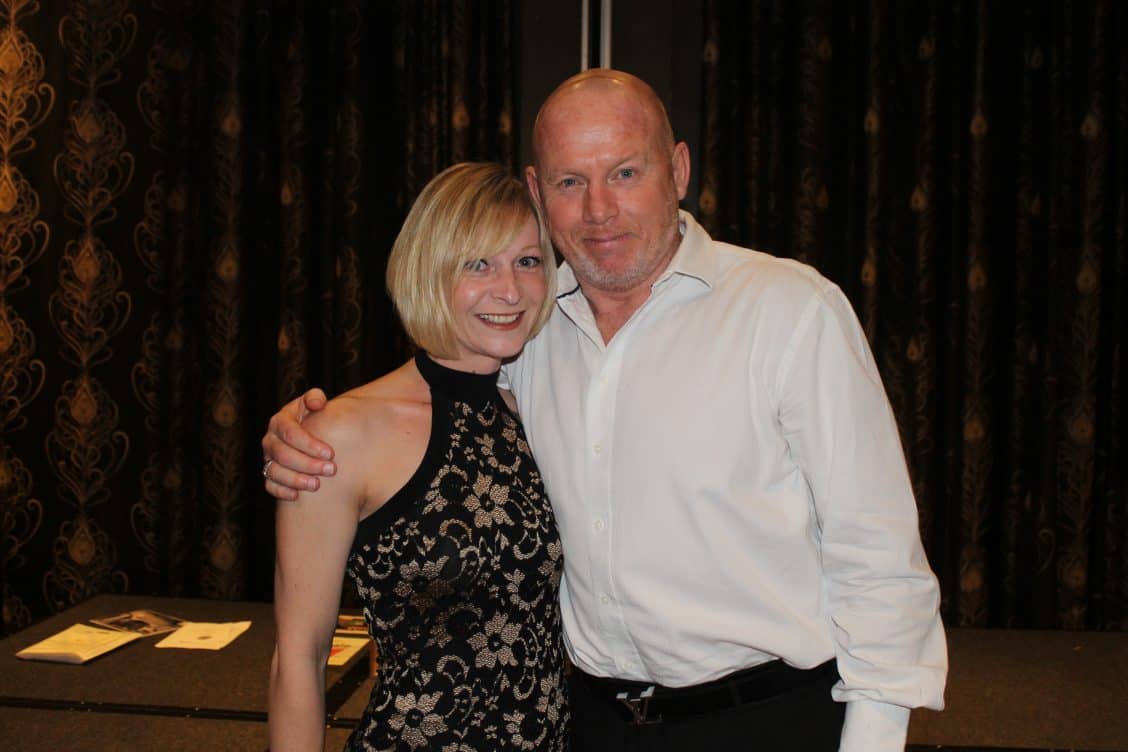 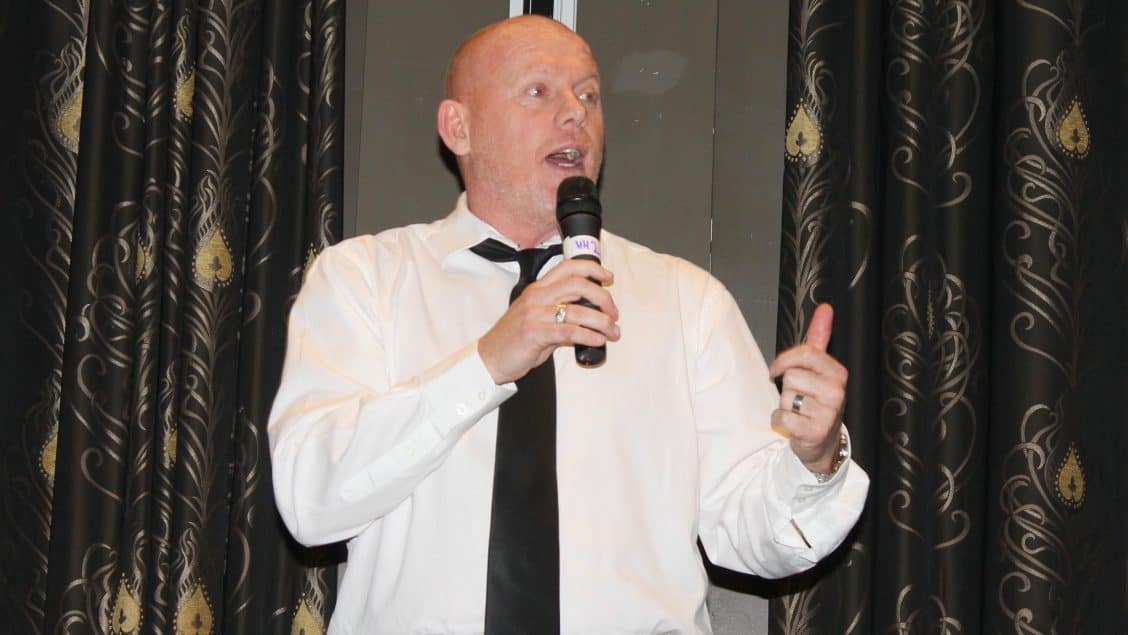 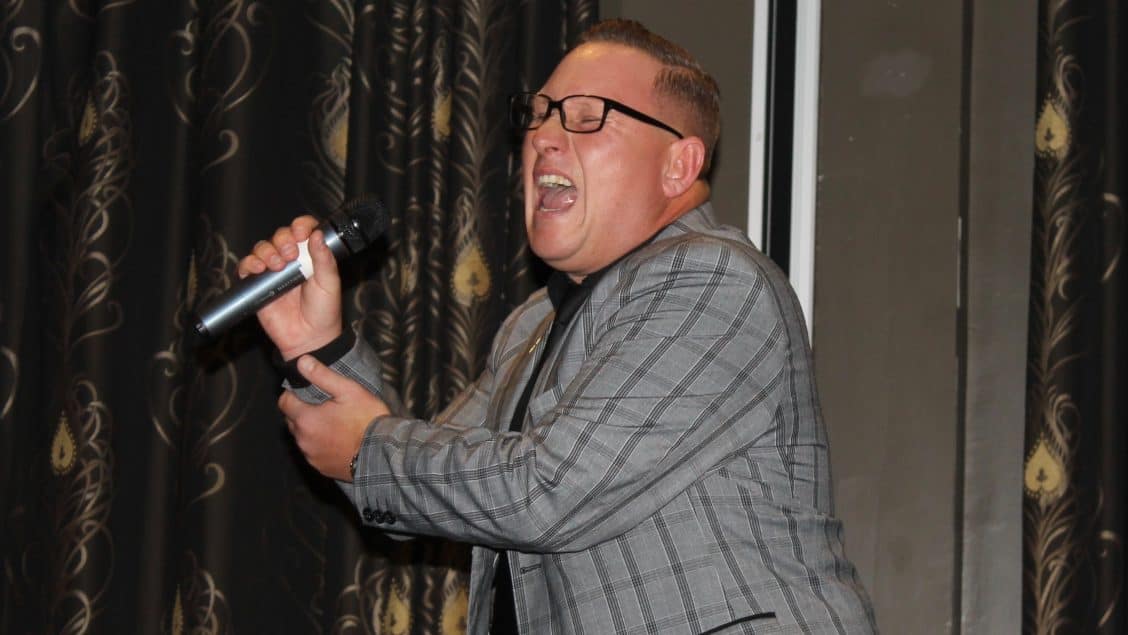