The Shots hosted its Business Leaders’ Lunch at Barons Farnborough BMW with a number of club sponsors given the opportunity to discuss and communicate with each other! 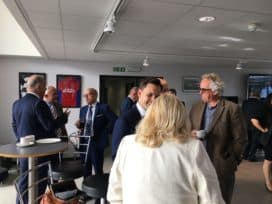 It was an event that was a huge success along with the guest speakers of both former bronze medal Paralympian Vicki Aggar and Chancellor Ken Muschamp of the Deputy Leaders of Rushmoor Borough Council who gave both insightful speeches. 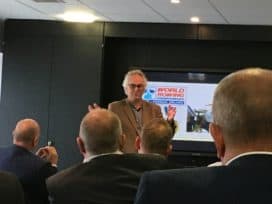 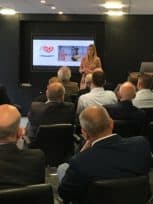 Hosted by the club’s Chairman Shahid Azeem, it gave local businesses the chance to network with each other and was considered by all those involved in this event as a huge success. 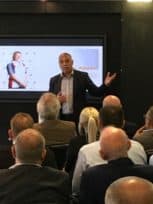 For those who were unable to make the event this time around, there will be the chance to attend the next Business Leaders’ Lunch next time around in the coming months, so if you’re part of a local business and are interested in coming, be sure to check it out the next time it comes around!