Will Evans started and lethally finished a Shots counter attack to earn another away point and extend Aldershot Town’s unbeaten run to six games.

Callum Reynolds had the first chance of the game, on just three minutes, but his flicked volley was saved by Magnus Norman, one of three Southport debutants and the Sandgrounders were a resurgent force as they dominated the first-half.

Steadily Southport wrested the ascendancy as Aldershot Town briefly threatened but struggled to find a creative spark. Allen and Caton tried to break in behind the Shots’ defence but continually found themselves offside.

Jake Cole parried Nolan’s low 20 yard drive, as Howe chested Andrai Jones’s cross into his path, but The Shots should have been ahead on 40 minutes; McClure raced through on goal as Higgins misjudged a bouncing ball but his effort crashed into the advertising hoardings.

Seconds later, Straker cleared a shot off the line, as it flew threw a crowded penalty area, and at the break it was Southport with the psychological advantage.

Shamir Fenelon fired a shot wide across goal as The Shots belatedly roused themselves, and soon substitute Charlie Walker saw a free-kick saved by Norman, but on 71 minutes Southport finally made their own breakthrough.

Lussey was strong in midfield and found James Gray on the right corner of the box to fire an angled drive across Cole into the net.

Yet once again Aldershot Town responded well. Norman tipped Straker’s shot over the bar and Gallagher’s shot was deflected haphazardly behind before, on 79 minutes, Will Evans launched a counter-attack from deep inside his own half. Onto Gallagher it went, and out to Fenelon racing through on the right. His low cross was into the six-yard box and Evans, continuing his run, lashed the ball into the roof of the net.

Both sides pushed for a winner, as Fenelon rifled a shot over the bar and Allen brought a fine save from Jake Cole with a 20-yard shot, but the points were shared. 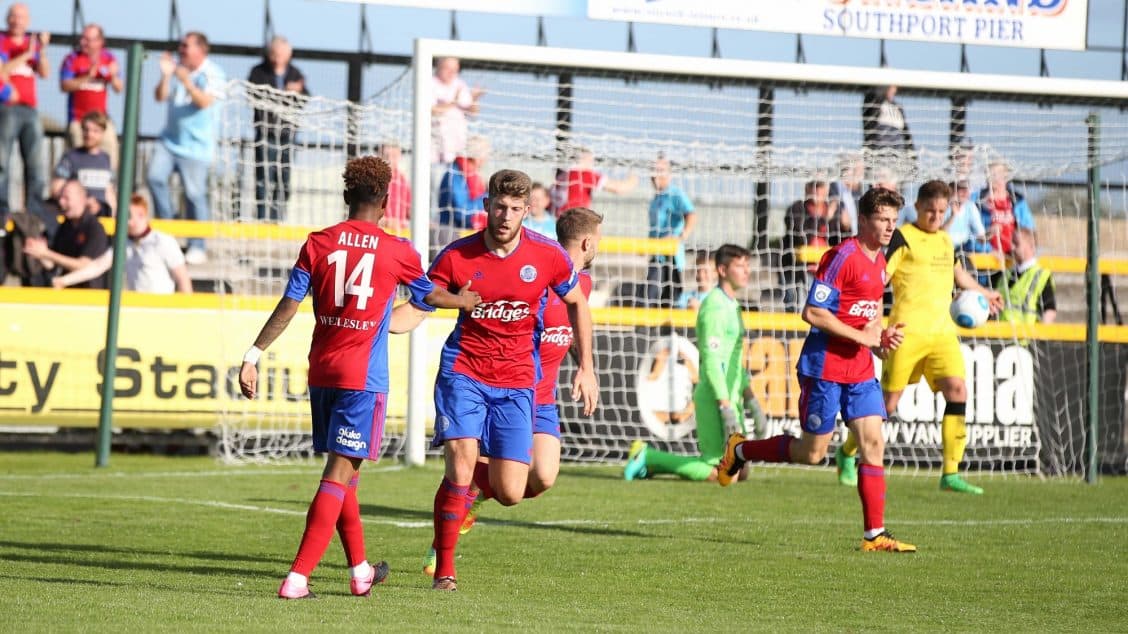 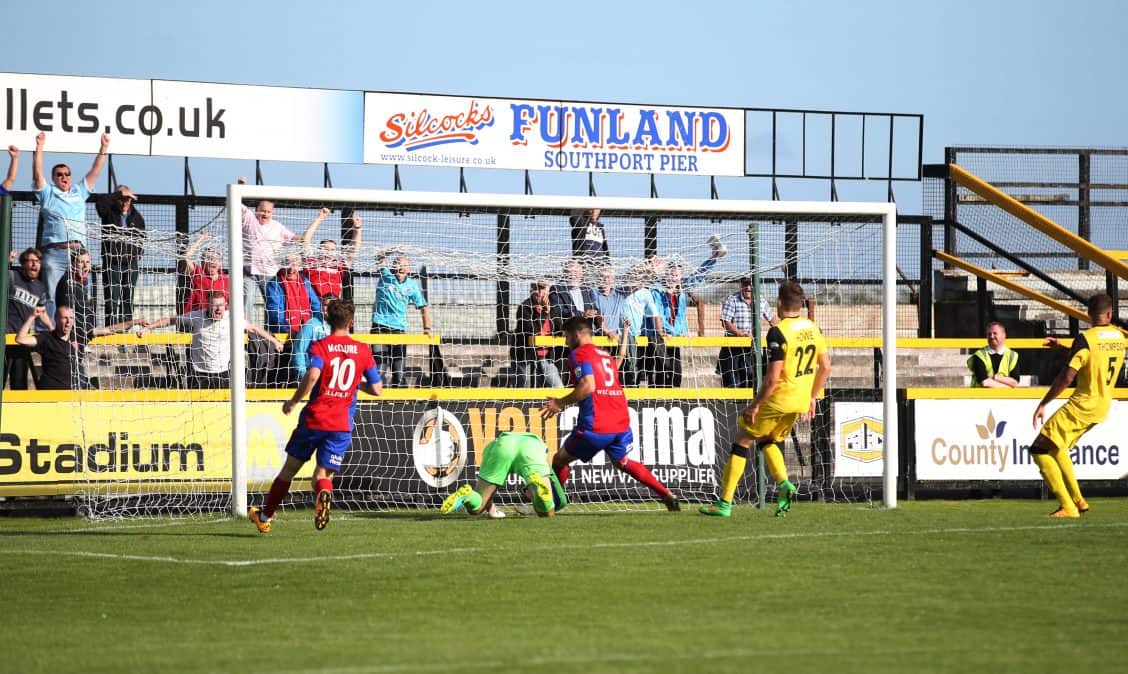 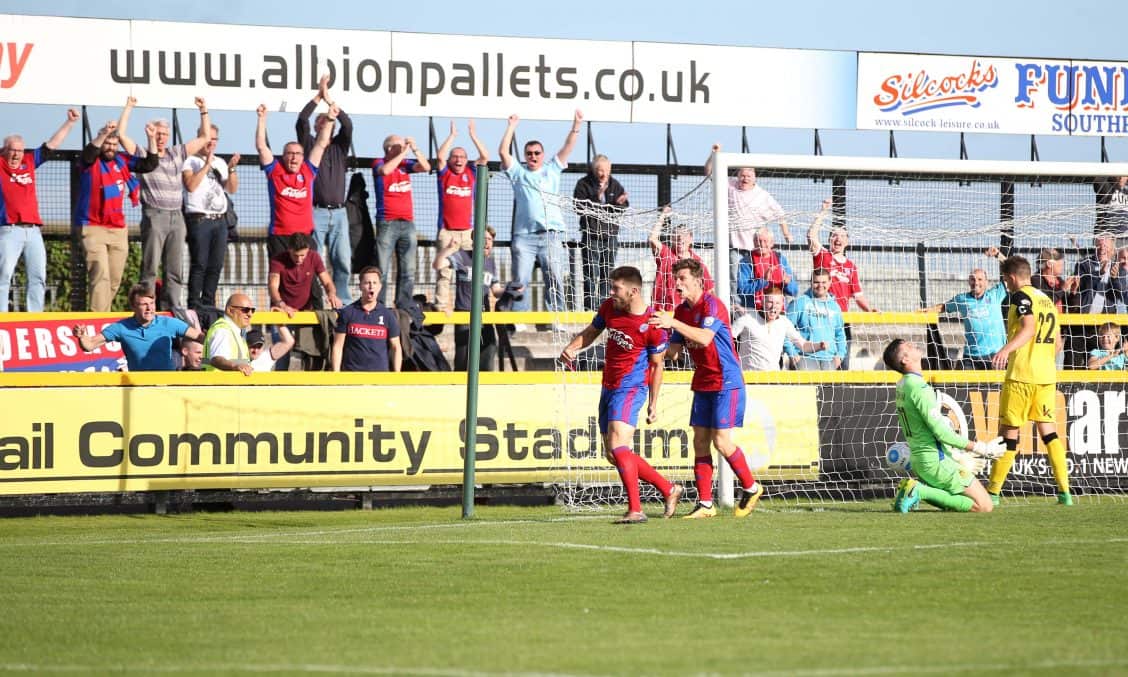 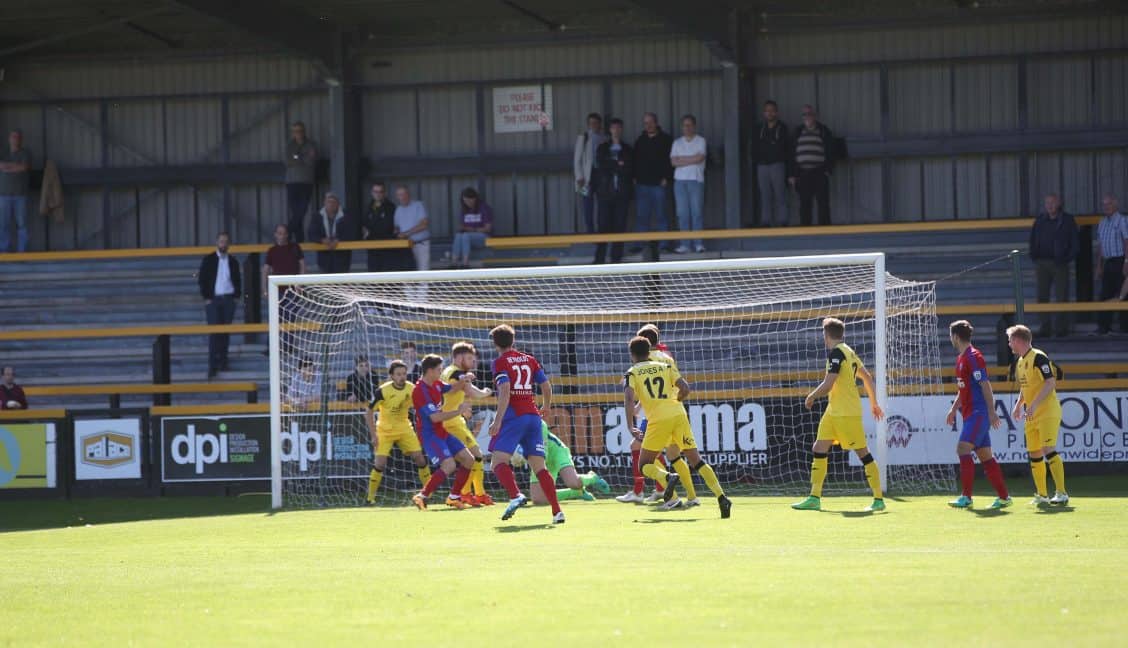 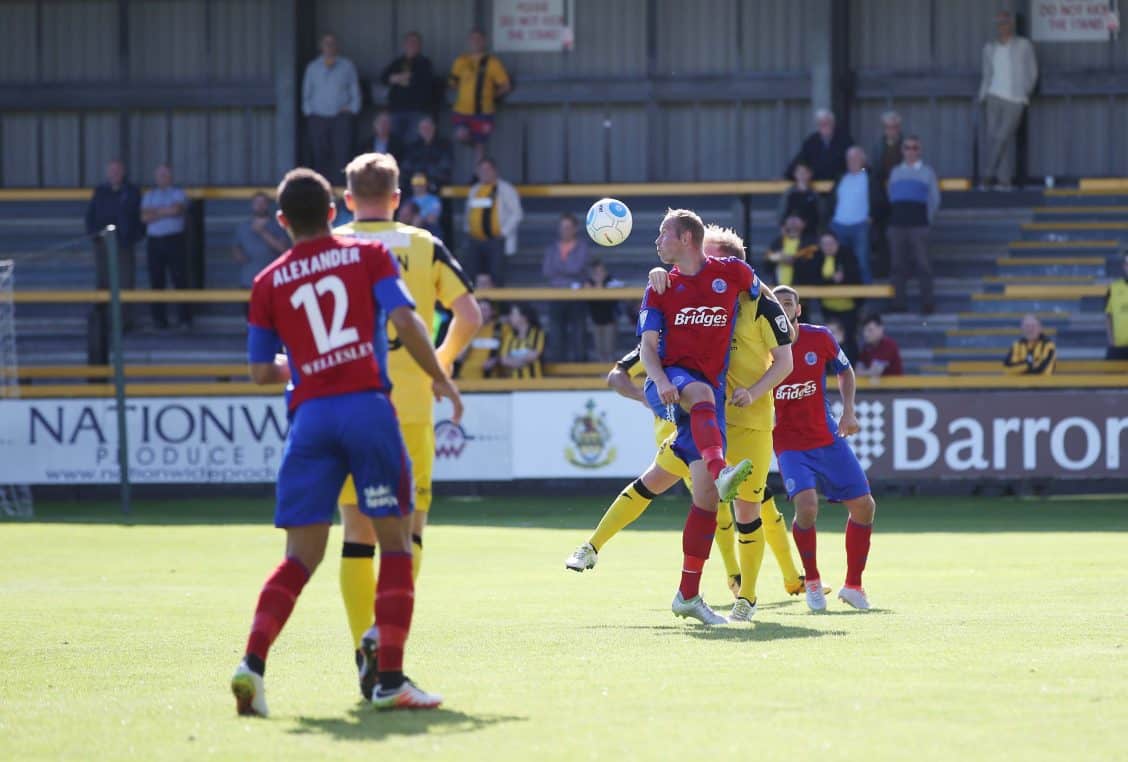 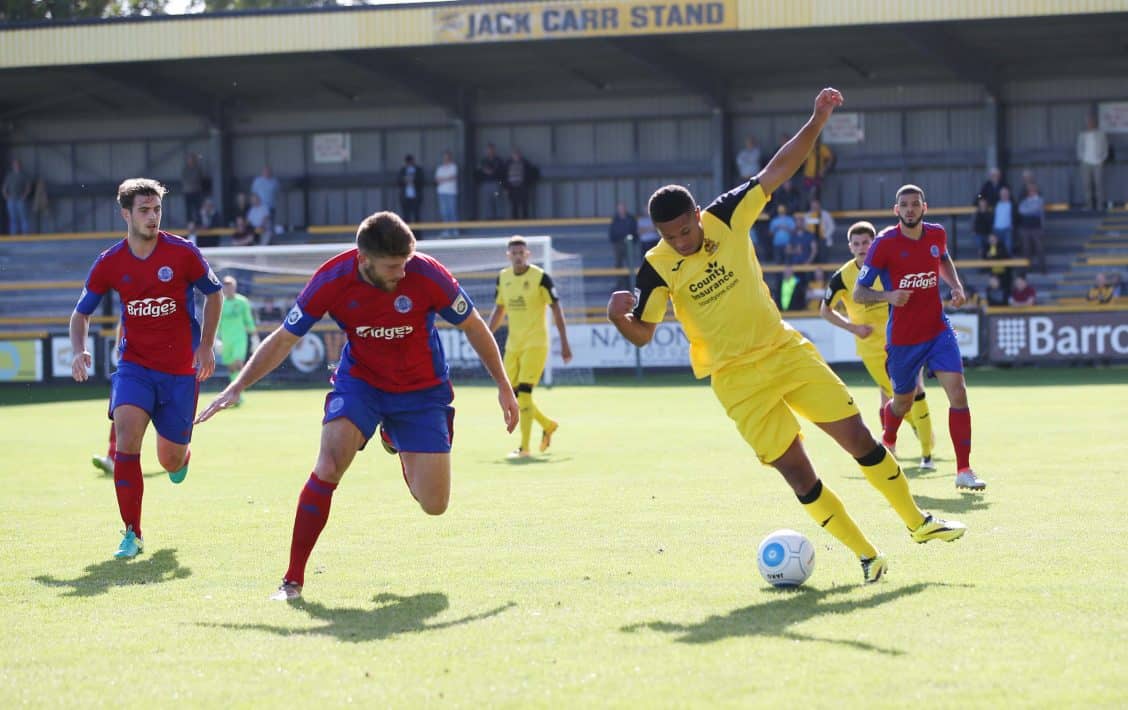 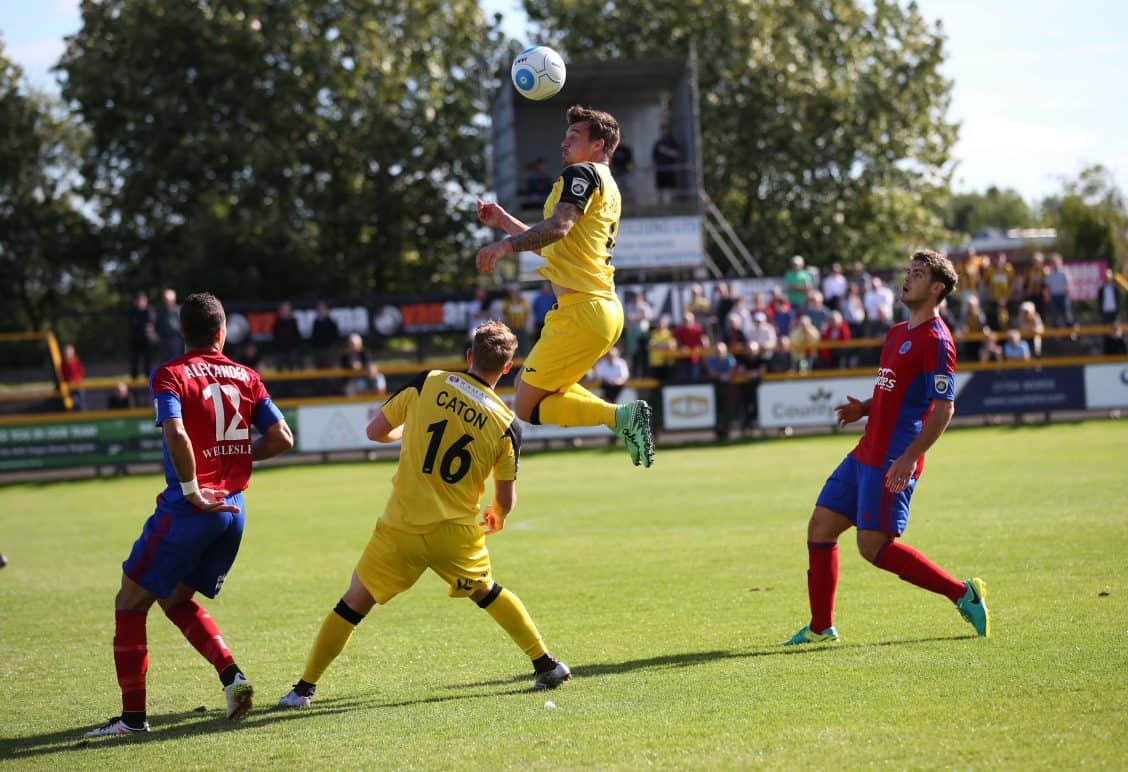 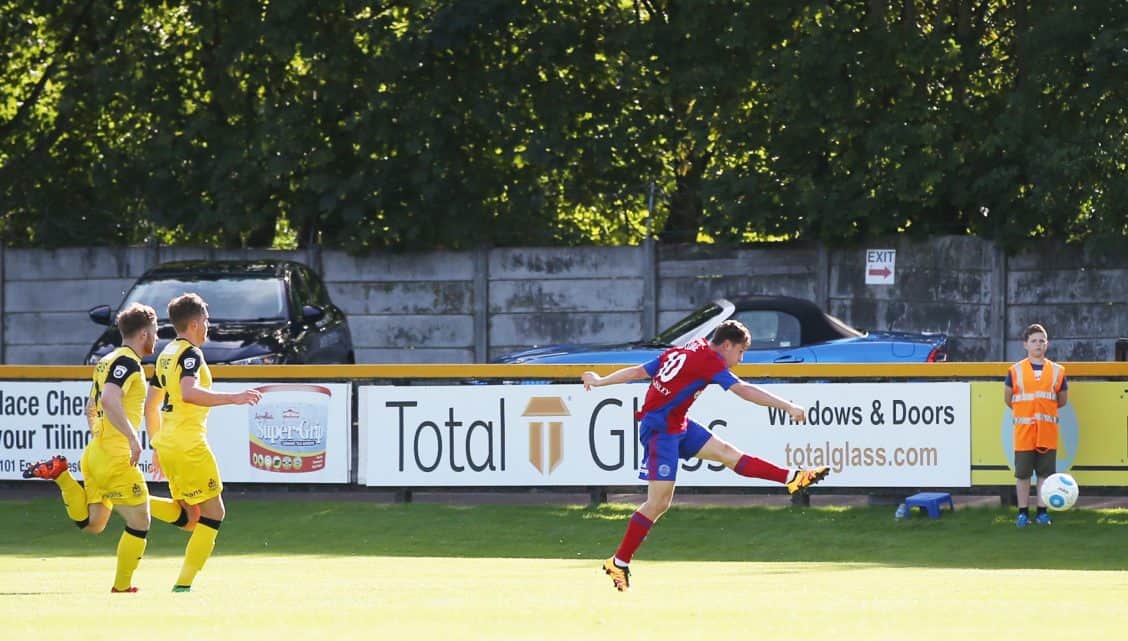