The Shots claimed a hard-won point as goalkeeper Lewis Ward made several fine saves to preserve a clean sheet on a filthy day in the West Midlands.

Unchanged from last weekend’s victory against Boreham Wood, The Shots made a positive start to the game and twice threatened to break into the Moors penalty area in the opening 10 minutes, but steadily the hosts showed why they are unbeaten in 10 home games.

Ward’s first save denied Adi Yussuf on 13 minutes – racing off his line to block the striker’s run before an offside flag intervened.

Soon, Shamir Fenelon was played in by Jake Gallagher for an angled shot which was smothered by two diving defenders, but Ward was called upon twice midway through the half. On 24 minutes, he diverted a scrambled effort past the post, as Omari Sterling-James’s cross found two Moors players battling in the goalmouth, and seconds later Jermaine Hylton burst in behind the Shots defence, only for Ward to make a block at point-blank range on the edge of his area.

Jamie Reckord saw his shot blocked by Evans and, as Solihull took increasing control of the game, Hylton’s pass set up Kwame Thomas for a shot on the turn but Ward was again off his line to make an immediate block.

Barely a minute into the second-half, Manny Oyeleke found himself in space to head Adam McDonnell’s corner over the bar from seven yards, but Moors were soon back in the ascendancy. Sterling-James’ half-volley was blocked by Gallagher, and on 55 minutes Ward made another superb diving stop to deny Hylton, before Lewis Kinsella challenged Thomas as he pounced on the loose ball.

McClure drilled a shot from a tight angle into the side-netting, and on 68 minutes, Ward’s sixth save was made with his legs, to repel Thomas’s shot.

Belatedly, The Shots asserted themselves into the game. McClure fired wide of the far-post and McQuoid’s 77th minute blindside run into the box, which saw him try to take the ball around goalkeeper Max O’Leary, failed to yield a penalty despite vehement Shots appeals.

In stoppage time, McQuoid’s rising shot was palmed over the bar by O’Leary and, from the ensuing corner, Callum Reynolds appeared to have his shirt pulled as he prepared to attack the inswinging delivery

The referee again gave nothing, and almost immediately the final whistle heralded a draw which both teams will view with bittersweet emotions. 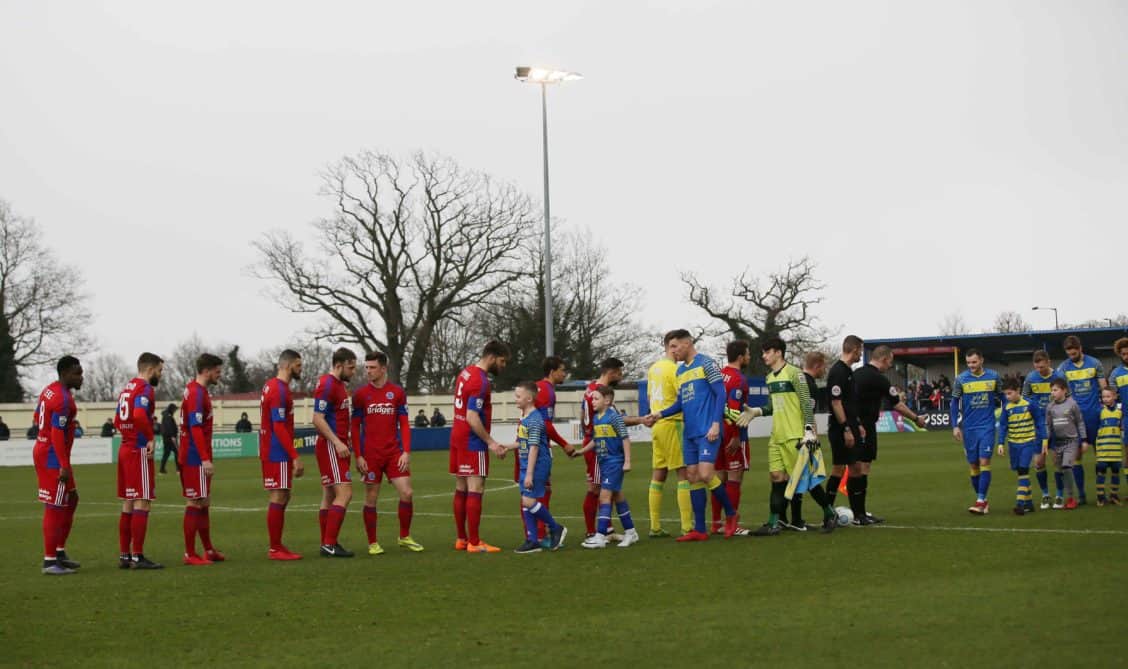 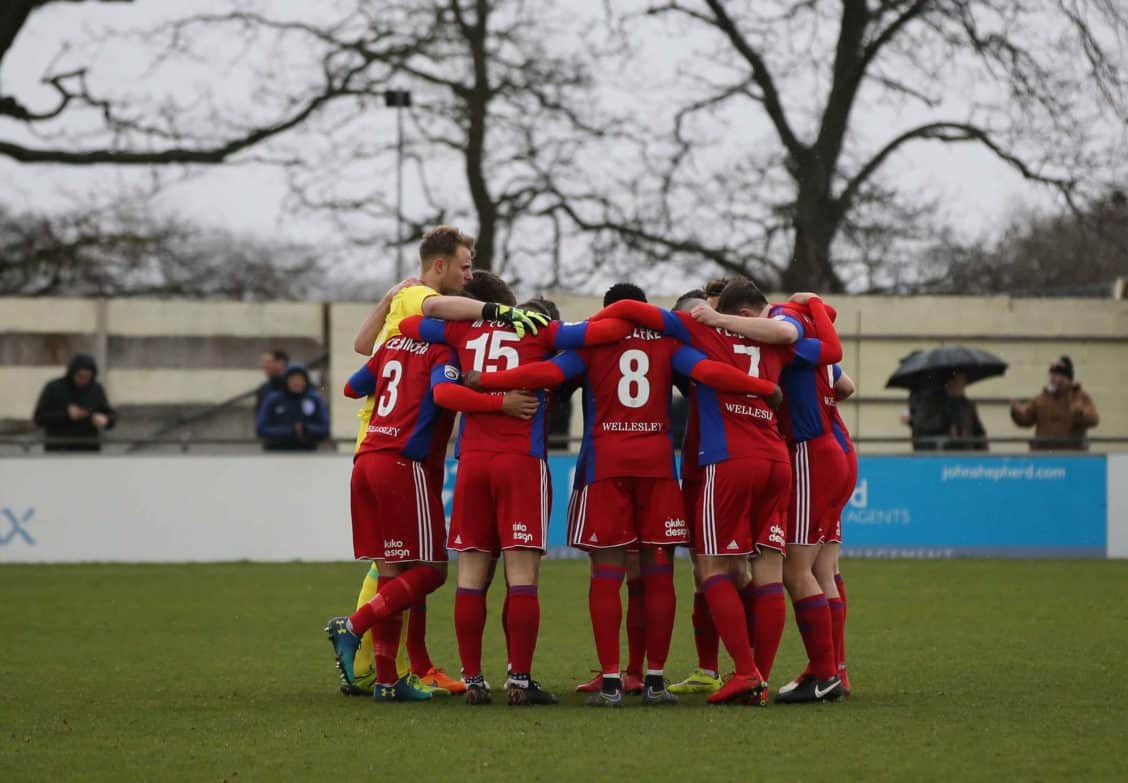 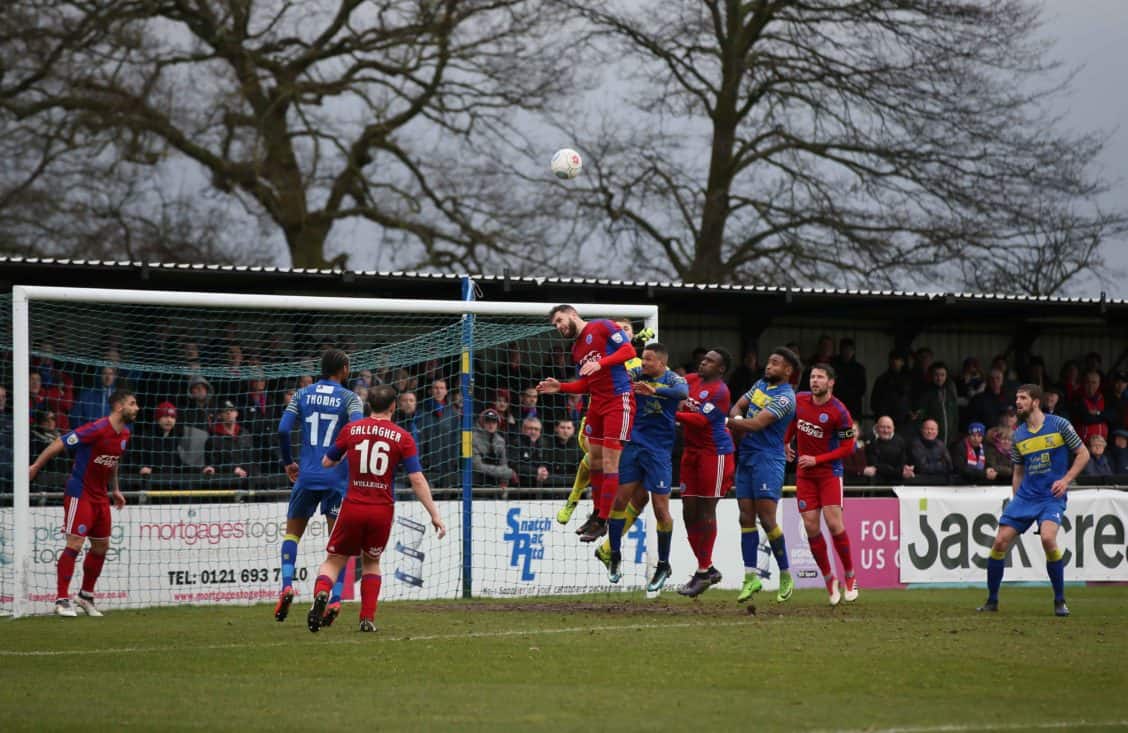 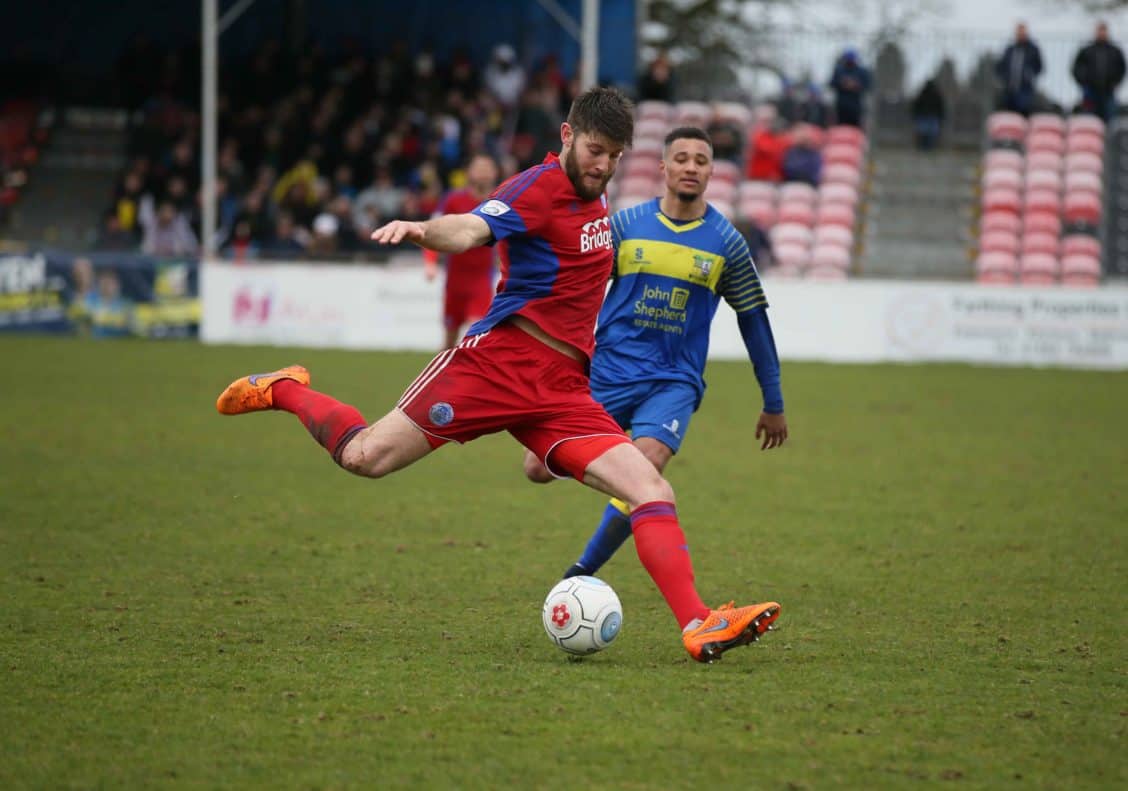 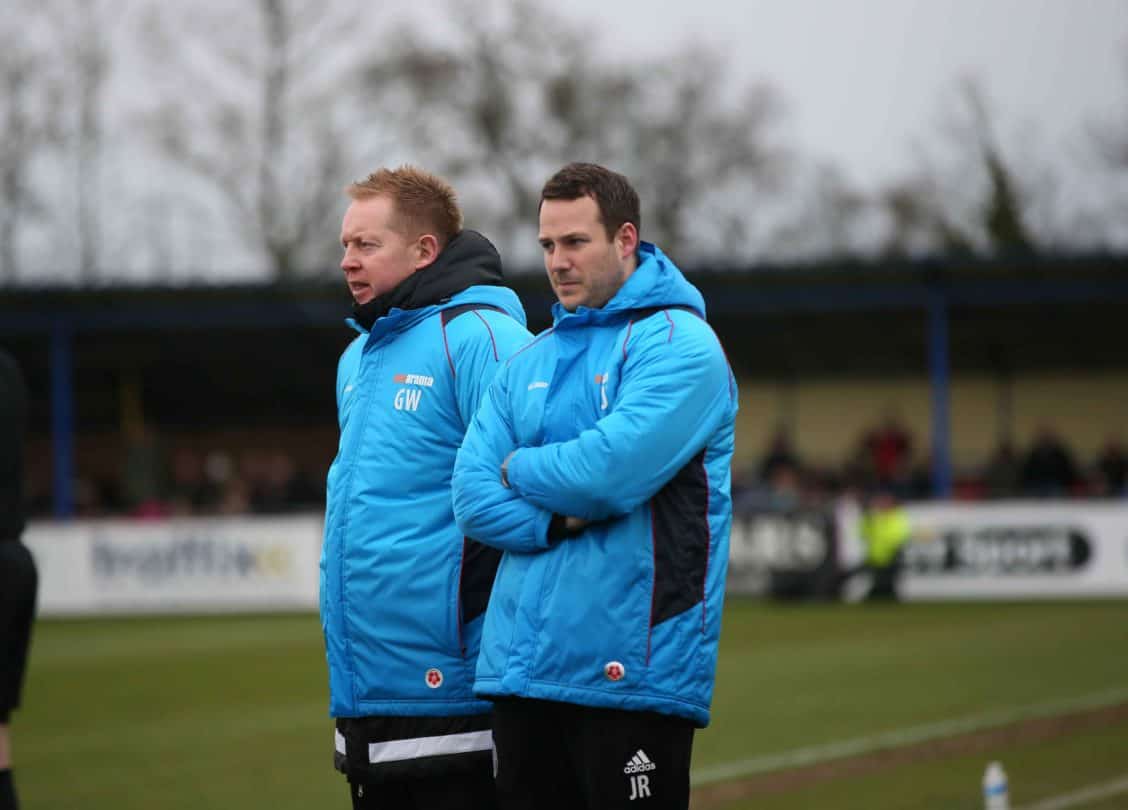 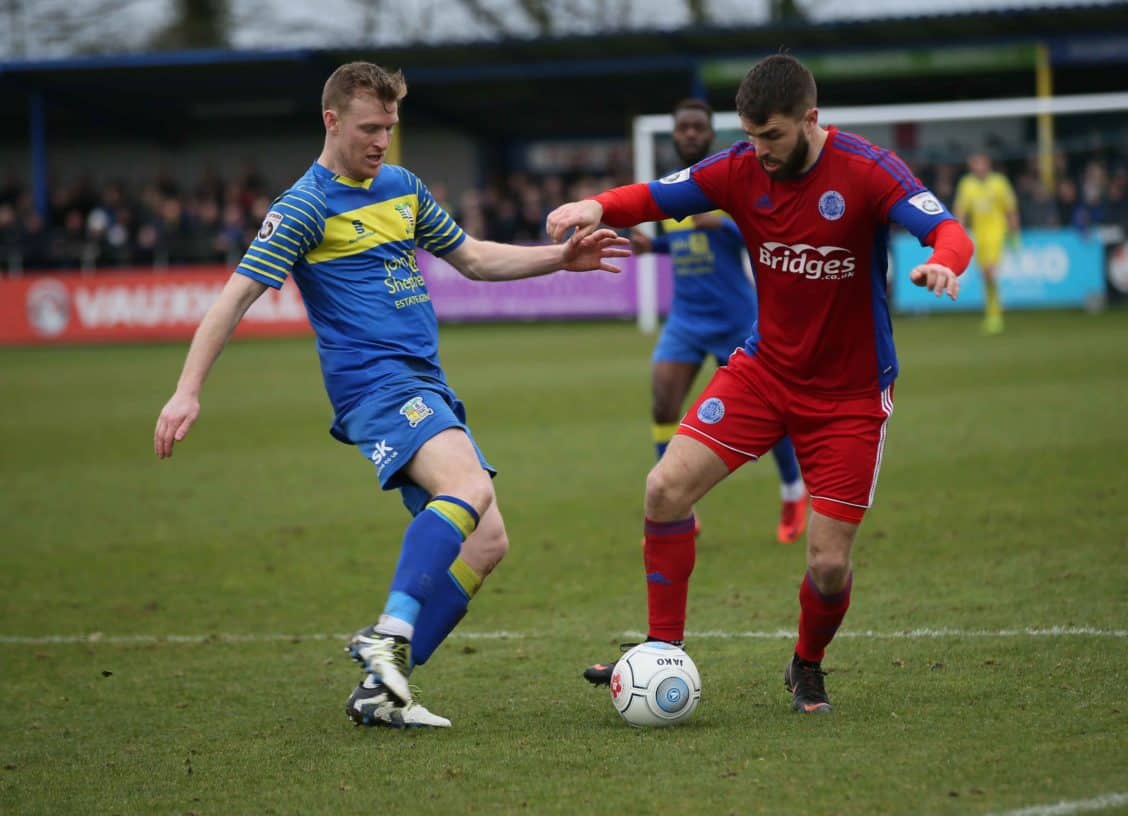 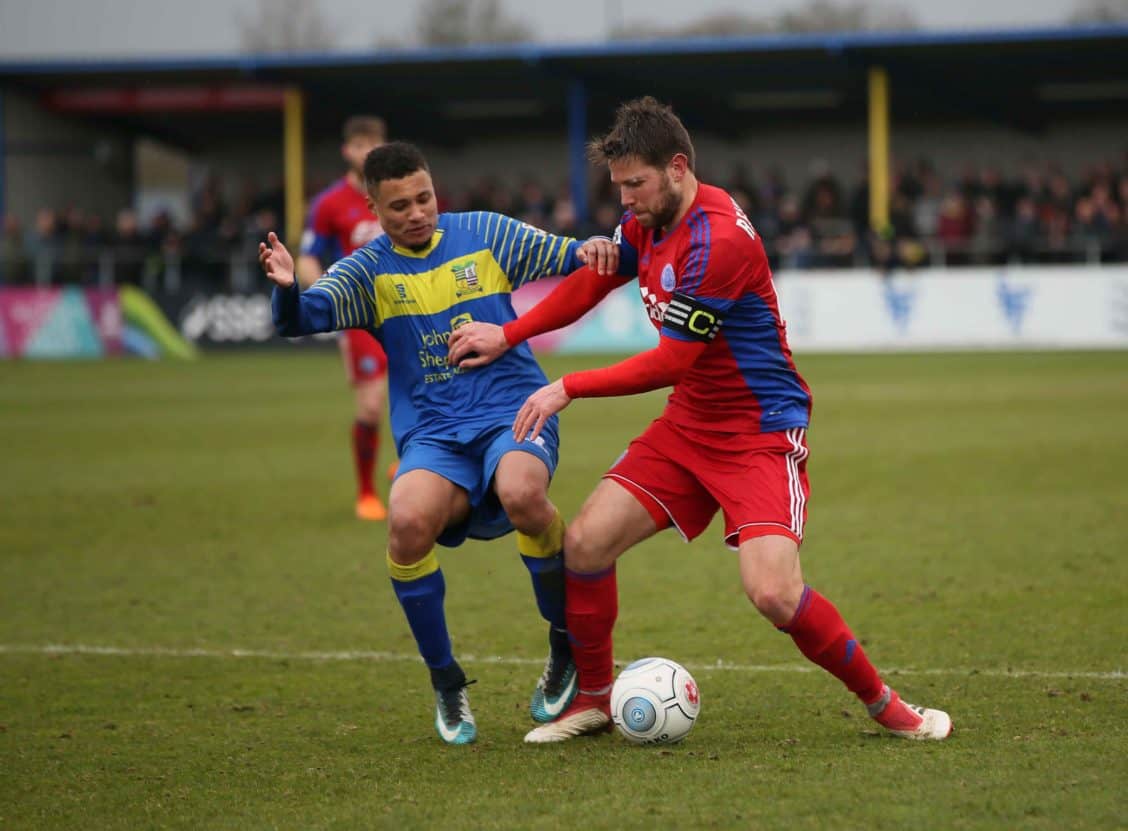 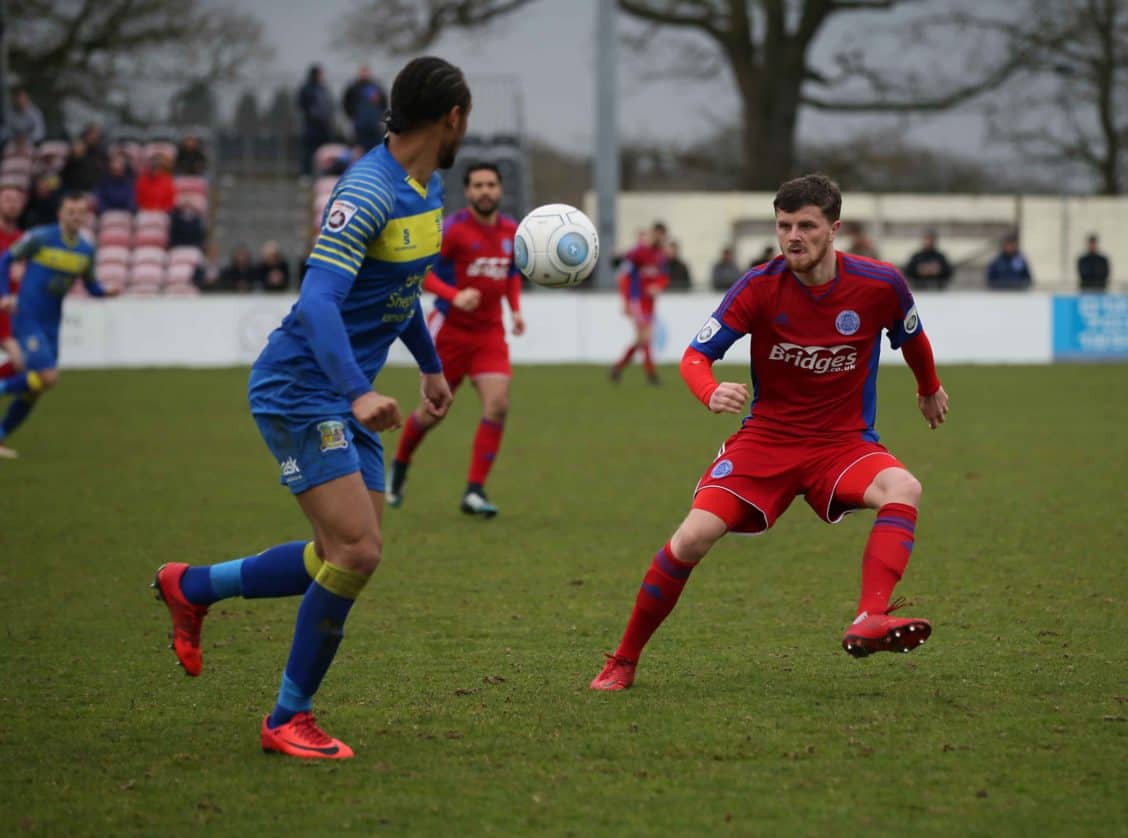 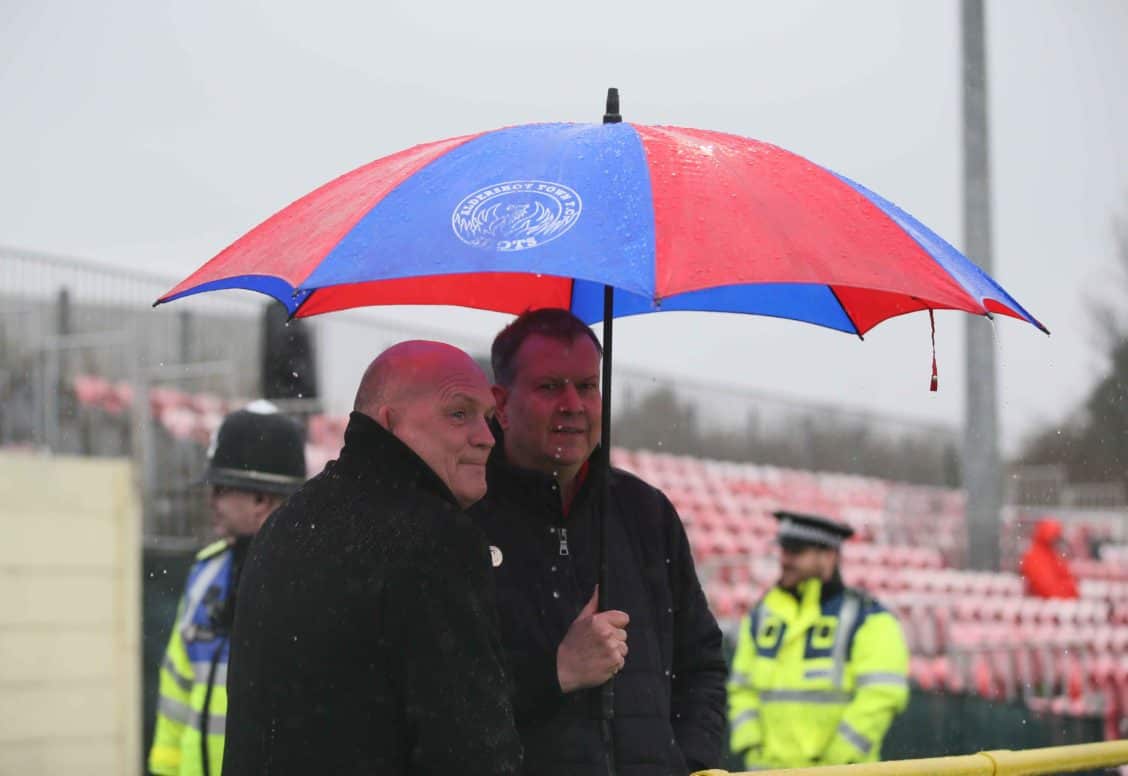 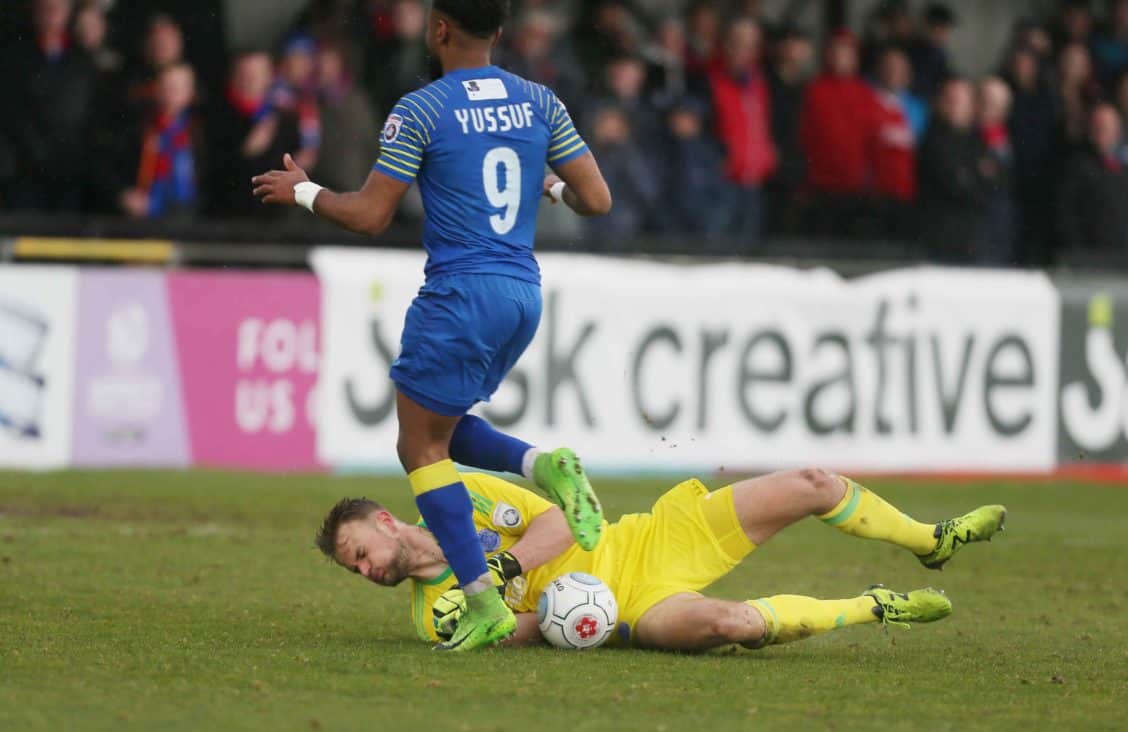 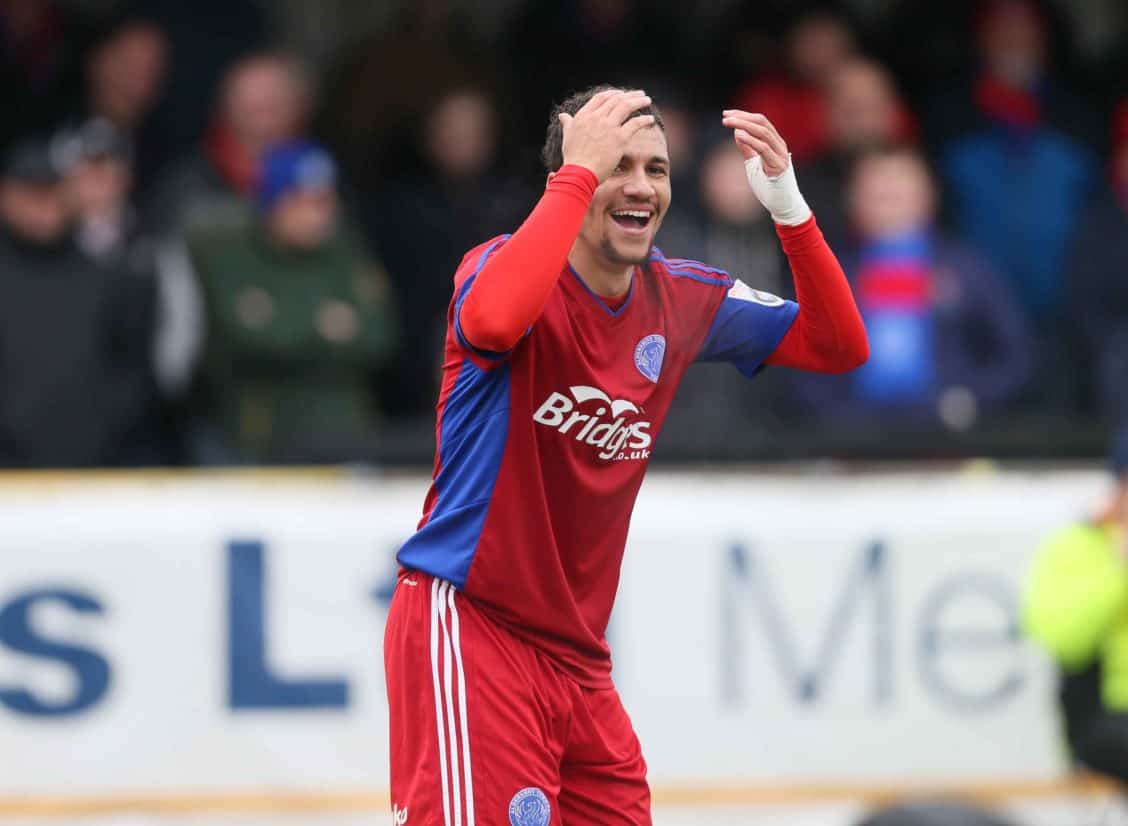