Exactly 25 years ago today, Aldershot Town started the way they meant to carry on – overcoming the odds and proving the naysayers wrong by cruising to victory.

The Shots won the four-team Simpsonair Trophy by beating Fleet Town 5-1 in Saturday’s semi-final and then winning the final against hosts Camberley Town in a penalty shoot-out 24 hours later.

“Bearing in mind the time limit,” said manager Steve Wignall, who had built his squad from scratch in a matter of weeks, “I’m delighted that we won the tournament. A lot of people thought that we’d fall flat on our faces. I don’t intend seeing that happen.”

The Shots scored their first ever goal after just three minutes of the semi-final, as a quick break down the right was finished by a neat turn and acutely-angled drive. Fans crowding around Club co-founder Graham Brookland, eager to identify the new players, were tentatively told that the goalscorer may be a chap by the name of Butler!

Steve Benitez doubled the lead just five minutes later, tapping in the rebound after Stuart Udal’s cross had hit the bar, and The Shots were cruising. Both Butler and Benitez grabbed their second before half-time to put Aldershot Town 4-0 up at the break and seal the perfect first 45 minutes in the Club’s history!

Brian Lucas added a fifth midway through the second-half to calm any Shots nerves after Fleet pulled a goal back, and Wignall could start preparing for the Final.

The Shots made just one change to face Camberley Town, but found their hosts a much tougher proposition. Benitez and Osgood went close in the early stages of a tight first-half but steadily Aldershot Town wrested control. Butler was thwarted in a one-on-one, and Chris Tomlinson’s header was cleared off the line, but on 49 minutes Lucas’s cross fell to Benitez, and although his shot was saved, Butler turned in the rebound.

The lead lasted just five minutes, though, as John Nibbs was penalized for a challenge inside the box and Paul Xiberras equalized from the penalty spot. Butler hit the crossbar in the final minutes, and Benitez even missed a penalty deep into injury time, but The Shots eased to victory in the ensuing shoot-out.

Butler scored the first kick and, after Tim Read made an excellent save to give Aldershot Town the early advantage, Lucas and Nibbs added to the tally, allowing Benitez to atone for his earlier miss by slotting in his own penalty.

Dave Osgood lifted The Shots’ first ever piece of silverware, and Aldershot Town were very much alive and kicking. 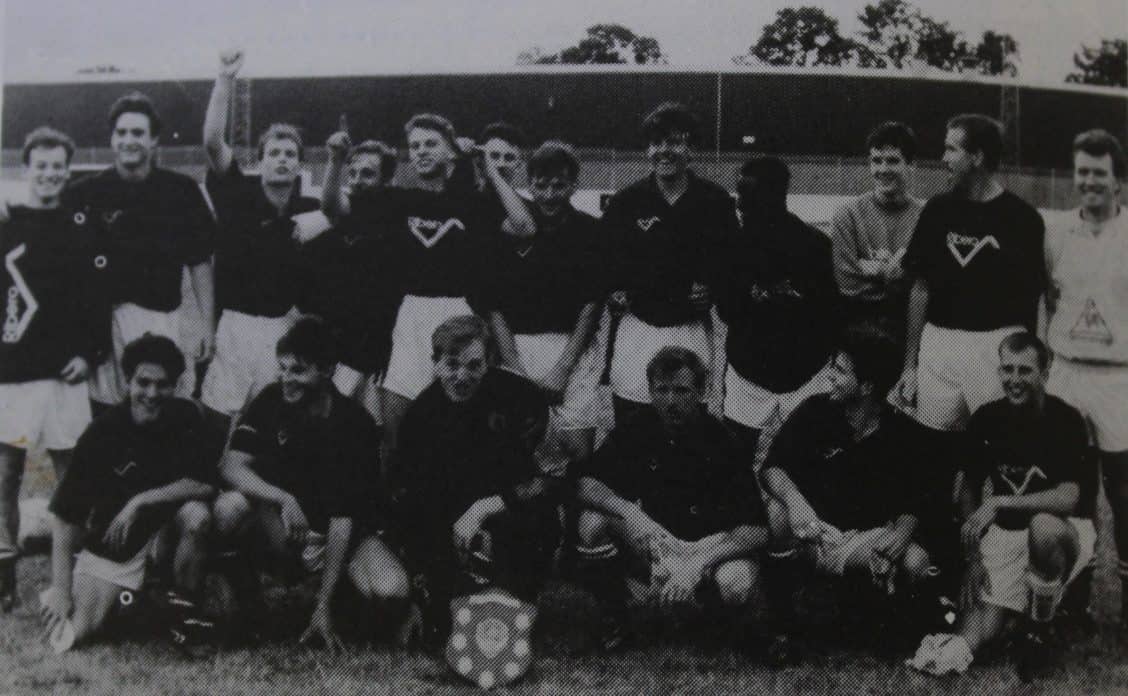