Aldershot Town are delighted to confirm that former striker Tim Sills will be the Club’s special guest on Tuesday 8 August, as we begin our 2017-18 home fixtures against Torquay United.

Sills scored 53 goals in 145 appearances for The Shots, including our first ever goal in the Conference, in August 2003, and was part of the team which reached the 2004 Play-Off Final and FA Trophy semi-final. He was then 18-goal top scorer in 2004-05 as we reached the Play-Off semi-final and, following Football League appearances for the Uniteds of Oxford, Hereford and Torquay, returned to The Shots on a short-term deal in 2011.

Tim will be introduced to both sets of fans at half-time in the match at the EBB Stadium, and will be interviewed by Mark Butler in the EBB Lounge before kick-off.

To join Tim, and enjoy one of the best VIP hospitality experiences in the National League, contact Mark Butler on 01252 320211 or email mark.butler@theshots.co.uk. 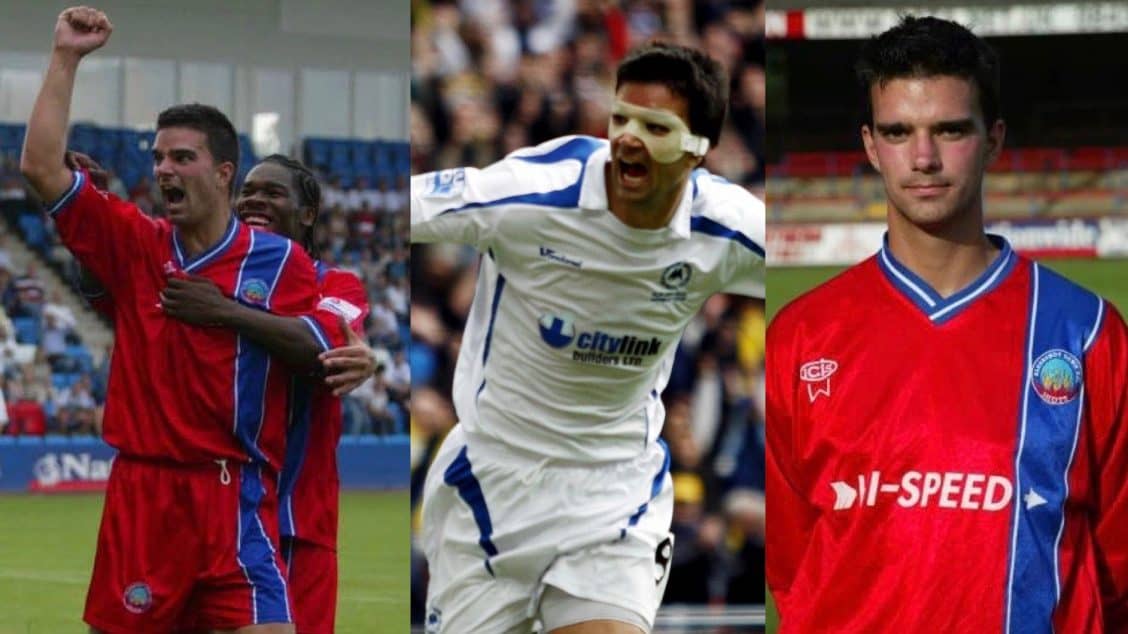