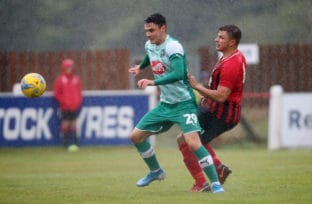 Fletcher, 20, joins the Shots having previously made his debut for Plymouth in a 0-0 draw against Newport County back in December 2016 and has gone on to make 11 first-team appearances for Argyle.

The youngster has also spent time on loan with fellow National League side Torquay United back in 2018, appearing twice in a 28-day loan. 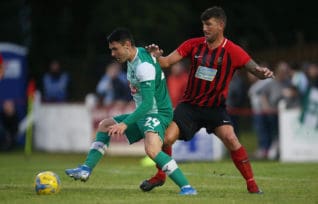 The Newton Abbot-born forward will be hoping to make an instant impact with the Shots as both he and the squad look ahead to this Saturday’s home game against Barrow and will wear the number 29 shirt.

Other players still available for sponsorship include: