Aldershot Town’s commitment to rebuild two schools in earthquake-ravaged areas of Nepal has continued with the completion of the Shree Ganesh Primary School in the western Gorkha district of the country.

Located in the village of Ghairung-Jyamireswara, near the epicentre of the 7.9 magnitude earthquake which hit western Nepal in April 2015, the school is in the traditional heartlands of the Gurkha Regiment which has served the British Army with distinction for over 200 years.

Consisting of eight classrooms, Shree Ganesh is the hub of a community of 1900 people, but all 150 students were displaced following the earthquake. Many of those children are from an indigenous, lower-caste background, and struggled to find an alternative site to continue their studies.

Over two academic years, they were forced to use either a makeshift Temporary Learning Centre as a classroom, or simply to study in the open air. In the absence of any state support, Nepal’s largest charity, Sahara Club of Pokhara, co-ordinated the rebuilding project with the assistance of Sahara UK and Aldershot Town FC.

Sahara UK’s Earthquake Relief Co-ordinator, Min Bahadur Gurung, led the project – which cost a total of 3,500,000 Nepalese Rupees, approximately £26,650 – with funding and equipment donated by both Aldershot Town FC and The Bourne End and Cookham Rotary Club, of Buckinghamshire.

A new earthquake-resistant, five-room building was erected in five months, adjacent to the three rooms rebuilt on the original school site. The project generated employment for local skilled workers and fostered a renewed community spirit, with much of the manual labour undertaken by other members of the community.

The school is now able to increase its intake of pupils and has improved sanitation facilities, including clean running water. Students from other schools affected by the earthquake have been enrolled at Shree Ganesh, and the nearby Chandrakala Secondary School hope to soon take advantage of its excellent infrastructure.

To ensure its future prosperity, the Ghairung Forestry Council will donate at least 10% of its sales income to the school, whilst a local stone quarry will donate 100% of its profits.

Gun Bahadur Thapa, Principal of Shree Ganesh Primary, continued: “Our schools were sick due to the earthquake. We are very pleased that this project now allows for long-lasting and sustainable progress. The quality of education that we can afford our children will increase thanks to the physical development around us. We hope to be able to become a model school which others will follow.”

Aldershot Town Chairman Shahid Azeem said: “This is fantastic news, and hopefully illustrates that the entire country is starting to rebuild itself and make progress after the devastation. I have seen first-hand the effects of an earthquake in my own home country of Pakistan, and understand what the people of Nepal have been through. It will take decades to completely overcome their loss but we hope that our small contribution has made a big impact in their village, and will help the families to look forward to a better future.

“I would also like to thank Chelsea FC, for their kind donations to our fundraising efforts, both Farnborough and Guildford District Rotary Clubs, Woking Borough Council, Islamic Relief, the Woking Asian Business Forum and Sharaz Homes. We are very grateful for their assistance and compassion.”

Providing both education and football coaching to disadvantaged Nepalese children – with the aim of “turning orphans into athletes” – Sahara (which in Nepali means “support”) is Nepal’s most successful charity and has even been praised by the country’s Prime Minister. Based in the city of Pokhara, Sahara is currently home to 28 children aged between 9 and 11, most of whom are orphaned or living without at least one parent. In addition to its sporting ambitions, Sahara’s social welfare and cultural programmes include provision of health and sanitary facilities, a drive to increase blood donation, adult education, and volunteer support to protect and preserve Nepalese culture. 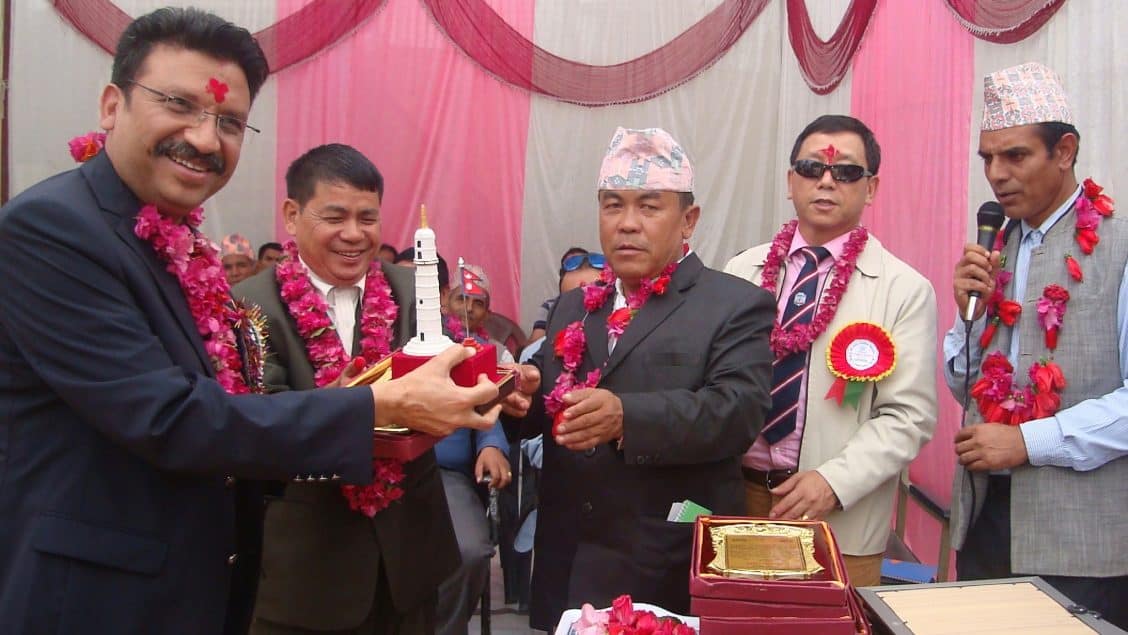 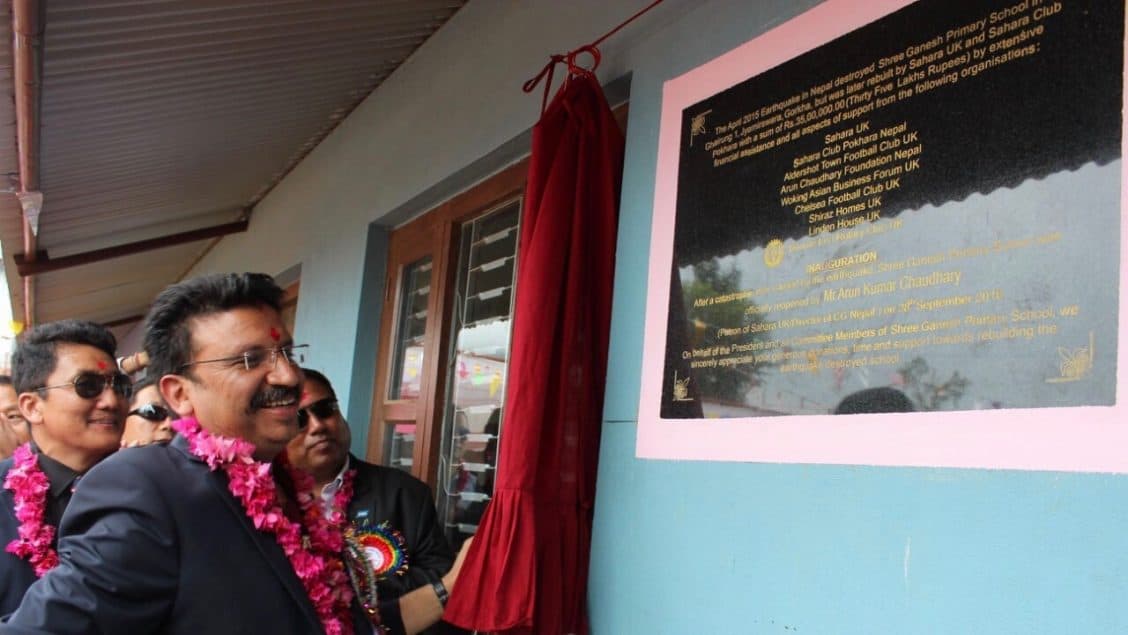 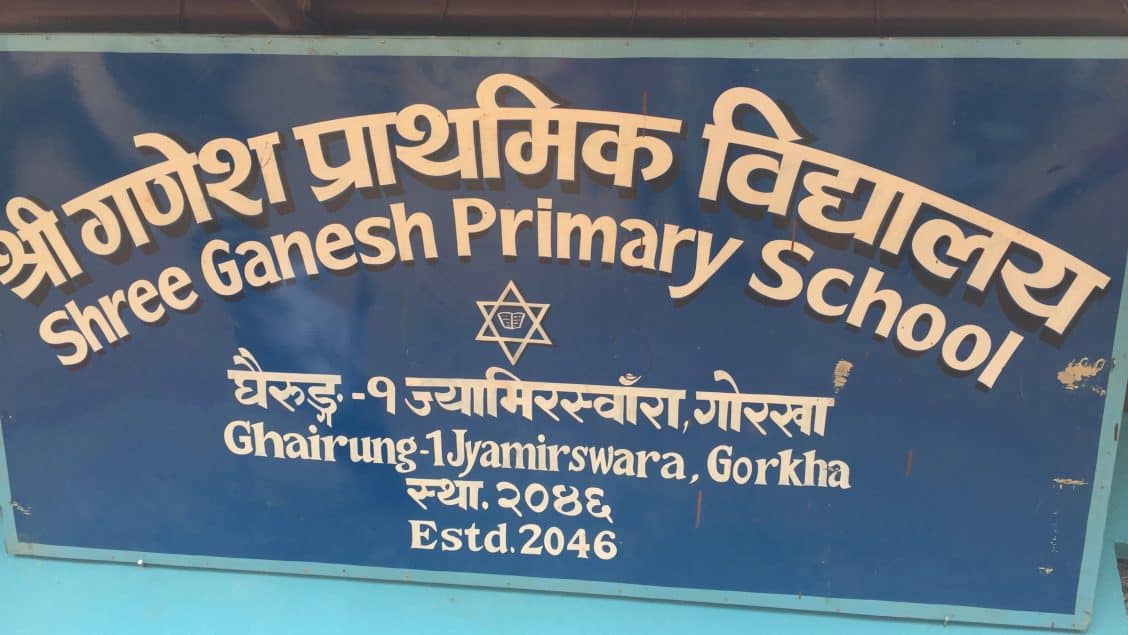 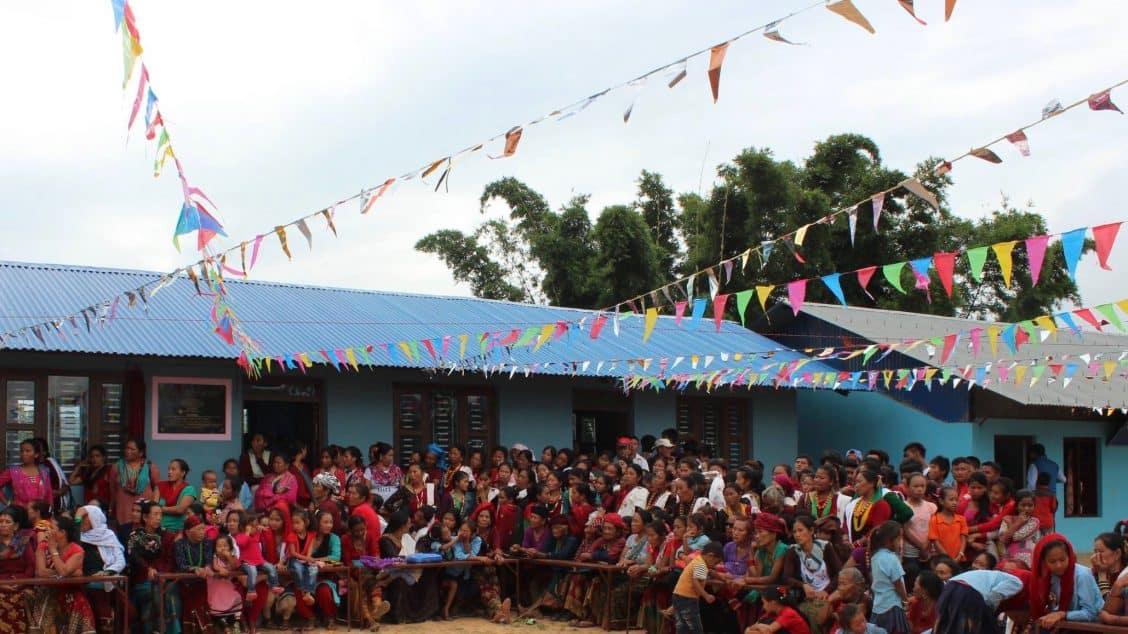 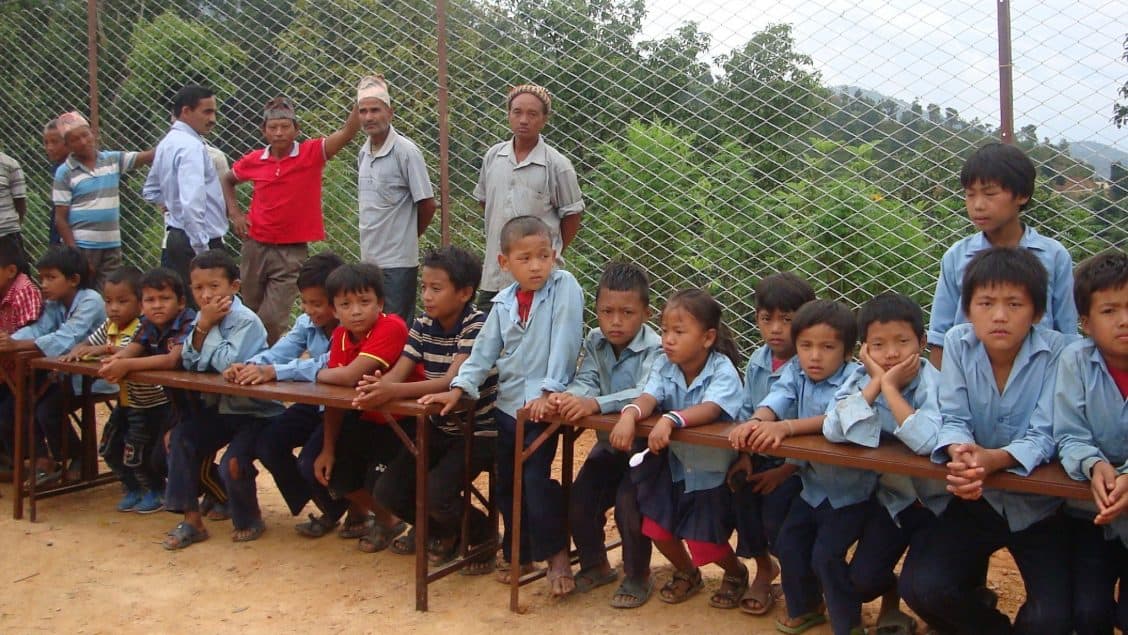 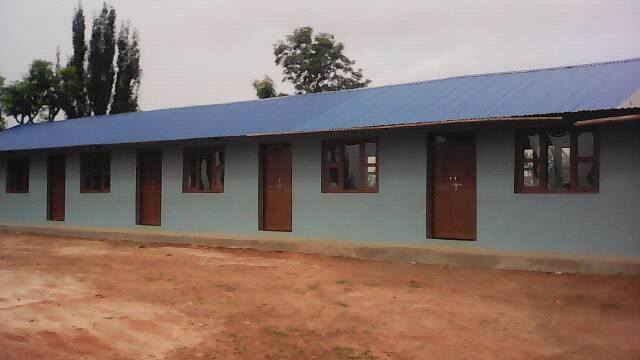