Rendell got the slightest of touches to Jim Kellermann’s perfect cross as Aldershot Town came from behind to earn a second home win in a week.

The first-half had been a cagey affair with few chances, but Steve McNulty’s header, from Jeff Hughes’ cross, gave the visitors a 17th-minute lead.

Bernard Mensah shot into the side-netting soon after, from a good move involving Kellermann and Robert, yet a windswept opening period remained tight and keenly-contested with little goalmouth action.

Still, though, The Shots had two decent efforts in stoppage time, as Robert’s opportunist drive forced Davies into a rather haphazard save as the ball swerved in front of him, and from the resulting corner Reynolds headed over.

The second-half, though, saw Aldershot Town resurgent and even though the Rovers defence continued to stand strong the hosts steadily forced themselves back into the game with a succession of corners.

James Norwood brought a save from Jake Cole with a downward header, but the majority of the second-half was played in front of the East Bank, where a rainbow briefly but tellingly appeared as The Shots sought their pot of gold.

McEveley cleared Robert’s header off the line and the equaliser eventually came on 80 minutes. Rowe’s cross was mis-judged by McNulty, whose stooping header allowed Robert to pounce with a shot which was deflected past Davies into the net.

Robert and Kellermann saw efforts blocked soon after but the pressure told in the 95th minute when Kellermann whipped in an angled cross from deep which, whether via a touch from Rendell or not, dropped into the net.

The Shots had left it late but this was a deserved and vital three points. 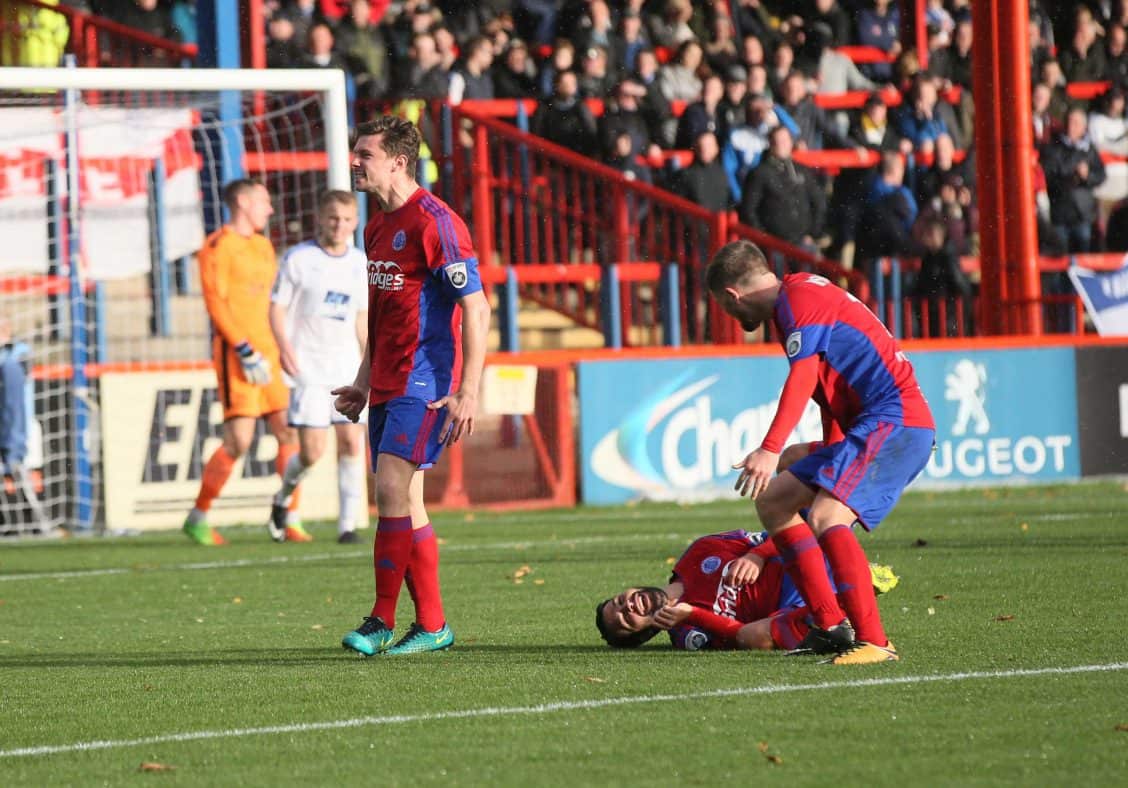 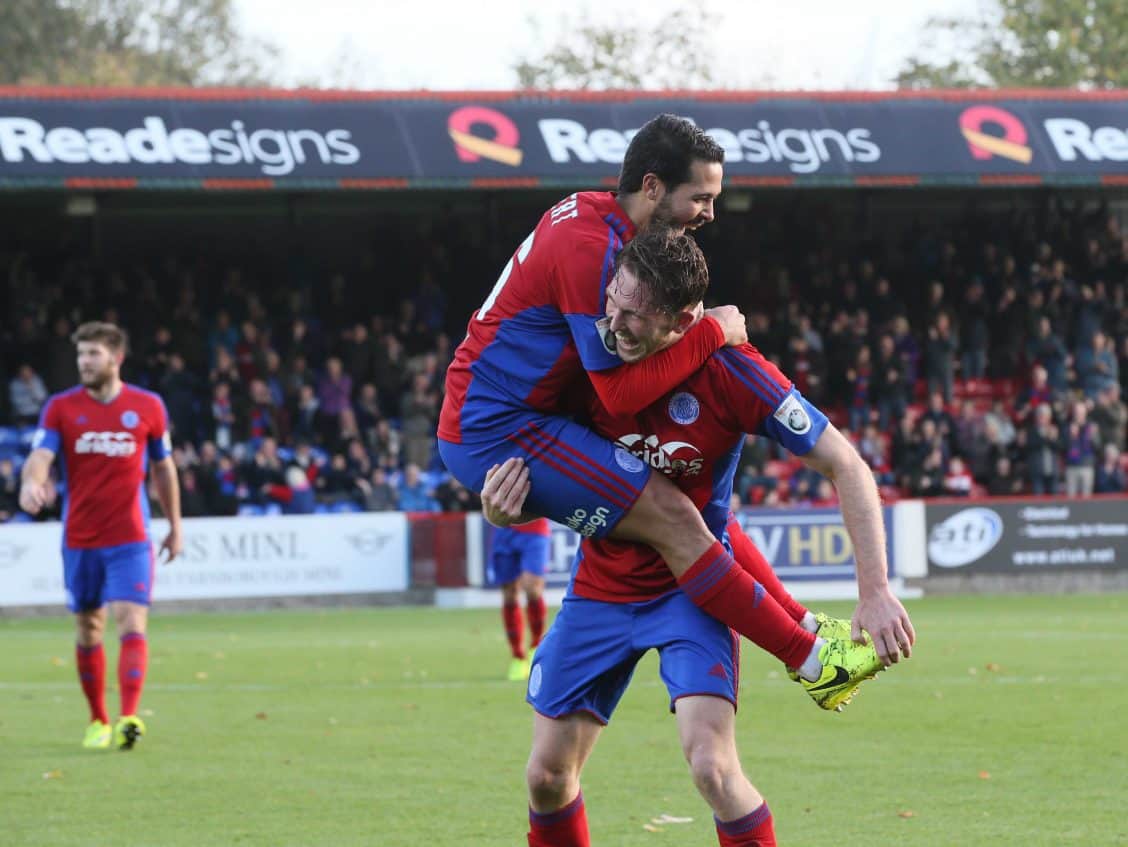 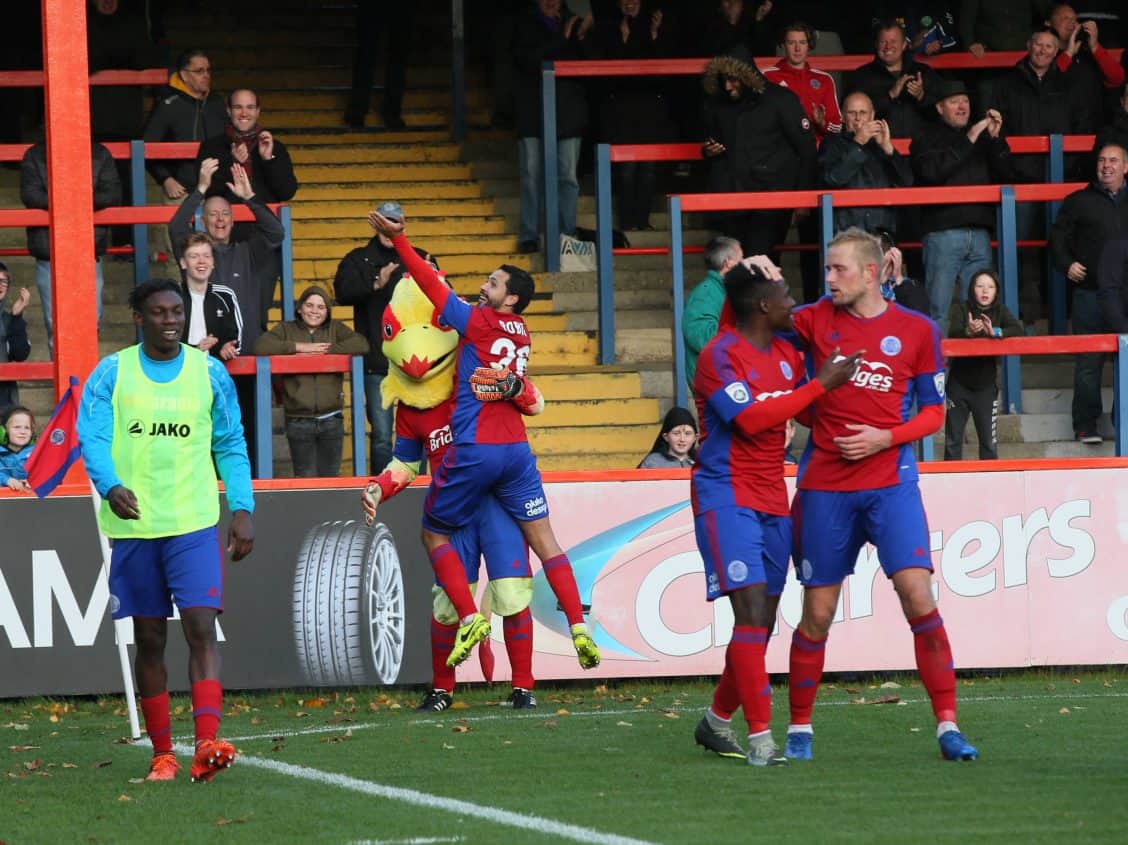 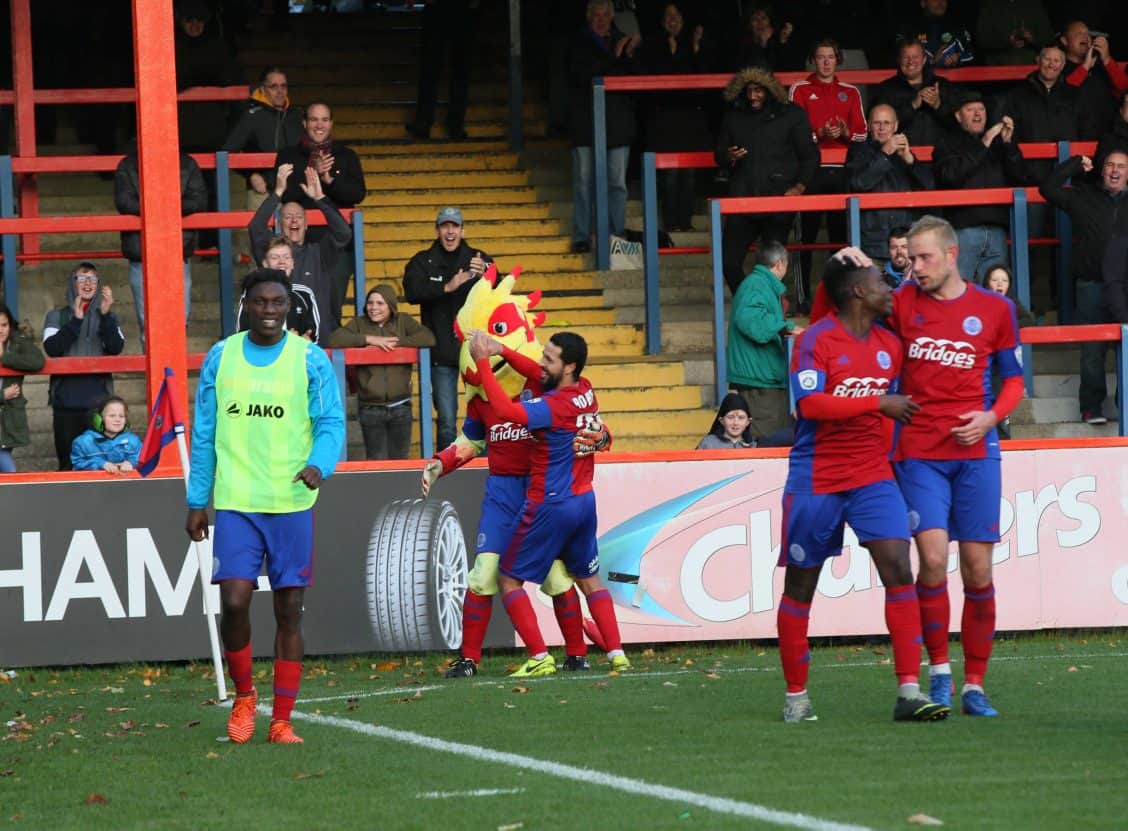 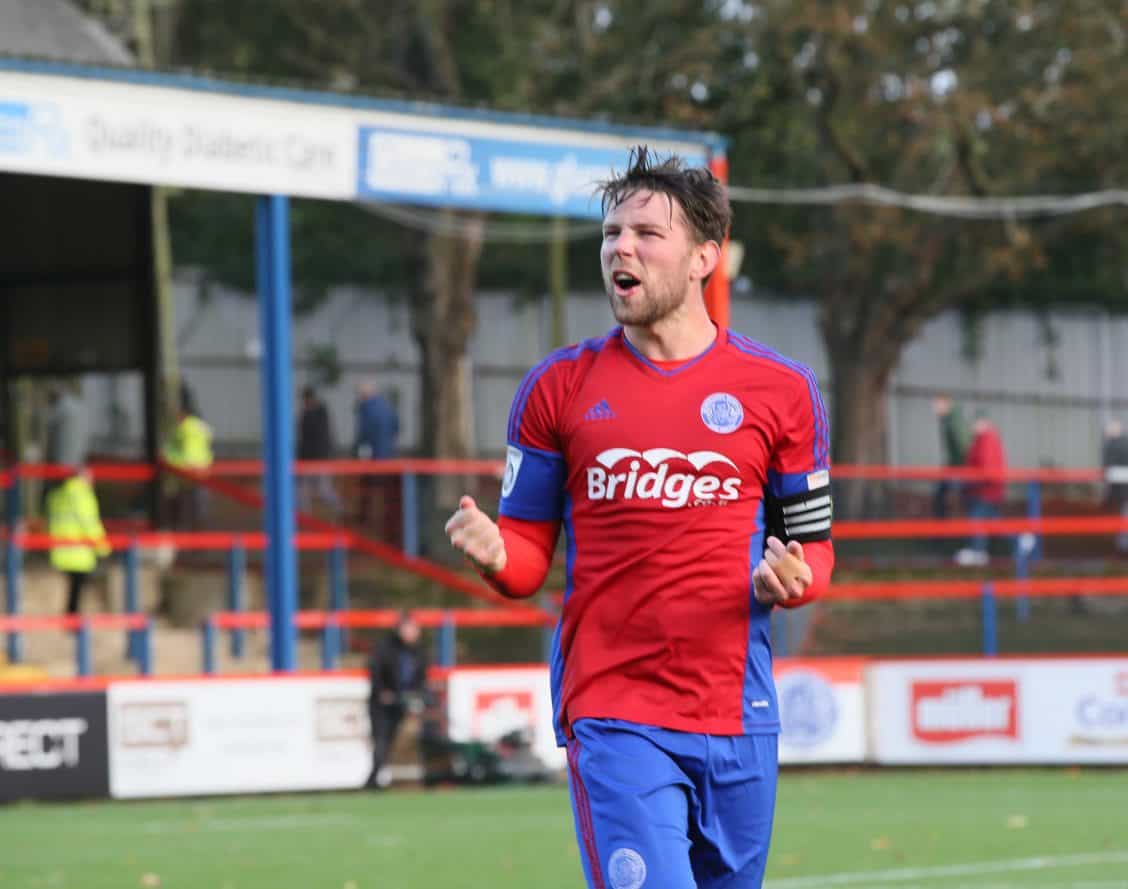 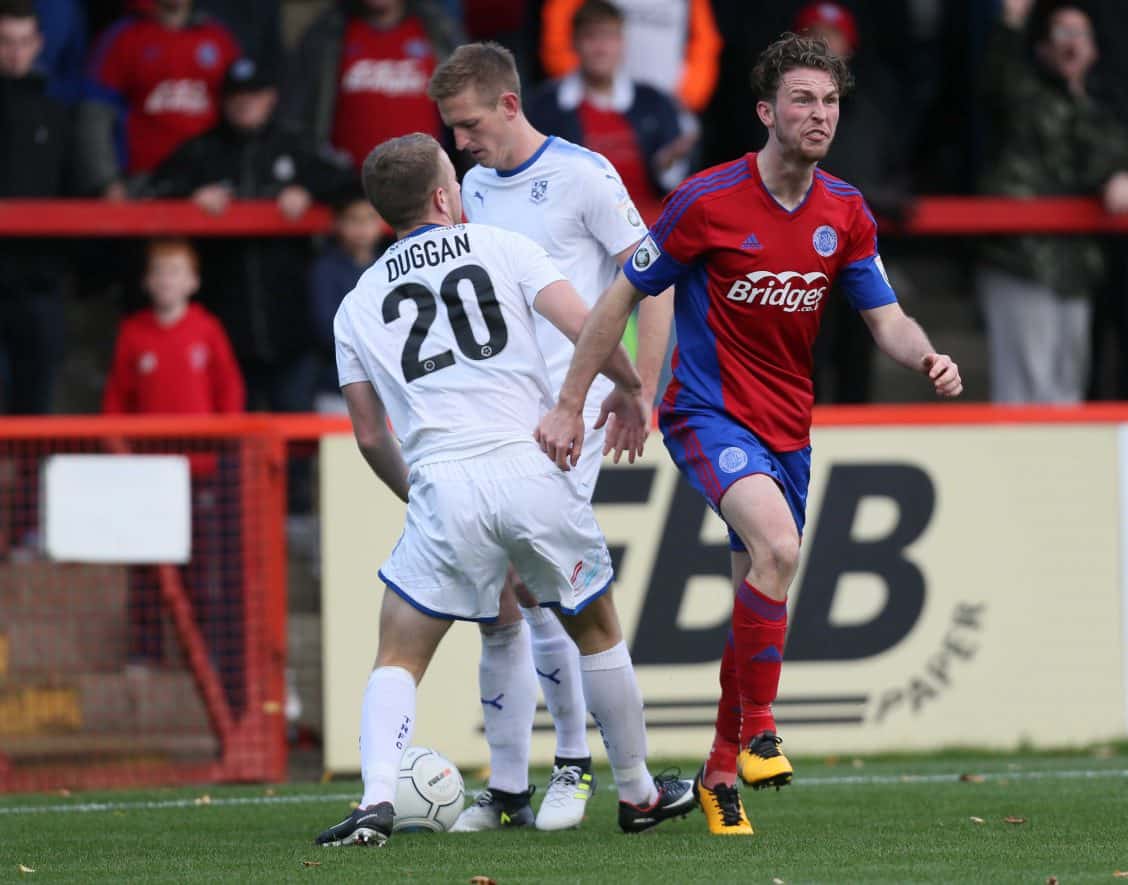 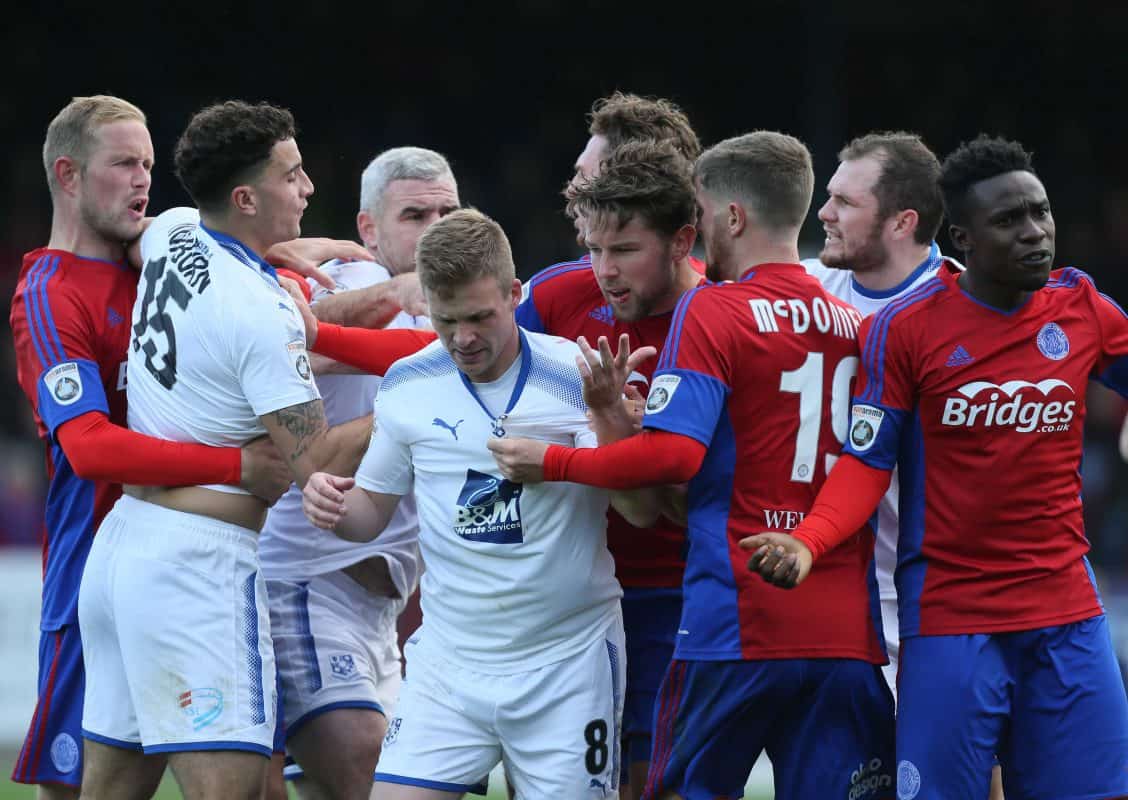 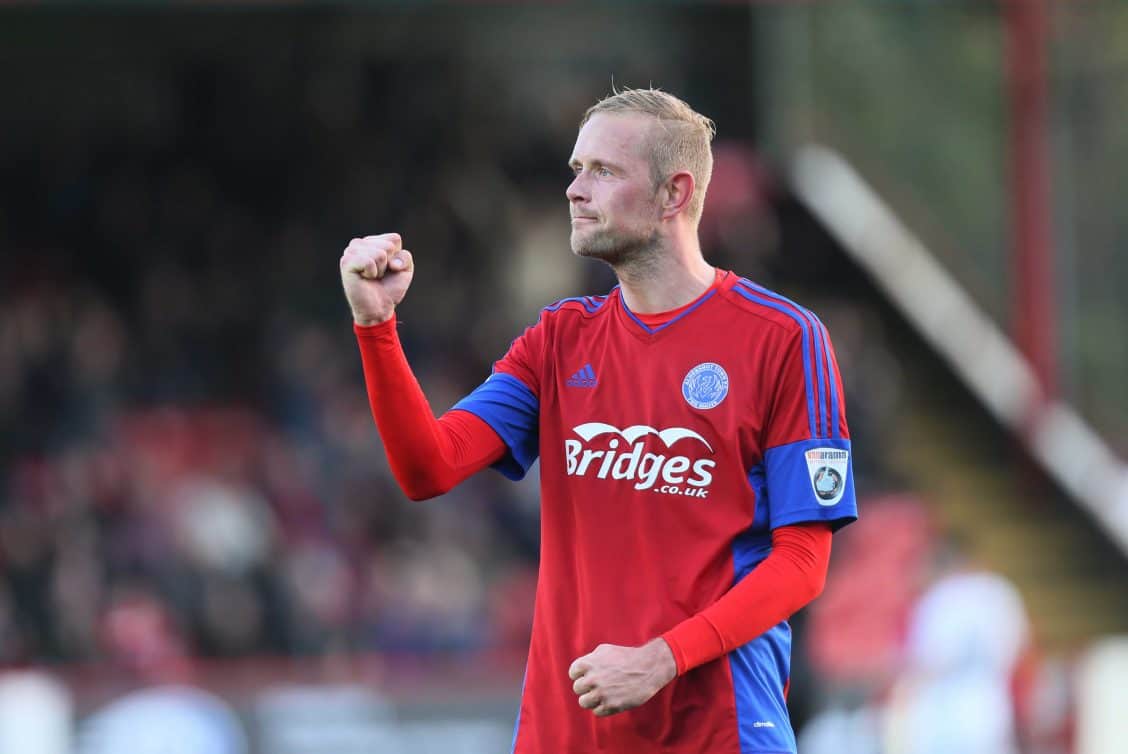 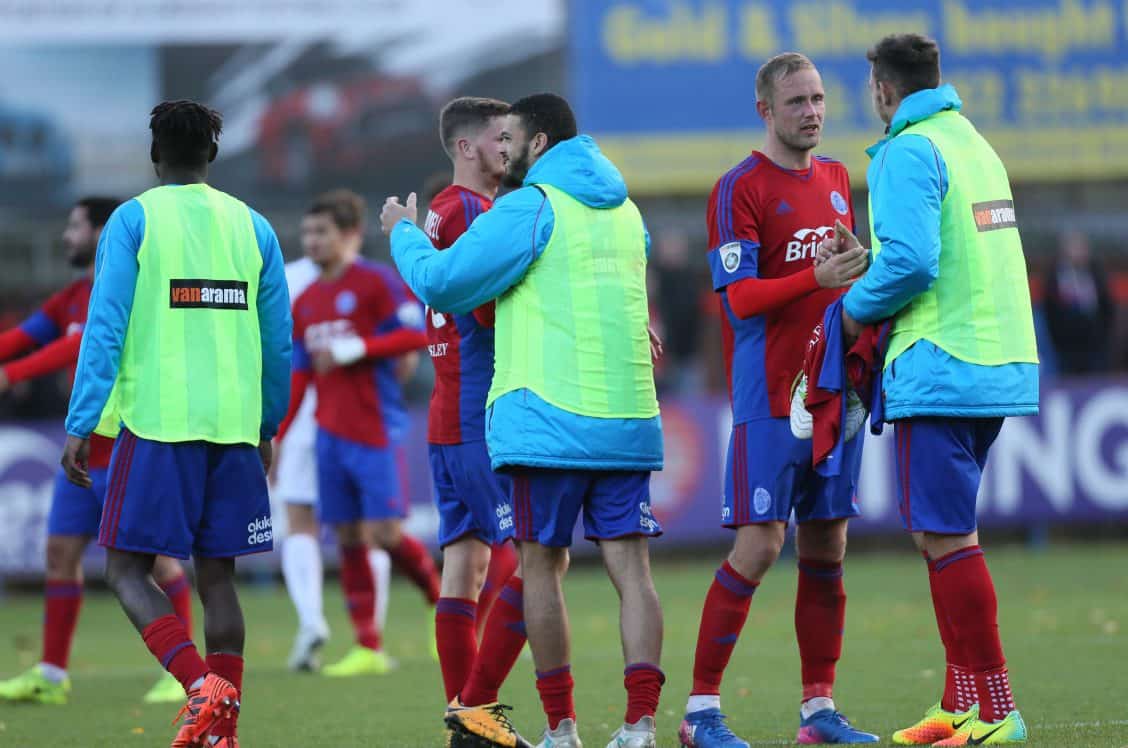 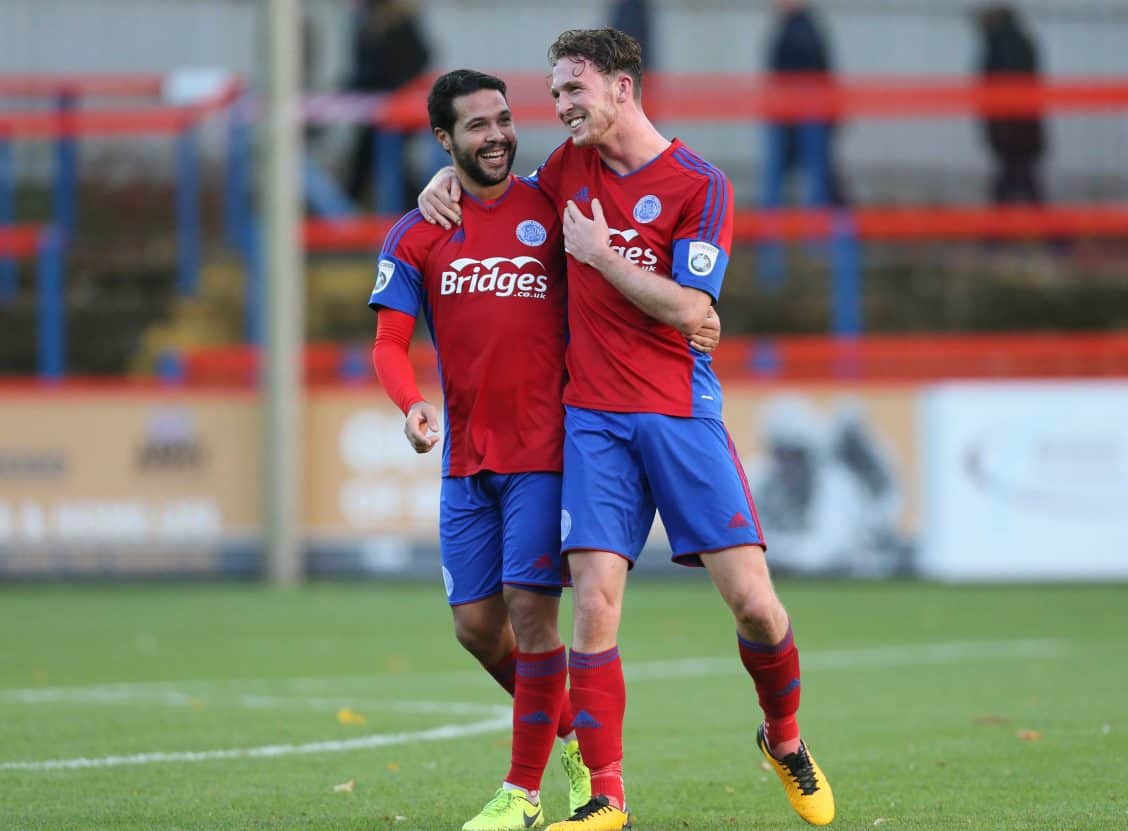 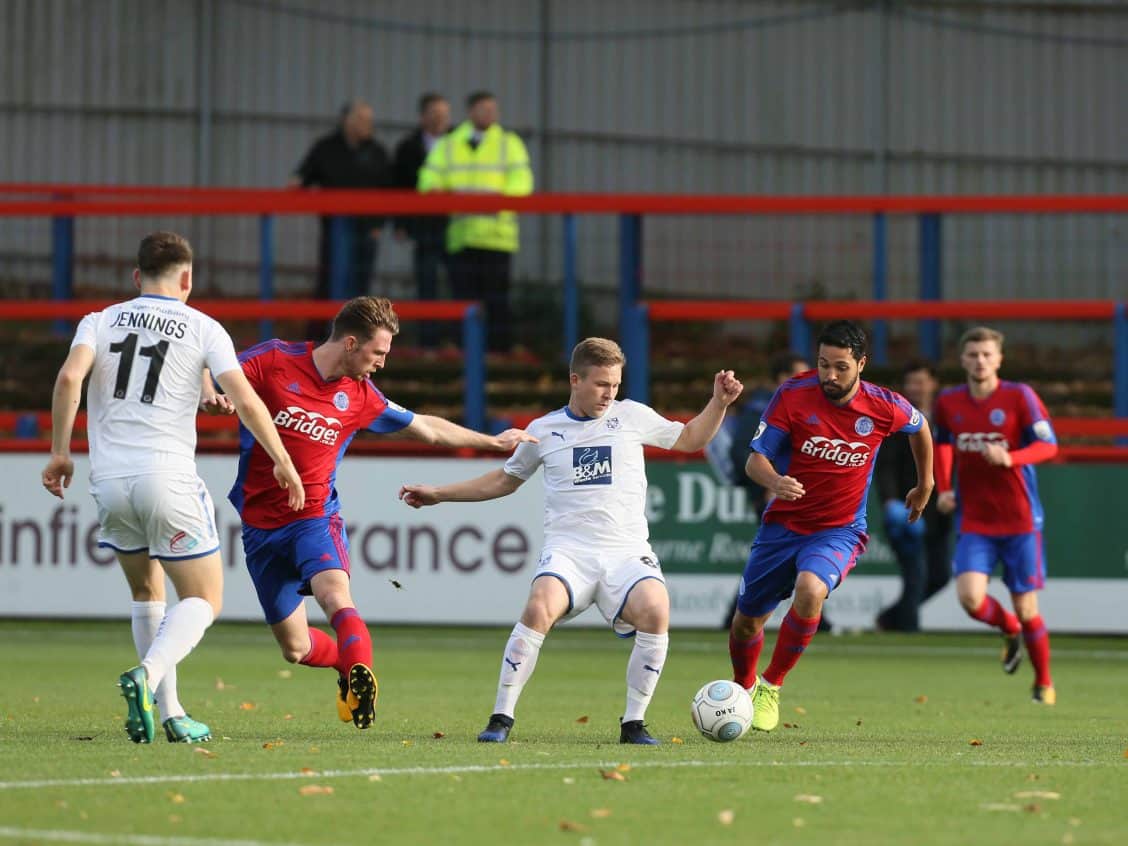 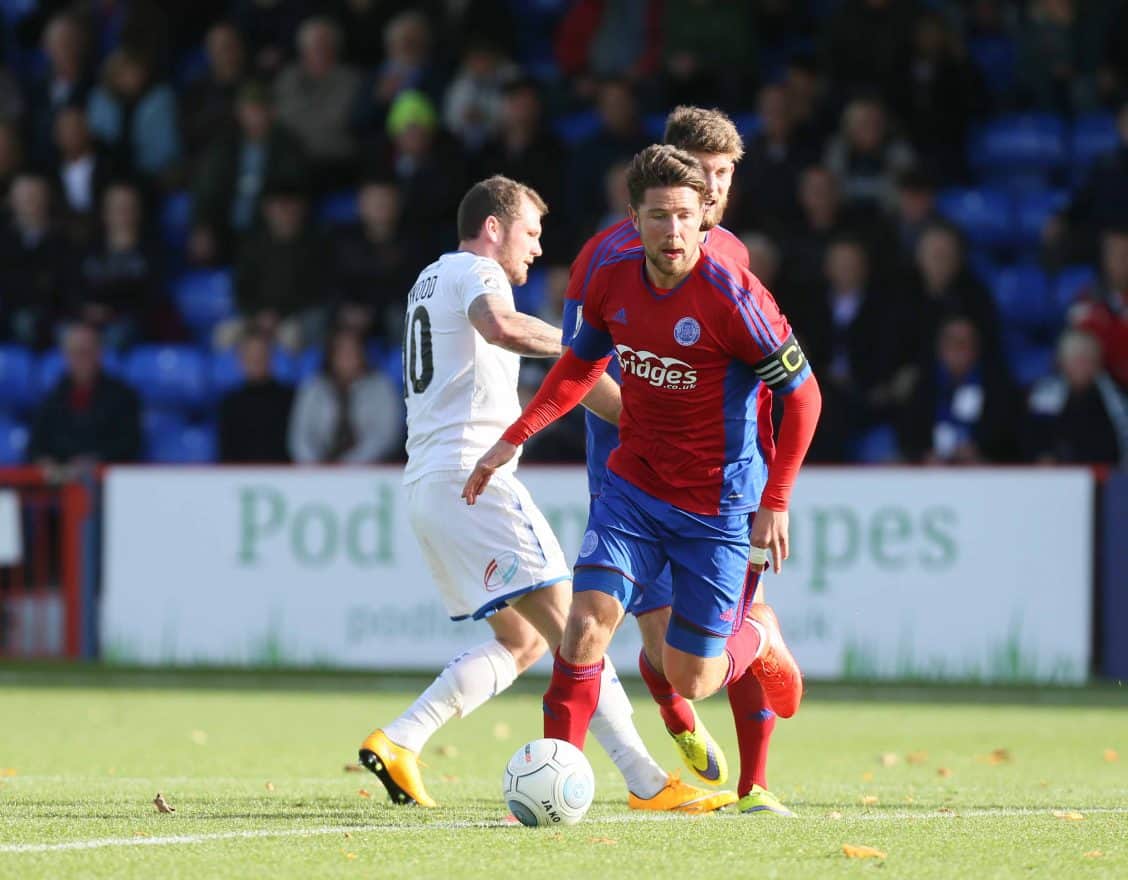 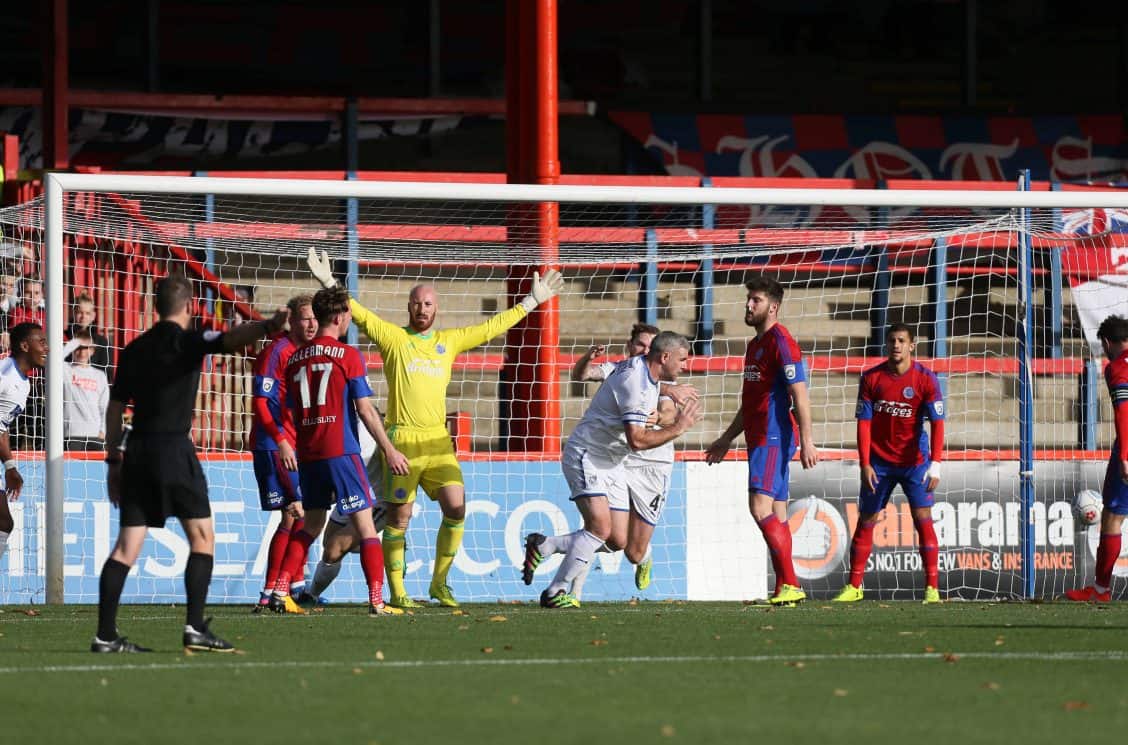 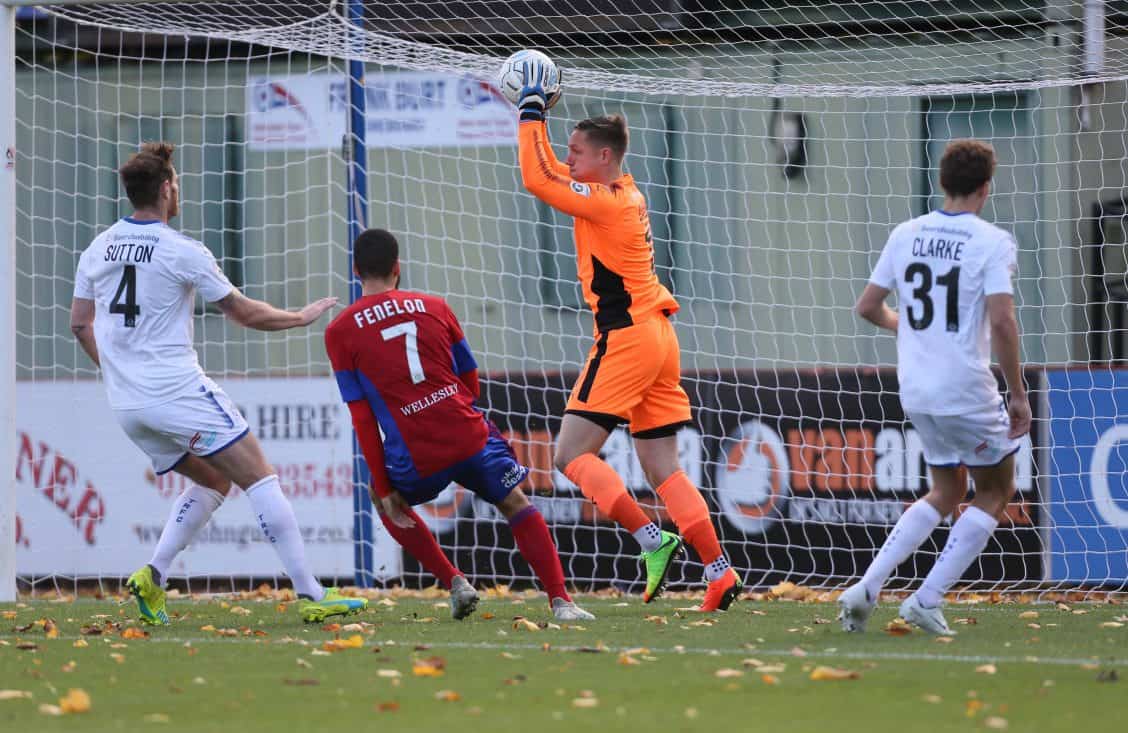 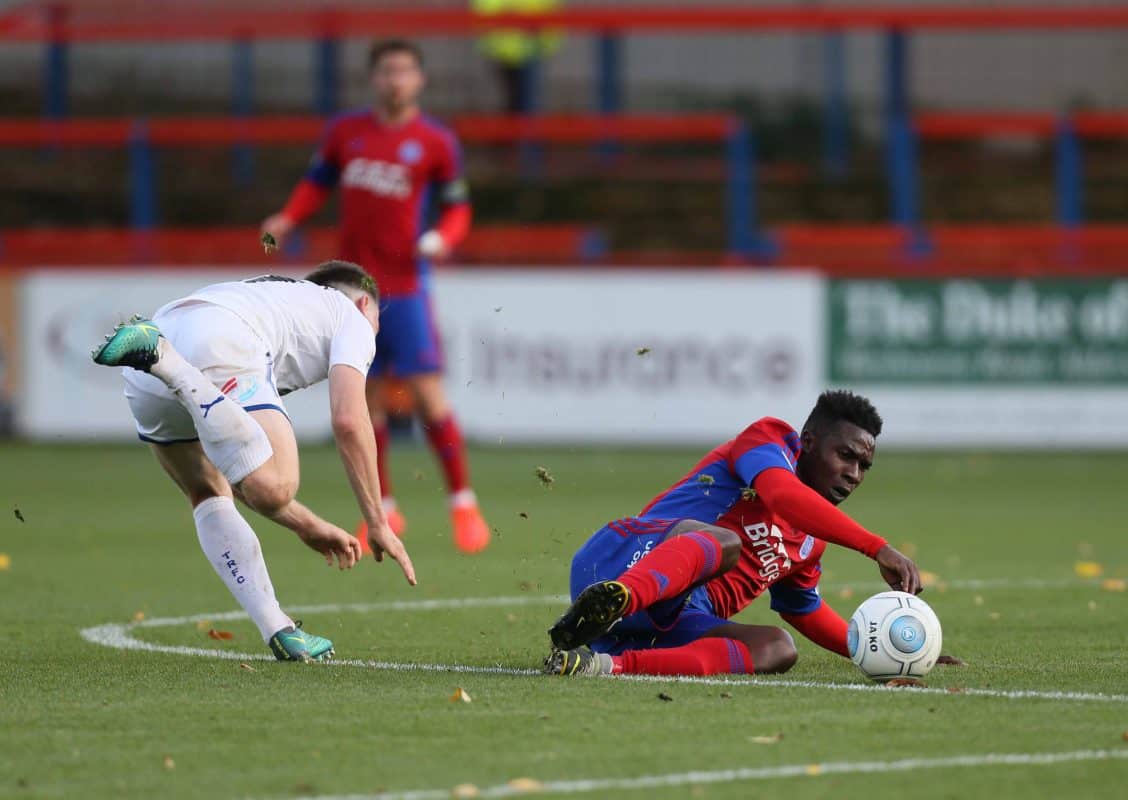 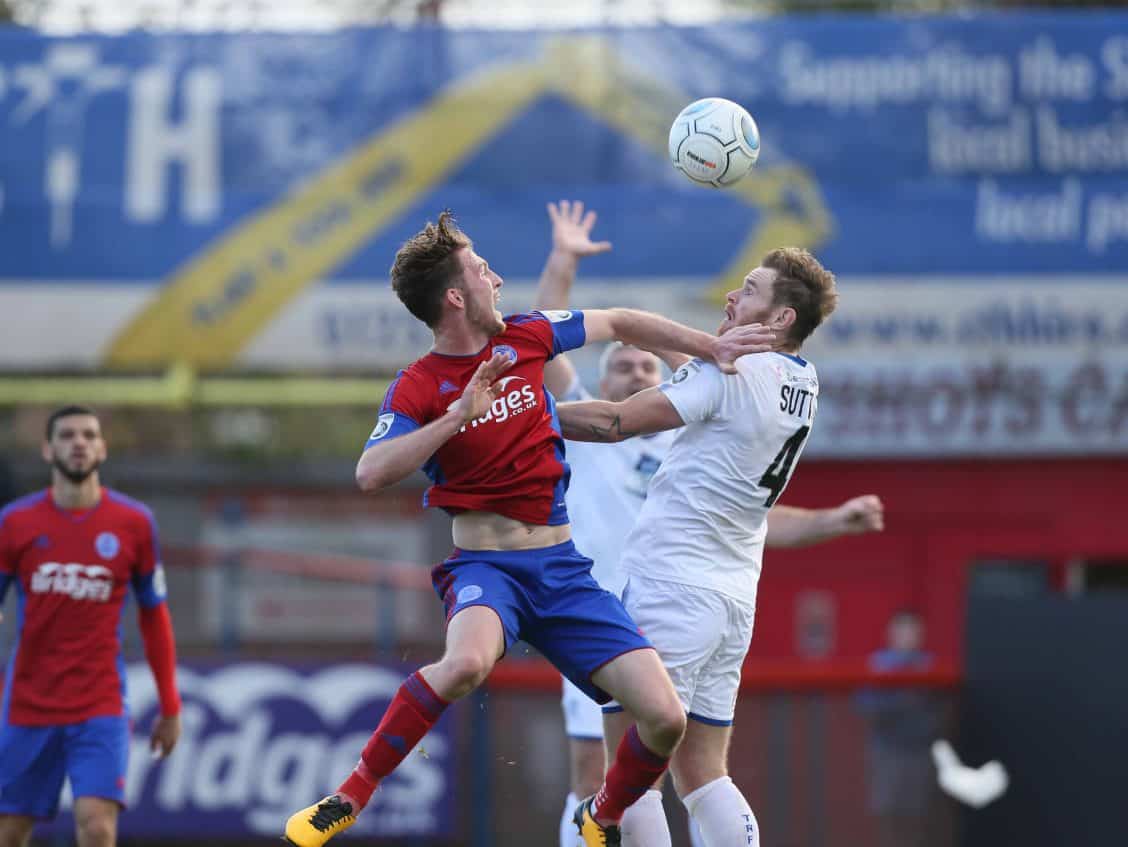 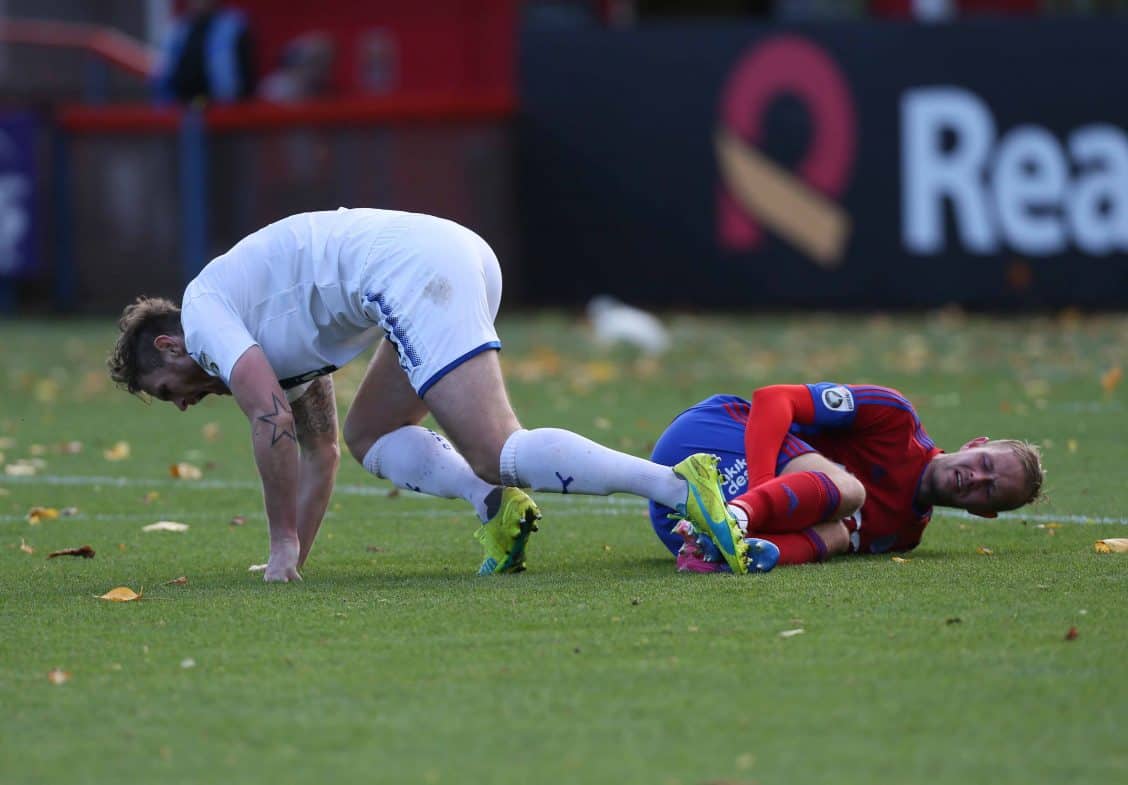