Scott Rendell’s third goal in three games earned a hard-won and valuable point for The Shots against a lively United side.

A superb first-half saw The Shots twice come from behind to equalise but they were perhaps fortunate to remain level during a second-half in which Sutton spurned several excellent chances.

The visitors had earlier taken a fifth-minute lead which the first opportunity of the game, as Josh taylor’s corner allowed Louis John to rise highest in the goalmouth to nod the ball over the line.

Will Evans soon scuffed an effort wide, and The Shots were level on 15 minutes. Rendell sent Fenelon scampering down the right and his low pull-back to the near-post found Bernard Mensah, whose audacious back-heel flick across goal beat Butler.

Tommy Wright fired a shot over the bar but United were back in front on 31 minutes as Craig Dundas met Louis John’s fine, whipped cross with a bullet header. Another header four minutes later, from Kieron Cadogan, could have extended Sutton’s lead, although Aldershot Town ended the half in the ascendancy.

Butler saved Mensah’s fiercely-struck shot with his legs, and from a 43rd-minute corner Scott Rendell – whose shirt had been blatantly tugged by Jamie Collins – sent the goalkeeper the wrong way with a nonchalant penalty.

The second-half, though, was largely Sutton’s. Dean Beckwith lifted a shot over the bar from 10 yards, and – as United counter-attacked with pace – Taylor found Wright in space on the right side of the box only for his lofted shot to hit the crossbar.

McDonnell and Robert tried their luck with shots from outside the box but Sutton should have retaken the lead on 66 minutes, as Lafayette – seemingly in front of goal and with time to pick his spot – headed Dundas’s cross wide.

The final chance of note fell to Rendell, from Rowe’s corner, but his strong header was met immediately by the onrushing Butler, and the points were shared. 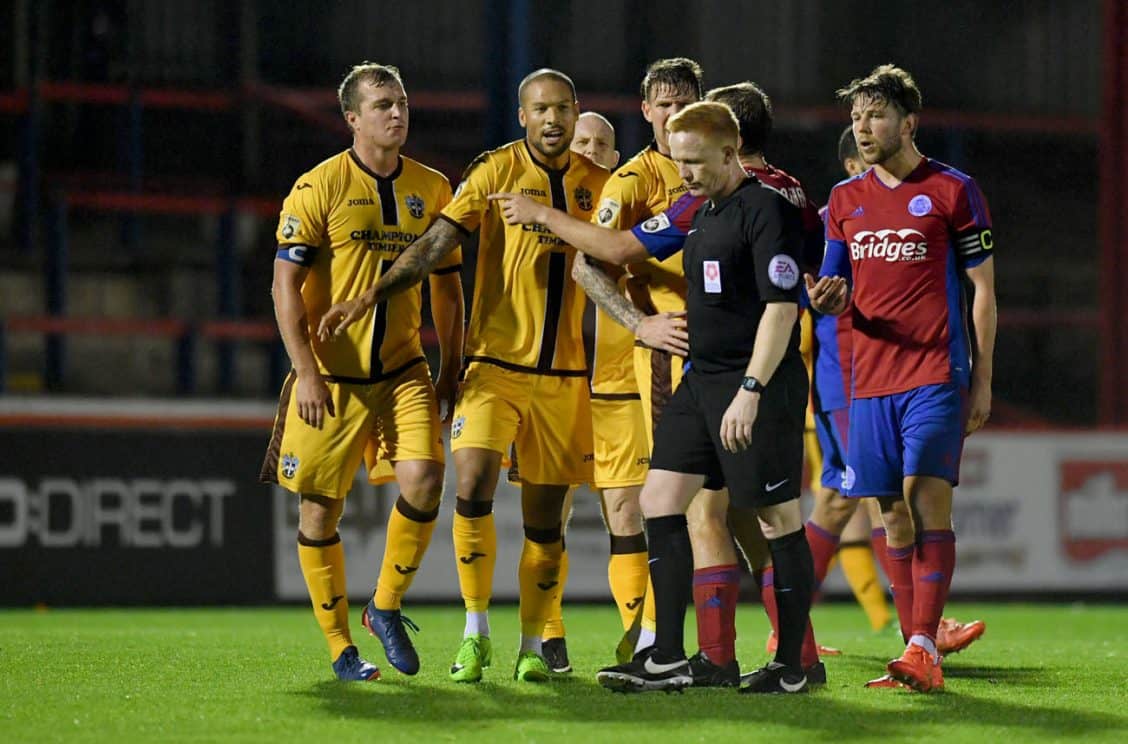 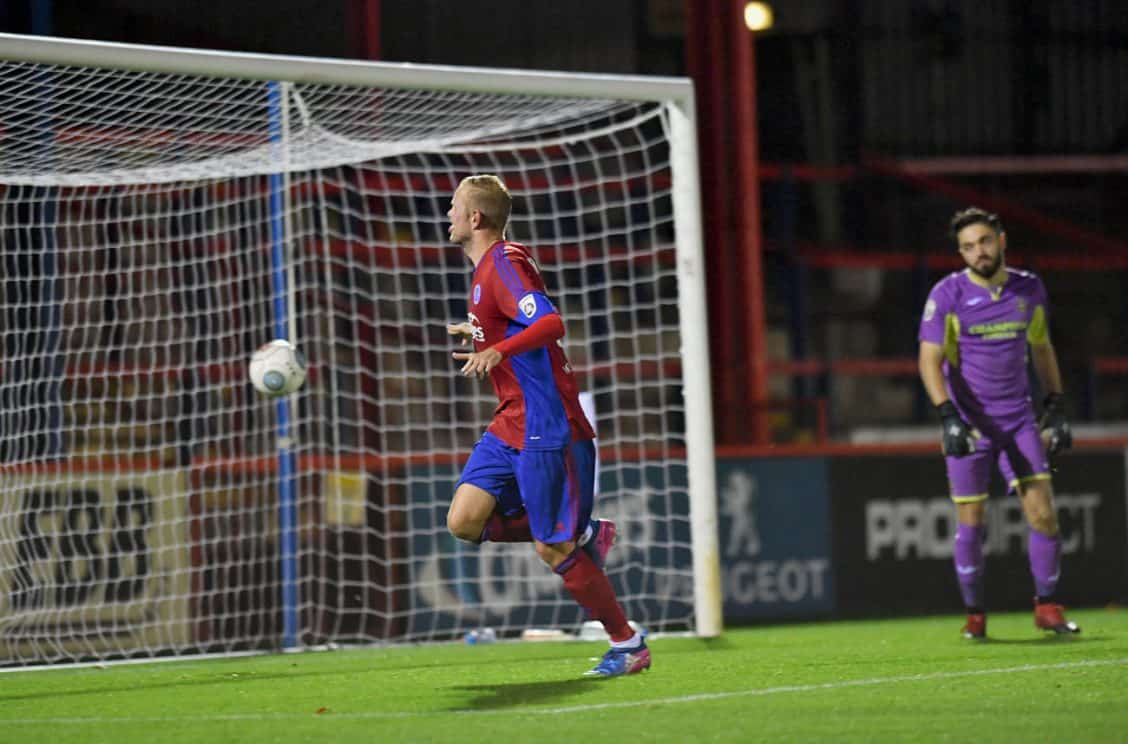 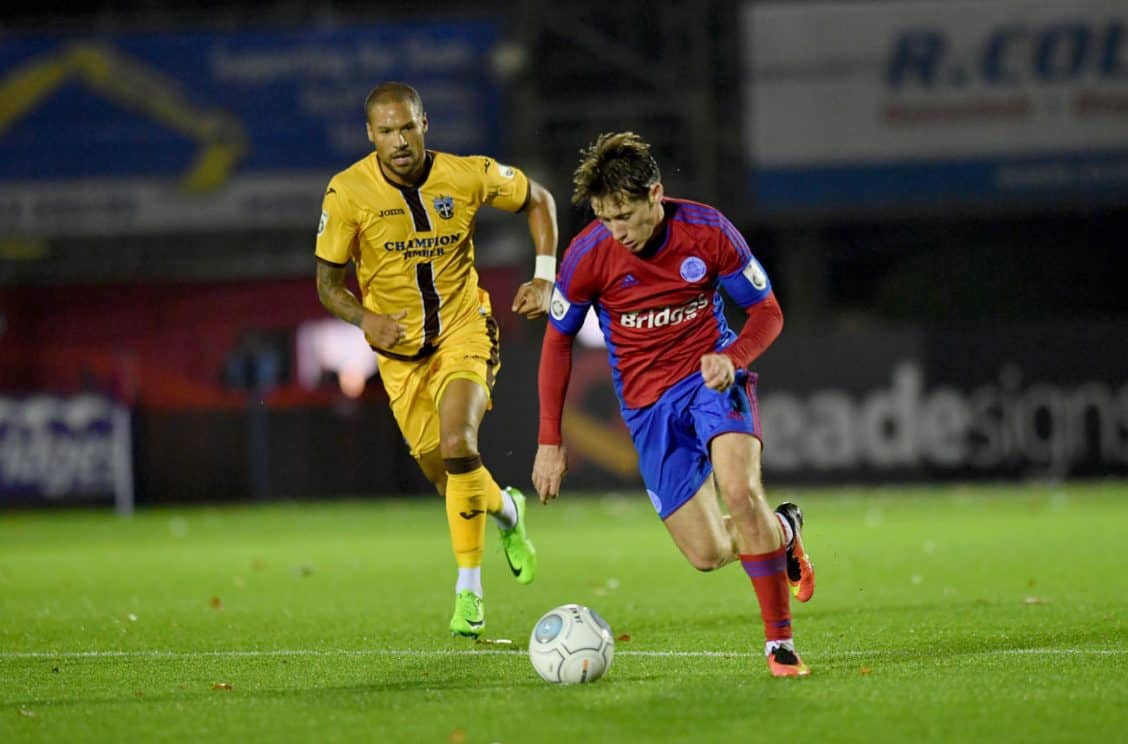 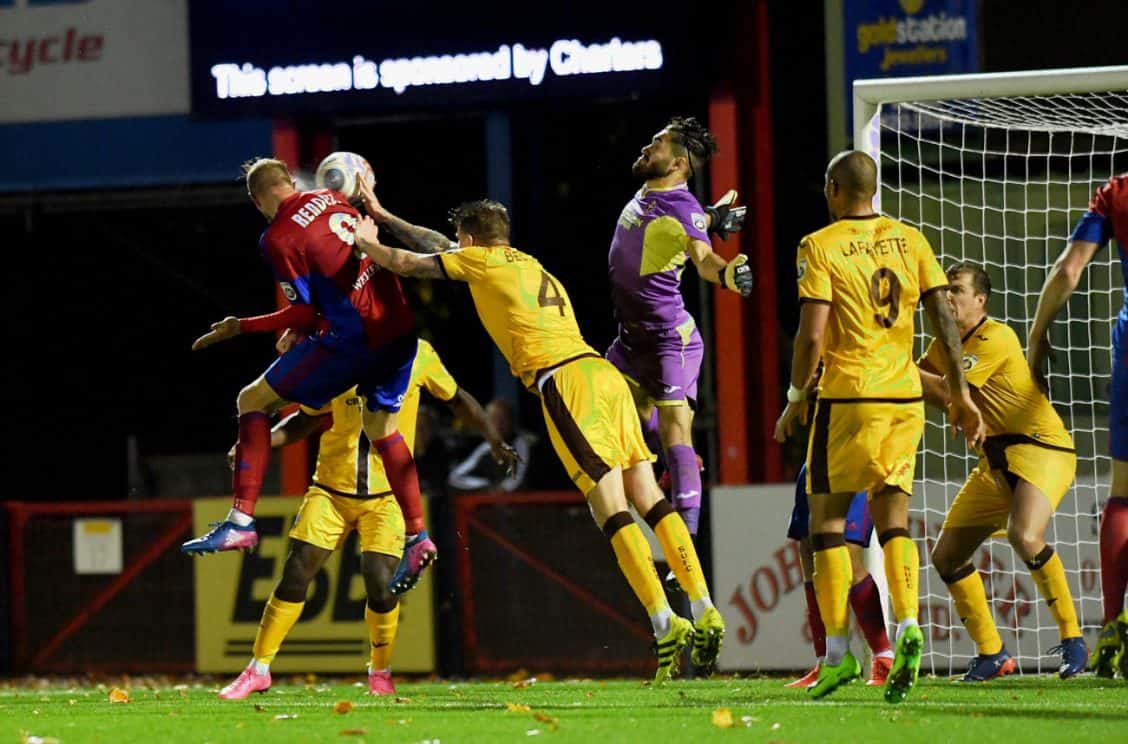 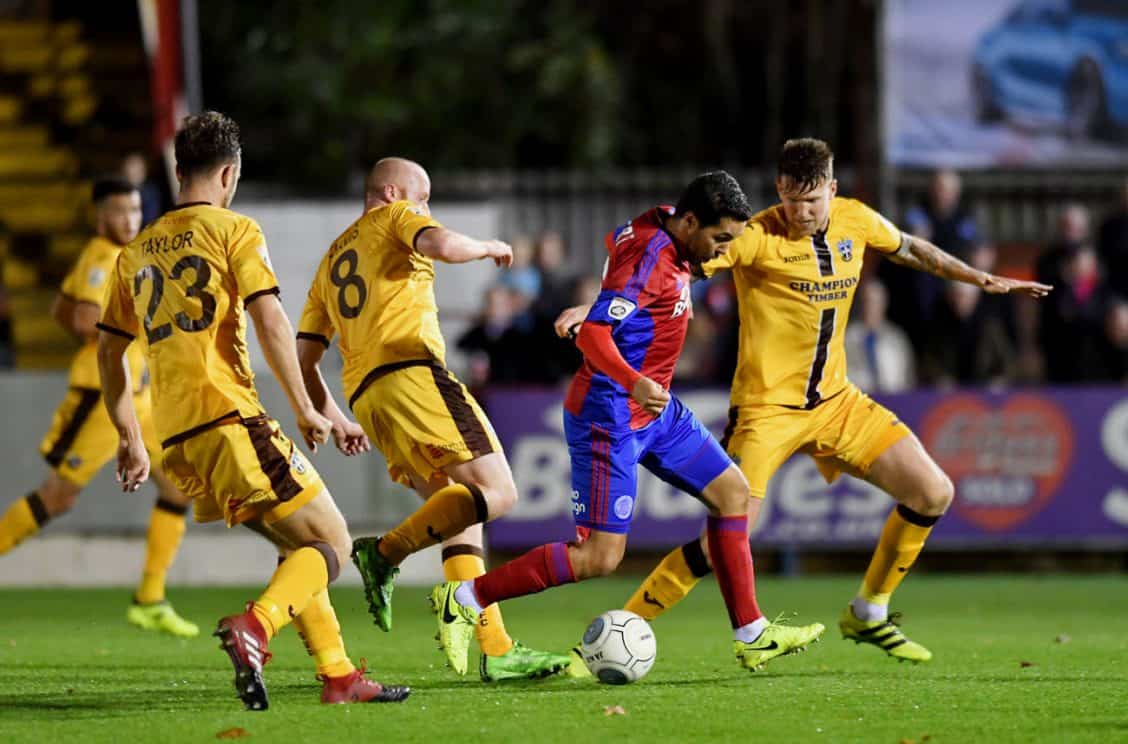 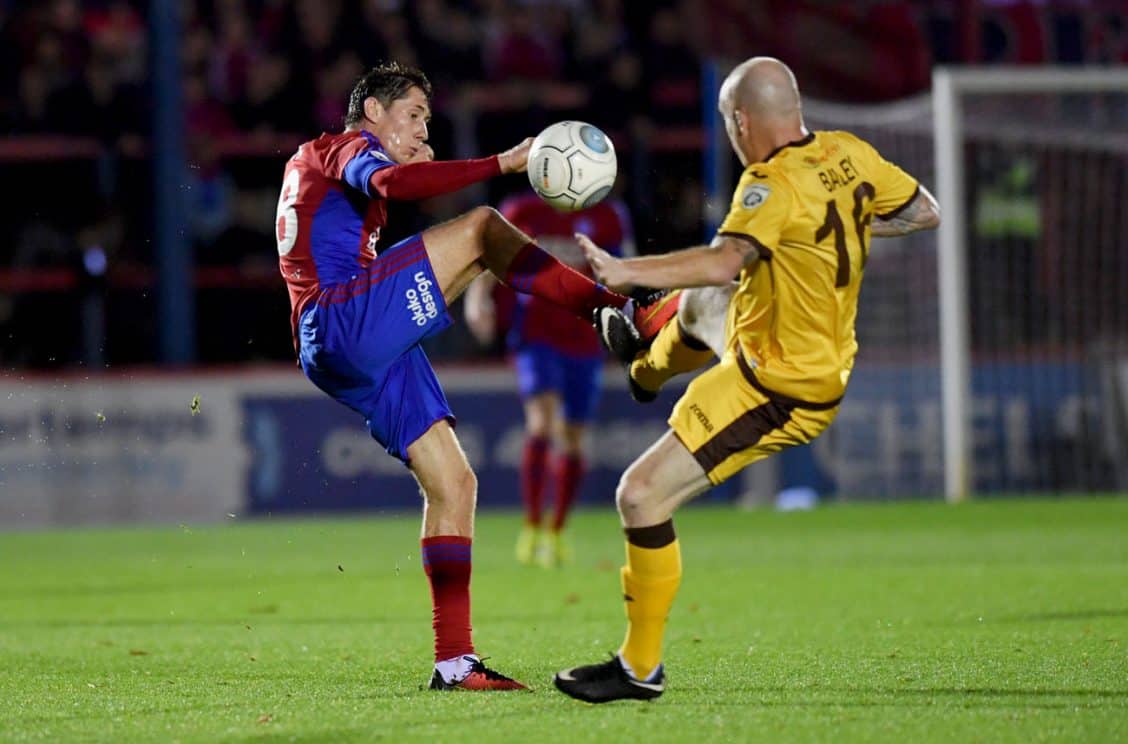 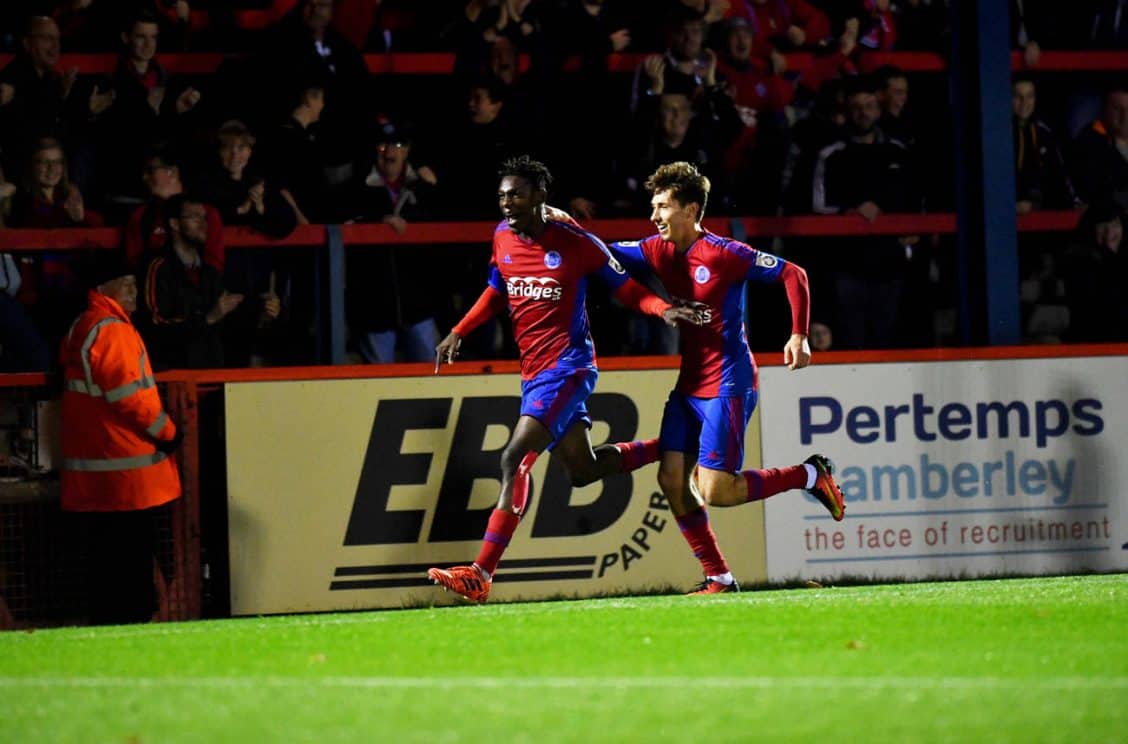