A 45th minute wonder goal from Shamir Fenelon put the Shots ahead in the first half after an originally frustrating start. Fenelon, who had multiple chances in the first 45 minutes, responded to Kundai Benyu’s cross, putting the ball in the top corner, much to an elated East Bank.

Prior to Fenelon’s goal, the Shots first chance was in the 12th minute when Bernard Mensah’s shot on target was deflected, resulting in the ball being recycled by the Shots and Rendell attempting to score with a header just wide of the goal. If Rendell had scored, it would’ve been his fifth goal in three games after scoring in both games against Woking.

The 35th minute saw Fenelon’s earlier attempt at goal after Alexander’s cross enabled Fenelon to deliver a header, unfortunately, straight into the hands of Southport’s keeper, Magnus Norman. Three minutes before, The Shots had another opportunity when a corner from Alexander led Mensah to take a shot on target from 12 yards out; however, Norman made another crucial low save for the North-West visitors.

The second half saw Southport in their opponents’ box almost immediately after the whistle, trying to claw themselves back level. A corner by Neil Ashton and a strong header from Delial Brewster saw Jake Cole having to save Southport’s first real chance of the game.

A one-on-one opportunity between Rendell and Norman nearly resulted in a 2-0 lead in the 61st minute, however the weak shot led to Norman punching the ball away for a Shots corner.

Aldershot Town’s man of the moment, Jake Gallagher, then increased his popularity thanks to Mensah’s pass from the left side of the box, his angled shot deflecting off Rendell and bypassing Norman.

There was an outstanding round of applause for Fenelon, who was subbed for Jonny Giles in the 79th minute. Four minutes later, Man of the Match Kundai Benyu was replaced by Jim Kellermann, again surrounded by overwhelming amounts of applause.

A late goal for Southport, courtesy of Andrai Jones, in the final few minutes could have possibly made the 240-mile journey more bearable for Southport fans, but it was too late and the final whistle confirmed a 2-1 home victory.

Whilst the stadium started to file out, an elated Gallagher ran to the East Bank, fist pumping the air, a sight which is becoming incredibly common with Shots fans.

With no game for the next two weeks, Shots fans can revel in the memories from the last three games, ones which will undoubtedly be ingrained in their brain for a long time. 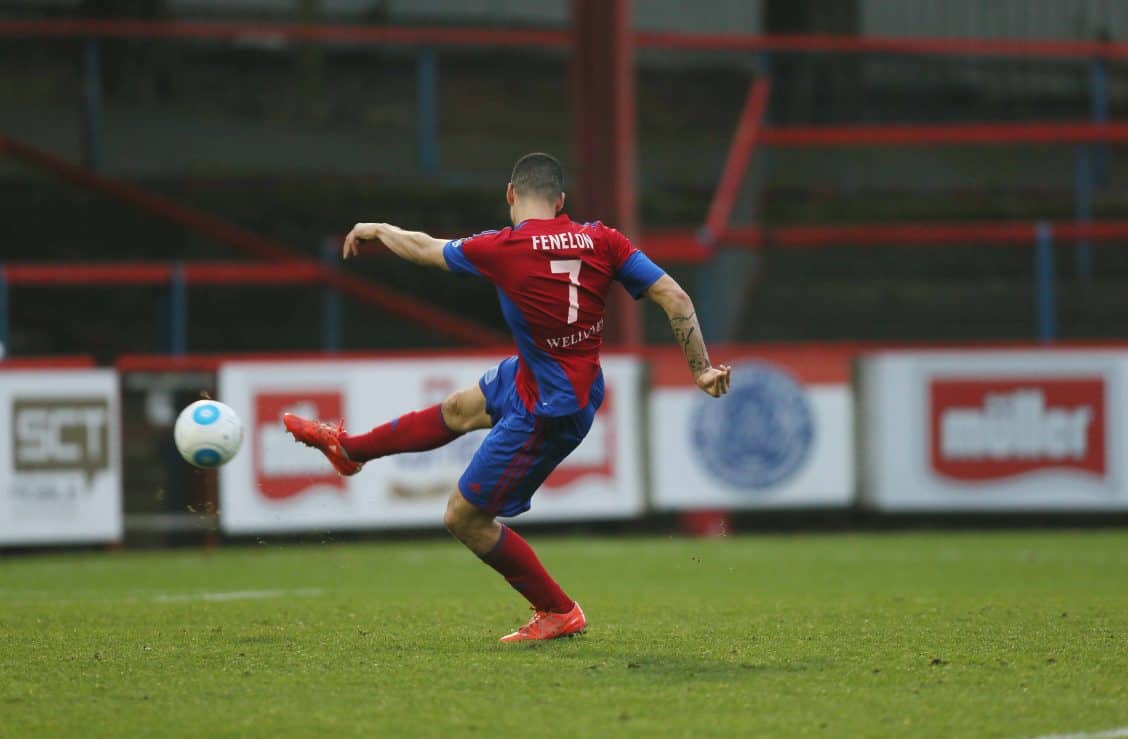 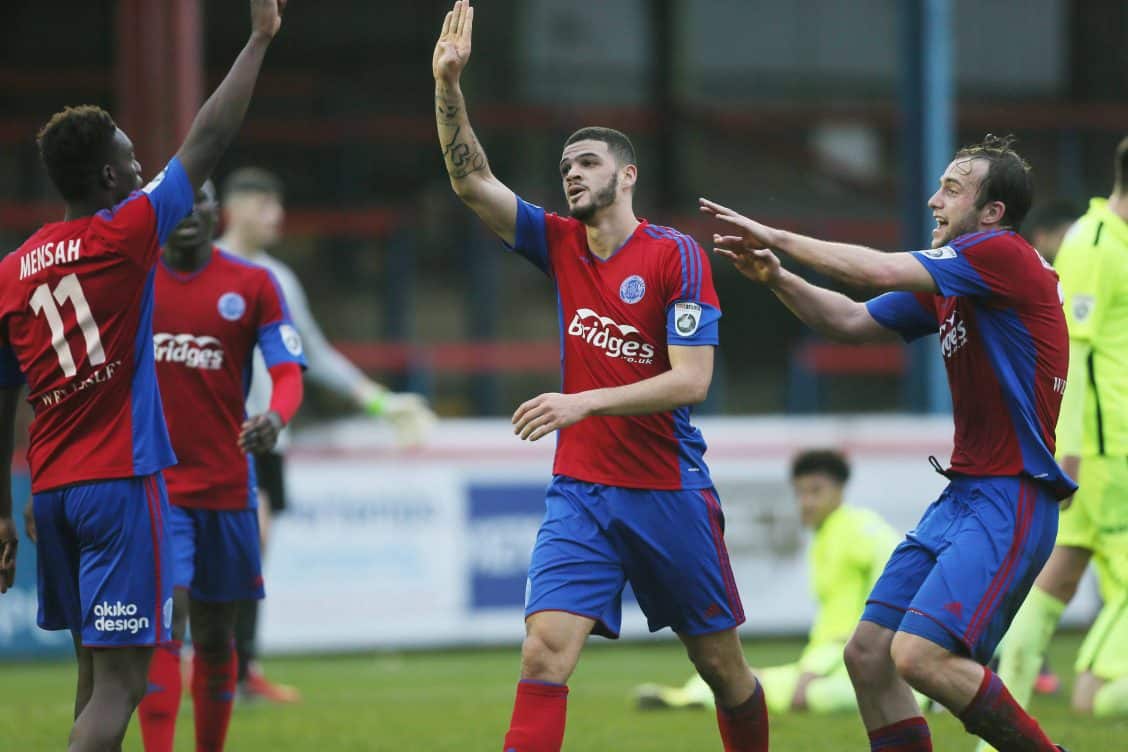 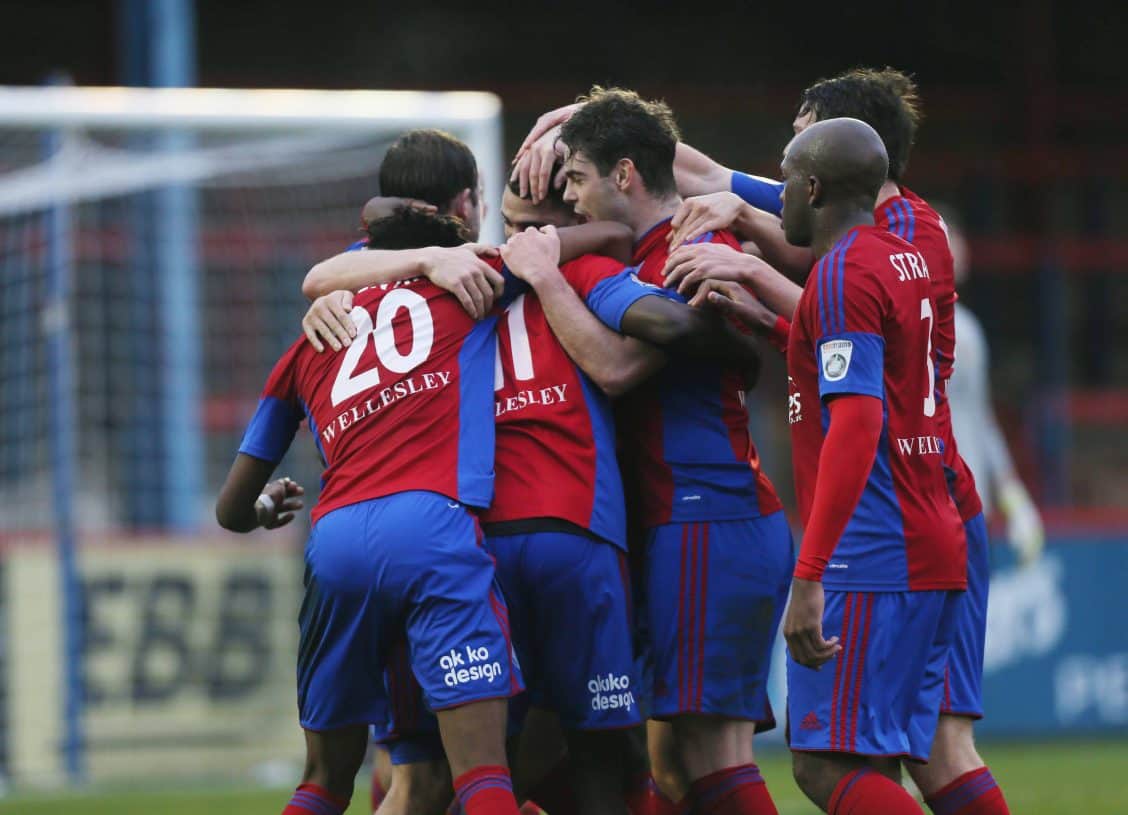 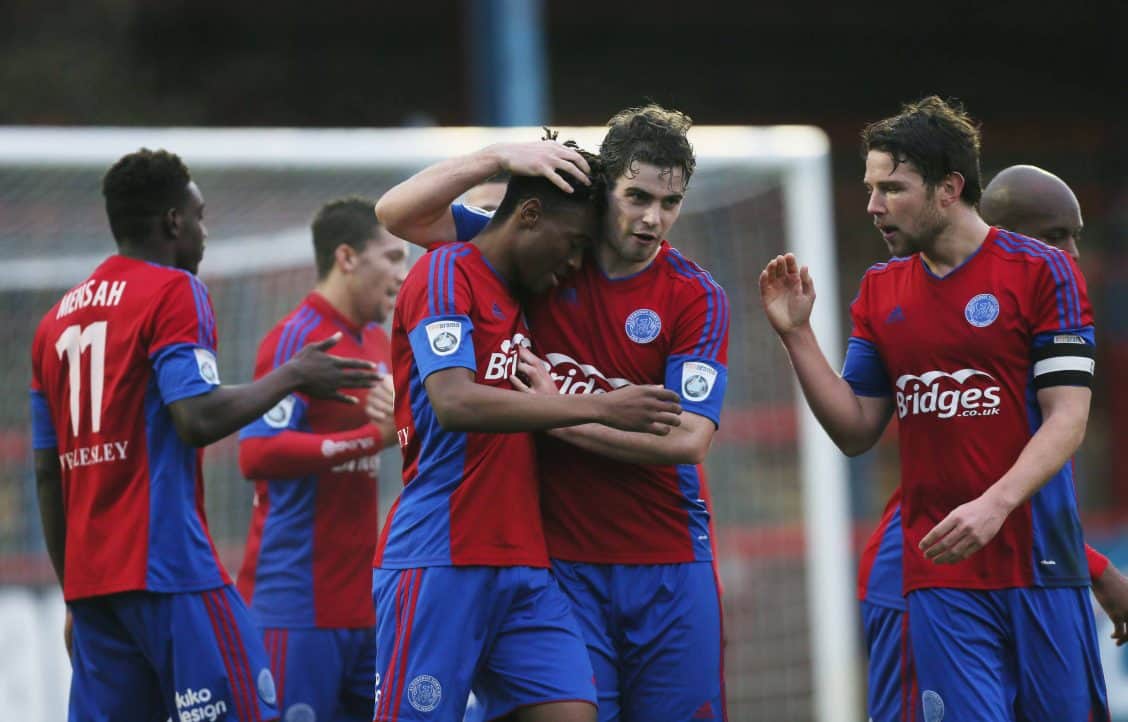 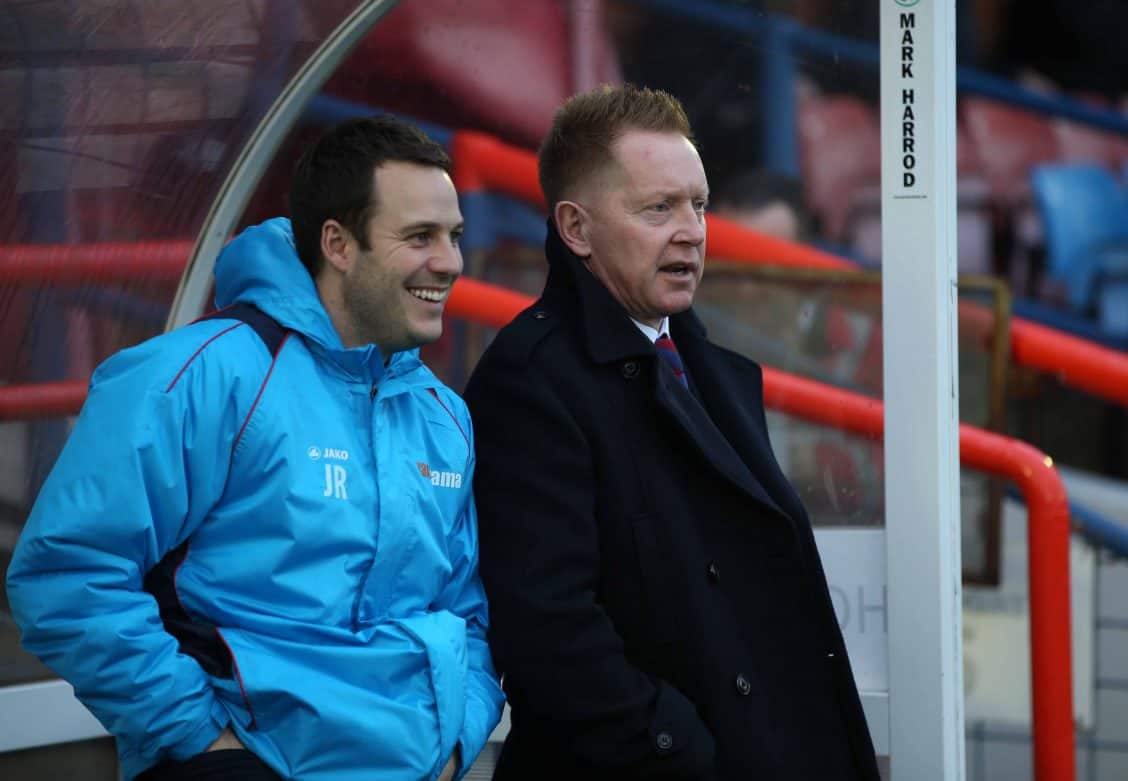 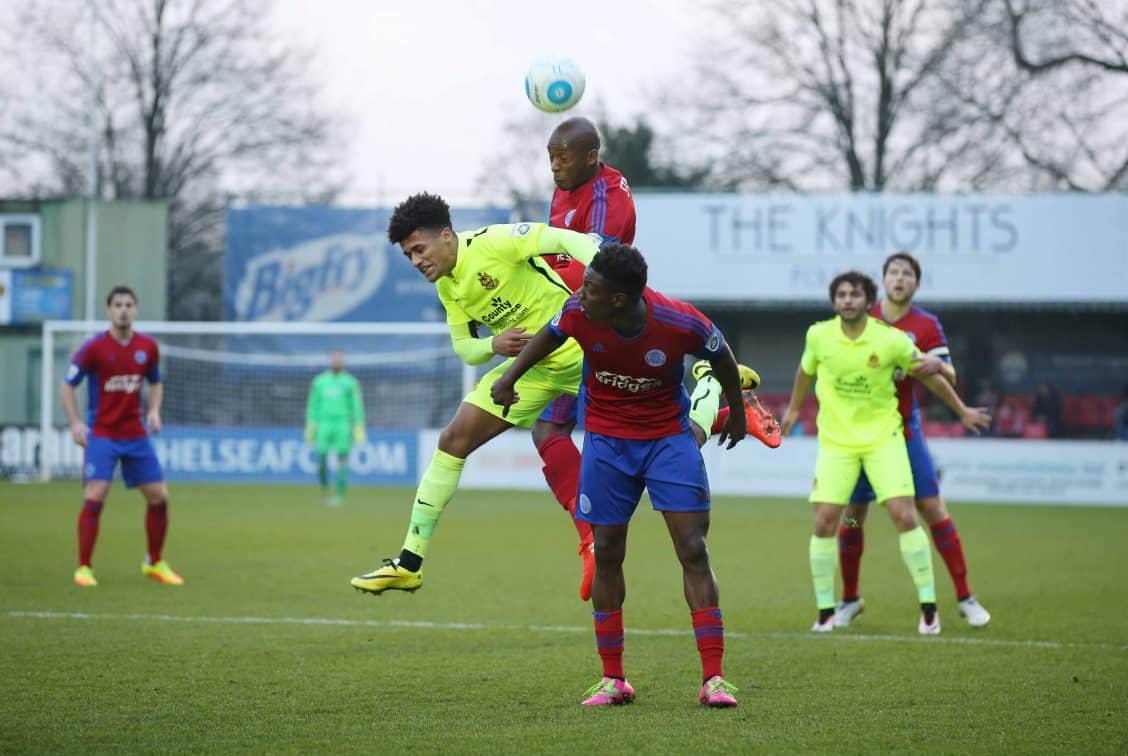 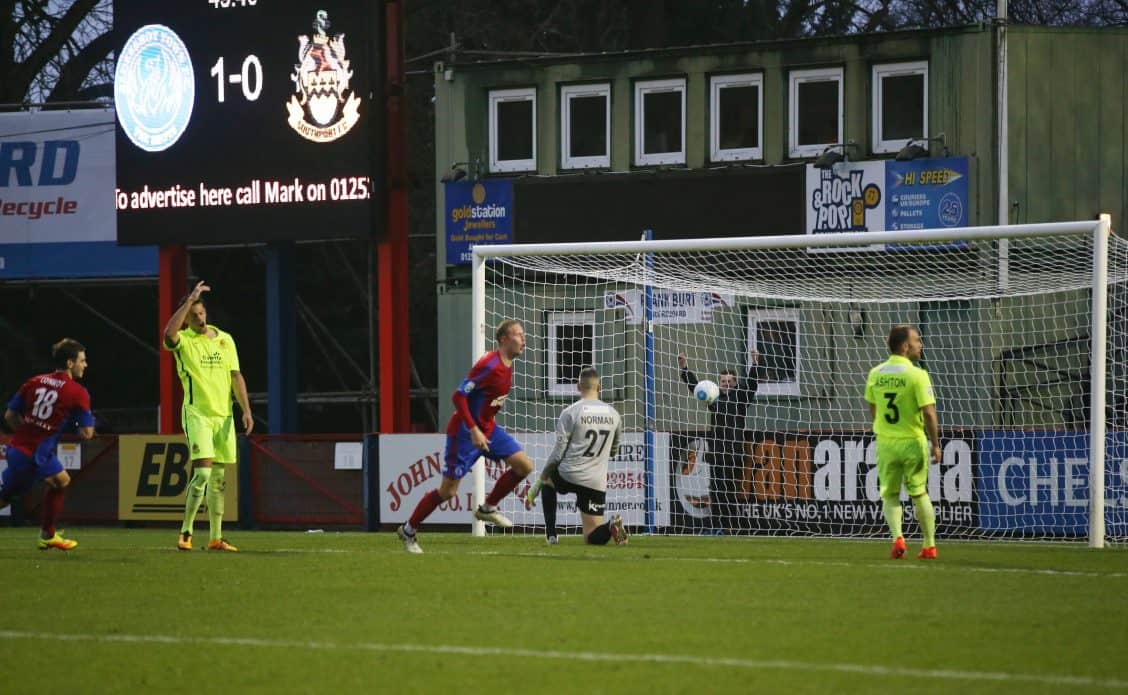 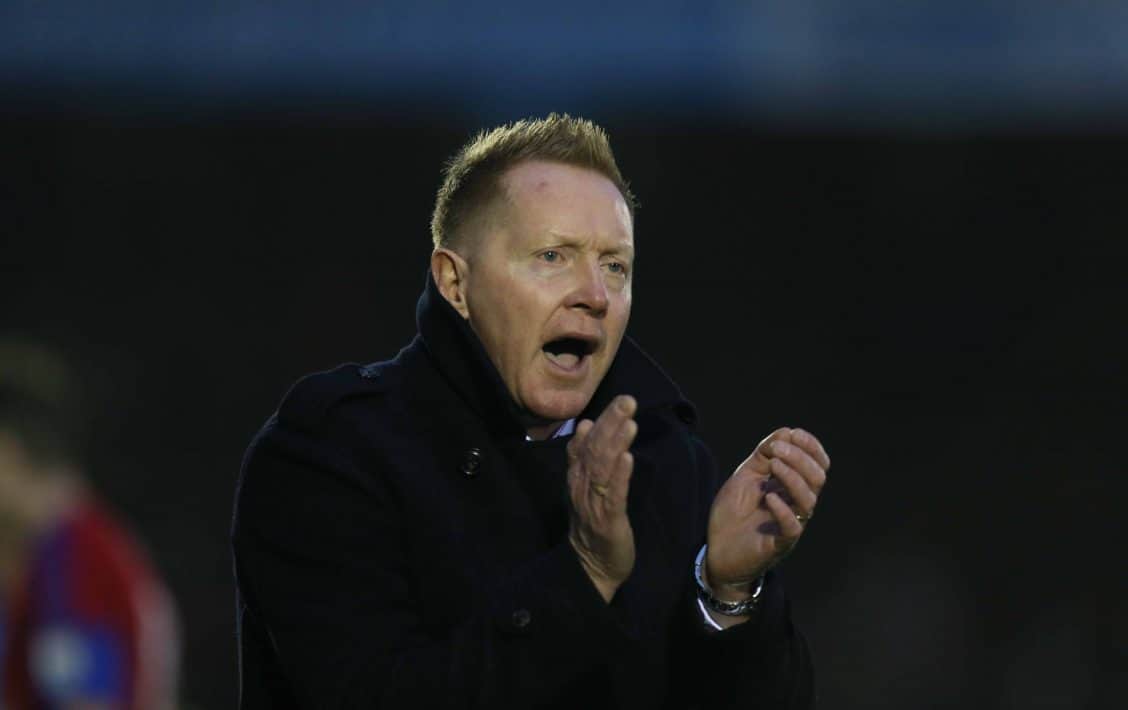 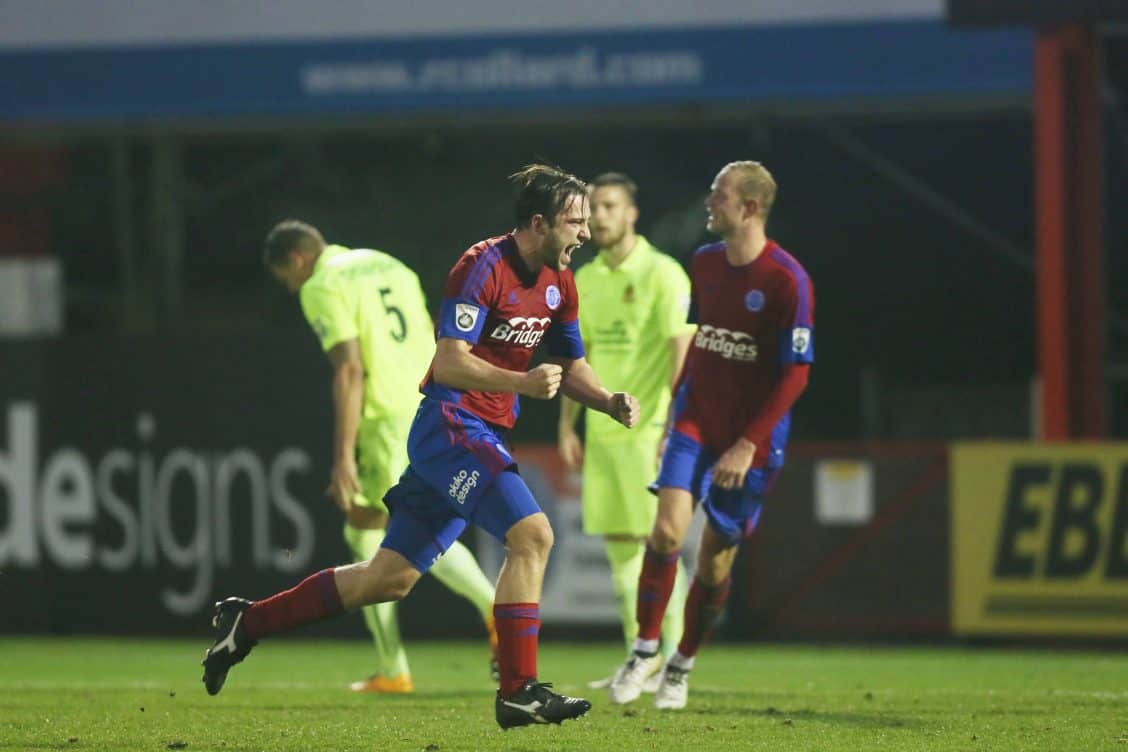 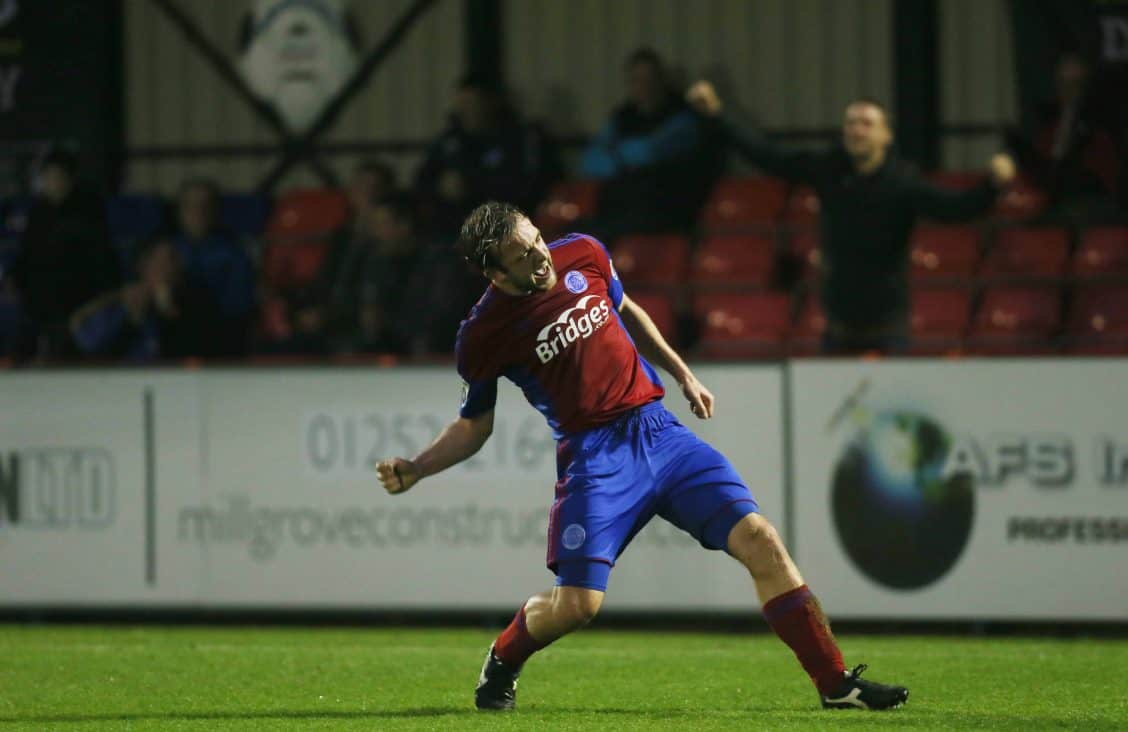 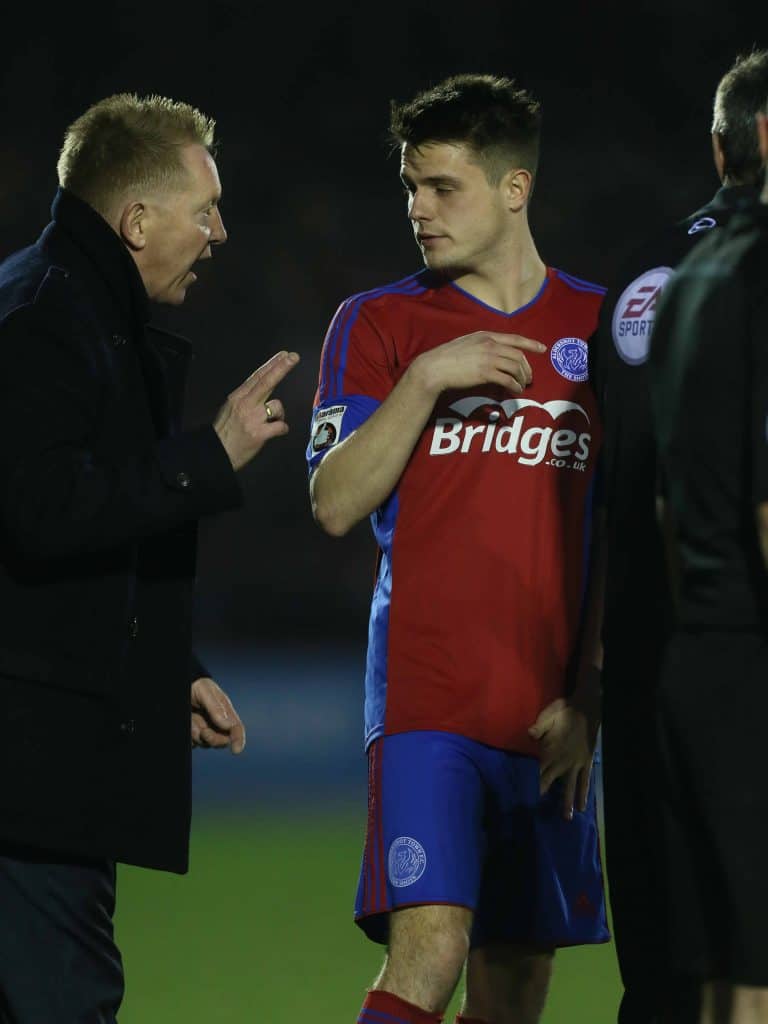 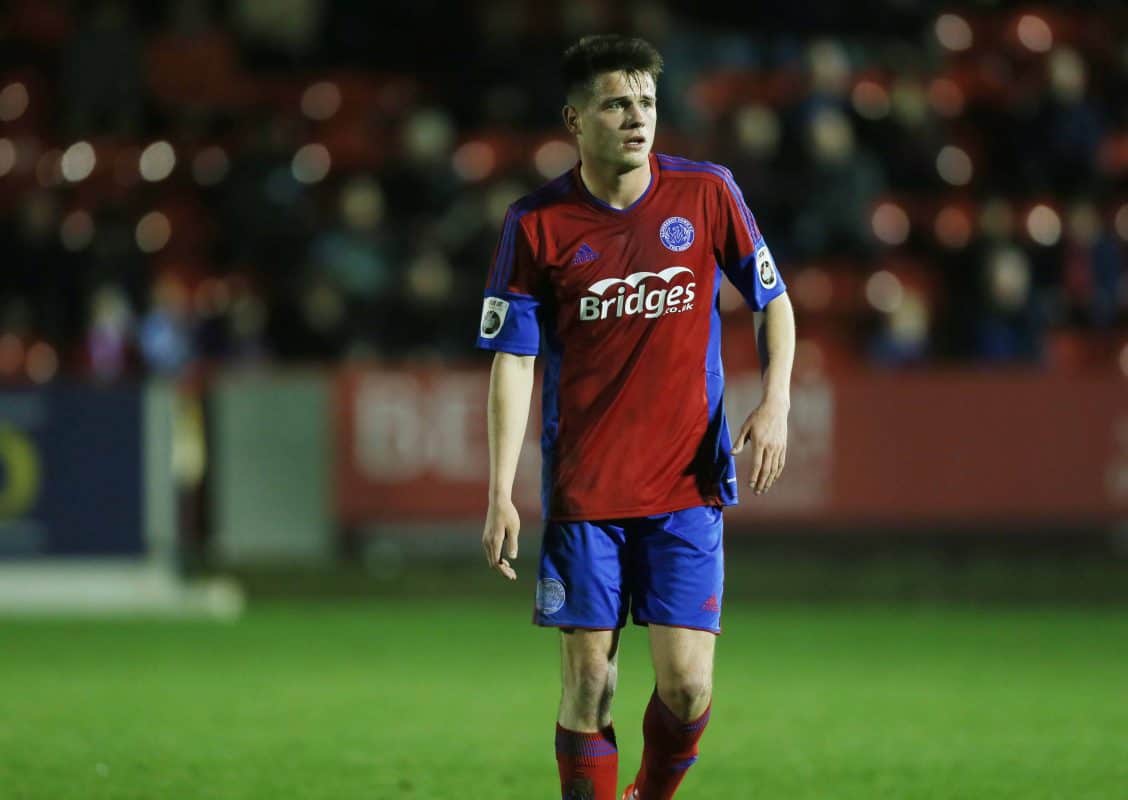 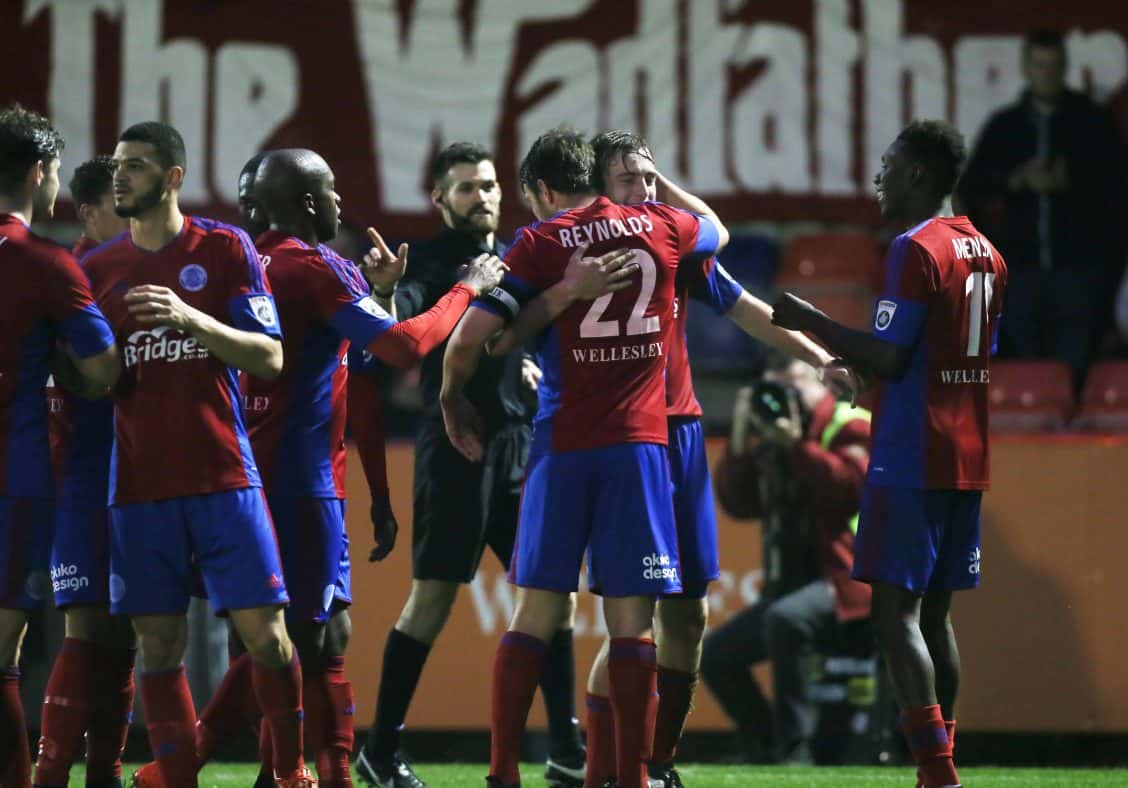