Aldershot Town claimed a crucial 2-0 win over Boreham Wood in a feisty and thrilling tie which pushed The Shots above their opponents into fifth place in the congested National League Play-Off chase.

The visitors, who hadn’t lost away from home since September, fell victim to The Shots’ early diligence, as shown in the 11th minute after a flick-on from Shamir Fenelon left Jake Gallagher able to shoot from 10-yards, his powerful drive beating keeper Grant Smith into the bottom right corner.

Two minutes prior, skipper Callum Reynolds and Josh McQuoid combined to send Matt McClure breaking down the left. His swirling cross found Fenelon in the box and, whilst his quick-thinking control impressed, the execution was slightly loose and Smith made the save.

McQuoid’s foul gave the visitors the opportunity to equalise, as their set-piece was only half-cleared towards Danny Woodards. His 23-yard shot was rising towards the top corner until Lewis Ward, in his first game back from injury, superbly tipped the ball over the crossbar.

Cheye Alexander was a constant attacking threat from right-back throughout the game, and forced a strong save from Smith on 36 minutes, but Wood could have been level seconds after the break, as Andrade’s corner found Murtagh in space eight yards out, only for his header to fly wide of the post.

Alexander and Gallagher both had efforts from distance, but the 75th minute brought the decisive second goal, and once again it was Fenelon who made the impact. Beating Woodards in a chase down the right, his slightly deflected cross looped up towards McClure at the near-post. From a tight-angle, his back-heeled flick had enough power to spin over the line despite Smith getting a hand to the ball.

In the closing stages, Gallagher shot over the bar from the edge of the box and, even though Boreham Wood fashioned two dangerous crosses which flashed through the six-yard-box, the hosts were able to protect their lead in relative comfort. 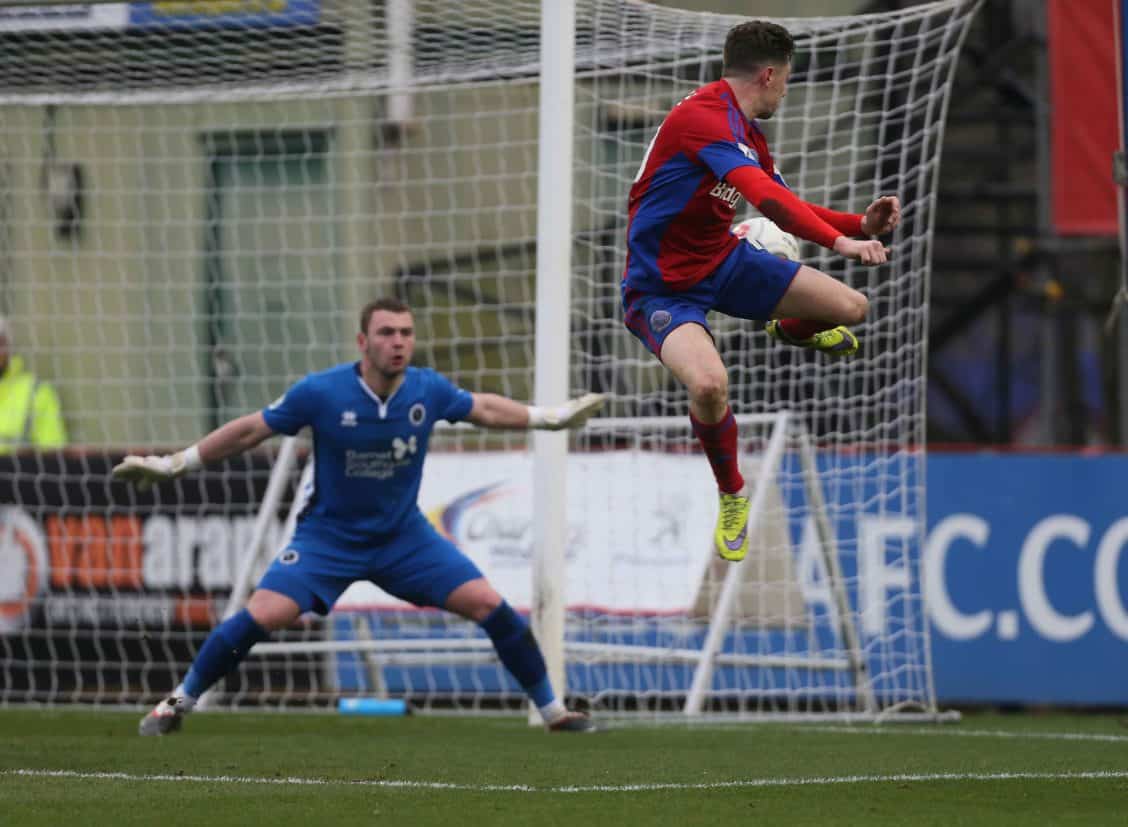 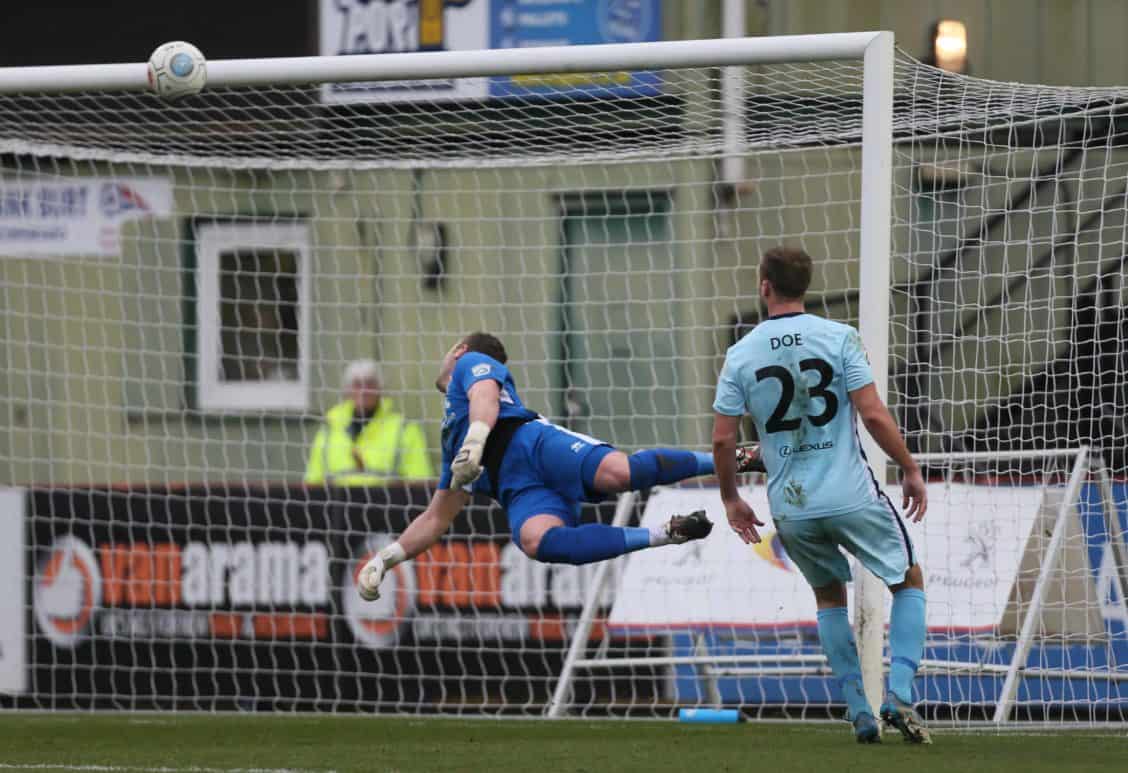 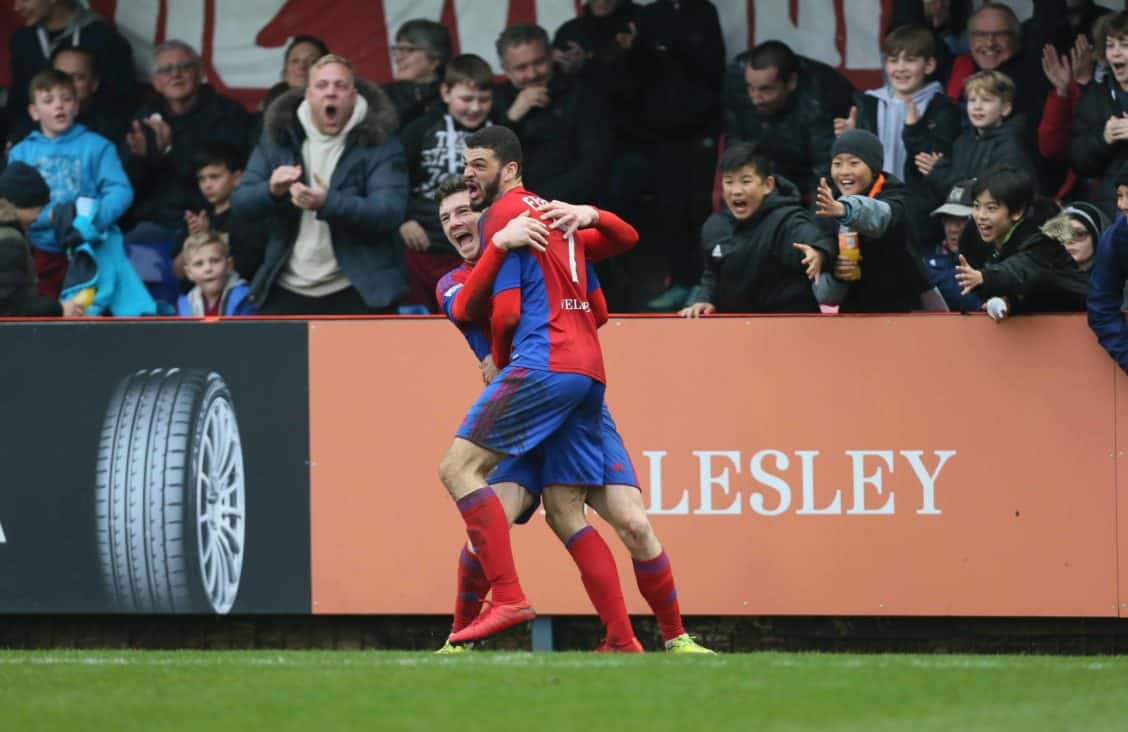 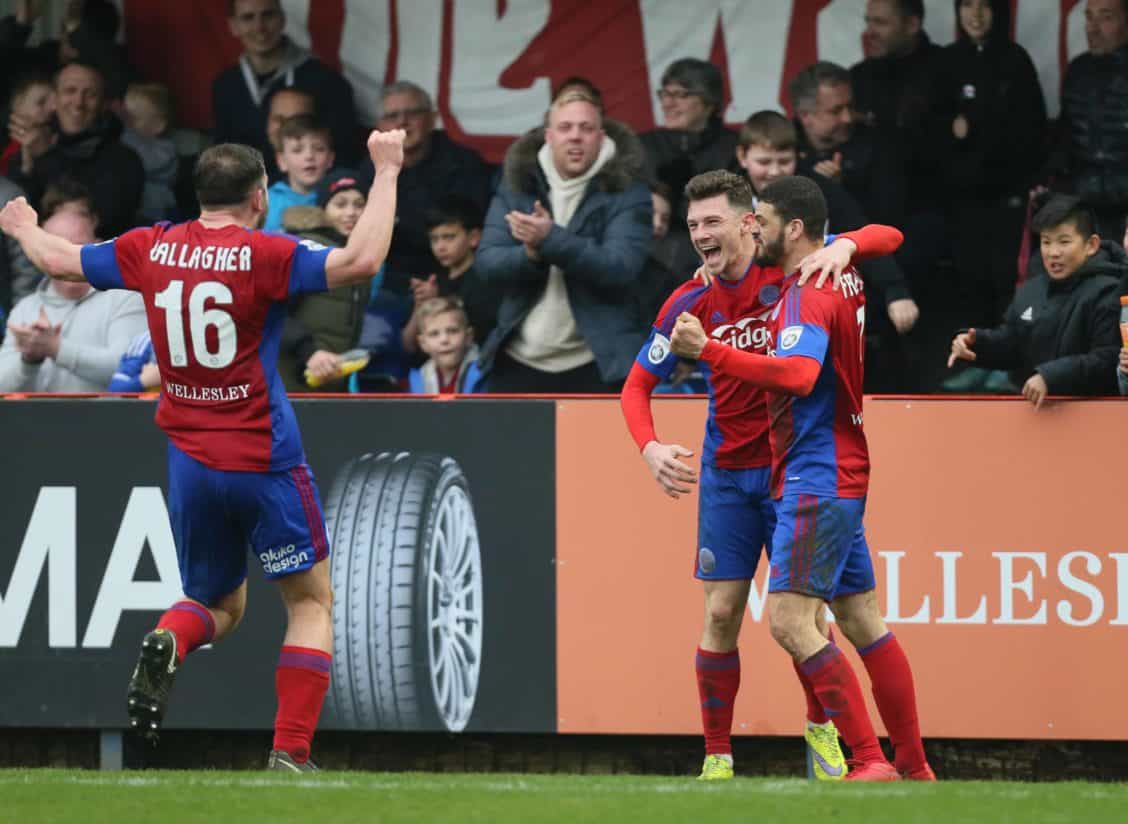 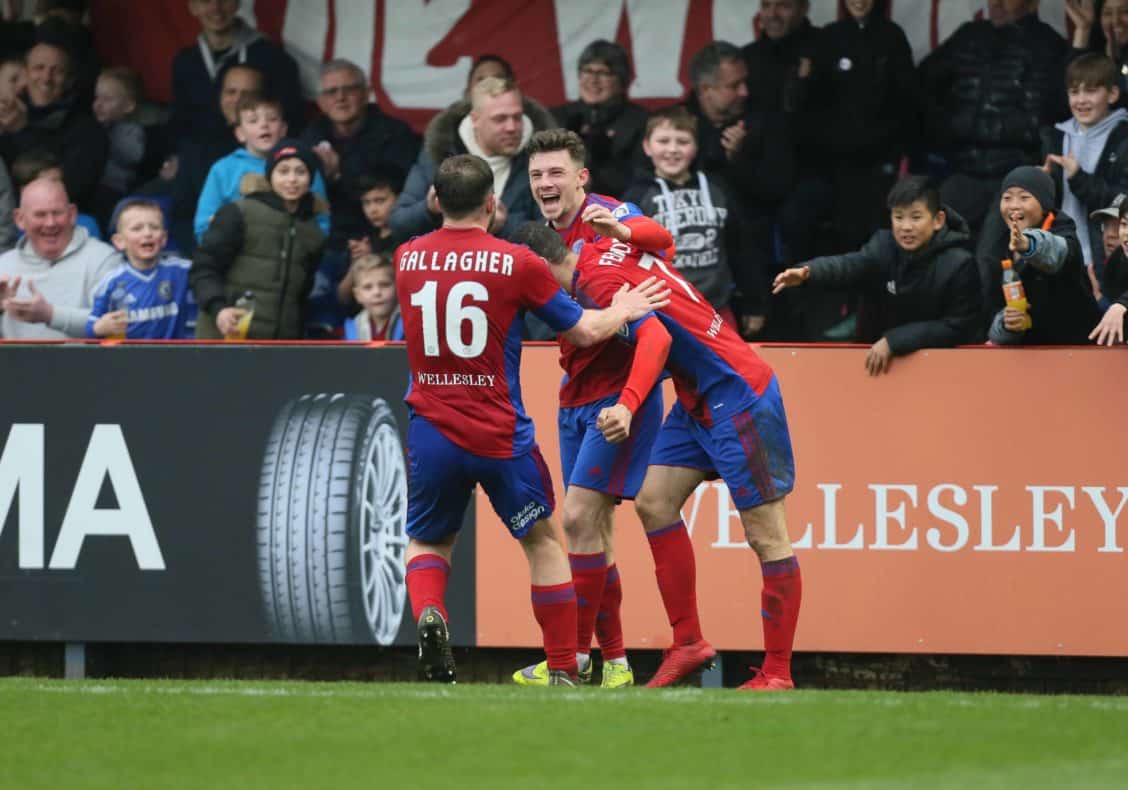 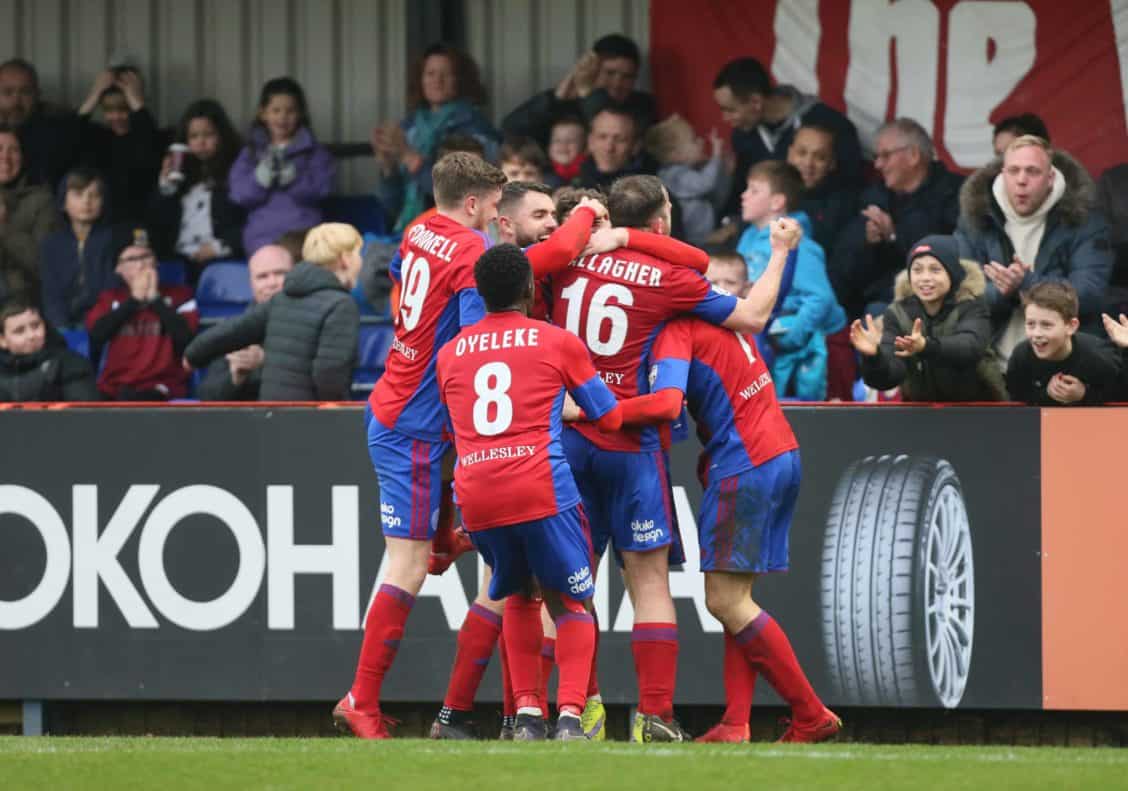 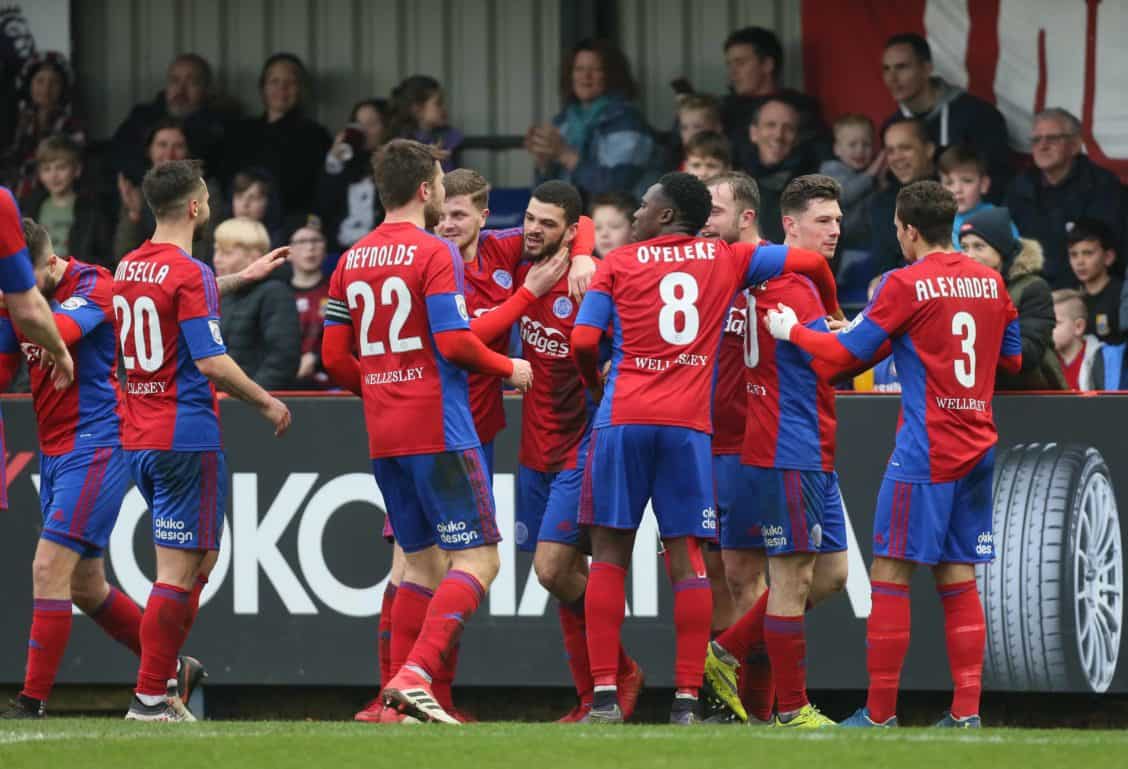 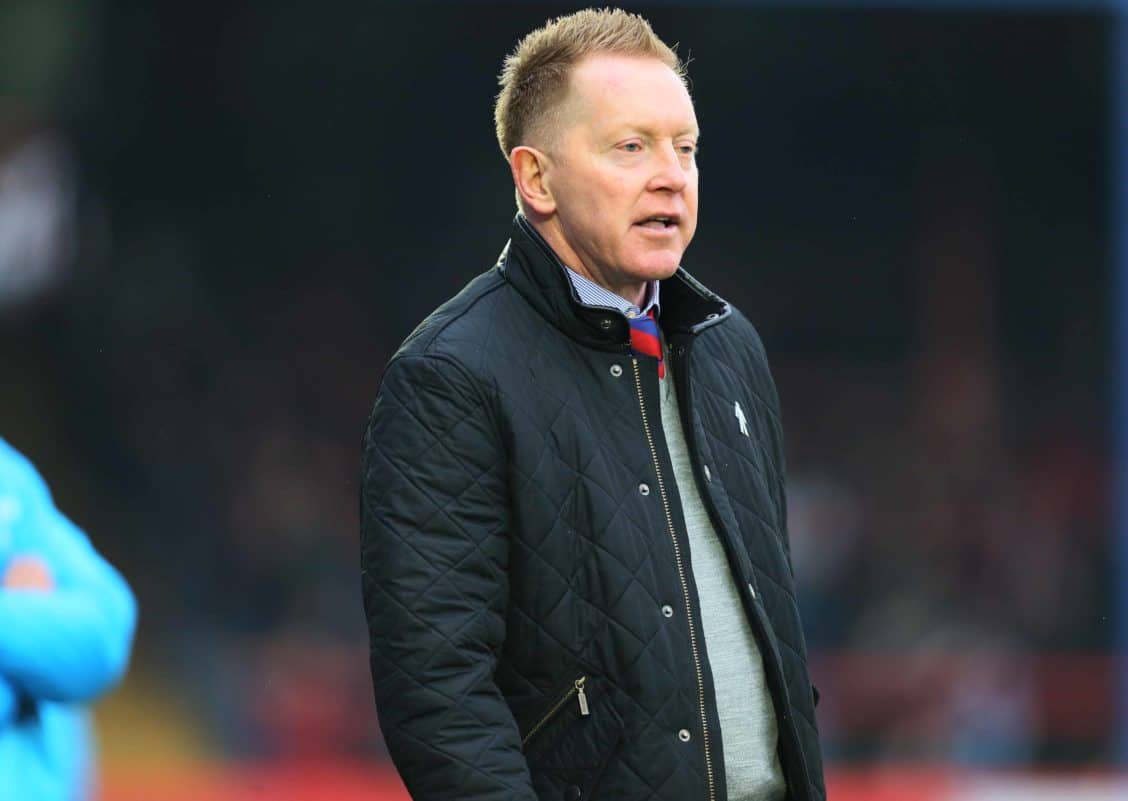 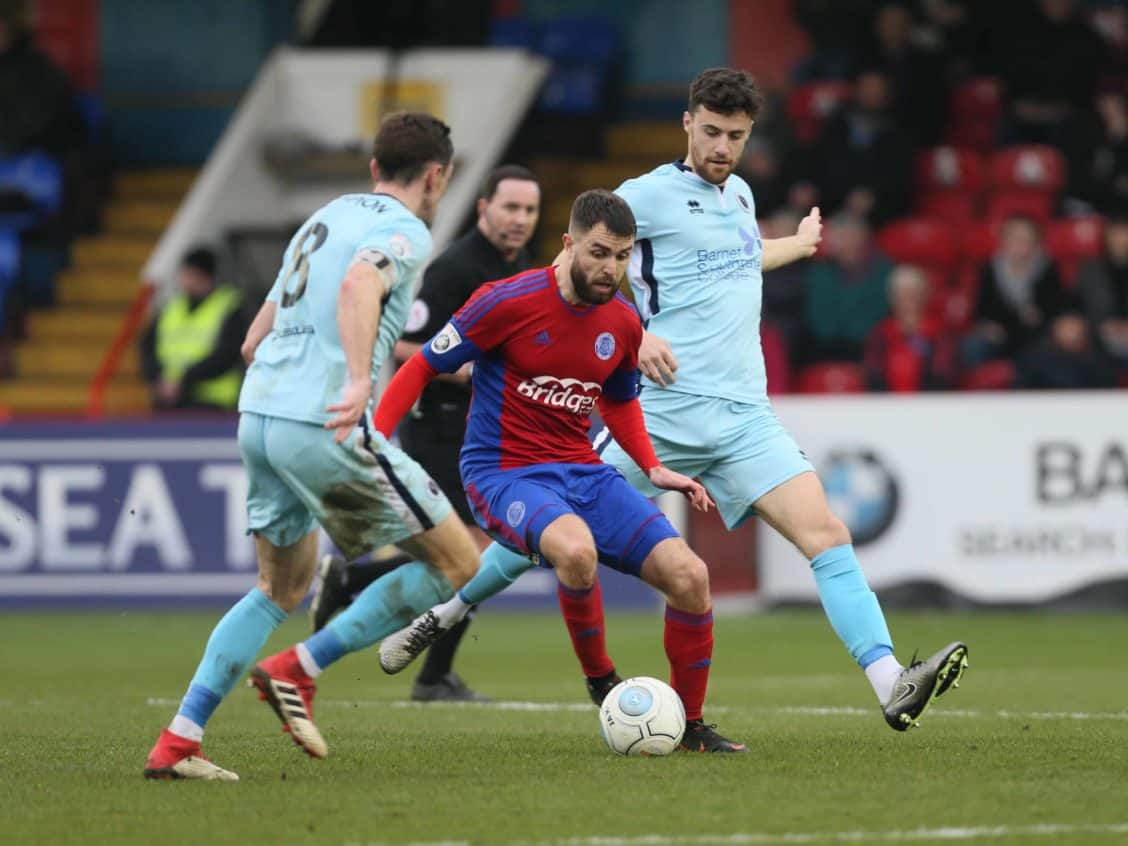 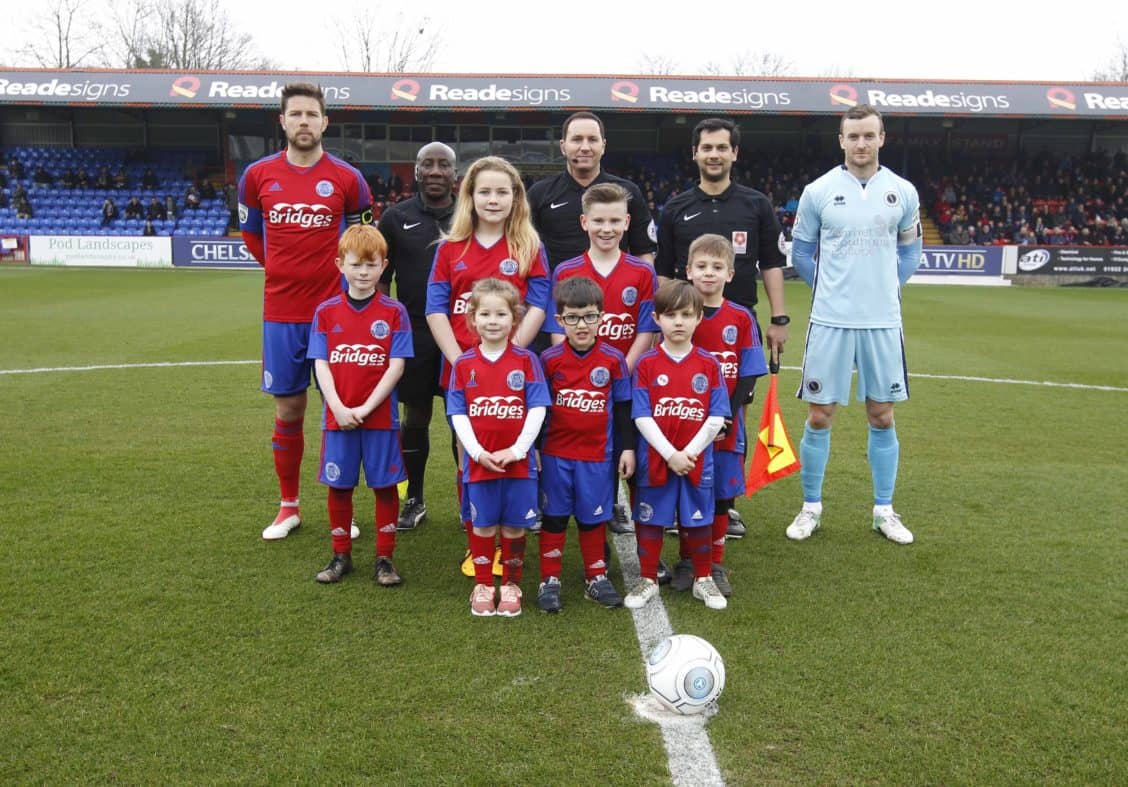 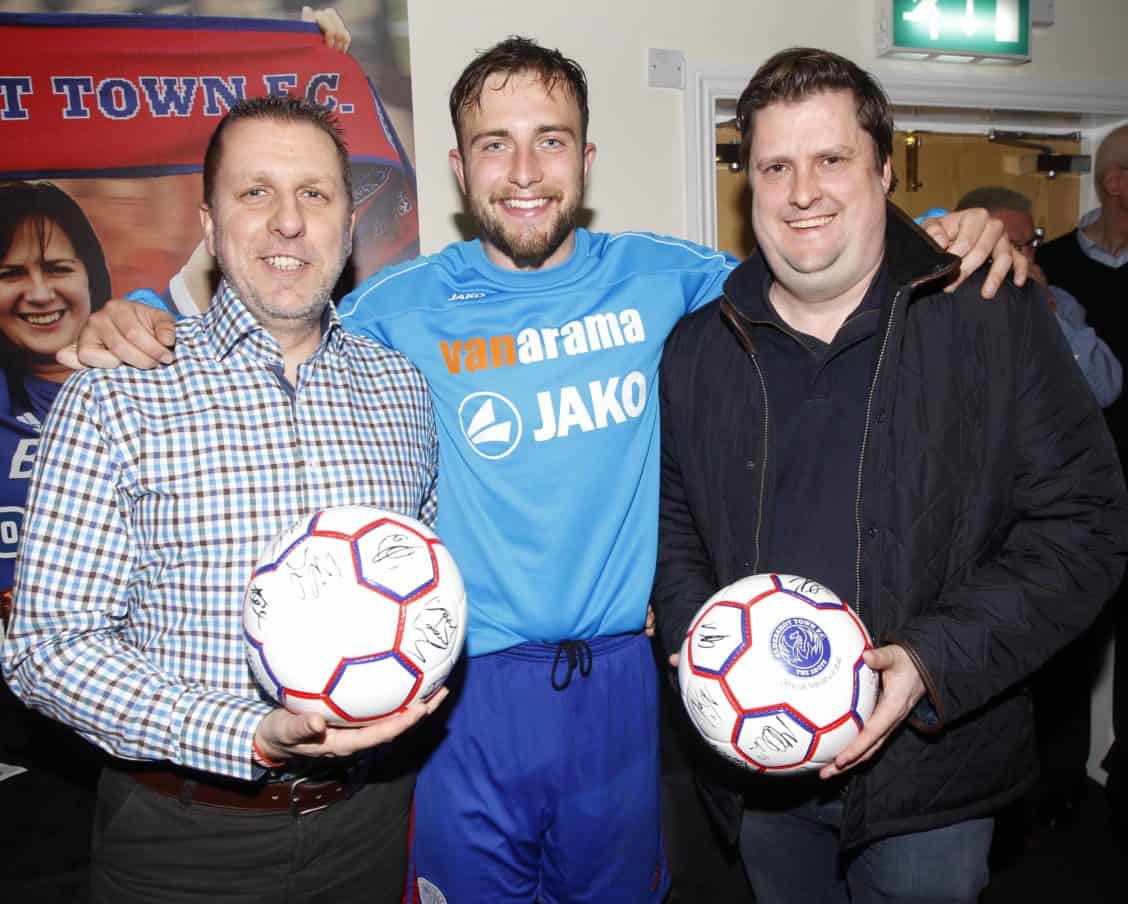 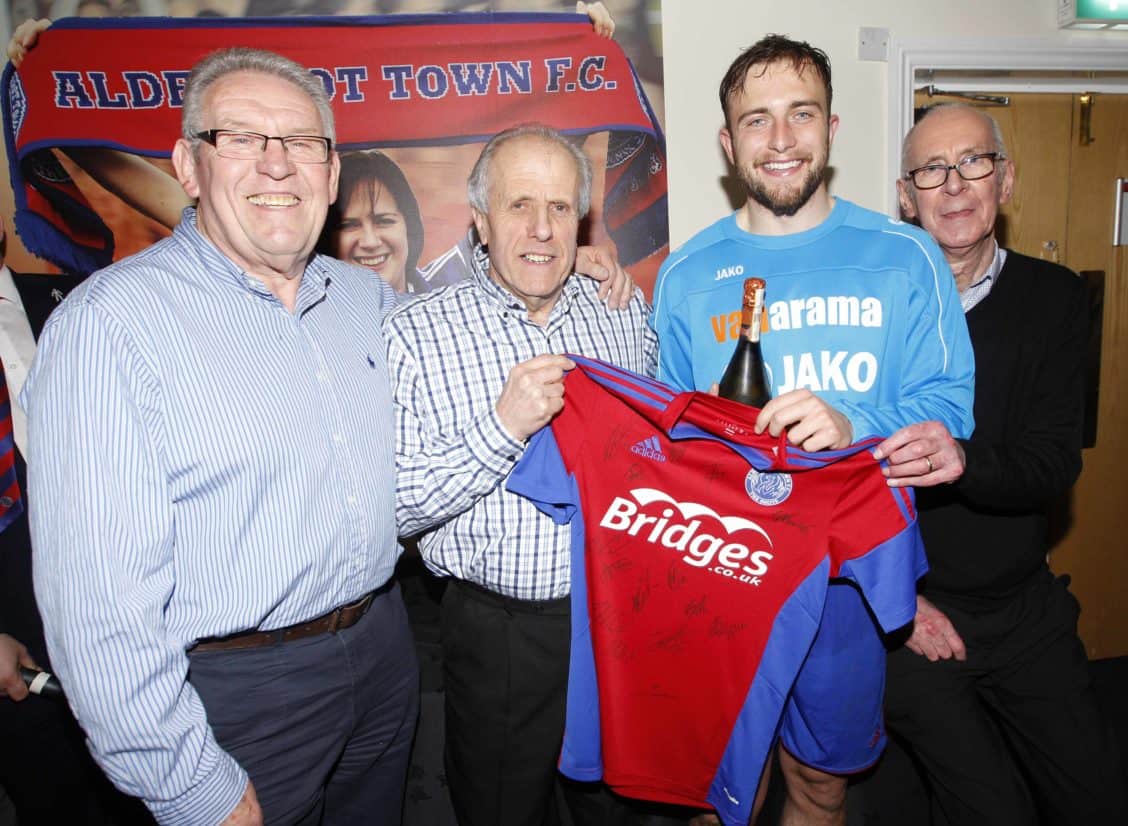 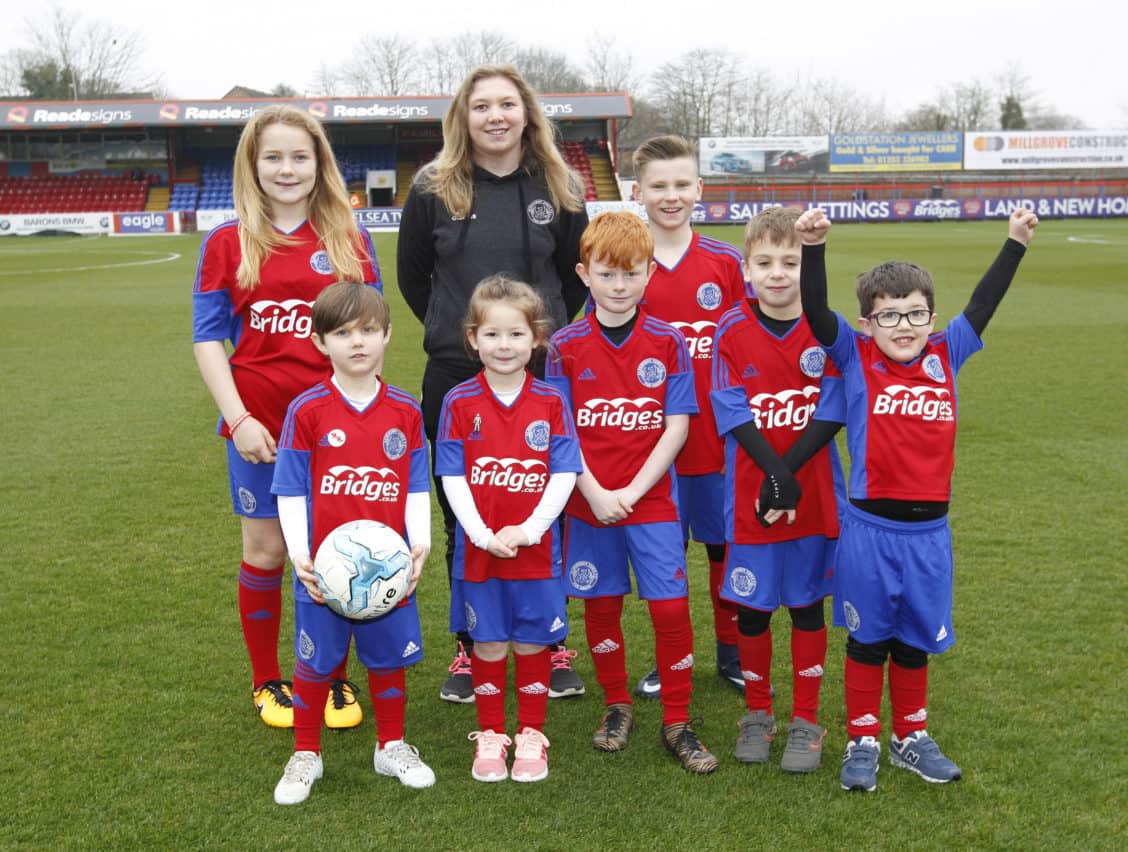 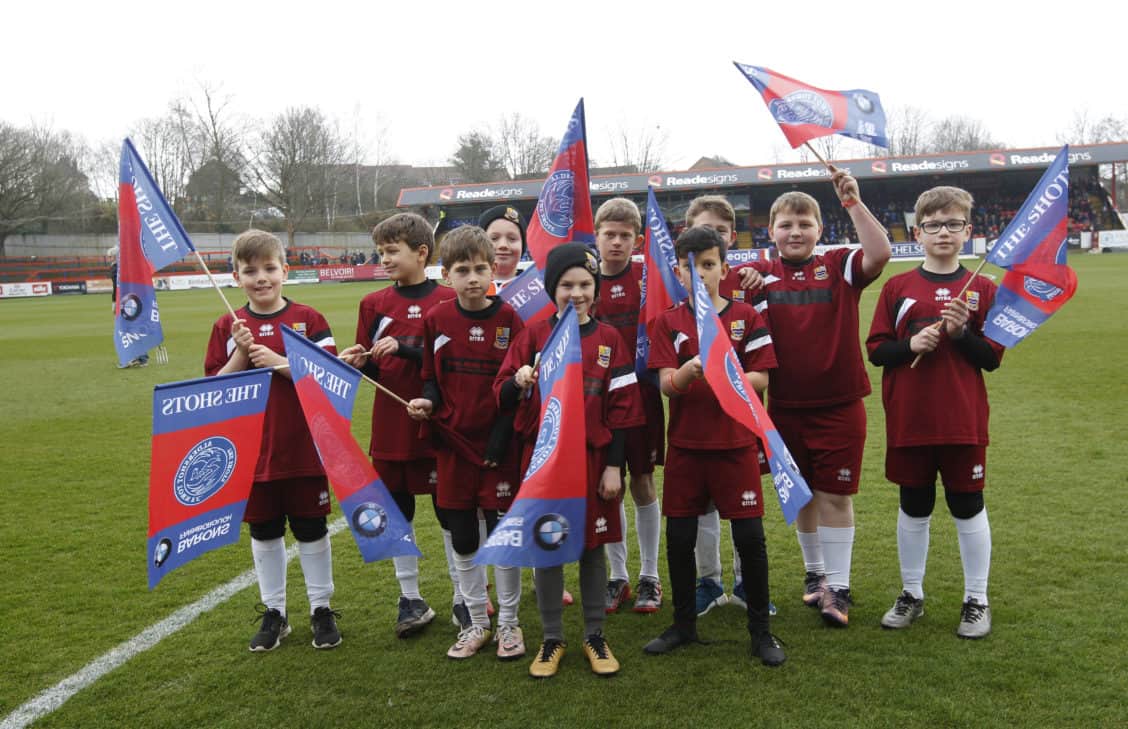 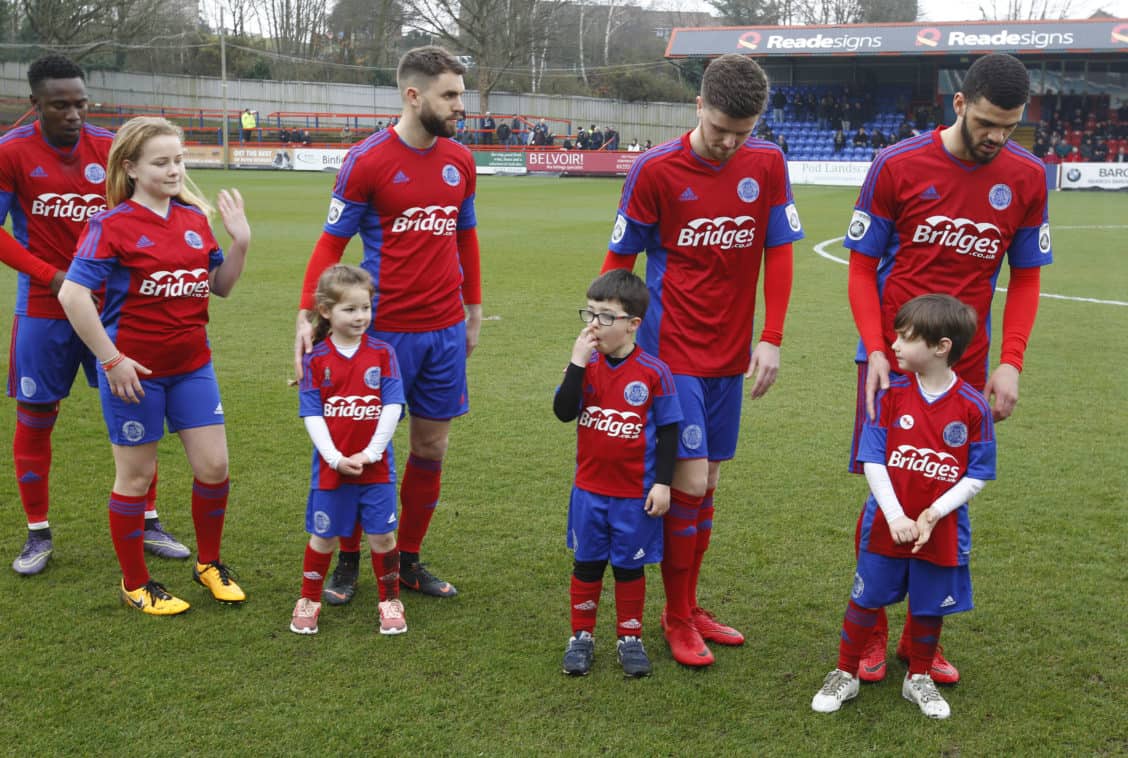 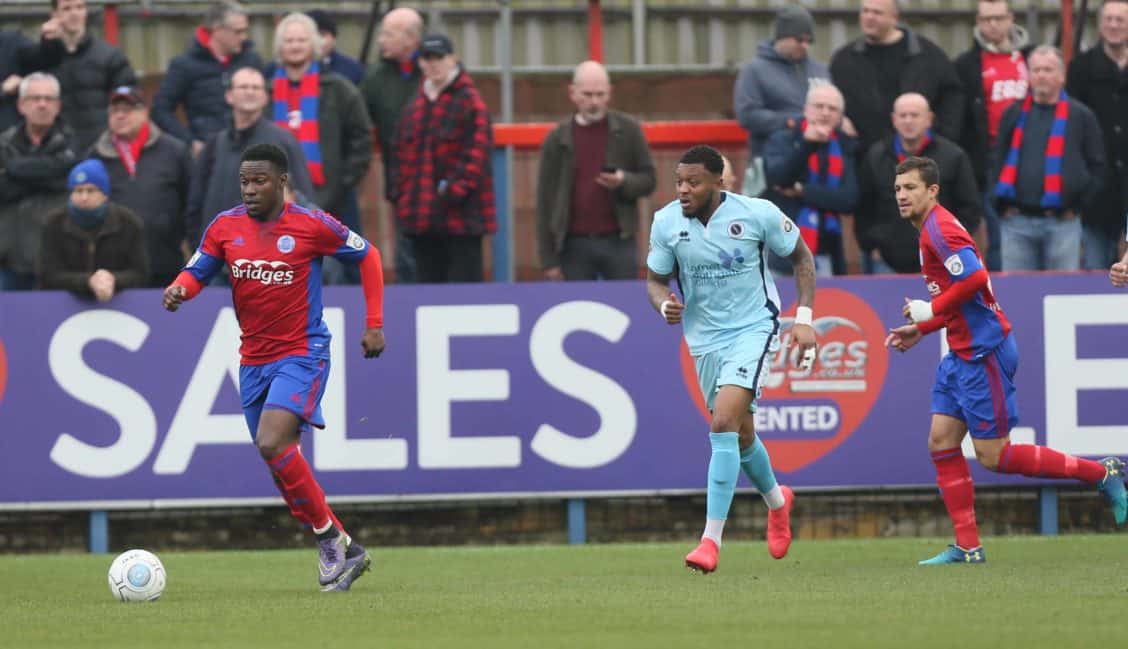 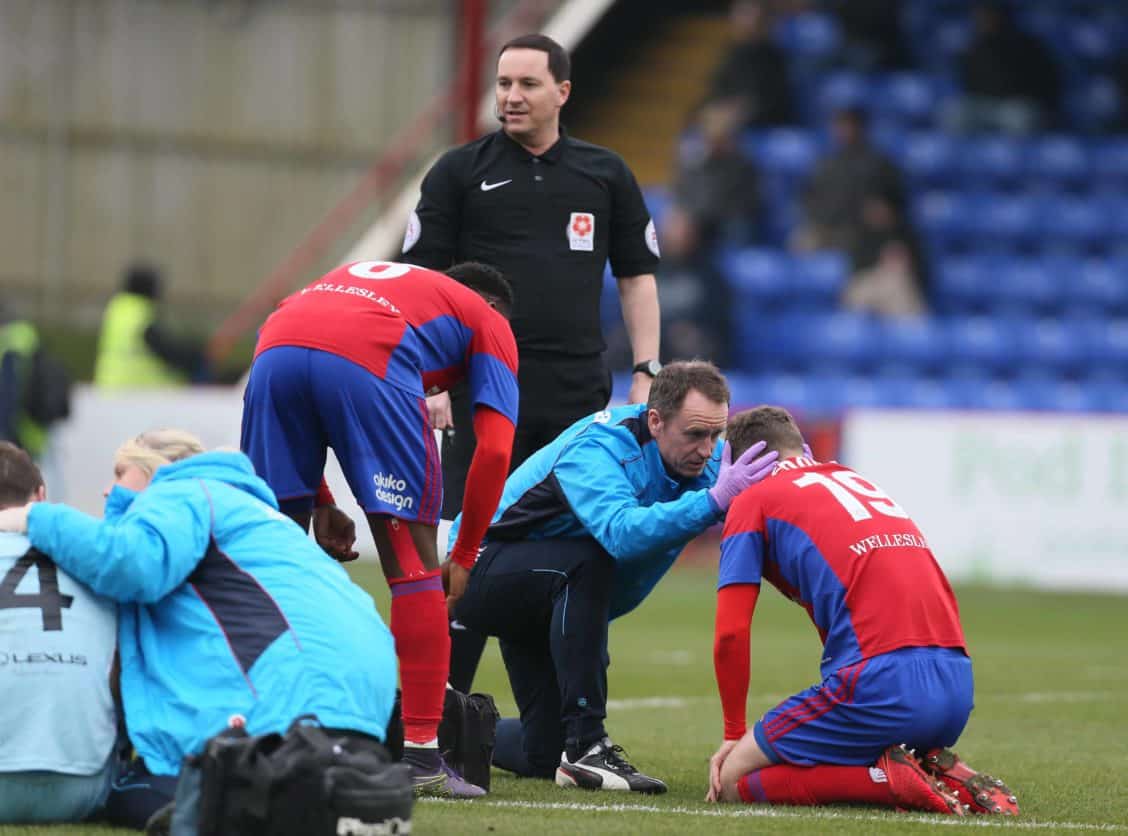 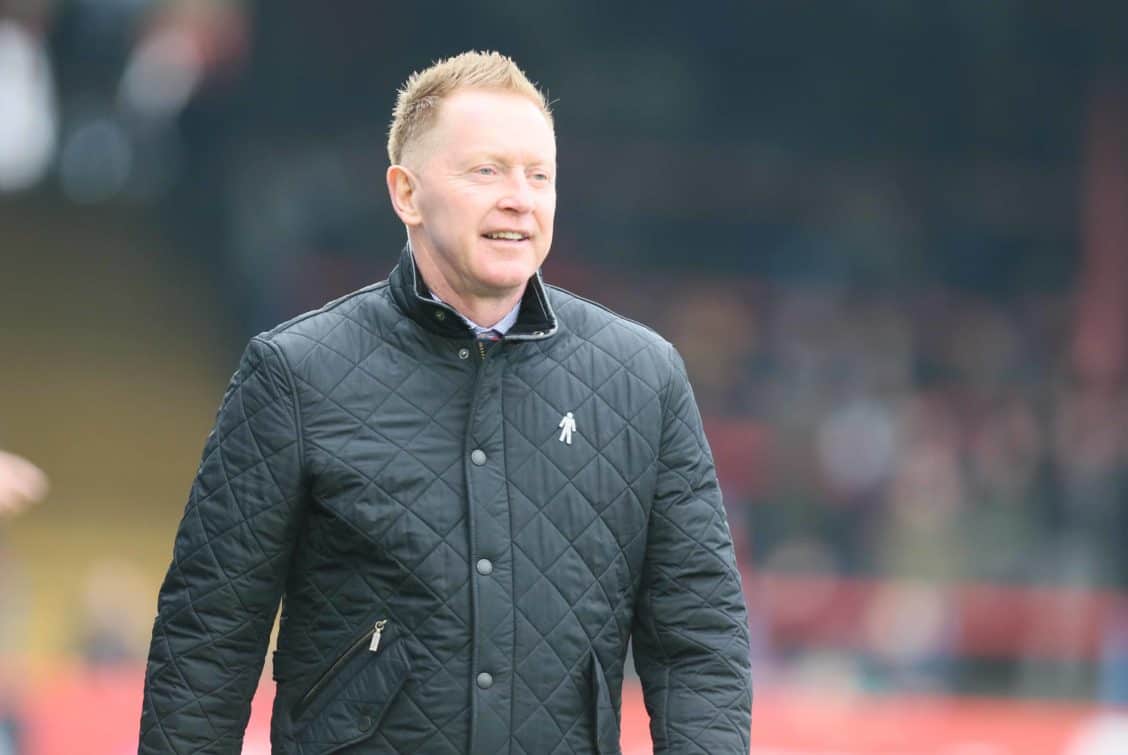 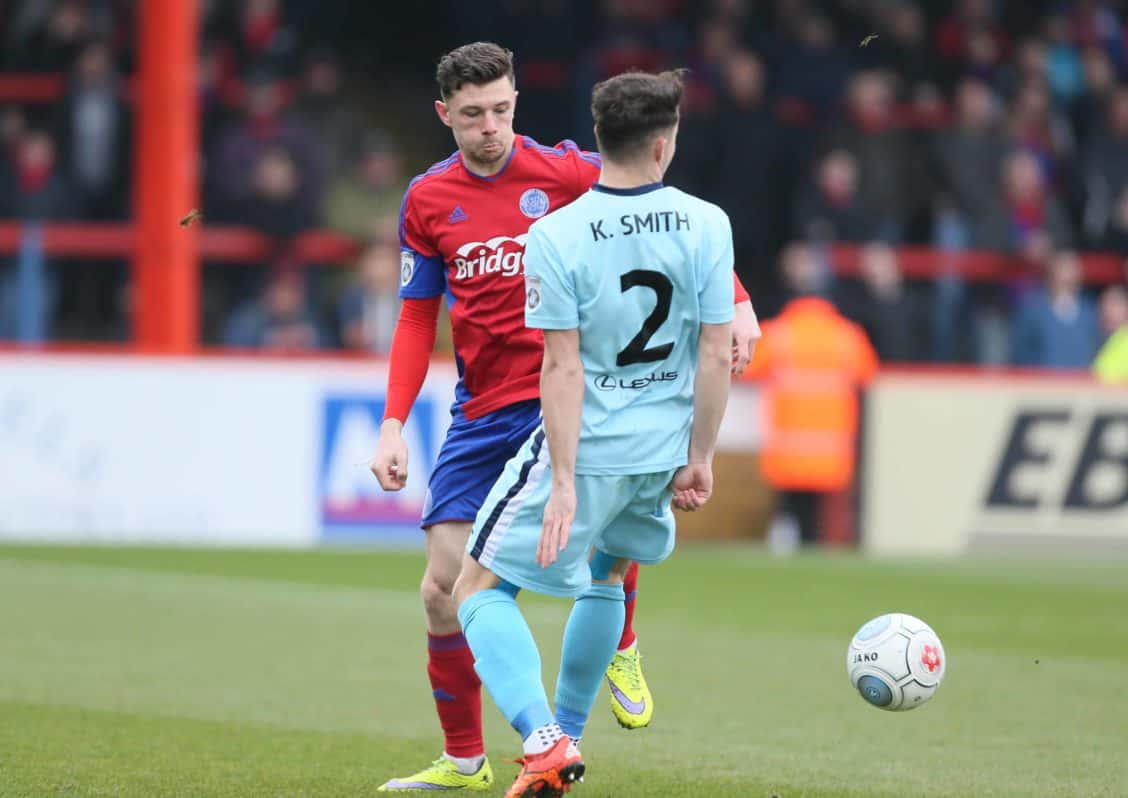 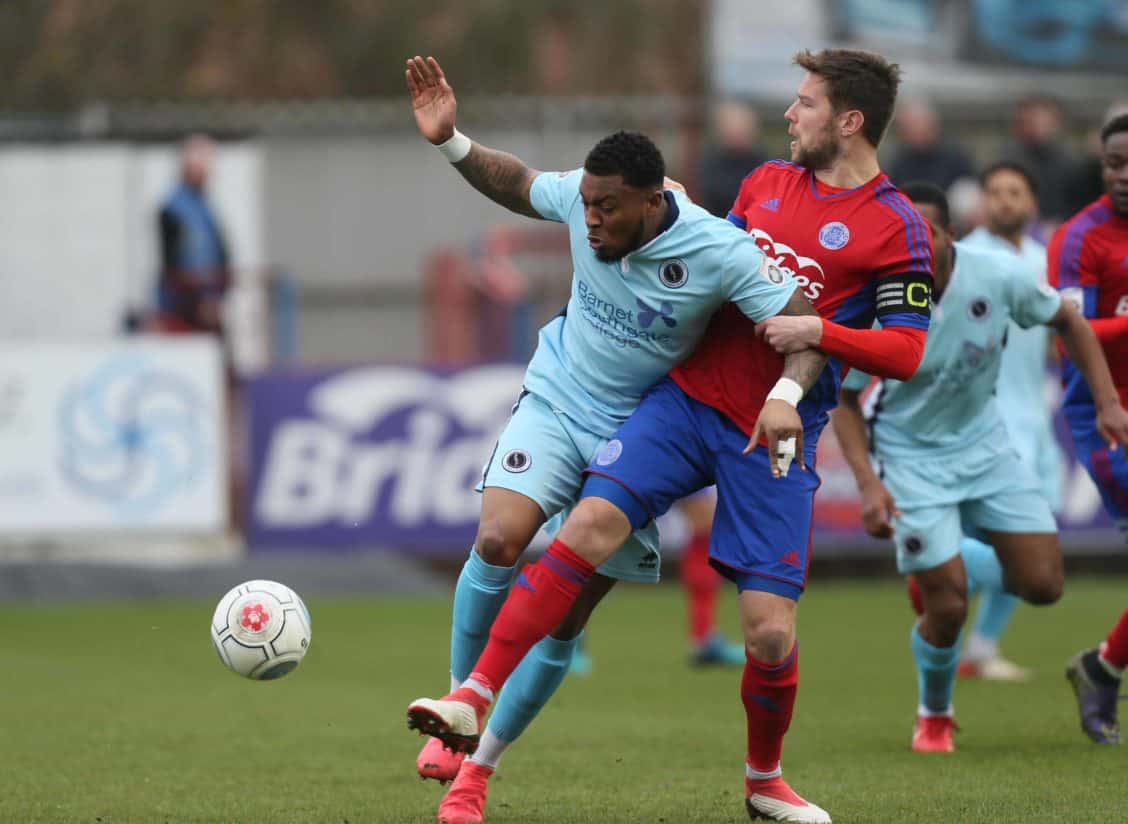 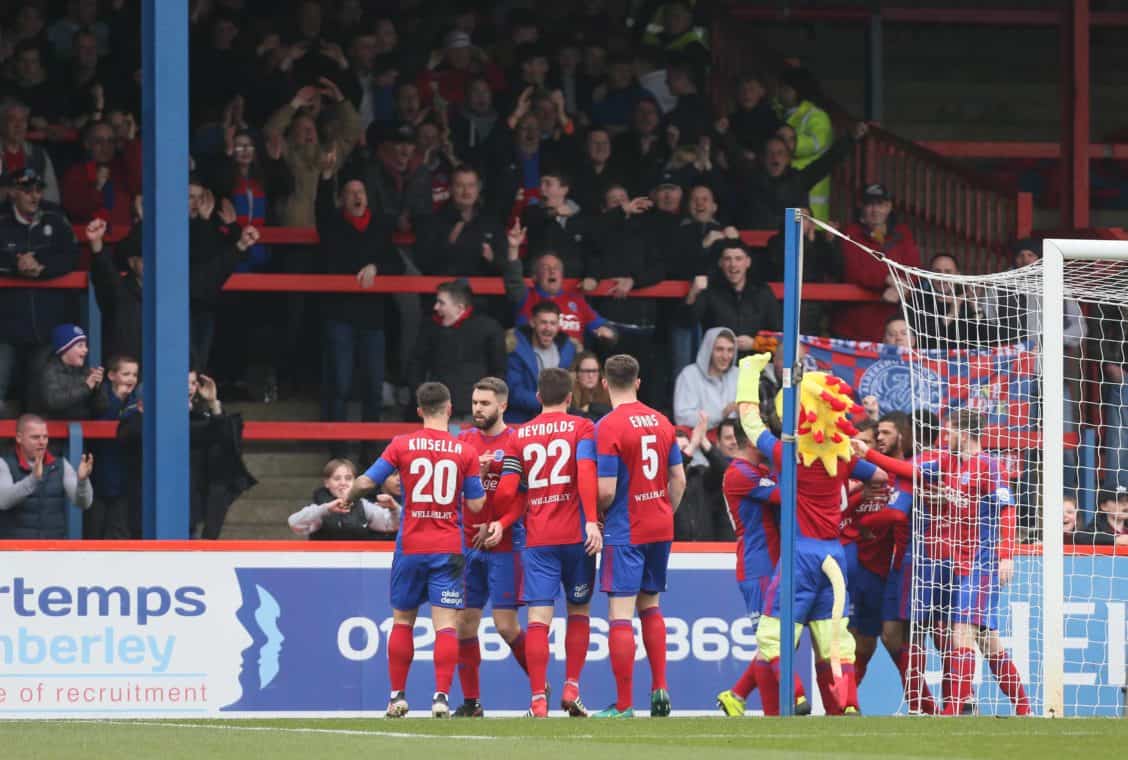 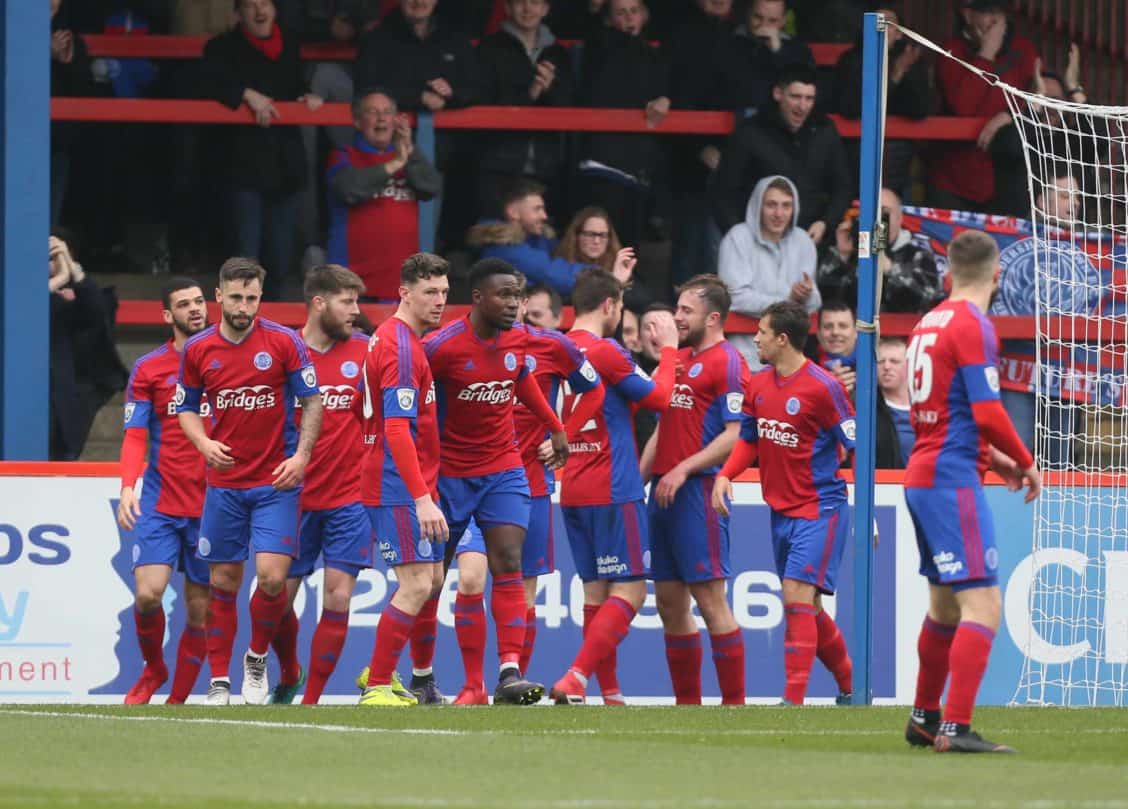 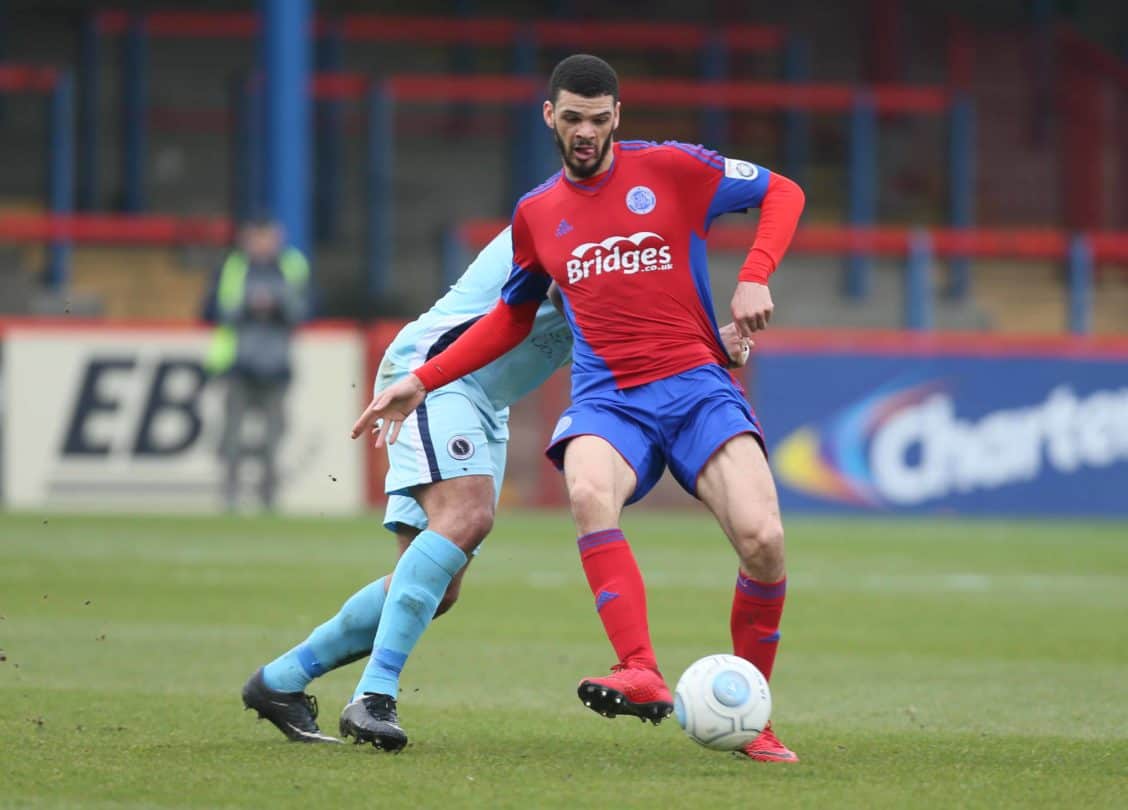