Aldershot Town closed 2017 with a draw after Jim Kellermann scored in the dying seconds of our live BT Sport game against Maidstone United.

Kellermann’s afternoon had started less auspiciously, though, as his fierce clearance had hit Will Evans and saw him eventually substituted for Kodi Lyons-Foster in the 10th minute. Already missing caption Callum Reynolds, The Shots’ back four had a most unfamiliar look for the remaining 80 minutes.

Clear chances, though, were relatively scarce in the first-half, but two moments stood-out for the hosts, in the 15th and 42nd minutes. The first occurred when a low cross from Kellermann found Shamir Fenelon and was moved on to Jake Gallagher, whose 15-yard shot was blocked at the expense of a corner. Taken by Bobby-Joe Taylor, the low cross was headed across goal by Kellermann, only for Stuart Lewis to clear it on the line.

Oyeleke’s pass to Mensah then led to a strong cross towards stand-in captain Scott Rendell. His struggles to win the ball in the penalty box left Fenelon at the far-post aiming for another shot from a tight angle, but almost in slow motion the ball rolled past the post.

In between, Lewis Ward had to stand up to block Aaron Collins’ shot and the pair were again engaged in combat just three minutes into the second-half. Pigott’s high ball found Collins racing through on goal and, as he skipped round the goalkeeper, was free to put Maidstone ahead with a shot to the bottom right hand corner.

The Shots’ first chance of the second-half didn’t come until the 71st minute, when James Rowe returned to the side and hit a curling shot from the edge of the penalty area which bounced straight back off the crossbar.

The visitors had another opportunity to add to their lead when Hines’ low corner skimmed past the near post and was clawed off the line by Ward and eventually cleared by Fowler. A low drive followed four minutes later, but an instinctive Ward stuck out a foot to repel the ball back out of the box.

Yet, just like Guiseley a week ago, The Shots managed to salvage a point in the final seconds after a corner from Bobby-Joe Taylor was met at the near-post by a glancing header from Kellermann.

The Shots travel to local rivals Woking on Monday to continue their fight for promotion and uphold their impressive second place in the league. 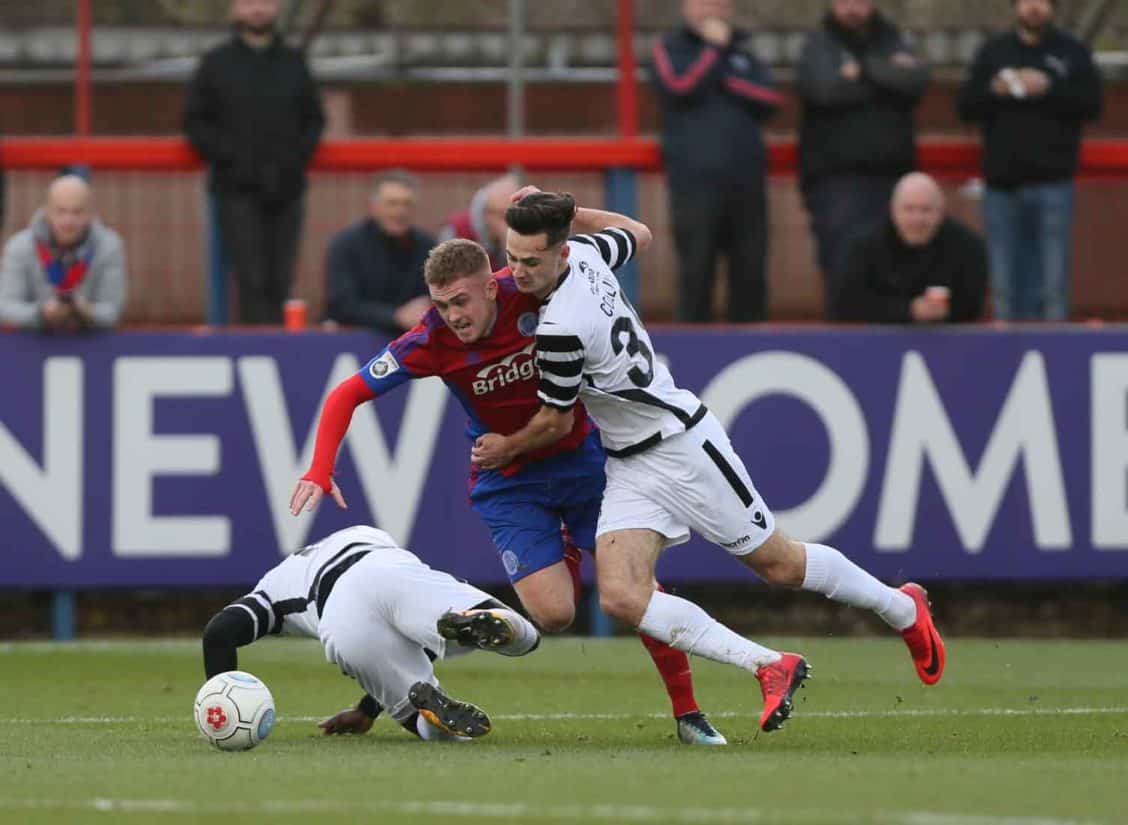 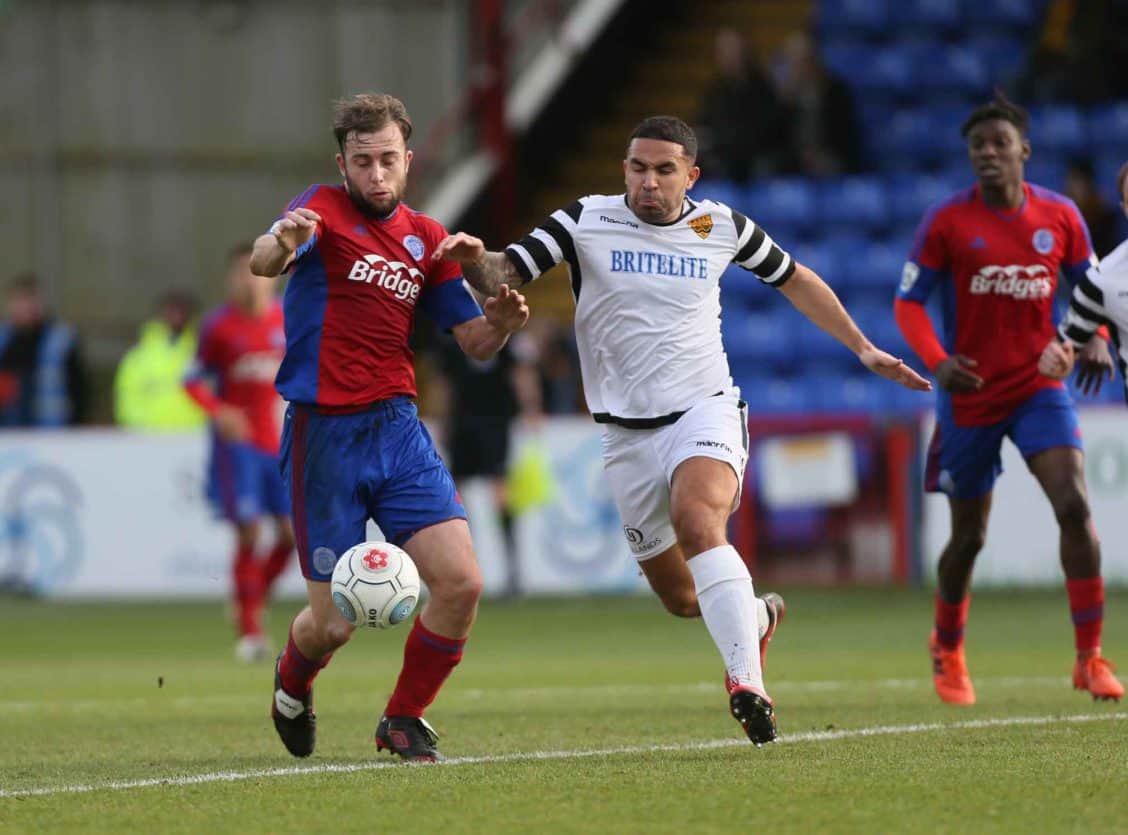 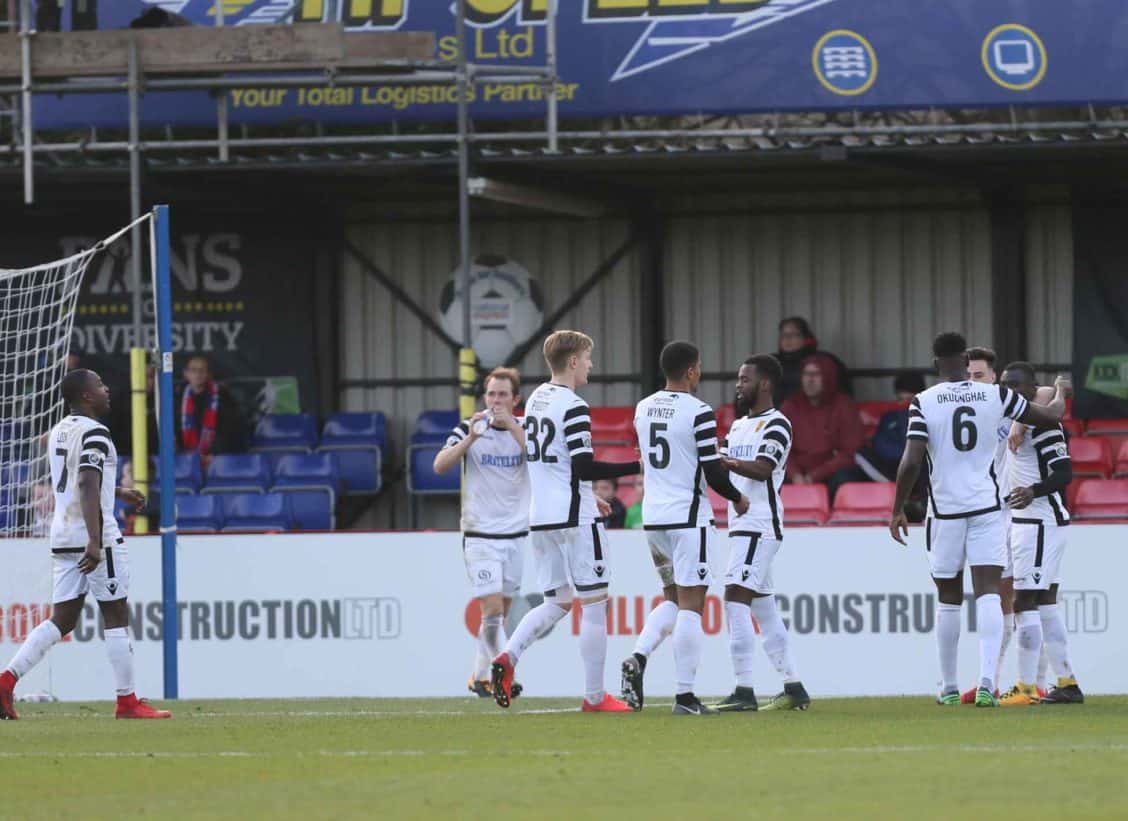 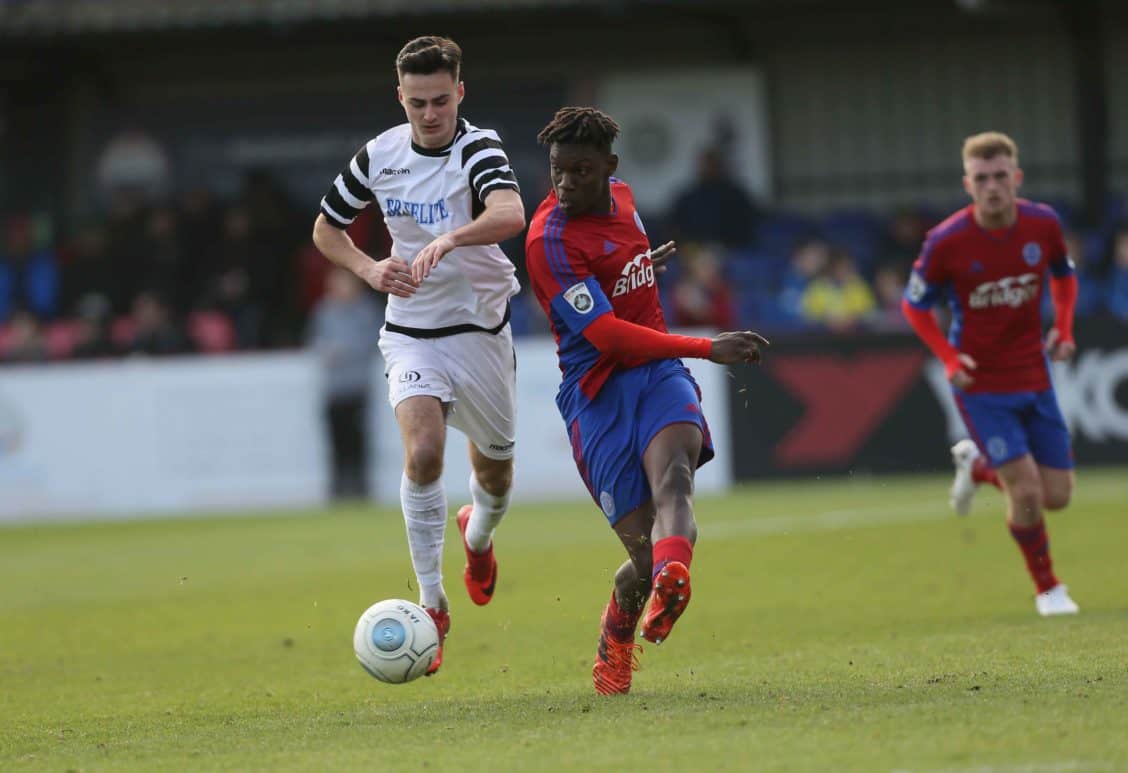 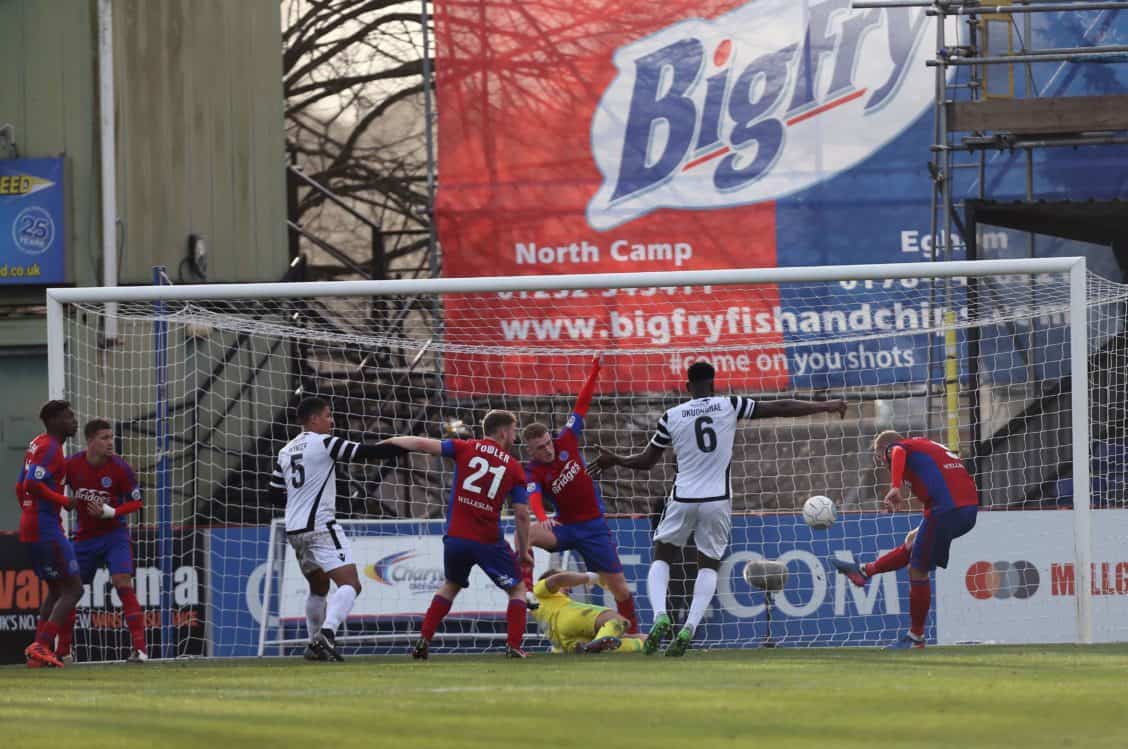 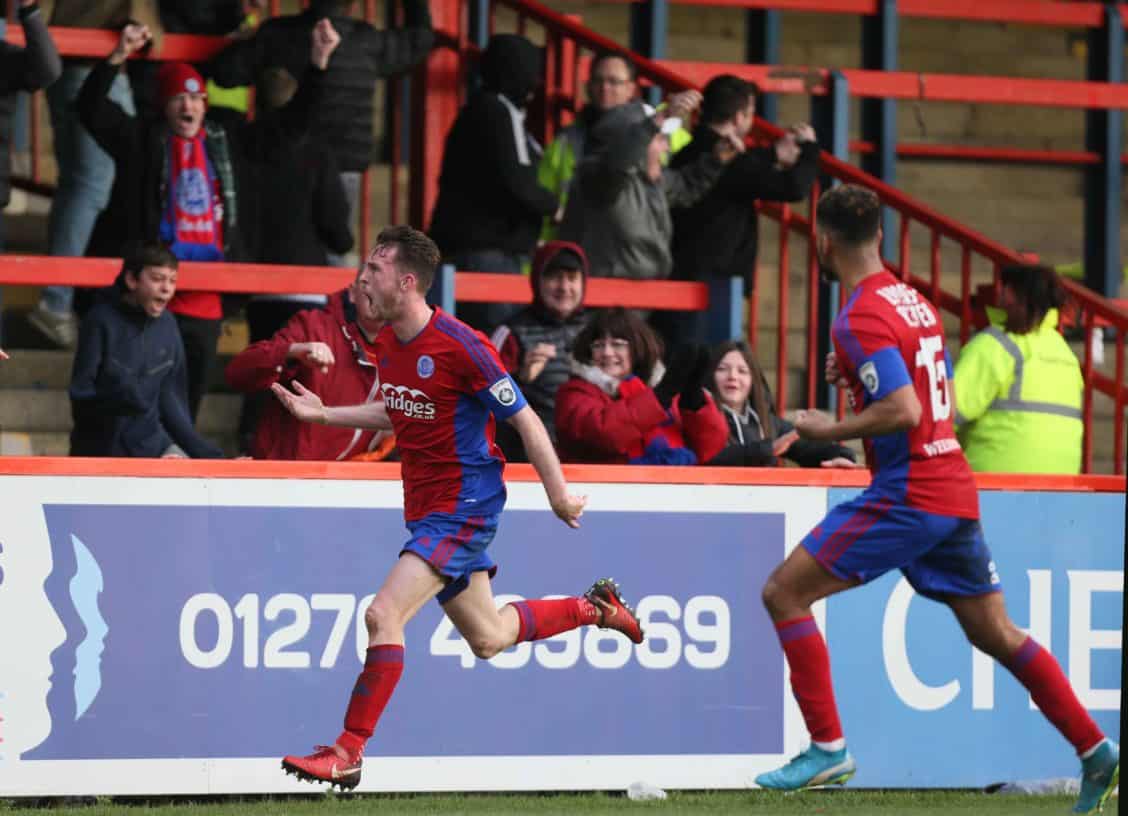 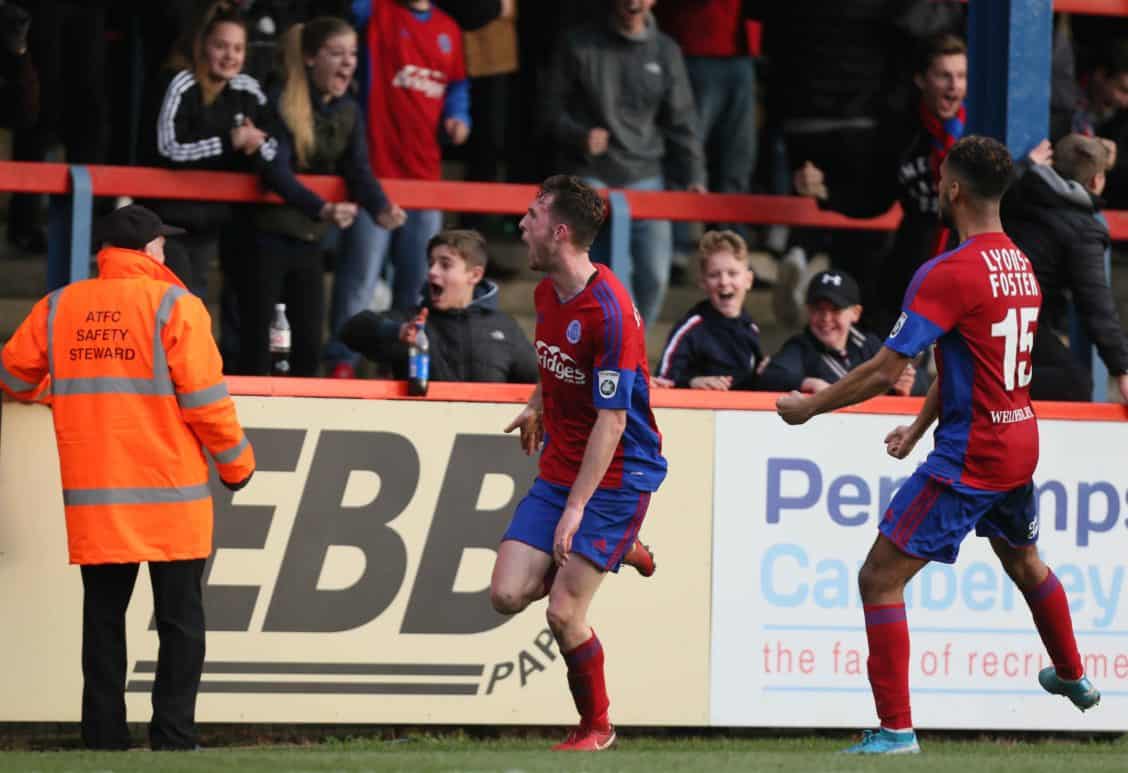 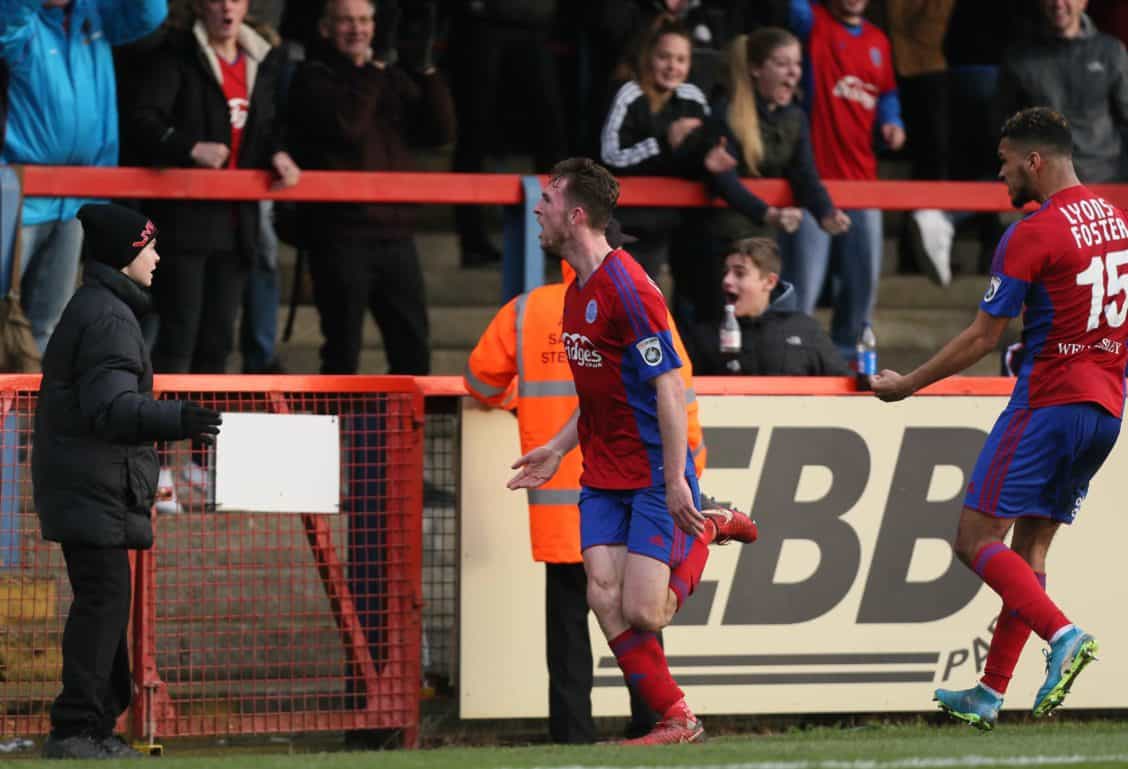 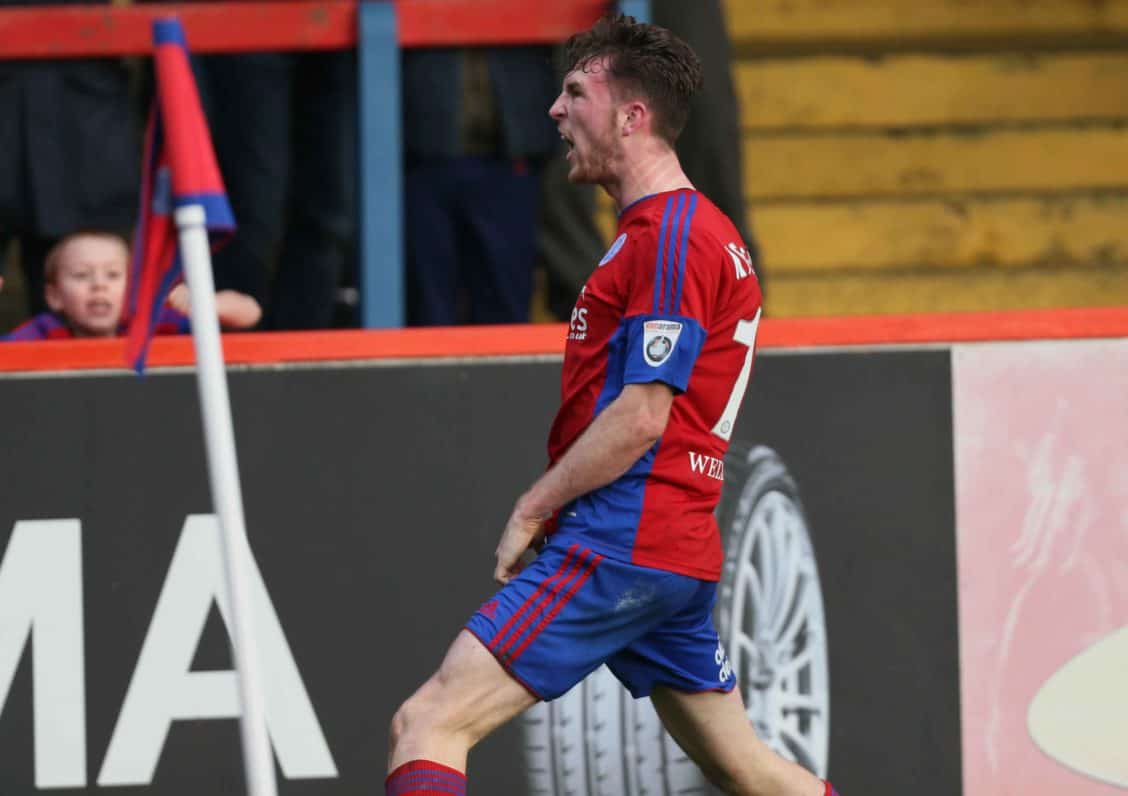 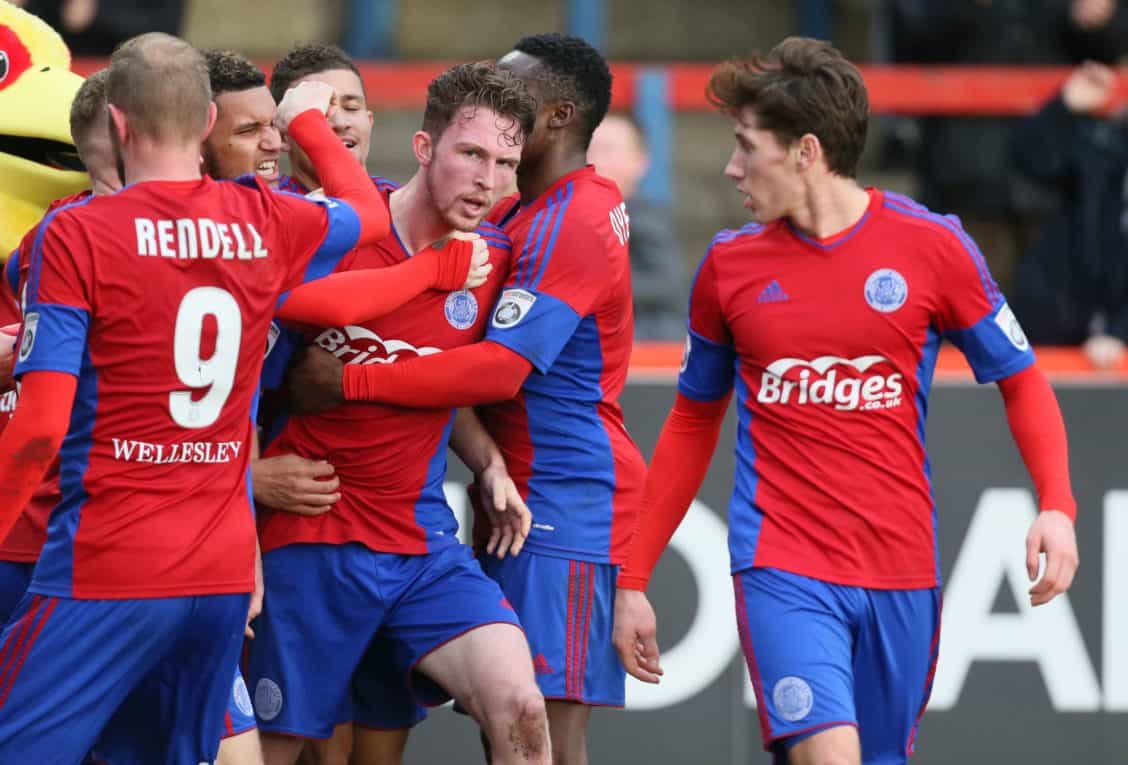 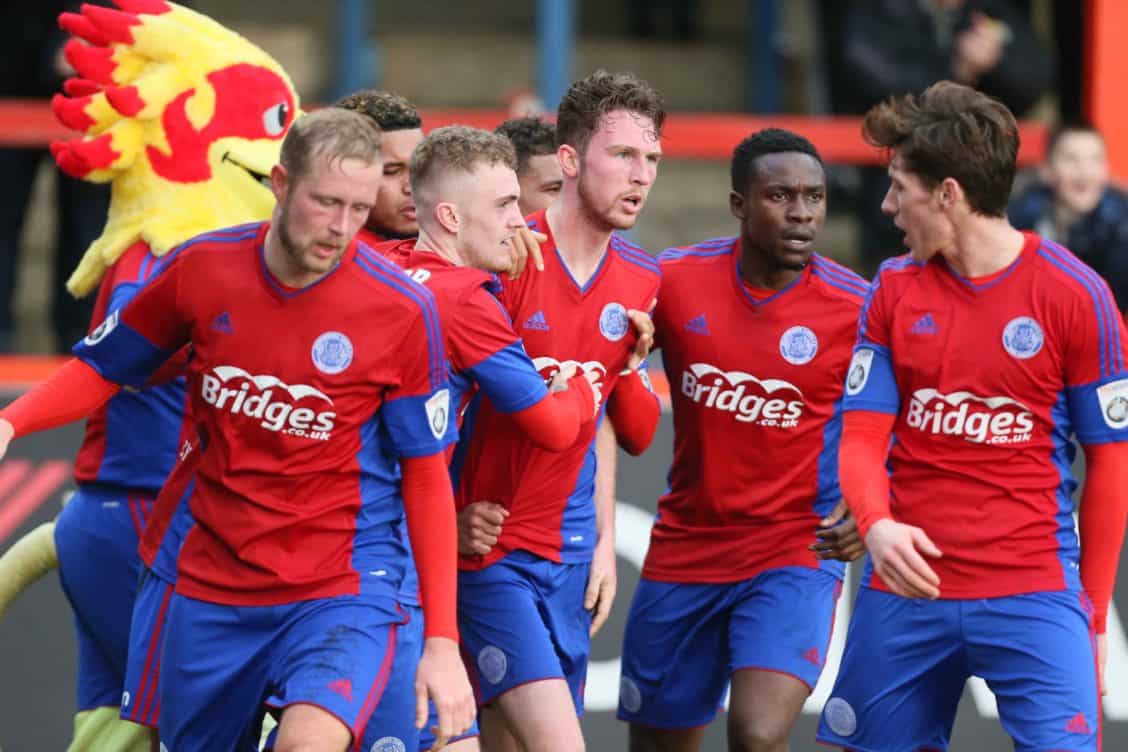 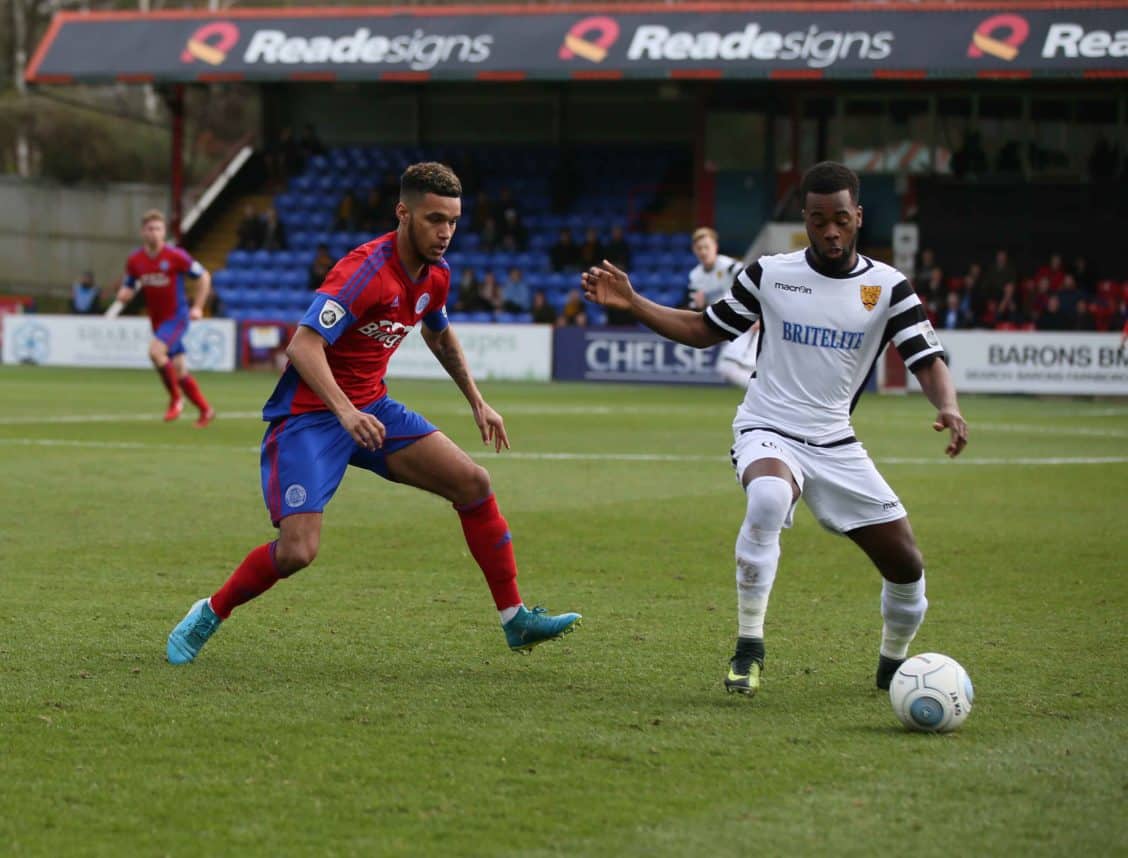 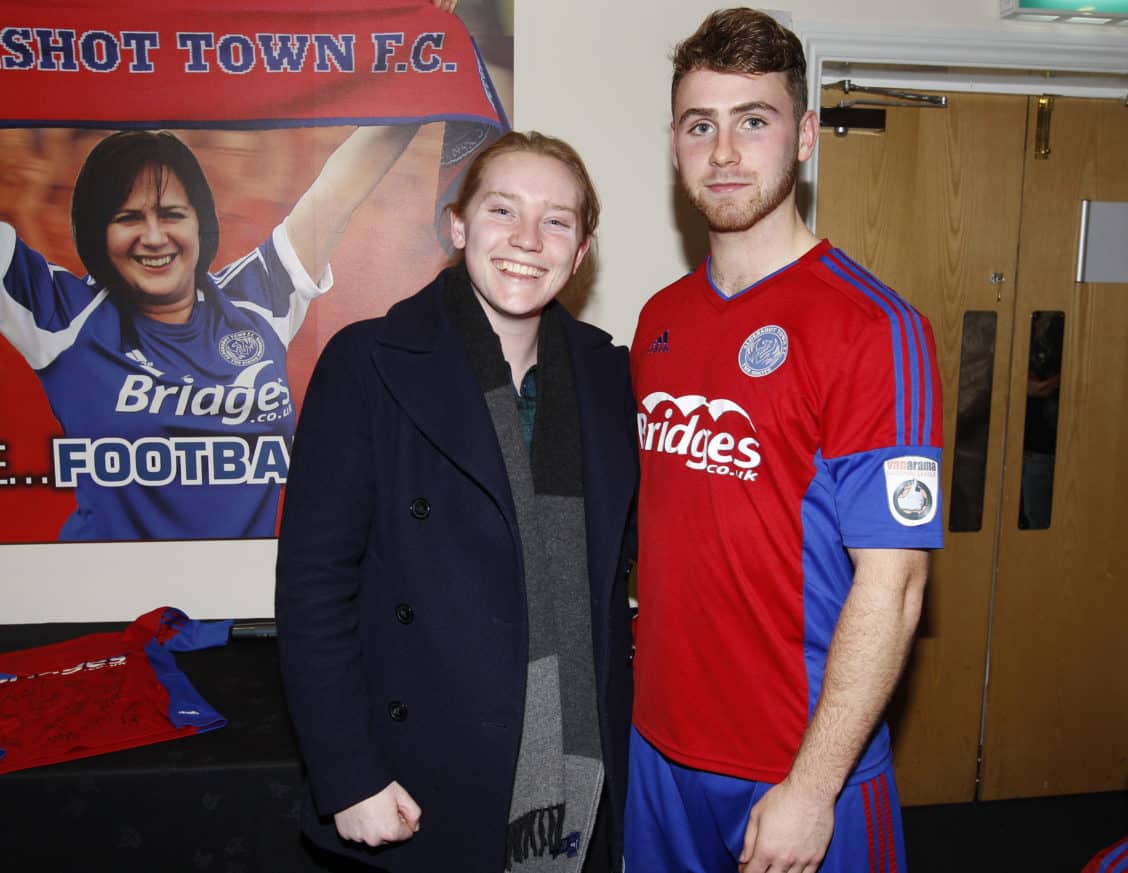 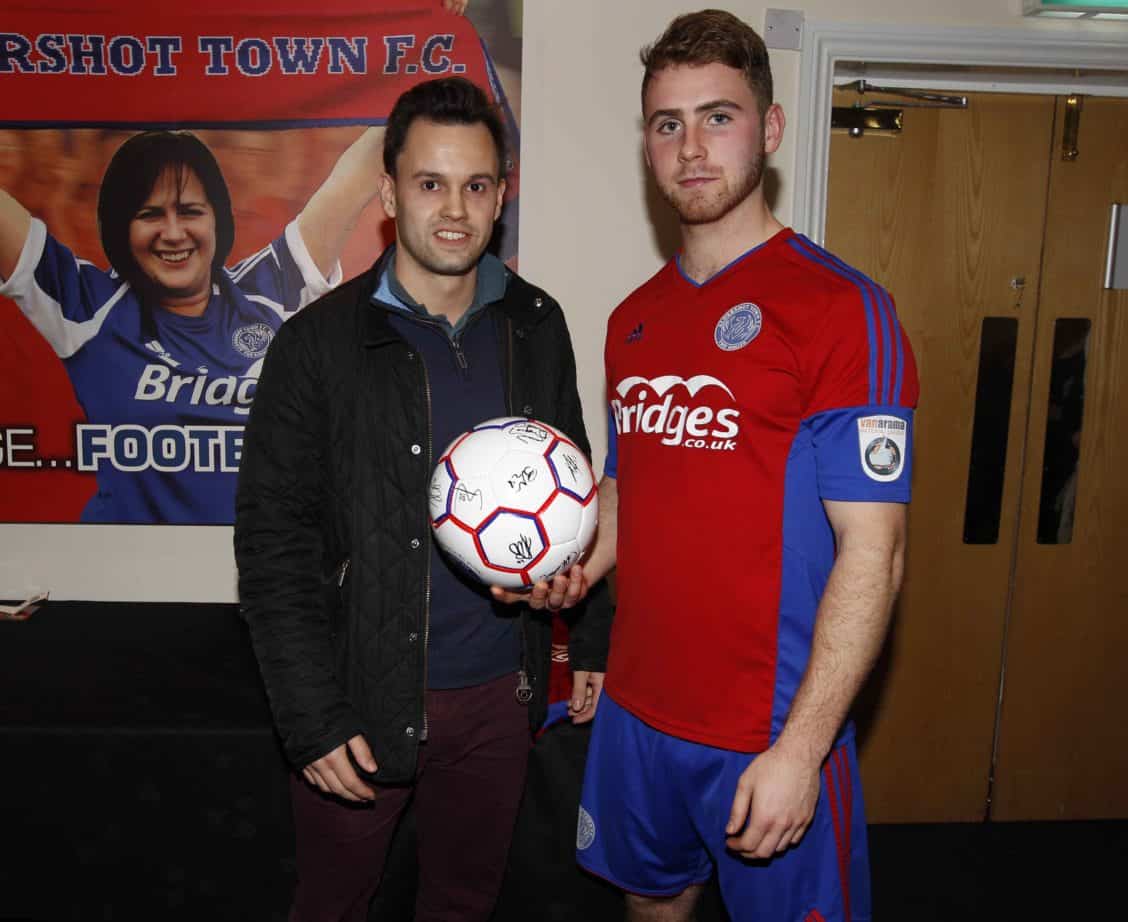 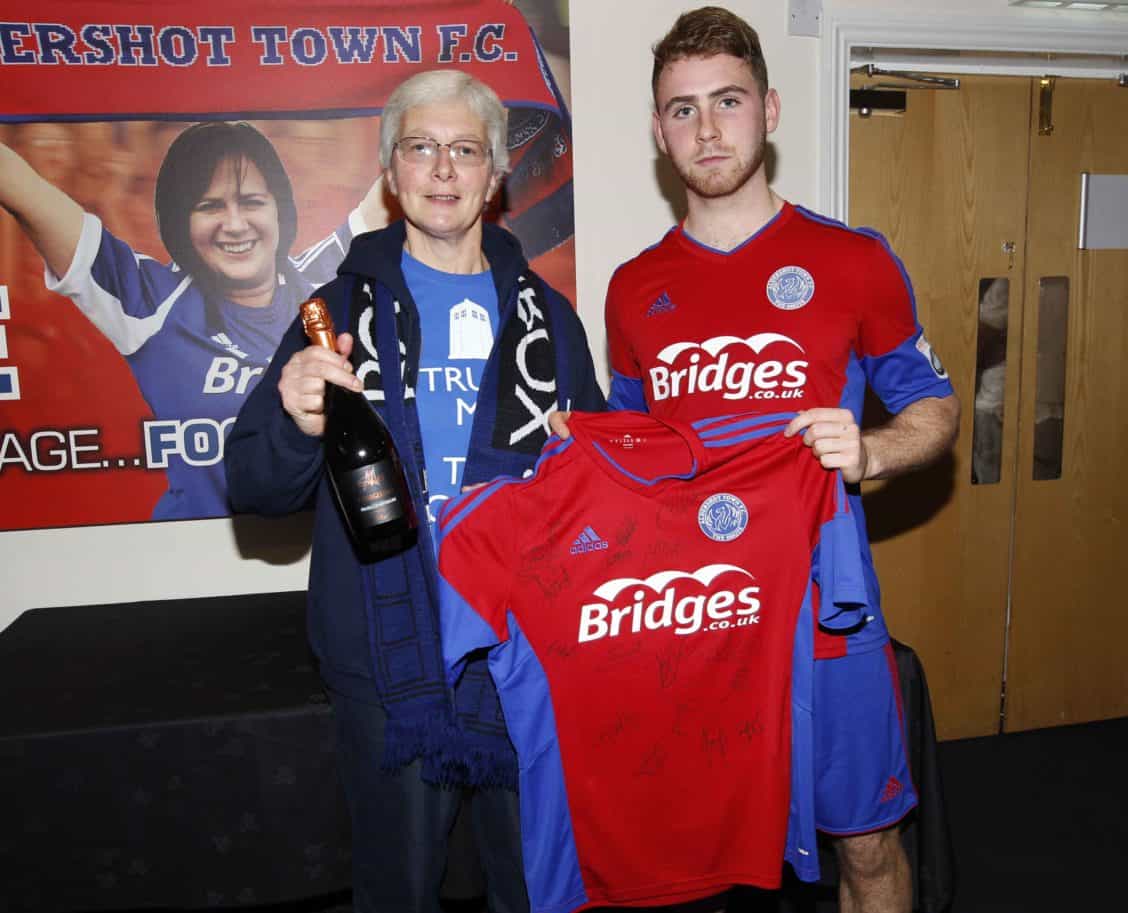 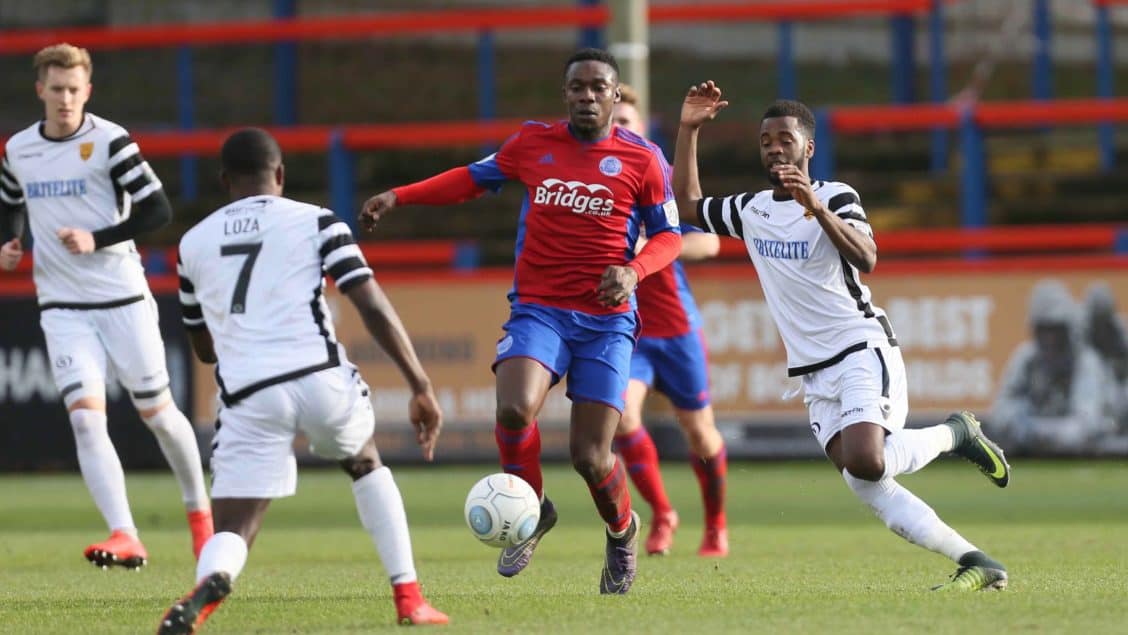 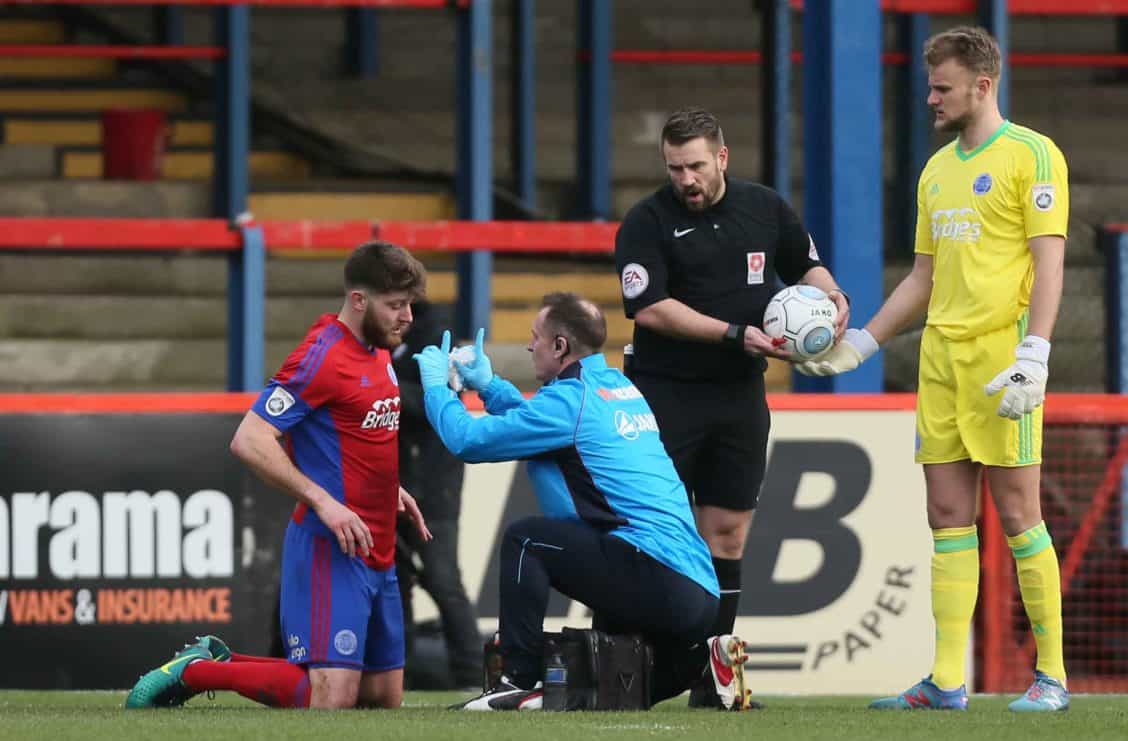 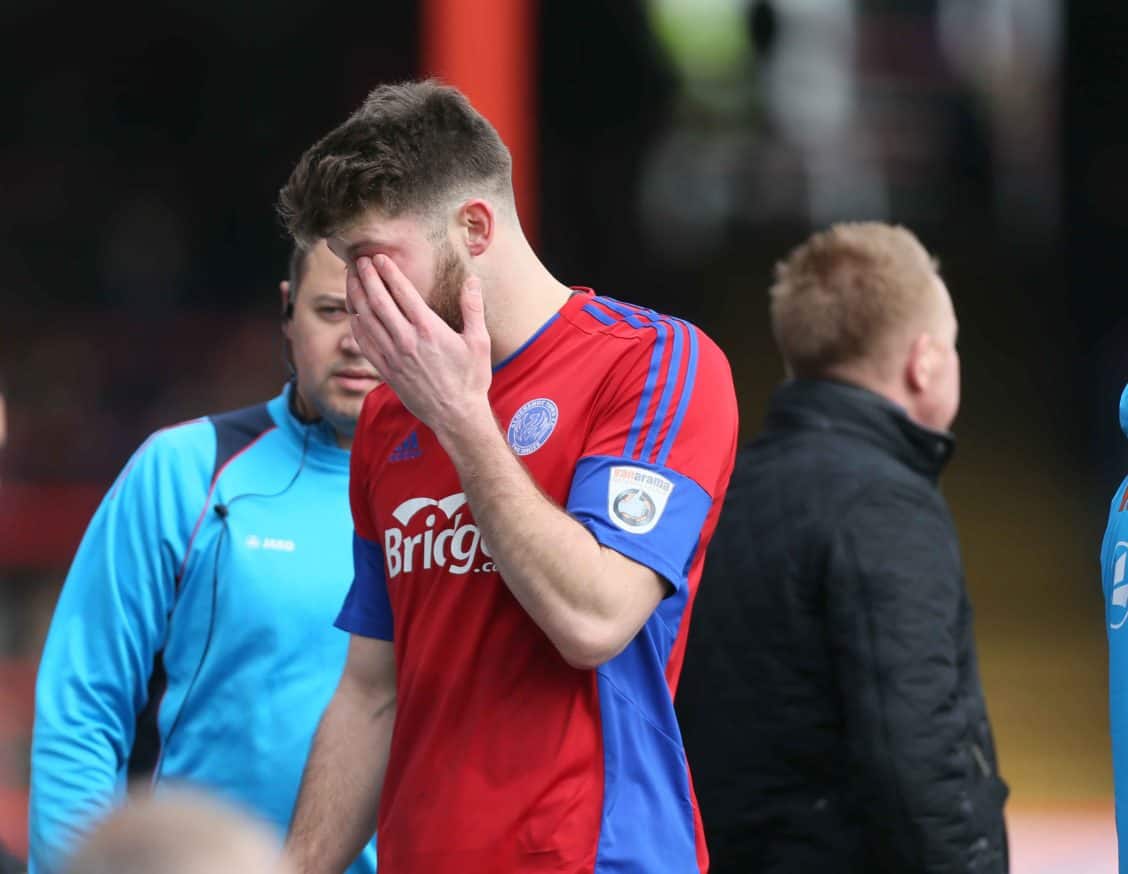 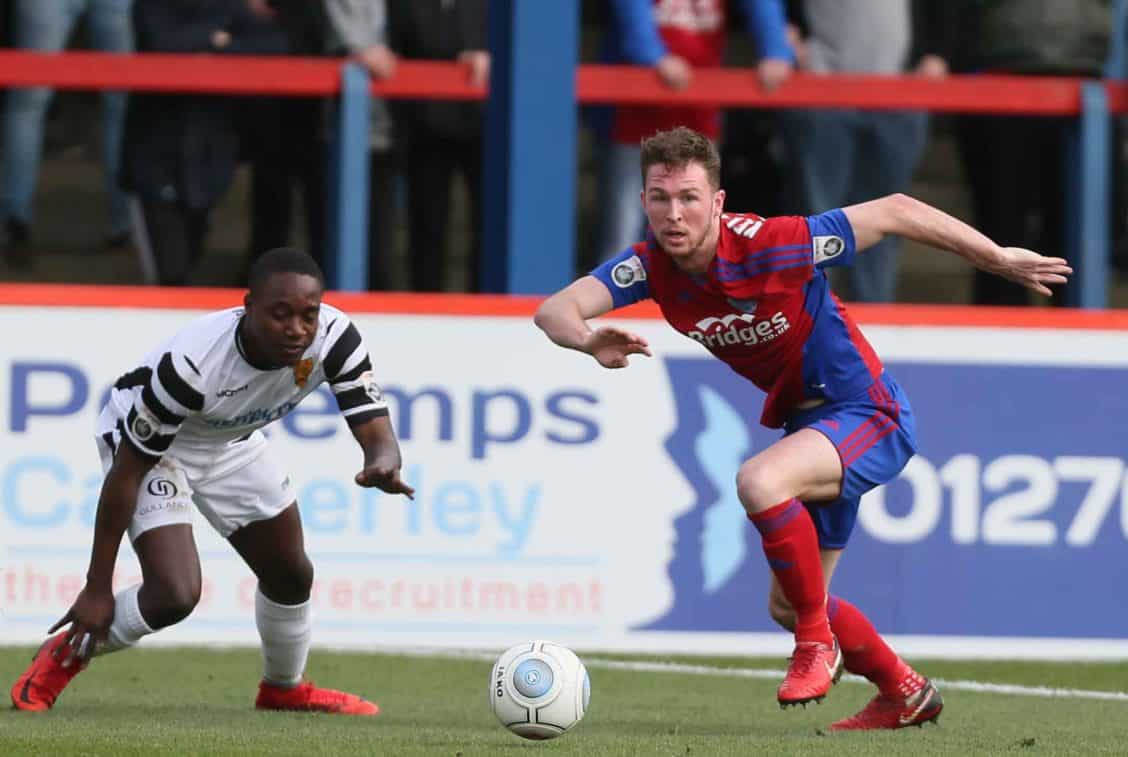 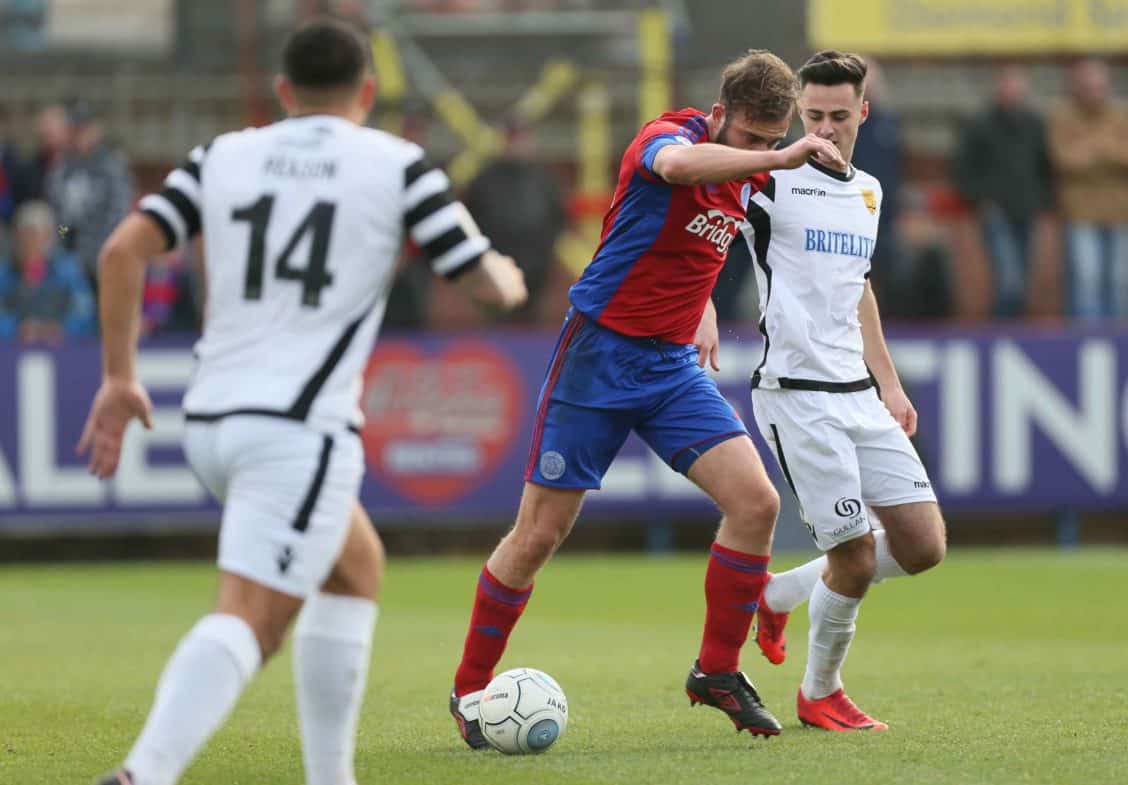 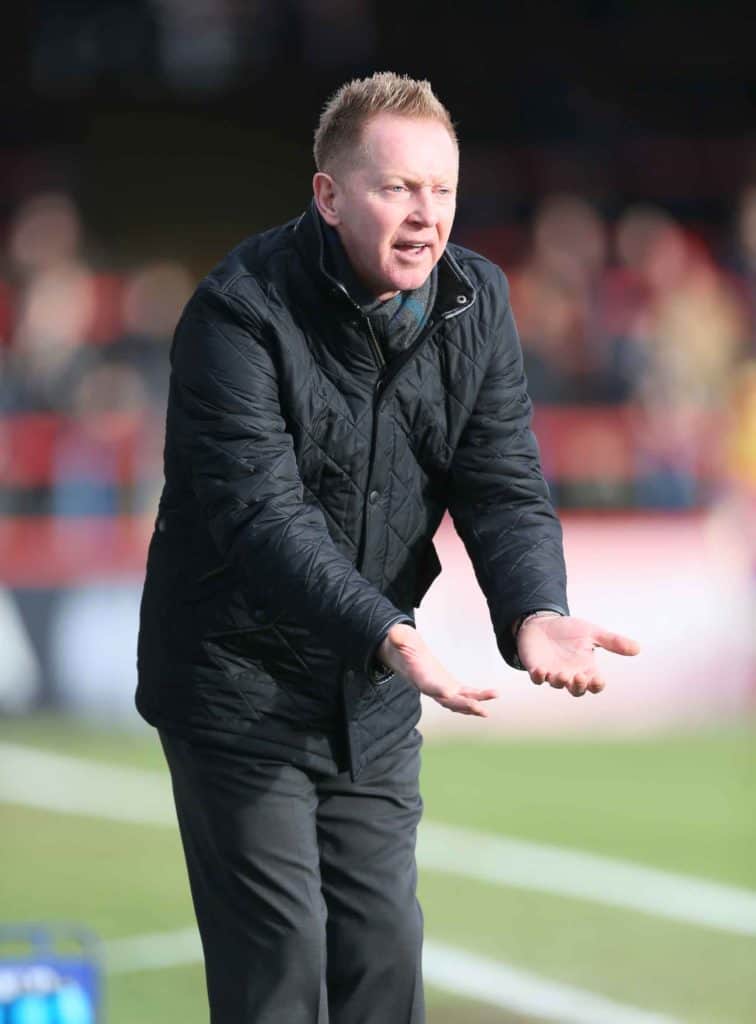 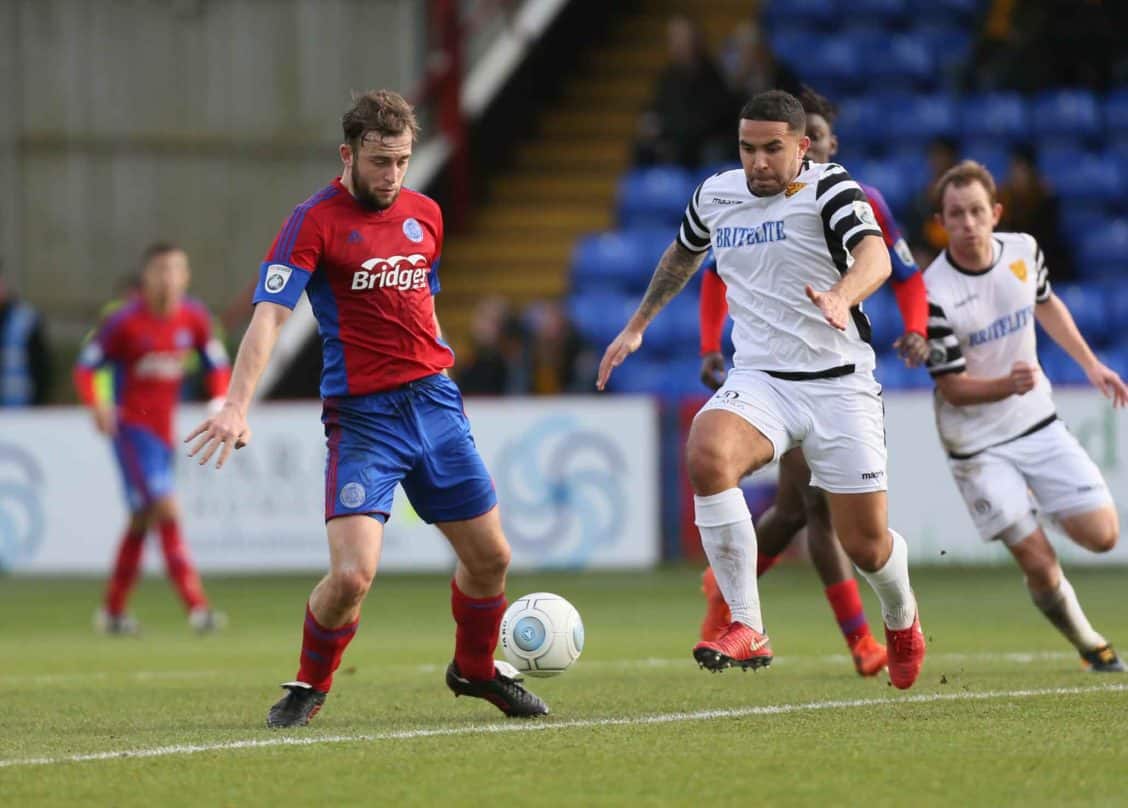 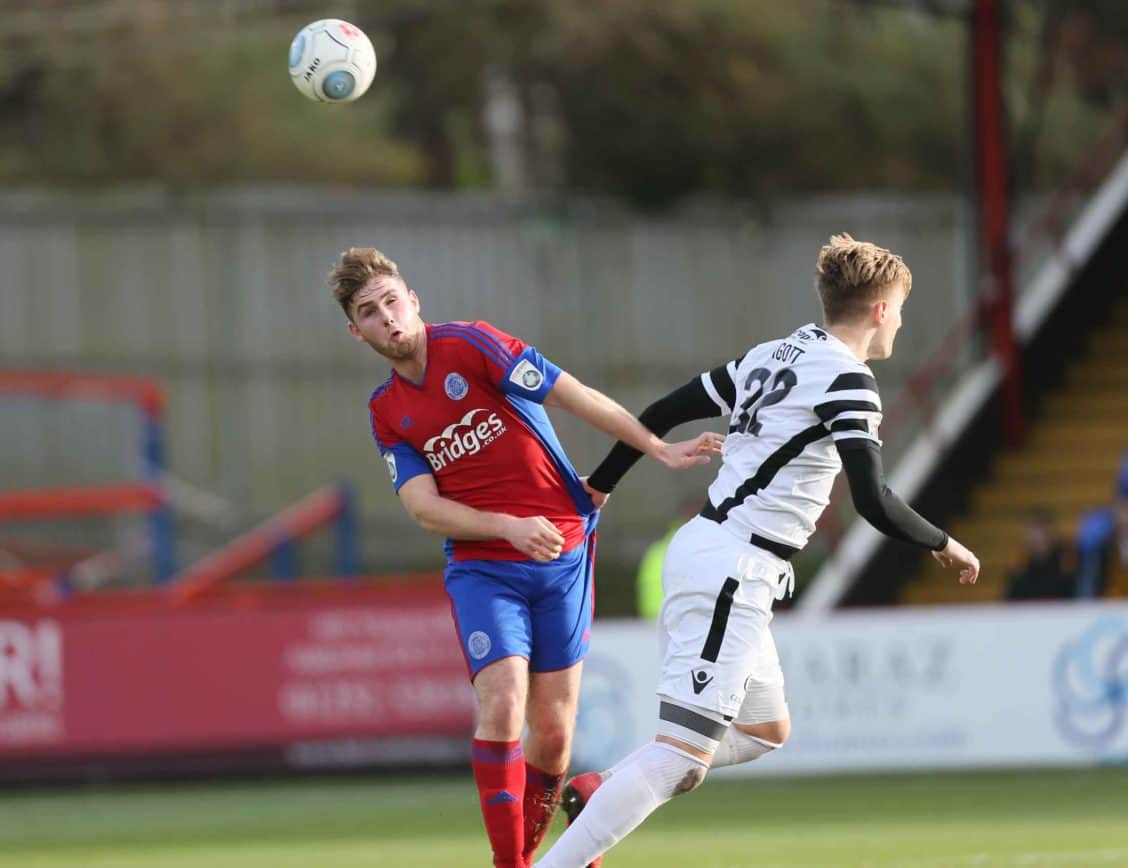