Aldershot Town secured a late late victory over Maidenhead United with a domineering and composed display which saw them leap up to third in the National League.

Substitute Nicke Kabamba celebrated a well-deserved eruption of applause in front of the East-bank after the scoring the winning goal in the 89th minute.

The Shots refused to feel disheartened following a first-half in which they had one goal disallowed and another great chance scrambled off the line.

Bobby-Joe Taylor’s 20th minute free-kick, from roughly 35-yards out on the right touchline, swung across Carl Pentney into the far corner, but a combination of referee Richard Hulme and one of his assistants eventually ruled that Scott Rendell had either got the slightest of touches or was interfering with play.

Rendell exasperatedly argued against another disallowed goal 20 minutes later, when he bundled Adam McDonnell’s fine cross goalwards. Rendell was adamant his touch had crossed the line before Pentney clawed it out, but again the officials intervened.

Puntney had earlier made two important saves for the Berkshire side to deny Aldershot Town; his first in the 11th minute, when Rendell was on the end of Cheye Alexander’s cross from the edge of the box, only for the Maidenhead keeper to tip the strong header over the bar. Then March’s Player of the Month, Manny Oyeleke, hit a strong drive which Pentney parried around the post.

Whilst the first-half was vast improvement on the Shots disappointing displays over Easter, the second-half saw play became slightly more docile as possession was kept within midfield. Crucially, however, Gary Waddock’s side persevered.

Rendell was once again close, in the 84th minute, when a swirling cross from Alexander down the right found the striker just six yards from goal. Unfortunately, his downward header struck the base of the post and it appeared The Shots were out of luck.

Yet, in the 89th minute, Callum Reynolds’ deep, hanging cross found Kabamba arriving at the far-post to direct a diving header past Pentney. The celebrations were borne as much of relief as joy as The Shots were finally granted the reward for their hard work.

A trip to Merseyside awaits next weekend, to face fellow promotion contenders Tranmere Rovers as the fight for the play-offs reaches a thrilling climax. 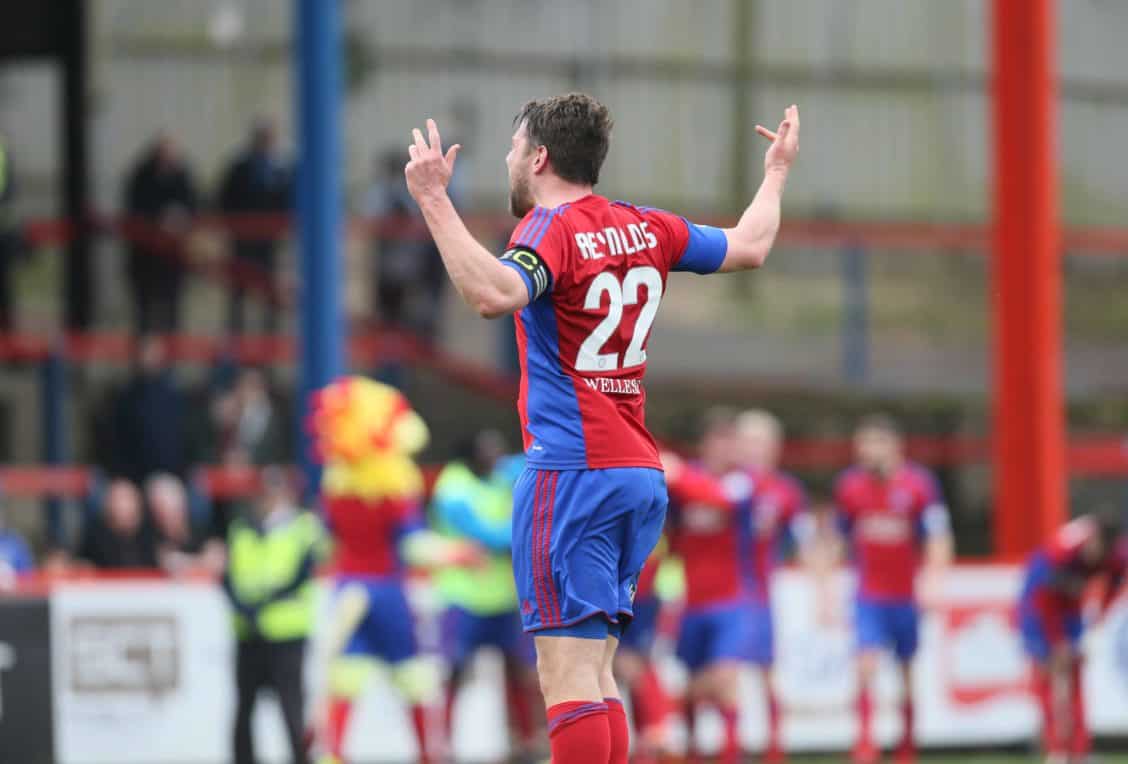 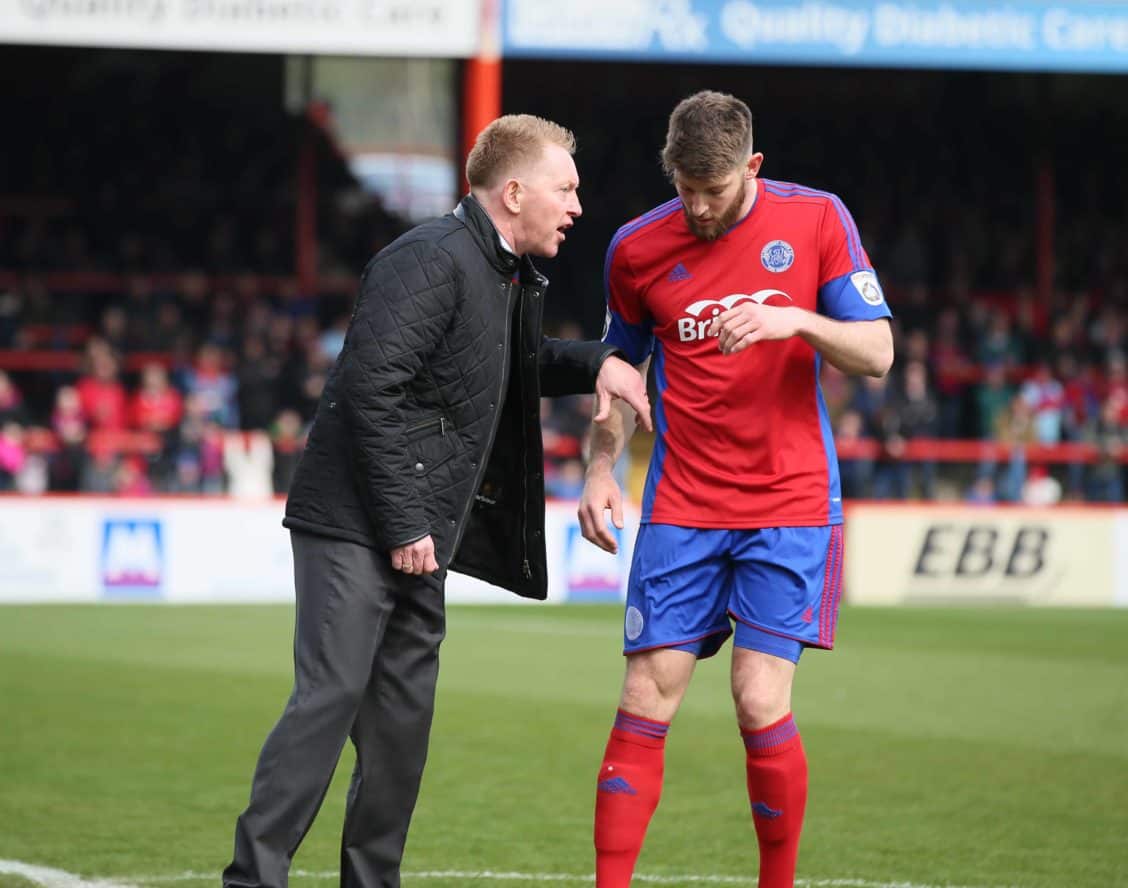 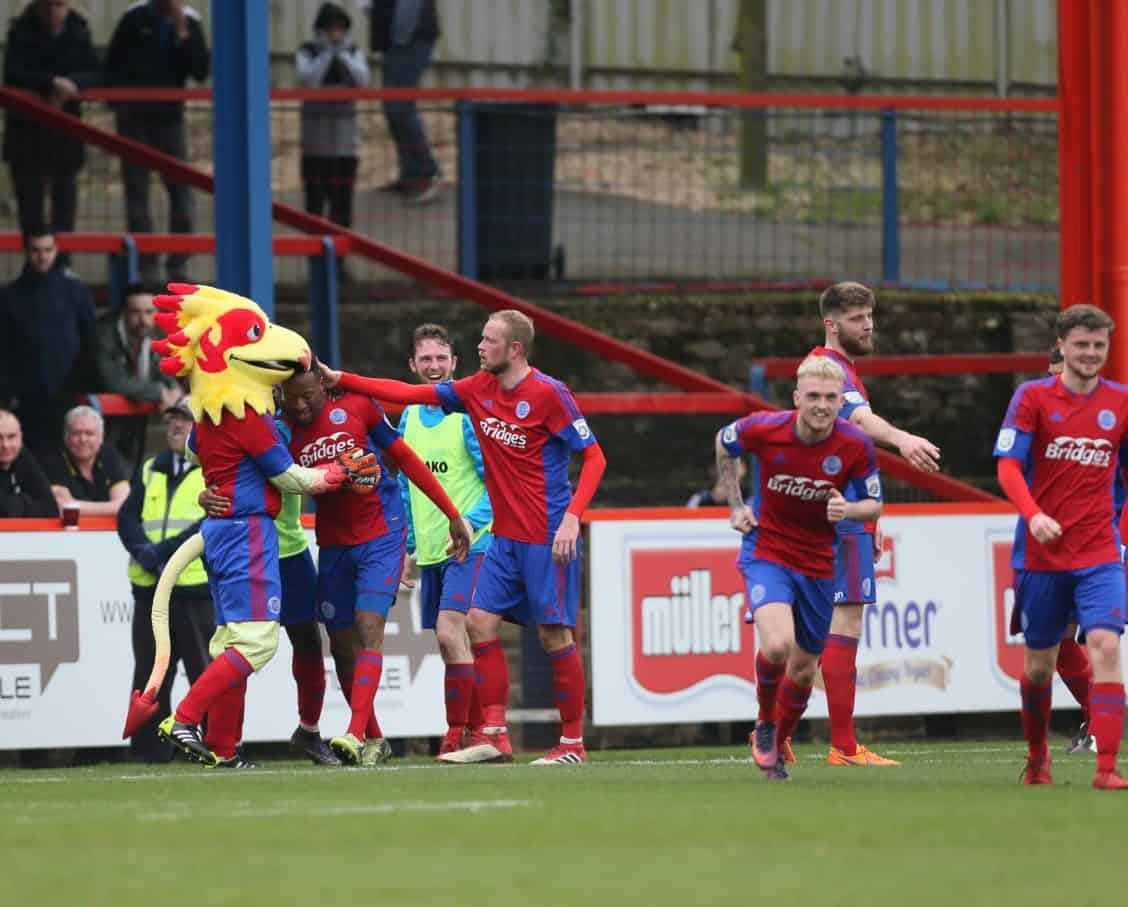 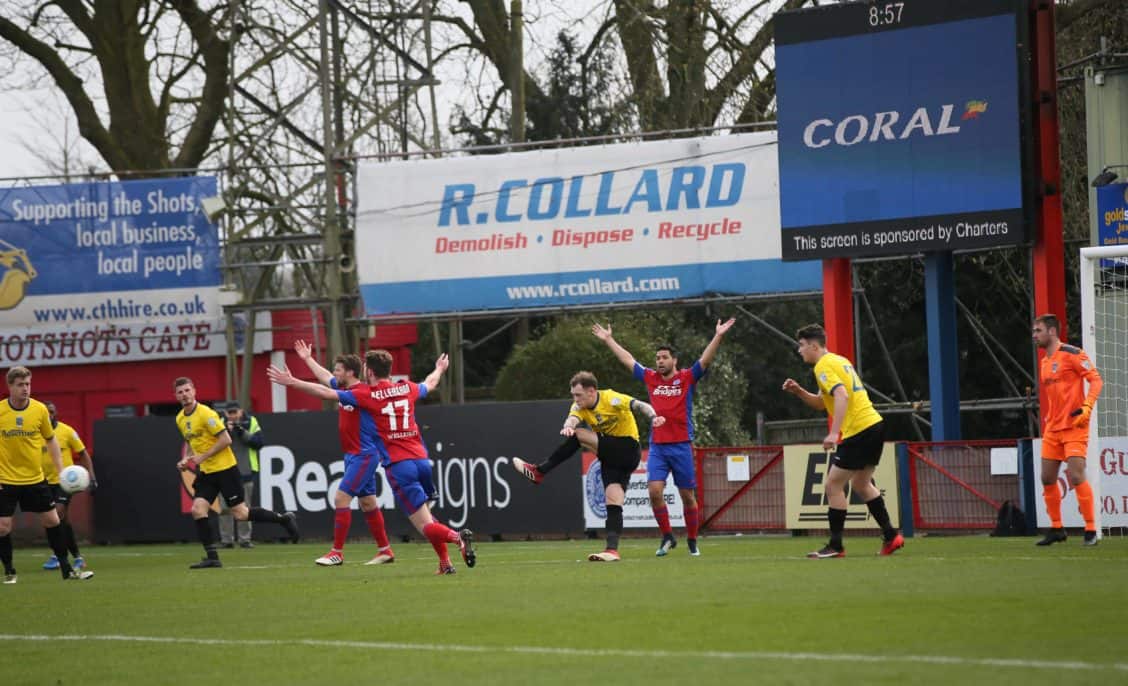 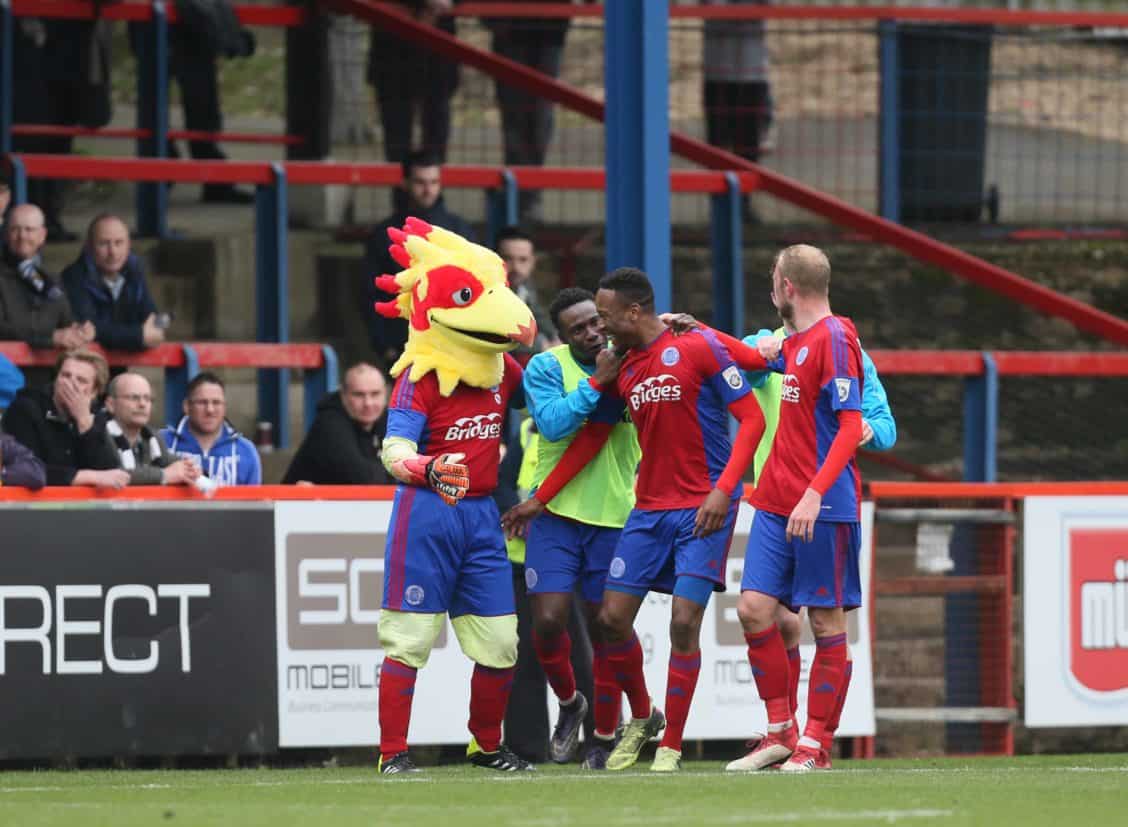 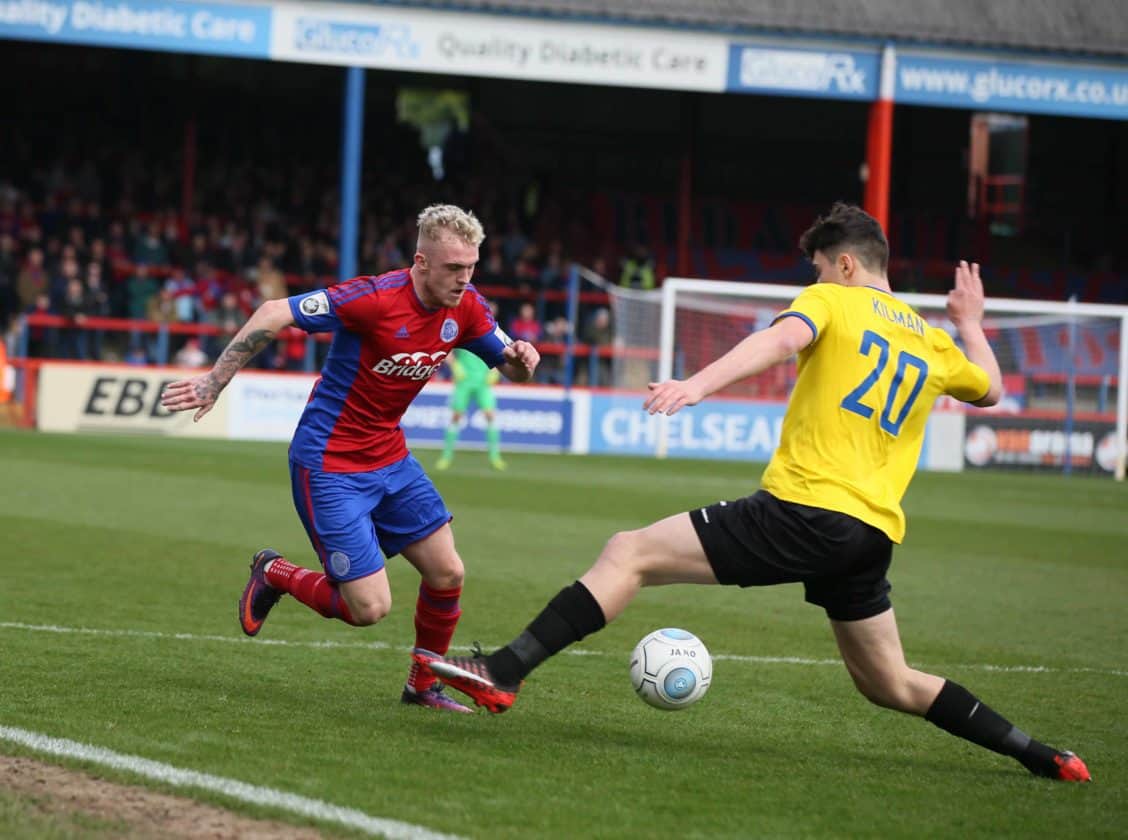 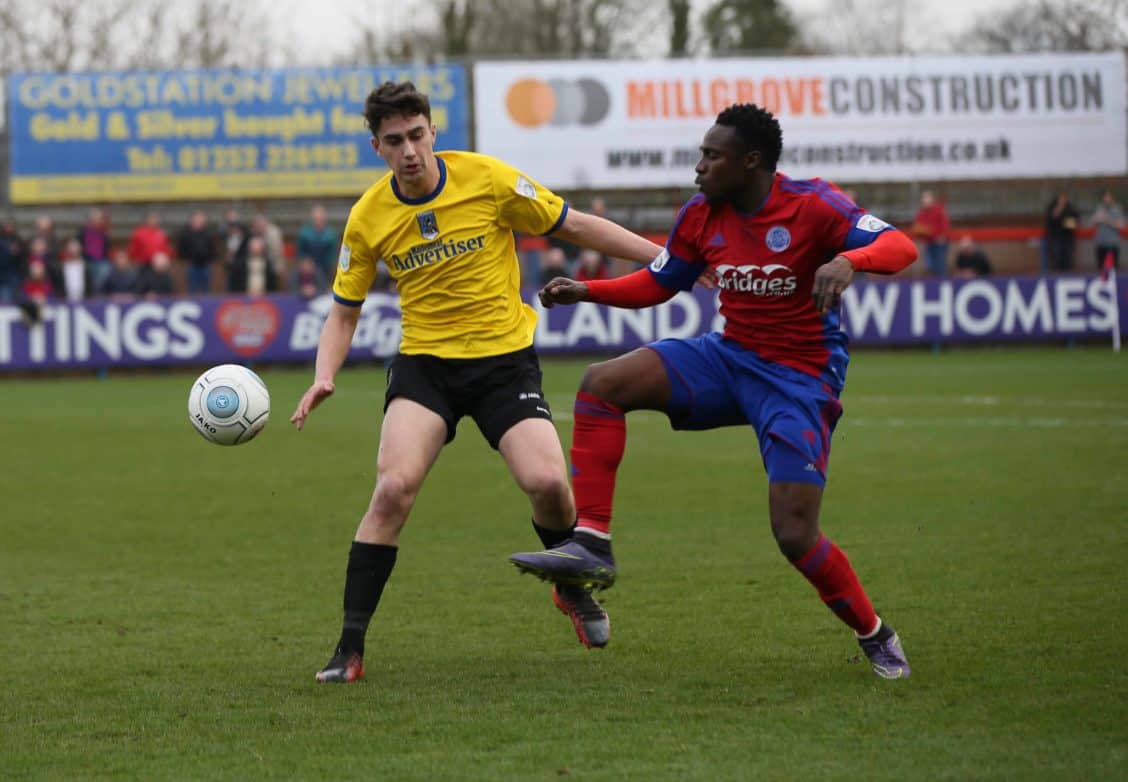 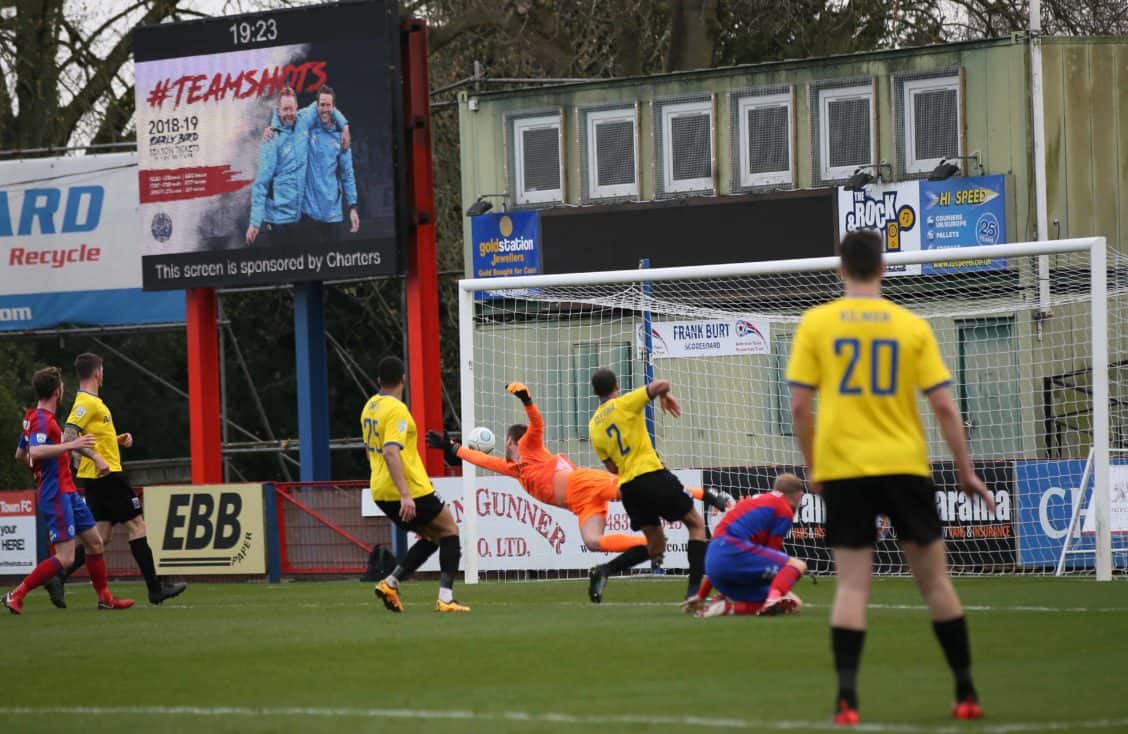 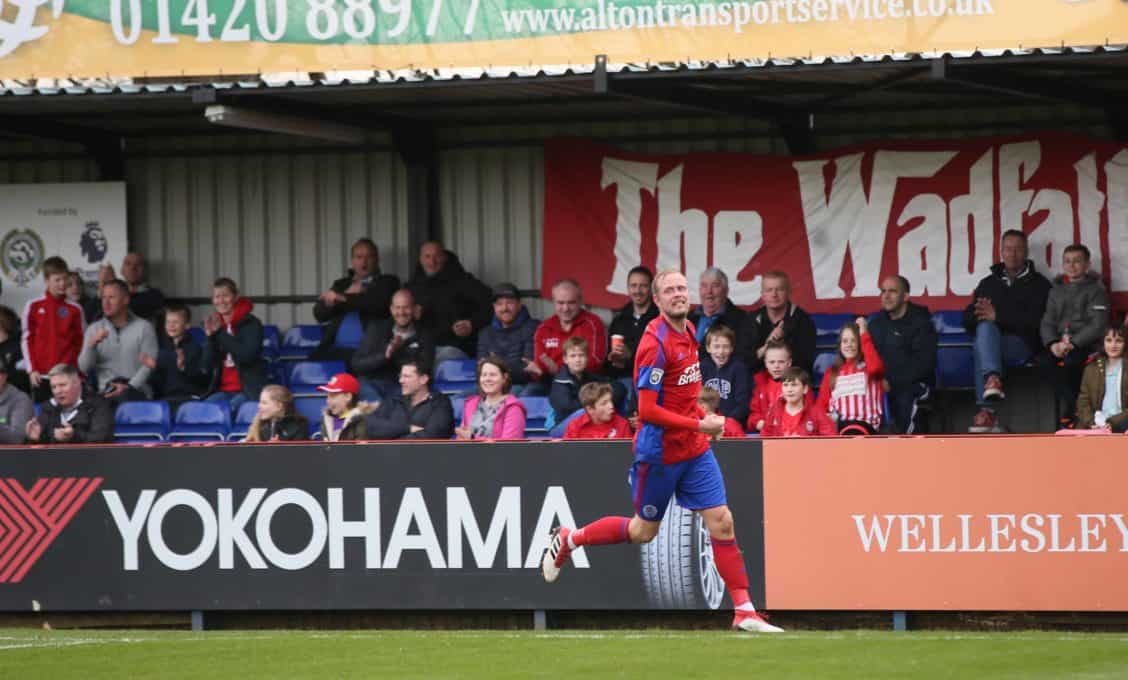 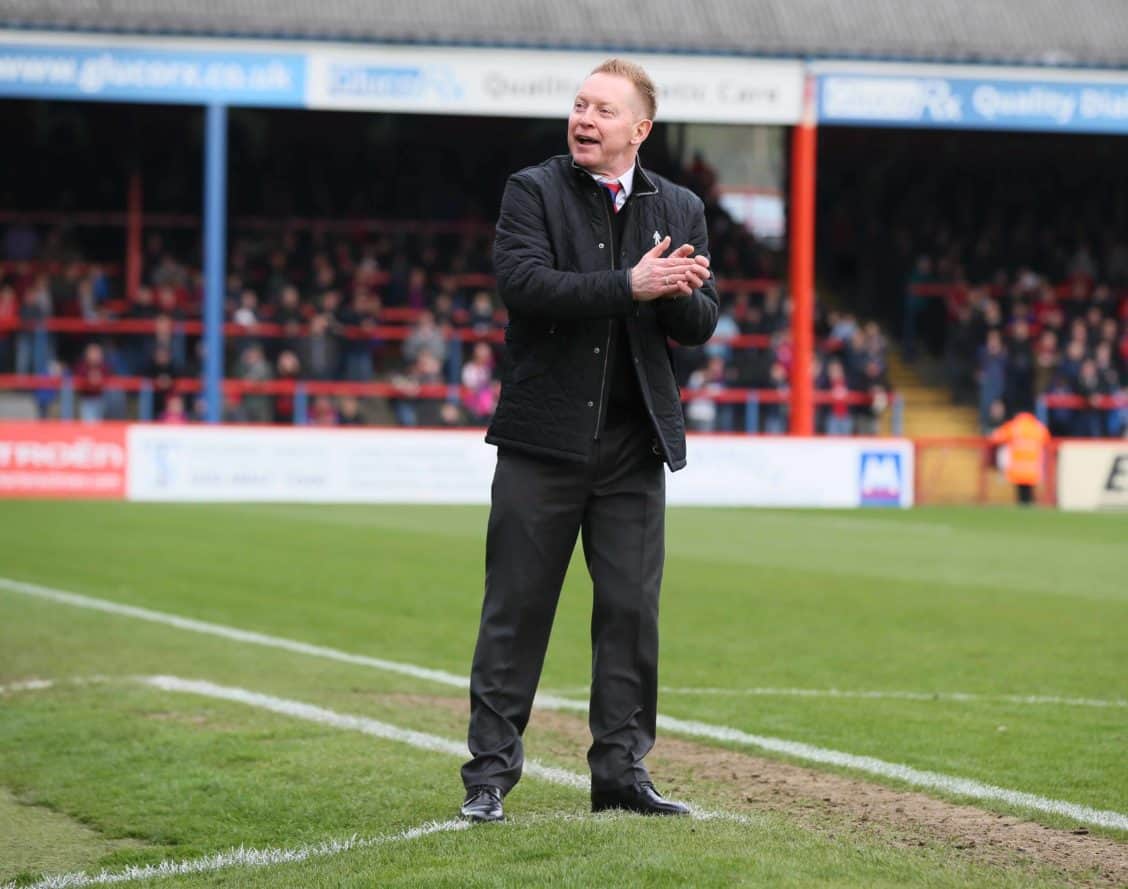 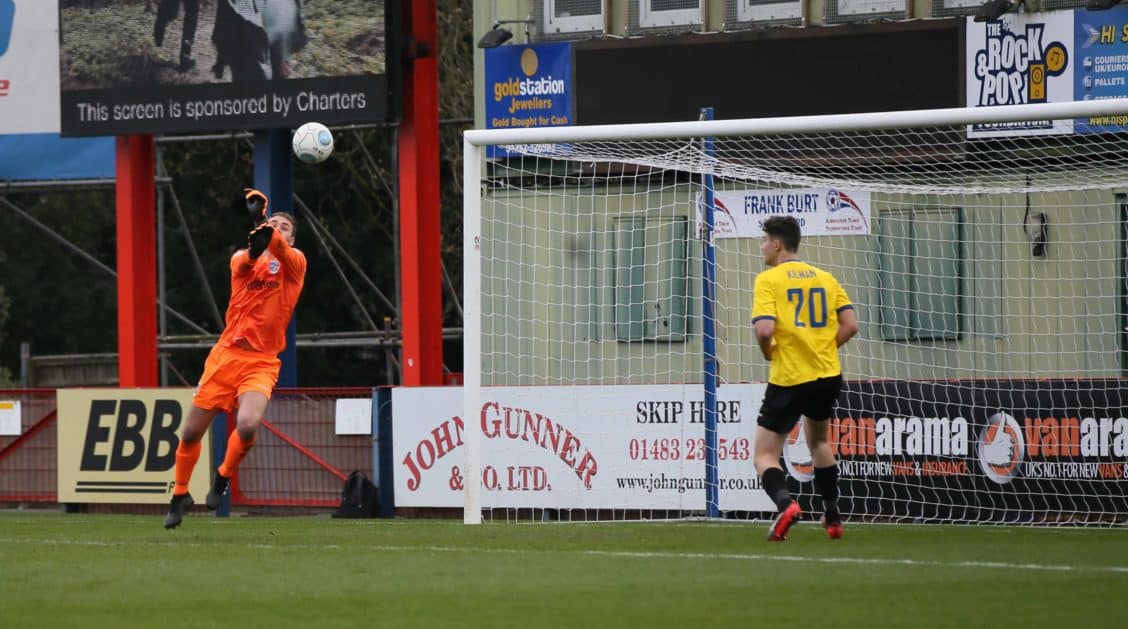 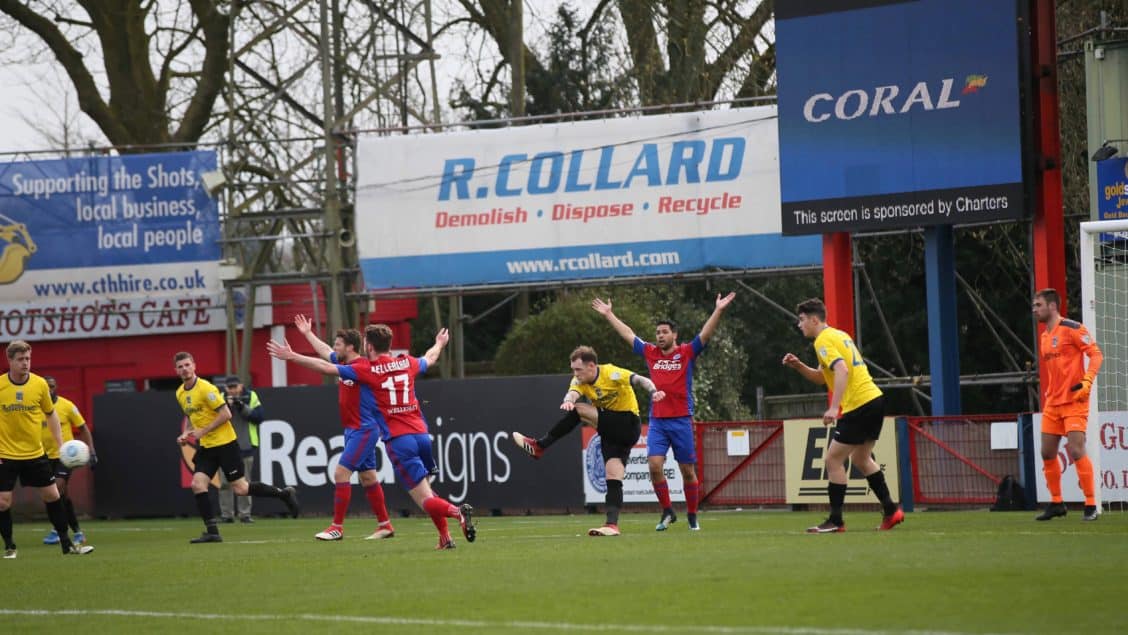 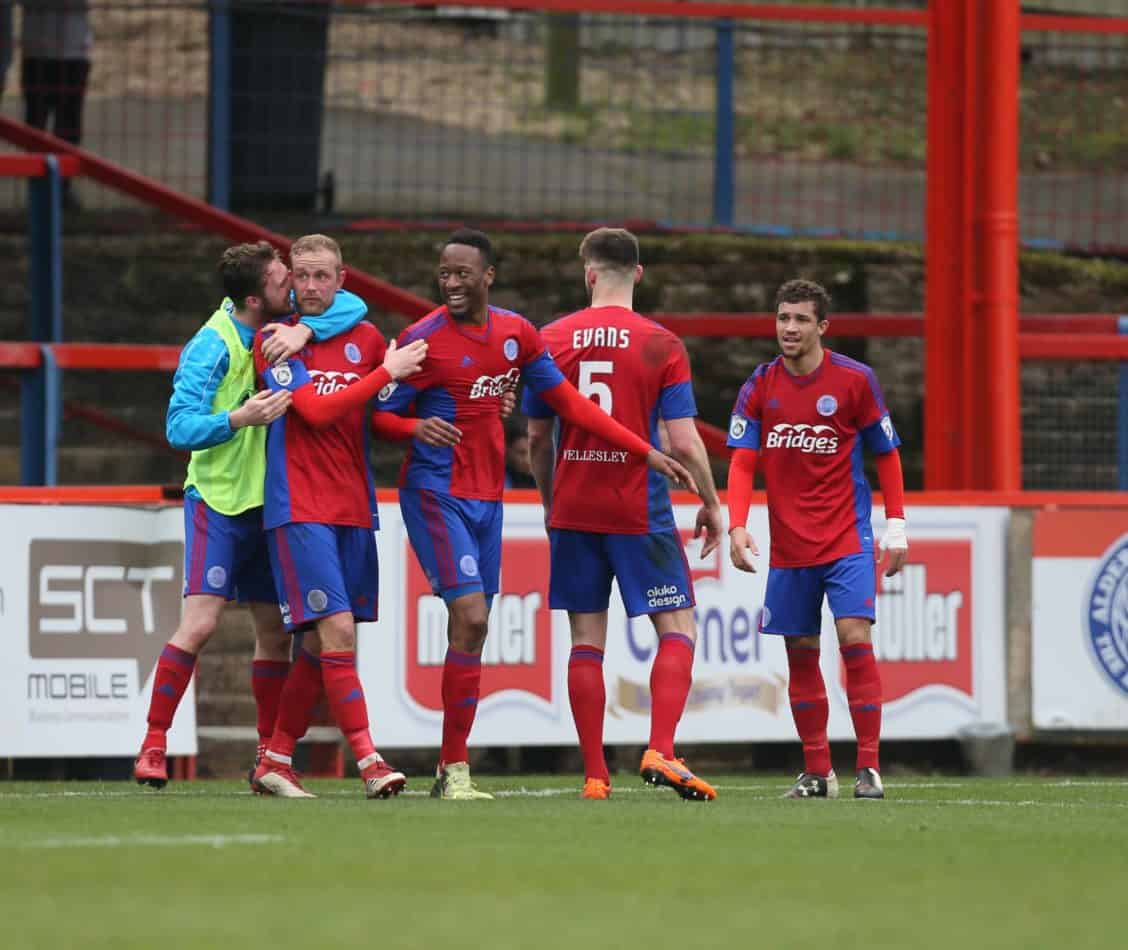 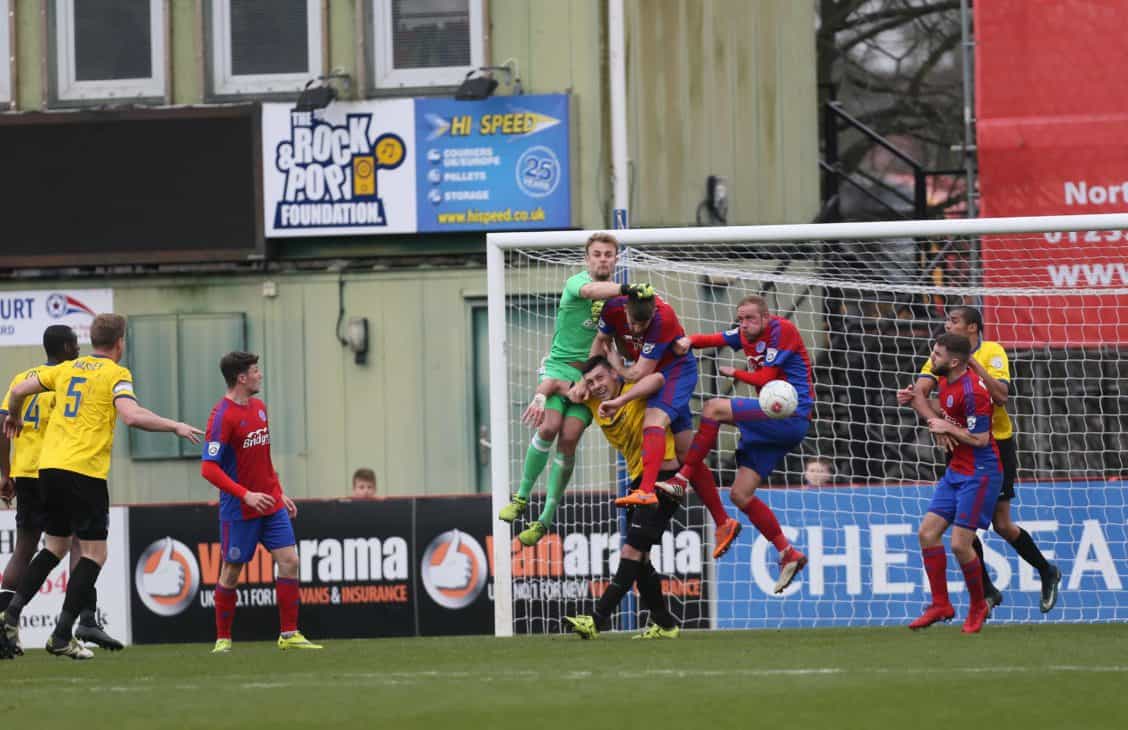 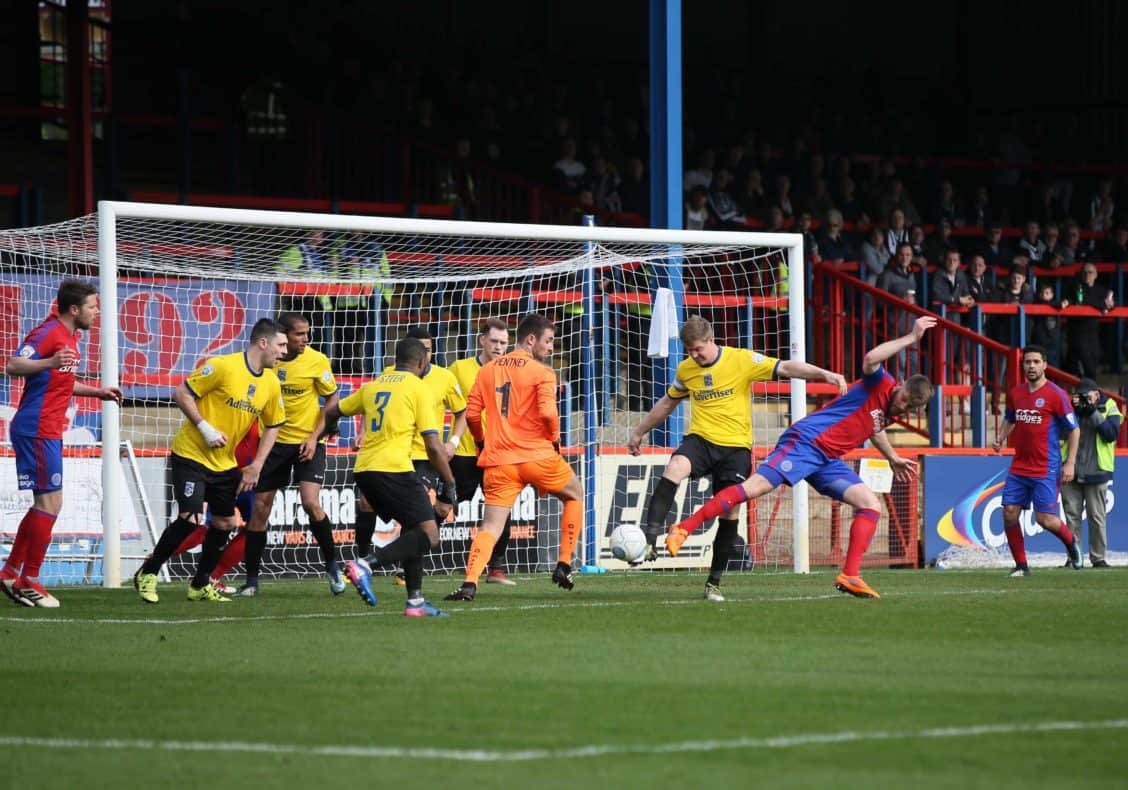 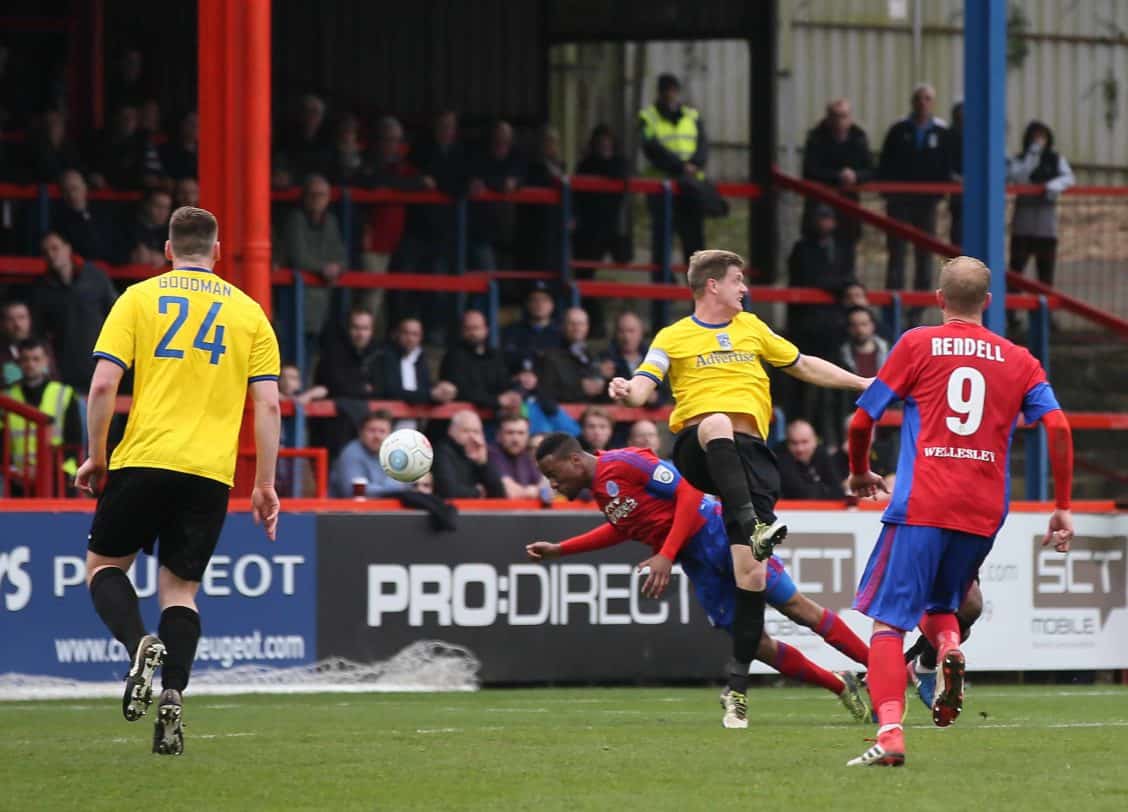 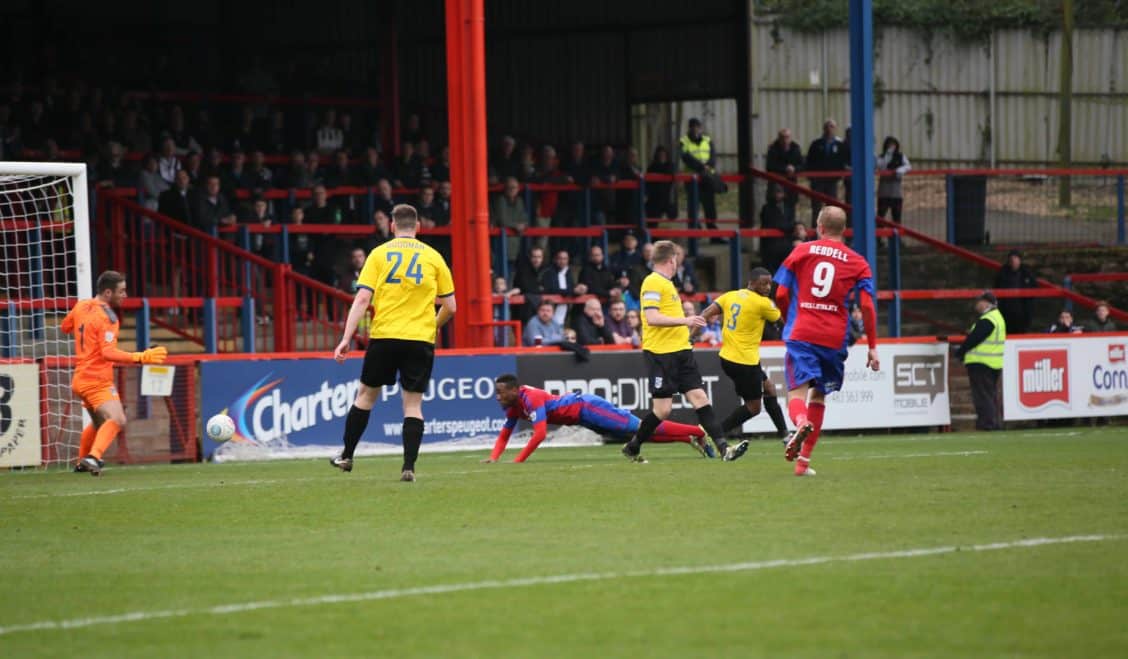 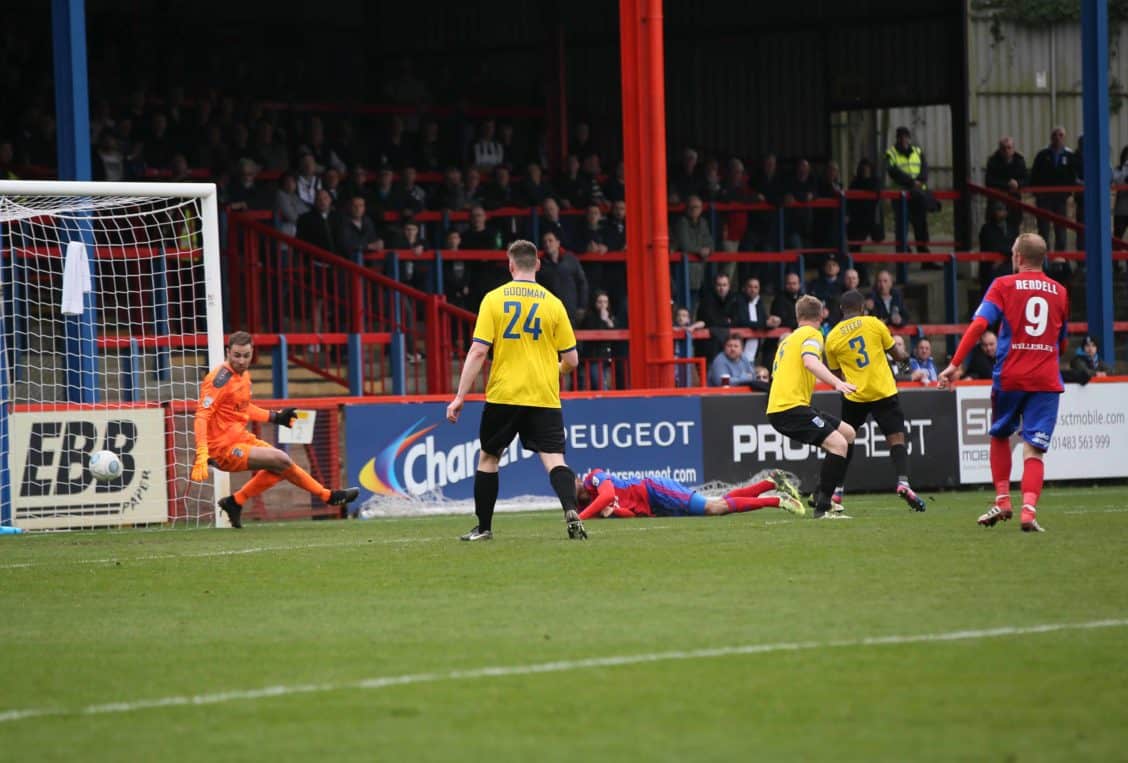 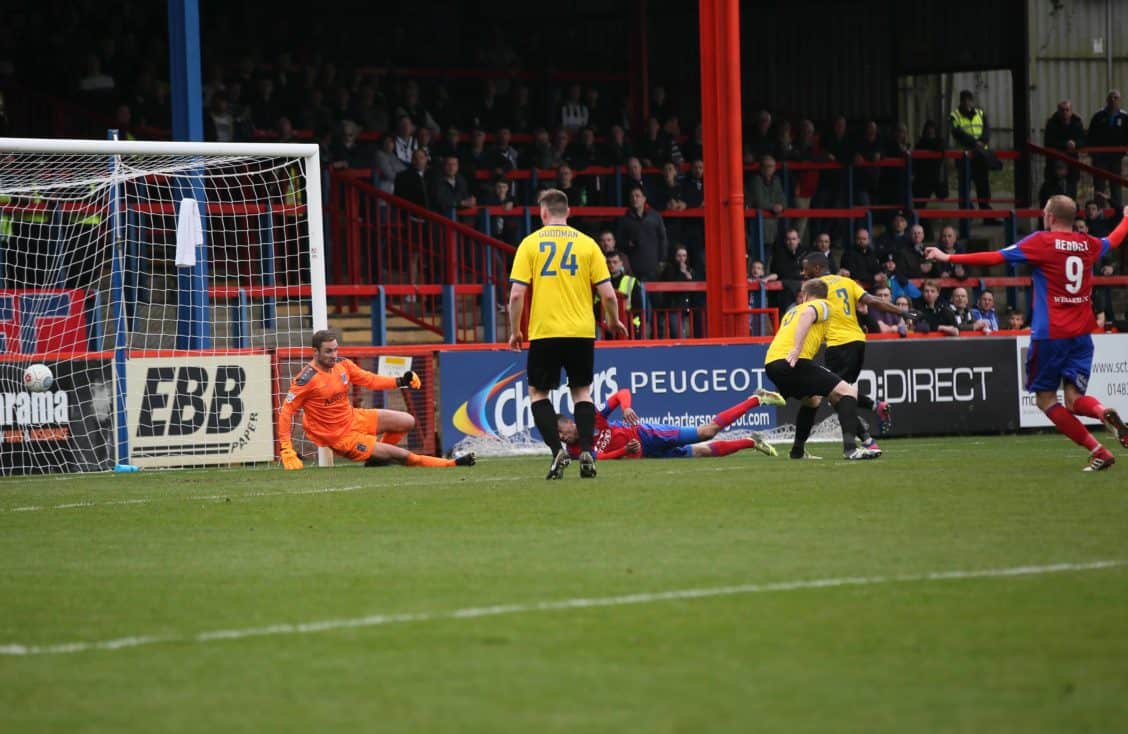 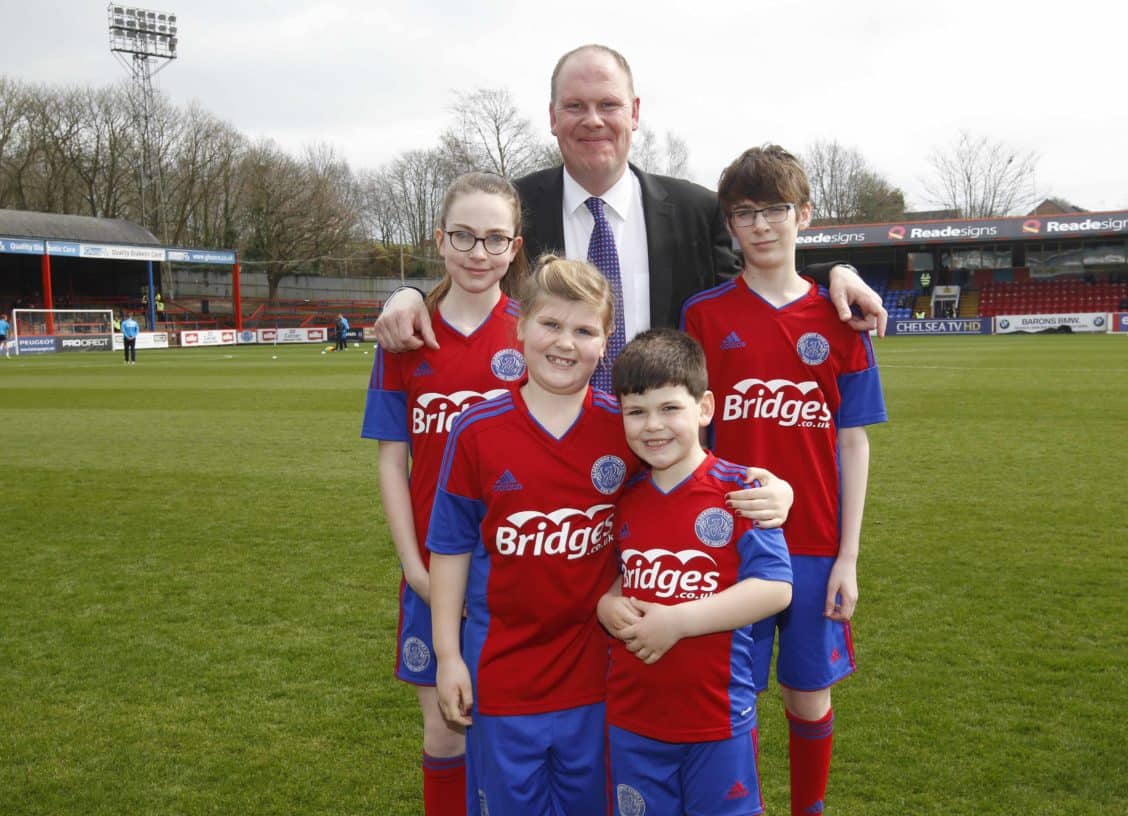 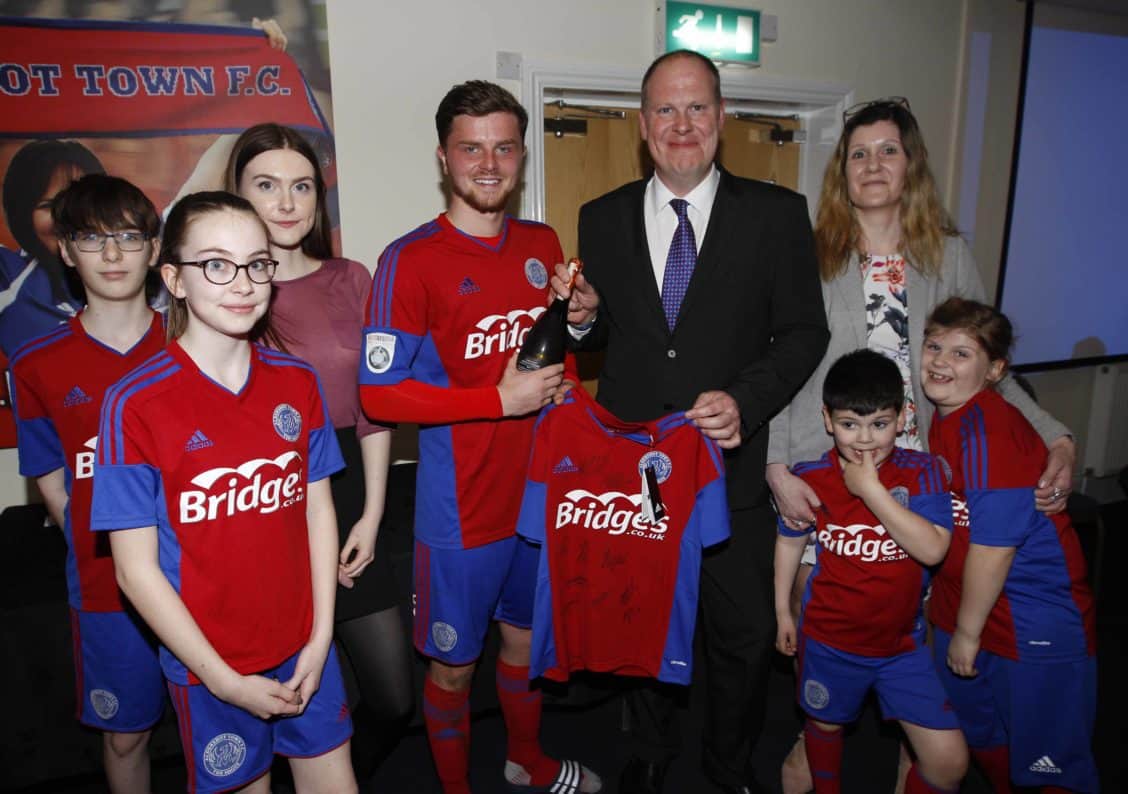