Scott Rendell’s 79th minute header saw The Shots through to the Emirates FA Cup first round.

Adam McDonnell’s superb, left-wing cross was perfect for Rendell to guide a header into the far corner of the net and seal the home side’s progress after a resurgent second-half display from the hosts.

The first-half had yielded few clear chances but with renewed tempo and vigour after the break, Aldershot Town reserved to progress.

Josh McQuoid and Will Evans exchanged half-chances from early balls into the box, and then the defender had a long-range shot deflected wide, but the best opportunity of the first-half was fashioned by Damon Lathrope, whose 24th-mnute, 25-yard drive was well parried by Jake Cole.

McDonnell and Rendell went close from distance, whilst Murphy’s deflected shot ricocheted just wide for Torquay, but the message from Gary Waddock at the break was ‘must do better’.

Buoyed by the return of Bernard Mensah, The Shots were a renewed force after the break. Evans’ half-volley, from James Rowe’s inswinging free-kick, hit the post on 55 minutes, and soon Rendell’s looping header, from another Rowe cross, dropped over the bar.

Cole then had to preserve his clean sheet with a fine save to palm Luke Young’s free-kick away from danger. Reynolds dived to blocked Jamie Reid’s shot, and then the Irishman headed wide from the resulting corner in what proved to be Torquay’s final chance.

Davis flicked Kellermann’s cross of Rendell’s toe, and from the corner Rendell glanced a header over the bar from just three yards. Yet his reward for a fine individual display came on 79 minutes, and The Shots never looked back. 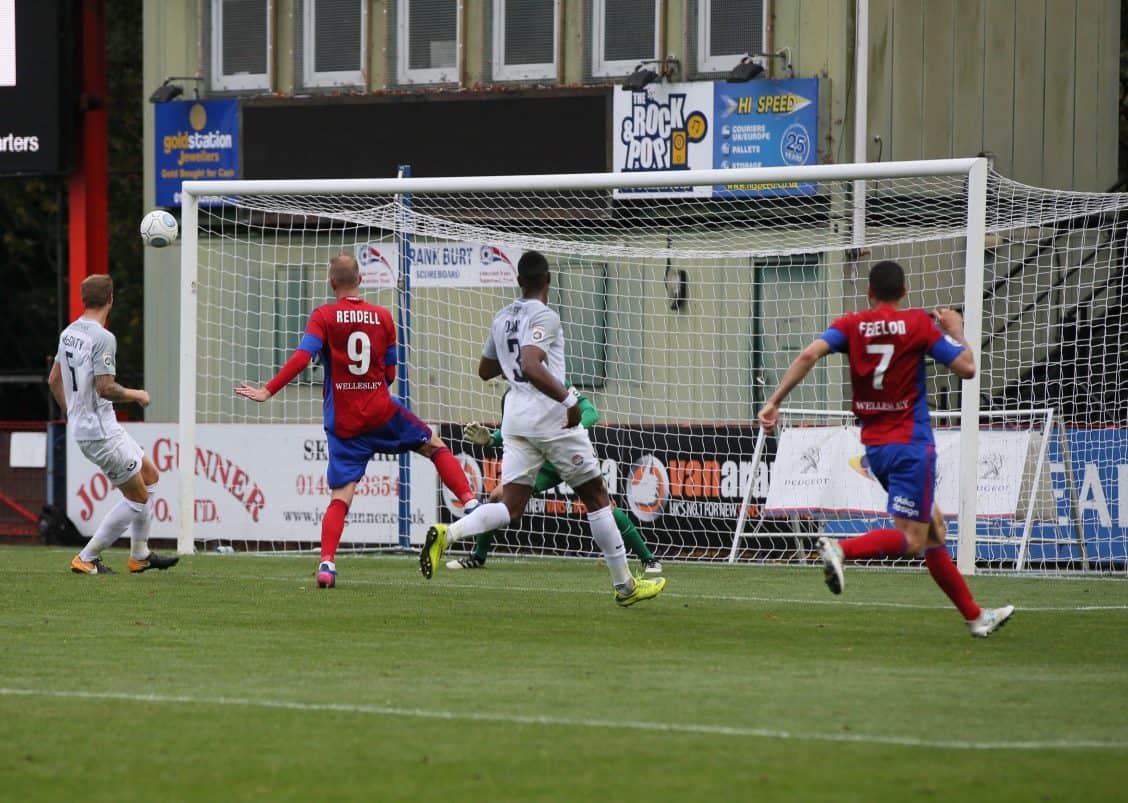 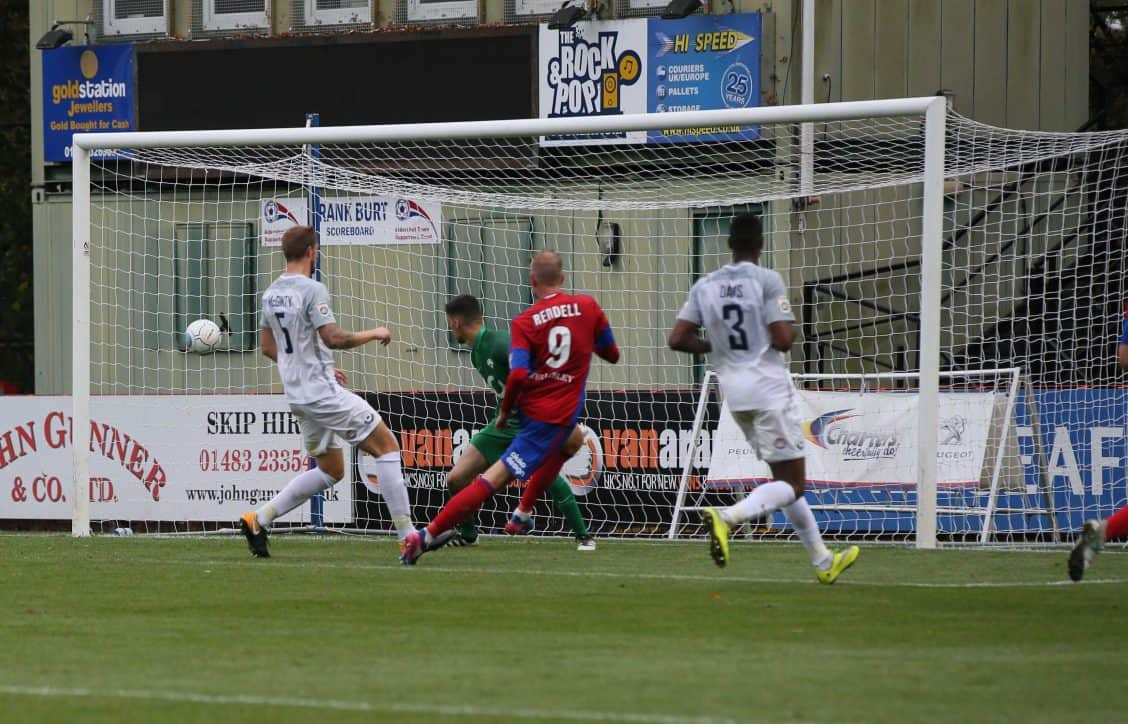 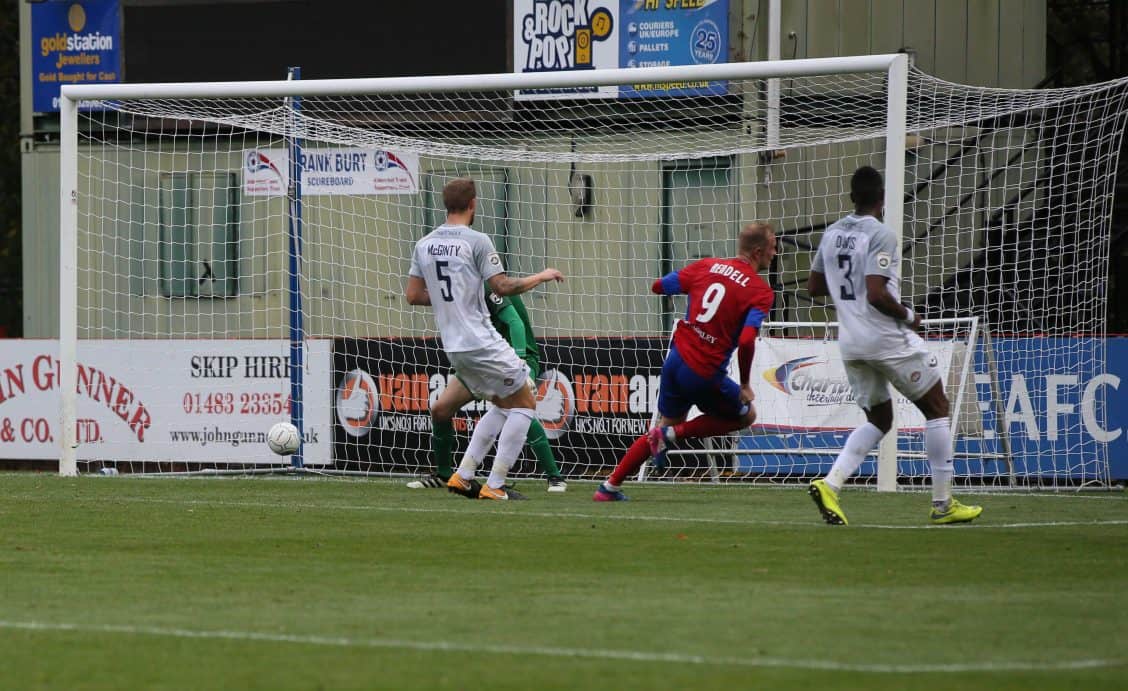 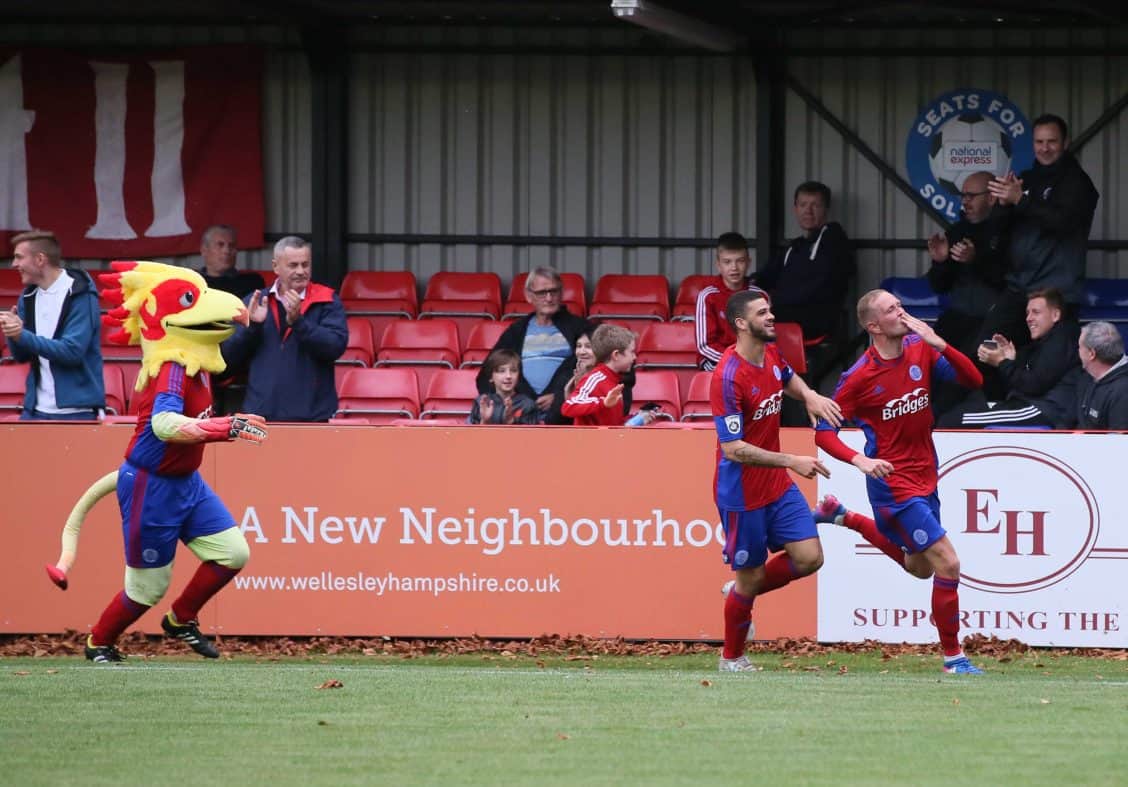 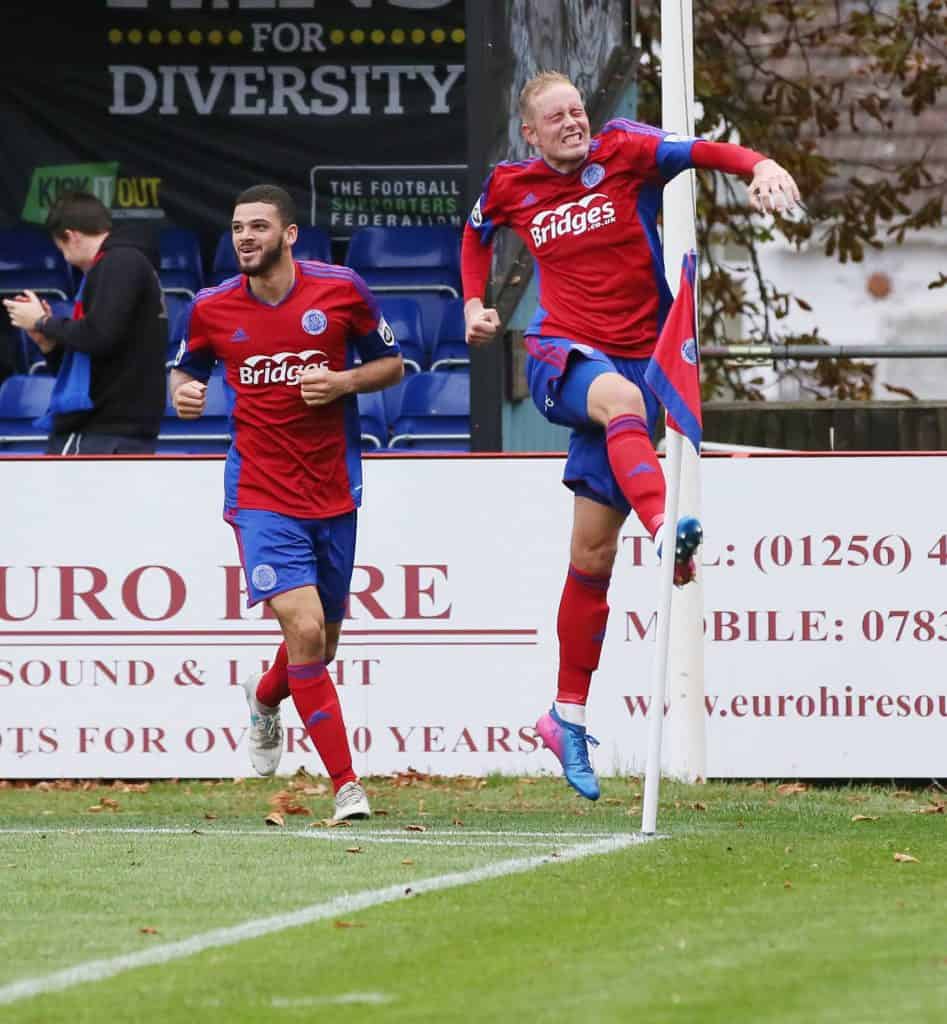 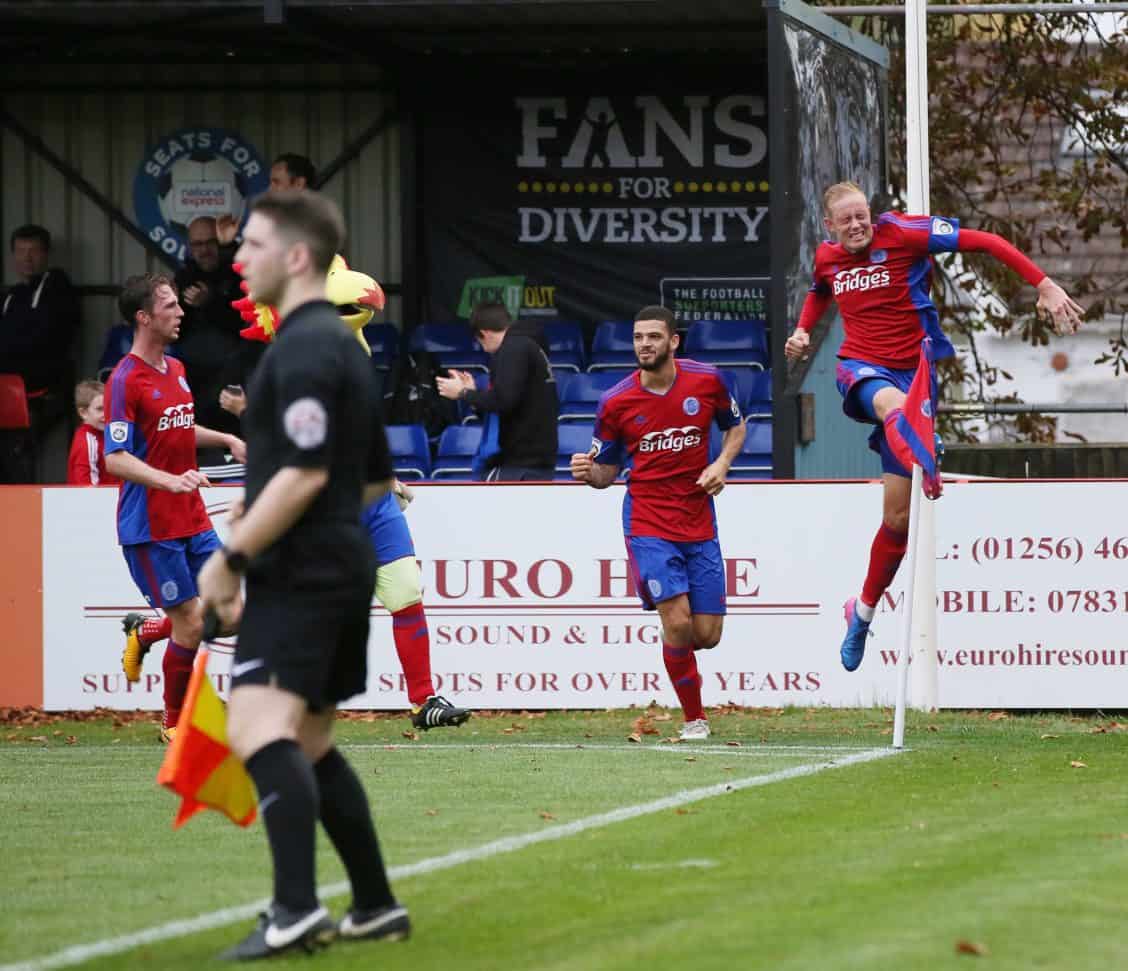 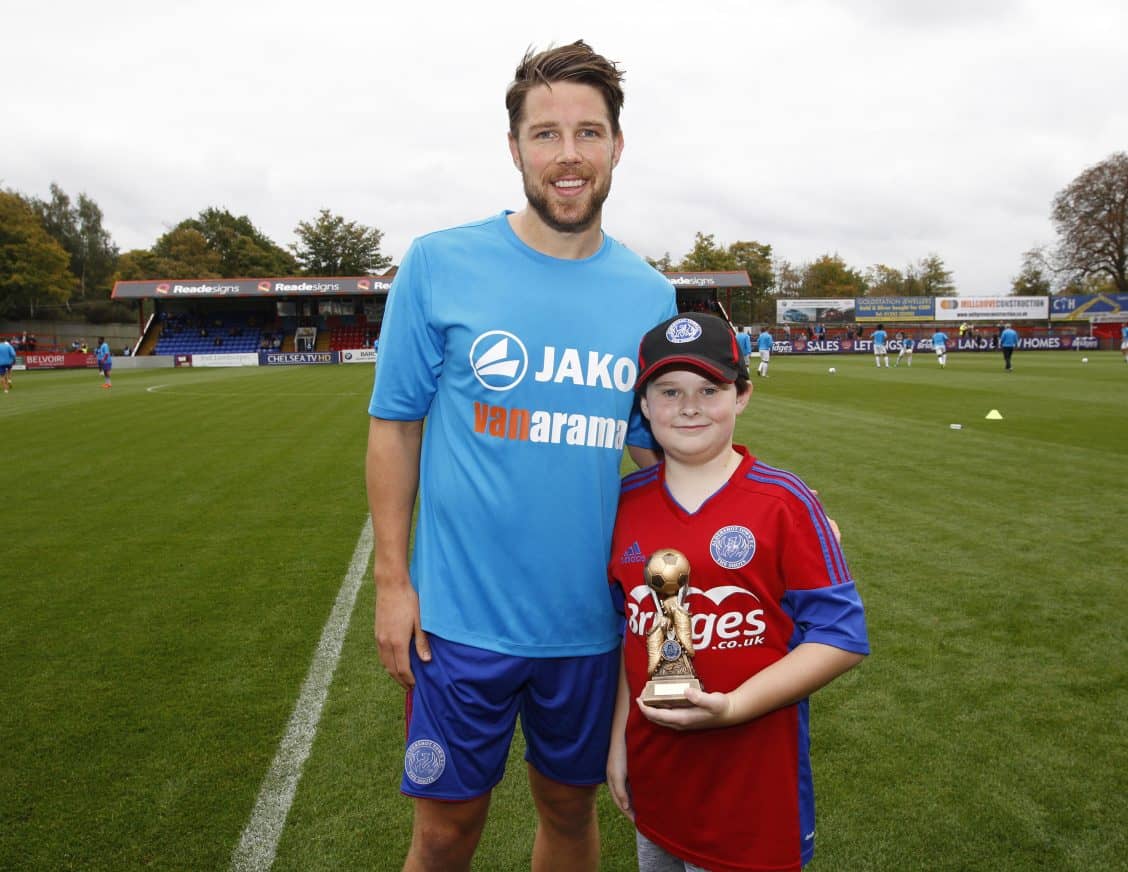 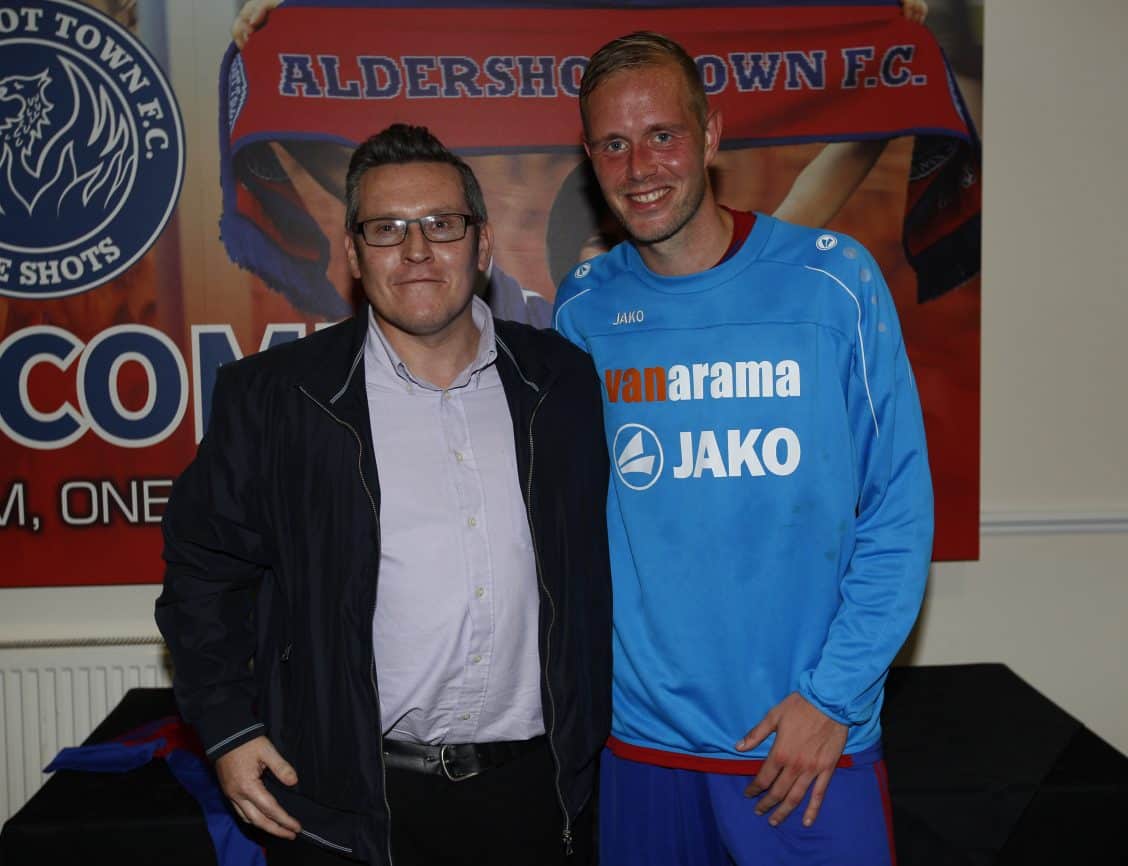 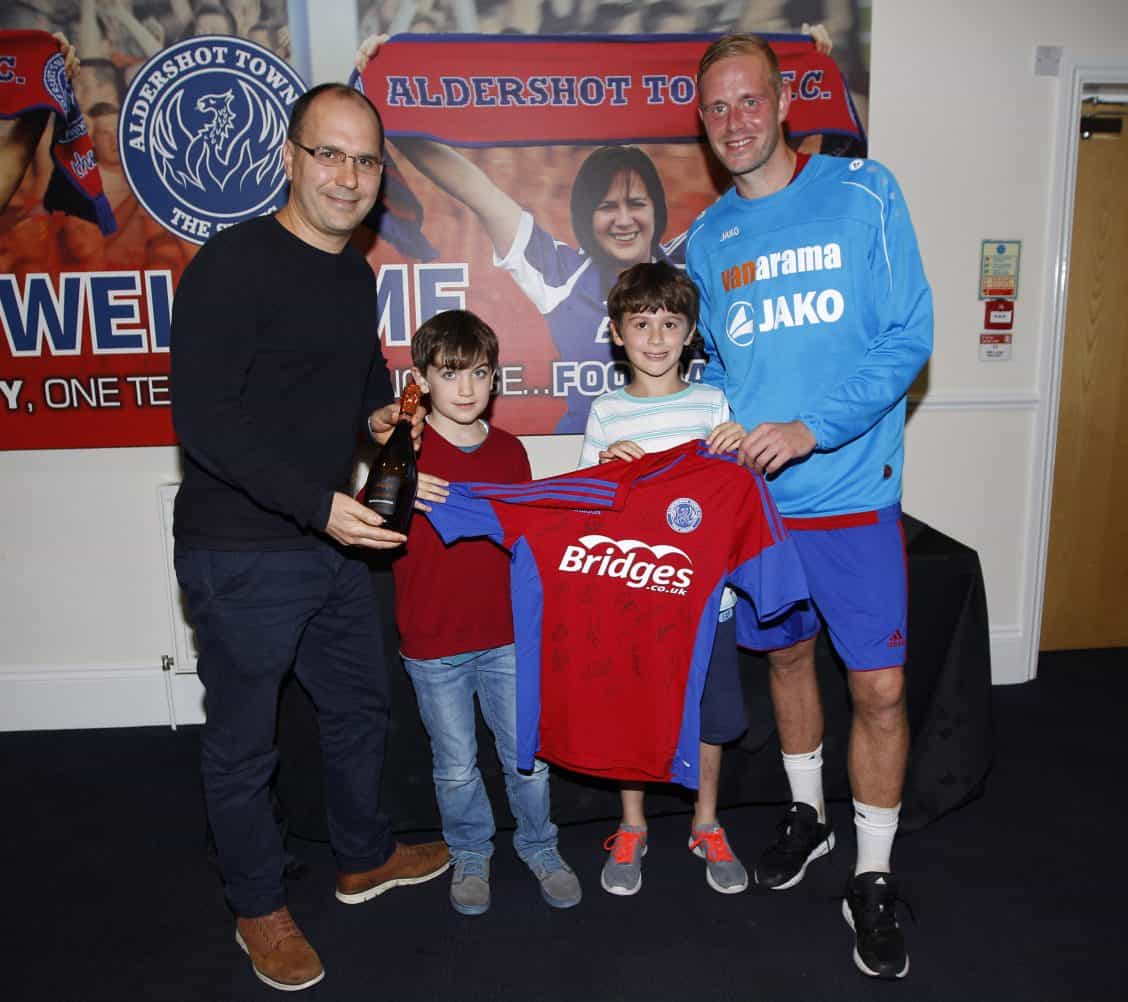 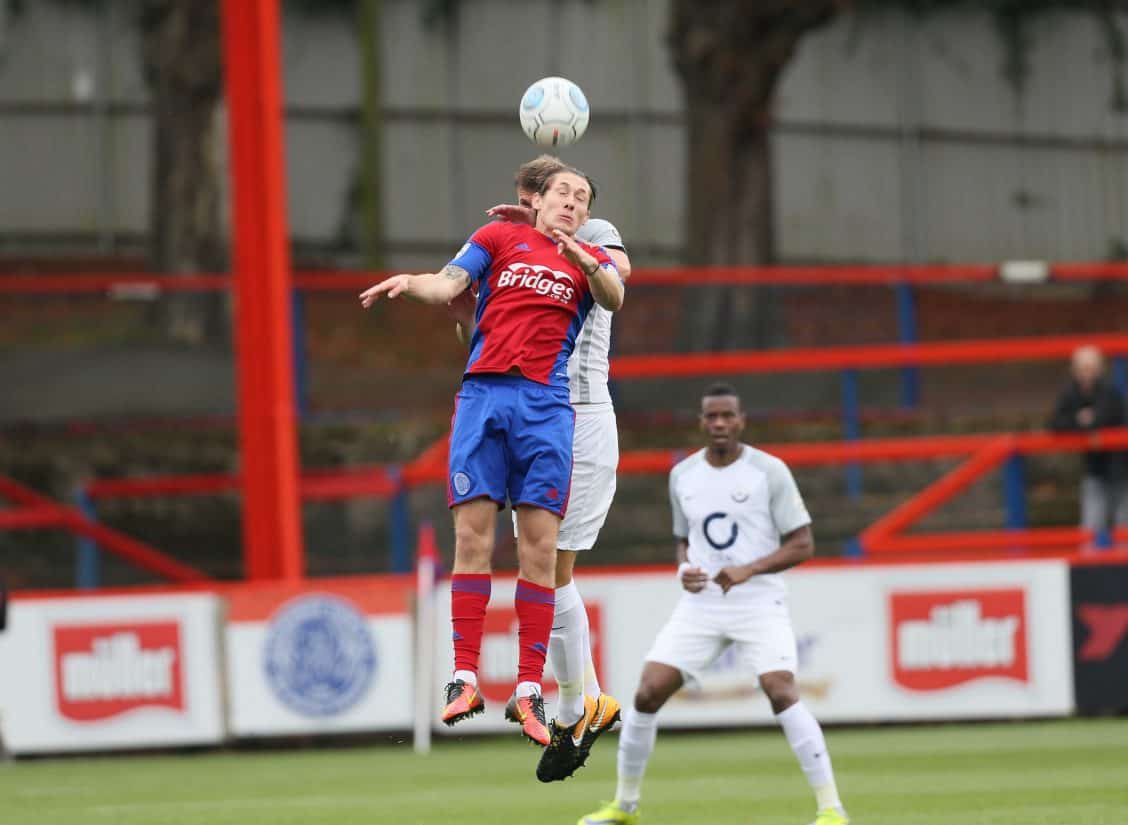 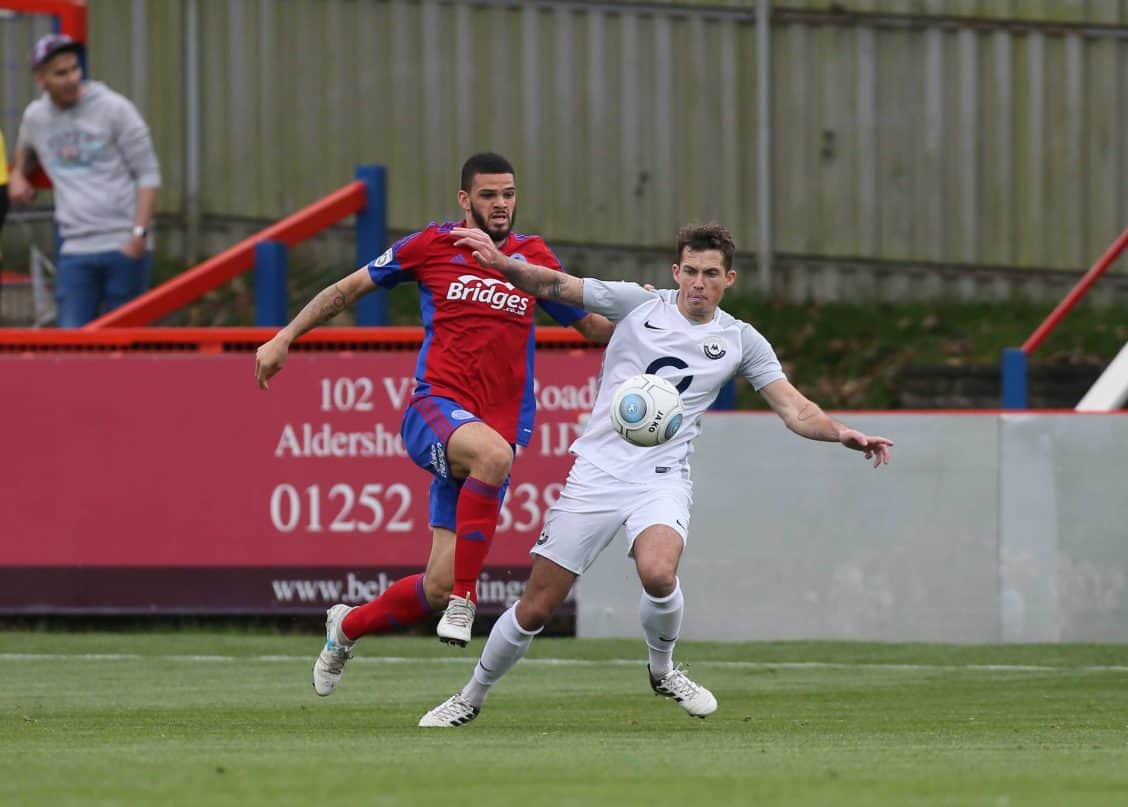 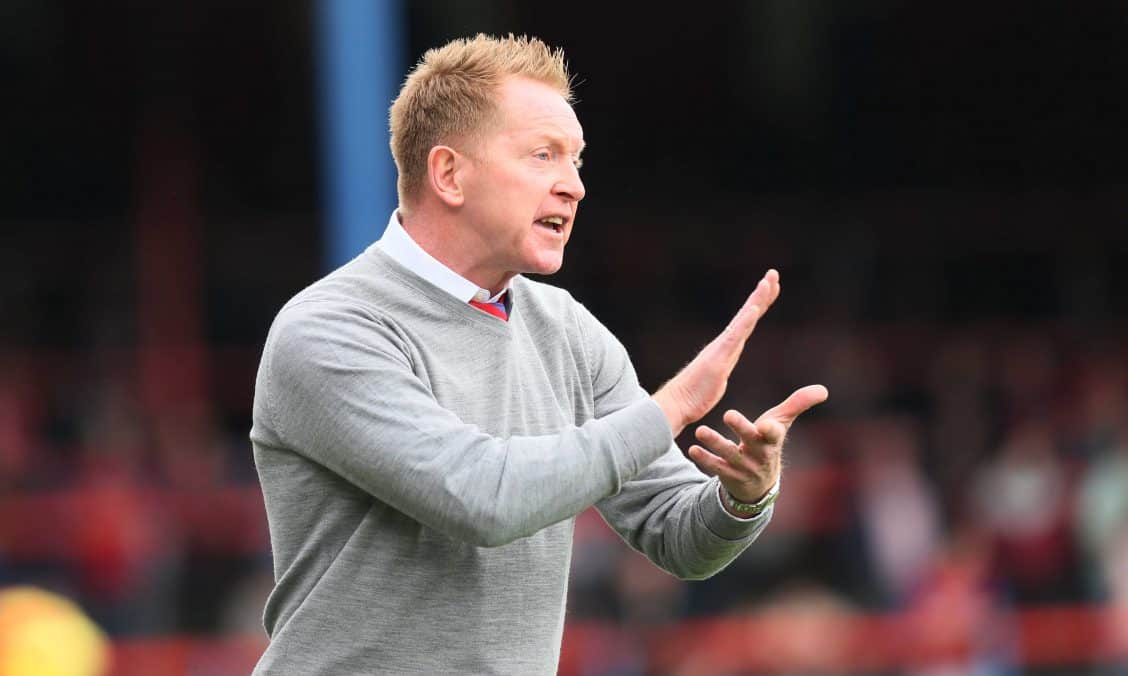 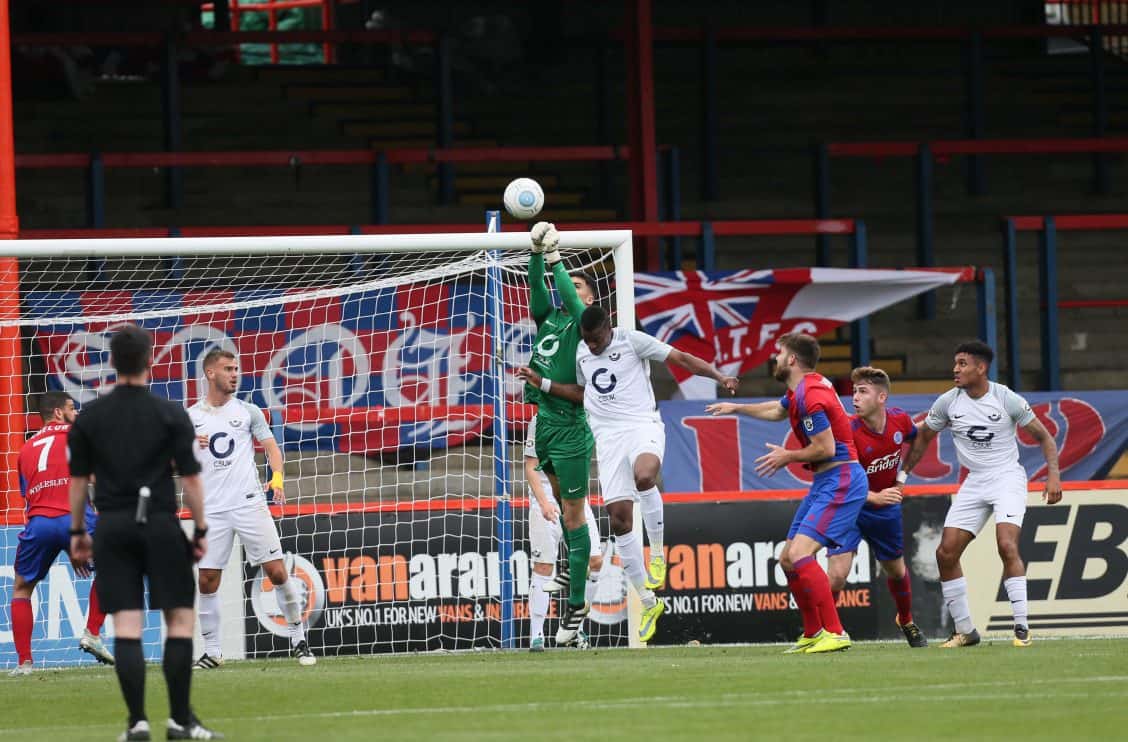 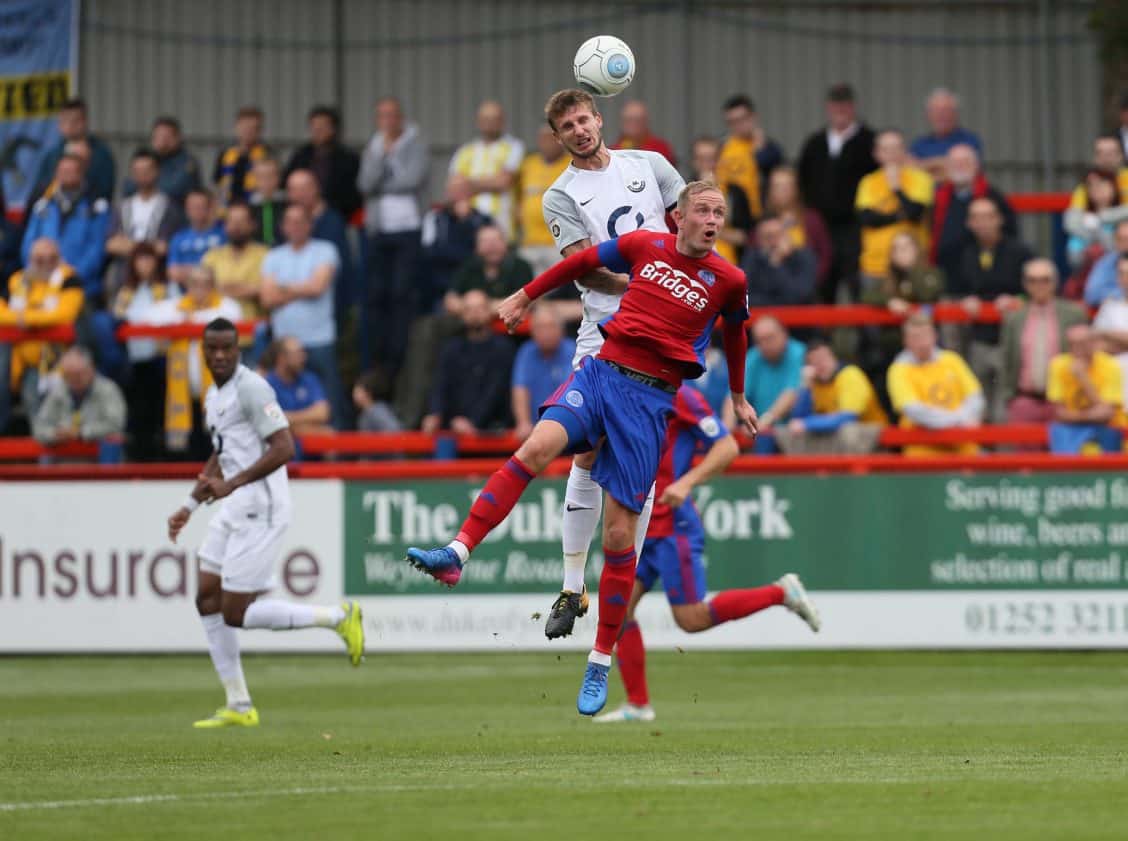 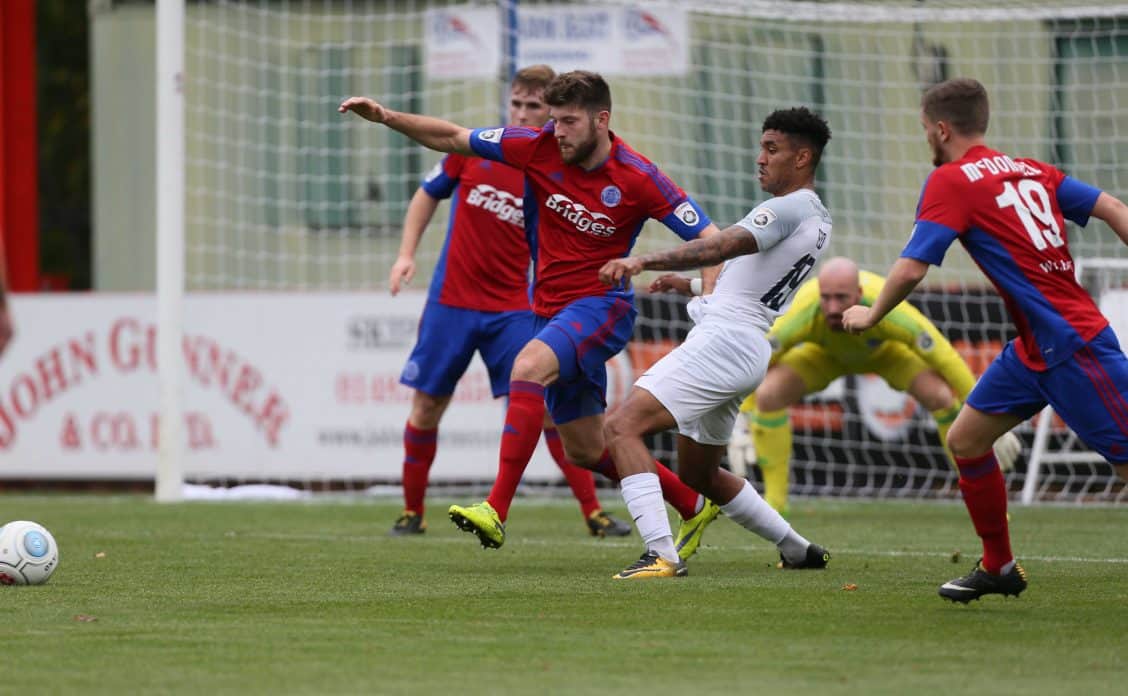 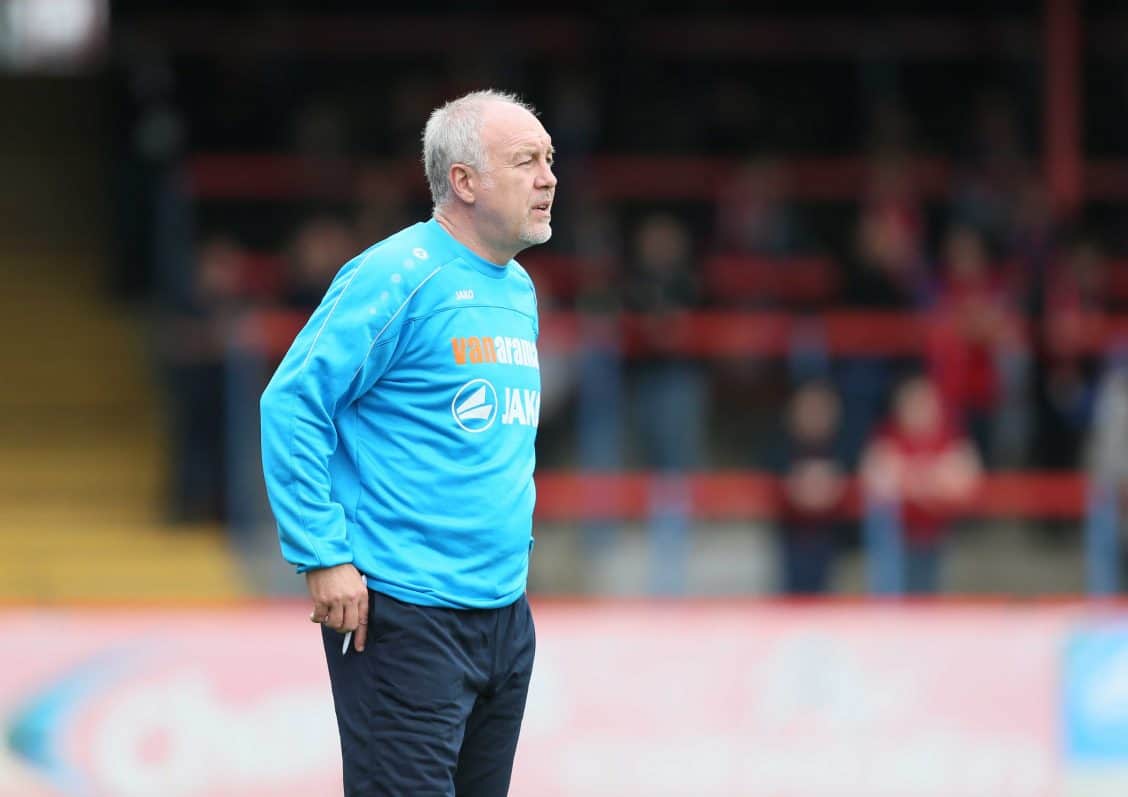 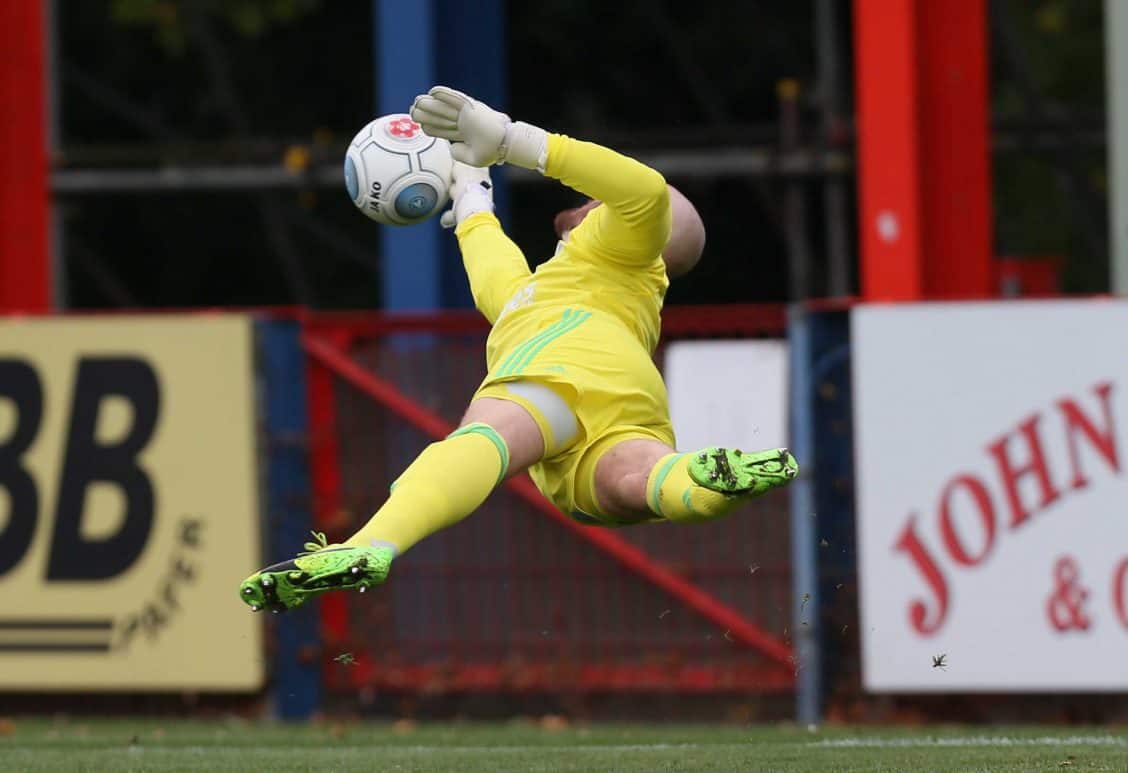 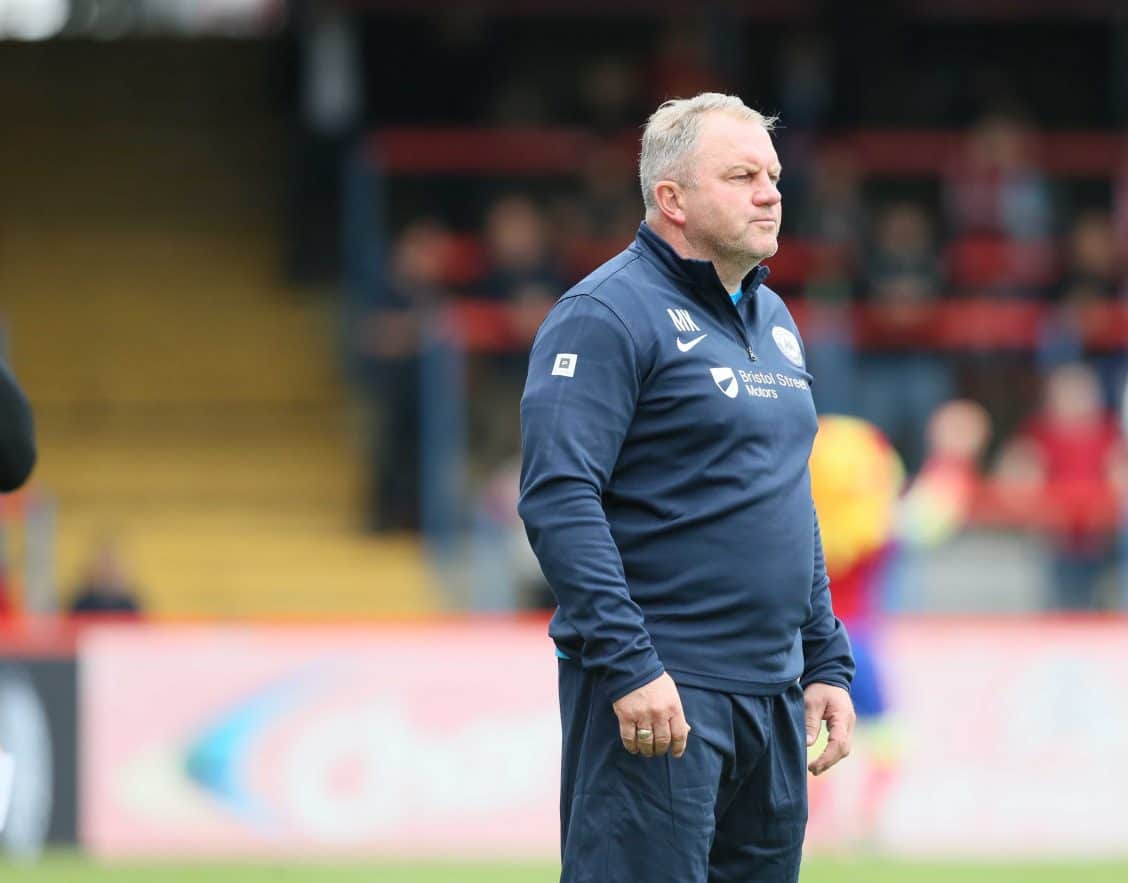 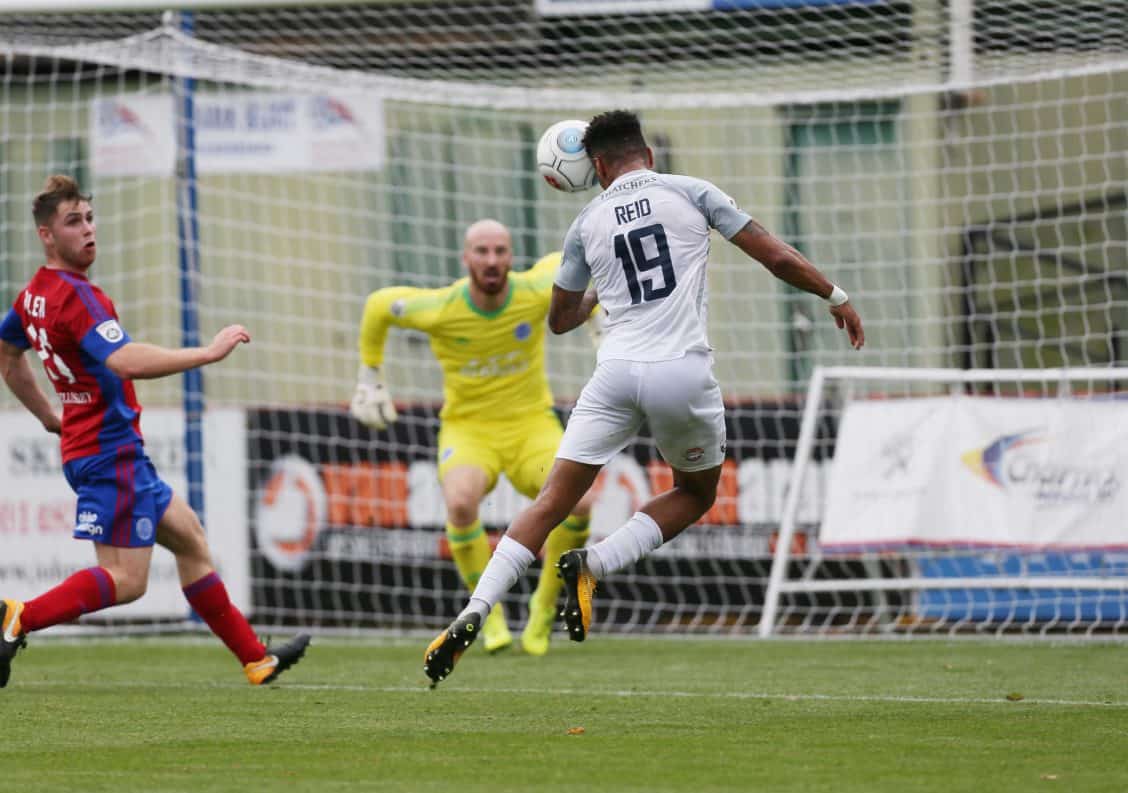 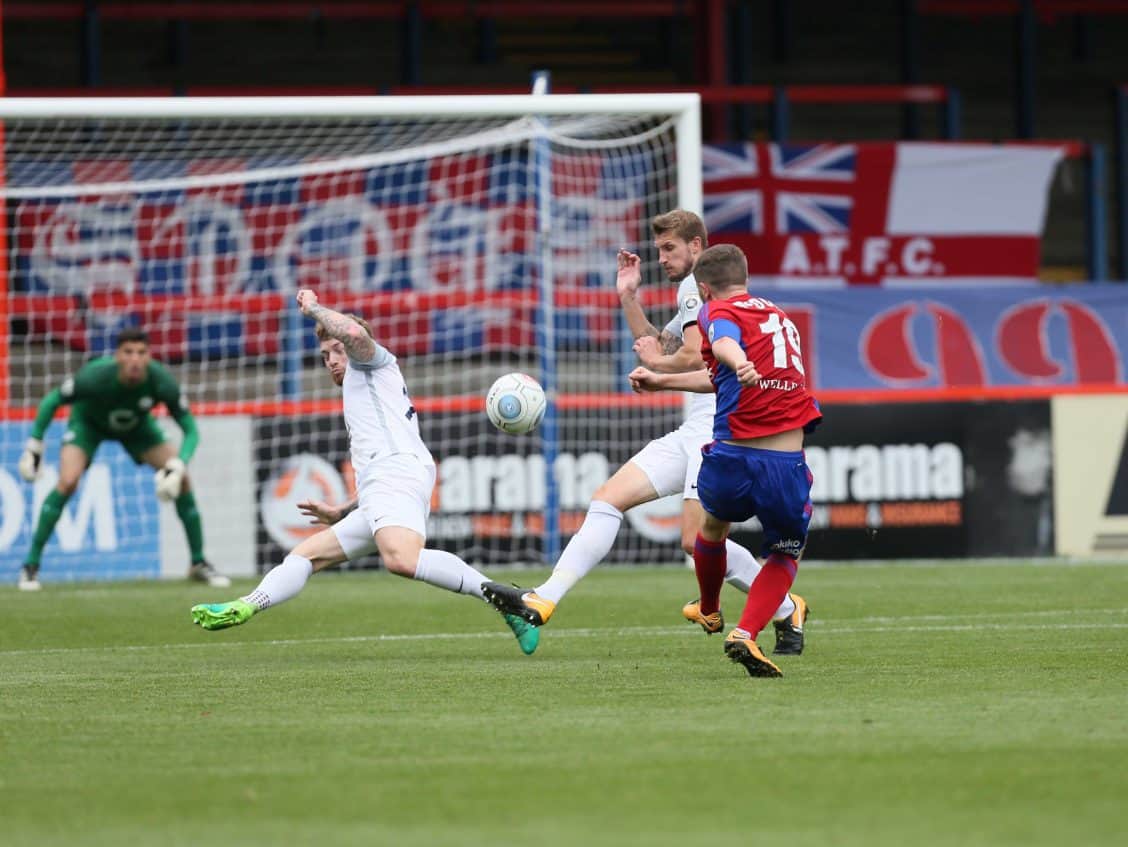