The Shots moved up to third in the National League table with a vibrant and domineering display which deserved more than just the single goal, scored by Scott Rendell on the stroke of half-time.

Heed goalkeeper James Montgomery proved an imposing barrier between The Shots and a resounding victory, making a string of fine saves during a first-half in which Aldershot Town threatened to run riot.

In just the third minute, Montgomery punched Lewis Kinsella’s corner onto his own post. Soon, he was stretching to deny Matt McClure’s shot on the turn, but on 11 minutes it was opposite number Lewis Ward who also excelled, as Danny Johnson found himself through on goal but Ward stood strong to make a fine block.

On 17 minutes, Montgomery superbly tipped Rendell’s twisting, glancing header over the crossbar at the end of a fine, flowing move out to the left flank.

McClure was then denied as he hit an angled shot from 12 yards, as Montgomery saved with his feet, and the keeper again thwarted the striker on 34 minutes. A swerving, dipping 25-yard shot was heading for the top corner until he tipped the ball onto the post.

The pressure finally told in the first of two minutes added on at the end of the half. Kellermann’s whipped corner found Rendell holding off a couple of defenders in the goalmouth and, with his back to goal, flicking the ball with the inside of his foot across the line before Montgomery could claw it away.

The second-half failed to yield as many clear chances for The Shots, but they nonetheless retained a degree of control. On 52 minutes, Montgomery did well to parry McClure’s intuitive header, from Reynolds’ nod-down, onto the post, and midway through the second-half, McClure and Kellermann saw shots flash just wide.

The final chance came in stoppage time, as Manny Oyeleke fired a 22-yard drive inches over the bar, but the hosts had remained relatively comfortable throughout the game despite the narrow lead.

Up to third in the National League, The Shots can secure their place in the Play-Offs for a second consecutive season with victory against Barrow AFC at the EBB Stadium on Saturday. 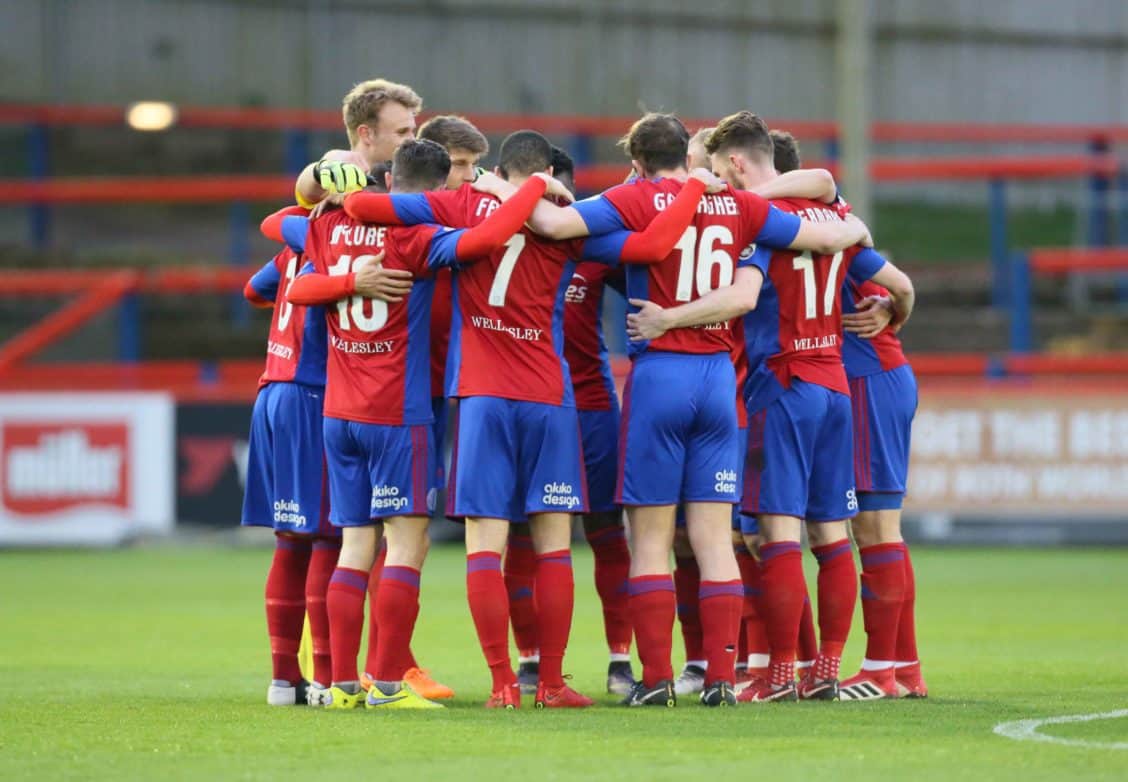 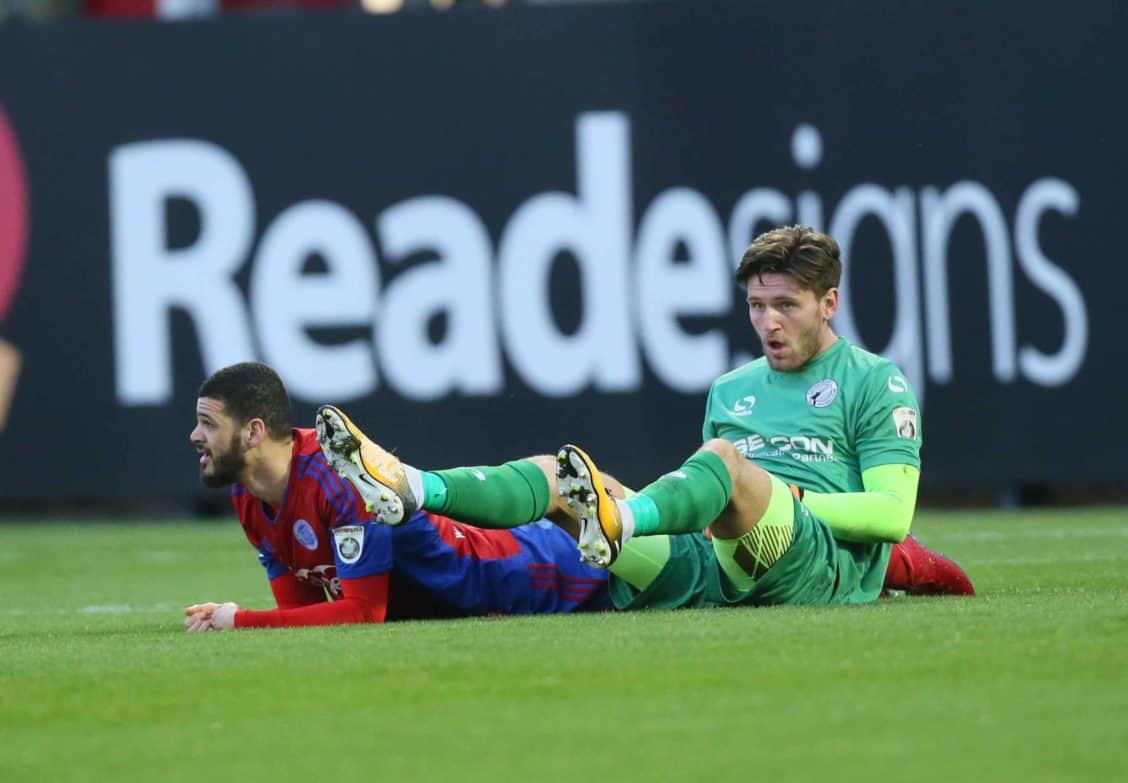 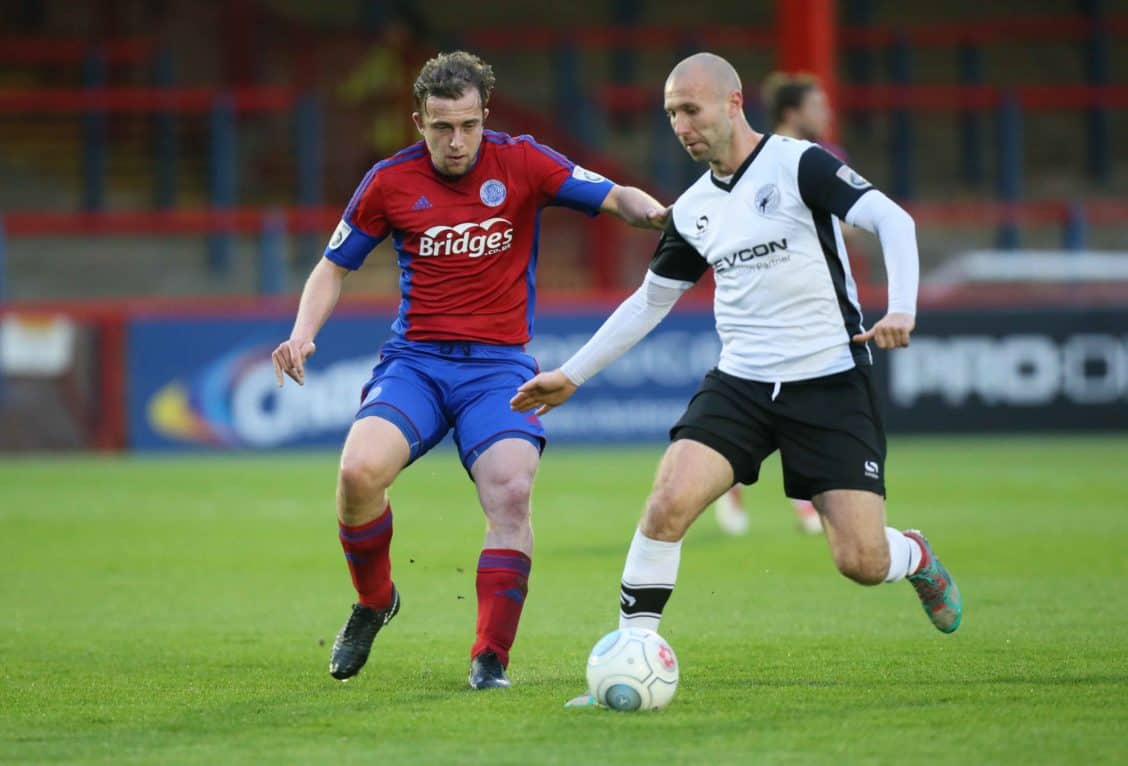 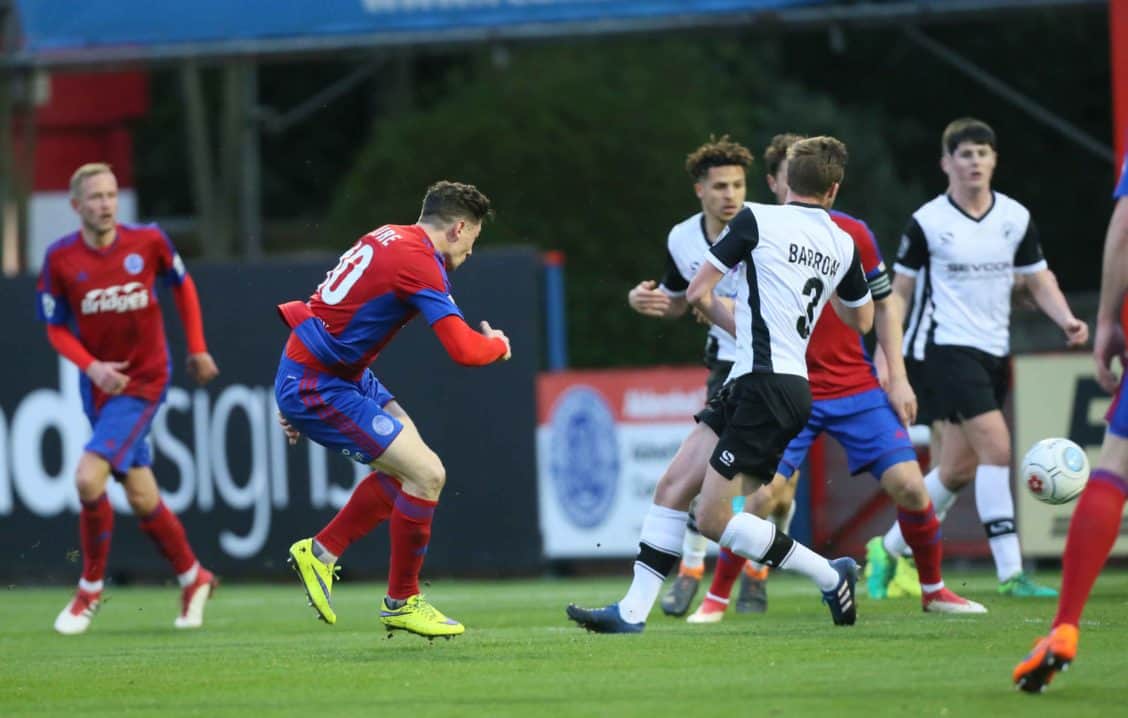 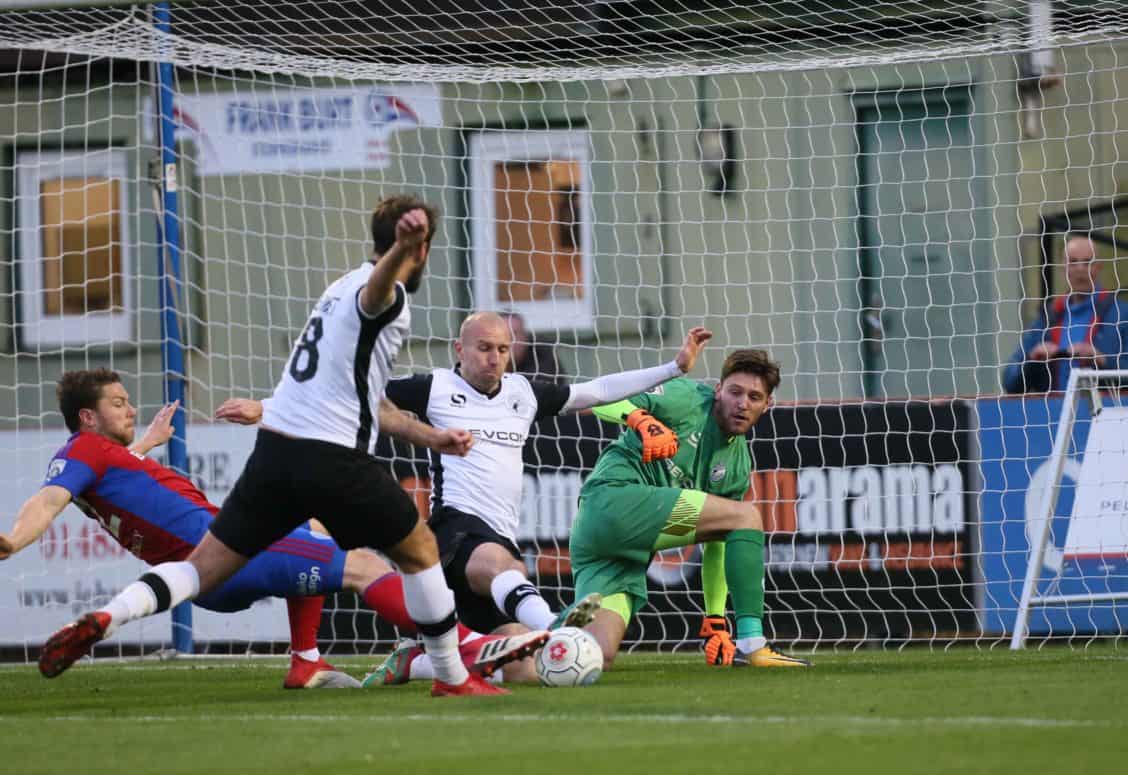 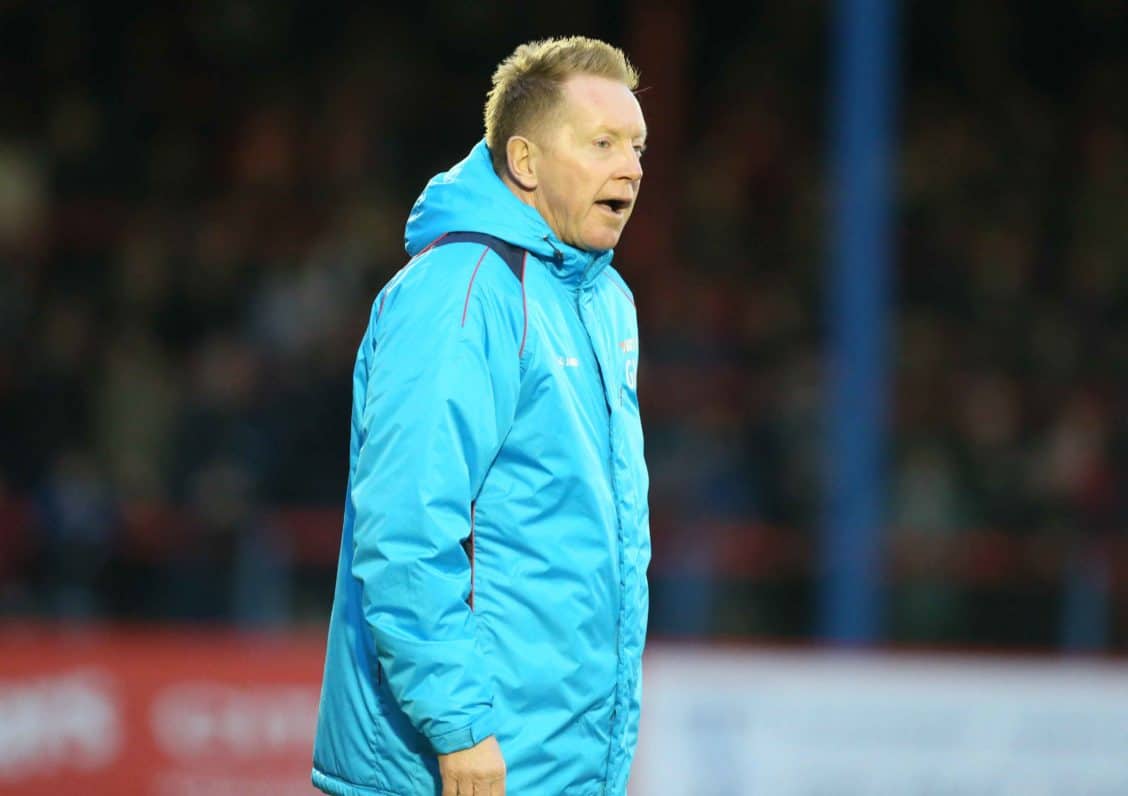 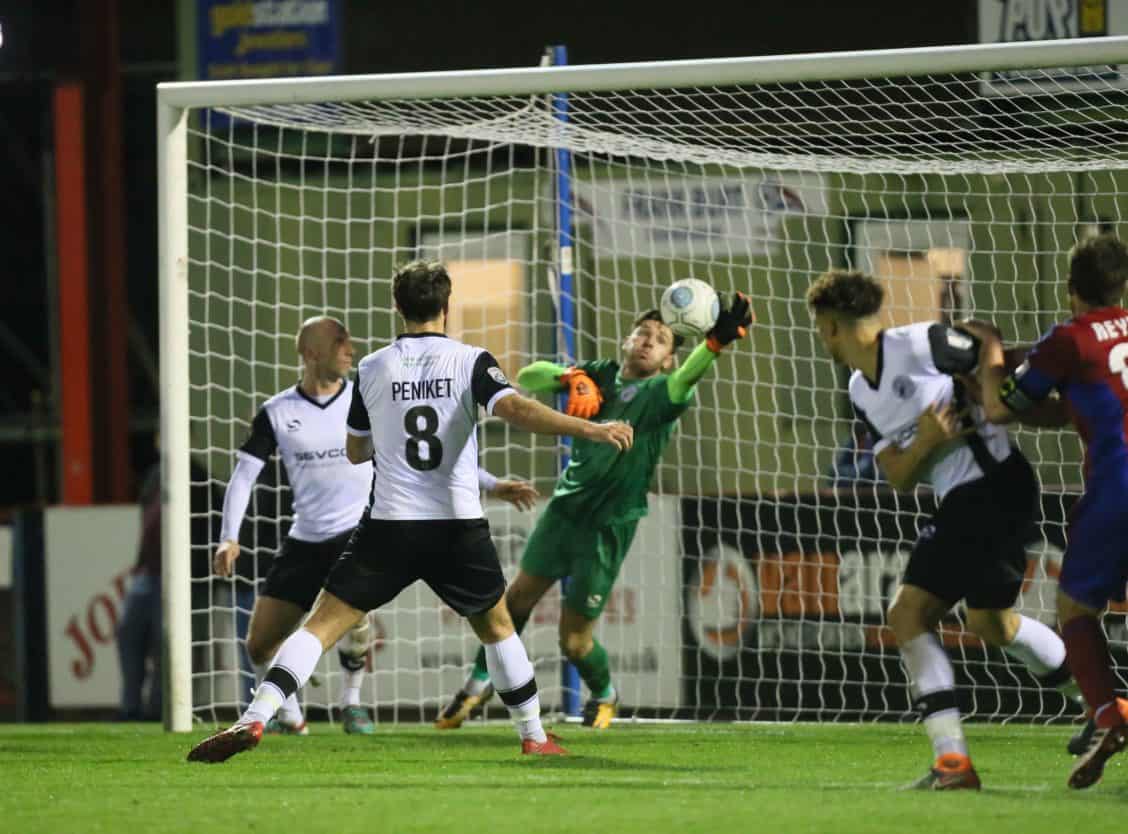 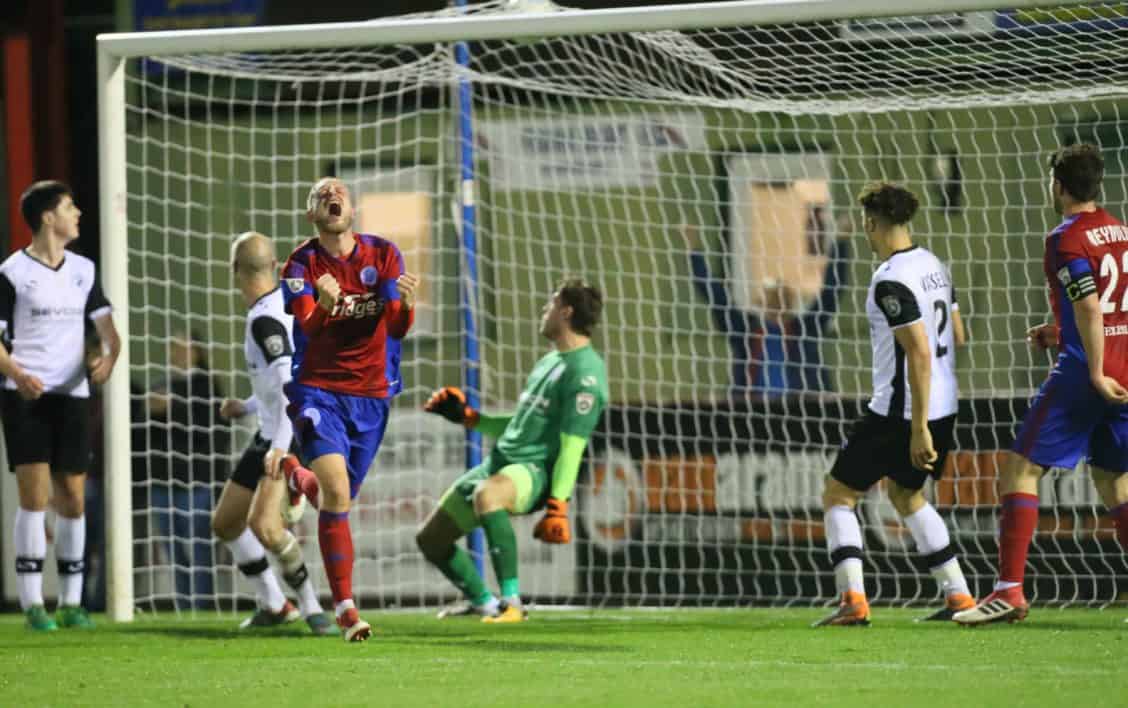 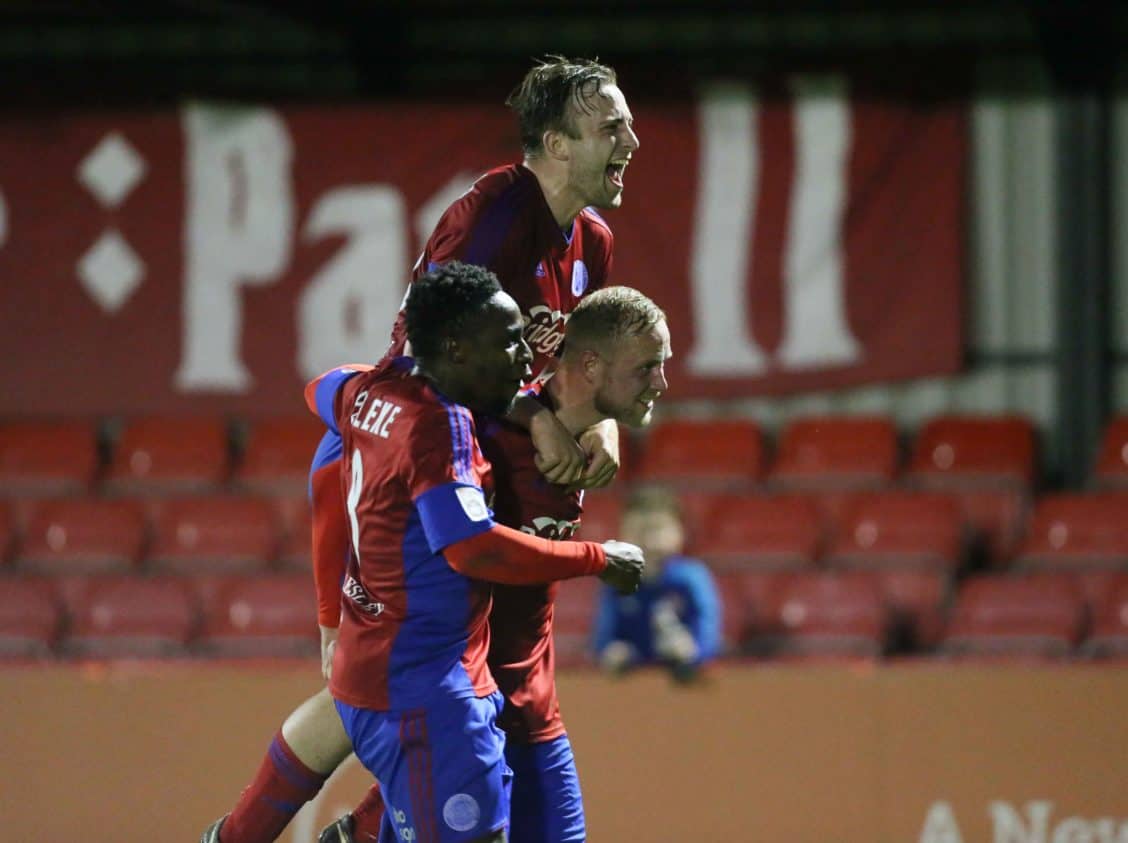 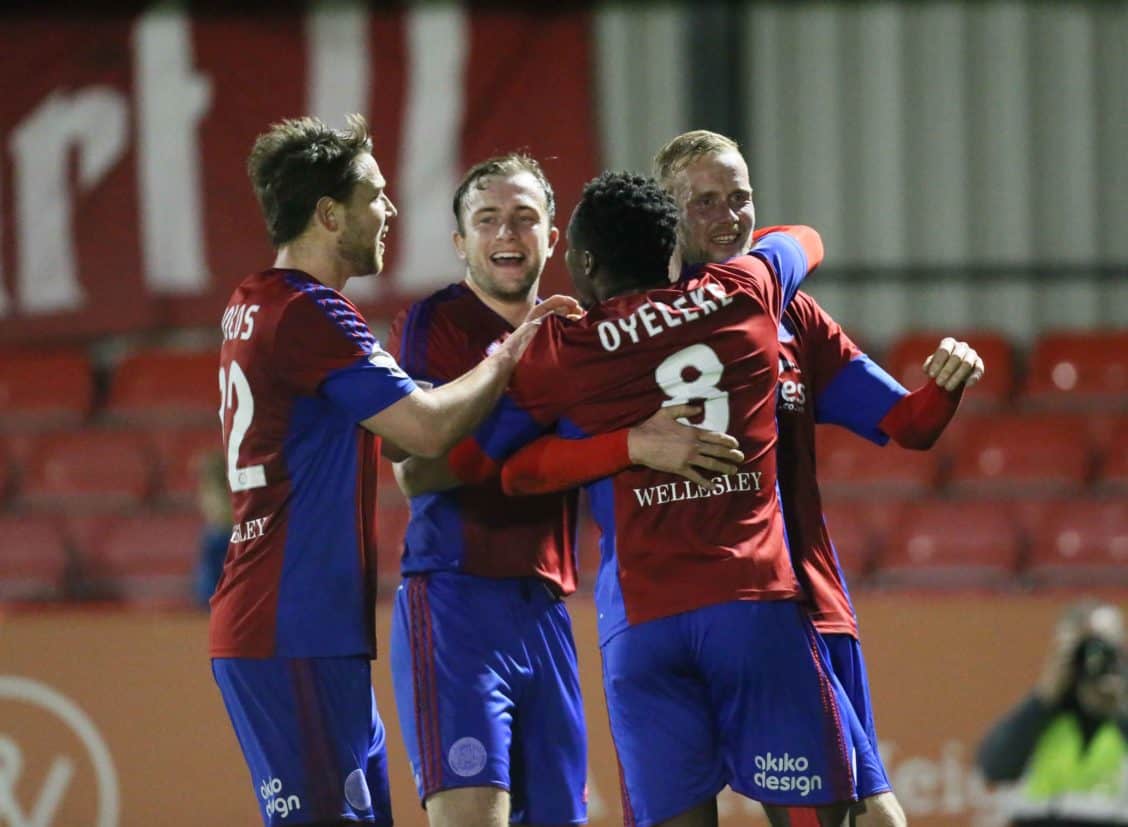 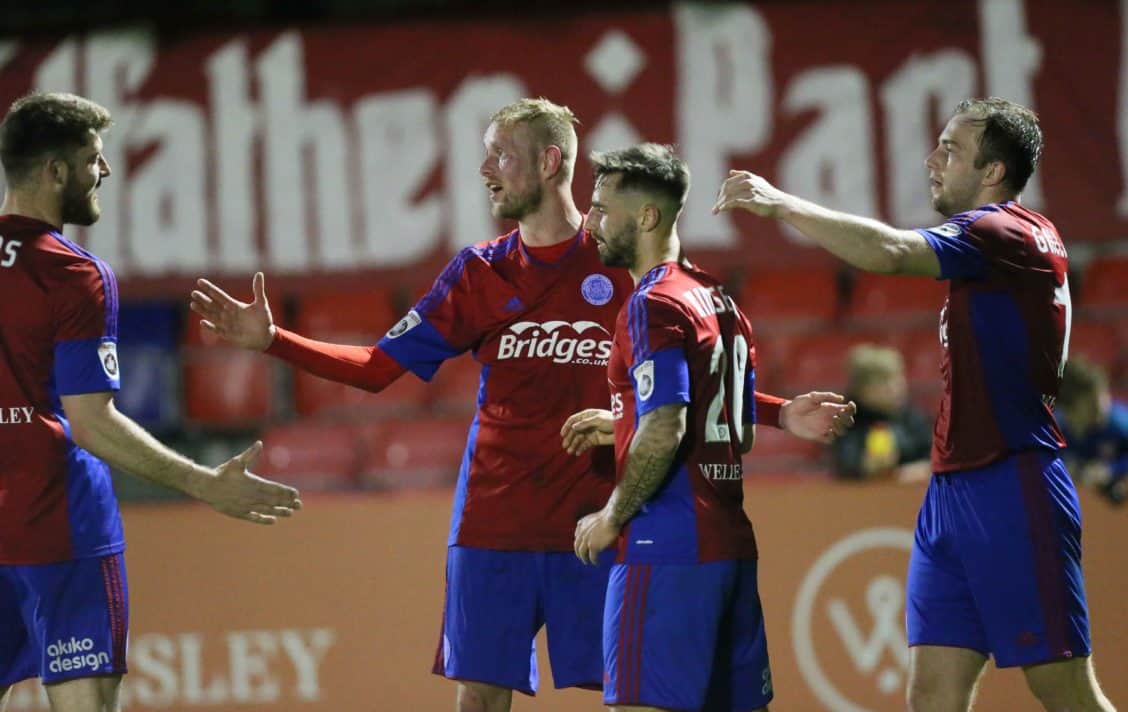 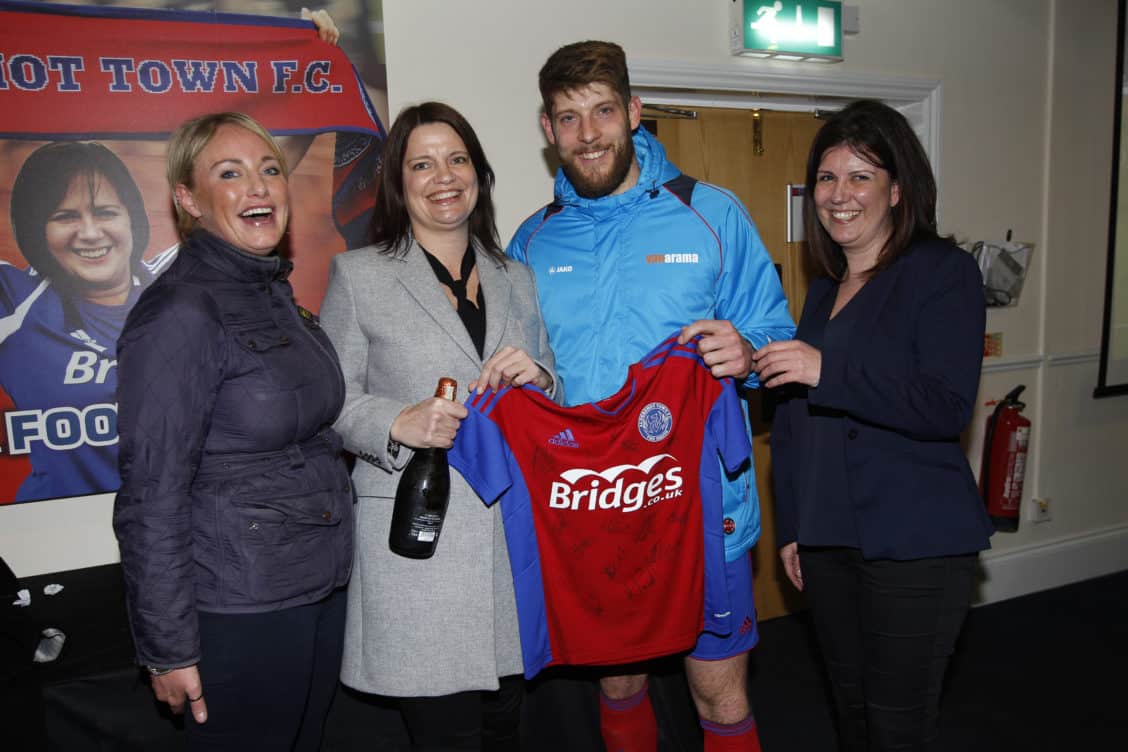 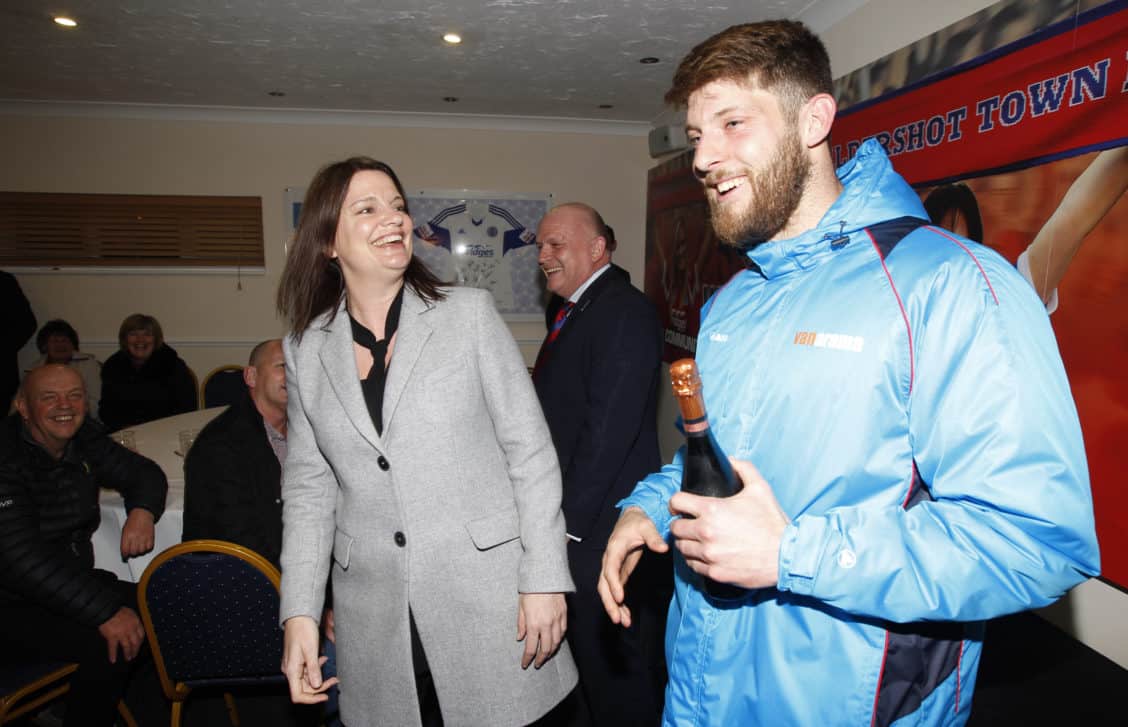 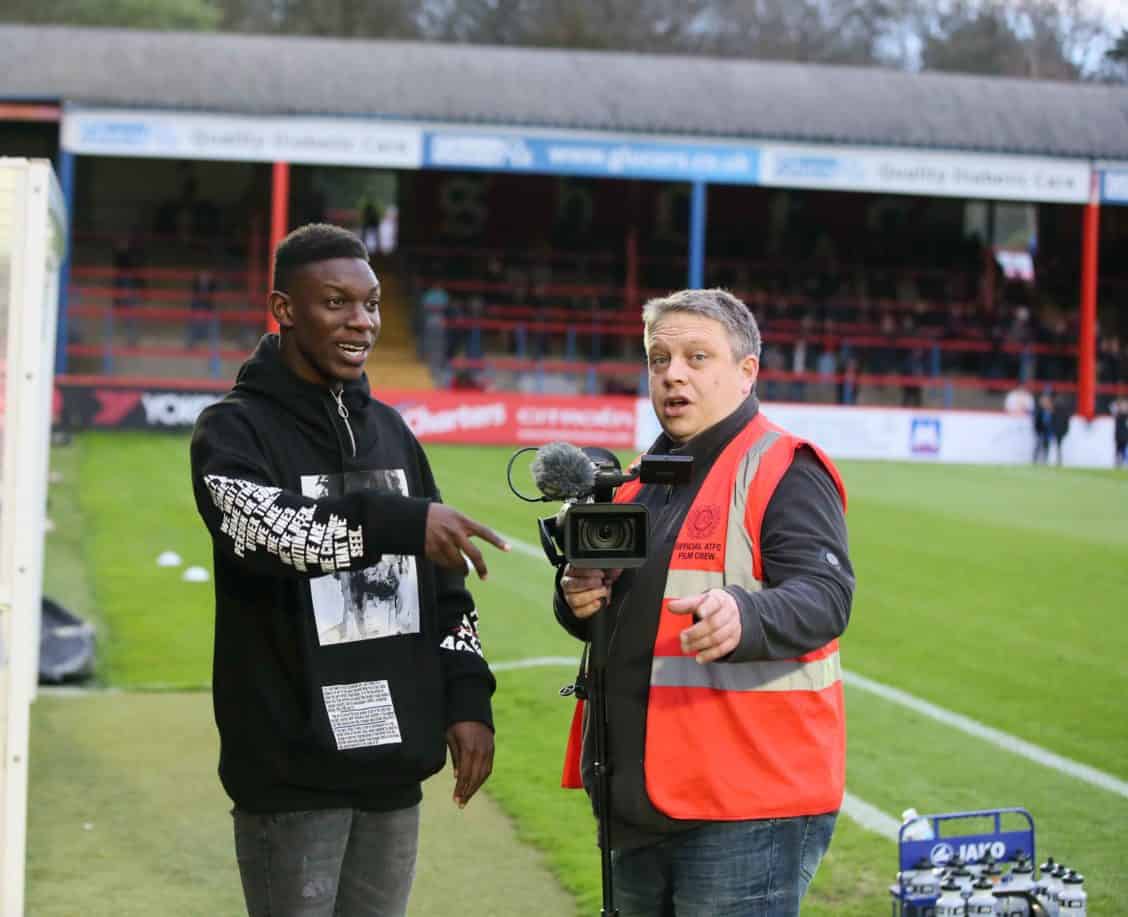 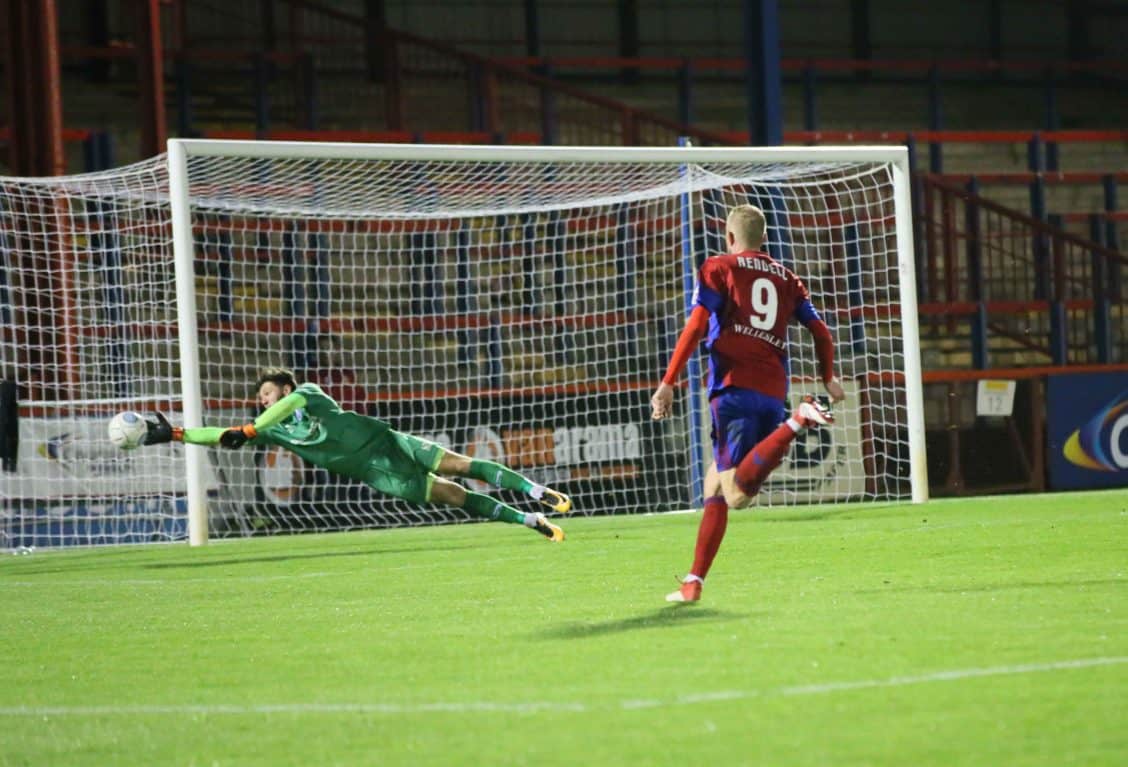 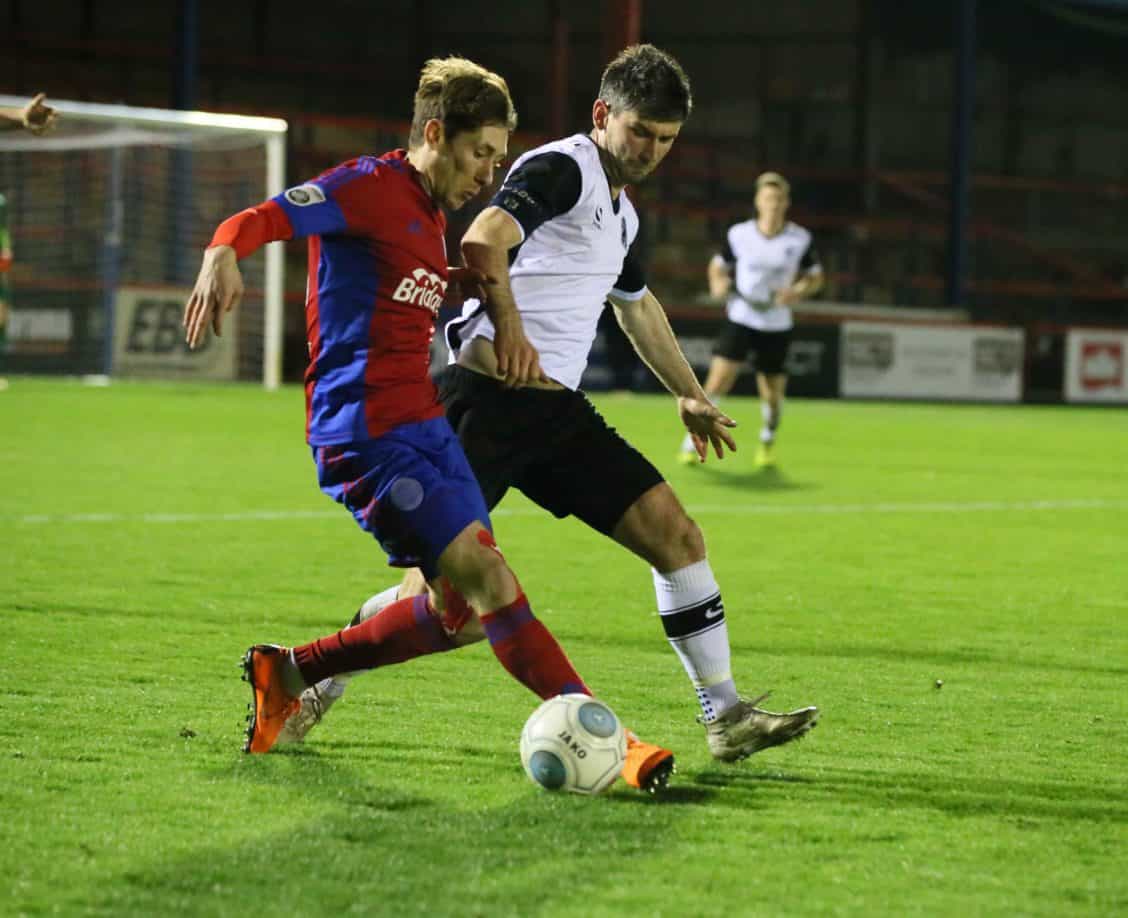 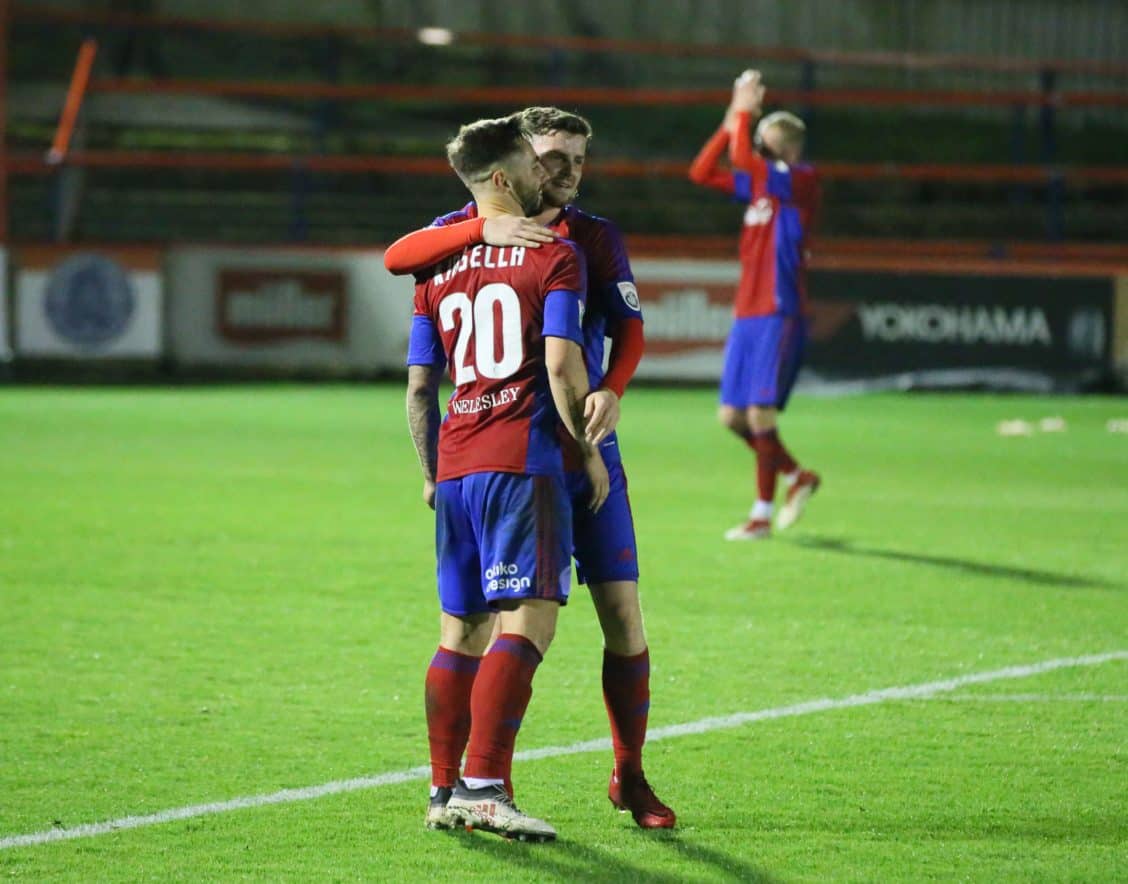 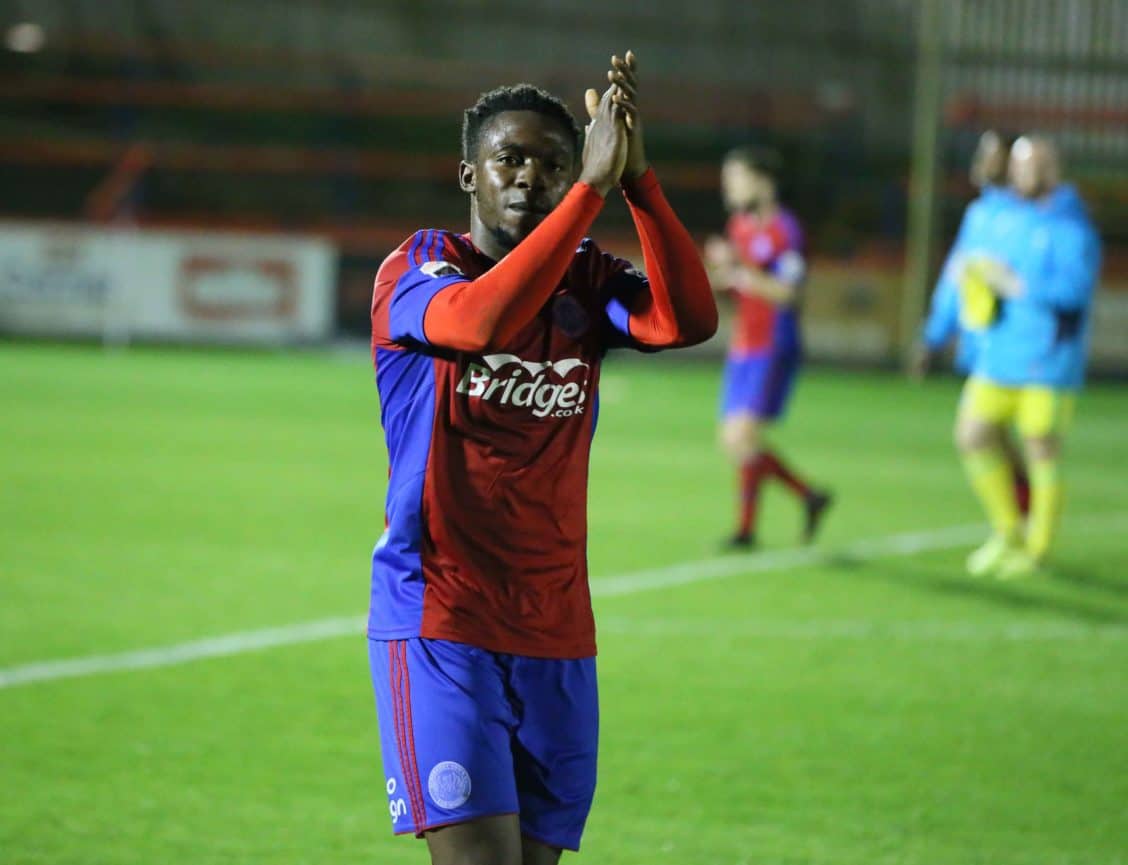 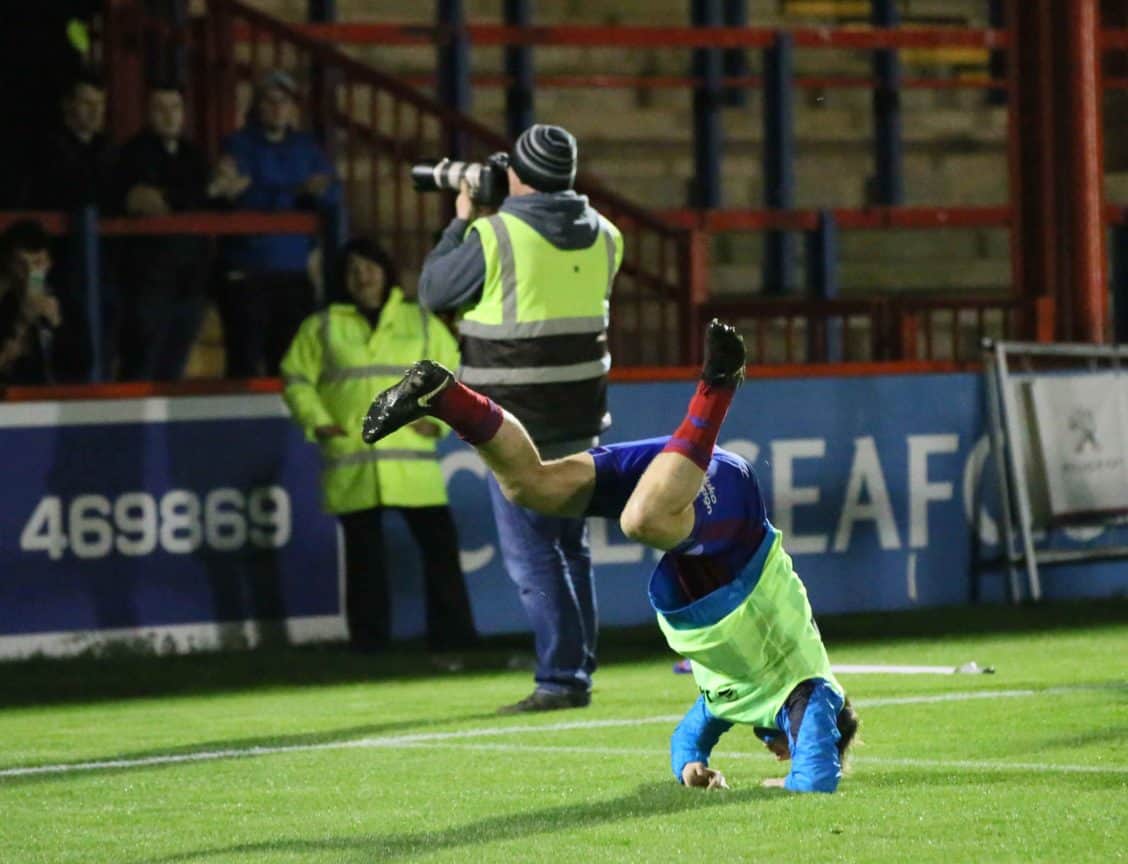 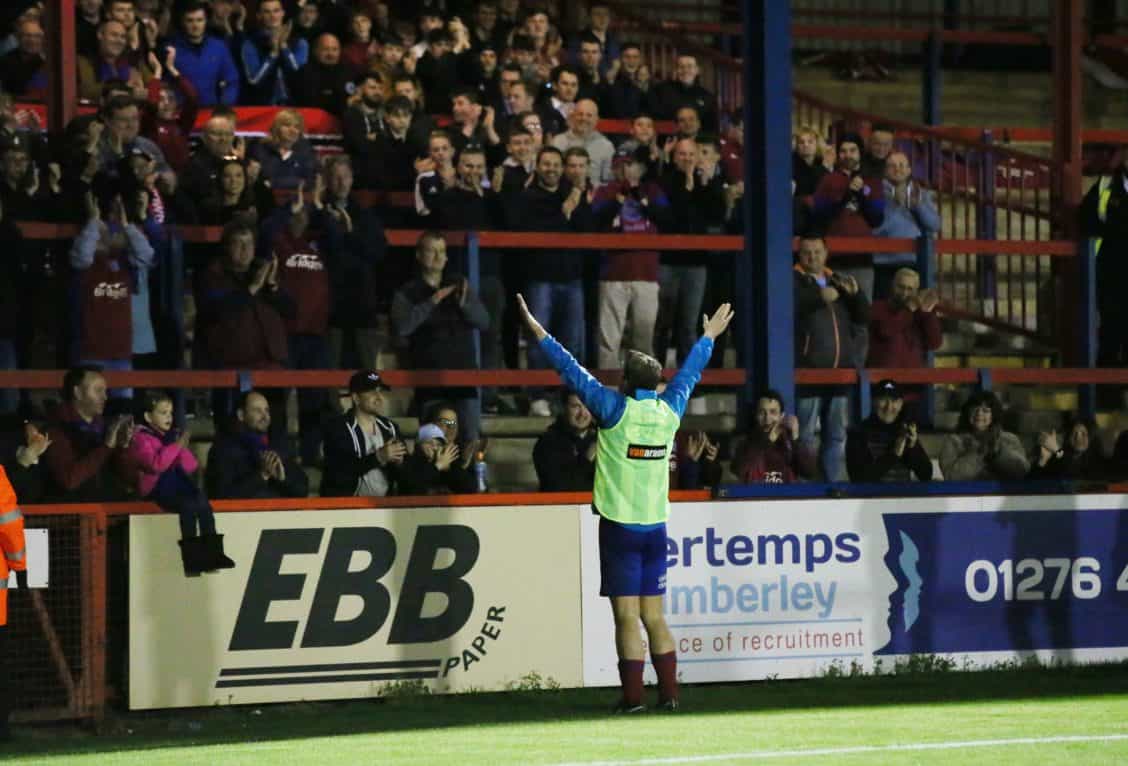 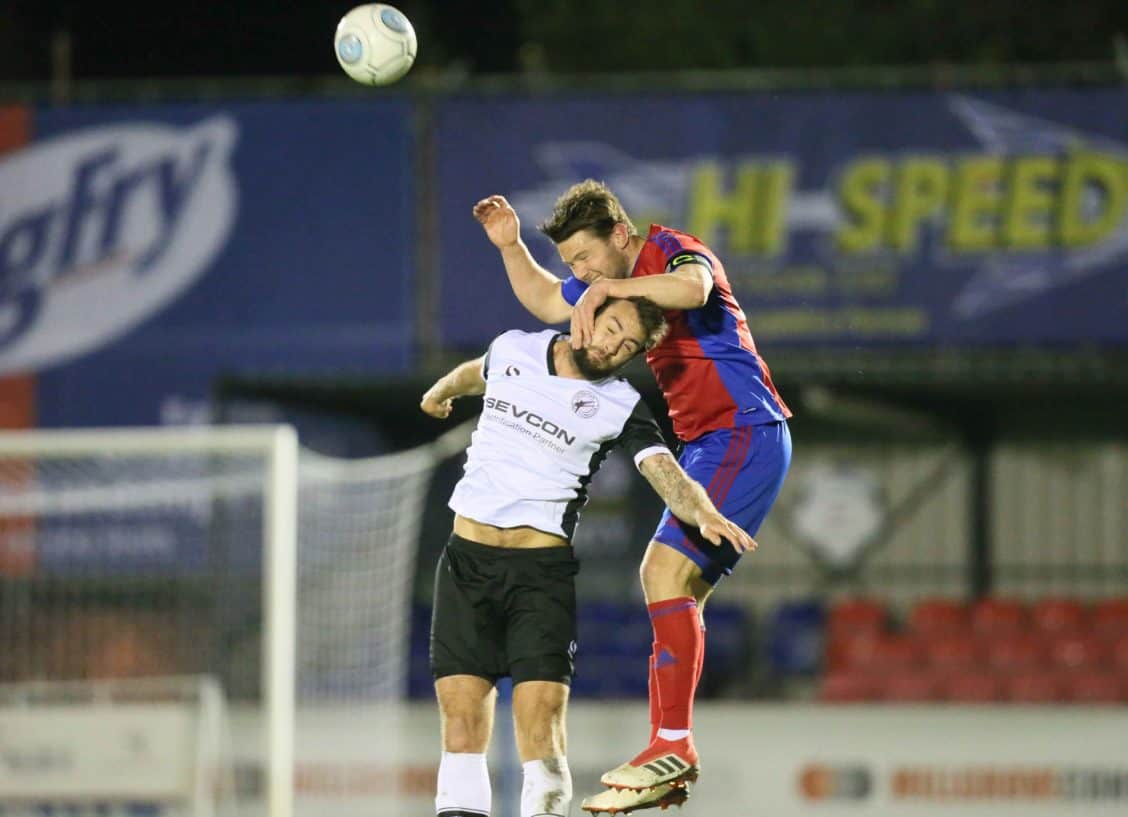 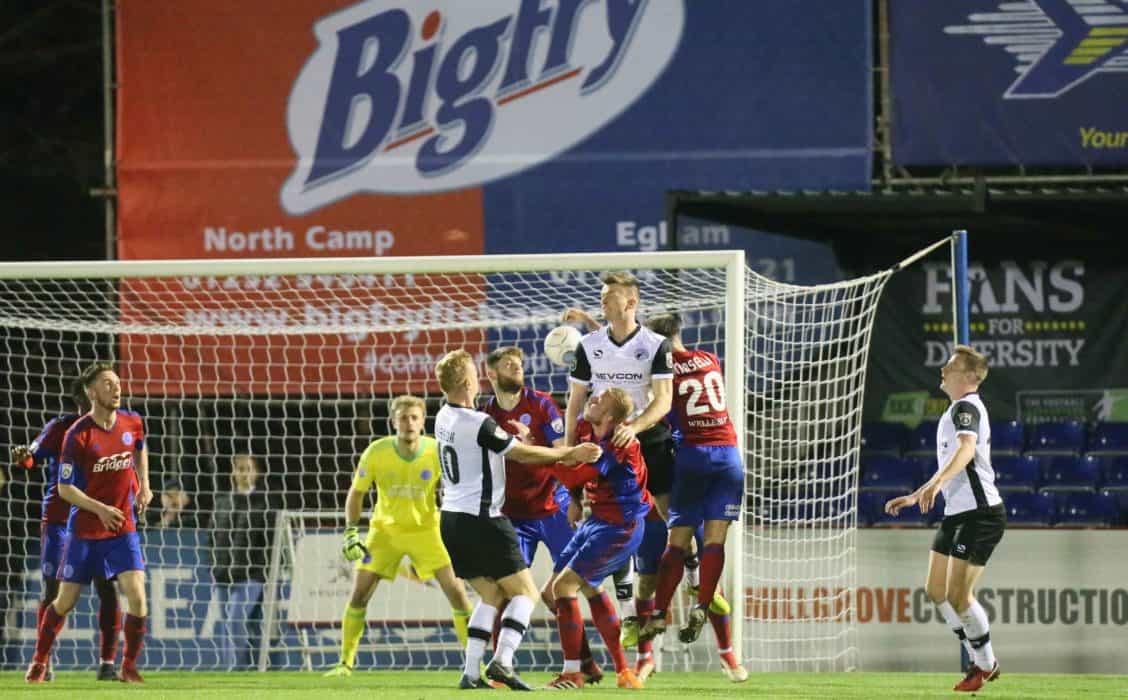