Jim Stevenson had given the hosts an early lead but a strong Under 21 side took full advantage of what Barry Smith highlighted as several defensive lapses in the second-half.

Chelsea had dominated the early stages but found Dan Thomas in fine form – including a fingertip save to push Kasey Palmer’s shot onto the post – and in just the 15th minute Sam Hatton’s corner created the opening goal.

Making a late run to beyond the far-post, Stevenson sneaked a header past Mitchell Beeney to give The Shots a surprise lead which Thomas again protected just two minutes later. John Swift slalomed his way into the box to hit a shot which seemed set to be deflected past the wrong-footed goalkeeper until Thomas recovered superbly to claw the ball off the line.

When it did come, the equaliser was spectacular, as Spain Under 23 international Oriol Romeu smashed in a swirling drive from 22 yards which flew into the roof of the net. The Shots, though, were strong in defence, and another Hatton set-piece could have snatch the lead back before half-time, as his 25-yard free-kick grazed the top of the crossbar.

Half-time substitute Tammy Abraham then galvanised Chelsea for a second-half onslaught. Swift’s back-heel sent the 41-goal striker clear inside the box to shoot across Thomas on 55 minutes. Ten minutes later it was three, as Palmer and Kyle Scott neatly combined to allow Jay Dasilva to stroke the ball around Thomas from 15 yards.

Two further goals in the final ten minutes seemed a little unfair on The Shots, but the honest assessment which followed highlighted the standards being set by Barry Smith and his squad.

Scott’s back-heel on the edge of the box sent Alex Kiwomya clear to flash a shot into the net and, on 86 minutes, Abraham dinked a fine finish over the advancing Thomas after being found by an angled pass on the right.

Nonetheless there were positives aplenty for Aldershot Town, including the performance of Trialist A, as Smith finalises preparations for 8 August and the Vanarama National League opener against Gateshead. 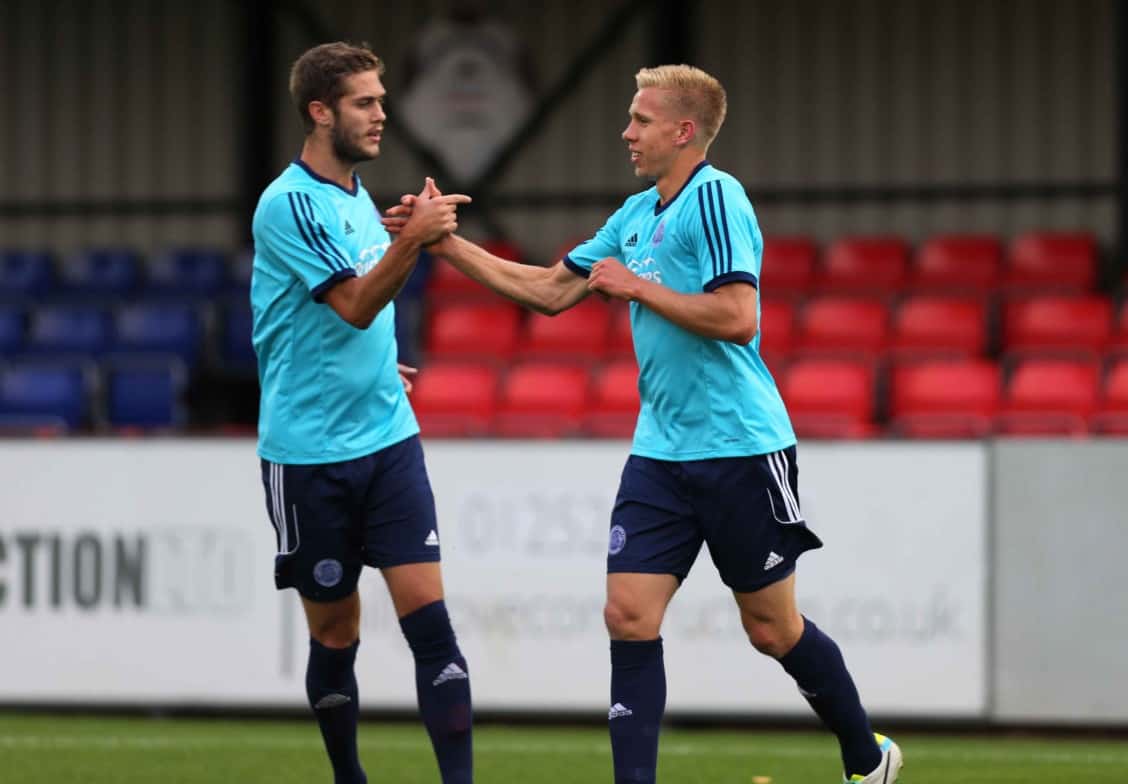 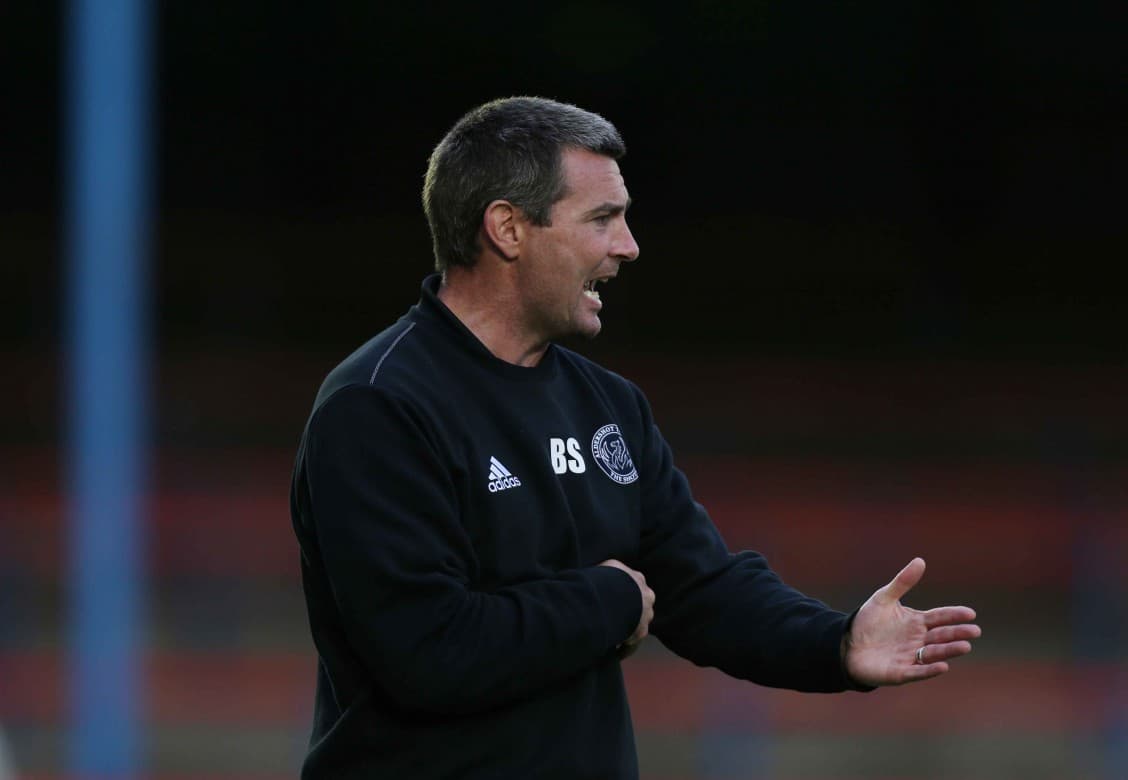 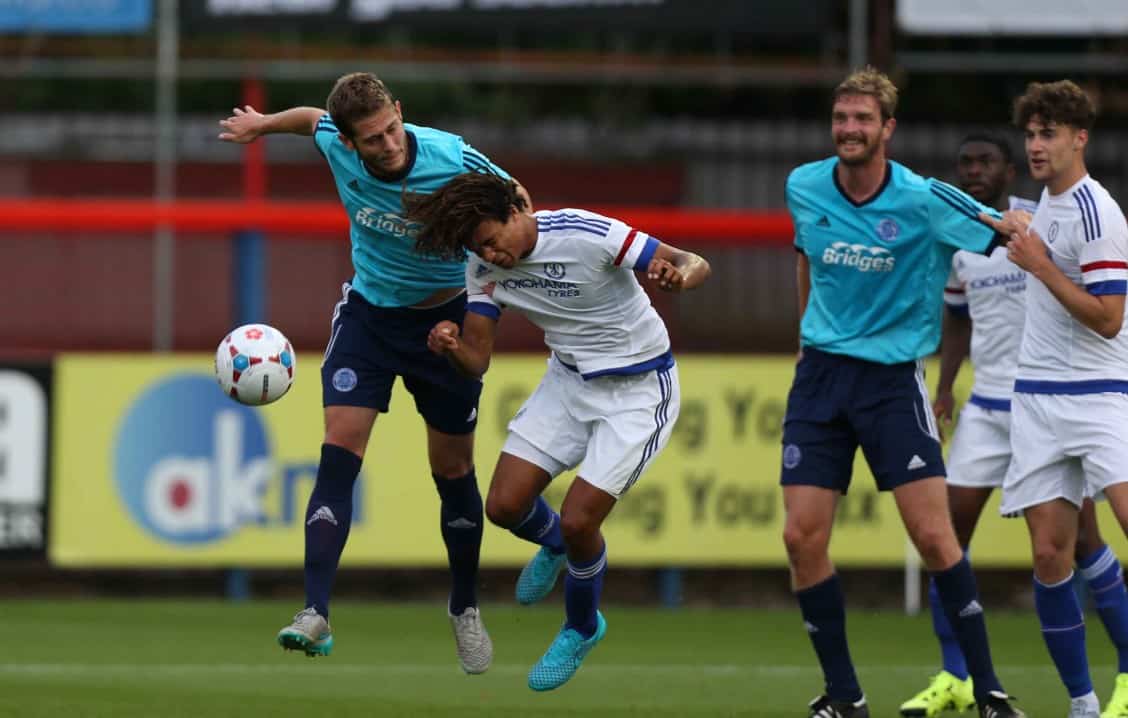 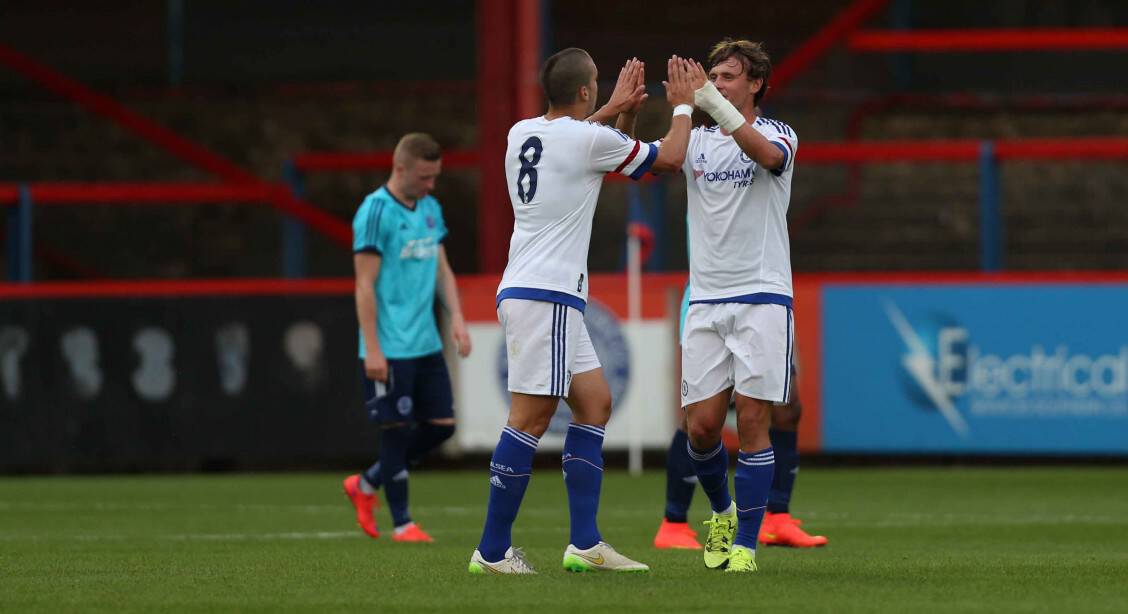 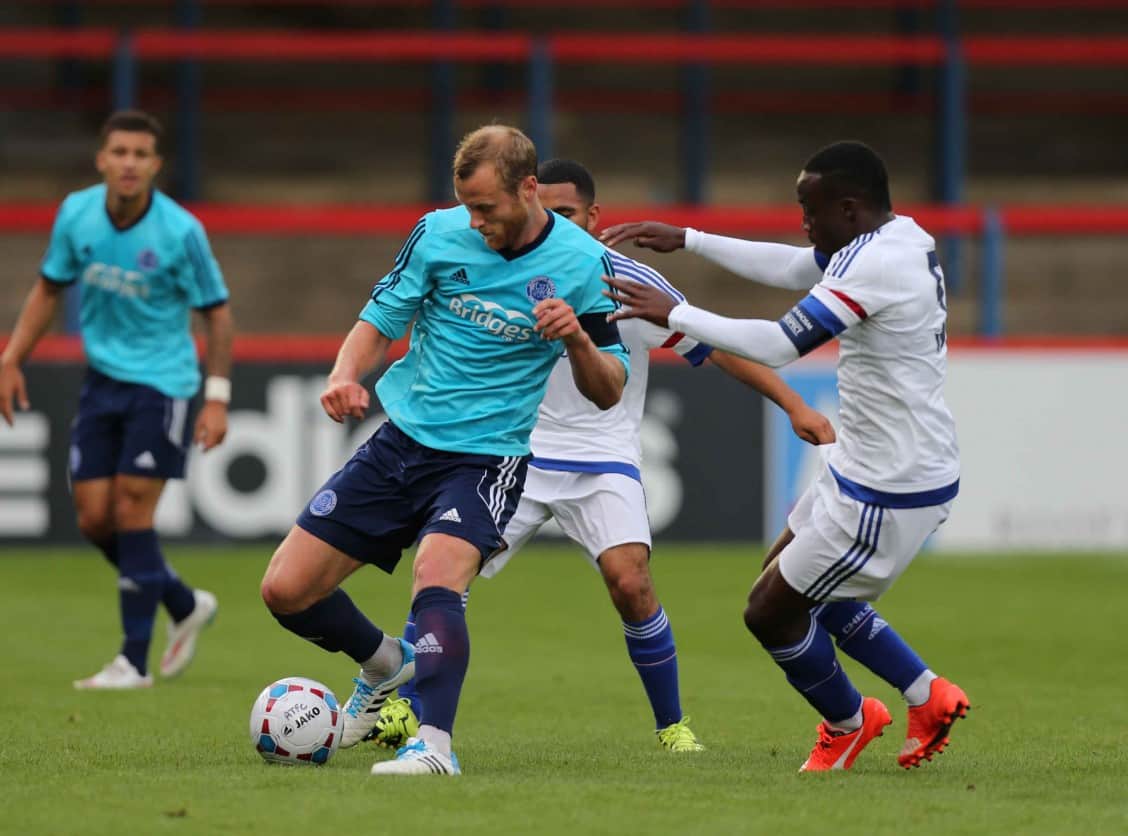