Scott Rendell snatched a 93rd-minute draw with a close-range header but The Shots will have to wait to confirm their Play-Off place.

If either Bromley or Ebbsfleet United drop points in their midweek fixtures, on Tuesday night, Gary Waddock’s side will qualify for the second successive season; otherwise it will all go down to next Saturday’s game against Sutton United.

The first-half at the EBB Stadium featured ample endeavour but few genuine chances as Aldershot Town – unchanged from Tuesday night’s victory against Gateshead – came up against a resolute Bluebirds side themselves in need of points to avoid relegation.

Both teams started apace, yet with defences on top, were largely restricted to half-chances and long-range efforts. Manny Oyeleke’s shot fizzed wide, and Kellermann’s drive was deflected for a corner, but the only attempt on target in the opening half was from Luke James, and Lewis Ward made a comfortable save.

The Shots started the second-half in more positive fashion, and Arnold made a strong save on 49 minutes, parrying Shamir Fenelon’s shot on the turn after good work from Alexander and Oyeleke. Soon, Fenelon fired just over after latching onto Rowe’s astute pass, but Jordan White then broke through for Barrow, shooting wide of the far-post from Grant Holt’s reverse pass.

Arnold tipped Kellermann’s rising shot over the bar and, on 72 minutes, the visitors surged ahead. Dan Jones’ free-kick was half cleared amidst a crowd and the ball dropped to James, who hooked his shot from the edge of the box into the roof of the net.

Evans then shot wide, and on 84 minutes Oyeleke’s shot was saved by Arnold, and The Shots received further encouragement when Barrow substitute Brad Bauress was dismissed for a heavy and high challenge on Evans in midfield.

The equaliser eventually came in the third of five minutes added on. Getting the ball back from Alexander, Oyeleke measured a cross towards the far-post which allowed Rendell to steal in between two defenders and guide a header into the net from six yards.

There was still time for Gomis to have a shot deflected wide, and Rowe’s looping header was claimed by Arnold, but a point apiece – whilst furthering both sides’ aims at the opposite ends of the table – delayed any decisions until Tuesday at least. 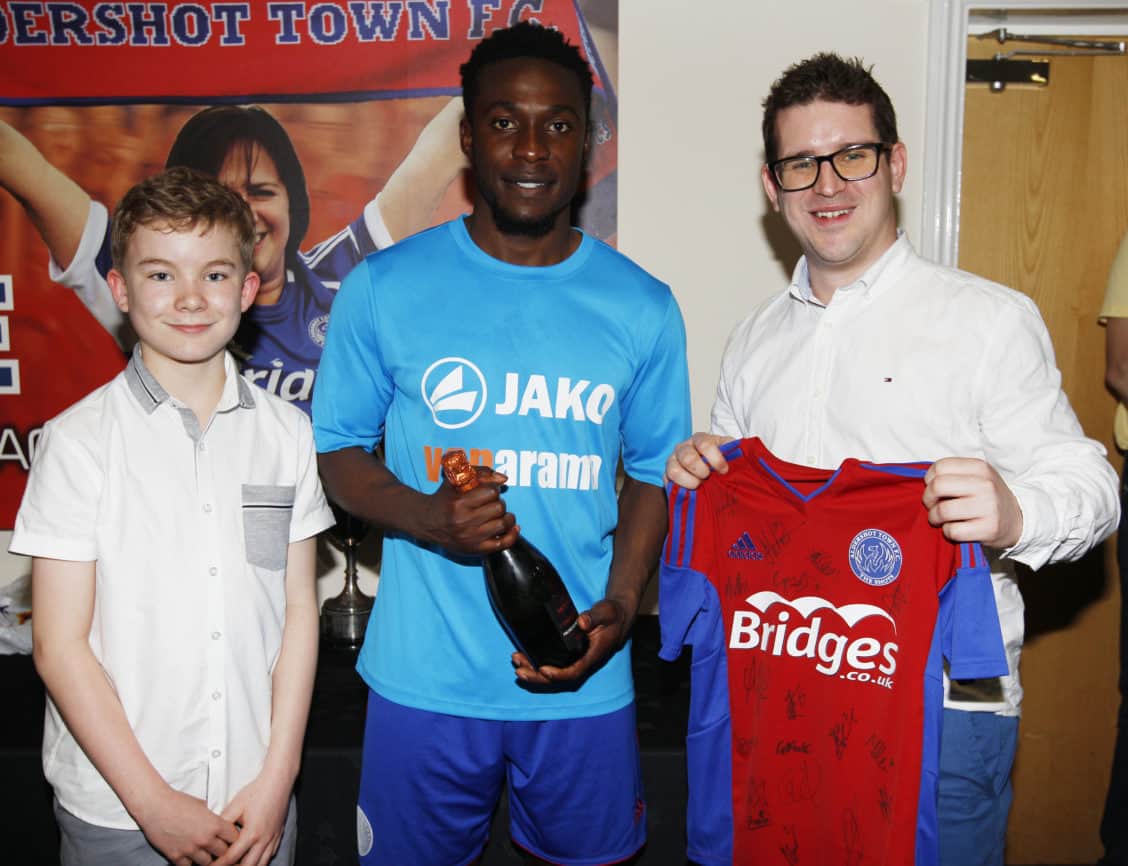 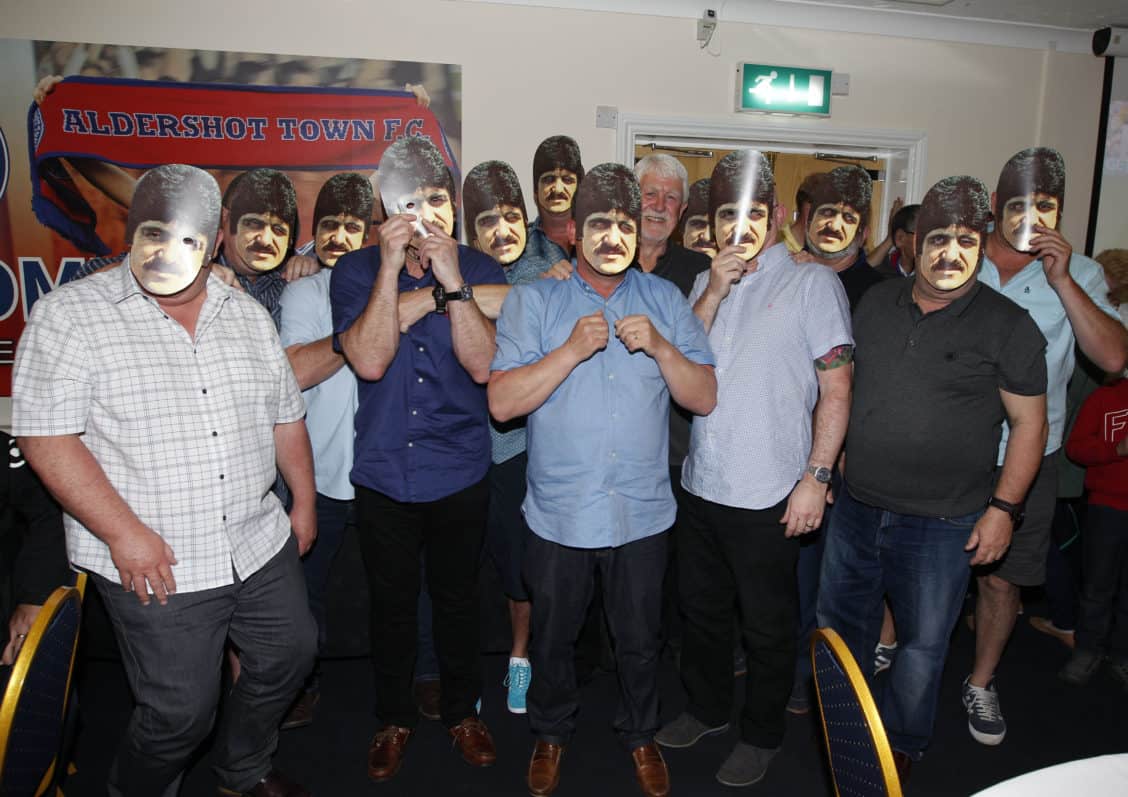 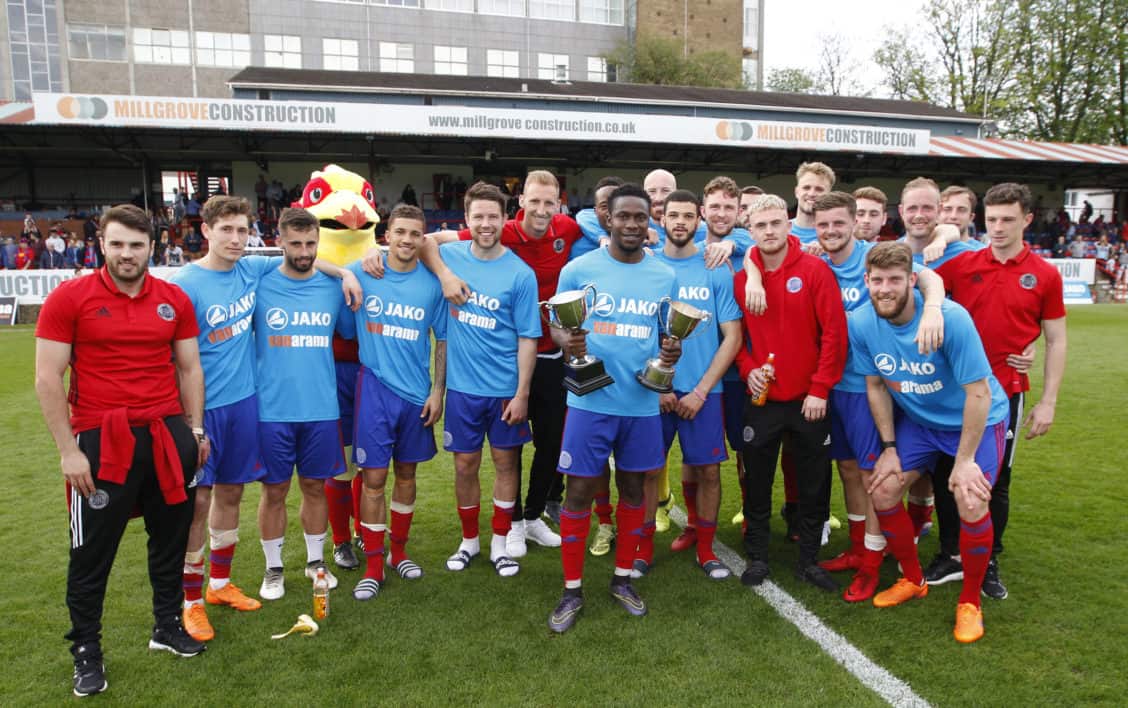 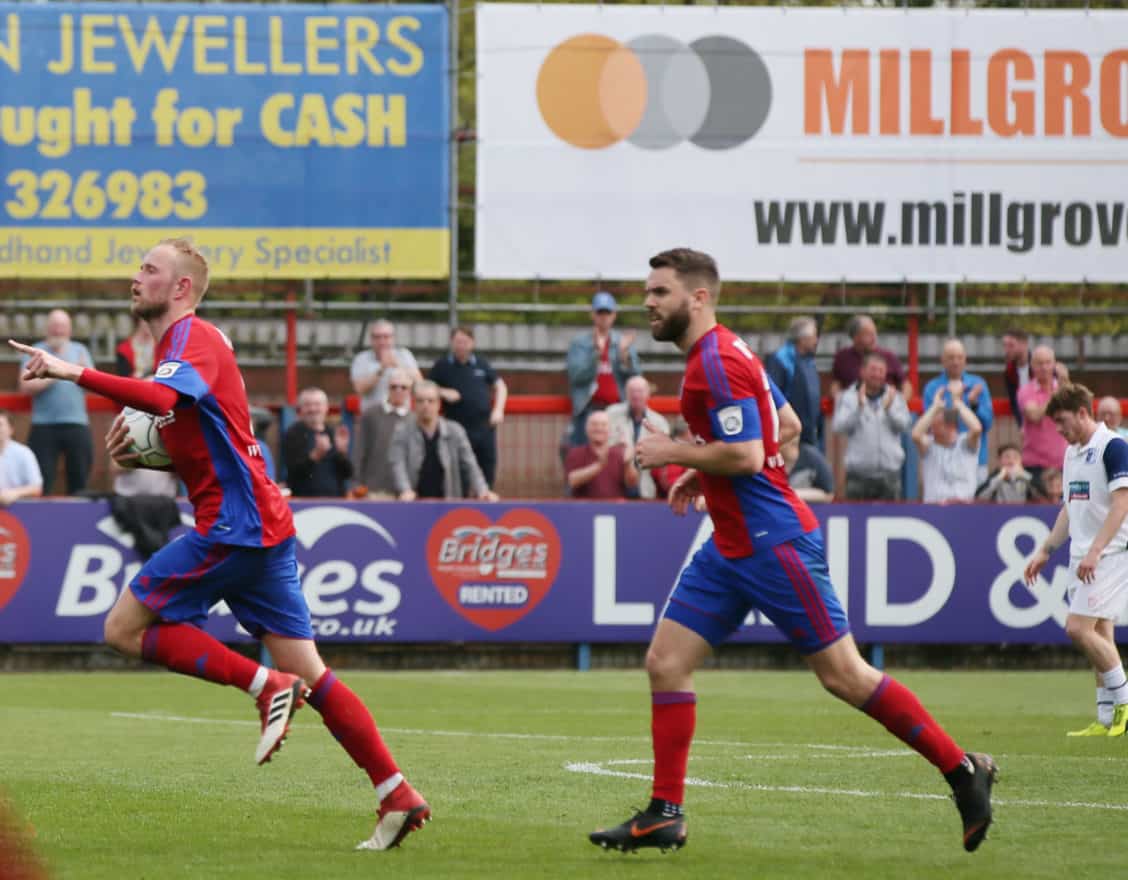 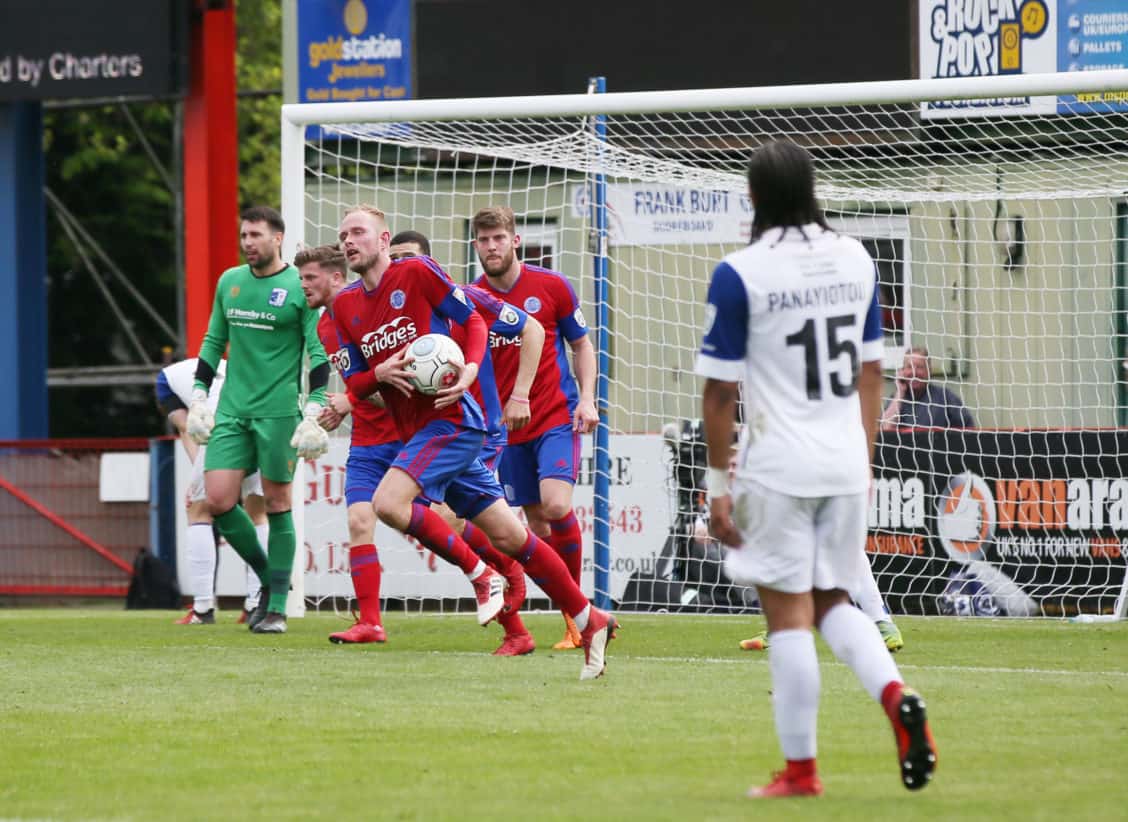 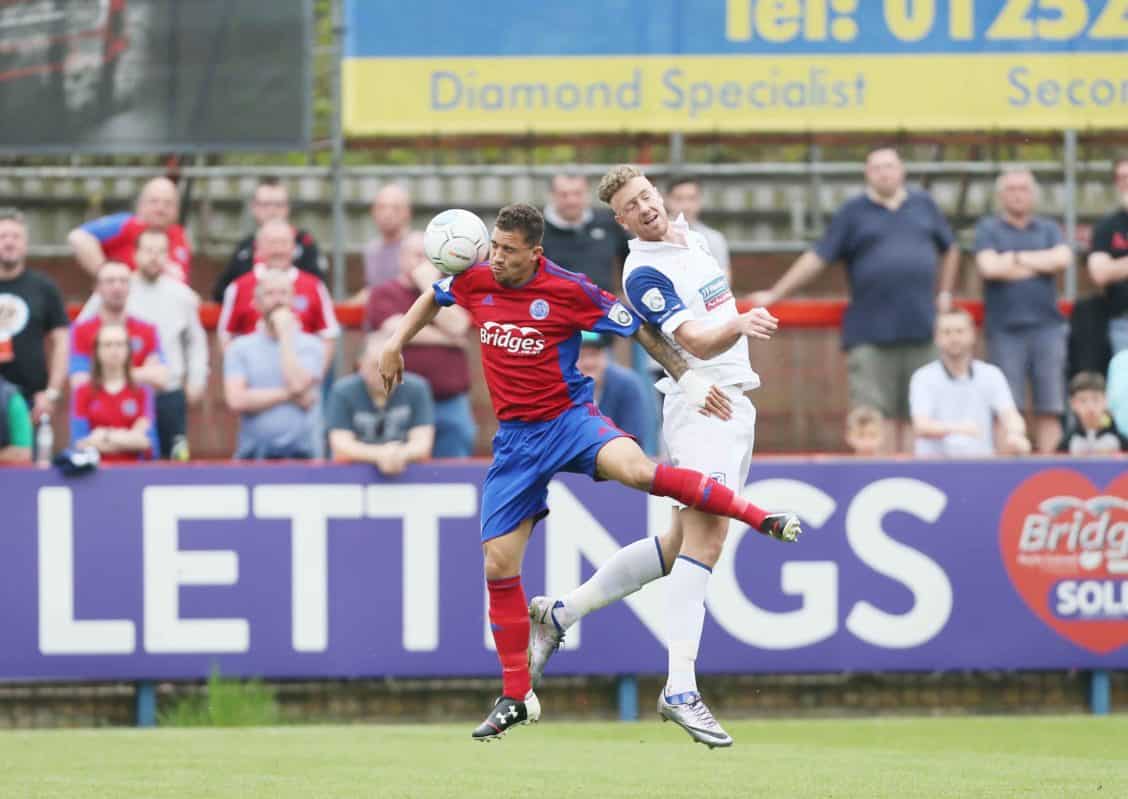 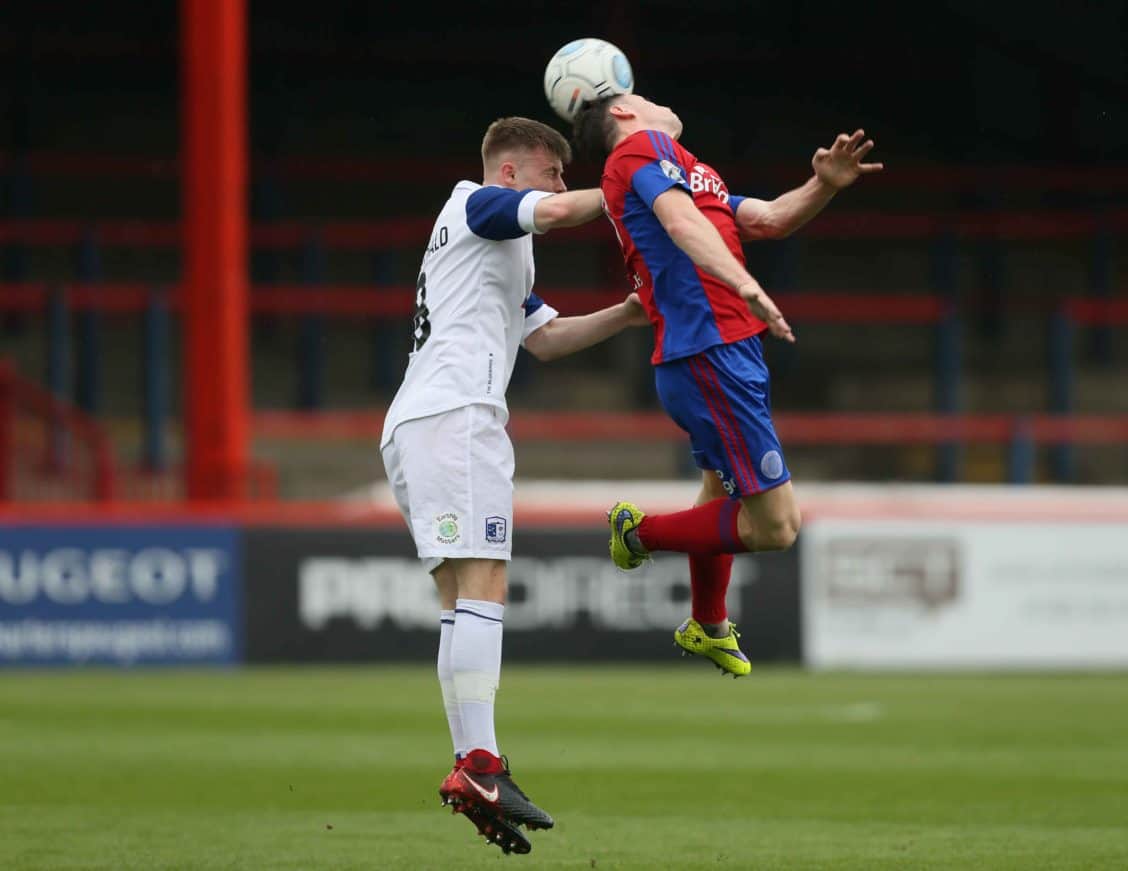 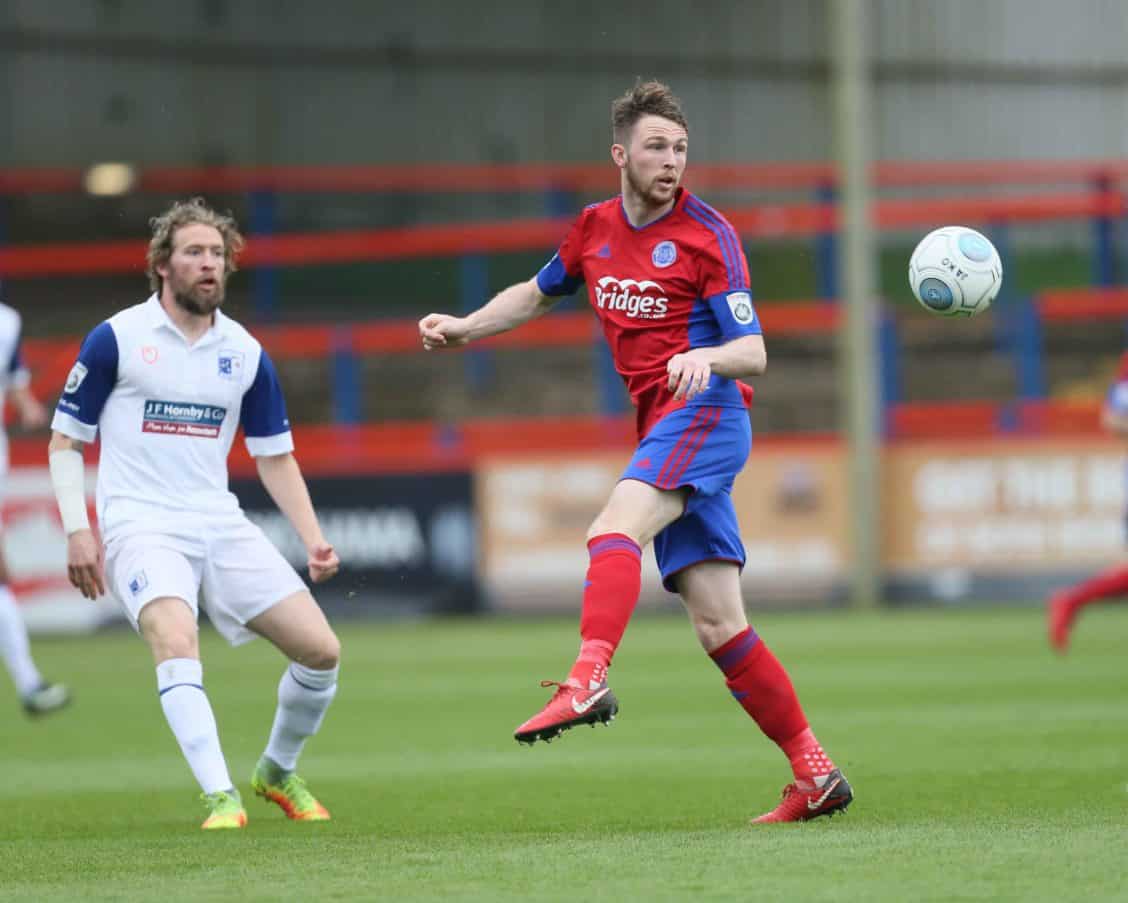 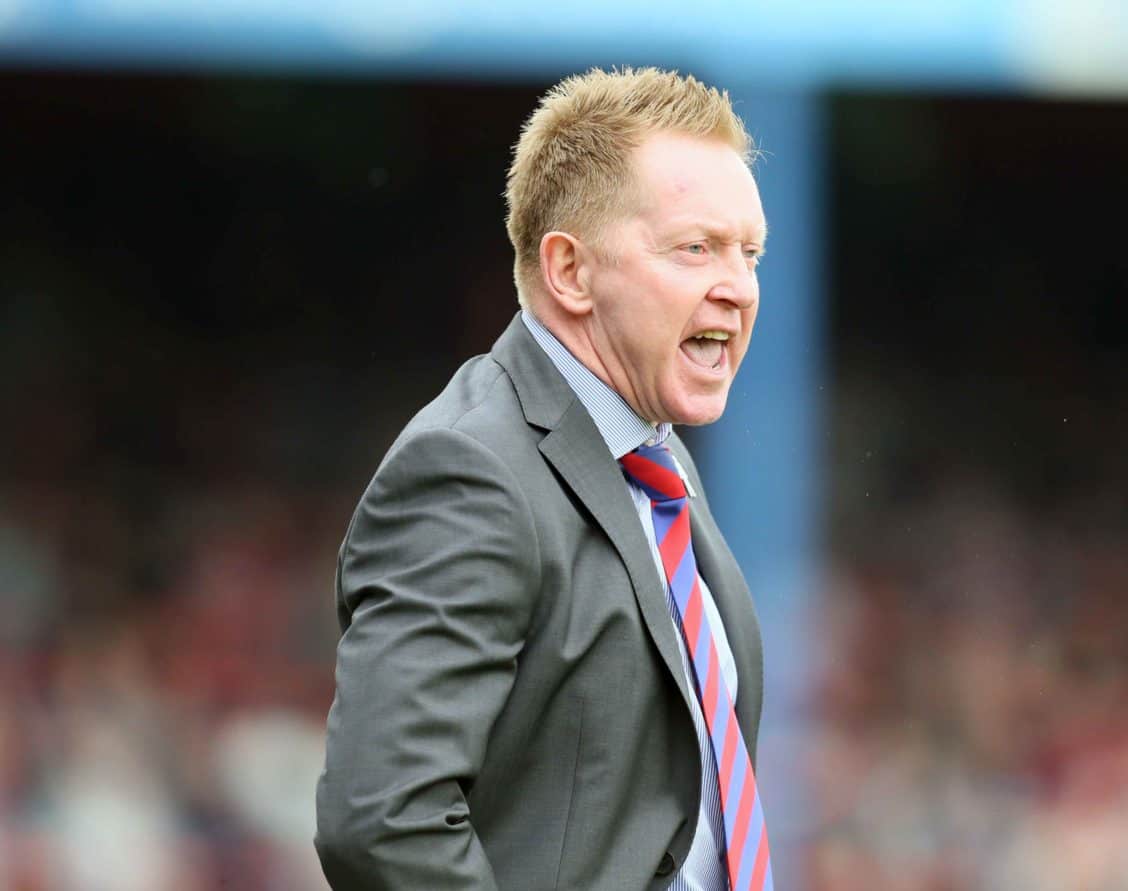 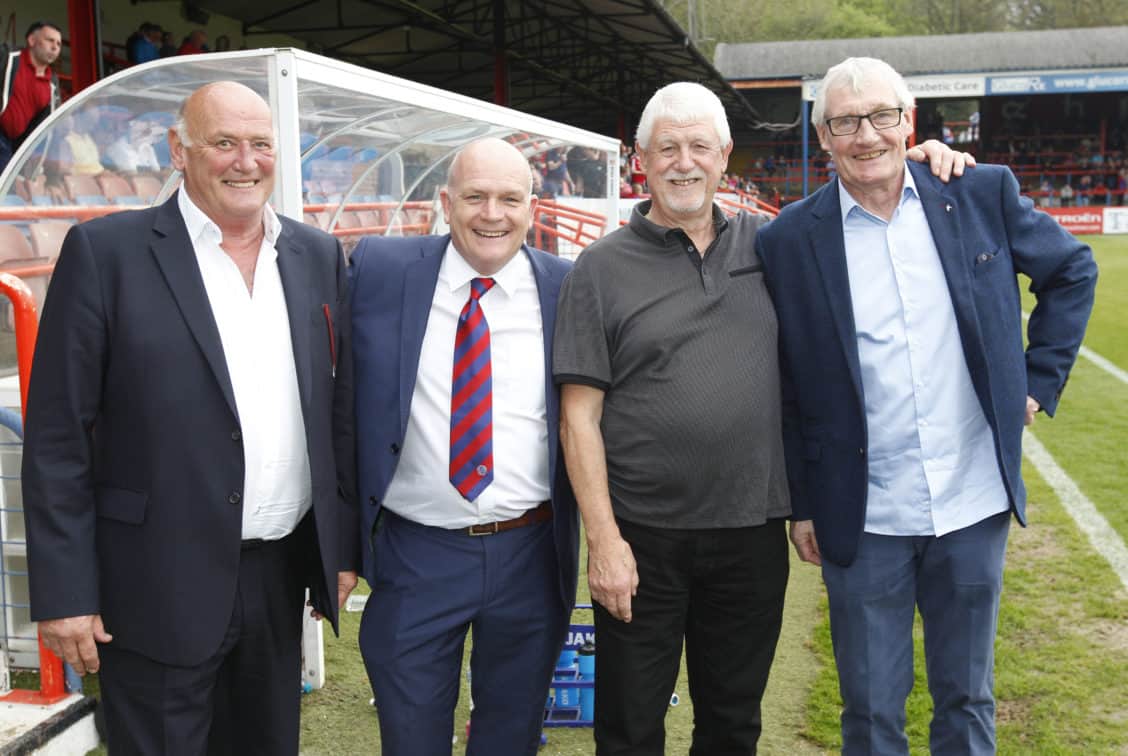 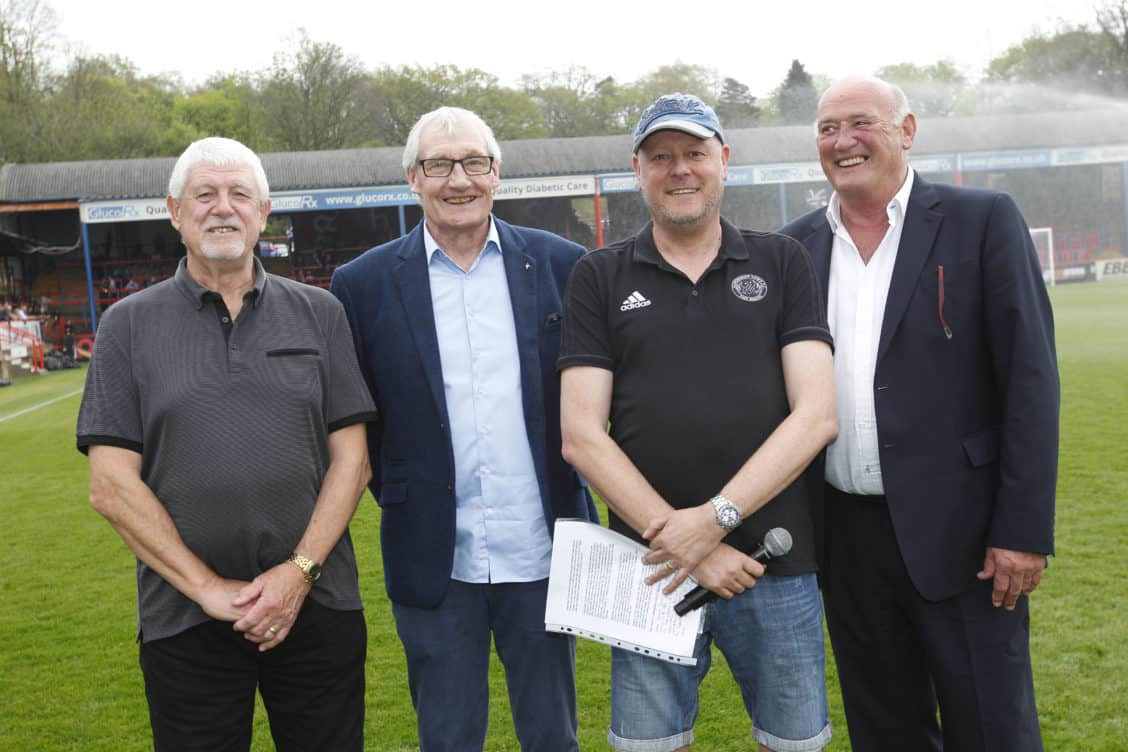 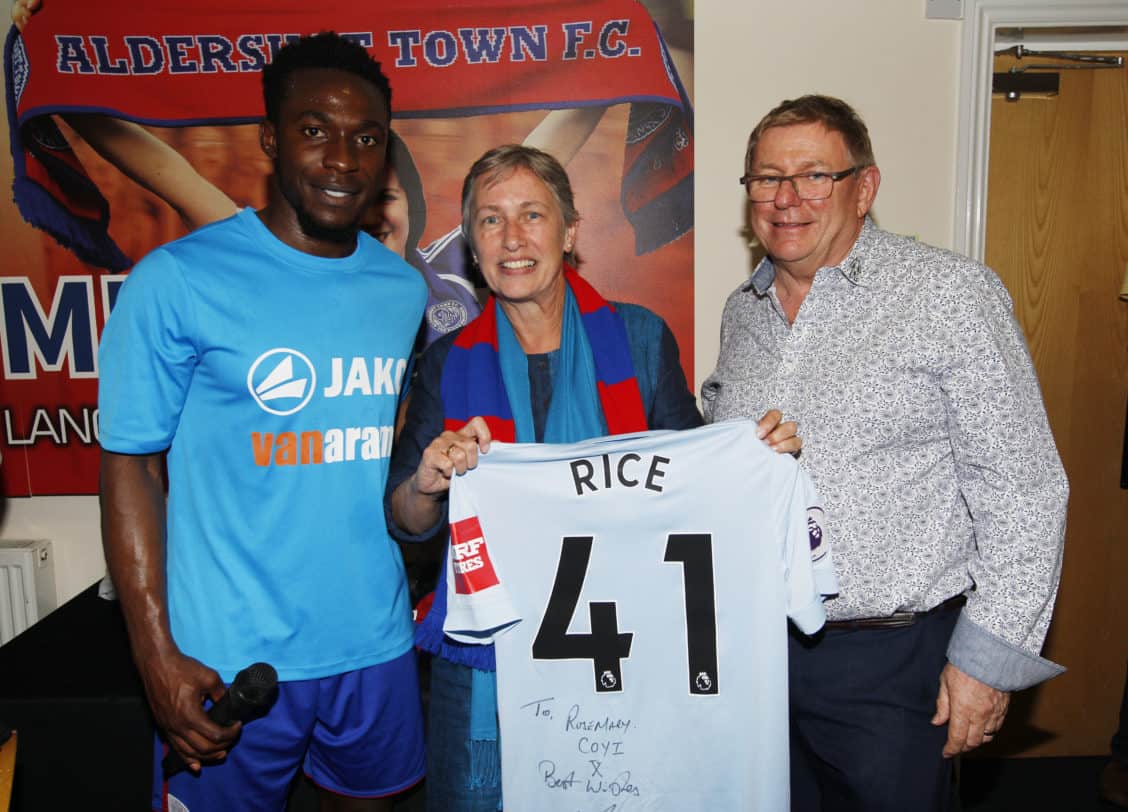 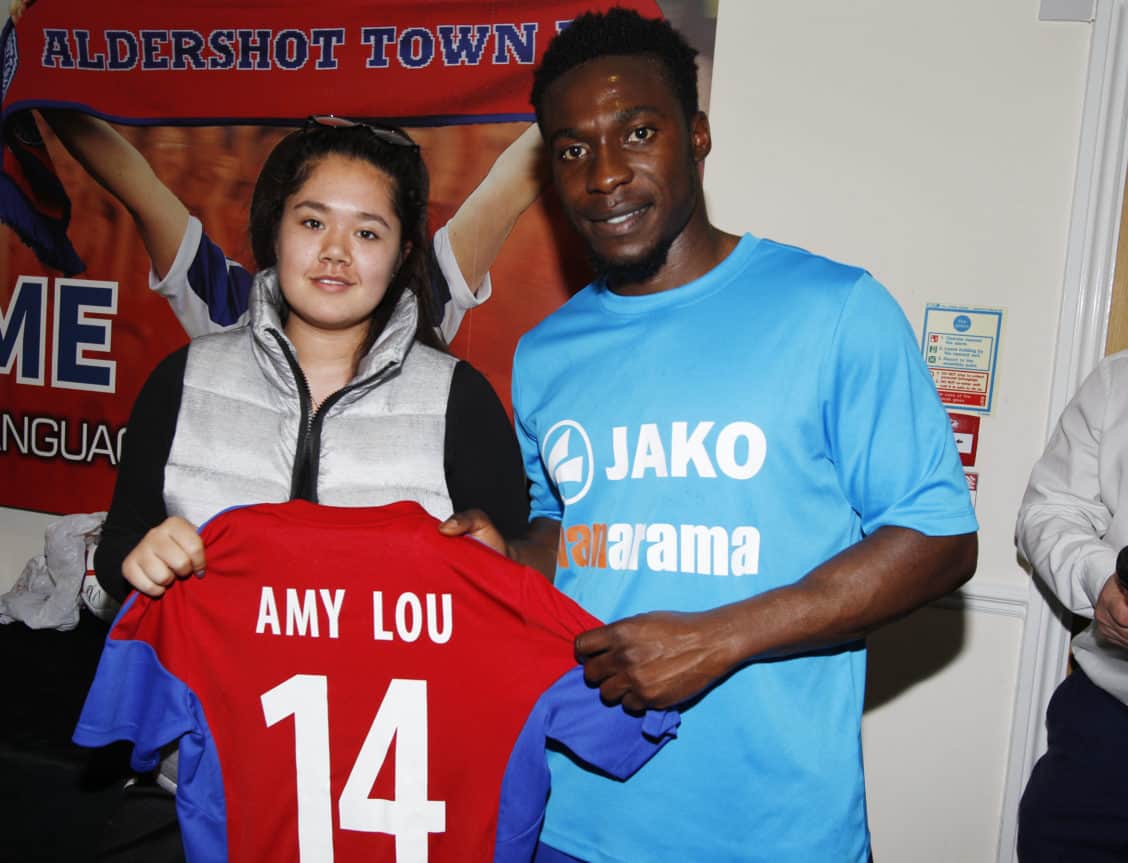 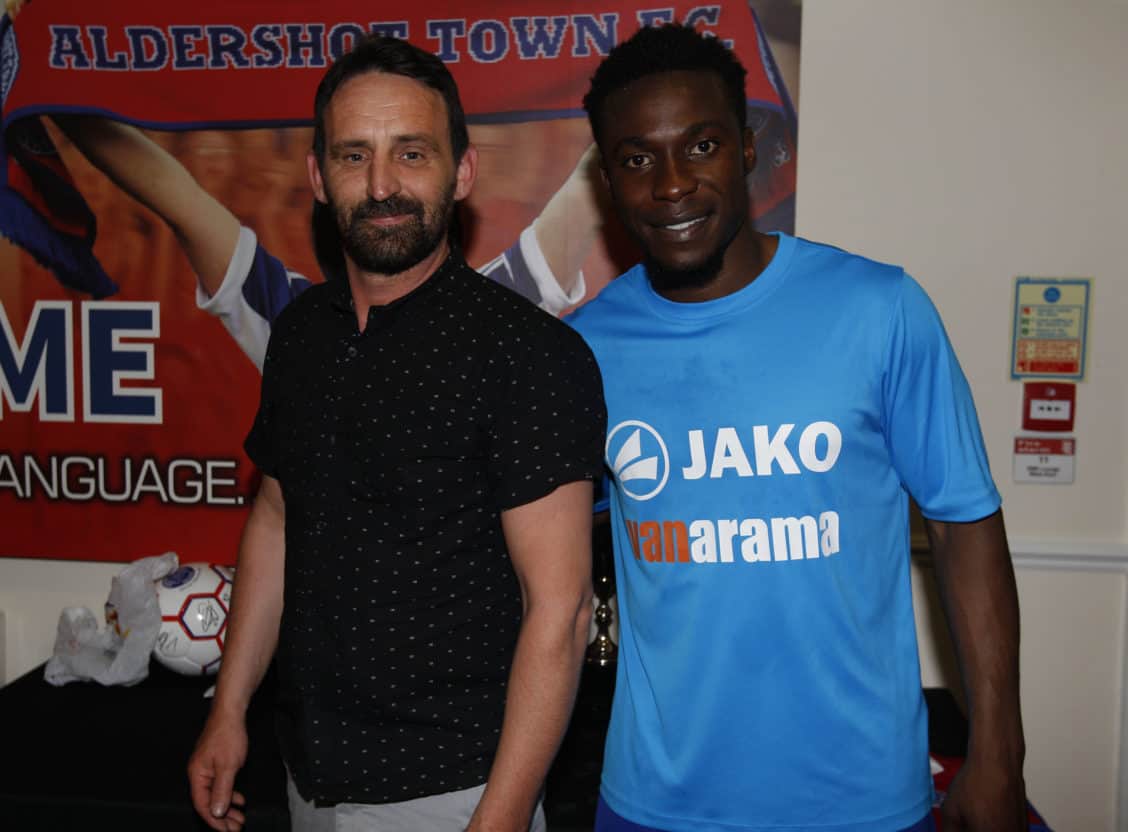