Aldershot Town fell to a 3-0 defeat against League One side Oxford United in their second pre-season fixture.

Two goals in two minutes saw the North-Hampshire side, again comprising a number of trialists, go 2-0 down in the 40th minute. A free kick, taken by Tony McMahon, flew deep towards the far post, where John Mousinho’s header was parried away by the trialist goalkeeper. However, the rebound found Curtis Nelson in the box, and his strike found the net.

Oxford continued to put pressure on The Shots and, within a minute, increased their lead when Jon Obika raced through. Despite the goalkeeper’s point-blank block, the ball ricocheted kindly back into Obika’s possession in front of an open net.

The Shots goalkeeper earlier had made a strong double save, just one minute before the visitors’ took the lead. Obika attempted to connect with a low cross by directing a back-heeled flick to the near-post, before the James Henry’s close-range follow-up was again blocked by an alert save.

Aldershot Town remained upbeat and launched a counter attack when Matt McClure’s strike from the edge of the box flew into the hands of keeper Simon Eastwood.

The second-half saw more frustration for The Shots, as Cameron Brannagan’s chip over the home defence reached Henry, whose goalward header was partially blocked by the trialist goalkeeper only for the ball to continue over the line anyway.

Trialist E’s deep cross was directed towards Luke Wanadio in the 80th minute, for an off-balance and under pressure header which dropped off target. Seconds later, Wanadio had another attempt but his tight-angled shot fell wide from the far-post.

Despite the defeat, The Shots can be draw confidence from their performance after exerting pressure on a strong League One side. They continue their pre-season preparations with a visit to Wealdstone FC this Saturday. 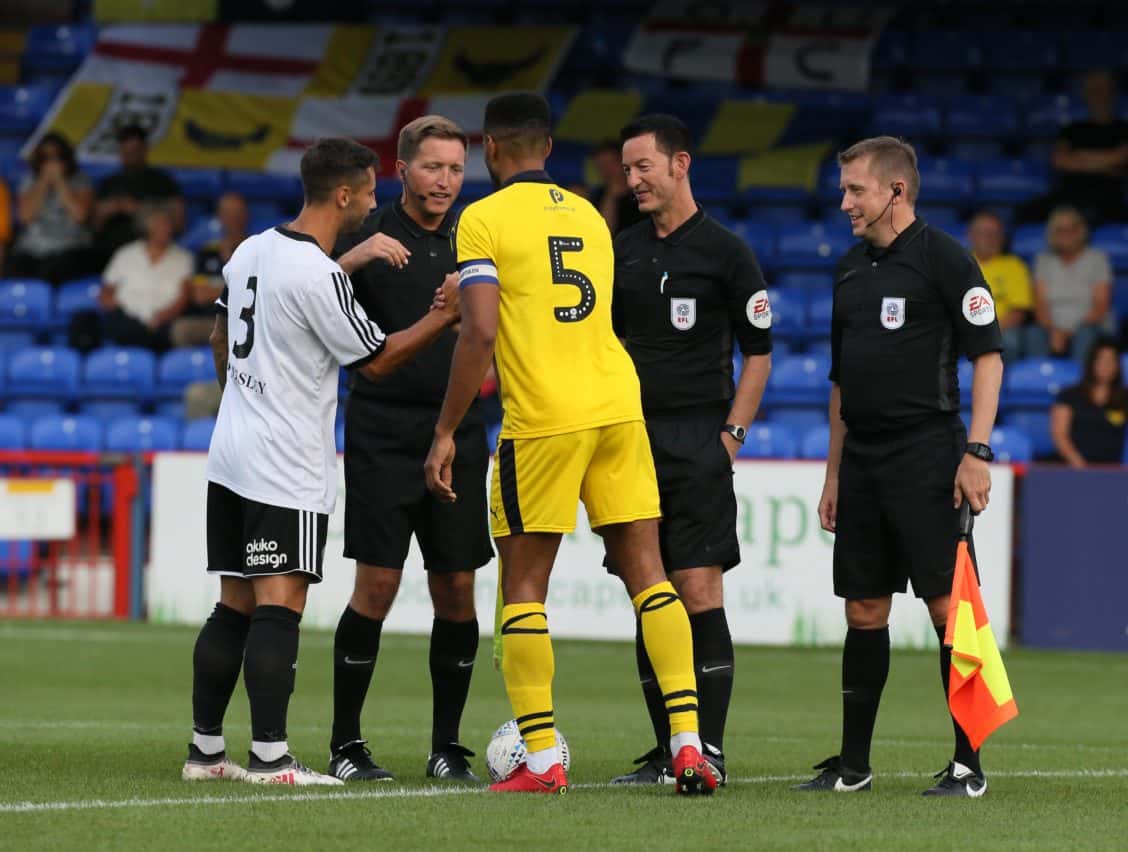 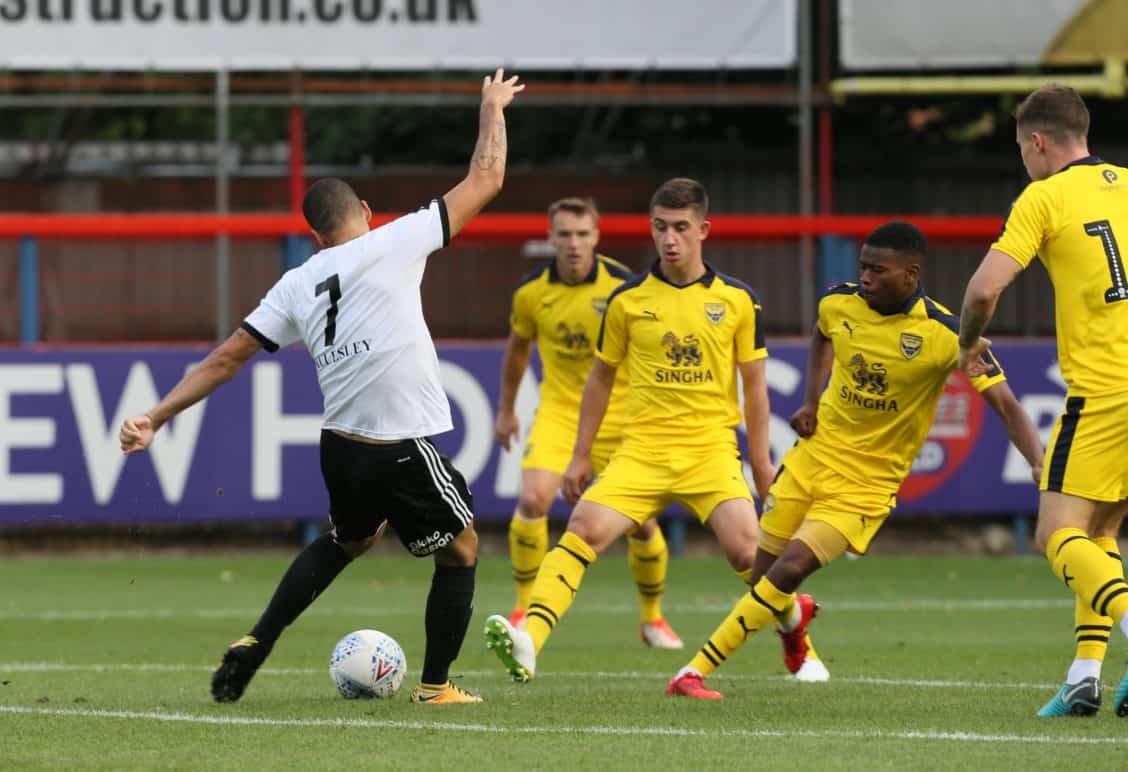 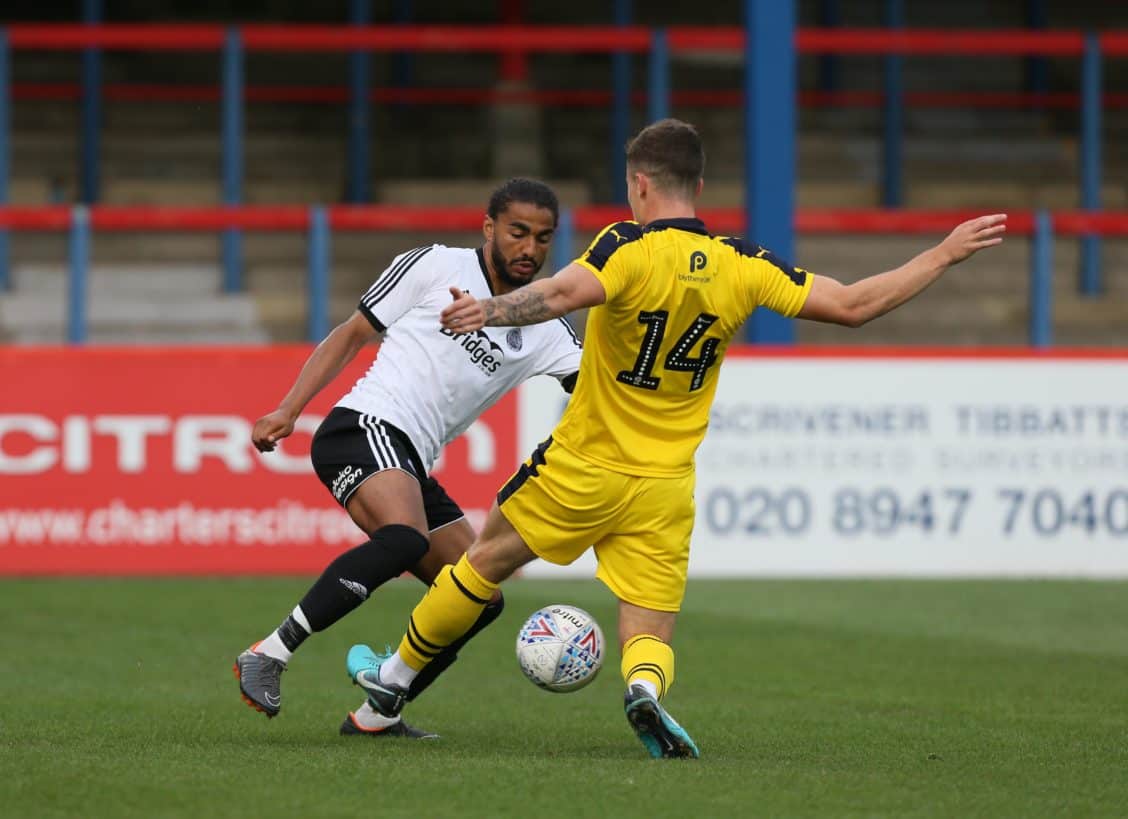 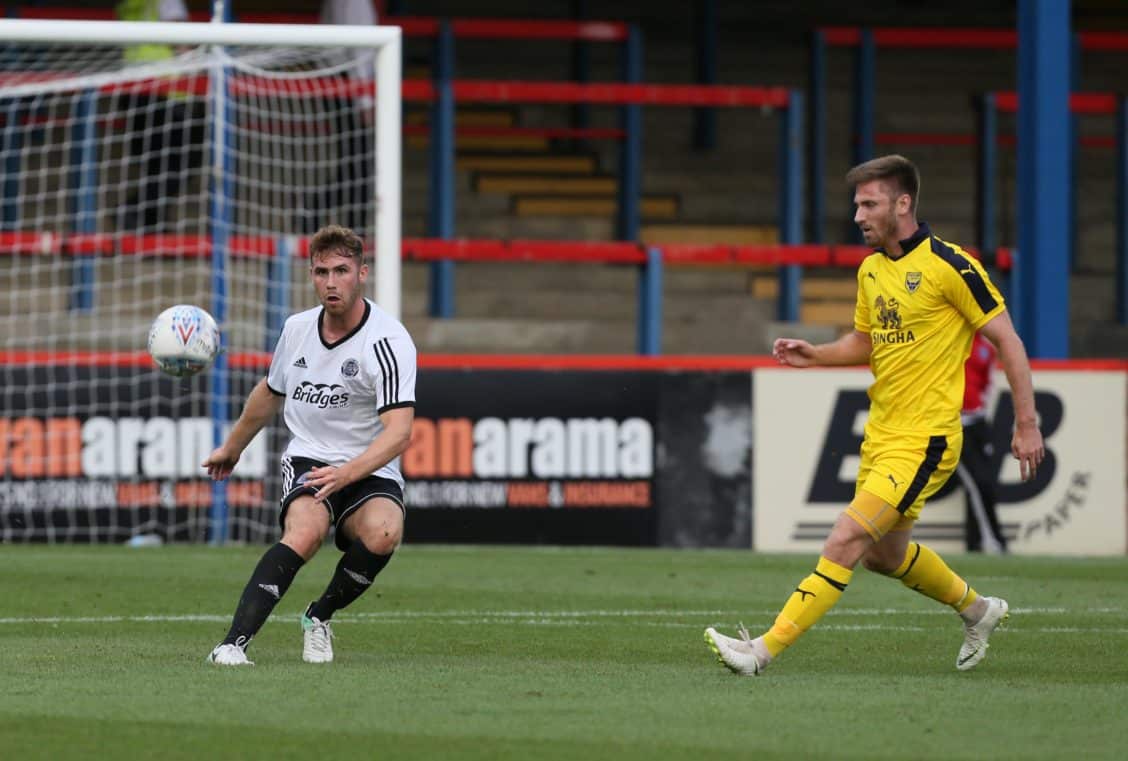 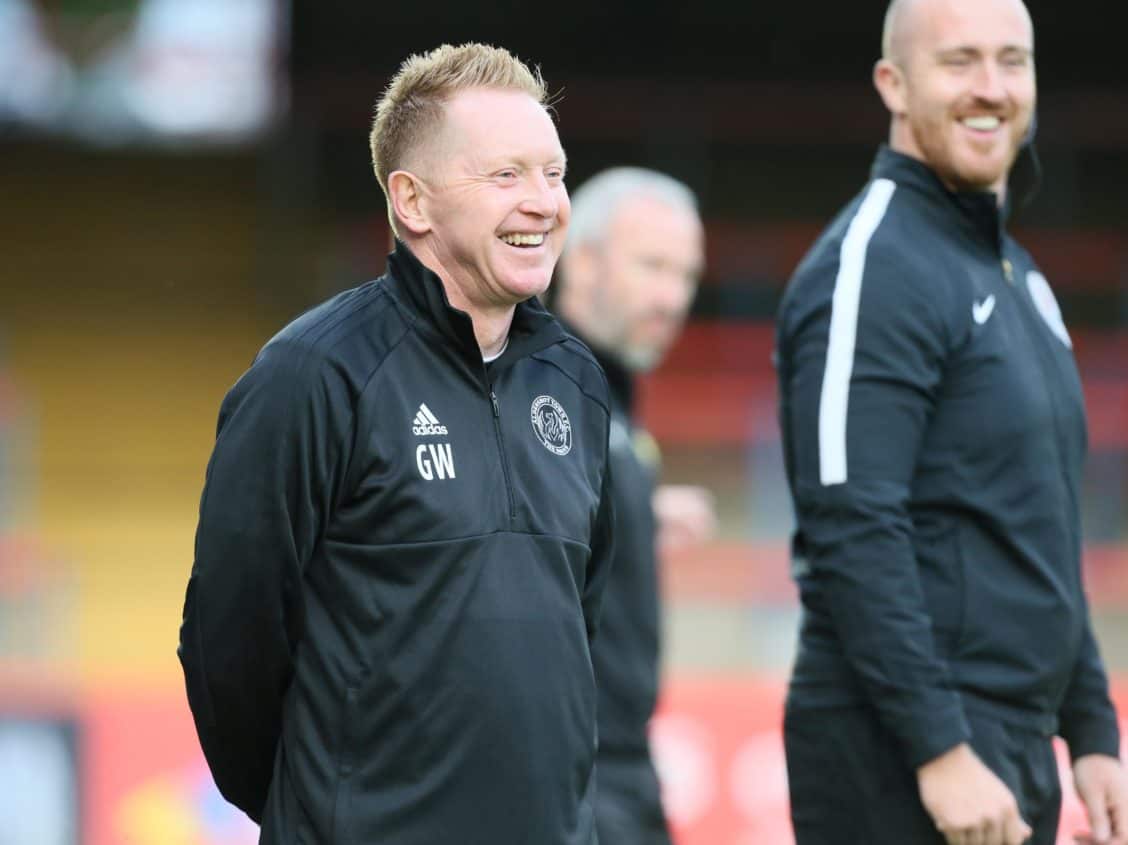 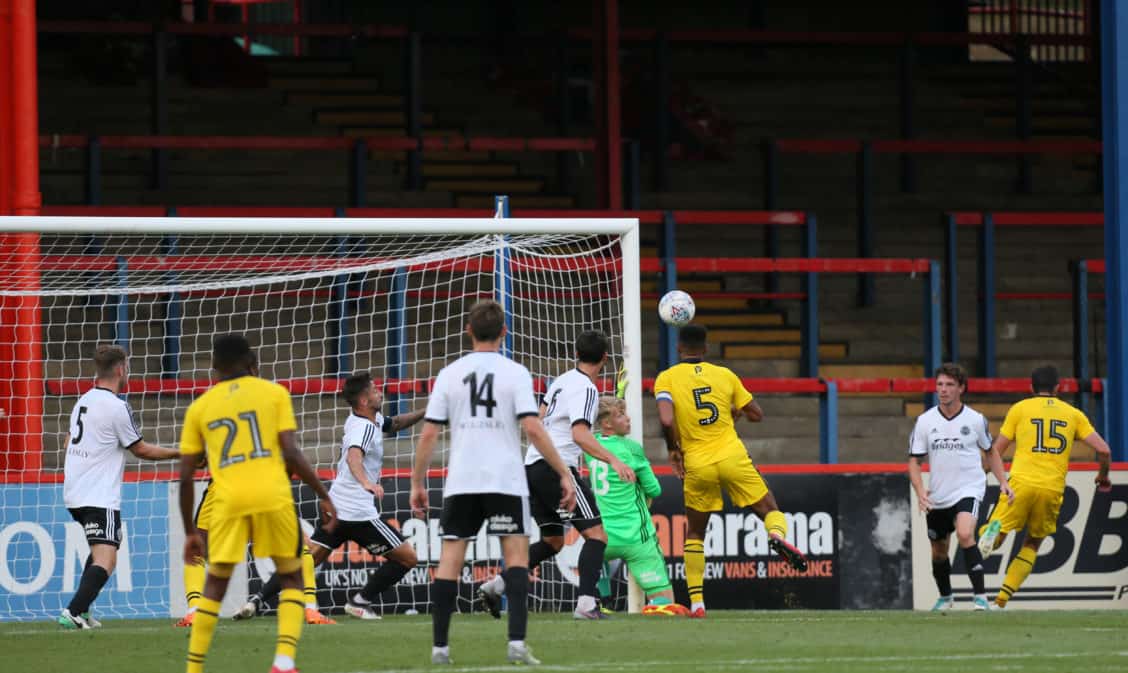 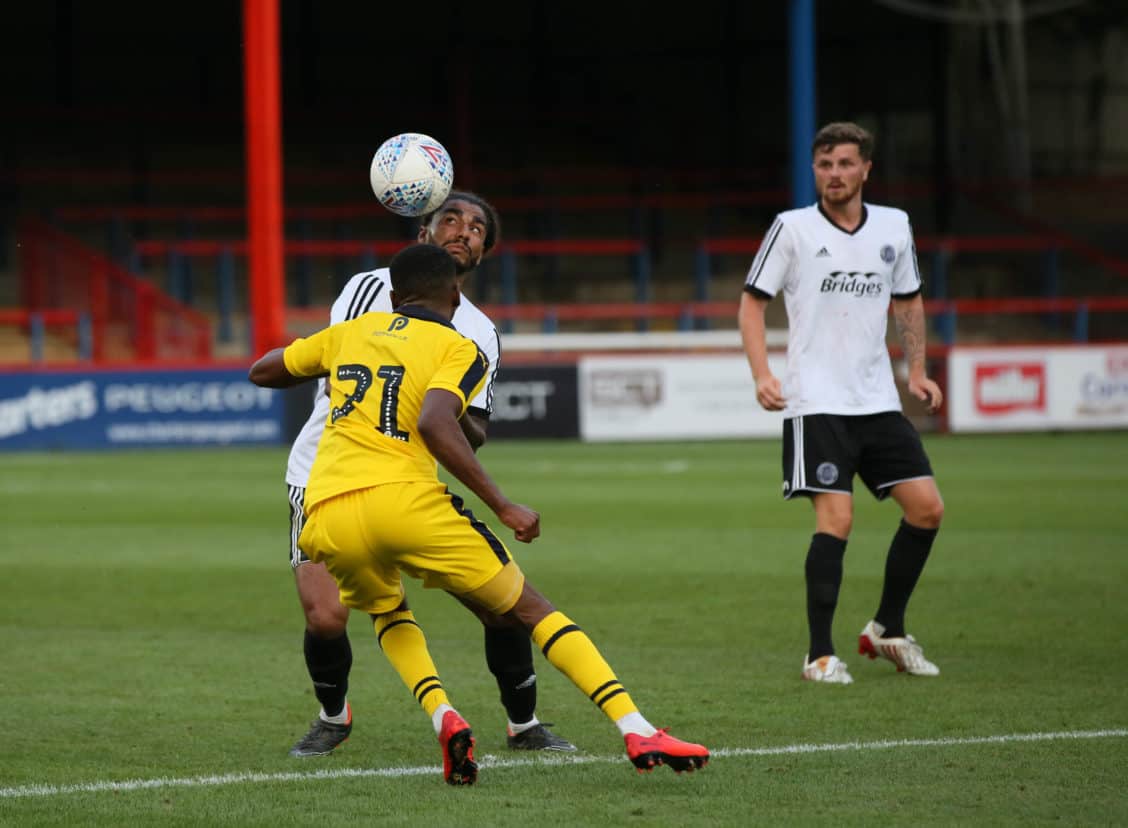 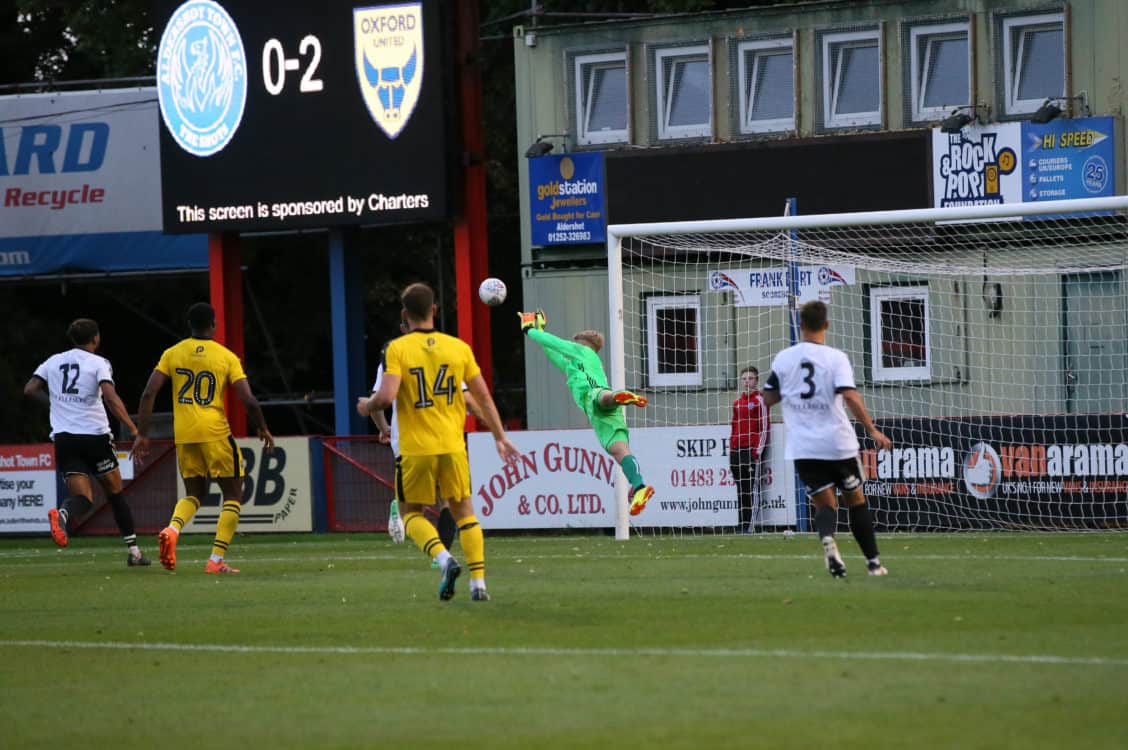 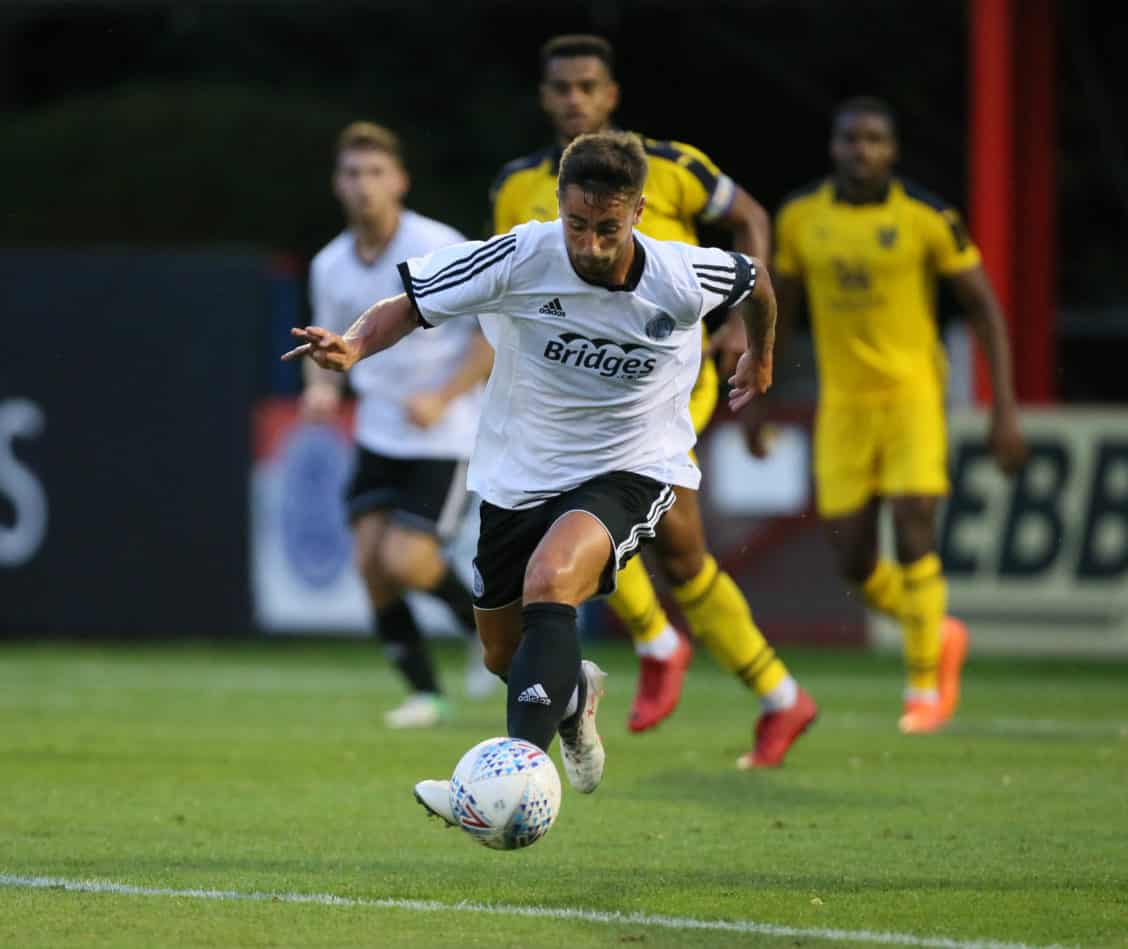