Aldershot Town had to settle for a point against Ebbsfleet United but were grateful to goalkeeper Lewis Ward for another fine performance which preserved a clean sheet.

Nicke Kabamba made his first start and home debut for The Shots, with Bobby-Joe Taylor also returning to the starting line-up, but defences were on top for long periods of the game.

The first half-chance came on ten minutes, as Danny Kedwell headed wide from a long throw, before Kellermann shot wide from distance. Ward’s first save, on 26 minutes, saw him parry Jack Powell’s angled drive, and The Shots’ best opportunity of the half came from Manny Oyeleke on 41 minutes, with a low shot which Ashmore saved with his thigh having appeared to dive past the ball.

Parity, however, was only maintained in stoppage time by Ward’s fine reaction save, as Dave Winfield stuck out a leg to divert Powell’s inswinging free-kick.

Ward then raced off his line to deny Andy Drury at the start of the second-half, but steadily The Shots reasserted themselves. Taylor’s free-kick and Kellermann’s shot both flashed just past the post, and Ashmore blocked Kabamba’s hooked volley. Coulson’s own shot was equally close, but, prompted by the arrival of Rendell and Rowe from the bench, The Shots appeared to rouse themselves for a late flurry.

Rowe’s curling drive was just wide, and then McClure also went close from 25 yards in the 89th minute, but Coulson and the lively Weston, another late substitute, threatened to win the game for Ebbsfleet in injury time.

Ward again denied them, and both sides had to be satisfied with a point. 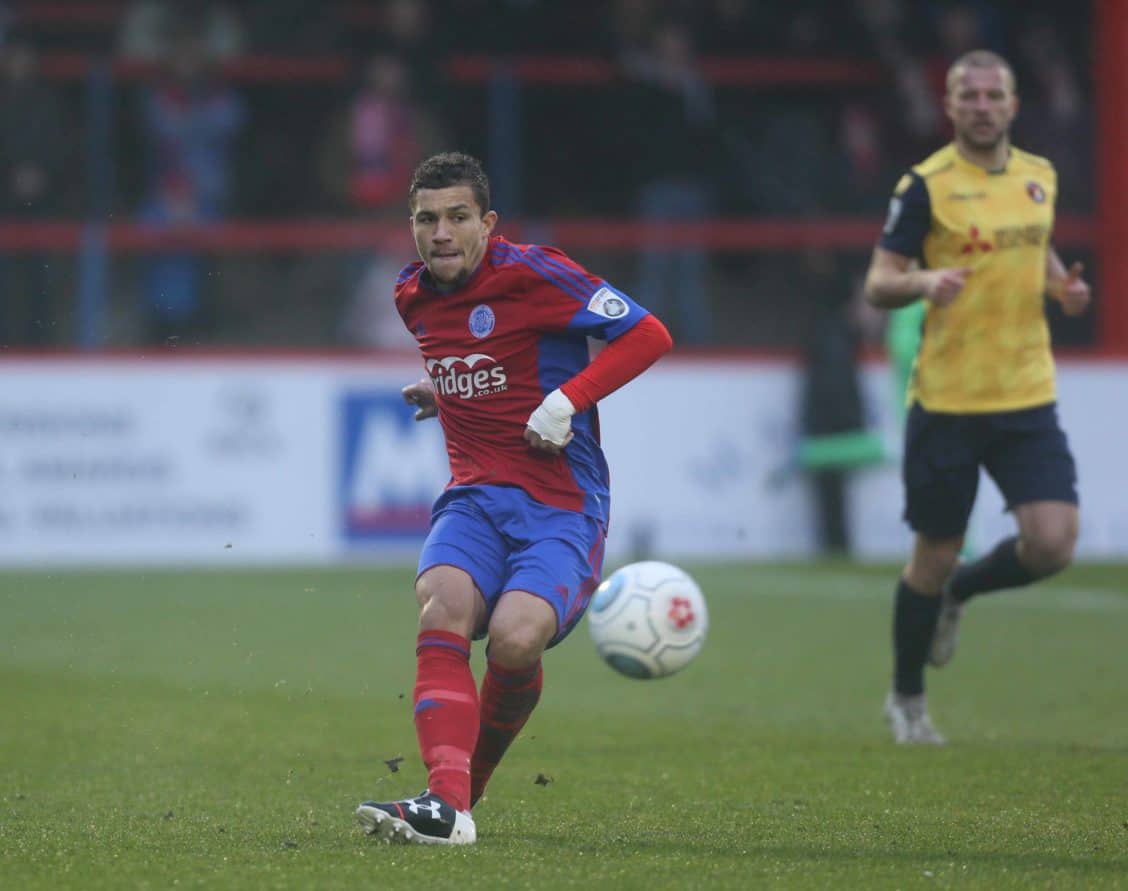 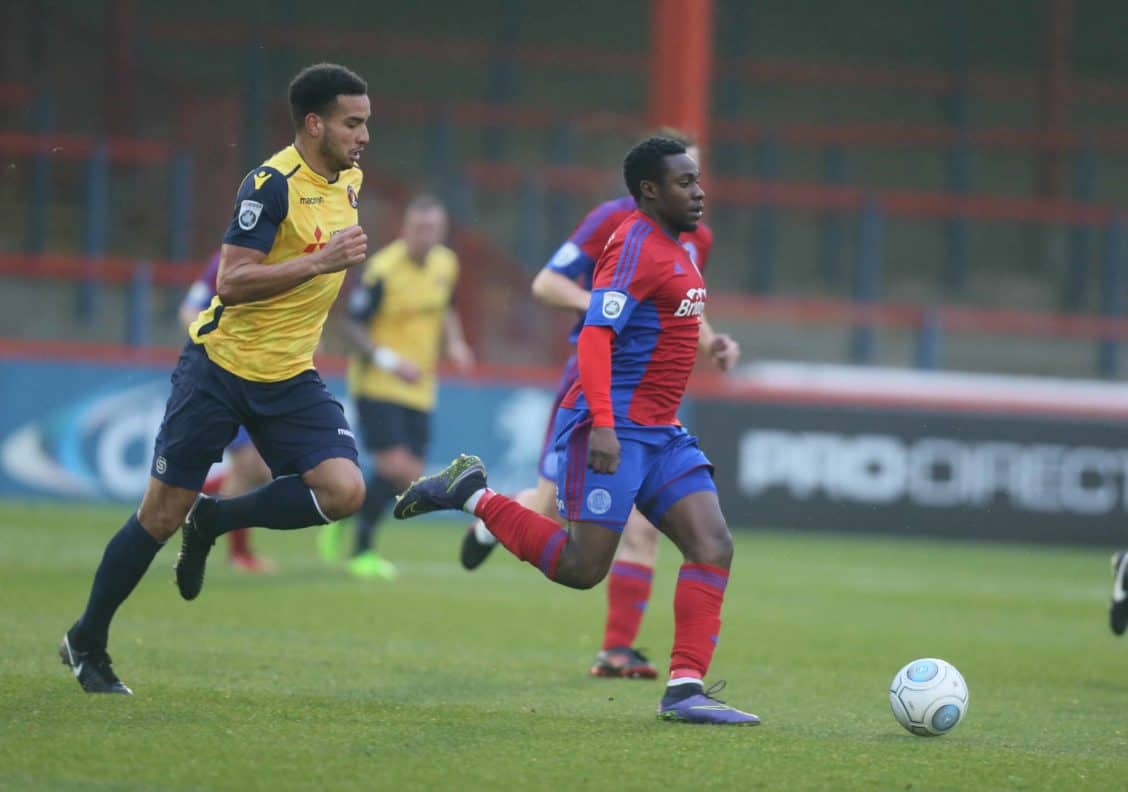 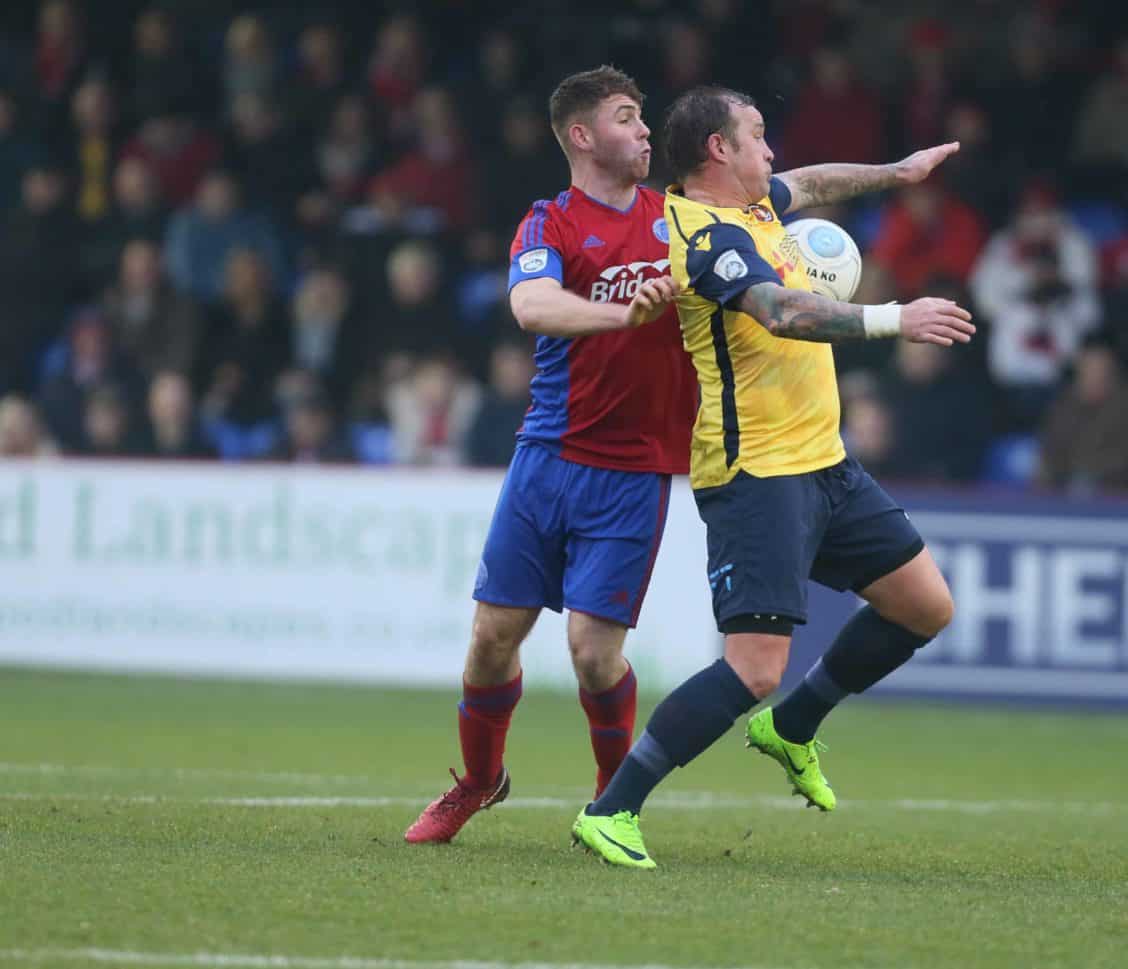 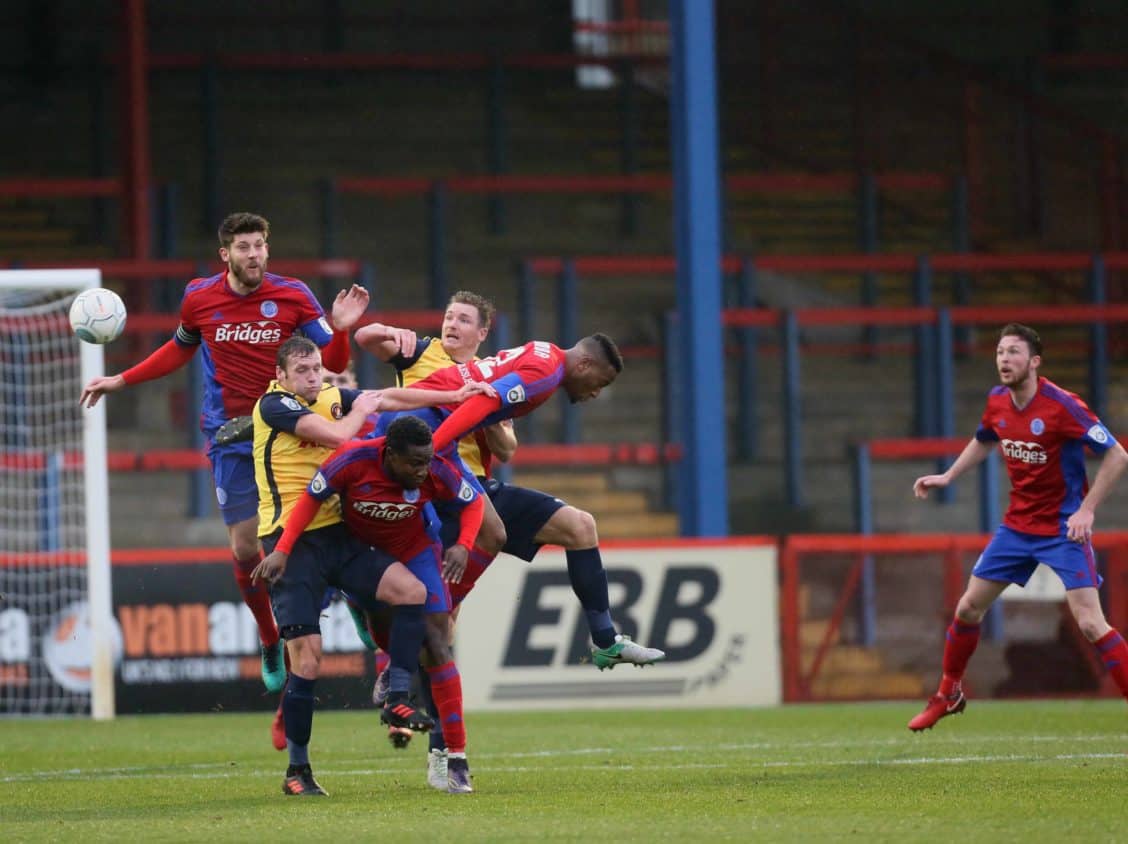 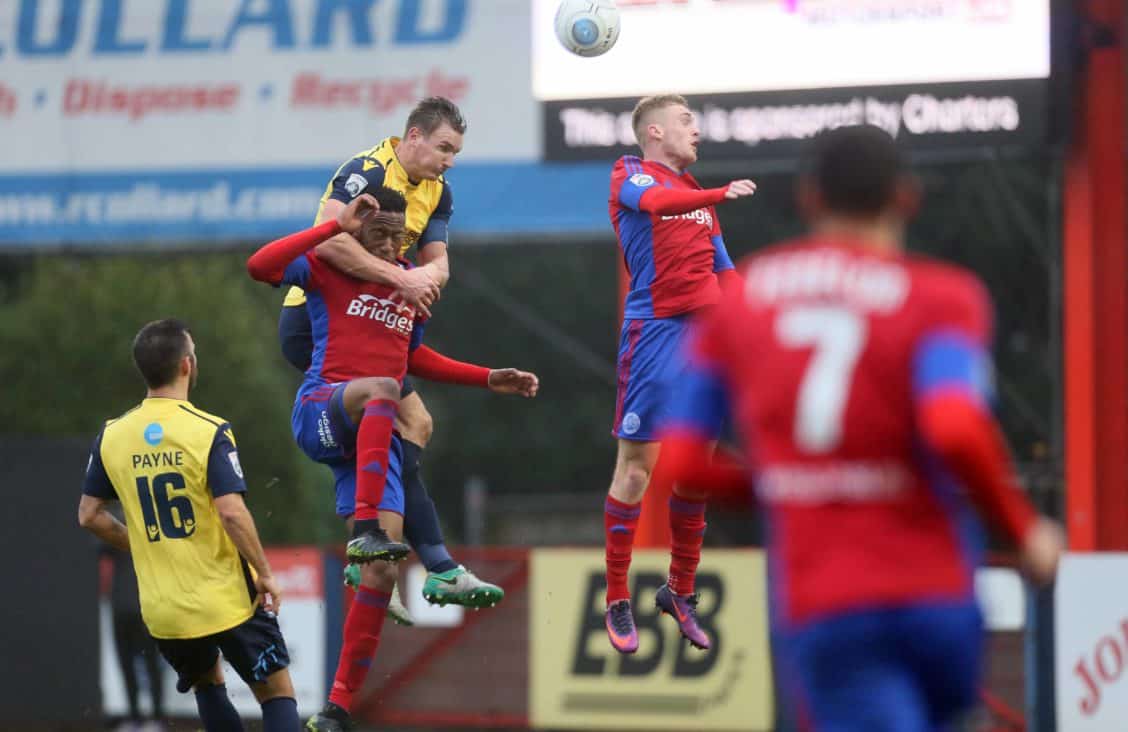 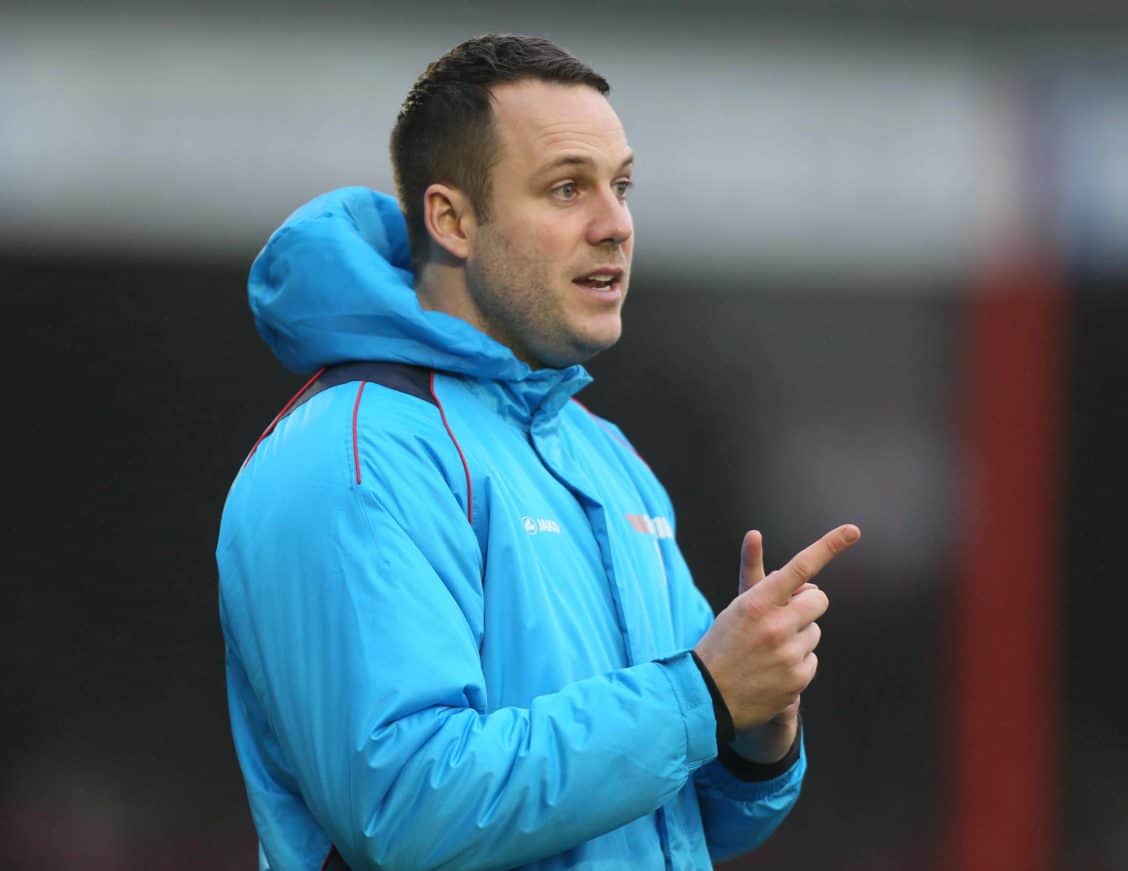 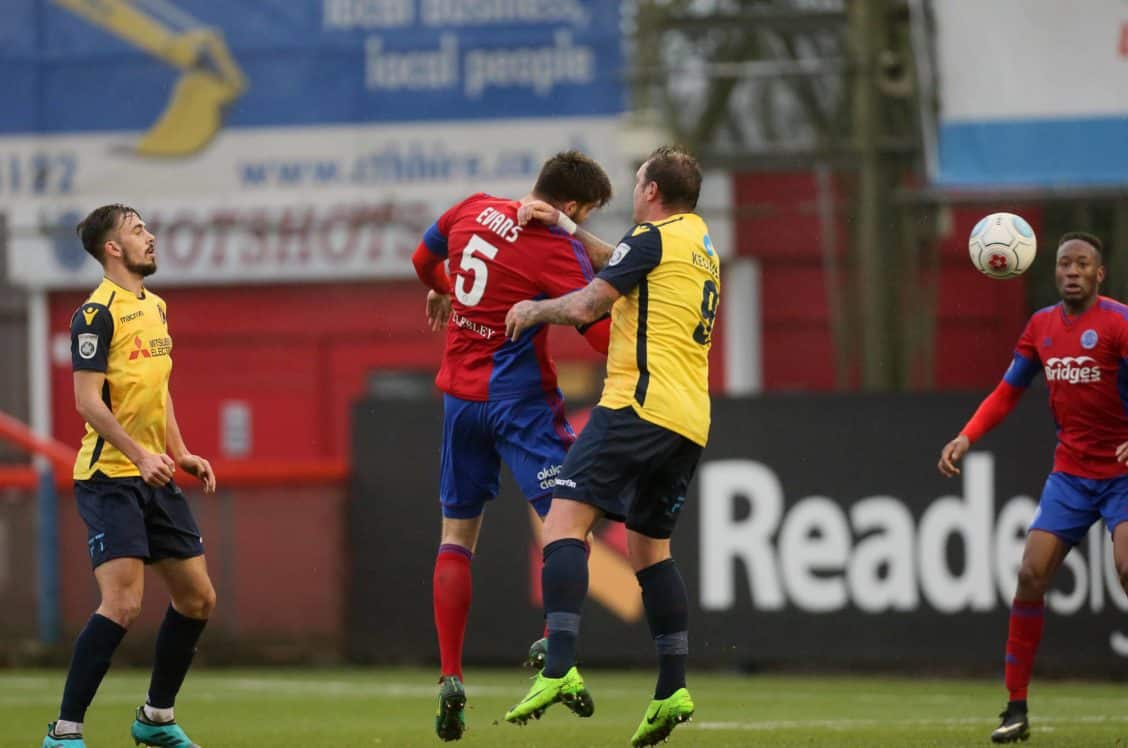 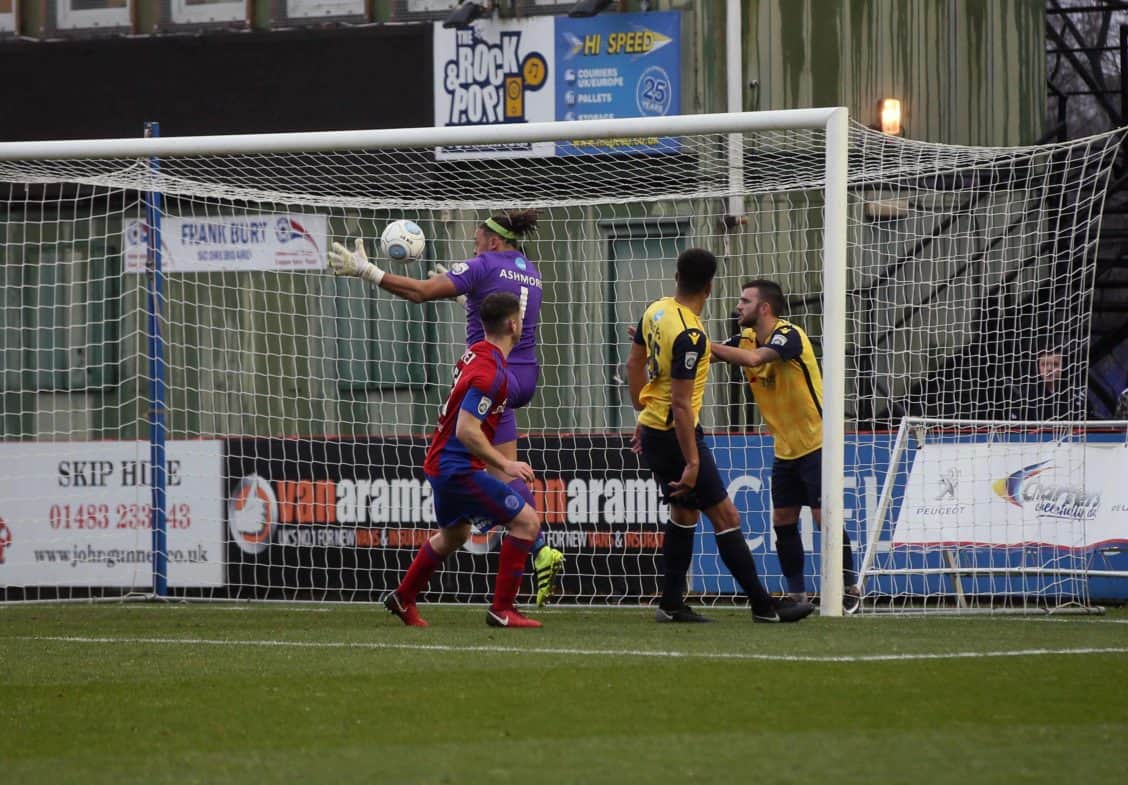 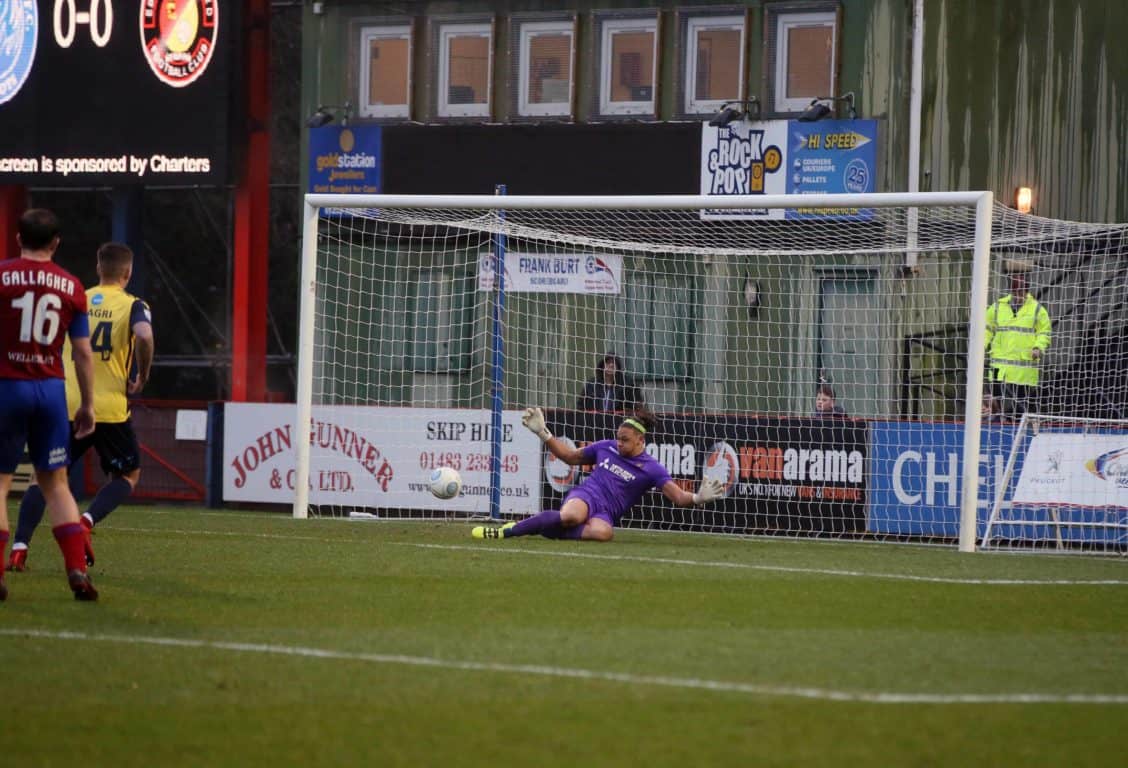 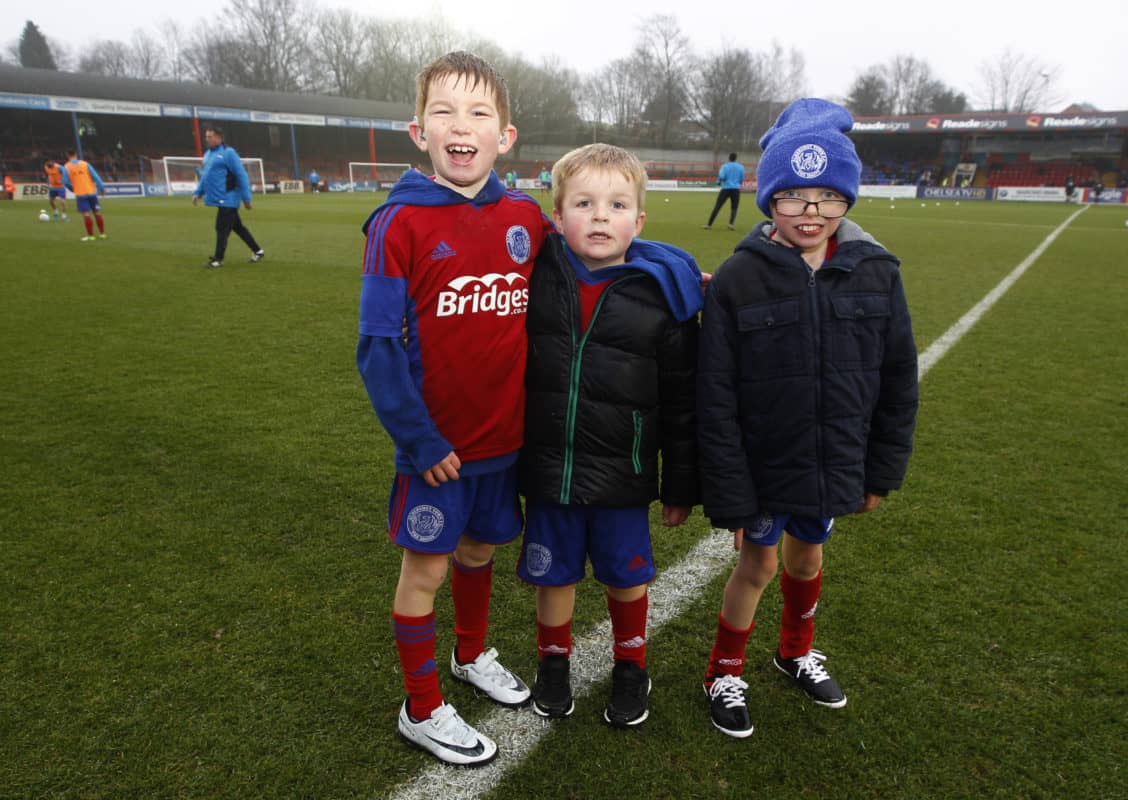 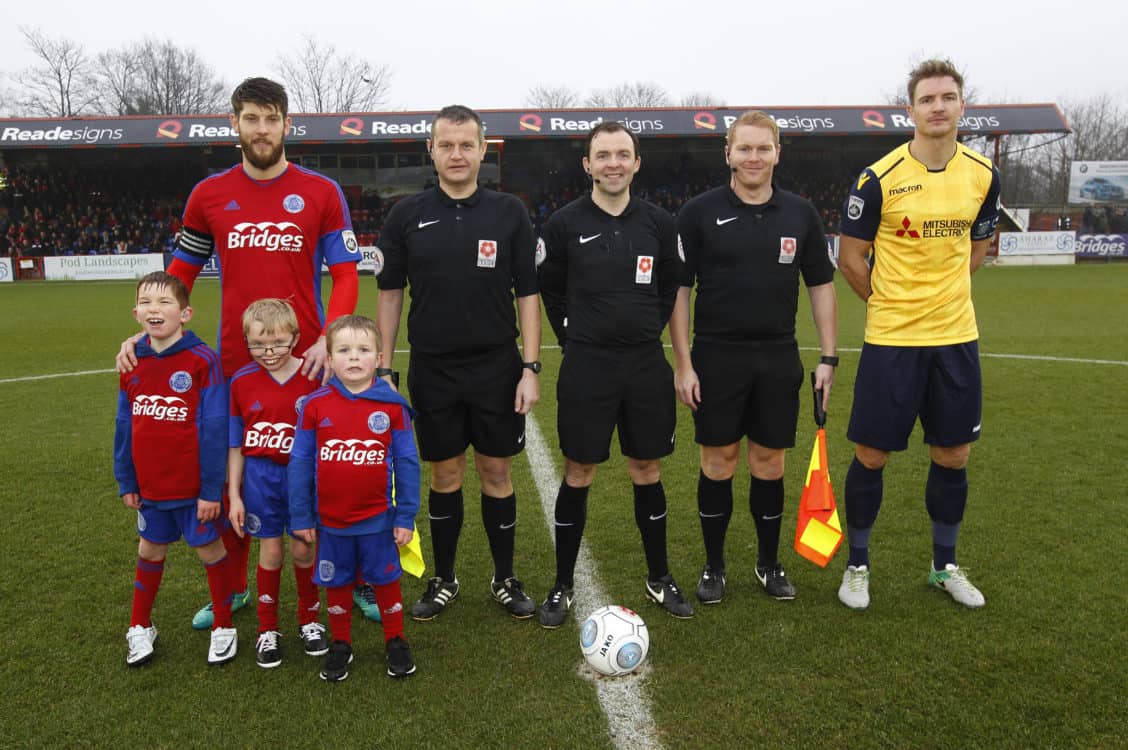 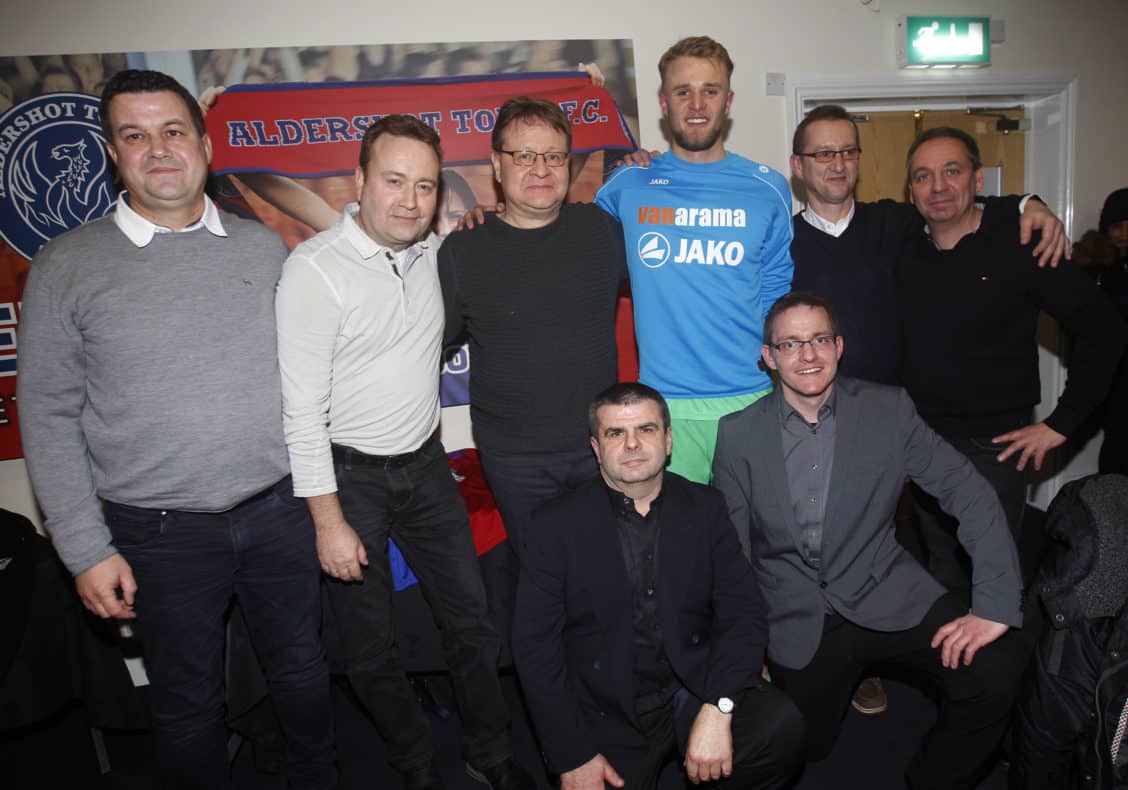 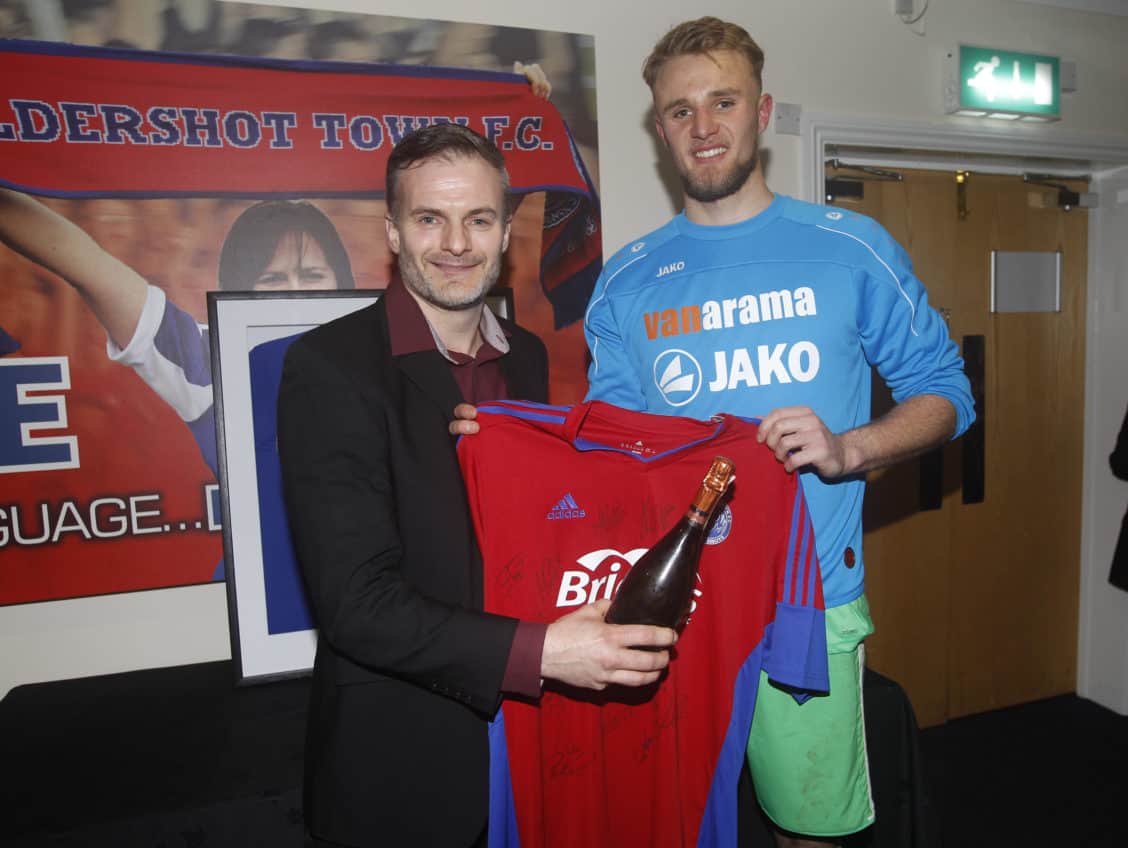 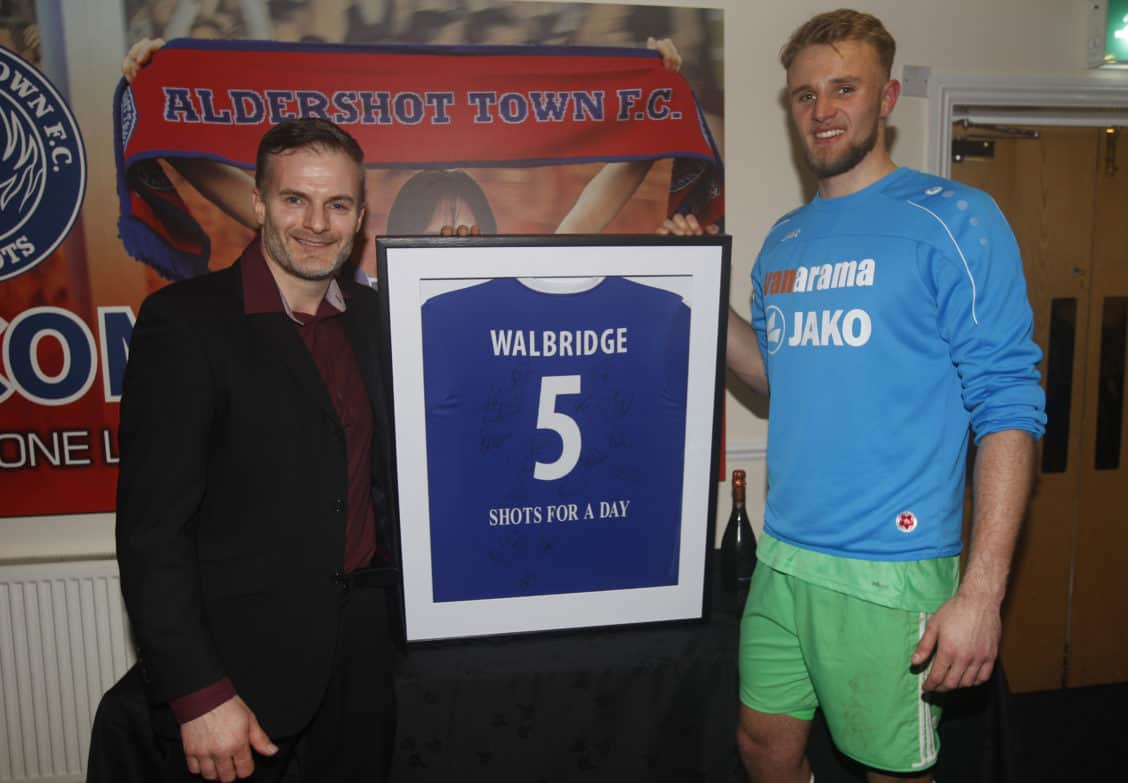 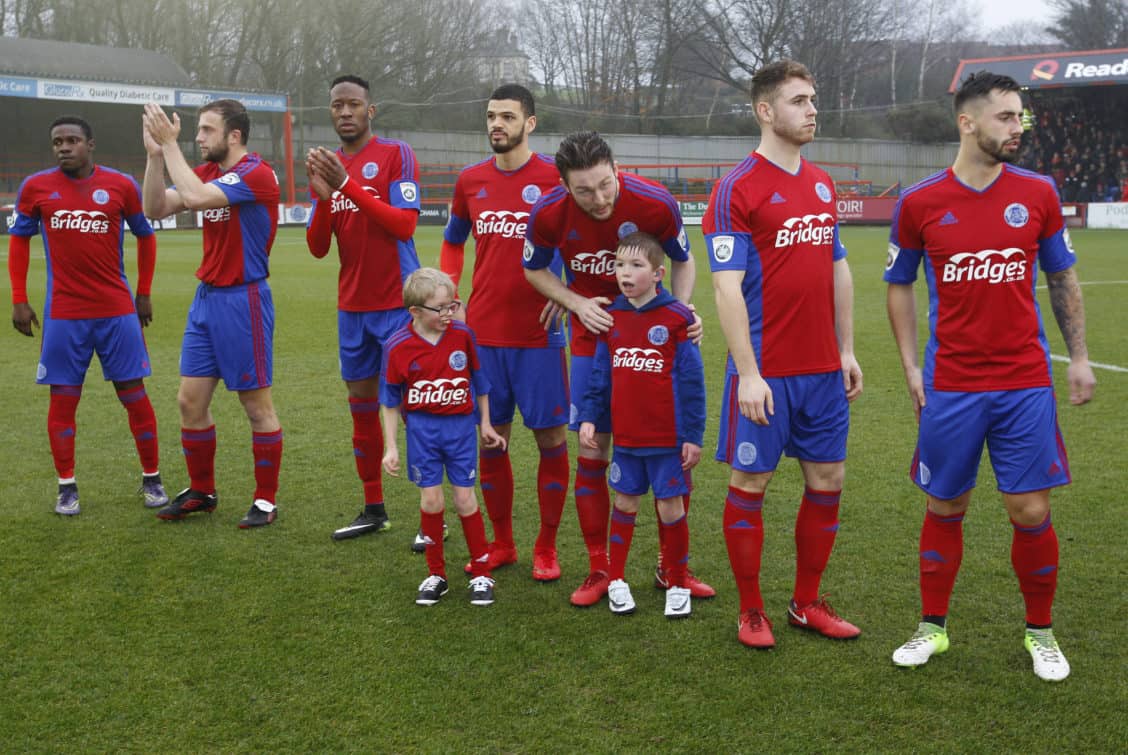 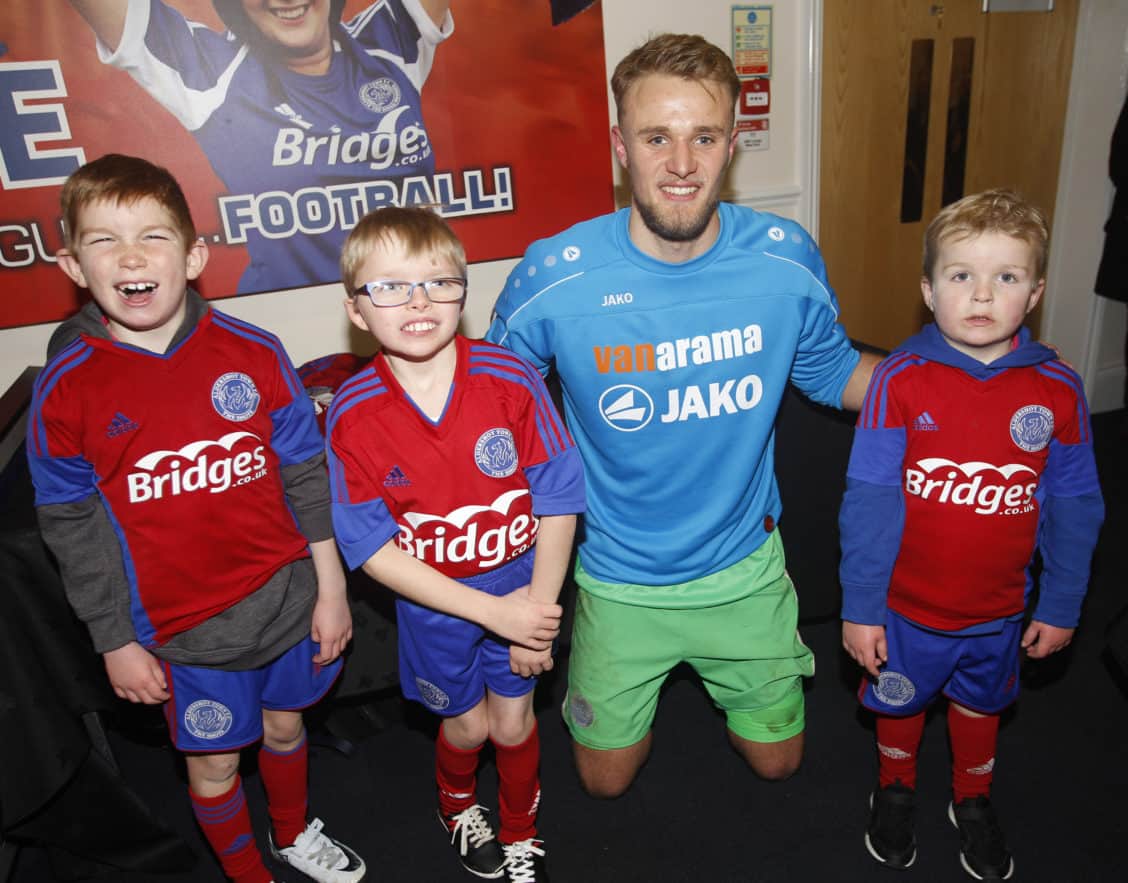 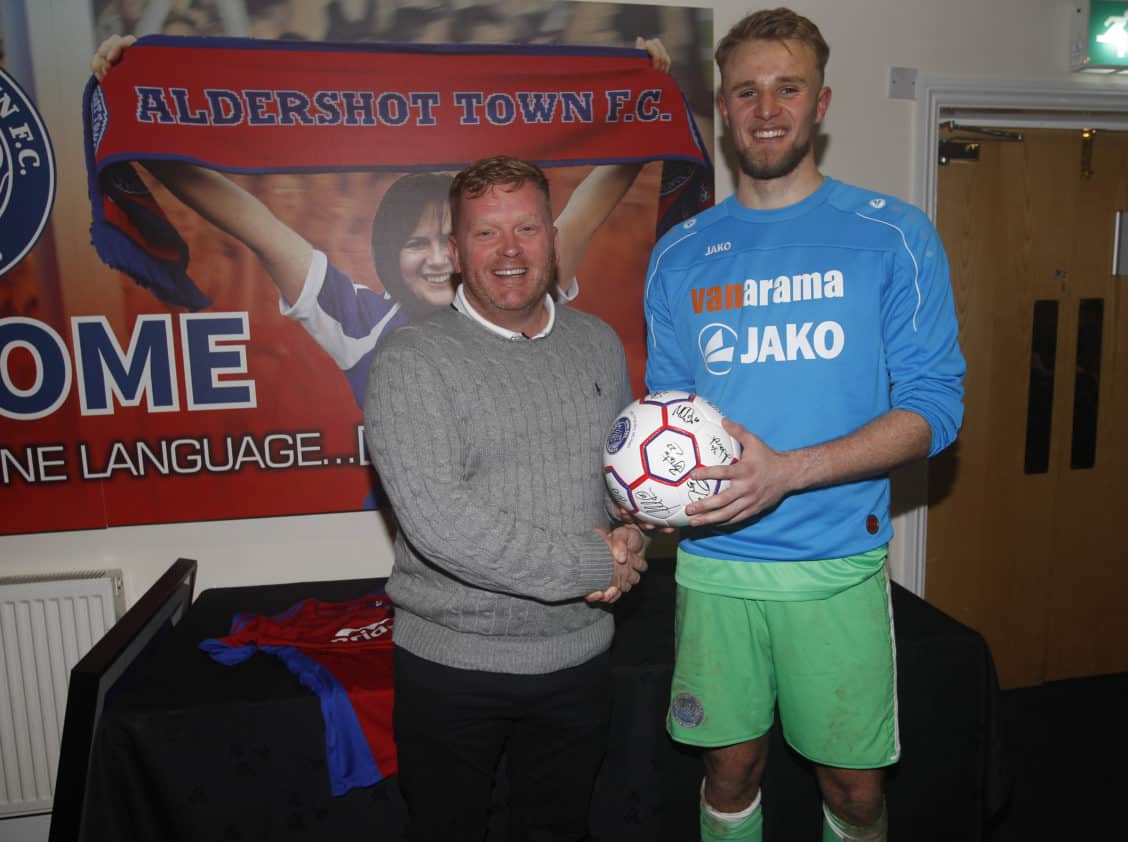 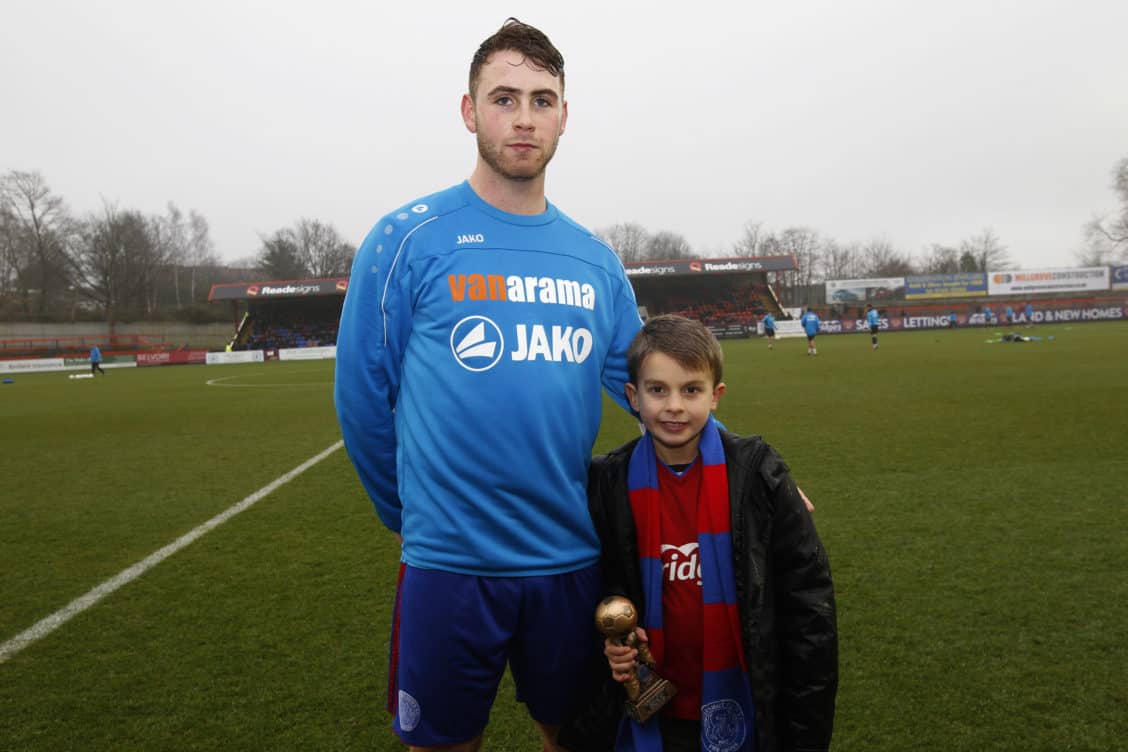 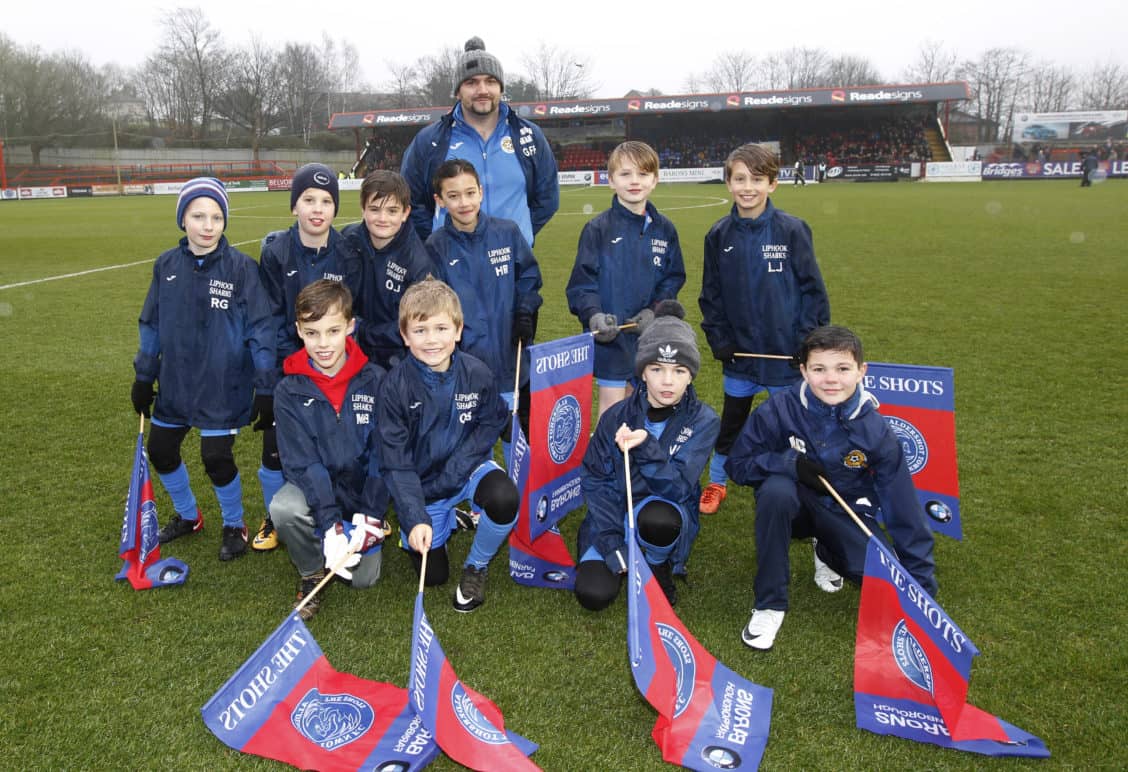 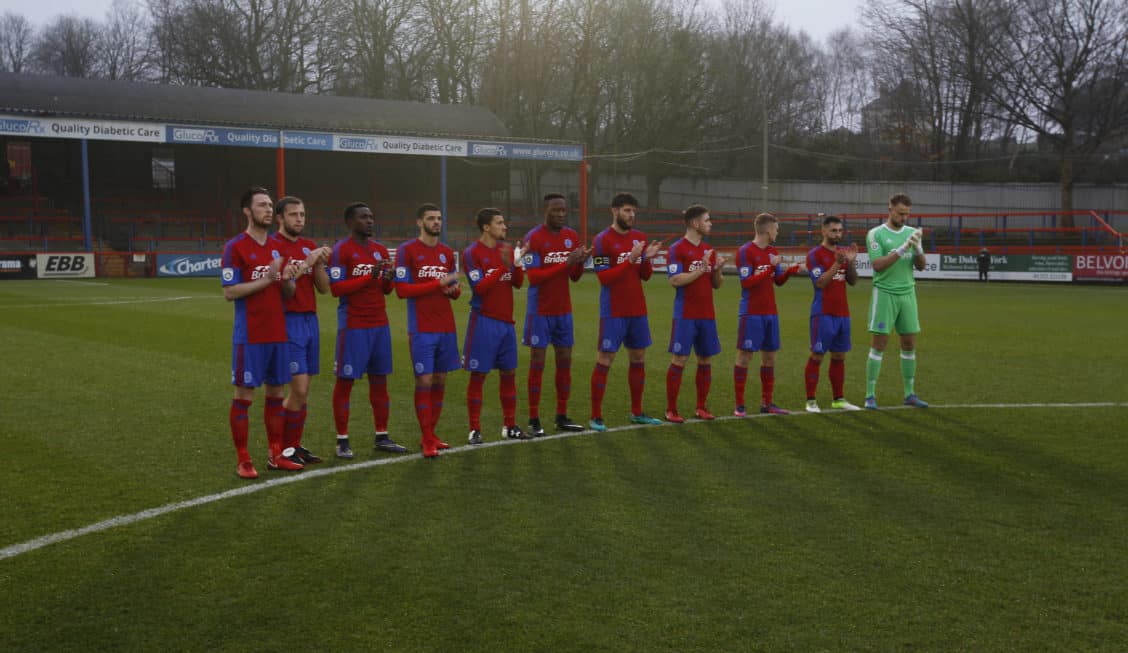