Former Barnet goalkeeper Jake Cole made himself the hero as The Shots started the season with a hard-fought goalless draw against The Bees.

Cole made a string of superb saves, especially in the final quarter of the game, to preserve his clean sheet, along with some excellent defending from a back four which through the game featured three debutants.

The Shots perhaps enjoyed the better of a tight first-half – with Shamir Fenelon and Jacob Berkeley-Agyepong making progress down the flanks and James Rowe’s 25-yard curling shot saved by Mark Cousins – but the best chance fell to Bees winger Dan Sparkes, whose free-kick hit the crossbar, before Charlee Adams sliced the rebound over.

The start of the second-half was even more cagey, but thereafter the Shots defence had to stand impressively strong. Robson’s header was blocked by Fowler, and soon another header, from Byron Harrison, was parried by Cole.

Shaq Coulthirst’s looping header became the second Barnet effort to hit the crossbar, but Fowler – whose header was scrambled off the line – and McDonnell, with a drive which flashed across goal, suggested that The Shots could also snatch late victory.

On 84 minutes, Cole smothered a fierce rebound shot from Mason-Clark, after Fowler had made a vital block from the initial effort, and then Kinsella had to clear Robson’s header off the line.

The final chance came in stoppage time, as Cole repelled Harrison’s shot before Coulthirst fired the rebound against the base of the post, and Gary Waddock knew his side had ridden their luck to claim a first point of the season. 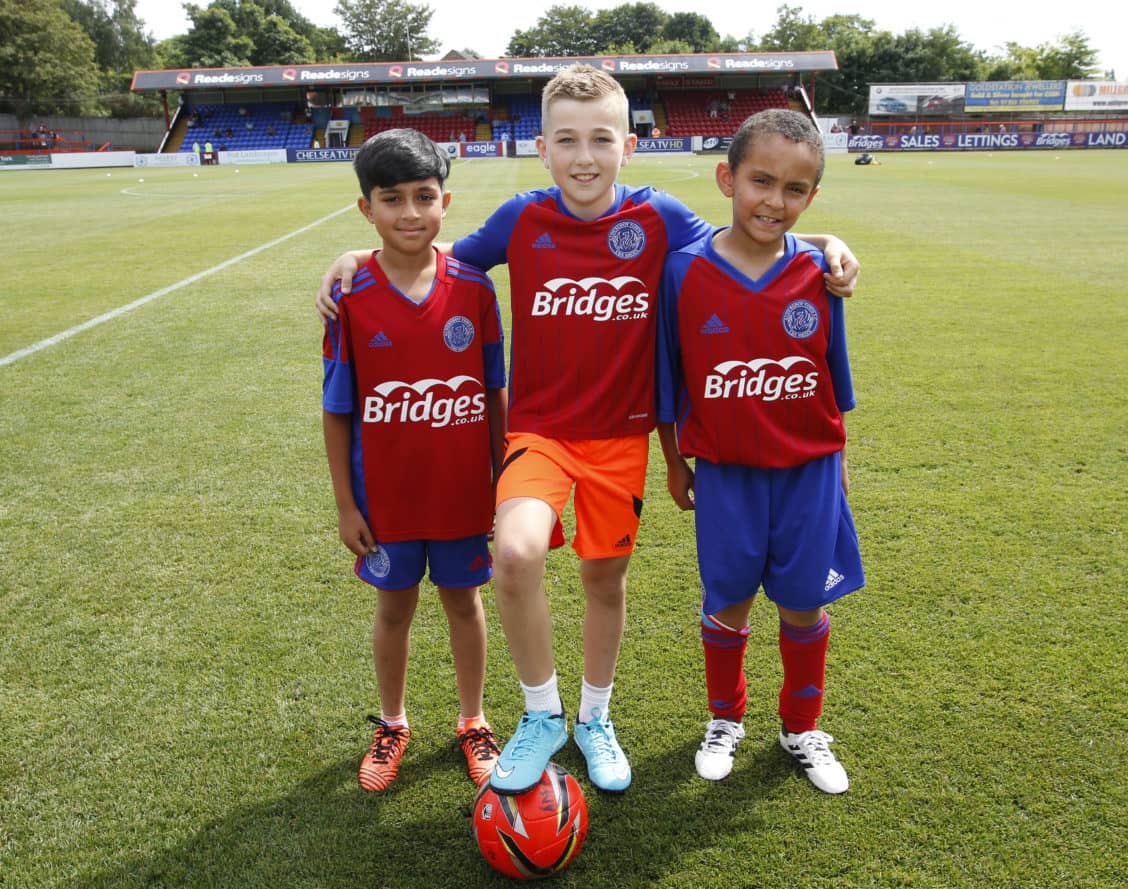 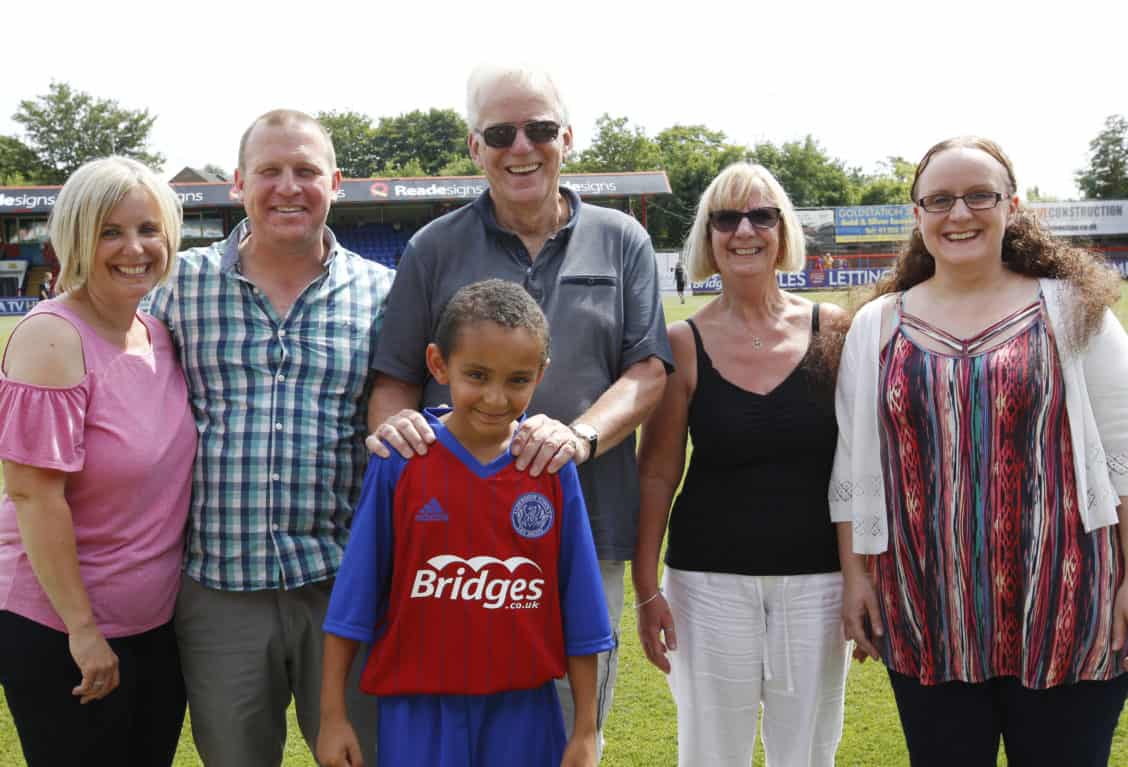 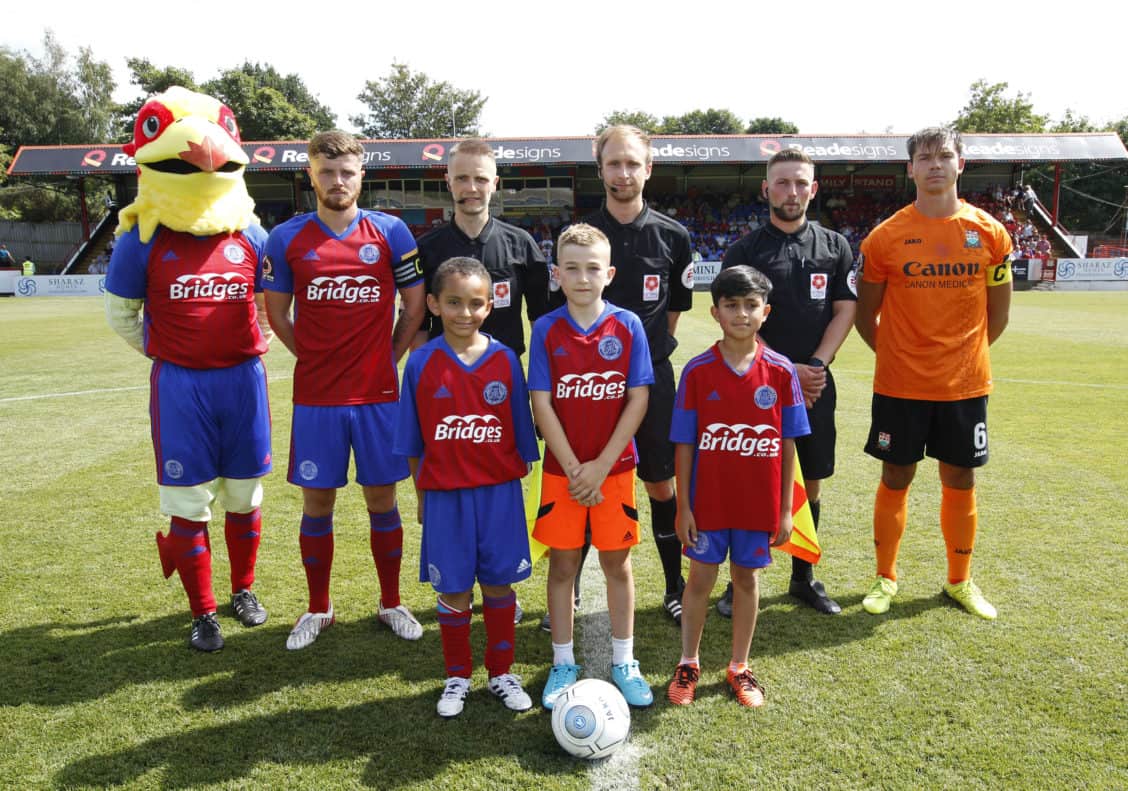 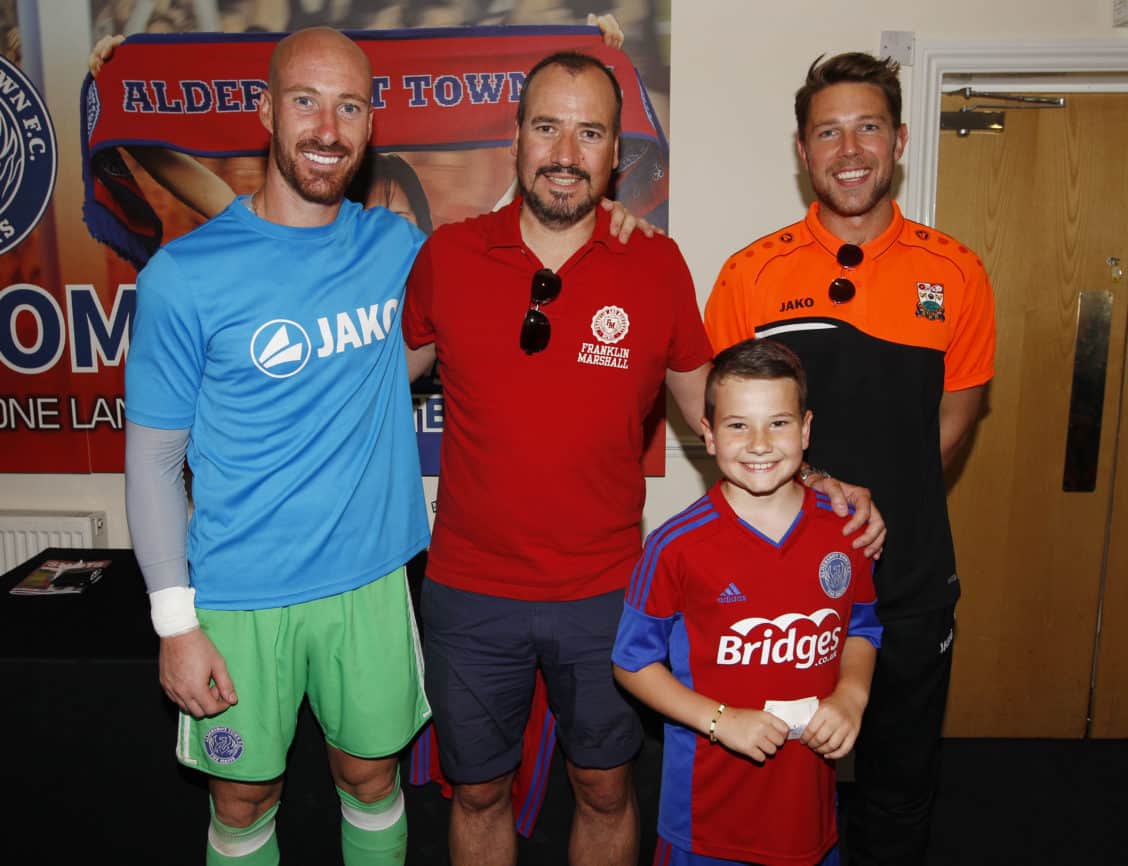 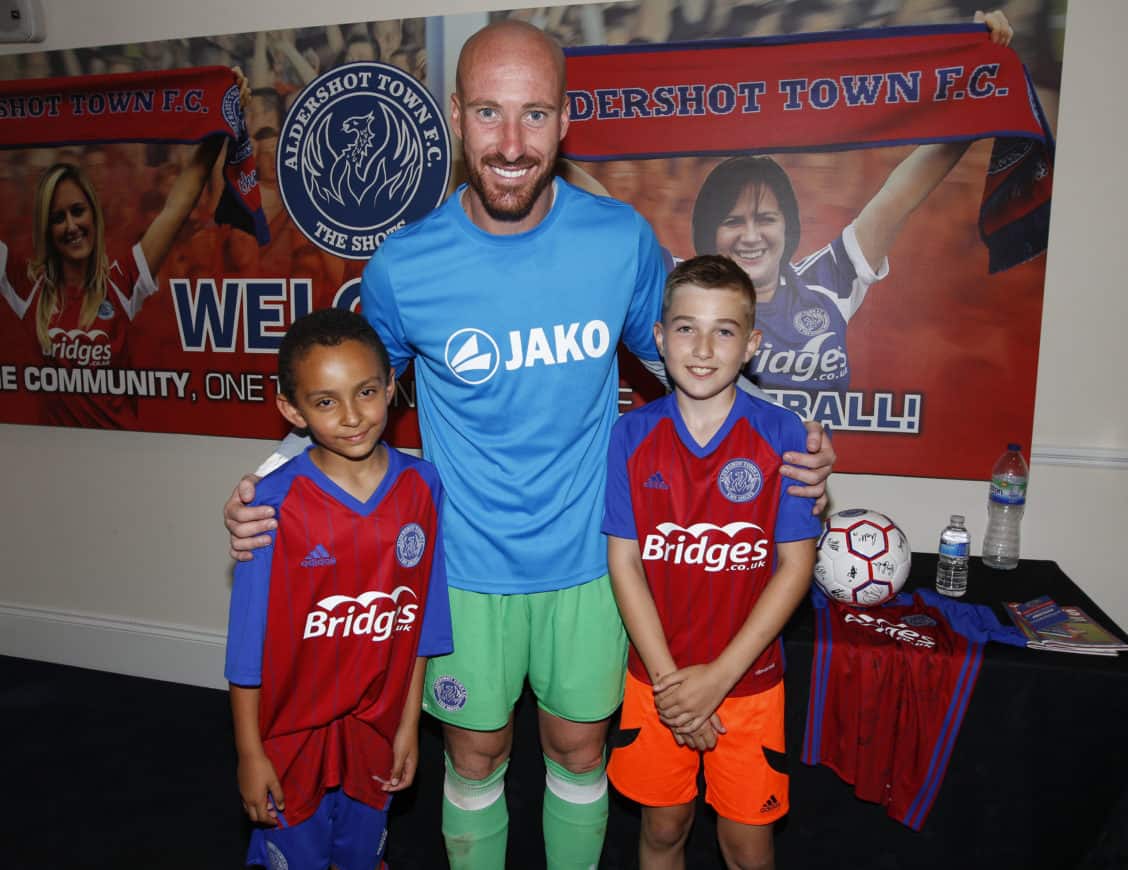 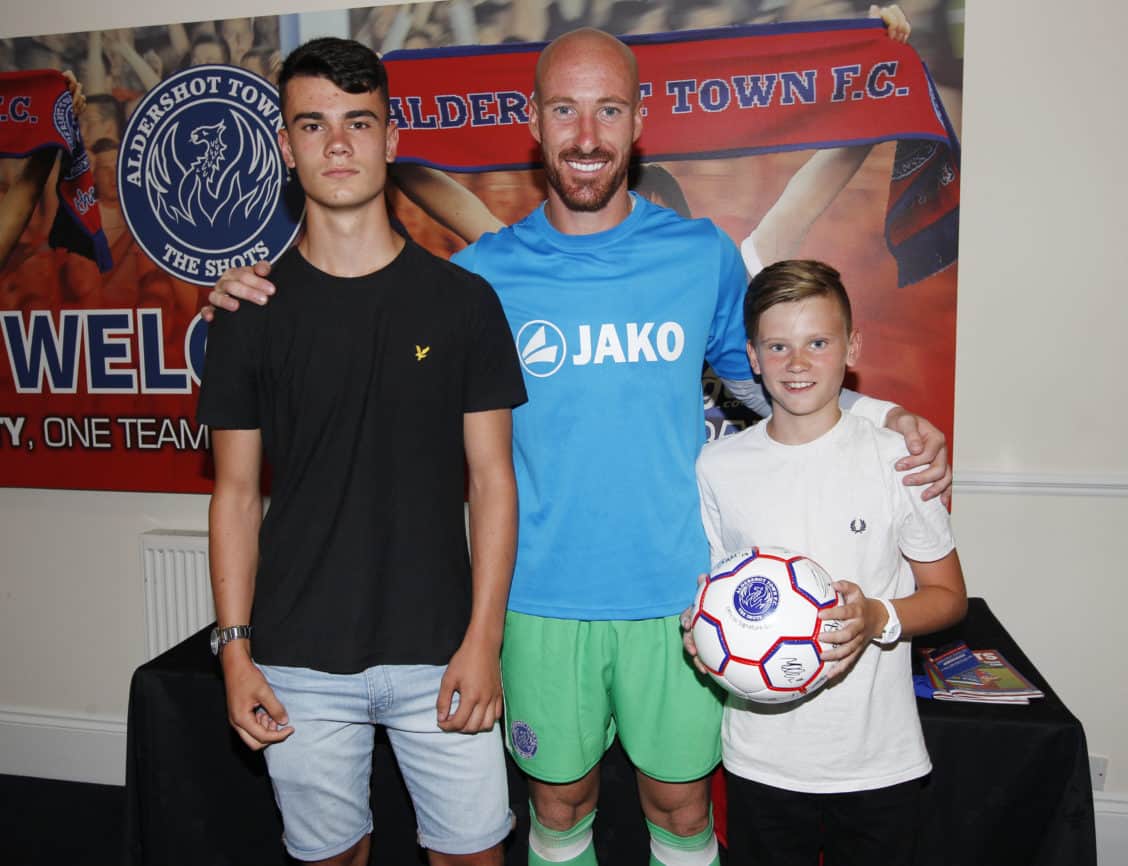 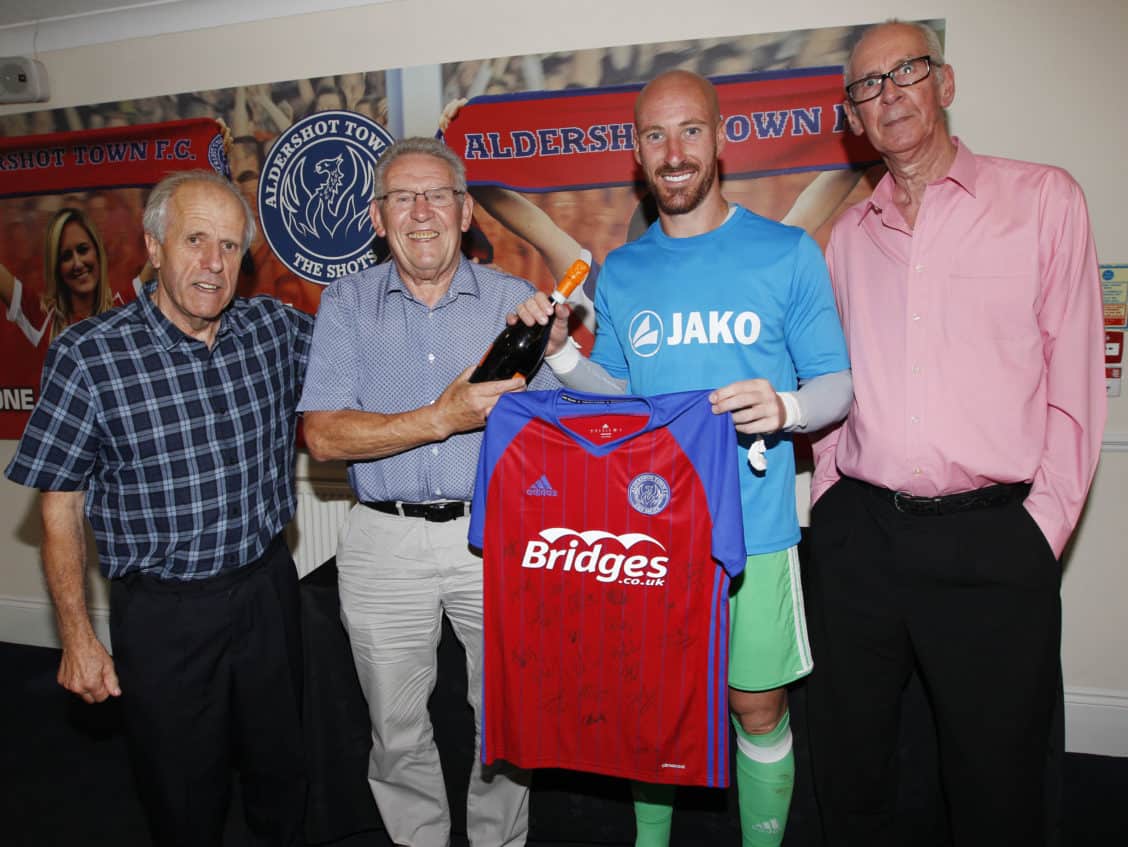 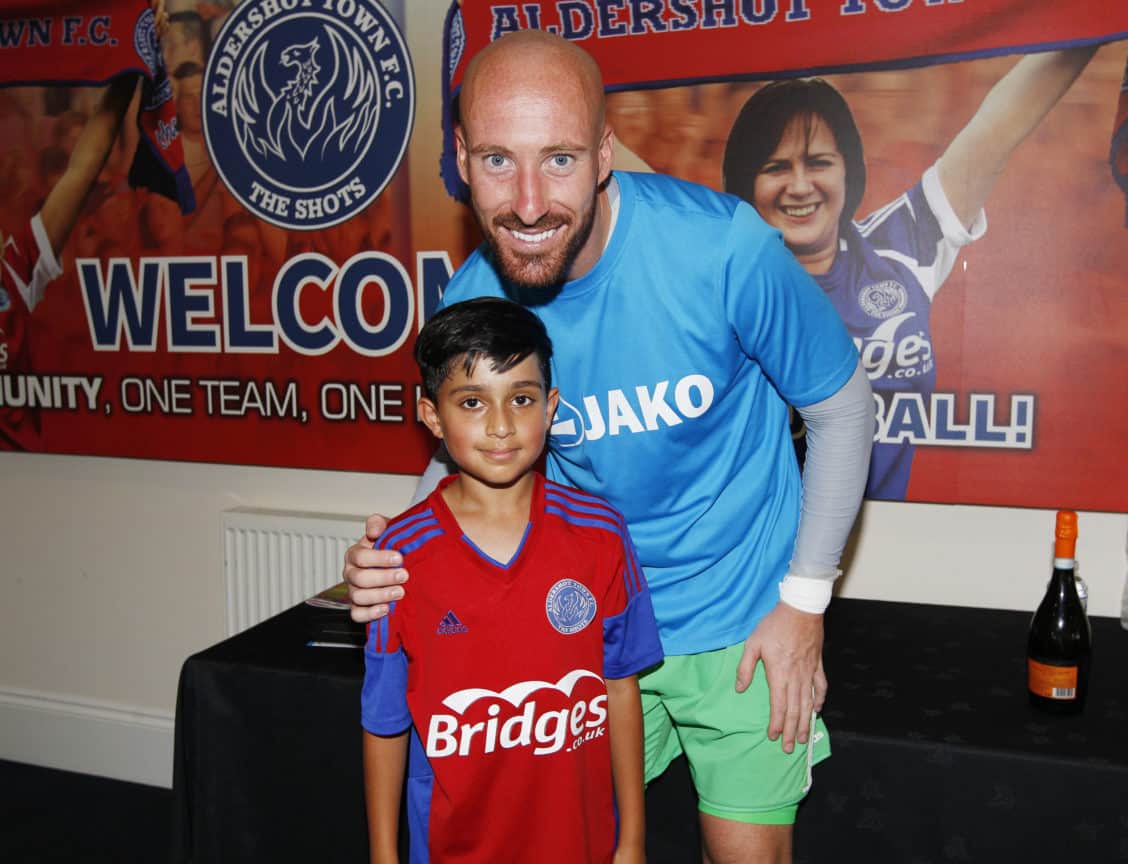 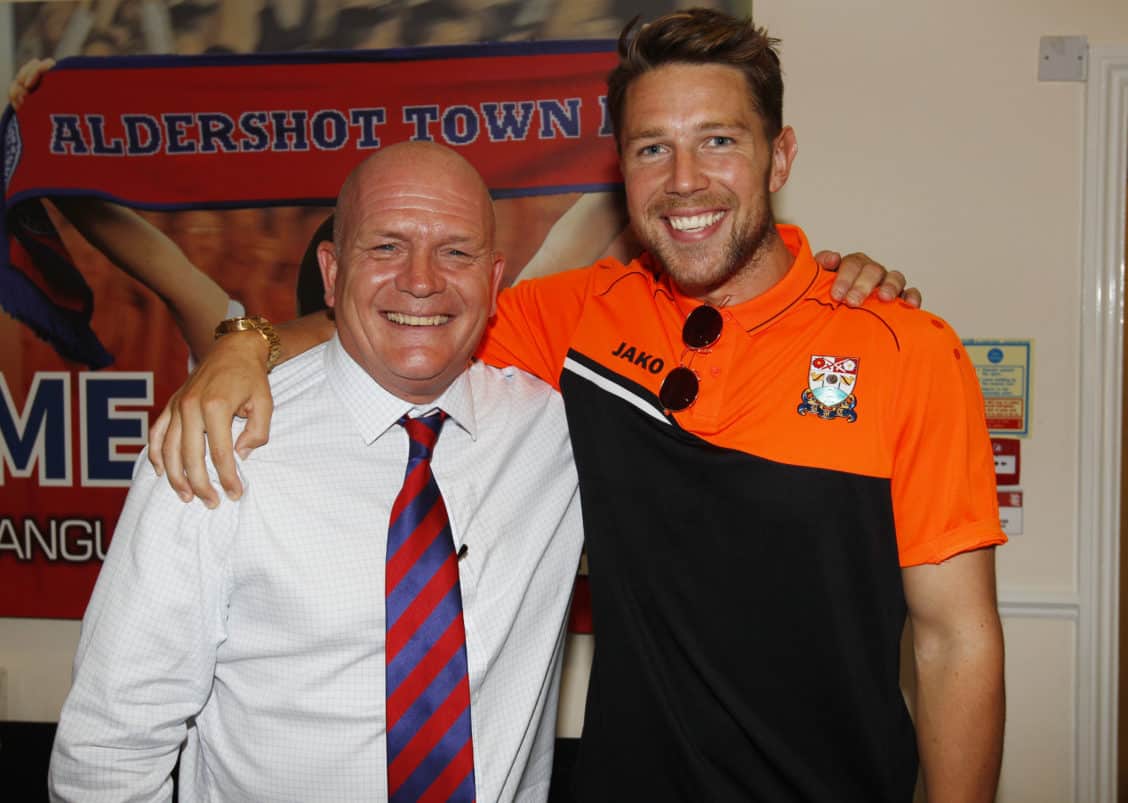 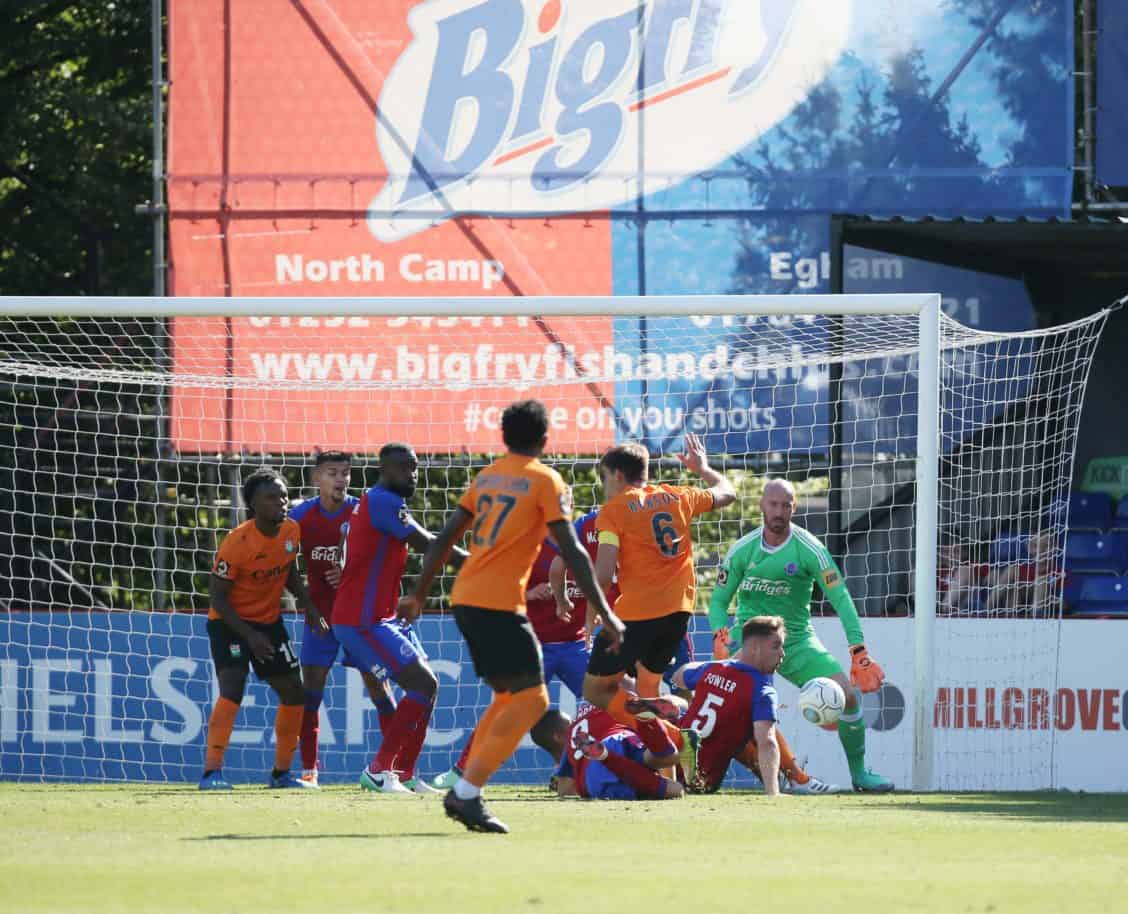 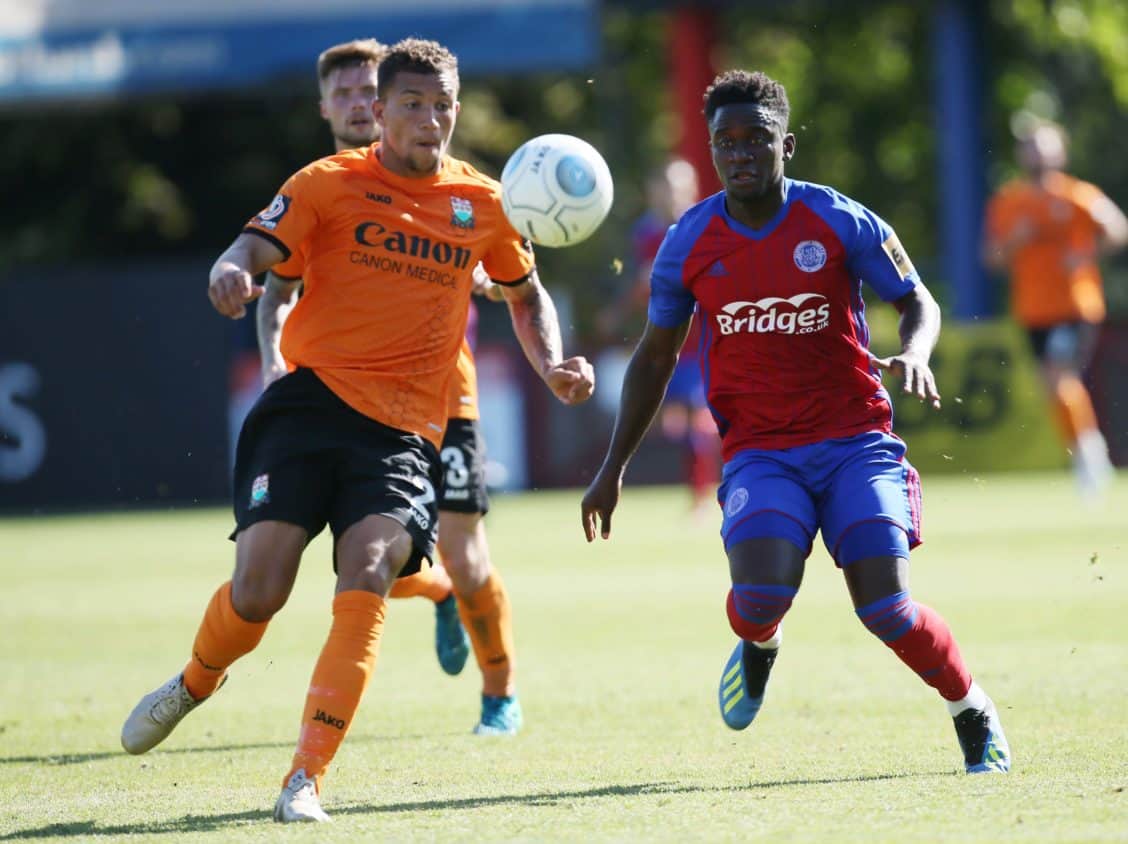 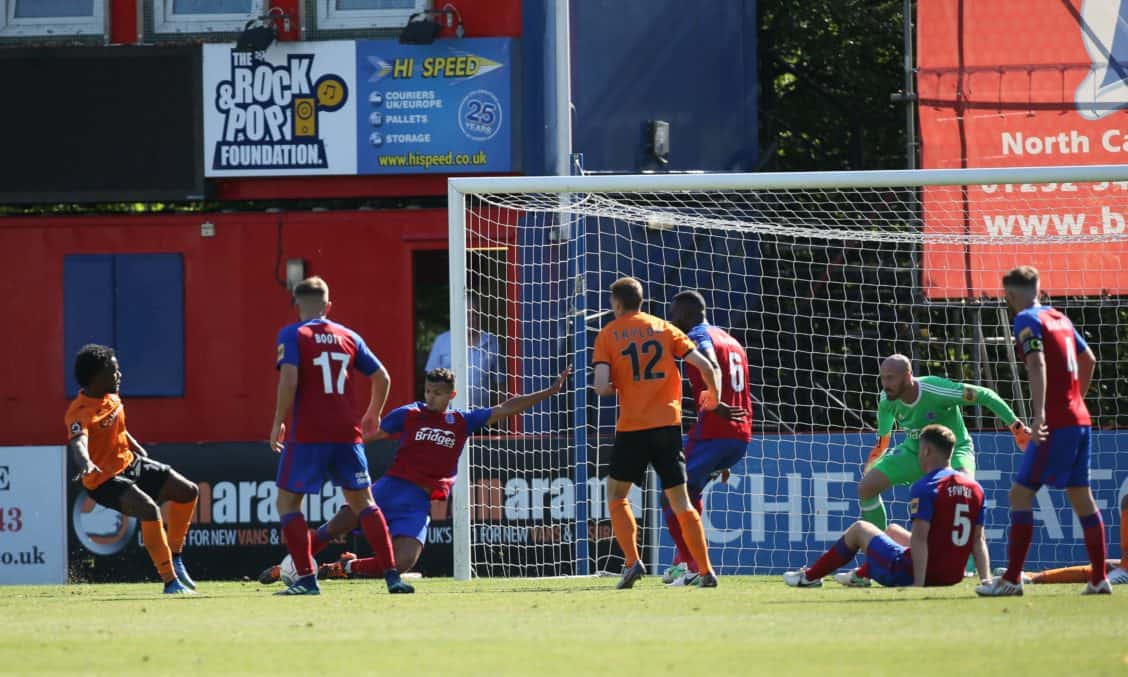 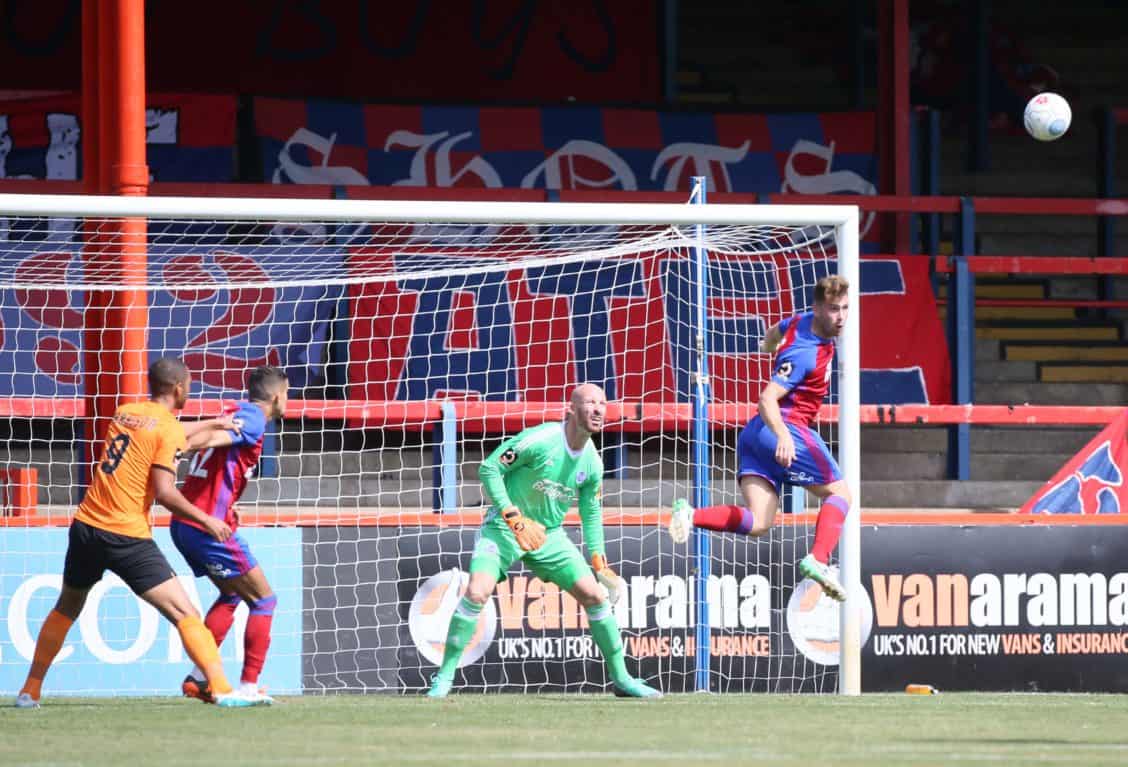 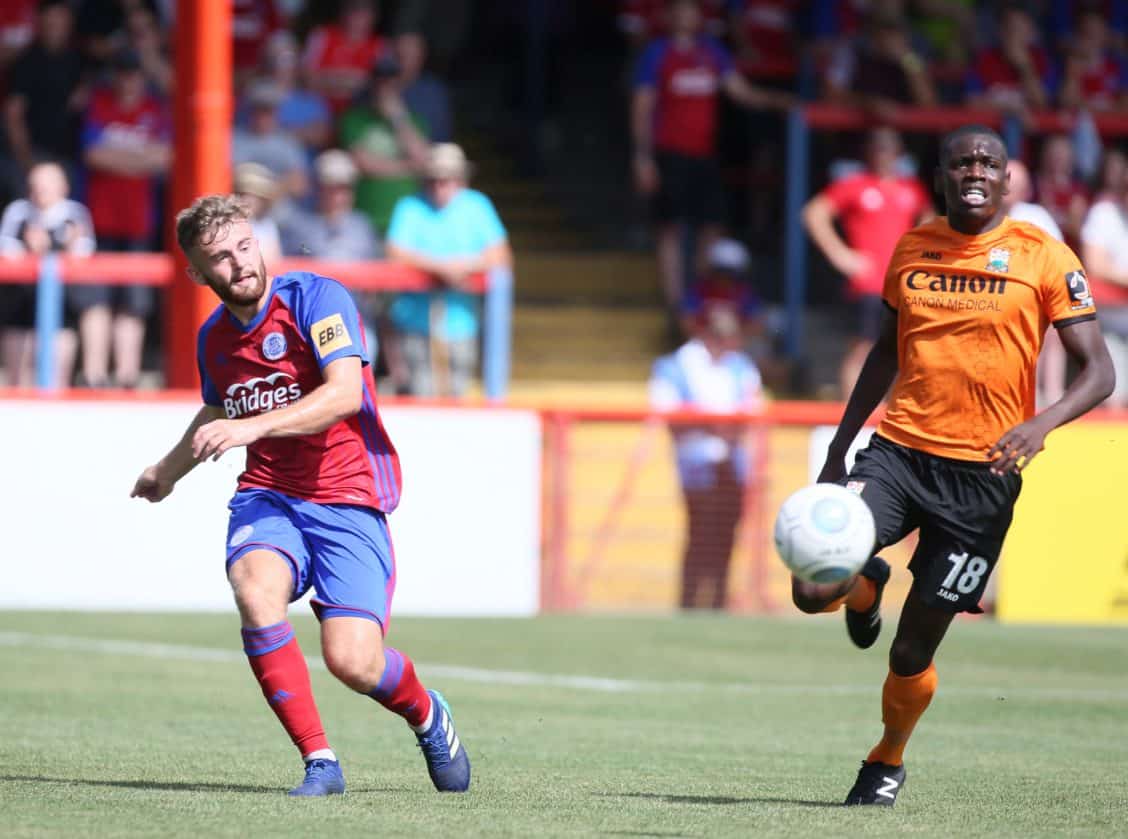 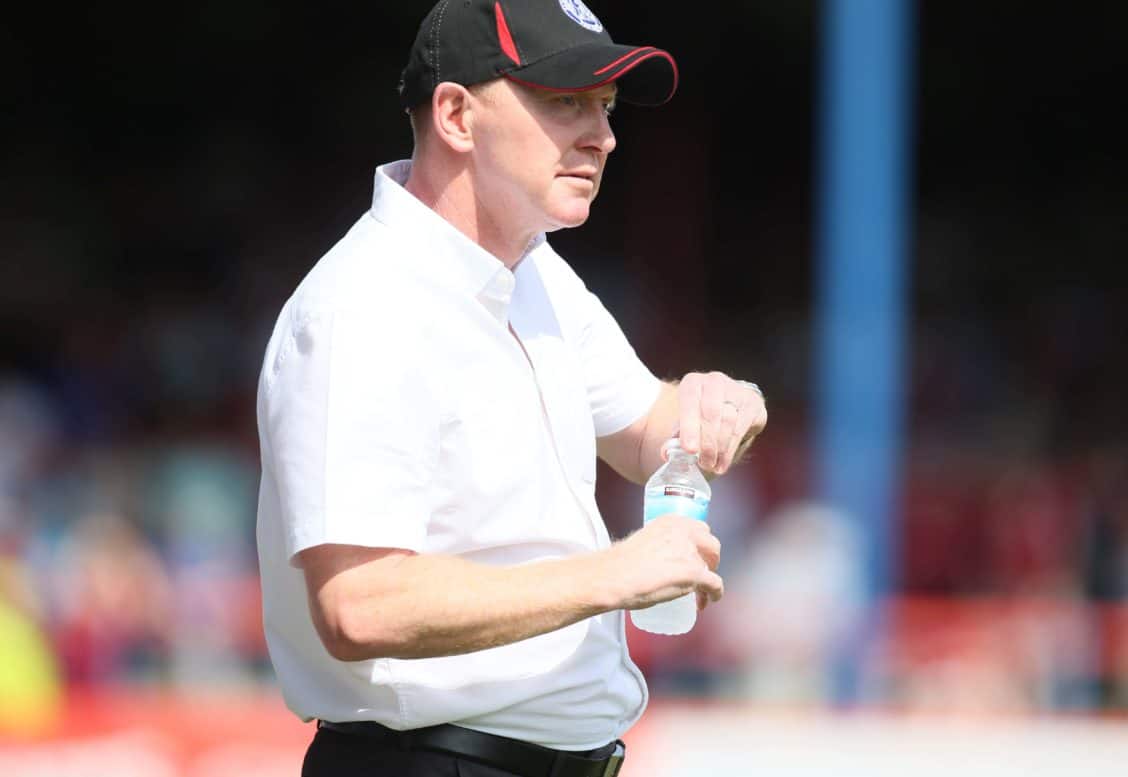 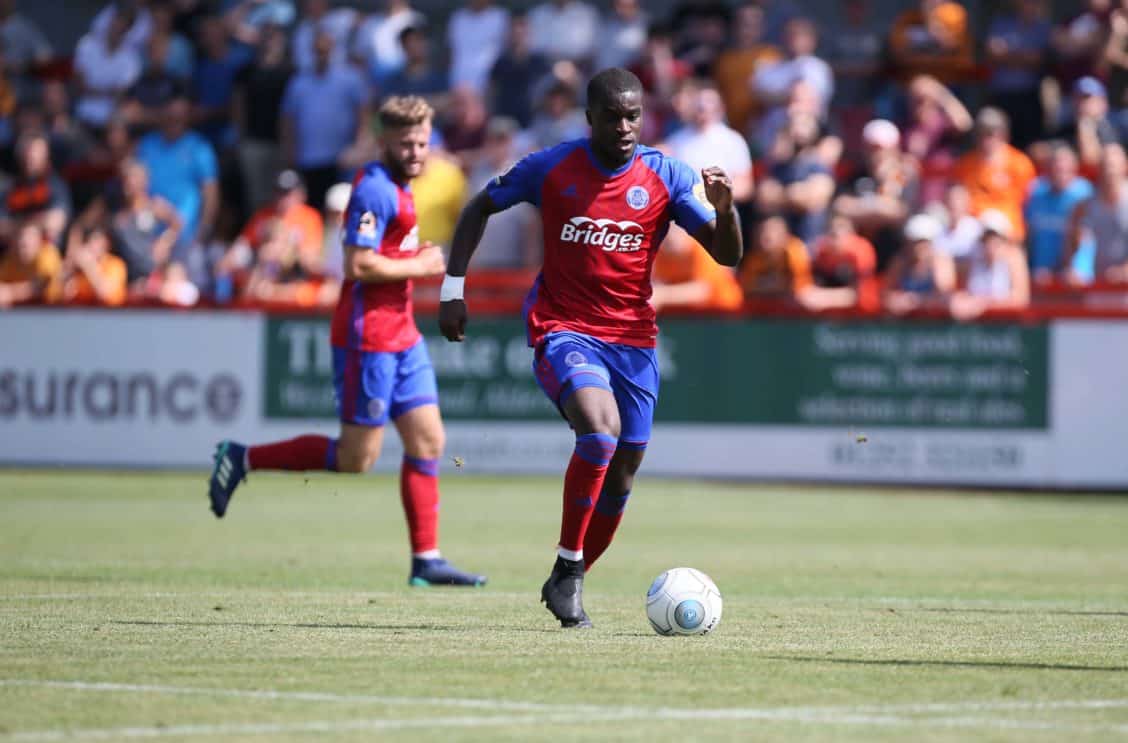 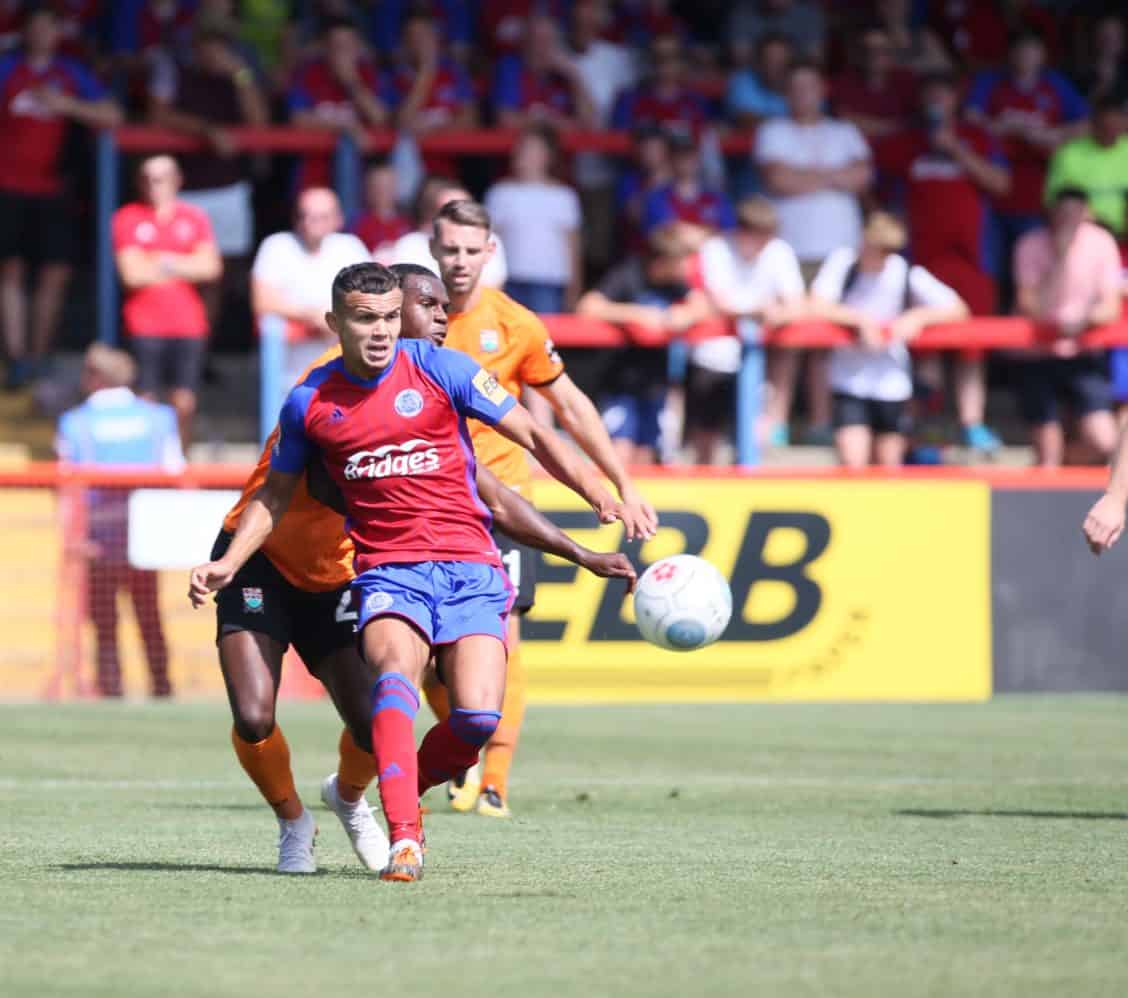