Aldershot Town’s donation of thousands of pounds’ worth of professional football kit to the Thembalethu Foundation has had a major impact on the lives of disadvantaged young people in Zimbabwe.

The Foundation has also used its regular football tournaments – only possible due to the equipment donated from around the UK – to highlight the poverty, disease and lack of education which blights many communities across the country.

Most of the kit – including first-team shirts, shorts, boots, socks, footballs and tracksuits – has been distributed to teams in Bulawayo, Zimbabwe’s industrial heartland in the south-west of the country and the nation’s second-largest city.

The Foundation was established in 2011 with ambitions to revive lost hope in thousands of young people whose lives are blighted by HIV and poverty, by developing football facilities at the heart of local communities and organising tournaments. It aims particularly to reach young people considered most at risk, including those involved in sex work and living on the streets or not in education.

Alongside providing football equipment and better sports facilities, the non-profit-making Foundation runs a programme of visits to promote HIV/AIDS awareness in both adults and children, and help children deal with the effects of losing a parent or loved one to the epidemic. 40% of new HIV infections occur amongst people aged 15-24, with girls and young women disproportionately affected.

Shots Chairman Shahid Azeem said: “It is great to know that we have been able to help the Thembalethu Foundation and give hope to thousands of children in some of the world’s most deprived regions. It’s amazing to think that this kit is helping children build better lives and bring a smile to their faces.” 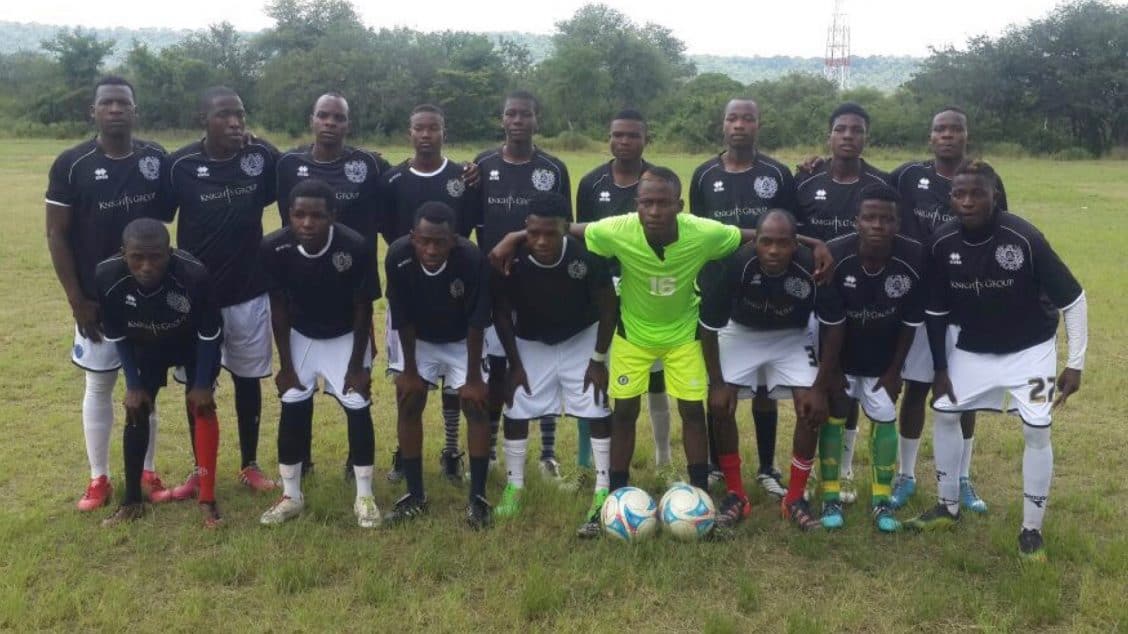 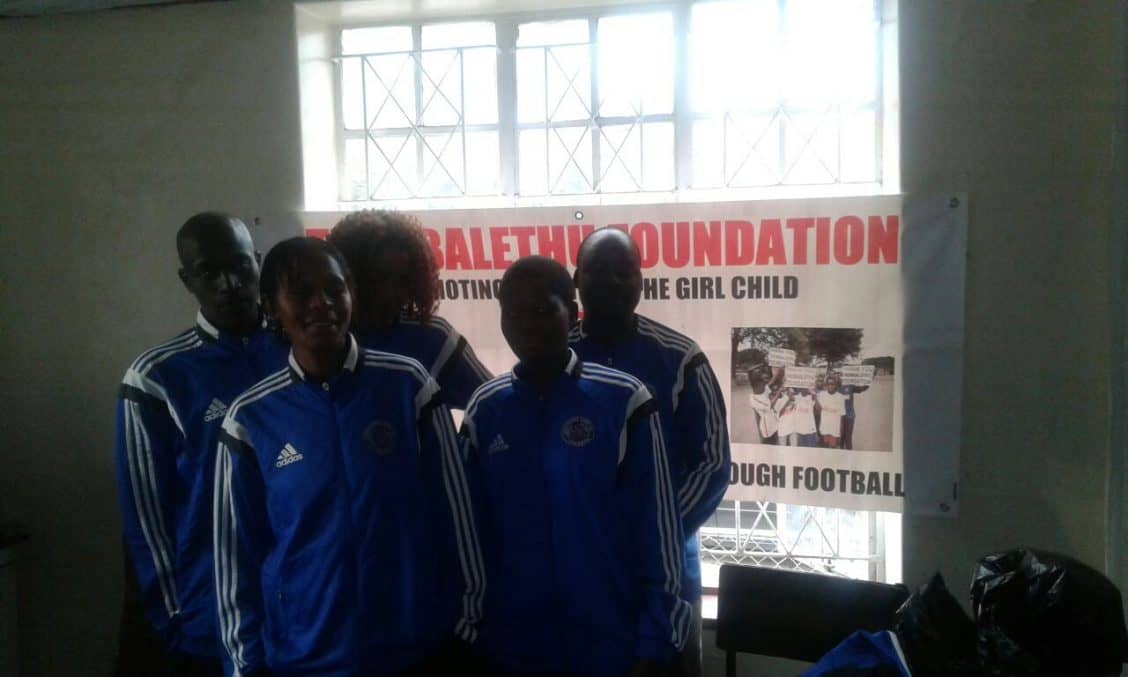 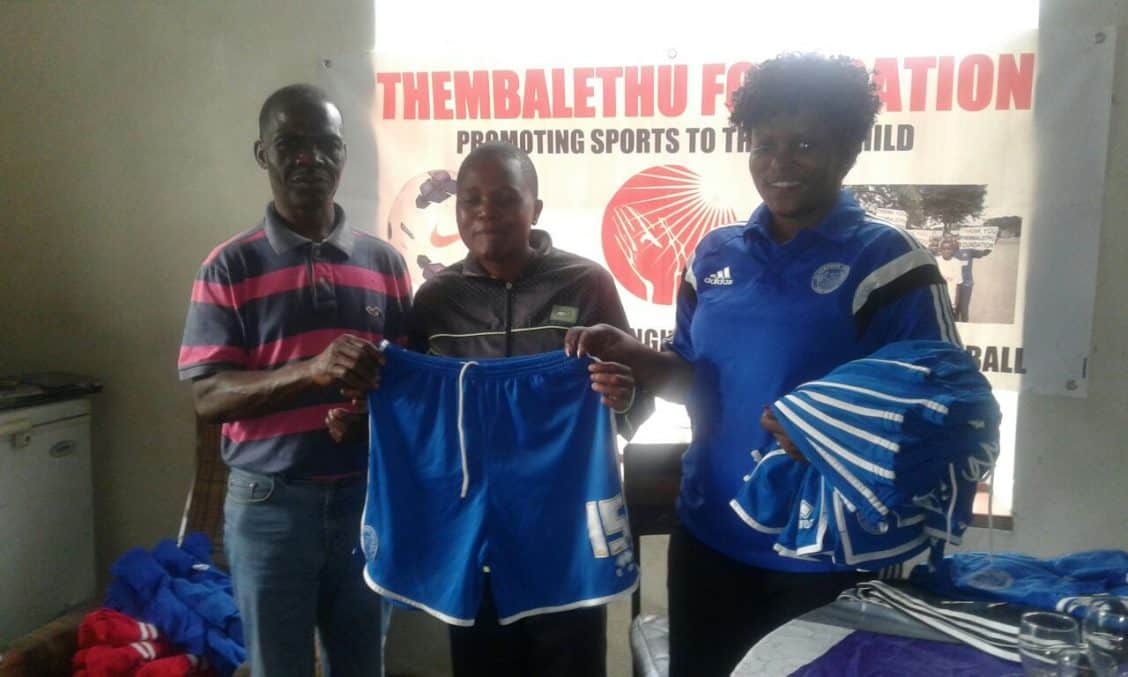 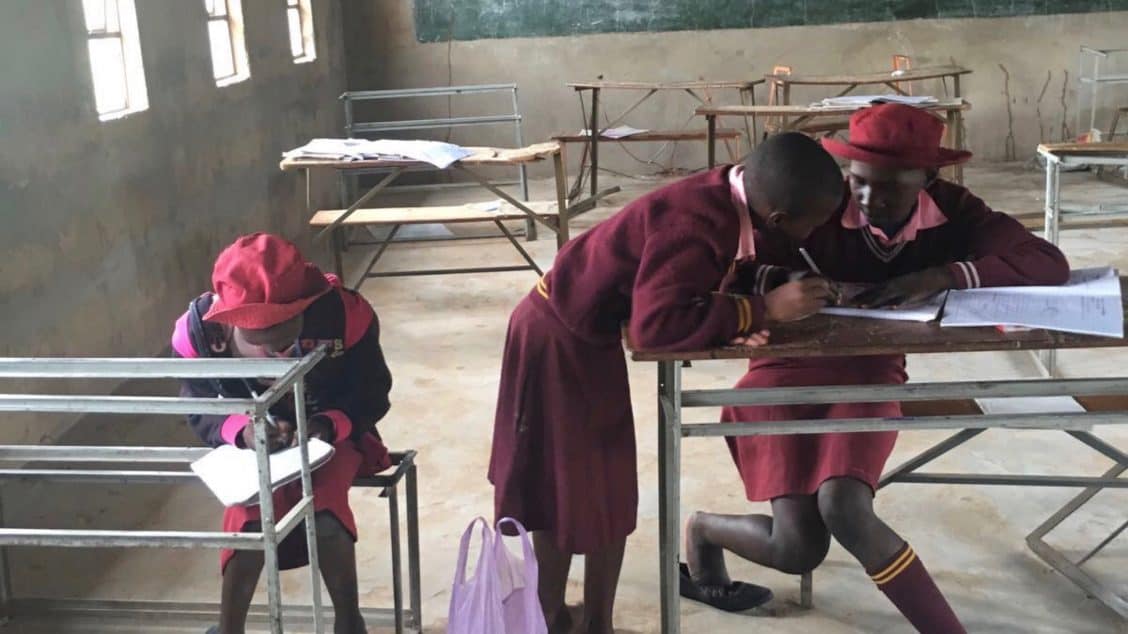 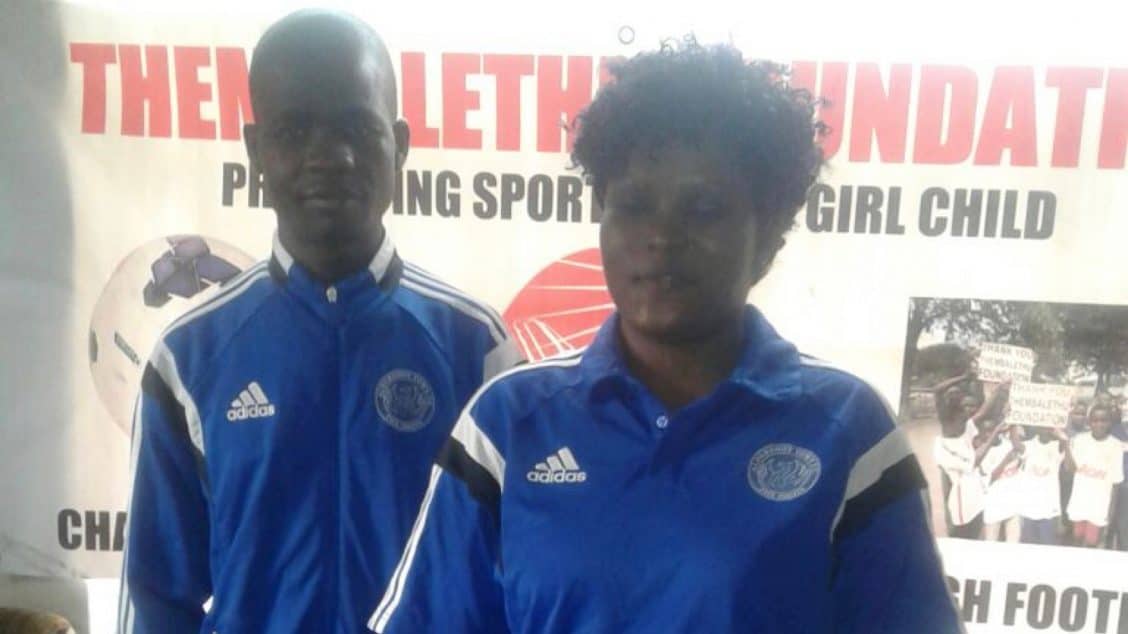