It’s not just The Shots’ first team that have enjoyed a strong start to the season – Aldershot Town’s Under 14 squad competed in the internationally-renowned Southampton Cup earlier this month and came within two penalty shoot-outs of winning silverware amongst exalted company.

The Shots were up against the likes of Chelsea, Dinamo Zagreb, Porto, Deportivo La Coruna, Uniao from Brazil, and the Kenyan National Under-14 Boys Team, and were a whisker away from reaching the final of the Shield competition for best-placed group runners-up.

“It was really good, for the Club and the team,” said coach Stephen Mills of the 40-team tournament which took place over six days at The Saints’ £40 million Staplewood training complex and the St Mary’s Stadium. “Southampton invited us, so our name is getting out there, which is great. It was quite a prestigious tournament, with teams from all around the world.

“It was very tough, playing against that calibre of team and different styles of football, but the boys did well – they competed very well and it was a great experience for them. It was also great exposure for the name of Aldershot Town.”

About to begin their third week of pre-season, in preparation for kick-off on Monday 3 September, the tournament was, says Mills, “a great start to the season. Now we’re all ready to go, the fixtures are out, we’ve had meetings with the new National League Pilot Scheme, we’ve got games booked in against Norwich City and Reading, and we hope to go back to Manchester City’s Etihad Campus.”

As well as playing at the Etihad, last season The Shots faced Swansea City, Leicester City, Bristol City and Sheffield United – in addition to playing at the iconic Camp Nou and Estadio da Luz – and intend to maintain those standards in 2017-18. “Our contacts have also put us in touch with Liverpool and Manchester United, so we hope to get some big fixtures lined up. We’ve even confirmed pre-season matches against a League One club for 2018-19,” he laughs. “It’s a never-ending process, and we’re already looking at changes we can make ourselves next season, but it’s exciting.”

Return invites from some of the biggest and best academies in the country are testament to both the quality and professionalism of Aldershot Town’s burgeoning youth department. “The clubs have been really good to us, and it shows that we did a good job when we played them,” highlights Mills. “We competed and played football in the right way, and that’s encouraged a lot of new clubs to contact us as well. They’ll be a great test, and that’s what we are trying to provide alongside our league fixtures, to push our players even further.”

The bittersweet success of seeing players taken on trial by Football League clubs also encourages Mills. “We run an individualised programme. We don’t necessarily concentrate too much on the team, although we obviously want them to do well. It’s all based on the individual, so when we see a player go off and get another club it’s credit to that programme.

“Hopefully our style of play and the kids that we’ve got are getting their name out there. It’s all credit to them, and they’re loving what we are giving to them. Our players are definitely improving all of the time, whatever level they are at, and we’ve had a good recruitment strategy this summer which has made it even harder, but we’ve retained a lot of players so they must have reached the levels we want them to.

“A lot of our players have watched both of the first-team’s home games this season, and that adds to the excitement. They’re all ready to go and can’t wait to get playing themselves.” 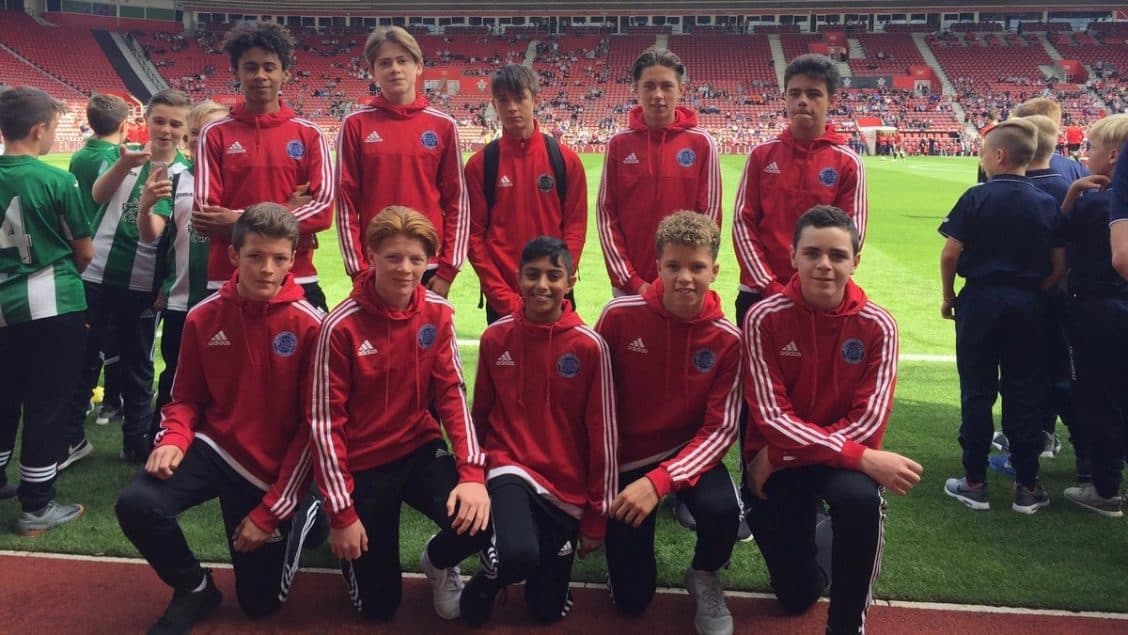 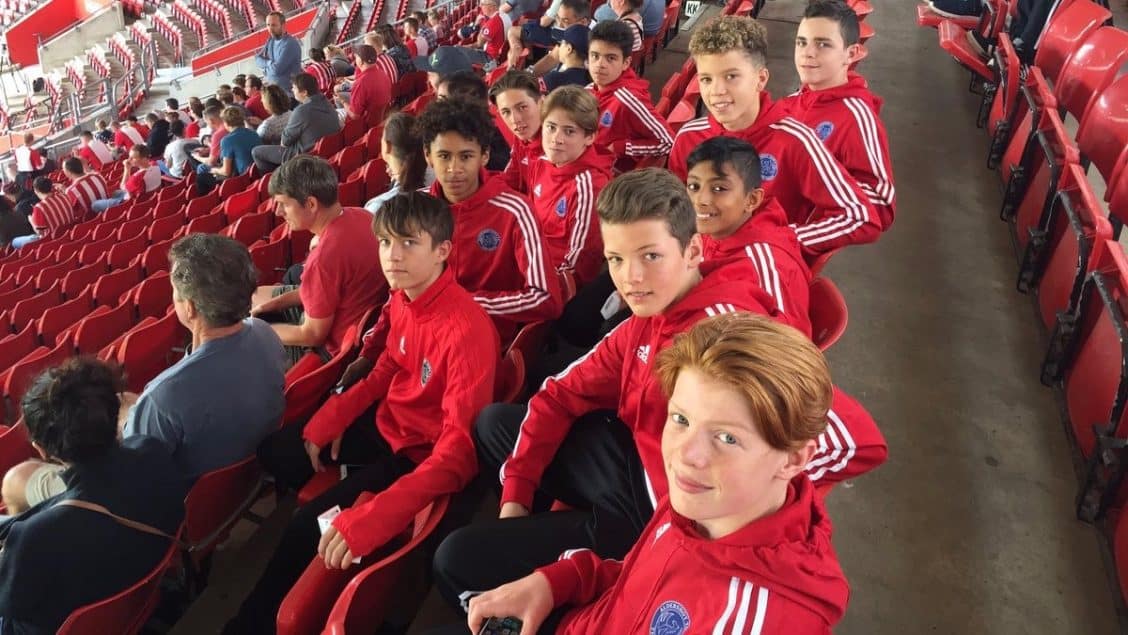 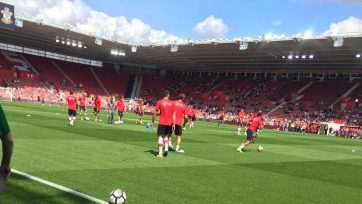