The Shots endured a tough test against League Two Wycombe Wanderers but earned a hugely-creditable draw with a late equaliser in their sixth pre-season friendly.

Both teams put on an energetic and confident show, with trialists Kodi Lyons-Foster, James Rowe, Jack Cook, Jason Akiotu, Aaron Kuhl and Patrick Webber again featuring for The Shots; however, Kuhl’s appearance was sadly all-too-brief after picking up an injury in the second half.

The Shots pushed forward multiple times prior to the first goal; a quick free-kick from Scott Rendell in the fifth minute led to a fast-paced move towards goal, with a crossfield pass to Nick Arnold, whose angled shot was deflected behind.

The imminent goal came in the tenth-minute thanks to a brilliant Mensah cross down the left wing, met by Jake Gallagher, who timed his run perfectly to slot the ball in from six yards.

A multitude of crucial blocks and tackles from Arnold and Lyons-Foster meant Wycombe had several chances to level the scoreline in the first half but were unable to get the finishing touch. Paris Cowan-Hall, in particular, was a key player whose attempts on goal caused trouble for Gary Waddock’s side.

Jake Cole’s interception of the ball from a one-on-one with Dayle Southwell was a confident way to finish the first half.

The second-half brought three goals, two from the visitors. The first, on 54 minutes, came from the penalty spot after Danny Rowe’s run from his own half – begun by a tackle on Aaron Kuhl which saw the midfielder limp off – was ended by James Rowe; Southwell went on to equalise with a calm finish to his right.

Nick Freeman put the Chairboys ahead 14 minutes later, when a Sam Saunders pass curved into Freeman’s path and he slotted the ball past an advancing Mark Smith.

The Shots, though, regained control and equalised when Rendell’s header was brilliantly deflected by keeper Scott Brown and led to a corner. Taken short to Rowe, Cook put his tall frame to use to head the deep cross into the back of the net.

The final few minutes saw Okojie nearly put The Shots ahead, only to see his attempt parried away for a corner by Brown, but when Smith made two strong saves in the final seconds to preserve parity a draw the hosts were pleased with a draw. 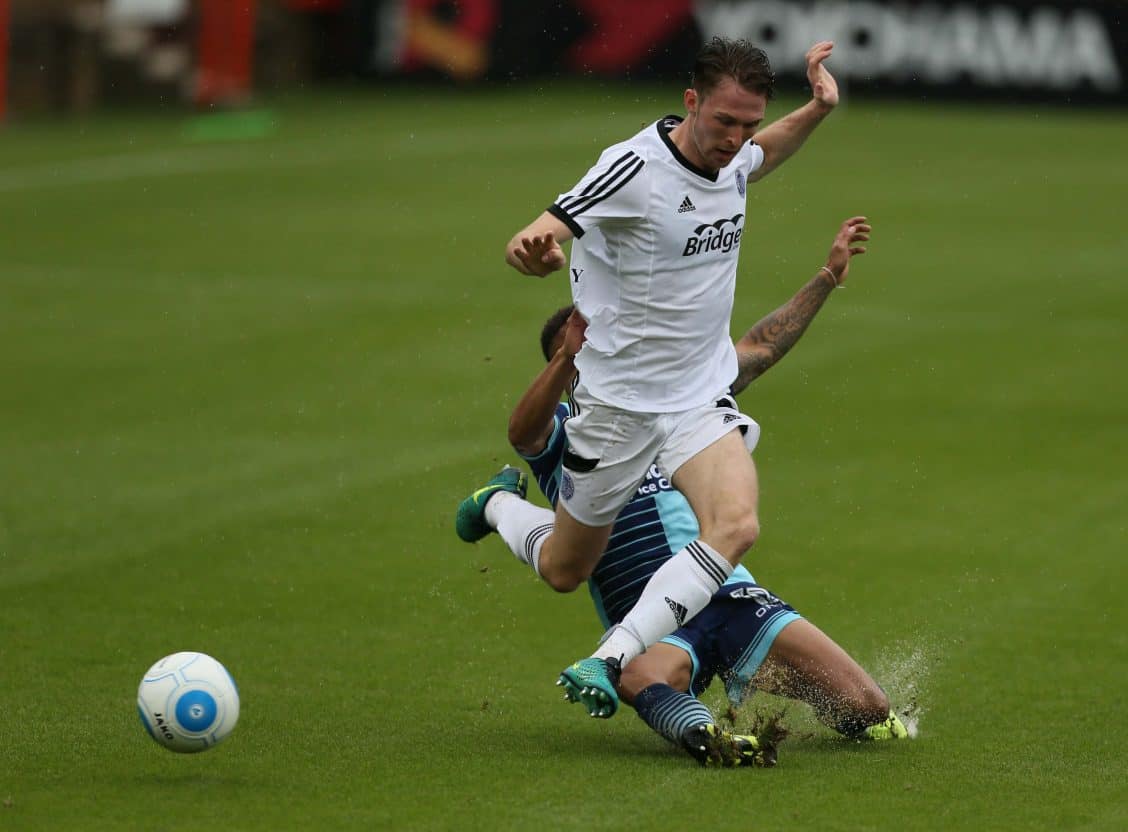 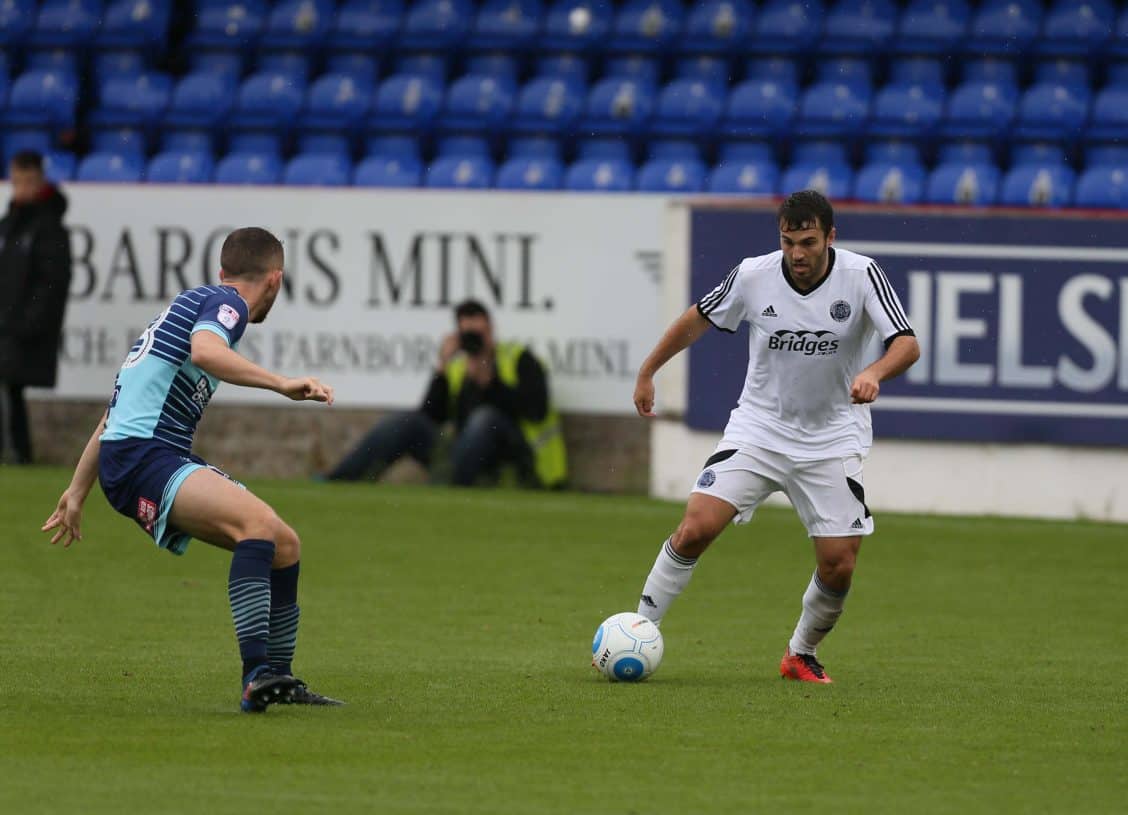 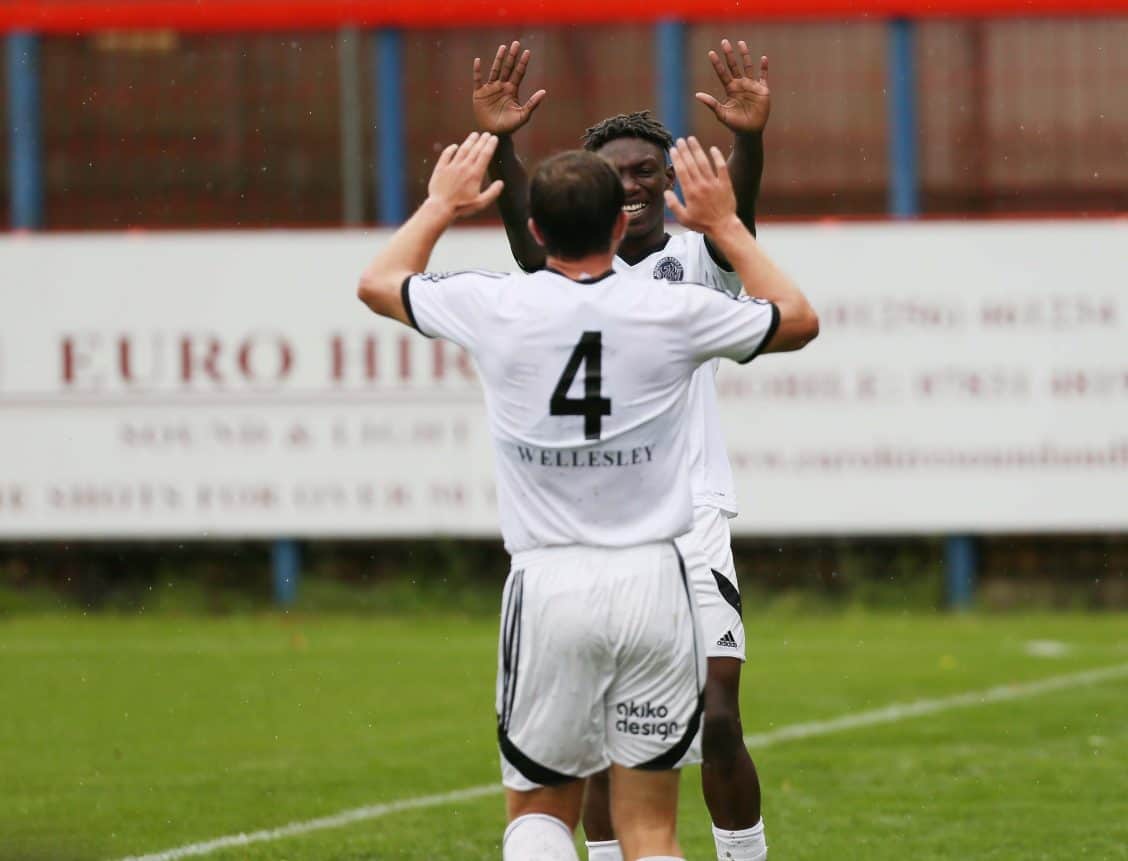 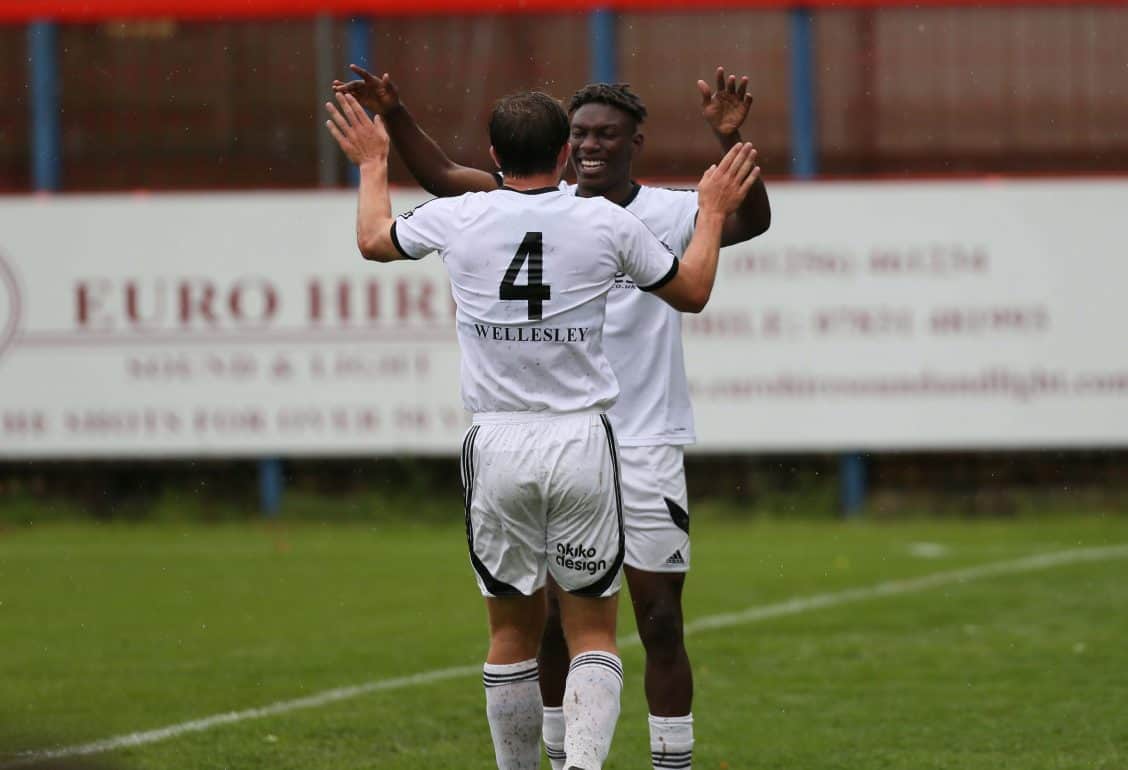 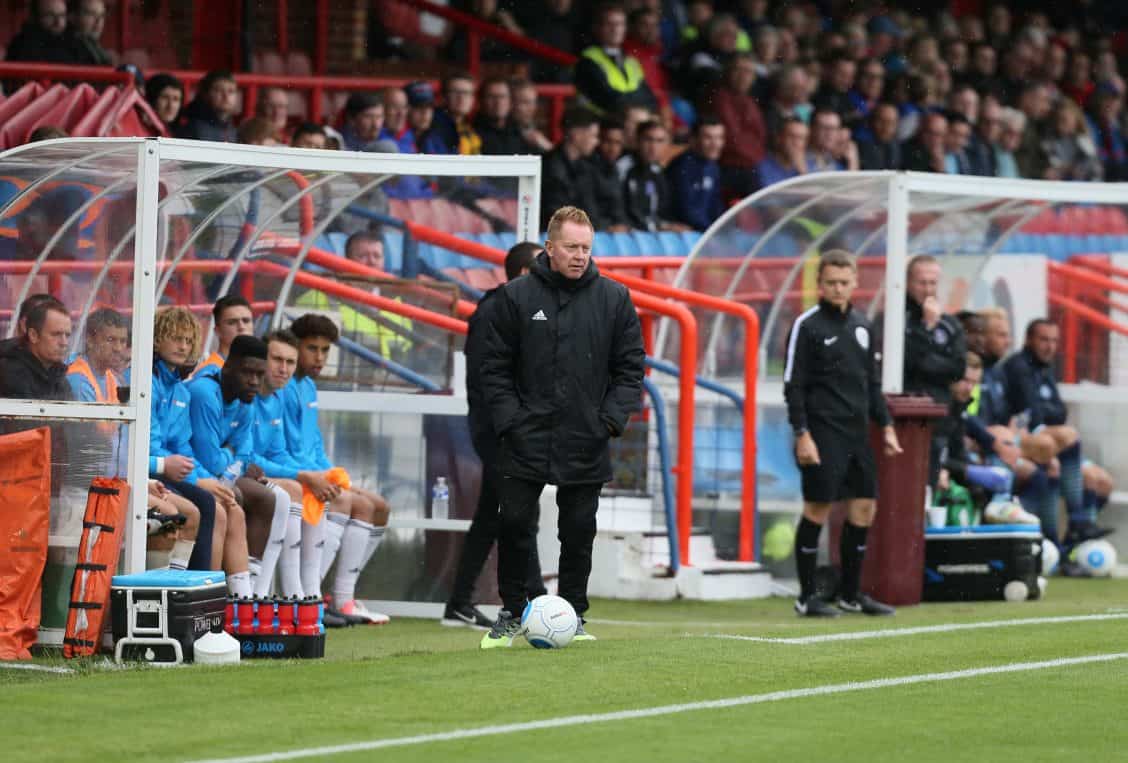 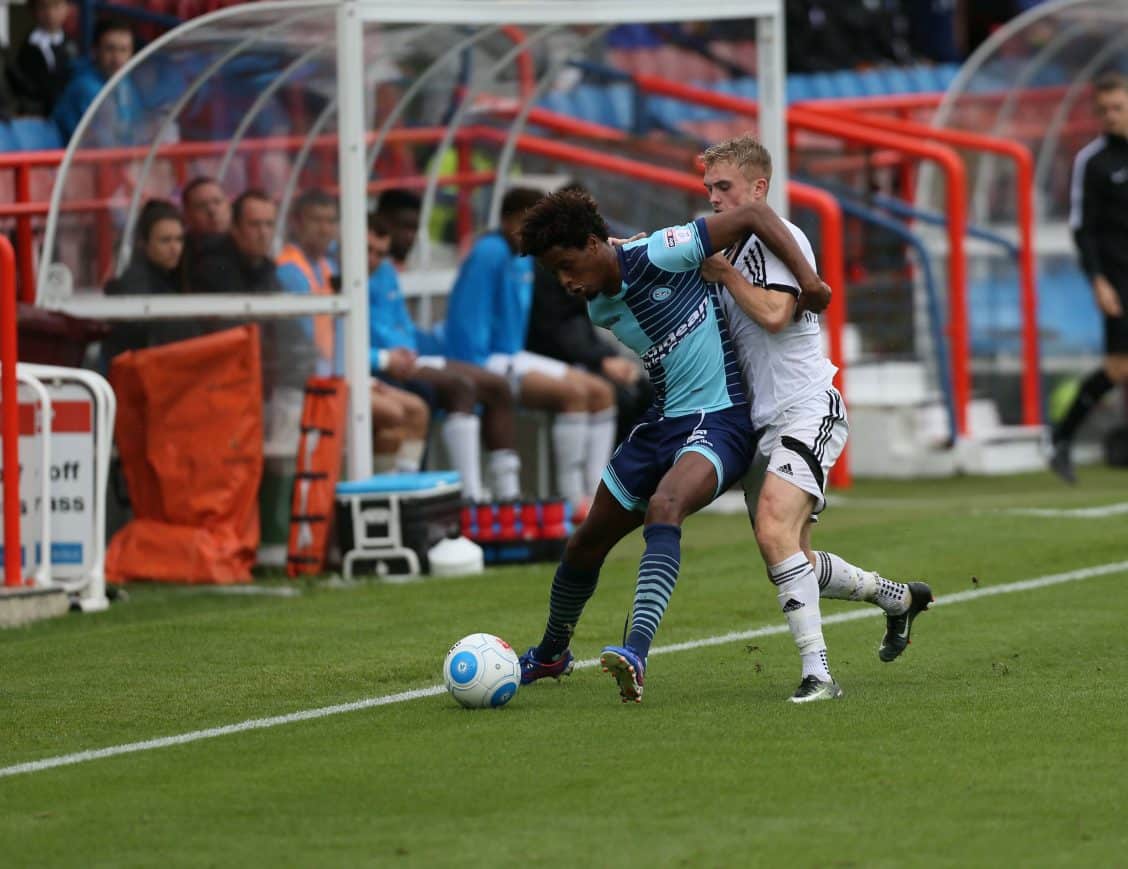 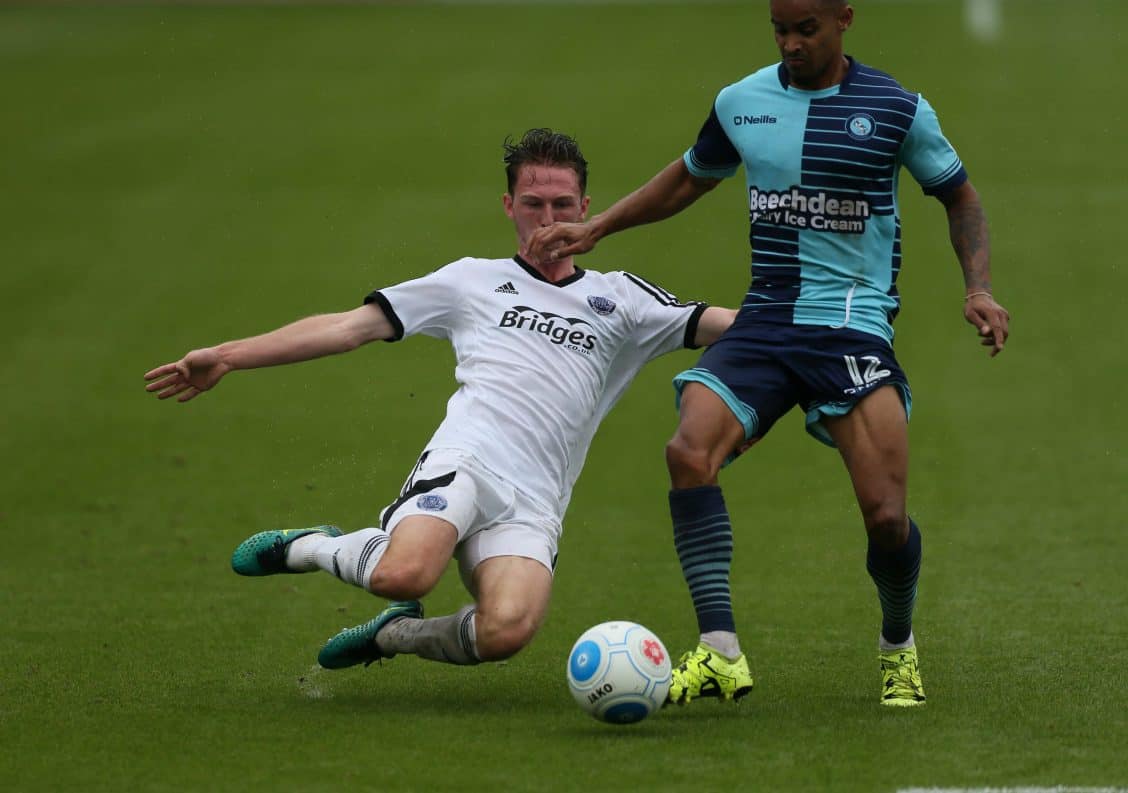 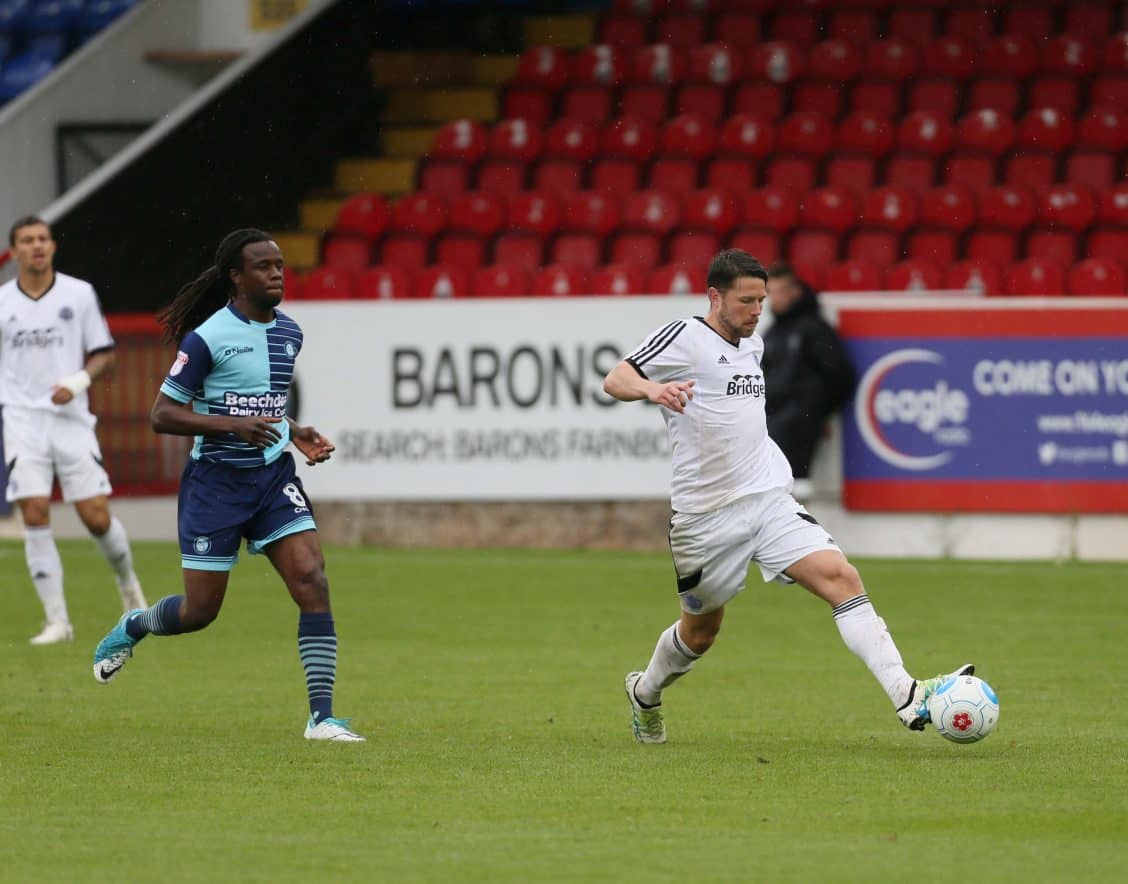 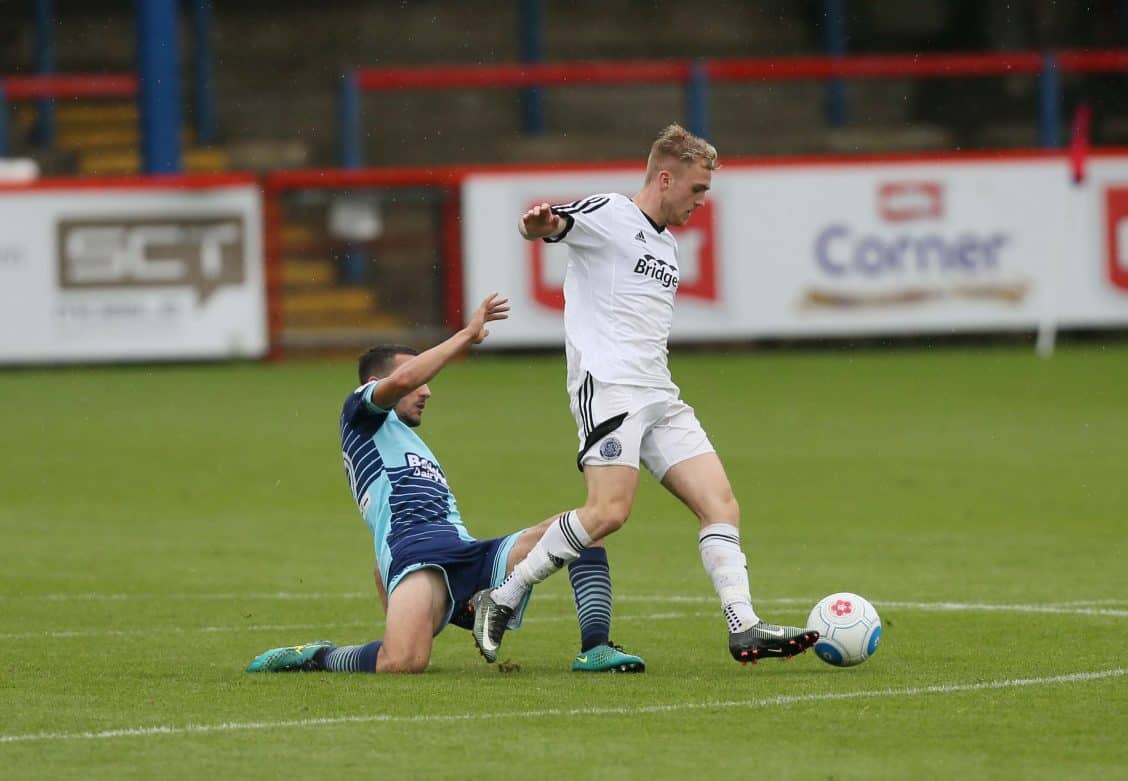 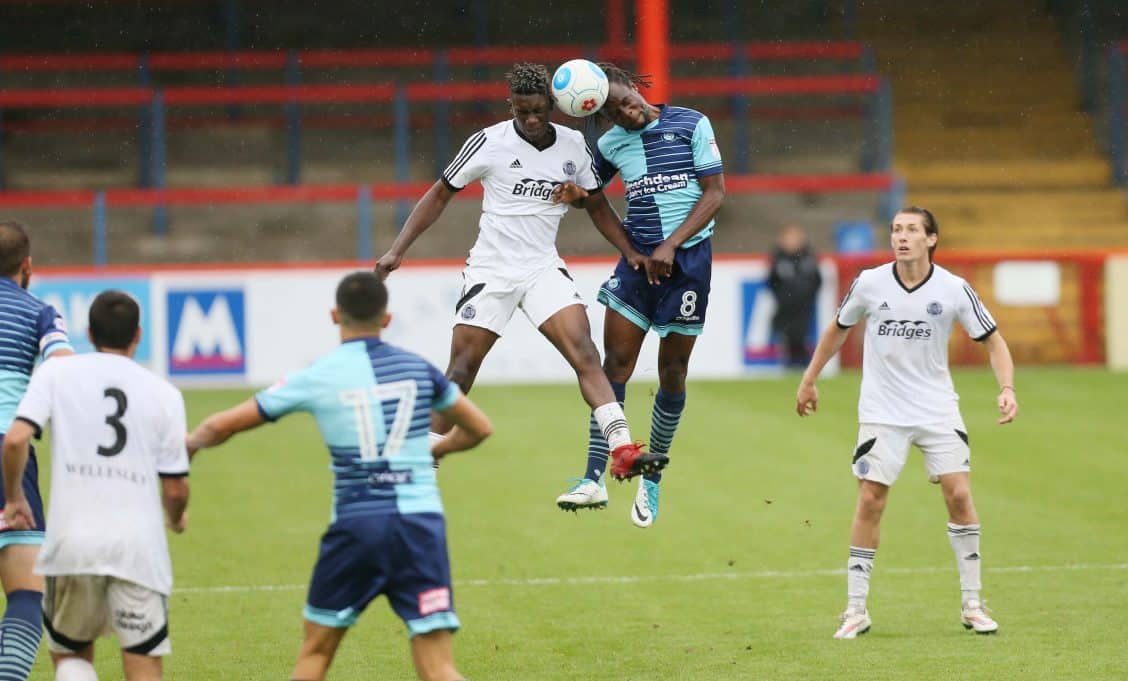 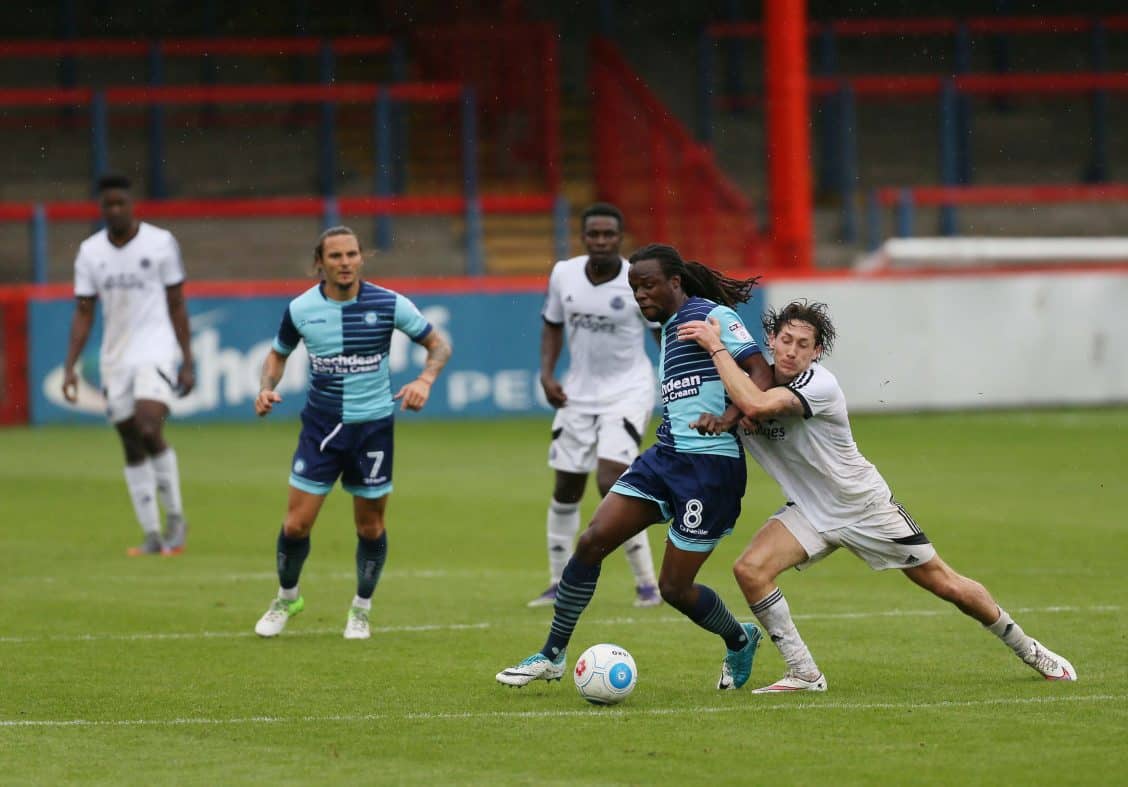 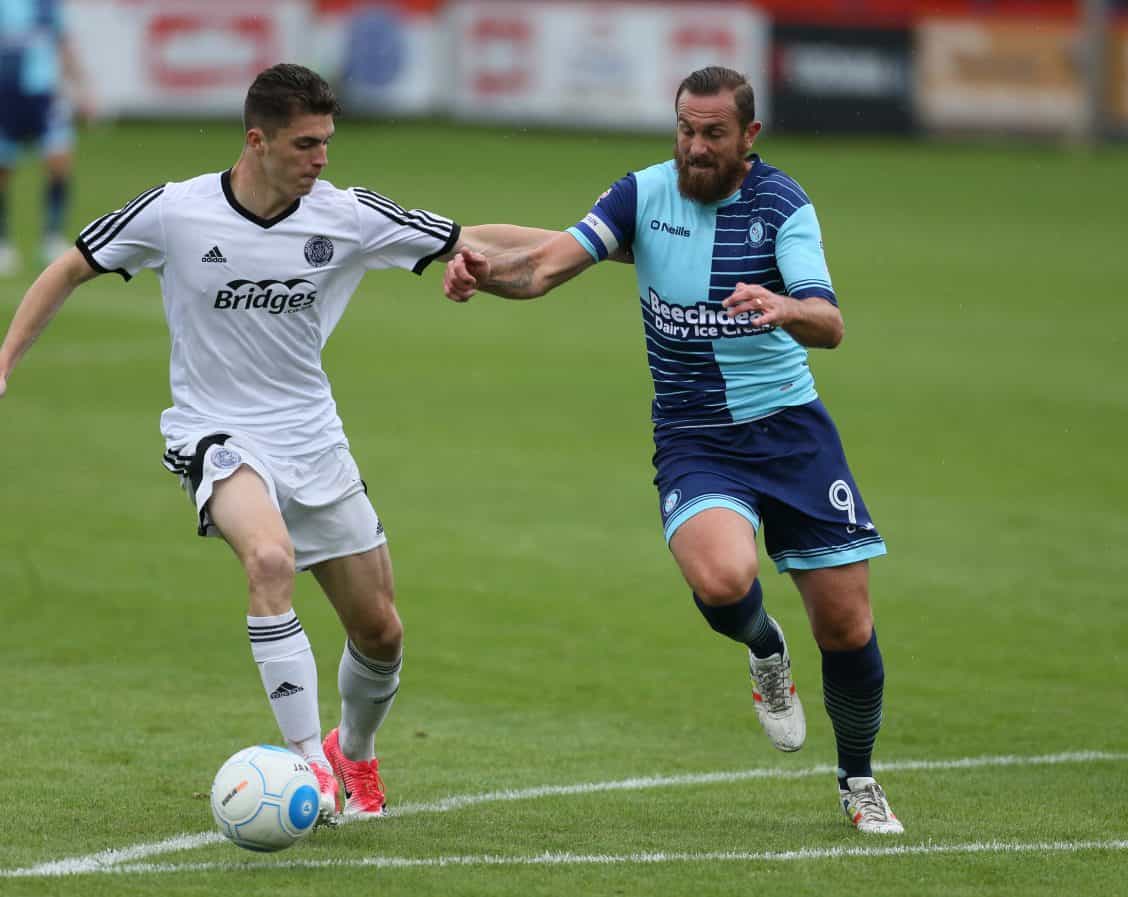 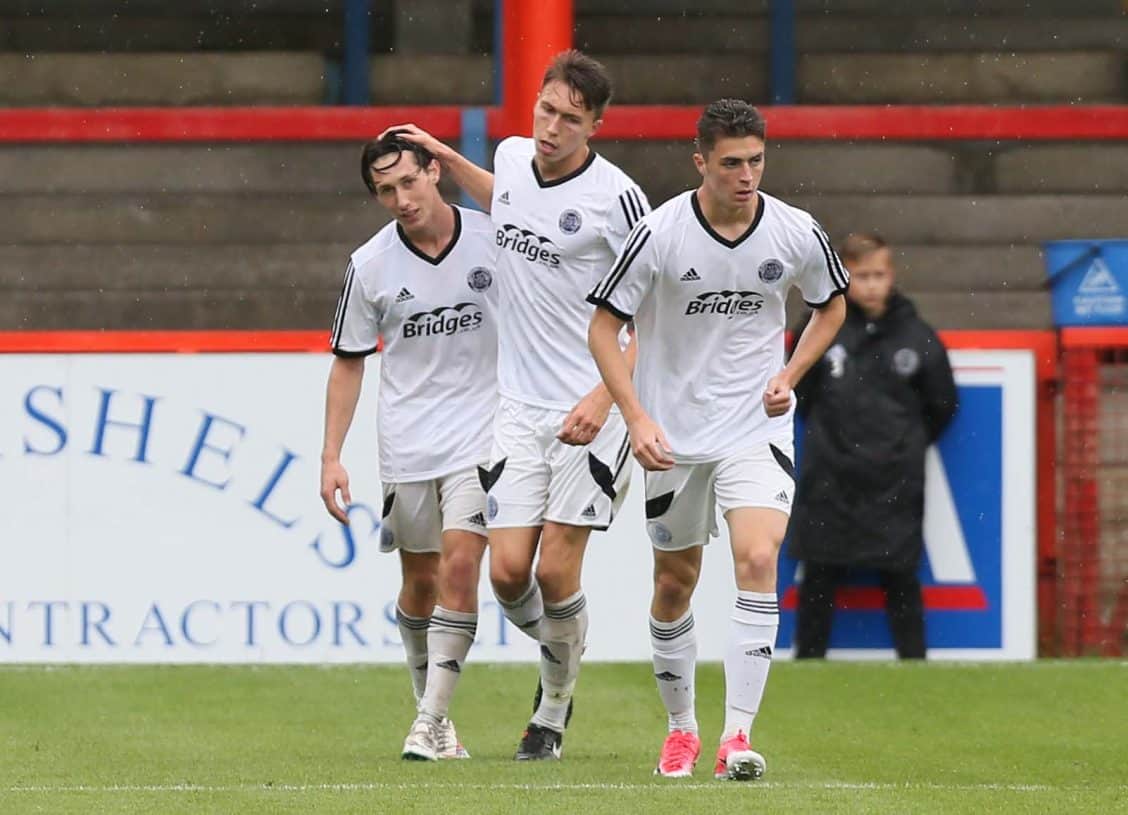 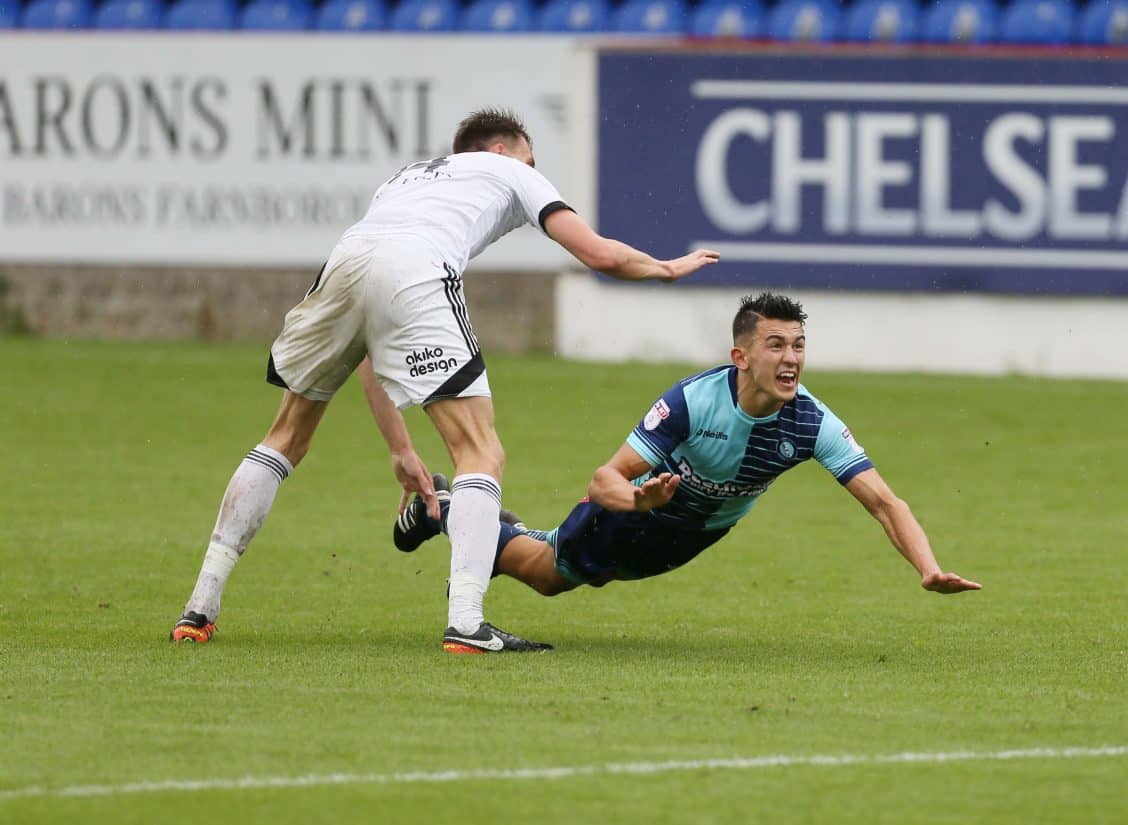 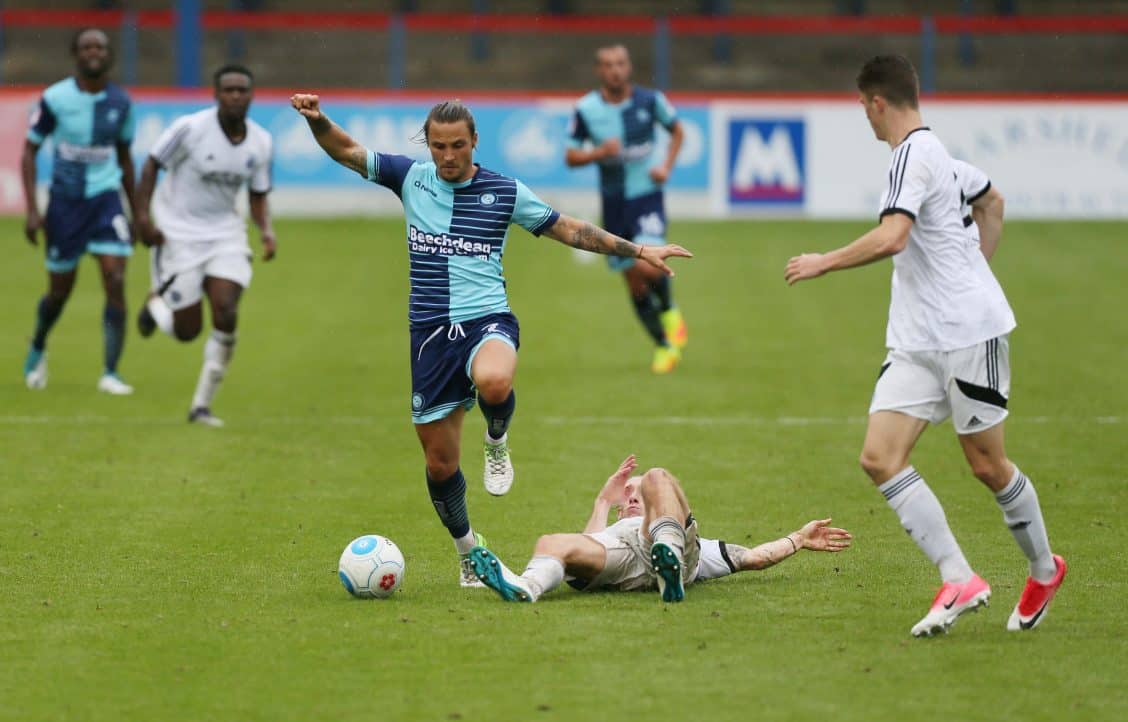 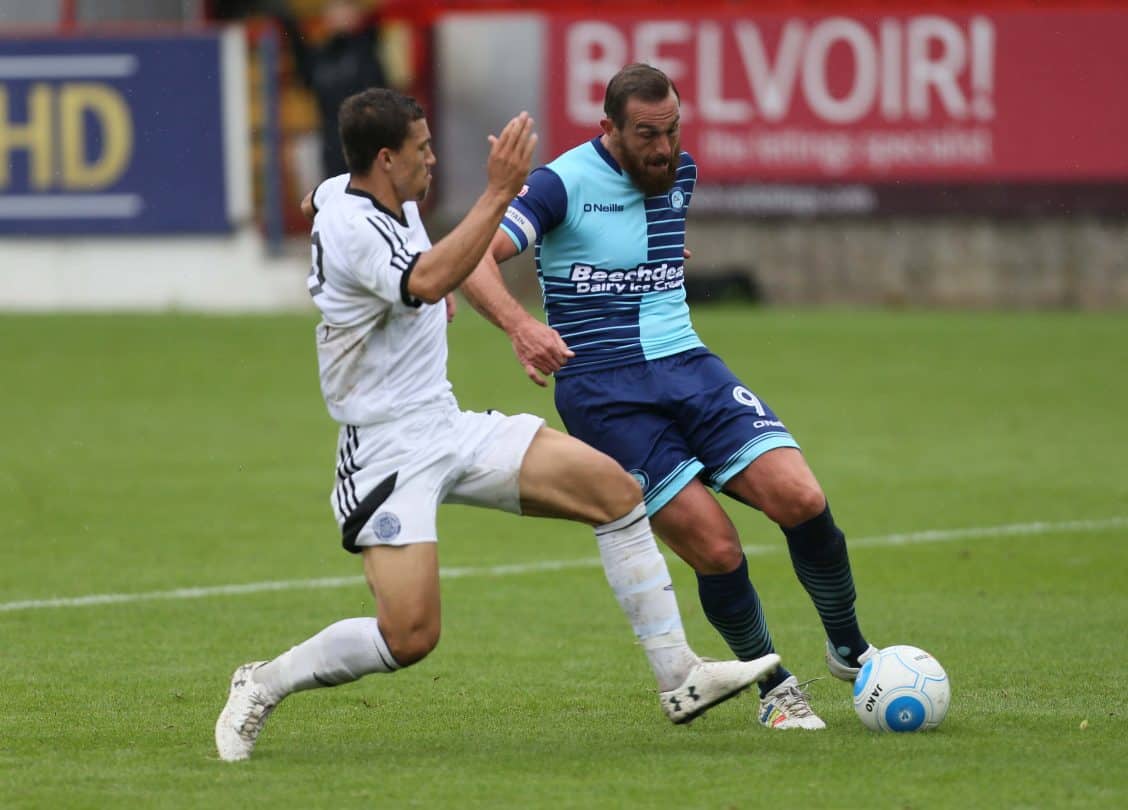 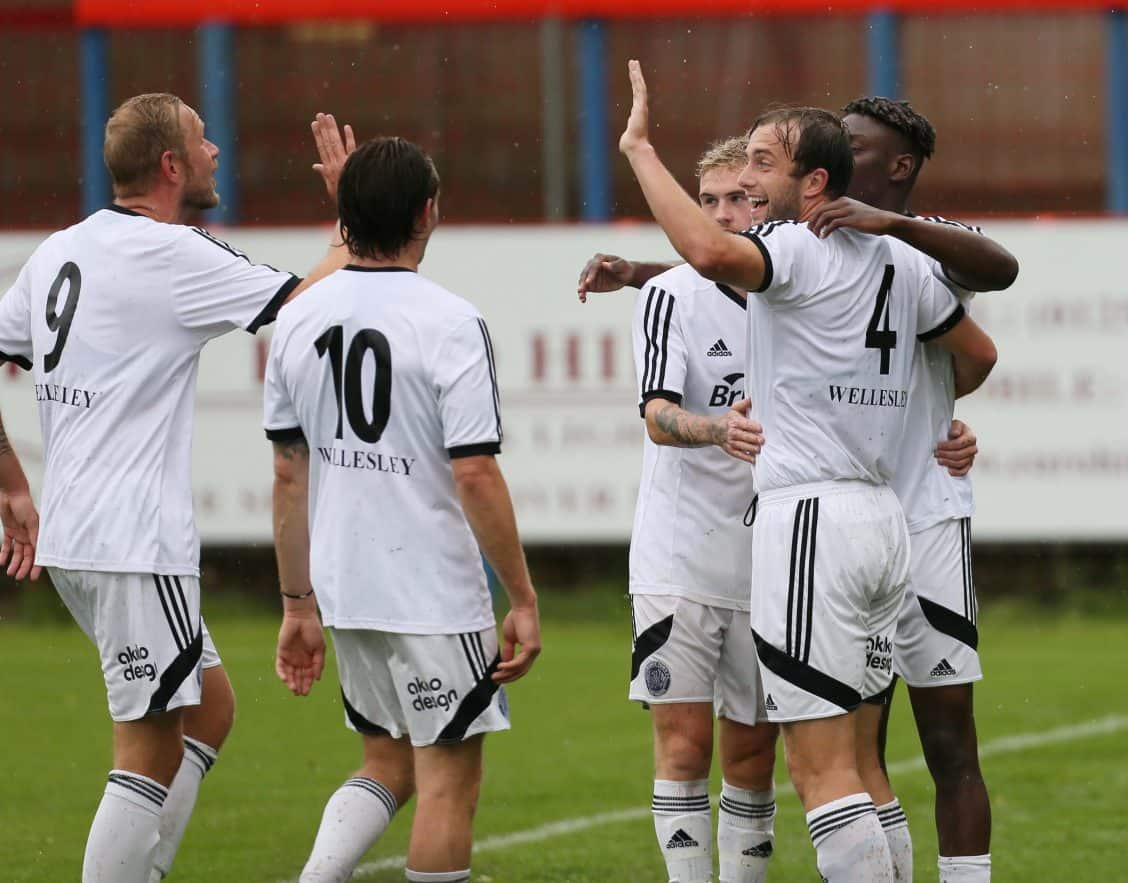 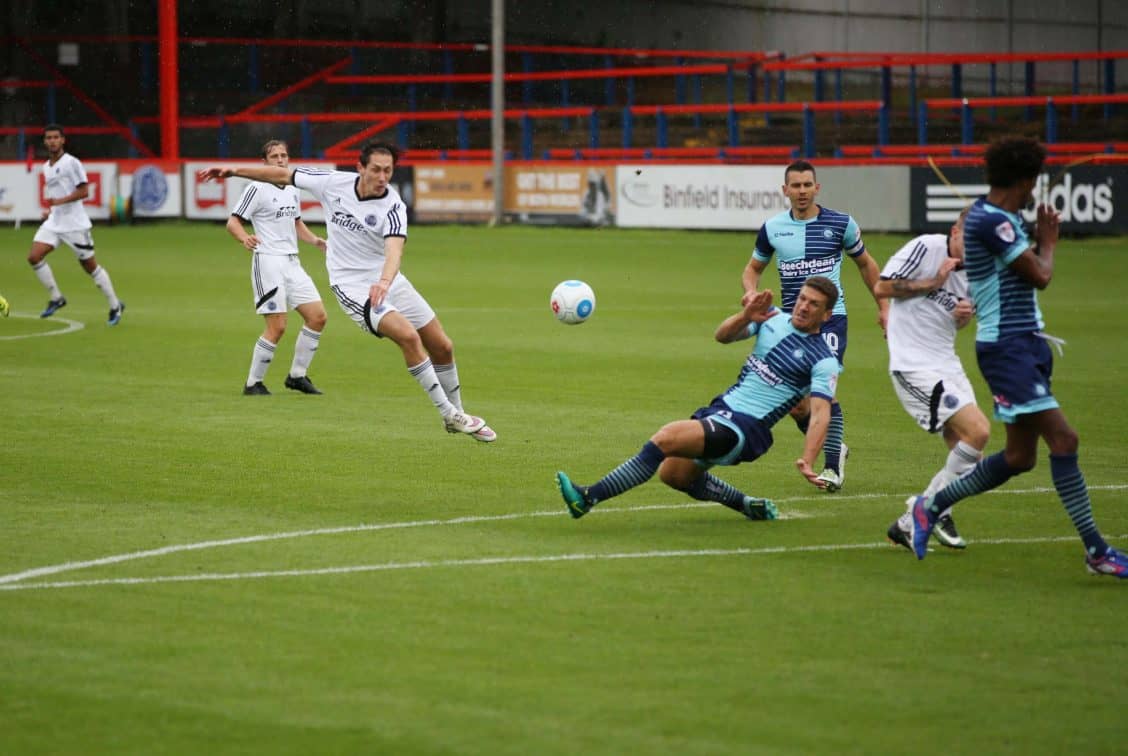 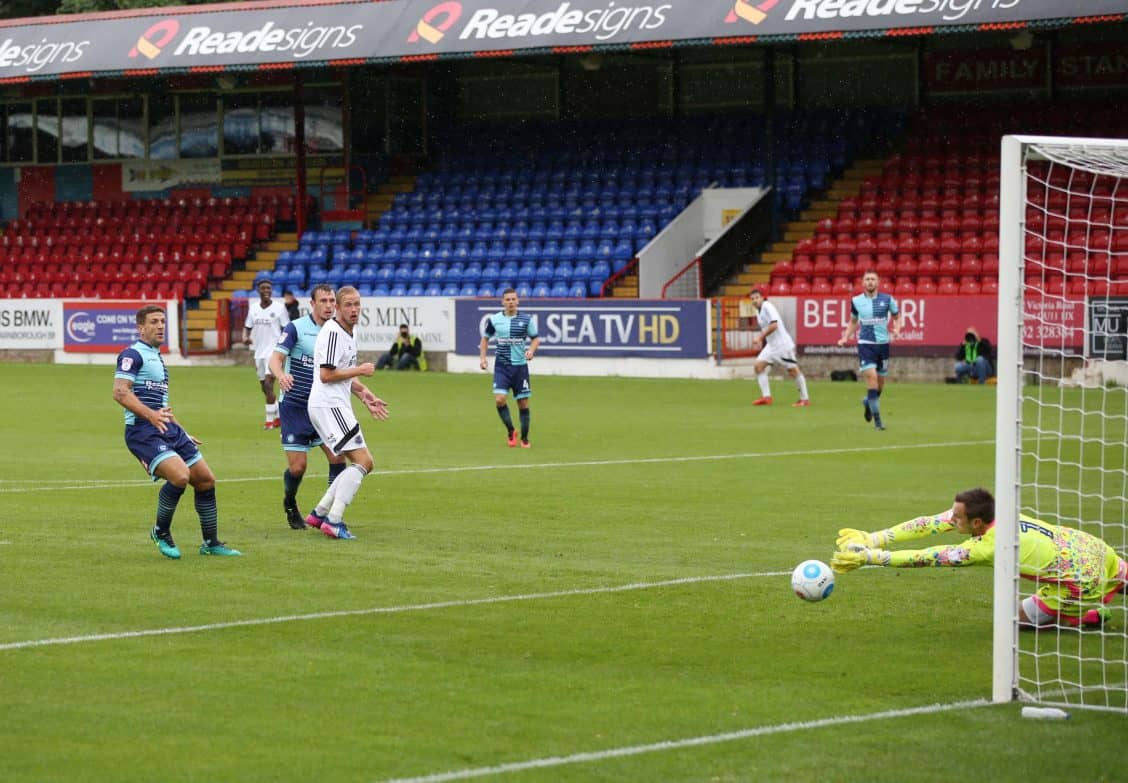