The award, which recognises fair play, community work, supporters’ behaviour and a welcoming approach, is one of the most important given at the AGM held at The Celtic Manor Resort in Newport. Director John Leppard collected the award from Bill King, outgoing President of the Football Conference.

Criteria for the award includes the efforts of the Club, players and staff to ensure good relations with match officials and other National League clubs, the behaviour of The Shots’ travelling fans, and ongoing work with community groups including The Source young people’s charity, Aldershot Garrison and Rushmoor’s Nepalese population.

“This is a major award, and a real honour for Aldershot Town,” said Chairman Shahid Azeem. “We thank our fantastic supporters for the part they have played in this award, for their passion in the Club but also the sense of fair play which we see both on the pitch and on the terraces wherever we go.”

The awards committee also cited the Club’s visit to Nepal, December’s Christmas Truce carol concert, and commemoration of the 100th anniversary of the outbreak of World War One as factors in the nomination. “We are also delighted to receive further recognition for our community work,” continued Azeem. “We have a duty to engage with our local communities, and to do what we can to help galvanise different groups in society, whether disadvantaged children, our friends in the Military, or the Nepalese population.

“From these links we have now secured investment in the Club, attracted new supporters and fostered a greater, wider understanding of different cultures. Our Academy players, who visited Nepal last season, returned with a new outlook on life and an appreciation of how lucky we are in this country. After the devastating earthquakes, we need to help Nepal more than ever, and help the residents of Rushmoor to appreciate their culture.” 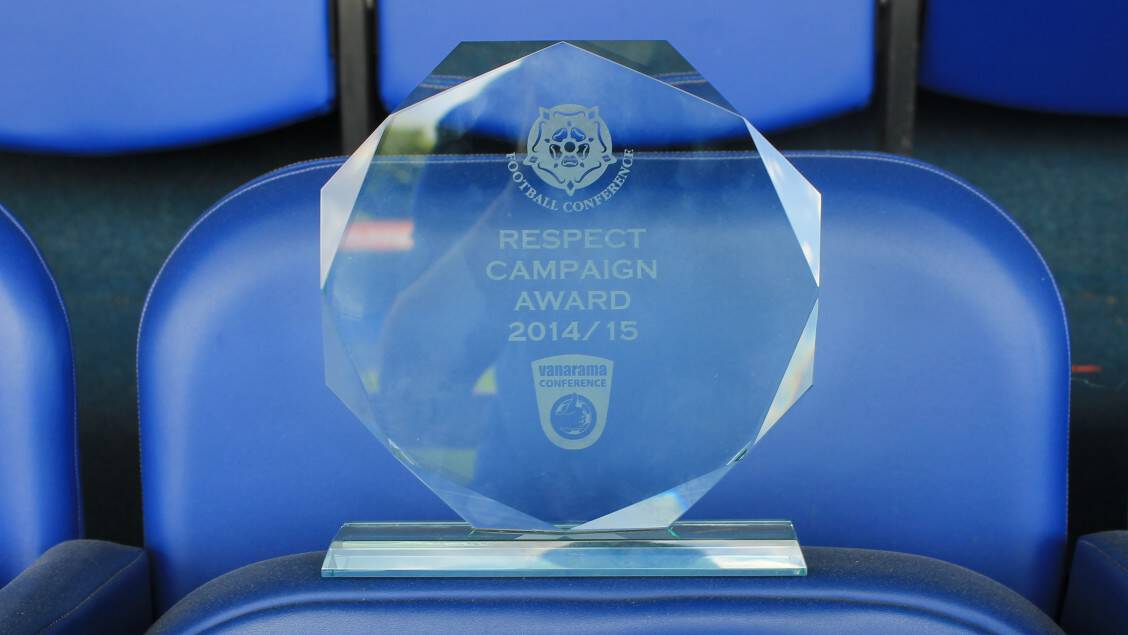 Aldershot Town were second in the division’s Fair Play league, for receiving fewest yellow and red cards, respecting match officials and upholding the spirit of the game.

In December, the Club hosted two events to commemorate the centenary of the outbreak of World War One, with a Peace and Goodwill carol concert which featured a re-enactment of the legendary Christmas Truce football match of 1914, before British and German Army teams faced each other in a thrilling 90 minute Game of Truce covered around the world.

Aldershot Town are also one of the first sports teams to sign the Armed Forces Corporate Covenant and this season welcomed hundreds of members of Aldershot Garrison personnel to five matches free of charge, through the new Seats For Soldiers initiative which saw some of the biggest companies in Britain donate tickets to home games.

The Shots Community Partnership, established by ten of the Club’s major sponsors, was launched in 2014 to raise money for a local charity, with The Source being the first beneficiary of regular fundraising events in the area. The Source meets the needs of hundreds of young people, aged between 11 and 25, across Rushmoor each year. Through their café, teen parent and mentoring programmes, anger management counselling, after-school club and detached youth work, The Source are committed to seeing young people transformed, and to operating as a centre of excellence.

Aldershot Town will continue and expand its community work into the 2015-16 season, with further Seats For Soldiers fixtures, the imminent appointment of a new Nepalese Director, closer links with local schools and the introduction of free tickets for children under 11. 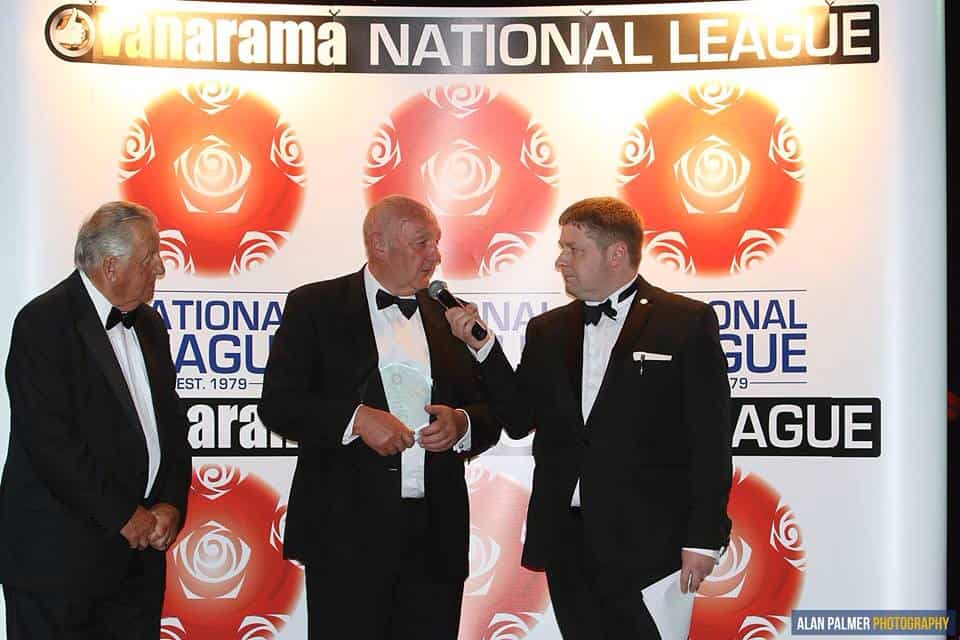