We were delighted to welcome winning teams from the North East Hants Youth League Autumn Festival to the EBB Stadium yesterday, with players from the successful Under 9s age-groups enjoying a lap of honour at half-time.

The Rushmoor Community Ravens also formed a pre-match Guard of Honour, as winners of the Festival’s Sportsmanship award.

Our thanks to all teams and players, plus the officers and committee members of the NEHYL for their continued support. 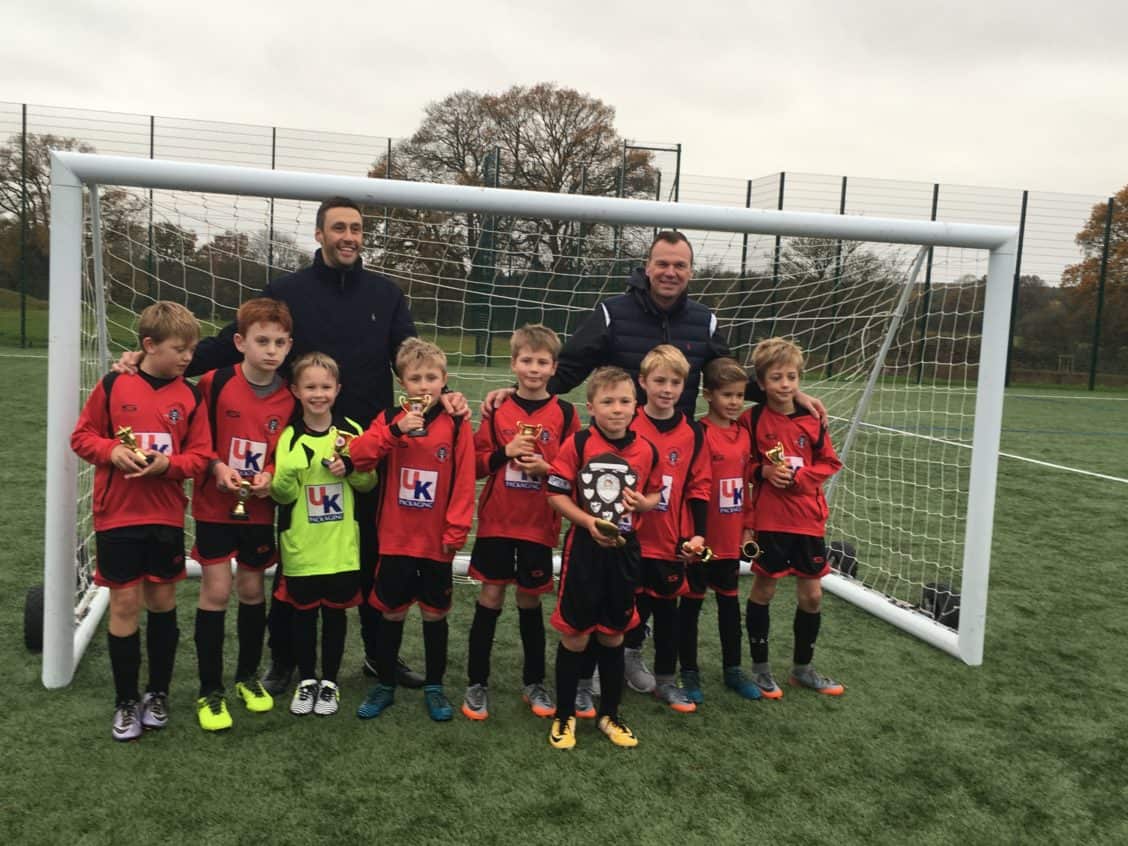 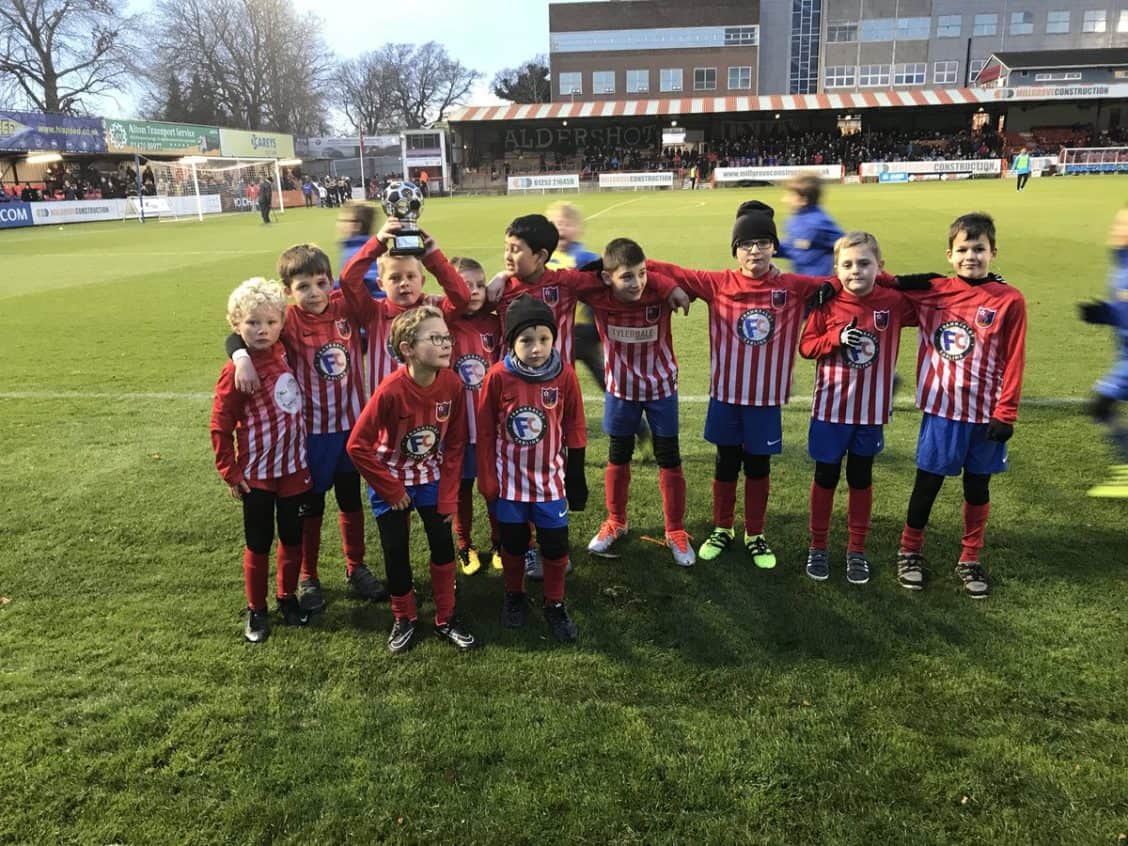 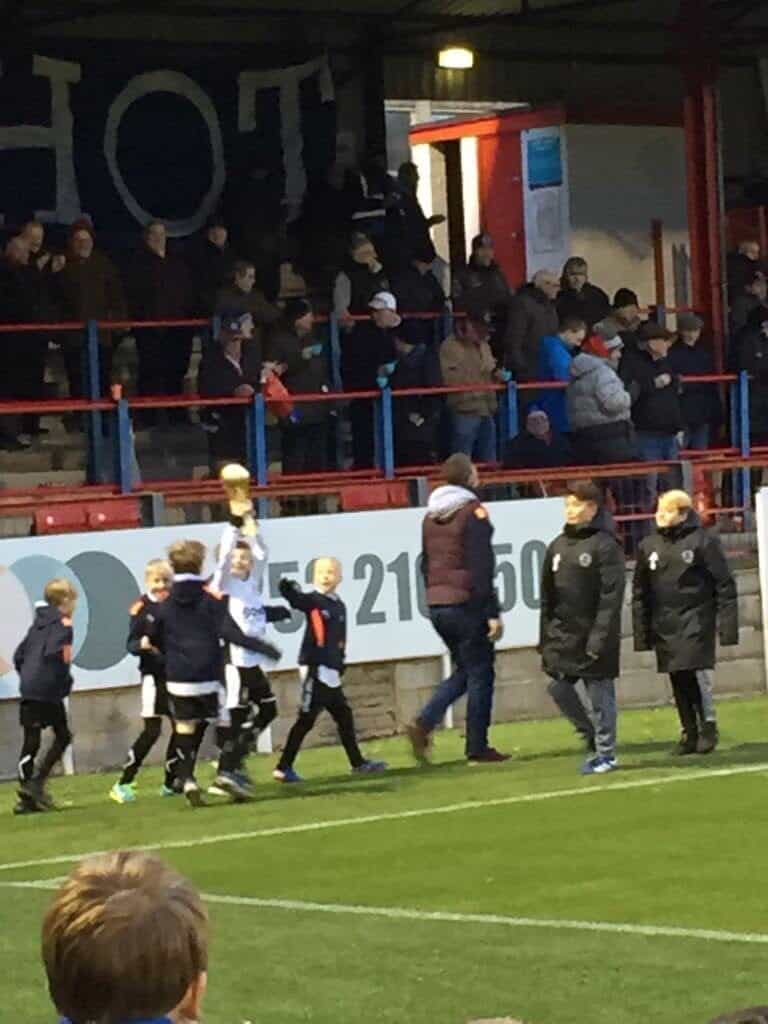 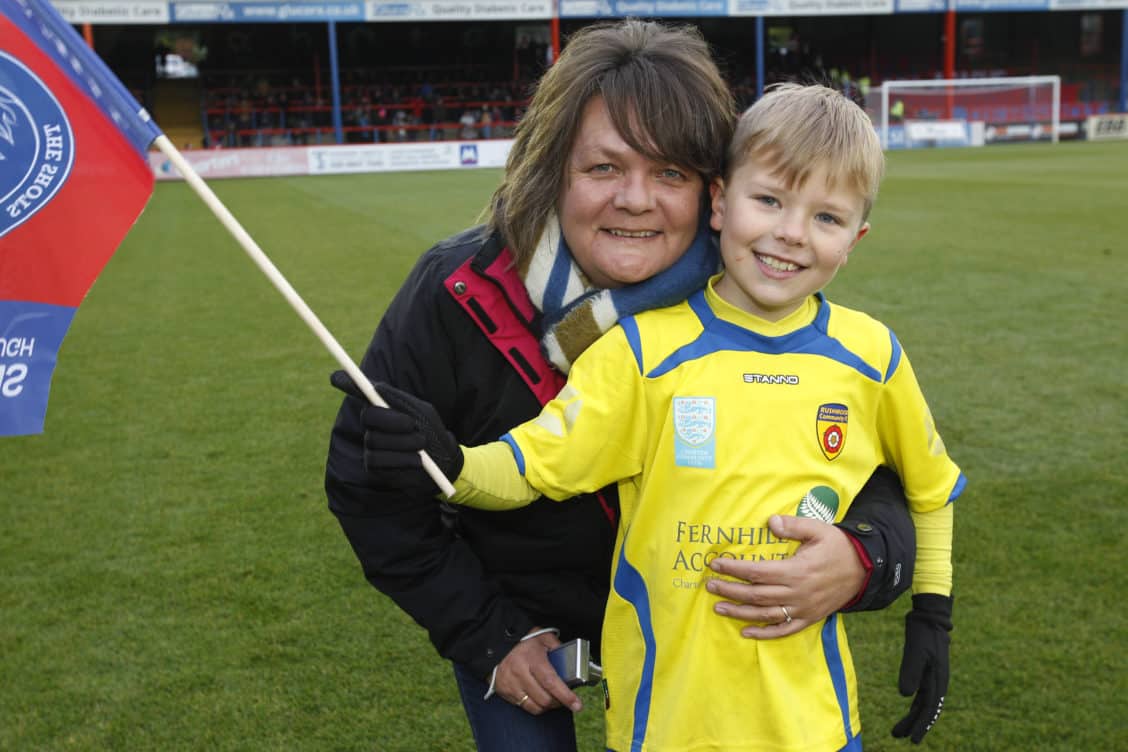 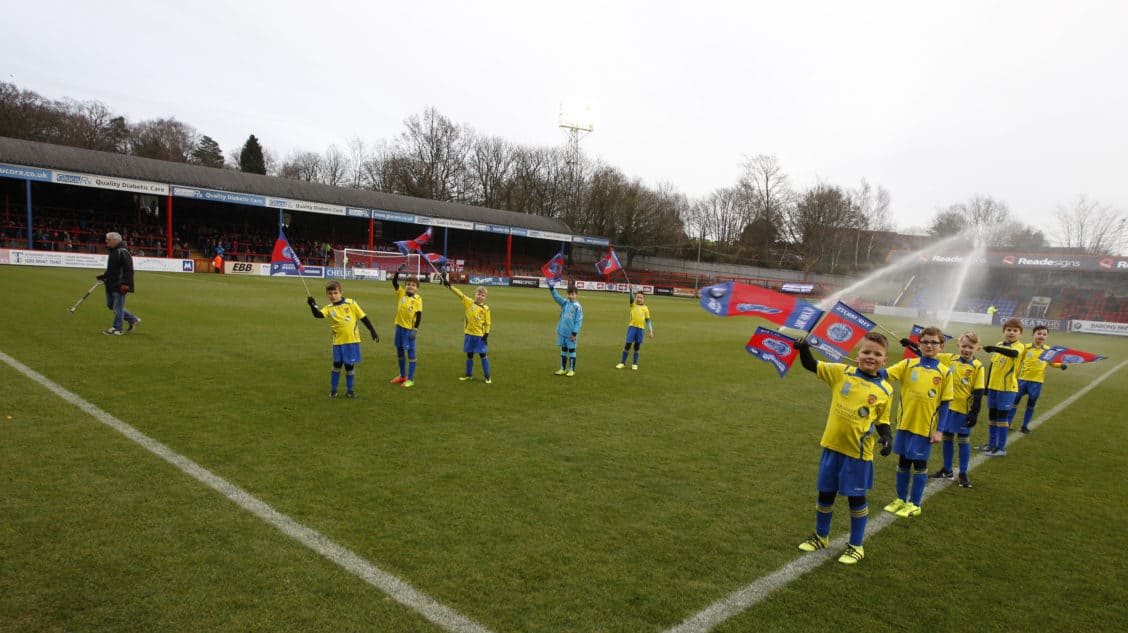