Aldershot Town’s Under 16 squad depart for Lisbon this Saturday for a four-day training camp in the Portuguese capital.

The squad will stay at the four-star Hotel Aldeia dos Capuchos Golf & Spa resort, 20km south of Lisbon (pictured below), and take part in two matches and two training sessions alongside some of Portugal’s best young players.

Immediately upon arrival, the squad will travel across the city to the Complexo Desportivo Alto do Lumiar for a 3pm kick-off against Benfica’s shadow Under 16 side.

In the evening, the team will go to the 50,000-capacity Estádio José Alvalade to watch Sporting CP – currently third in the Primeira Liga and a member of Champions League Group F alongside Real Madrid and Borussia Dortmund – host Boavista.

Day Two sees a training session with Lisbon’s third Primeira Liga side, Os Belenenses, before a sightseeing tour of the city.

A hectic schedule on Day Three begins with another training session, at Benfica’s €15m, 15-hectare Futebol Campus training ground. The Campus includes a 62-room hotel and two gyms, plus swimming pools, jacuzzis, a sauna and restaurant.

Another chance to explore Lisbon is followed by an evening match, at 9.30pm, against Alta Lisboa at the Complexo Desportivo Alto do Lumiar.

Before returning home on the afternoon of Day Four, the squad will be given a tour of Benfica’s 65,000-capacity Estadio Da Luz (pic above and below), the stadium which hosted both the Euro 2004 Final and 2014 Champions League Final and is home to Portugal’s most successful club and current Primeira Liga champions.

“The boys are all very excited – it’s a big time for them, with their GCSE’s and Academy trials to follow soon after,” admits Under 16 coach Stephen Mills. “It’s going to be a great experience for them, to see Lisbon, learn about the culture and see how different clubs work.”

“Playing some of Benfica’s Under 16 players will be a big test – I’m sure they will be very good,” says Mills with knowing understatement. “Playing abroad is a massive chance for our players, being able to chat with Portuguese players and coaches to learn how they do things. It will be great for us, as coaches, too – hopefully we can learn from them as well!

“But it’s not just about football. We use the tour to create more rounded individuals, and hopefully they will come out of the trip a much stronger group.”

After last year’s visits to Barcelona and Madrid – and January’s trip to Manchester City’s Etihad Campus – it is another chance for The Shots’ youngsters to enjoy such rarefied atmospheres. Yet they are arenas in which the Shots’ players are increasingly comfortable, with fixture invites coming in from clubs several divisions higher and as many as ten players across different age-groups being taken on trial by clubs at all levels of professional football in England, from Premier League to League Two.

“It’s testament to how well our teams are doing. It’s a big step-up but we’re facing youth international players and performing really well,” says Mills of games against Premier League and Championship academies. “They are teams that are training three-or-four hours a day when we’re training four hours a week but it’s fantastic to see our players compete.

“We went to watch one of our players in a trial game recently and you couldn’t tell that he was on trial. It’s fantastic for us that we’re producing players at that level, and they’re fitting in really well – which is a shame, because we want to keep them, but it’s great for the club!

“Our aim is to produce players who go on to play in the Premier League. We want them to play for Aldershot Town first, but we aim as high as possible.” 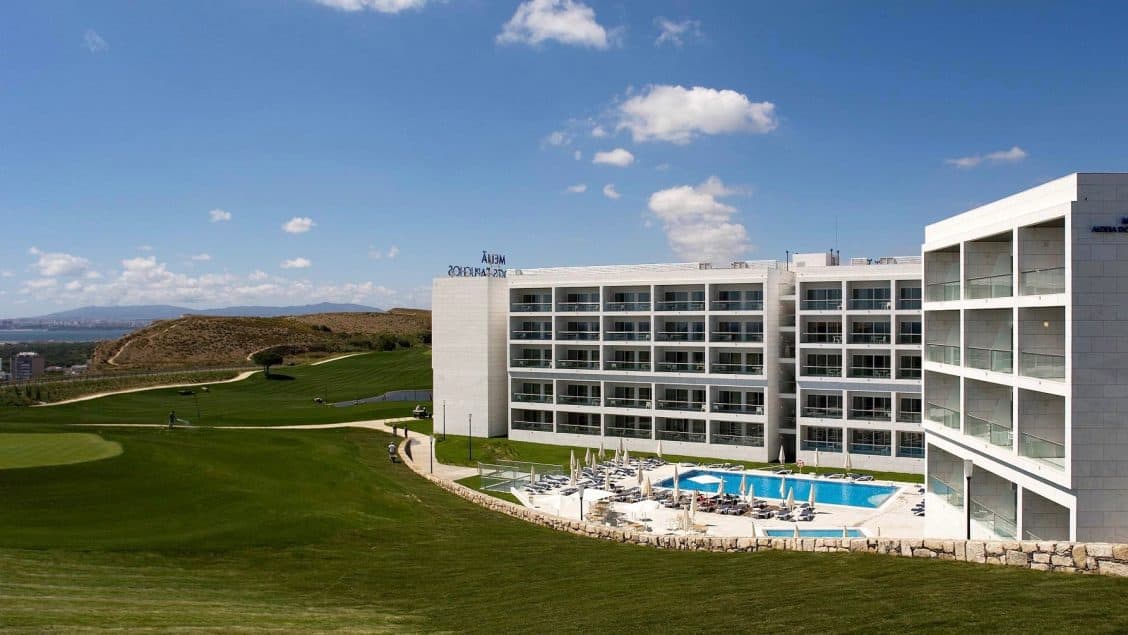 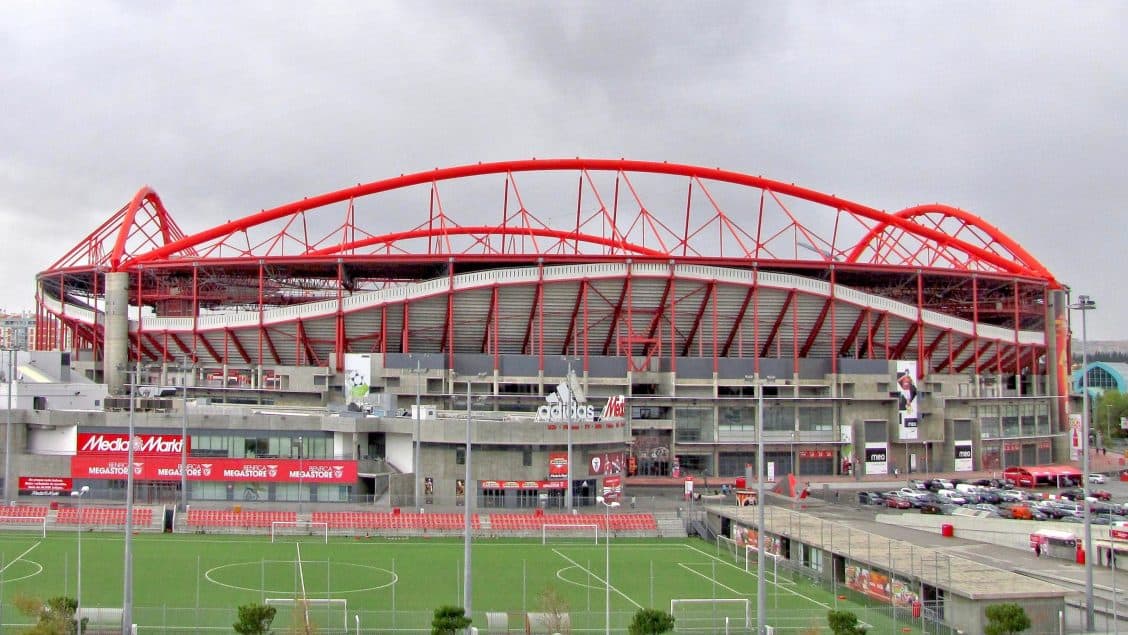 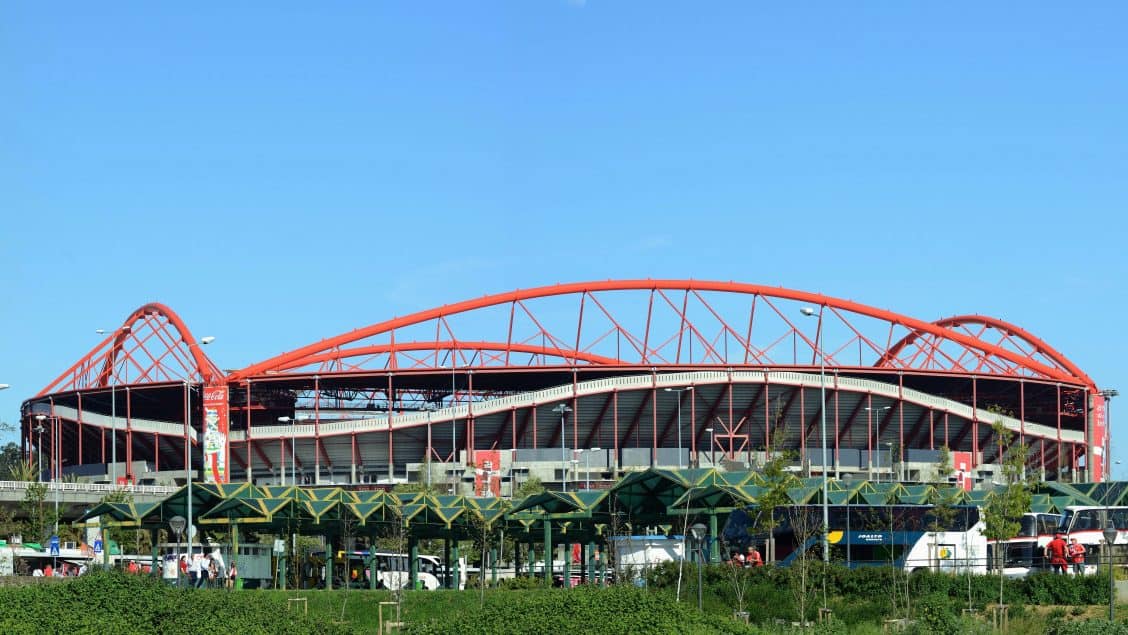