The 19 year-old returned to Ashton Gate from a two-month loan at Southern League side Merthyr Town this week, having previously spent time at Isthmian League Division One South club Guernsey earlier in the year.

Pring, who signed a contract extension in April, joined City in January 2016 from Cheltenham Town, his hometown club who he had joined at the age of 14.

“I knew of Aldershot Town’s interest at the end of last week and I’ve settled in well,” admitted Pring. “The lads have really welcomed me and training has been very good – they knock the ball around really well.

“I think I did very well at Guernsey, and then made another step-up to Merthyr Town, and I think I’ve proved myself there as well. Now I’m really looking forward to my next challenge here, and it’s a different sort of challenge, with the physical side of the men’s game,” he continues. “I’m more of an attacking left-back, I’m quite pacy and I like to get forward. You can tell in training that Gary Waddock wants his full-backs to bomb on – that’s my game and I hope I fit perfectly into the team.”

Cameron will wear shirt number 28 and is eligible as The Shots host Tranmere Rovers at the EBB Stadium on Saturday. 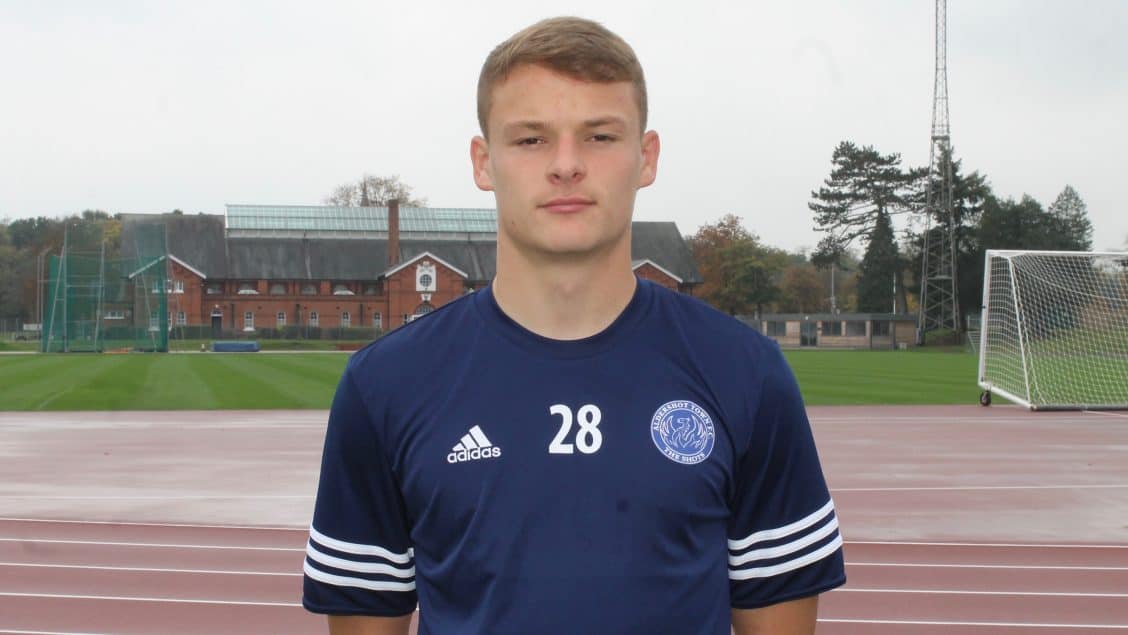