The 16 year-old forward joined The Hammers aged 11 and broke into their Under 21 side, aged just 15, last year. Kanu also played for Manchester United’s Under 18 side during a trial last month but has since left the London Stadium.

“We’re fortunate to have signed a very talented player” said Gary Waddock of Kanu, who has been allocated squad number 19. “We need to make sure that we help him to realise his potential but we are planning for the future.” 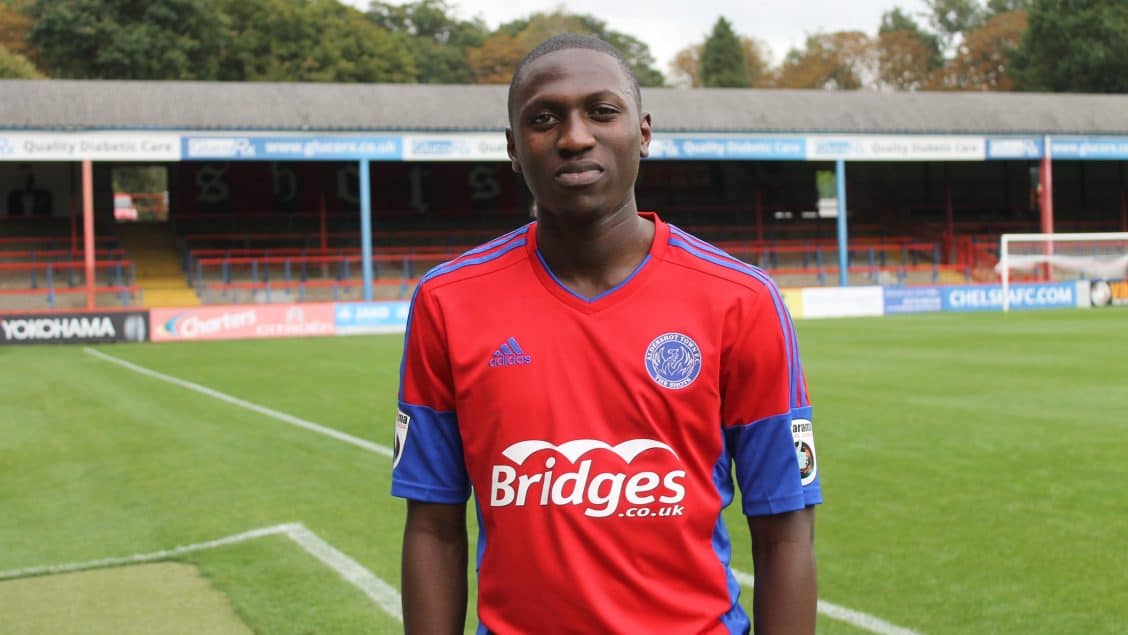