Long before their infamous fifth round tie with Shrewsbury Town in February 1979, Aldershot’s best FA Cup run for 46 years could so easily have ended before it had begun.

Only Malcolm Crosby’s late equaliser against non-League Weymouth back in the November had saved The Shots from an ignominious first round exit but, five games and victories over Barking, Sheffield United and Swindon Town later, they found themselves pitched against Shrewsbury Town – fourth round conquerors of Manchester City and flying high in Division Three on a 12-game unbeaten run under new player-manager Graham Turner.

Aldershot, though, were on a good run of their own, second in Division Four and with just one defeat in 24 matches, and were able to welcome back defensive leader Joe Jopling from an Achilles injury just in time. In winger Alex McGregor, they even had a former Shrew in their midst.

11,895 – the Recreation Ground’s largest crowd of the season – witnessed a tense classic unfold before them as The Shots dominated without finding the first-half breakthrough they deserved. It finally came on 66 minutes, as Tommy Youlden invited Crosby to cross from the left and, as McGregor nodded the ball back towards the edge of the six-yard box, John Dungworth pounced with a fine composed finish.

The lead, though, lasted just three minutes, after Glen Johnson produced two superb saves to deny Paul Maguire and Dave Tong only for the prolific Maguire to finally net the second rebound.

Shrewsbury fans were demanding the final whistle long before the end and feared the worst when Will Dixon’s deep cross found Jopling rising highest at the far-post. His towering knock-down was perfect for Dungworth to curl a brilliant half-volley past Bob Wardle to put The Shots within touching distance of the quarter-finals.

Once again, however, Aldershot failed to preserve their lead in a moment which came to haunt Shots fans for decades. Thinking he had tidied up The Shrews’ final chance, Crosby played the ball out to Dixon but the midfielder had turned his back and Tong pounced to beat Johnson with a fantastic chip to restore parity seconds from the end.

The two teams reconvened in Shropshire six days later, and again Aldershot had the better of the early exchanges, only for a rare error from Johnson to gift Shrewsbury the lead. Maguire’s free-kick proved too hot to handle and Steve Biggins reacted first to turn in the loose ball on 30 minutes.

That man Dungworth – who eight months later became The Shrews’ record signing – again showed his quality to snatch a deserved equaliser on the hour. Chasing down Andy Needham’s flick, Dungworth shook of his marker and slid the ball under the advancing goalkeeper.

Despite Shrewsbury’s vehement penalty appeals with two minutes of normal time left, this dramatic story still had an extra chapter in store. Five minutes into extra-time, and with legs tiring across the pitch, left-back Carleton Leonard started a marauding run down the wing to fire a stunning dipping drive over Johnson from outside the box.

Biggins sealed victory in the 116th minute, nipping in at the near-post to flick Maguire’s corner into the net, and The Shots were left to ponder what might have been.

So close to winning it in the original tie, and still creating chances in the replay, Aldershot’s luck deserted them when they needed it most. They had given Shrewsbury two fantastic games, and both sides would remember these battles for a long time, but finally it was The Shrews who progressed to face Wolverhampton Wanderers in the quarter-finals. 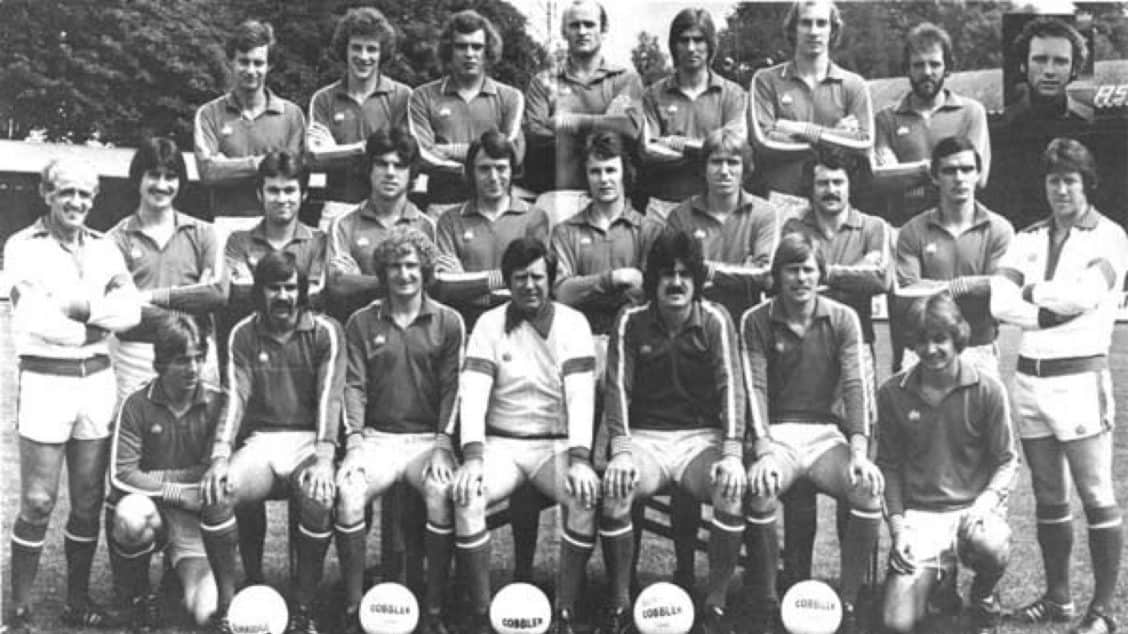