Aldershot Town were knocked out of the FA Youth Cup on a dramatic night at the EBB Stadium as Sholing progressed to the first round in a penalty shoot-out.

The Shots had ample chances to win the game, both in normal time and the first period of extra-time, only for Harry Butler’s powerful 118th minute header to equalise at the death.

George Root had two early efforts, including a header which was cleared off the line, and Jesse Boateng’s drive hit the crossbar on 13 minutes. Luc Holden brought a strong save from Whitmarsh in the Sholing goal as the hosts made a domineering start, but the Boatmen were always a lively threat on the counter-attack.

On 36 minutes, the pacy Jean-Luc Ramdin broke down the left and, picking out Brad Johnson with a low cross, Ryan Hall made a smart save as the striker slid in towards the six-yard box.

Galach shot wide before the break but on 50 minutes he was involved as The Shots took the lead. Boateng’s fine pass down the left sent Galach breaking clear and his cross was turned into the net by George Root.

Sholing equalised on 76 minutes, Connor Pearson reacting quickest to the loose ball after Hall parried Brad Johnson’s free-kick, and, even though Brown had a shot saved in the closing minutes and Aldershot Town ended normal time in the ascendancy, it was enough to force extra-time.

Galach and Grieveson were denied as The Shots fashioned a double chance on 92 minutes, and then Galach had an angled shot cleared off the line. Brown had a rising cross-shot tipped onto the crossbar on 98 minutes but from the resulting corner, which skidded through the goalmouth, the winger turned the ball in at the far-post to put The Shots back in front.

Aldershot Town seemed to have done enough, and sub Finley Warren had a shot saved by Whitmarsh in the second-half of extra-time, but after Waughman’s cross was blocked by Guy Blackman, the ensuing corner was met by the bullish Butler, who muscled his way through a crowd to head the ball in.

In stoppage time, Butler himself fired a shot inches wide, and Brad Johnson headed over from six yards, but eventually the game arrived at its final act.

In front of the East Bank, both sides missed their first penalty of the shoot-out, but Brooks and Johnson gave The Shots a 2-1 advantage after three kicks each. Brown’s kick was saved and, even though Boateng took the shoot-out to sudden death, Harvey Wright won it for Sholing, 4-3 after Luca Wrightman saw his effort saved. 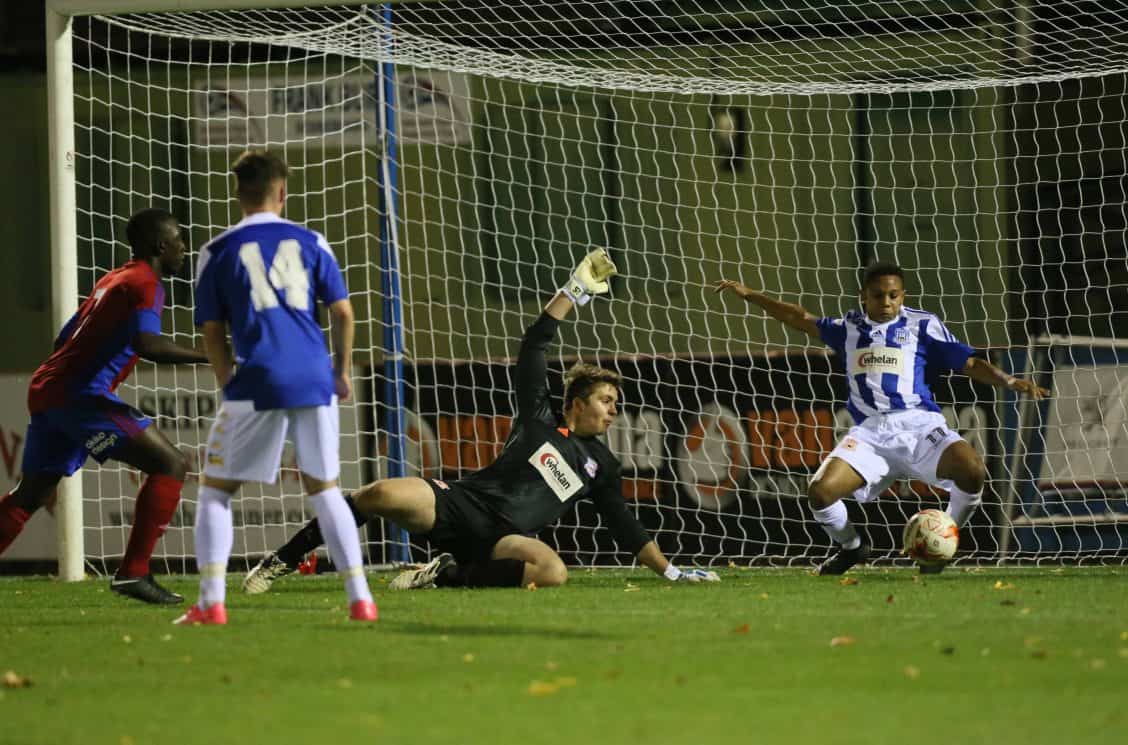 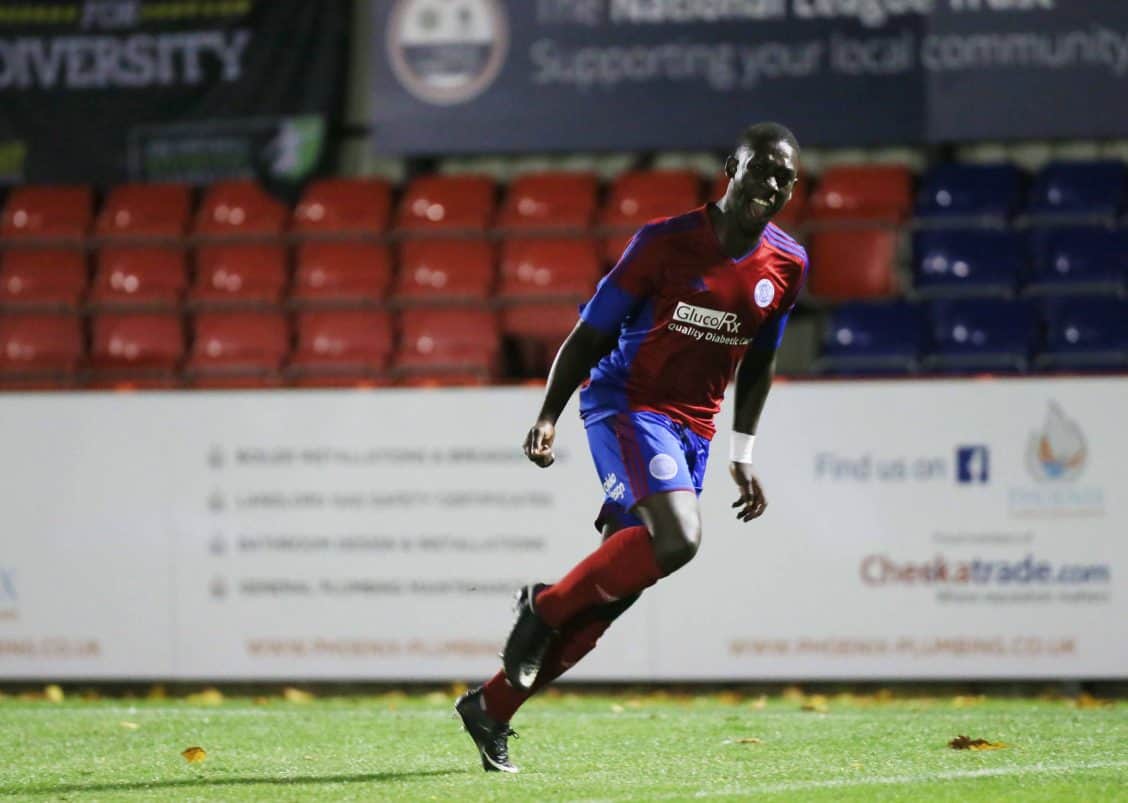 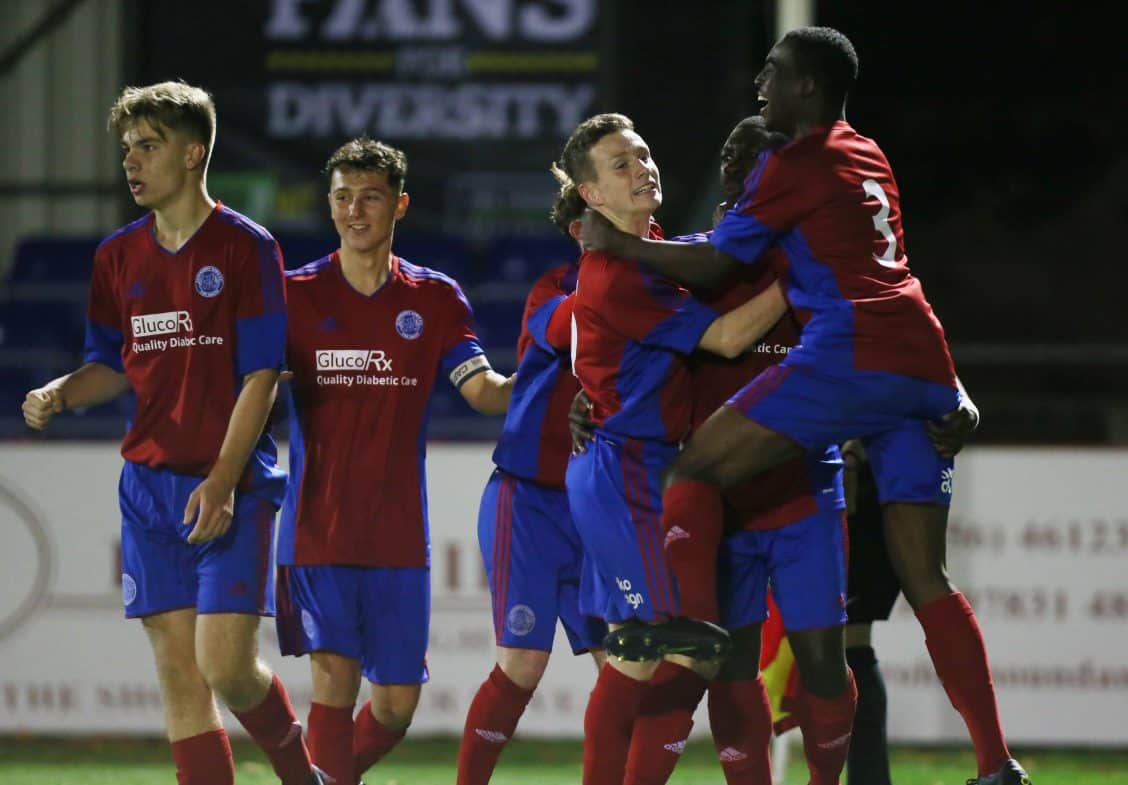 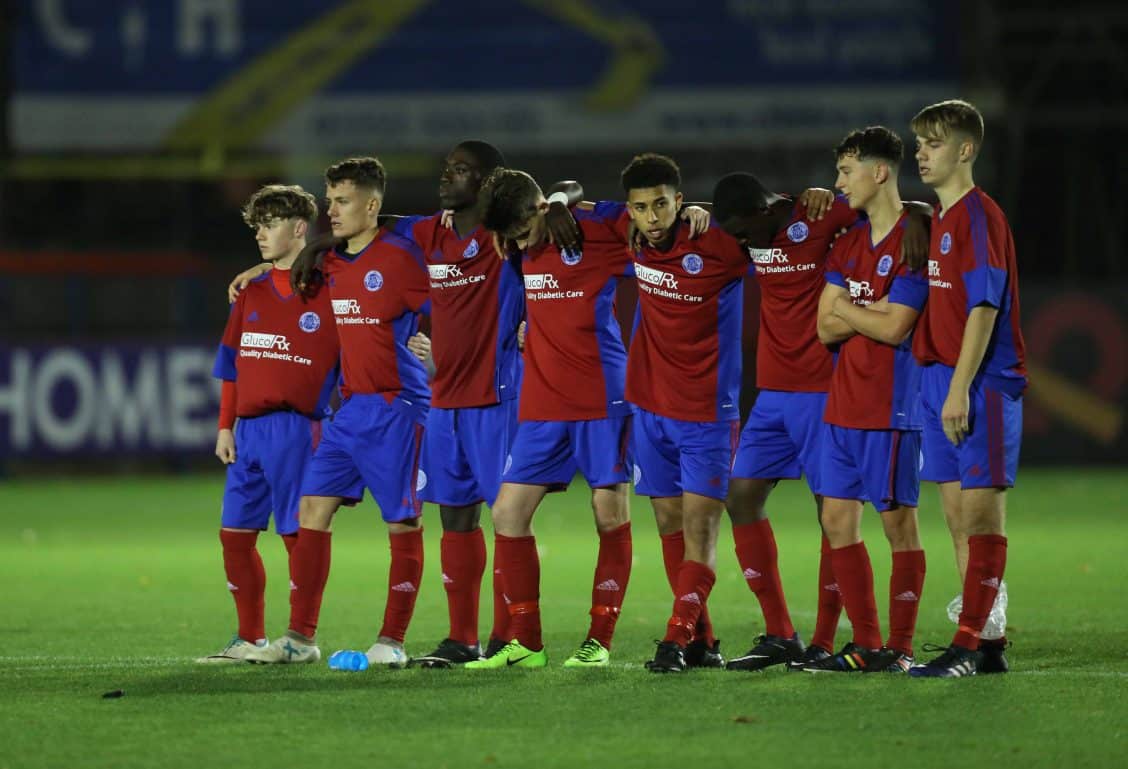 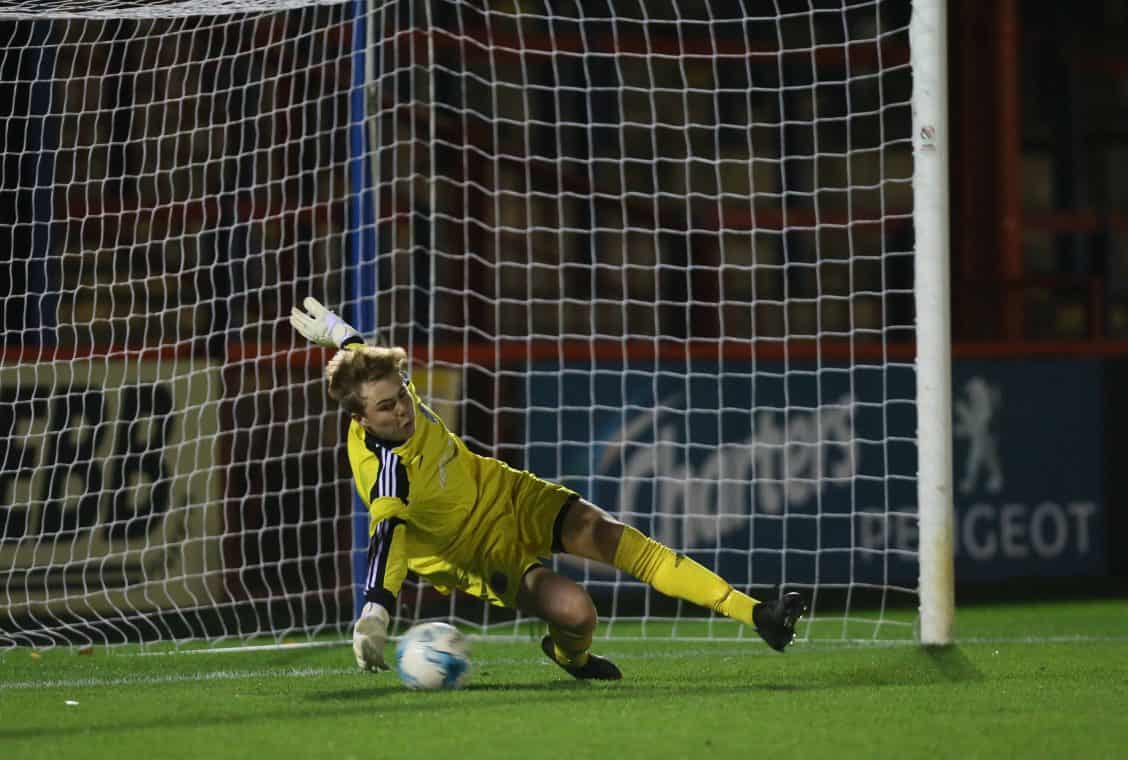 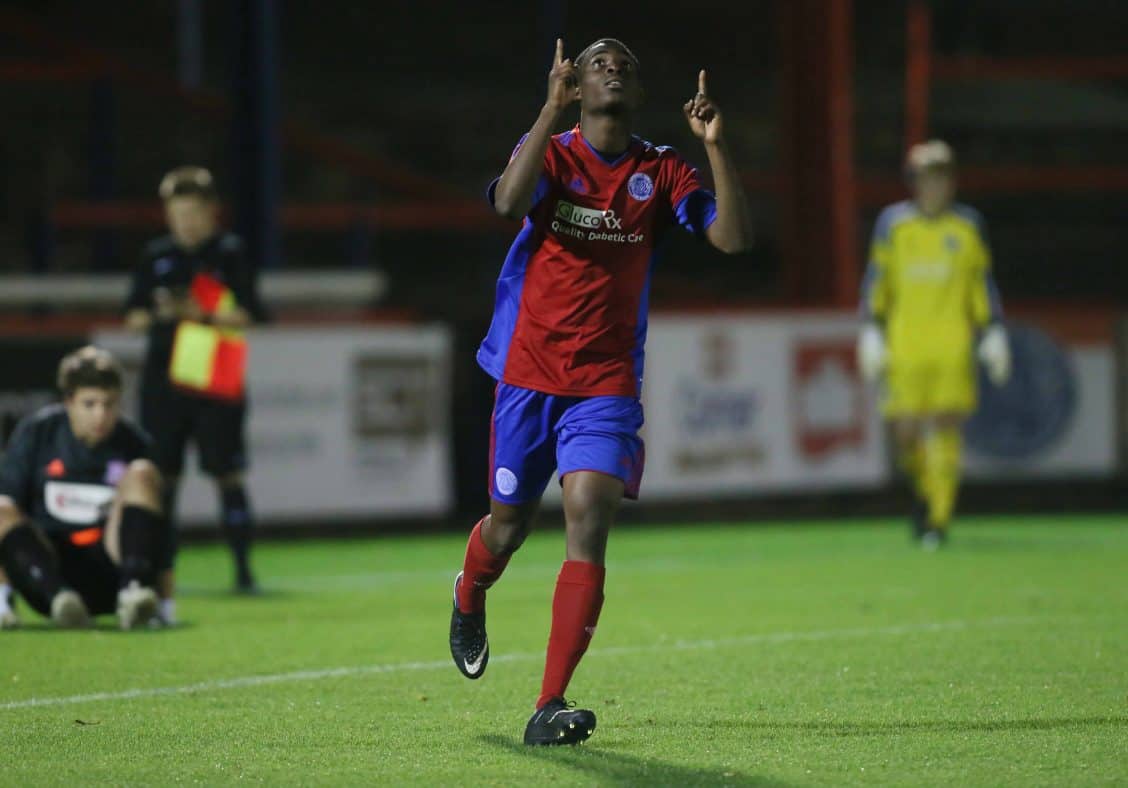 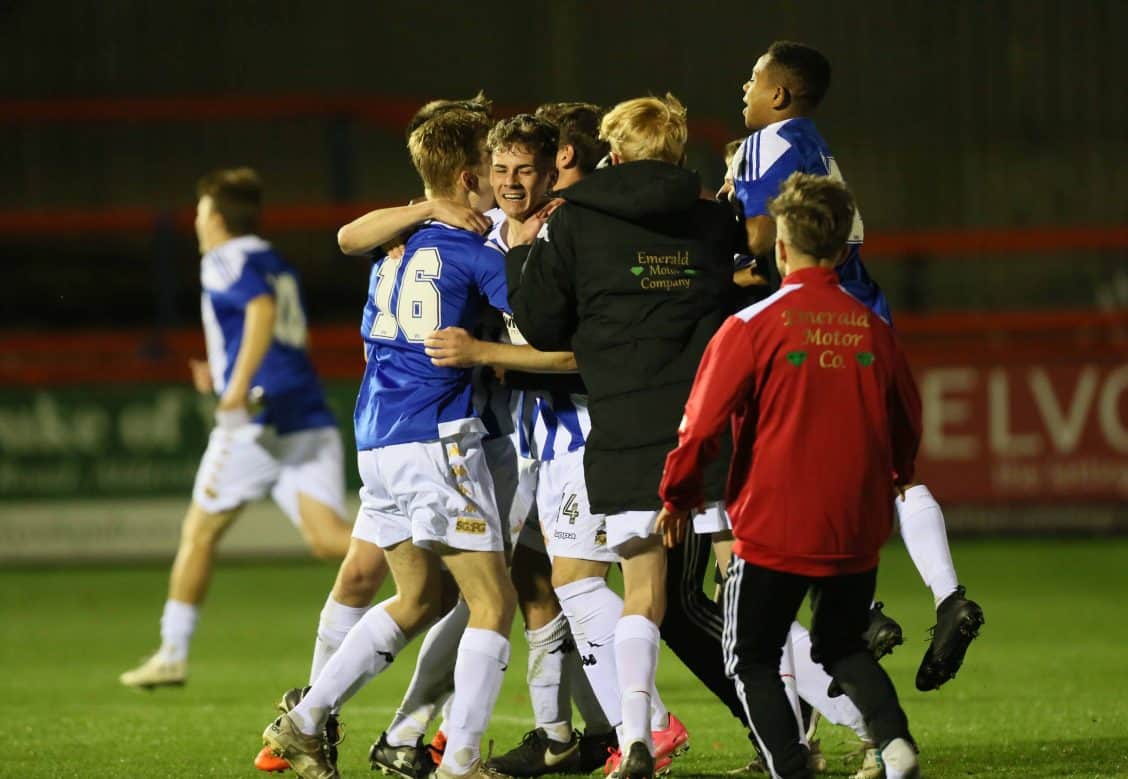 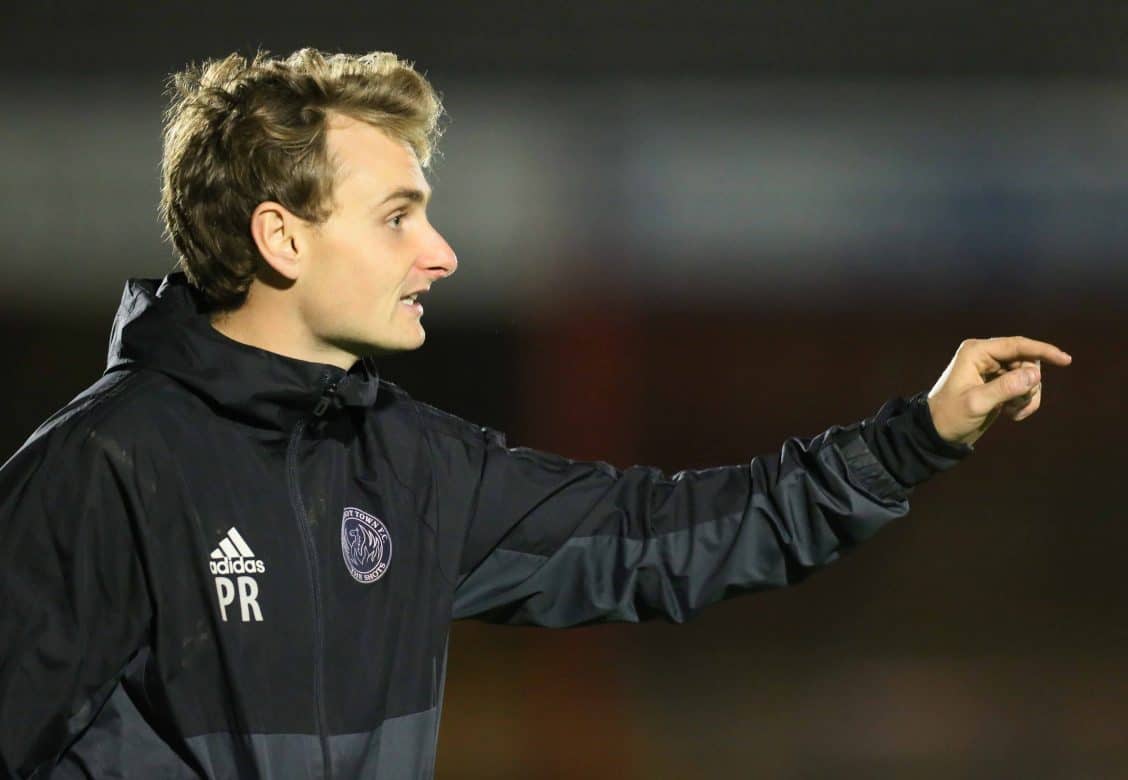 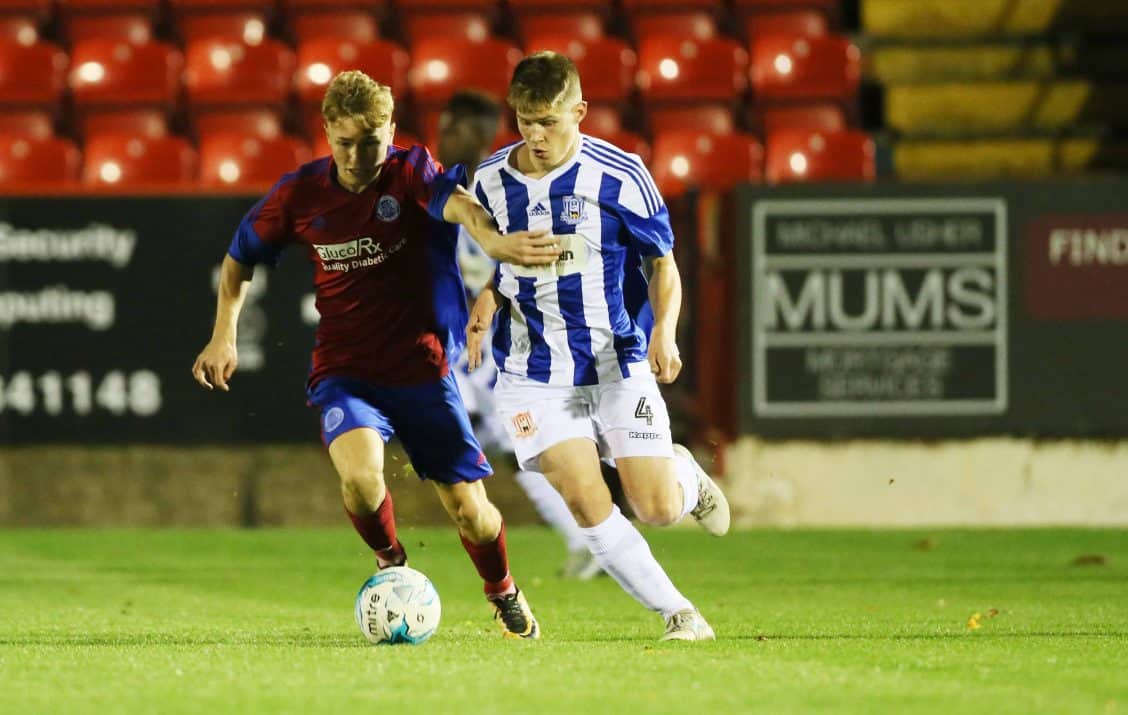 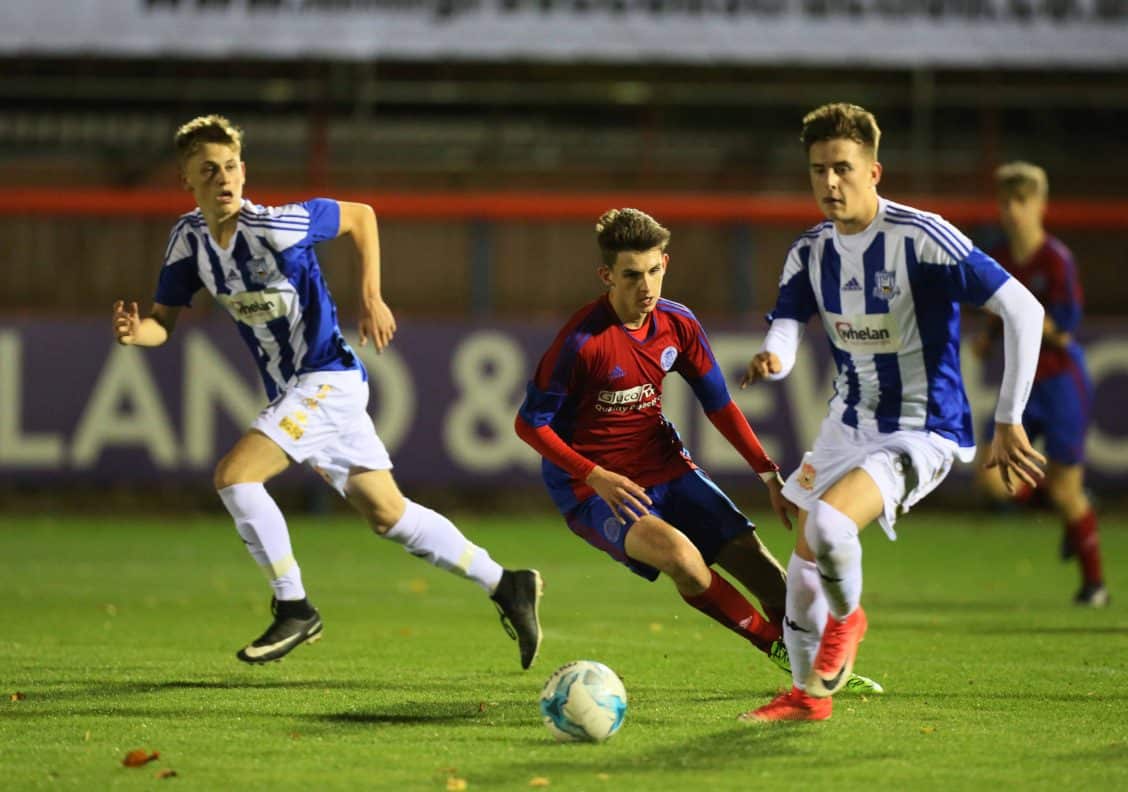 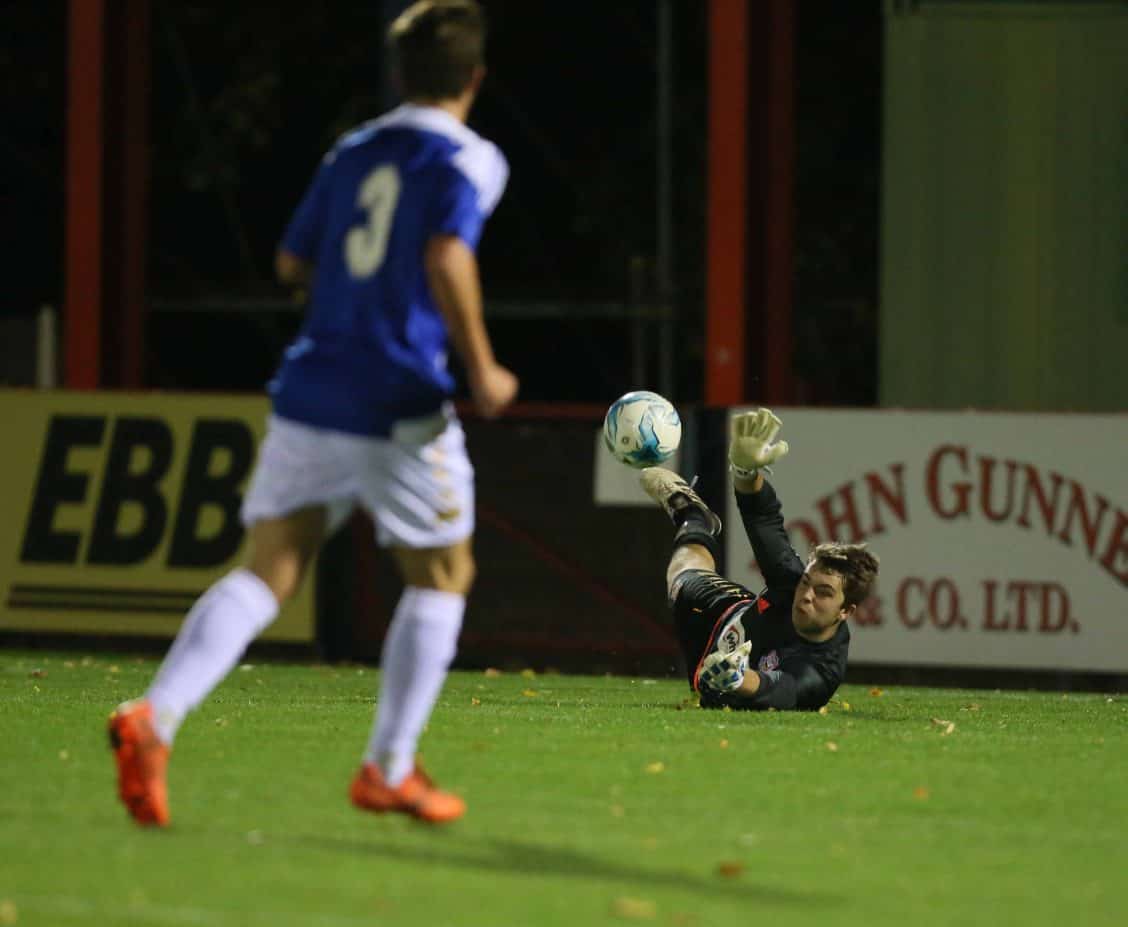 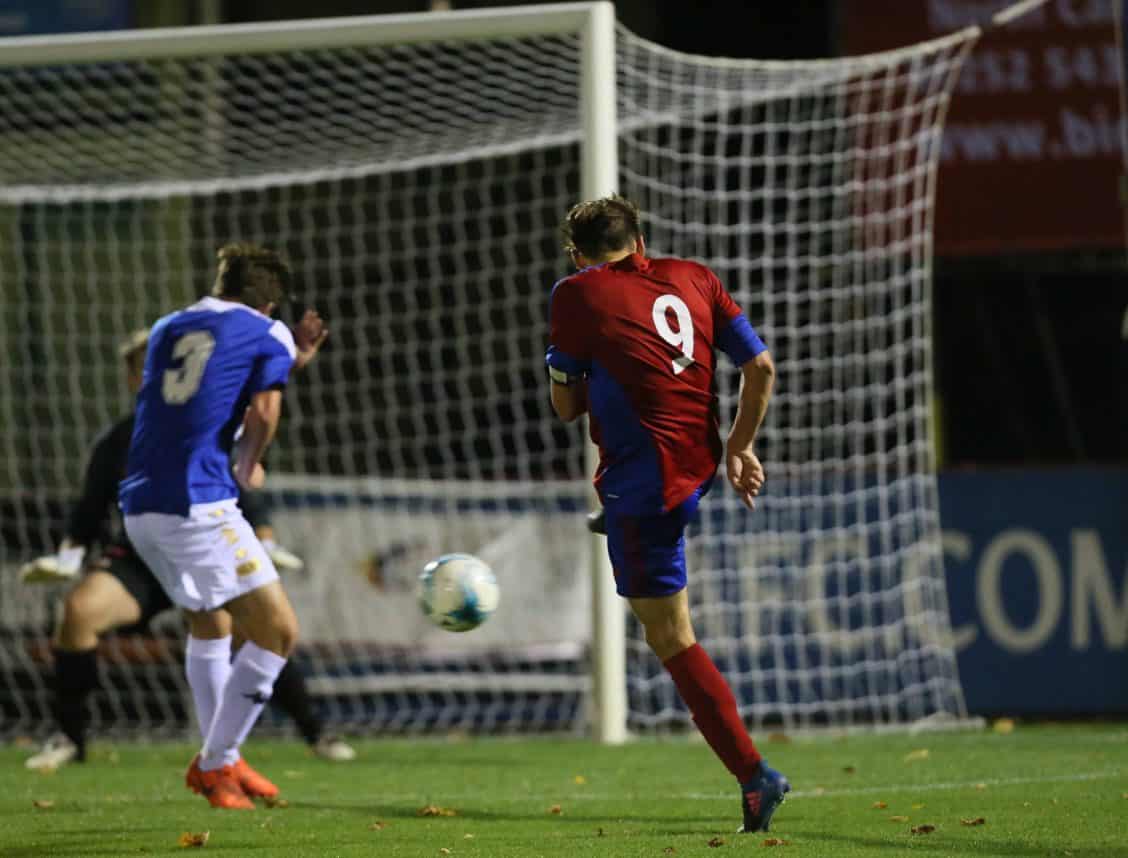 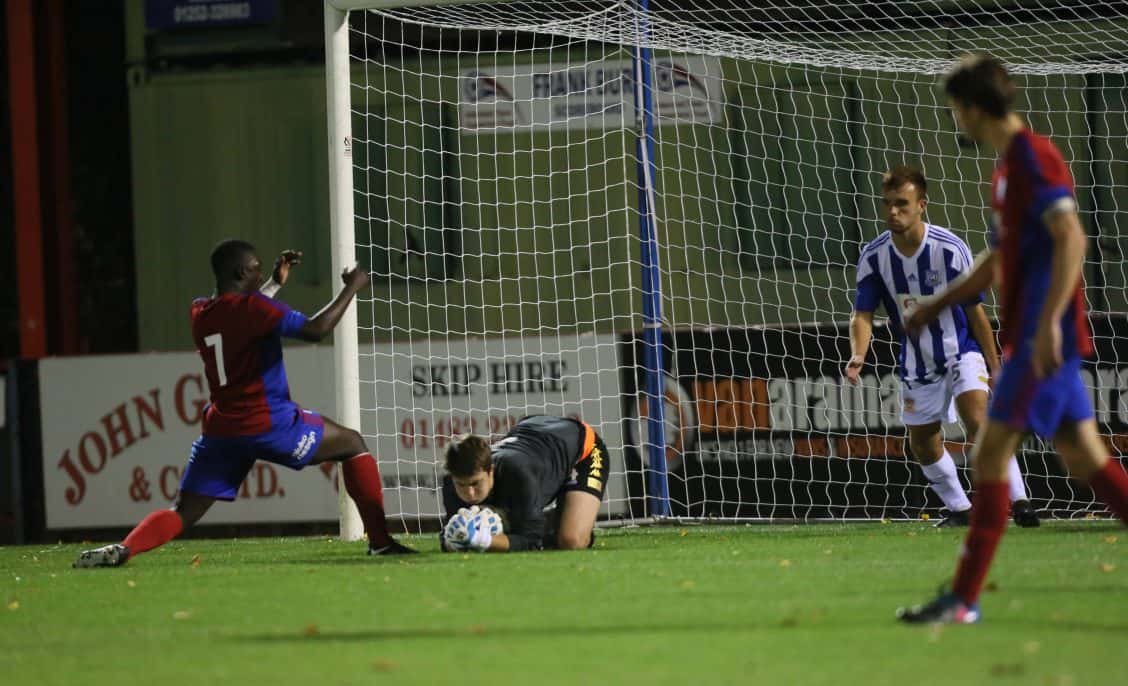 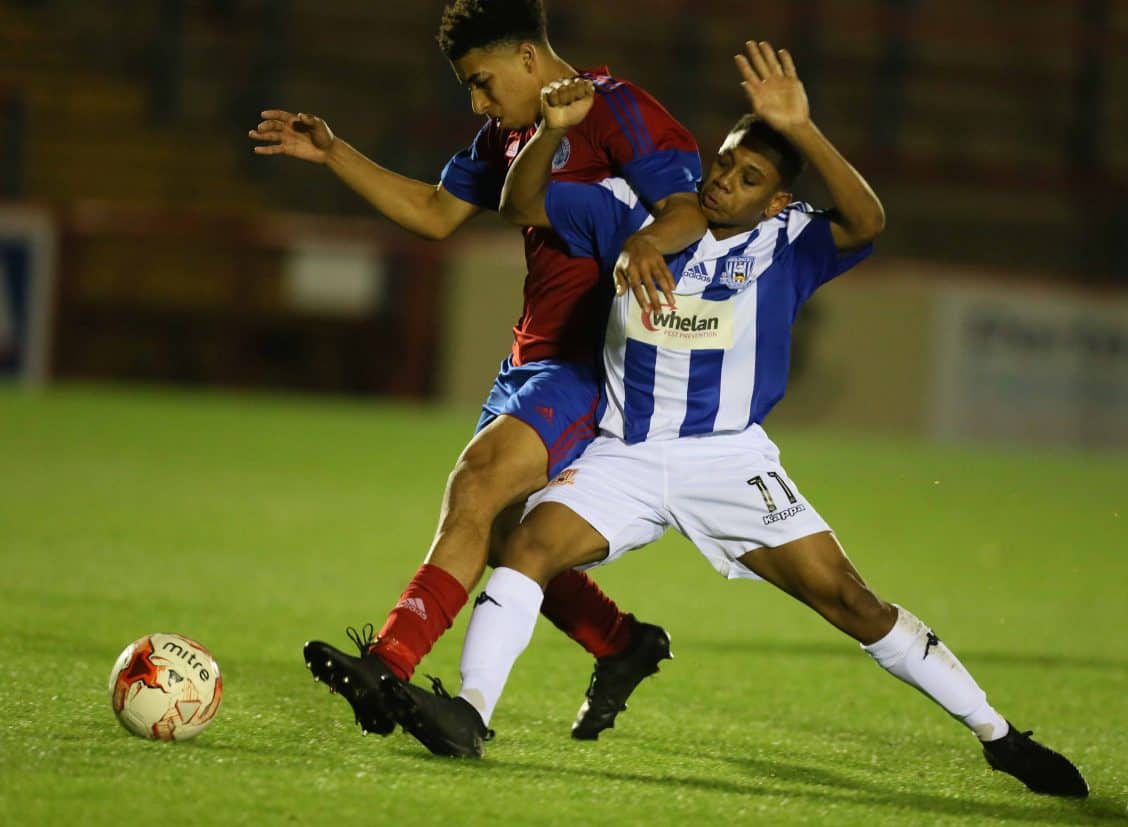 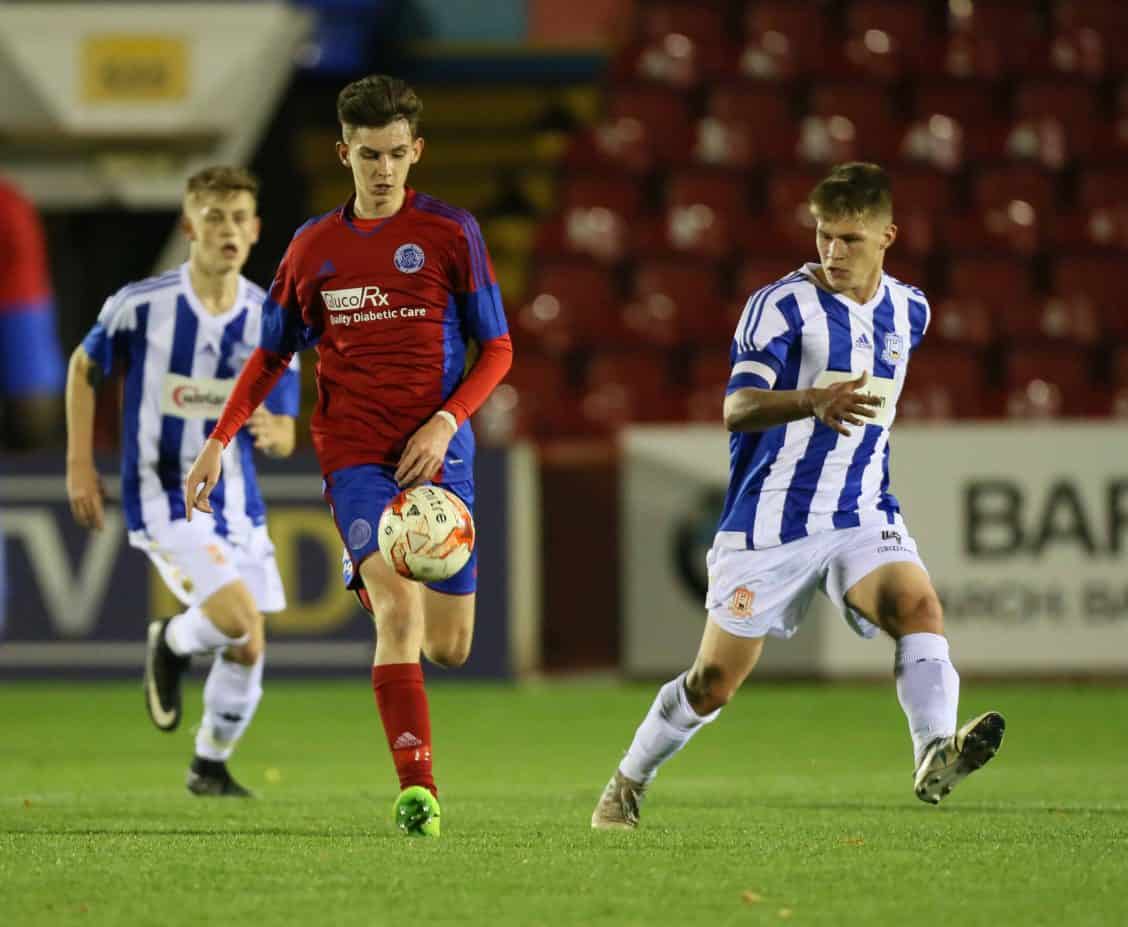 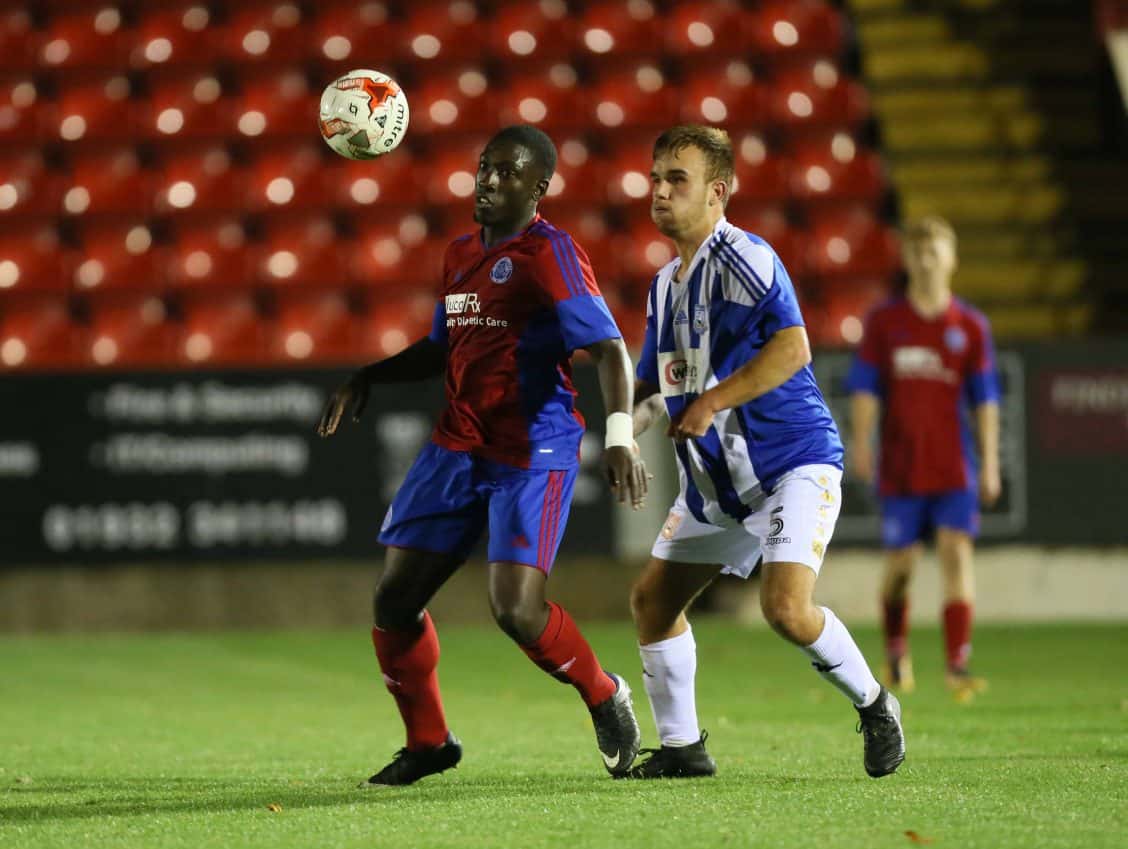