Manager Gary Waddock has released four players at the end of their contracts – and remains in discussion with several other members of his squad.

In addition, Cheye Alexander and Jim Kellermann have informed Gary Waddock that they wish to further their careers with other clubs.

Former West Ham United Academy graduate Alexander played a total of 146 games for The Shots after joining on non-contract terms in February 2015, scoring five goals, including 47 appearances and two goals in 2017-18. Swiss centre-back Schmoll joined on a non-contract deal in February 2018, but departs without having made a first-team appearance.

Kellermann made 75 appearances in two seasons with The Shots, having joined in July 2016 from the Wolverhampton Wanderers Academy, whilst Rowe played 45 games, including 31 starts, after a successful trial period last summer.

Former Maidstone United winger Bobby-Joe Taylor made 26 appearances for The Shots in 2017-18, with McQuoid playing 16 games after joining from Luton Town in January 2018.

We thank all players for their efforts and wish them well for the future. 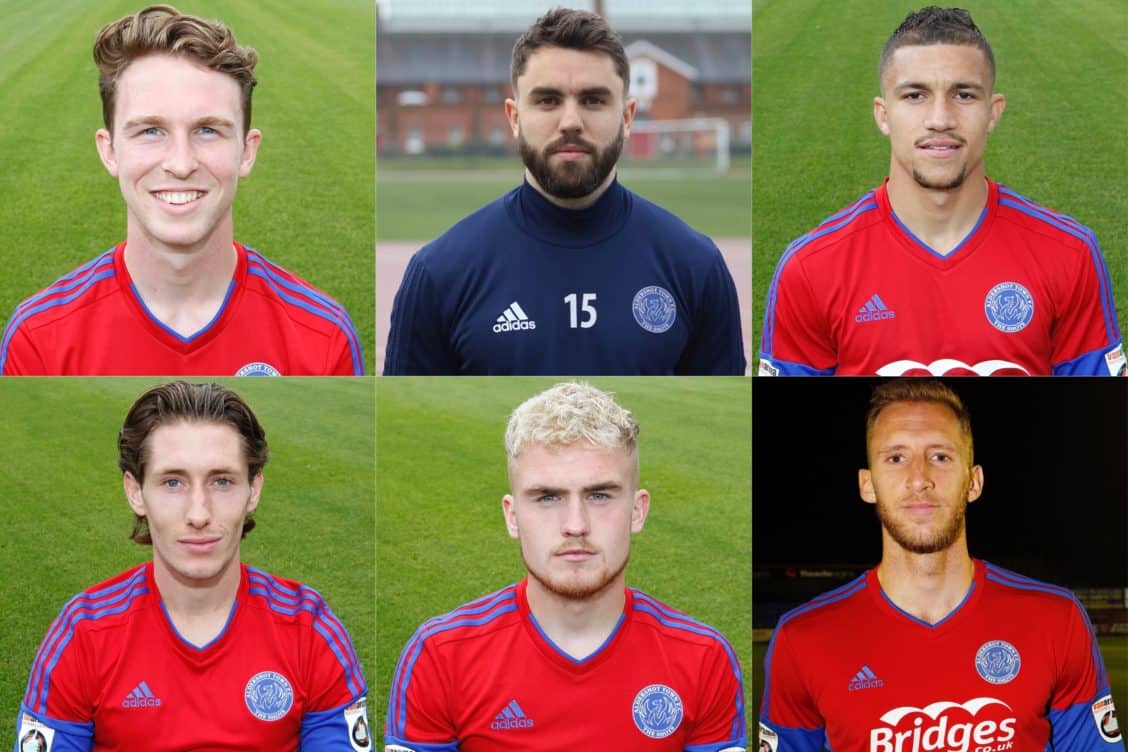