Timed to coincide with the centenary of the World War One Armistice, the joint initiative, involving Aldershot Garrison, the War Commission, Rushmoor Borough Council and landscape gardeners Gavin Jones Ltd, aims to improve the facilities of the cemetery on Gallwey Road for the benefit of families and the community. Volunteers have worked to showcase the excellent working relationship with ADSL’s partners, including The Shots.

A Japanese Maple tree was planted in the Chapel Shrub Bed by two Garrison Commanders, Lt Col Mac MacGregor and successor Lt Col Paddy Baines, whilst the GRE beds, a tribute to the Parachute Regiment, have been replanted in the shape of a parachute by Gavin Jones Ltd.

The Cemetery has been in use since 1856 and is designated at Grade II as a good example of an early High Victorian garden cemetery. Covering roughly 15 acres, the cemetery was laid out by the Royal Engineers as part of the creation of Aldershot Military Camp. It is the final resting place of approximately 17,000 personnel – including casualties of two World Wars, the Falklands War and 1879 Battle for Rorke’s Drift – and is visited by people from across the world.

Amongst those buried there are aviation pioneer Samuel Franklin Cody, three recipients of the Victoria Cross – the highest award in the British honours system, awarded for gallantry ‘in the presence of the enemy’ – and servicemen from Canada, Russia, Belgium and the Gurkha Regiment. 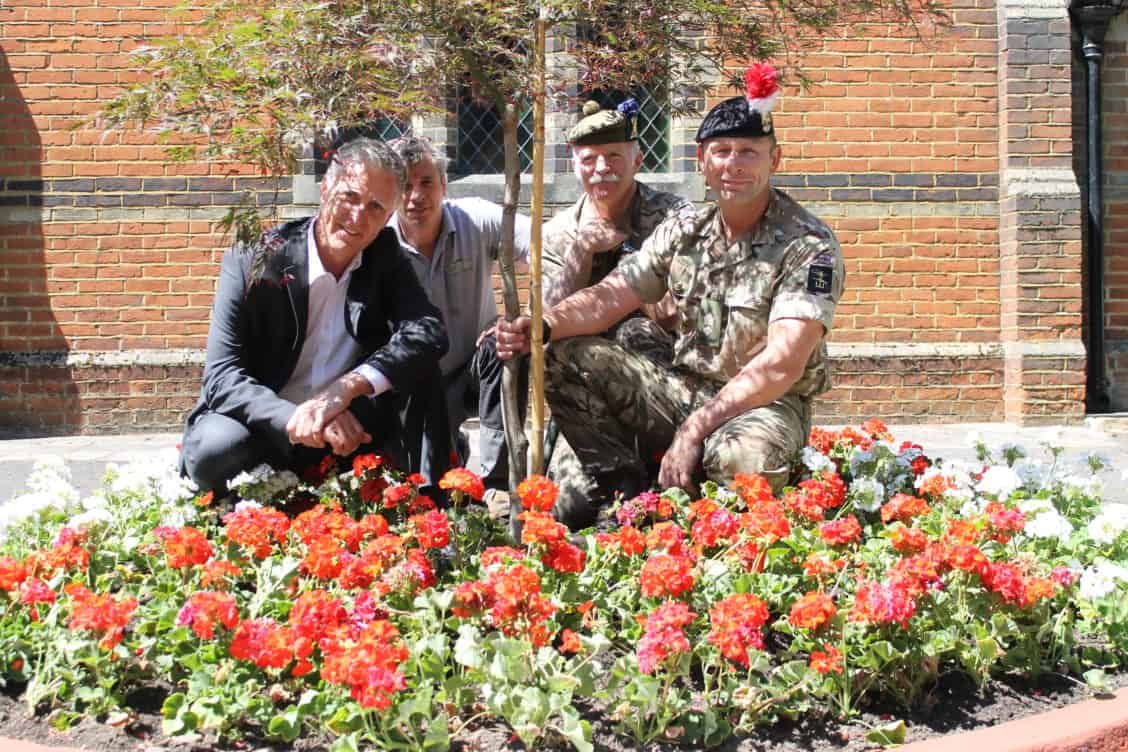 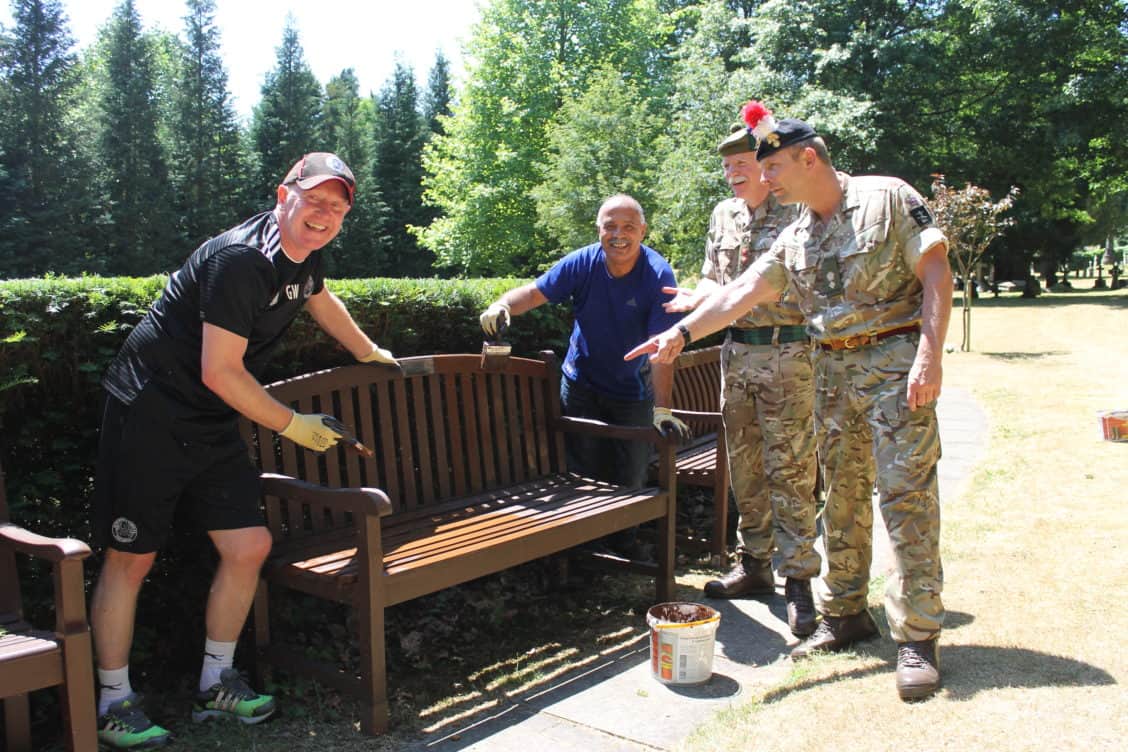 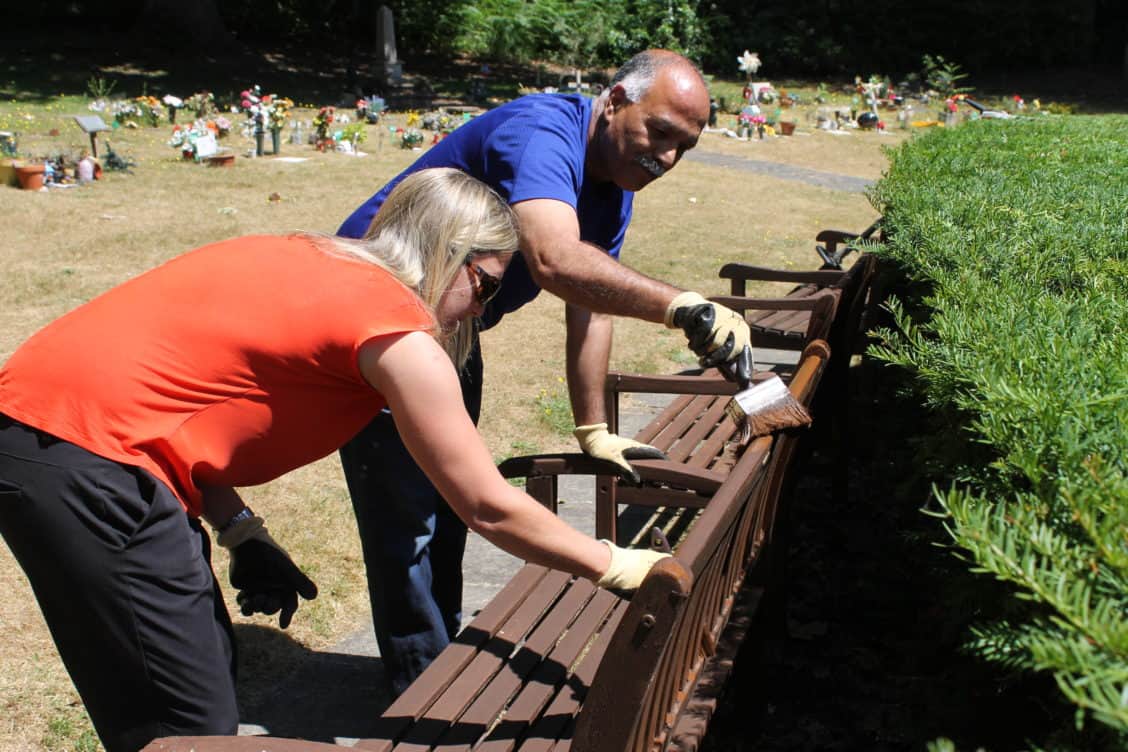 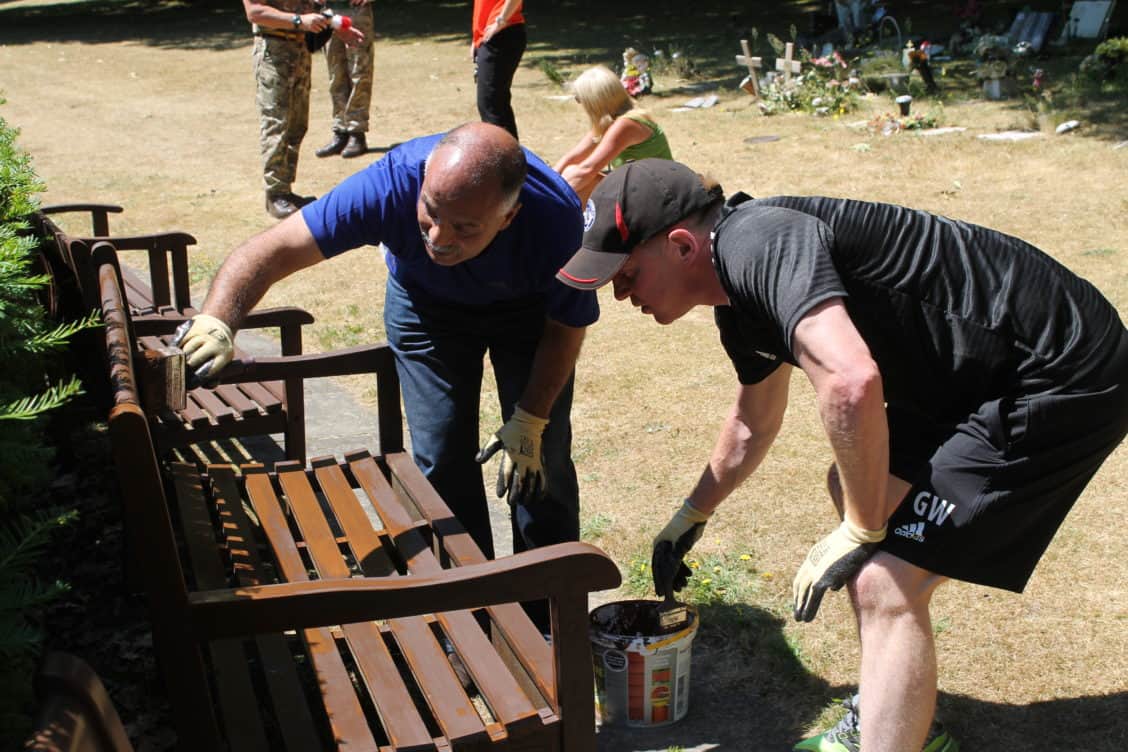