Barry Smith paused pre-season training to lead his squad in a group huddle, whilst Andy Nunn and his volunteers, plus several other staff members including Mark Butler, were pitchside at the ESS at midday. 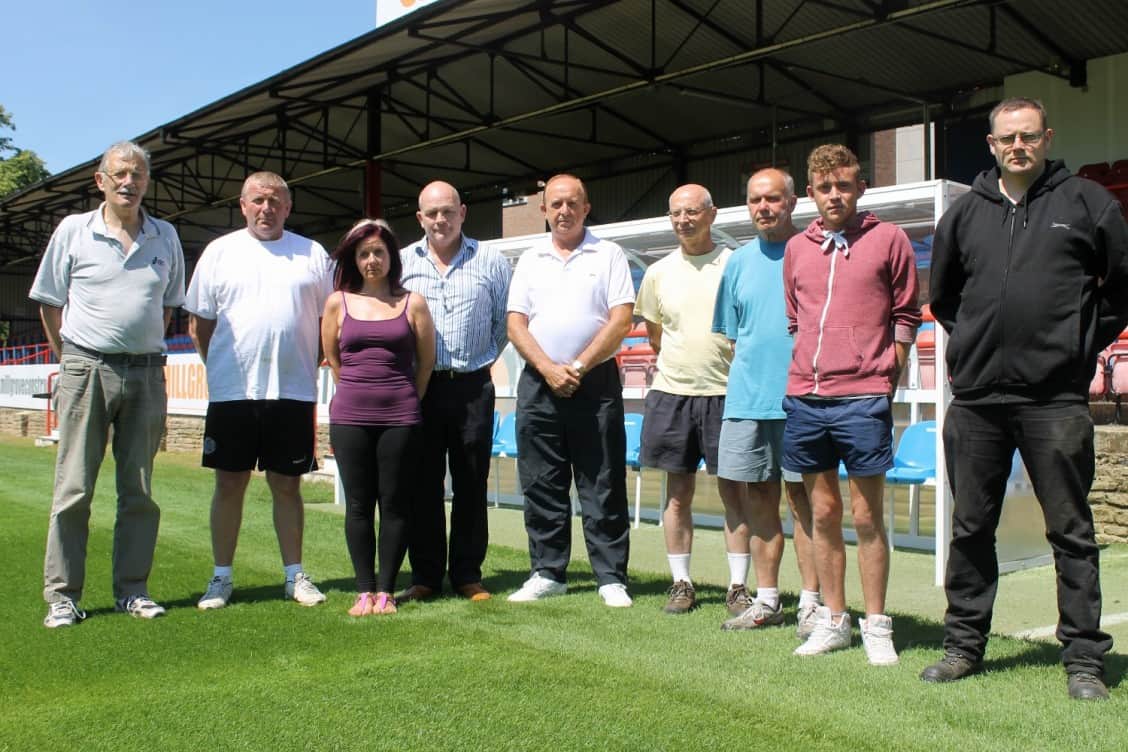