“This is a historic day for the Nepalese community,” explained Gurung. “My heart and soul is in this town and I would like all of our community to support Aldershot Town FC – this is our duty now. Football culture is so big in England and we must choose one team, our local team. Slowly and steadily, this Club will get into Nepalese hearts.

“Sport unites people worldwide and Aldershot Town have worked tirelessly to make this happen. Nepalese are very communal people and those ideals are shared by the Football Club. This will not happen overnight, we won’t see every Nepalese person wearing a red shirt tomorrow, but we have planted the tree and now our job is to water it to make sure it grows properly.”

Azeem said: “The Club has a big social responsibility, and this is a very important relationship for us. We live in a multi-cultural society and want Aldershot Town to be a fully-inclusive club. That is our wish and we will work very hard to achieve it. It would be great to see Nepalese youngsters talking about Aldershot Town Football Club in schools and playgrounds, and I look forward to seeing many in the Nepalese community wearing The Shots’ shirt around town!”

October’s match, which kicks off at 1pm on Sunday 19 October, will be followed by a return fixture in Nepal in January 2015, as The Shots’ Academy take part in the AAHA Gold Cup.

Based in Farnborough, Sahara UK is a charity dedicated to alleviating poverty in the Pokhara region of Nepal, where the original Sahara FC is based. Founded in 2008 by Navin Gurung after leading a visit to the region by fellow British Midland Airways staff, he first became involved in the AAHA Gold Cup in 2005, when he took some of the best young Nepalese footballers from the UK to Pokhara.

The profits from the tournament were spent on improving the welfare of 18 underprivileged boys under the supervision of the Sahara club. Sahara Nepal also funded a sports centre and youth hostel for underprivileged children. Working alongside branches in Norway, Germany and Italy, Sahara UK and the Pokhara Academy Children’s Trust have previously held fundraising events, including football tournaments, concerts and dinners, across Europe and in Nepal. 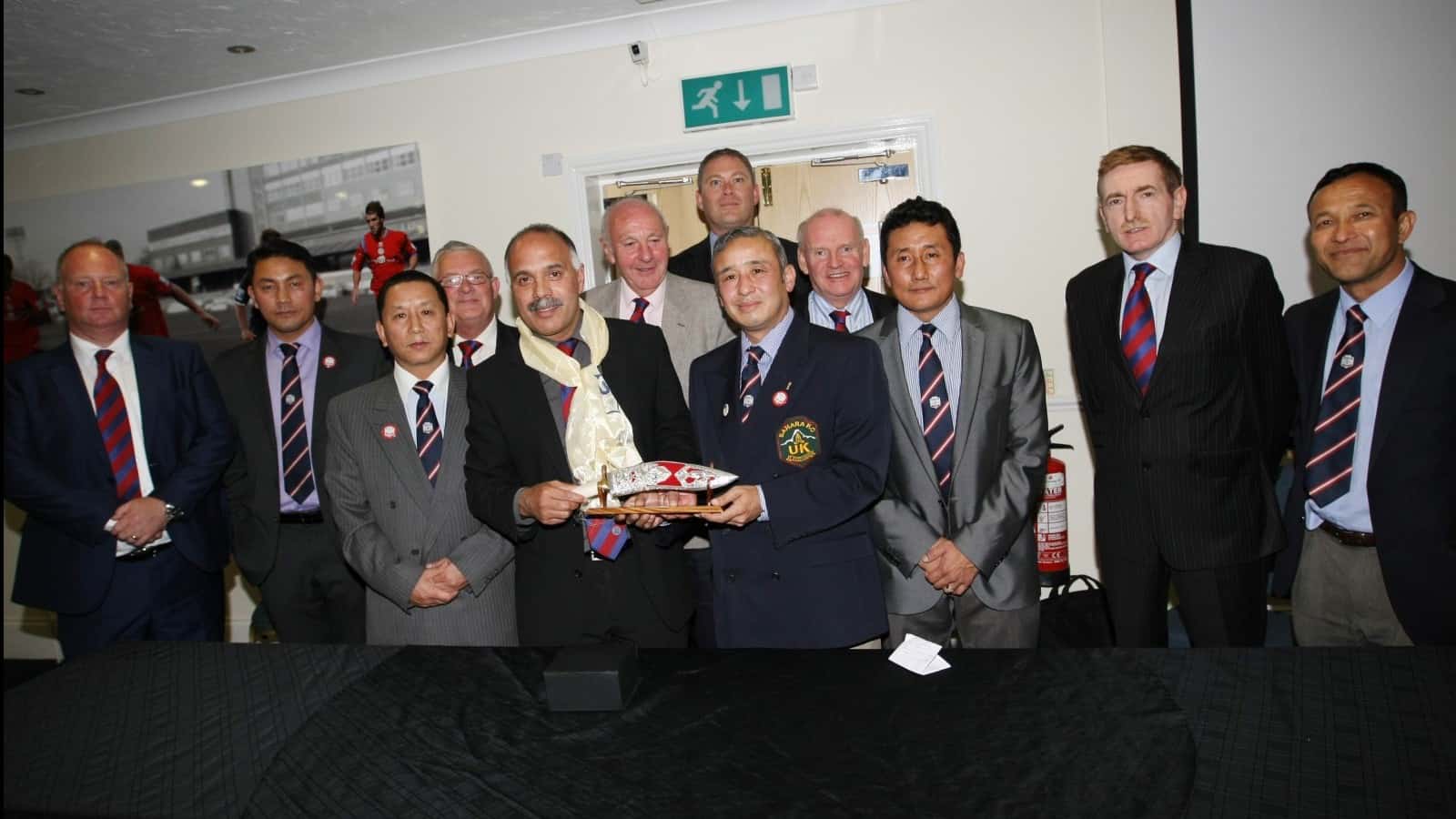 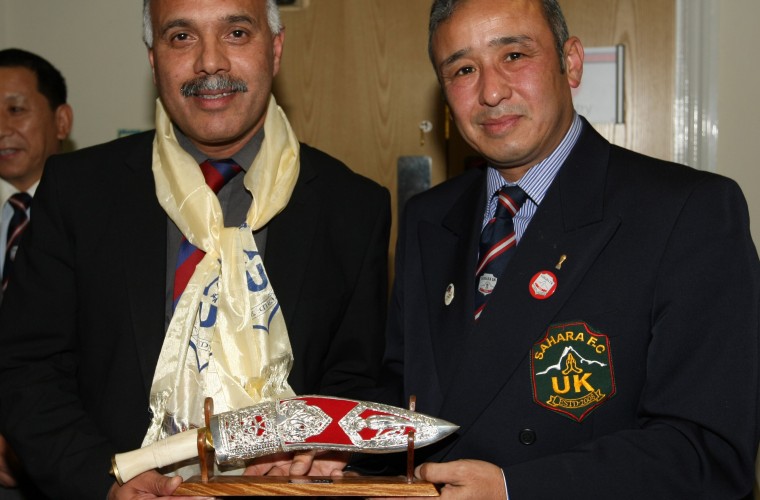