Nine teams entered the tournament, with home side Abbey FC eventually beating Basingstoke’s Dove House 2-1 in extra time in a final which also saw a saved penalty and a hotly-debated goal-line clearance.

The trophy, a replica of the FA Cup, was presented by Thandi Wooldridge, widow of Children with Special Needs Foundation patron Ian.

Commercial Manager and all-time record goalscorer Mark Butler presented the winning team with a signed Shots shirt, with the Club also donating free tickets to a forthcoming home game to all participating schools.

The Abbey School is a strong and vibrant special school with places for just over 100 students aged 11-16 years who have learning difficulties and additional needs. More than one in three of their students have a diagnosis of autism. The school has fit-for-purpose accommodation which is maintained to a high standard and was rated as ‘Outstanding’ by Ofsted inspection accreditations in July 2009, July 2012 and, most recently, July 2016.

A second tournament, for older age-groups, will be held at Abbey School next month, with The Shots again in attendance.

“It was a fantastic tournament with some great football,” enthused Butler. “The final, in particular, was an incredible game. All the players played with a smile on their face but every match was hugely competitive. It was a pleasure to be a small part of the day and I can’t wait to come back in April.” 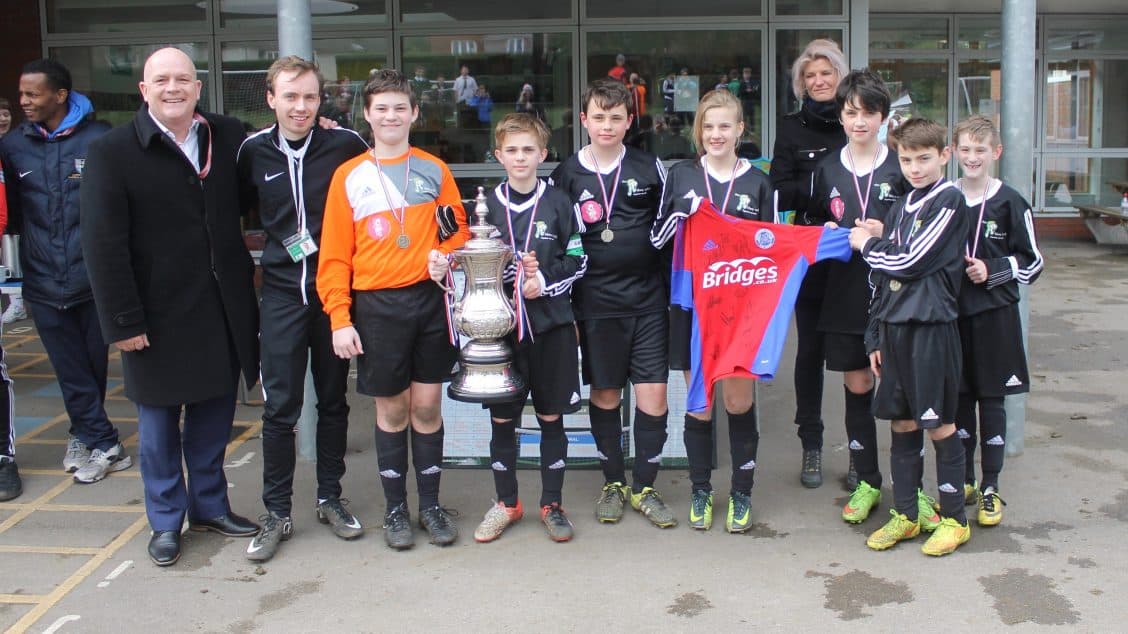