The Shots endured heartbreaking Play-Off penalty shoot-out defeat against Ebbsfleet United after leading late in extra-time and then forging a 3-1 advantage in the shoot-out.

Instead, it is The Fleet who progress to a semi-final against Tranmere Rovers, after Dave Winfield’s late header and Dean Rance’s winning spot-kick which gave the visitors a 5-4 victory.

Making four changes from Saturday’s final league game against Sutton United, Gary Waddock’s 4-3-3 formation signalled his intent, and The Shots dominated the game for long periods. Luke COulson and Corey Whitely had early half-chances for Ebbsfleet, but Nathan Ashmore had to make a good save from Kabamba’s shot, and Jake Gallagher saw two drives fly just wide of goal.

Ashmore then denied McClure, and had to watch Rendell’s header as it looped over the bar, and – even though Powell’s shot was saved by Ward right on half-time, The Shots went in buoyant at the break.

However, eight minutes into the second-half, Powell’s deft flick sent Kedwell breaking in to the box on a run that was ended by Callum Reynolds’ attempted recovery challenge. Adjudged to have been inches inside the box, Kedwell himself took the penalty, only to see it saved by Ward’s legs.

Soon, substitute Kellermann set-up Matt McClure for a shot which was saved, and then the favour was returned for a shot wide of the post, but Kellermann’s night ended in agony, as he suffered a dislocated shoulder in a 71st minute challenge with Rance.

In the closing stages of normal time, Robert created a chance for himself with a flick and shot which flew just over, and Winfield seemed to find space for a free header which he guided well wide, but still, after 10 minutes of added time, the deadlock couldn’t be broken.

In the first period of extra-time, Reynolds and Kabamba fired just wide from distance, but the Portsmouth loanee finally put The Shots head on 106 minutes. Rendell’s teasing cross was volleyed wildly back through the goalmouth by Kinsella, and when Alexander’s more measured delivery was floated to the far-post, Kabamba rose to guide a deft header across Ashmore and into the far corner.

The final twist came on 119 minutes, as Ashmore launched a free-kick into the box from his own half. Rance lobbed the loose ball towards the far-post and Winfield squeezed a header over the line to take the match to penalties.

Reynolds and James Rowe gave The Shots the early advantage in the shoot-out, as Marvin McCoy saw his penalty saved by Ward. Rendell’s sublime effort put The Shots 3-1 up and when Powell also had his kick superbly saved, the hosts had one foot in the semi-final.

Either Kinsella or Robert could have won it, but as the drama went into sudden death, Ward turned from penalty saver into penalty taker, only to see his effort hit the post. Dean Rance stroked in the winning kick, and Fleet’s end-of-season momentum will take them all the way to a semi-final against Tranmere Rovers. 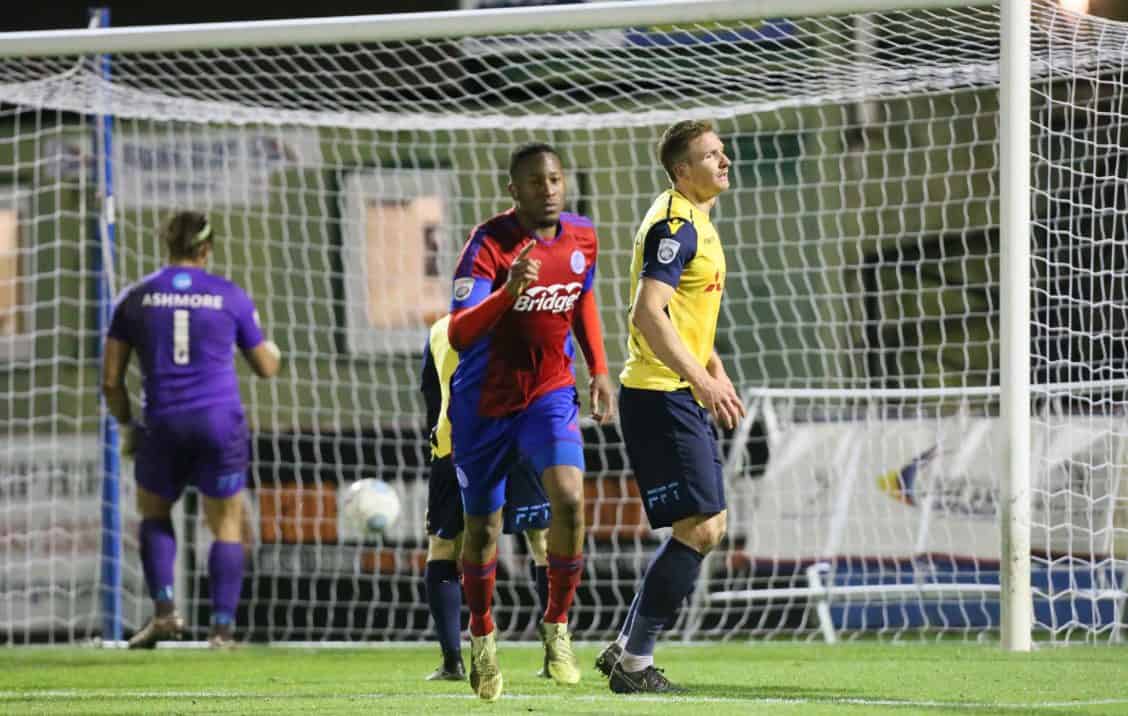 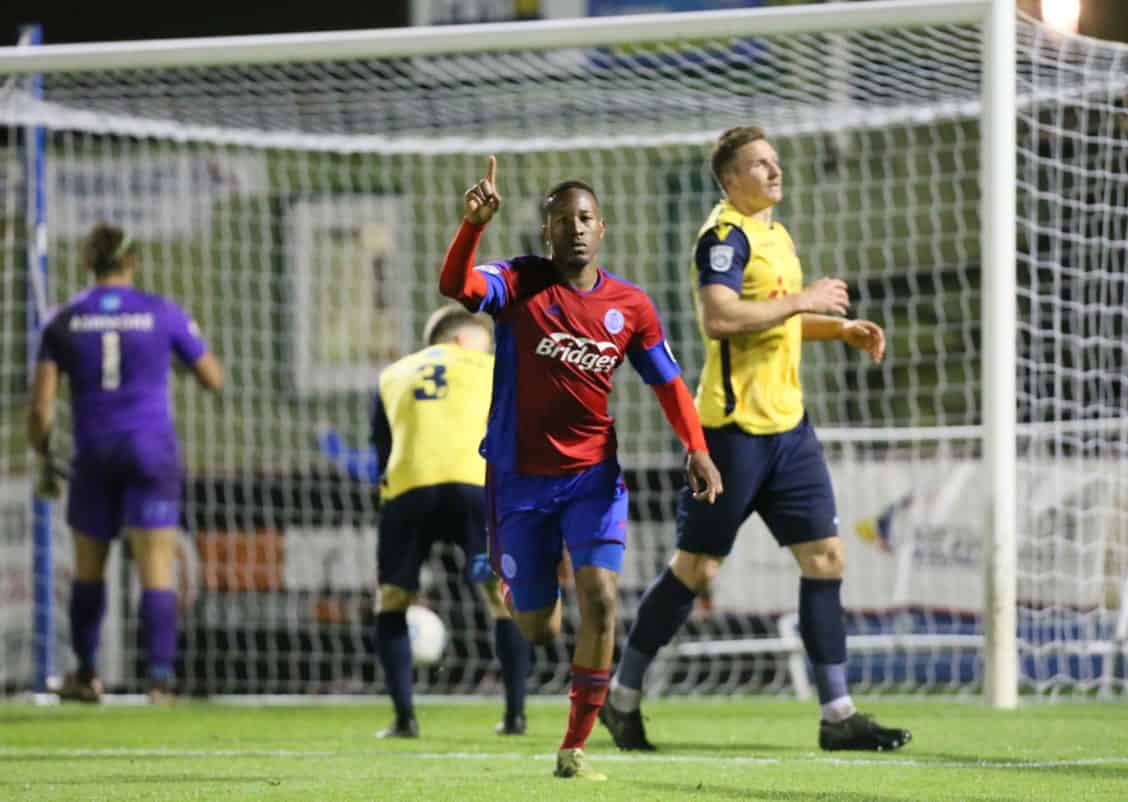 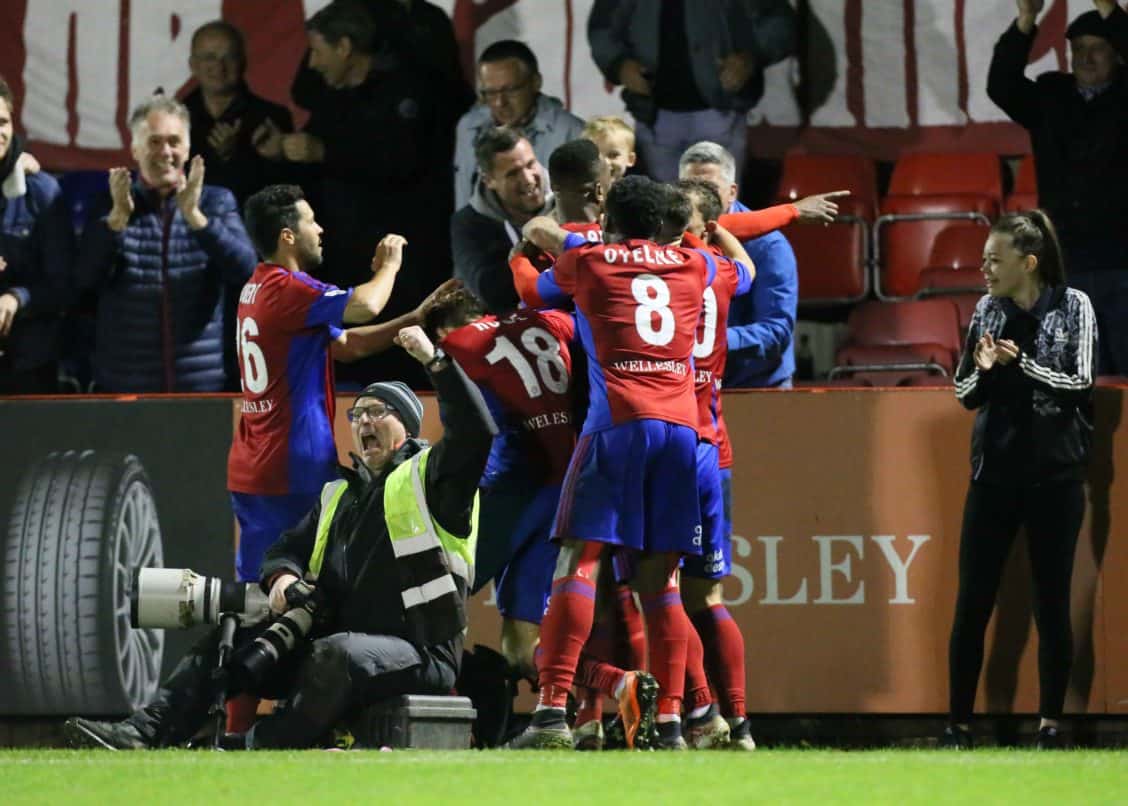 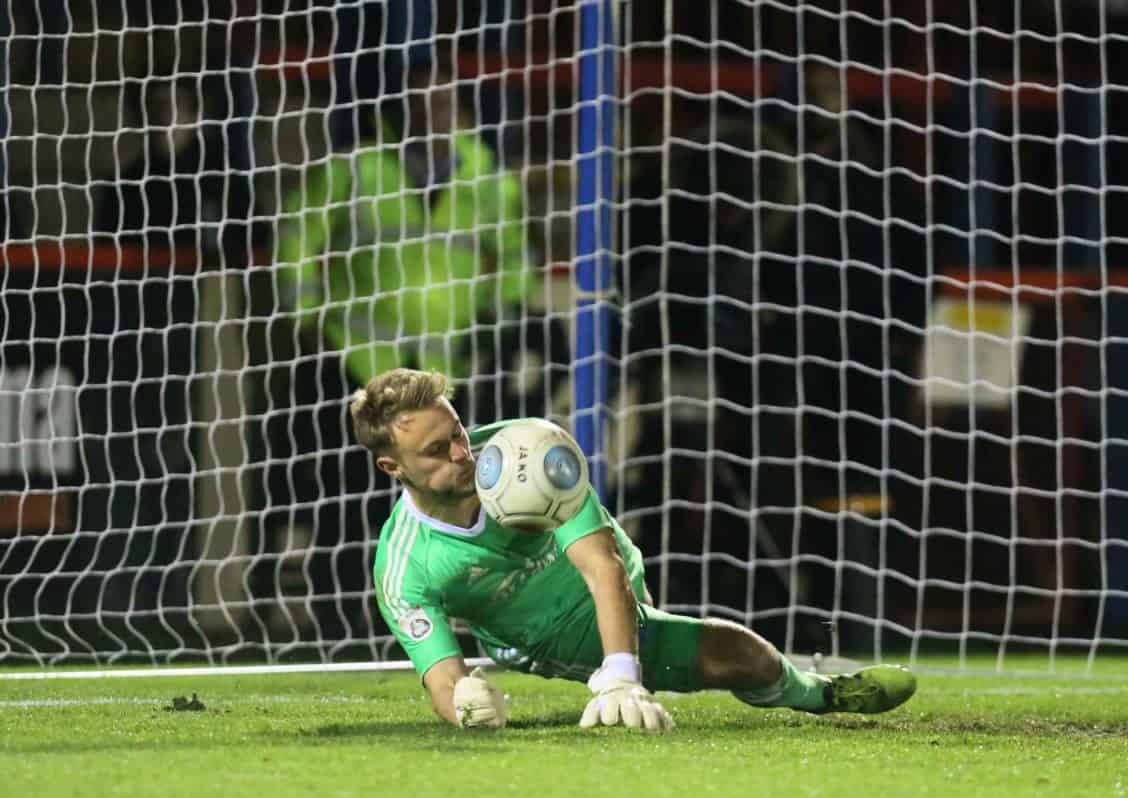 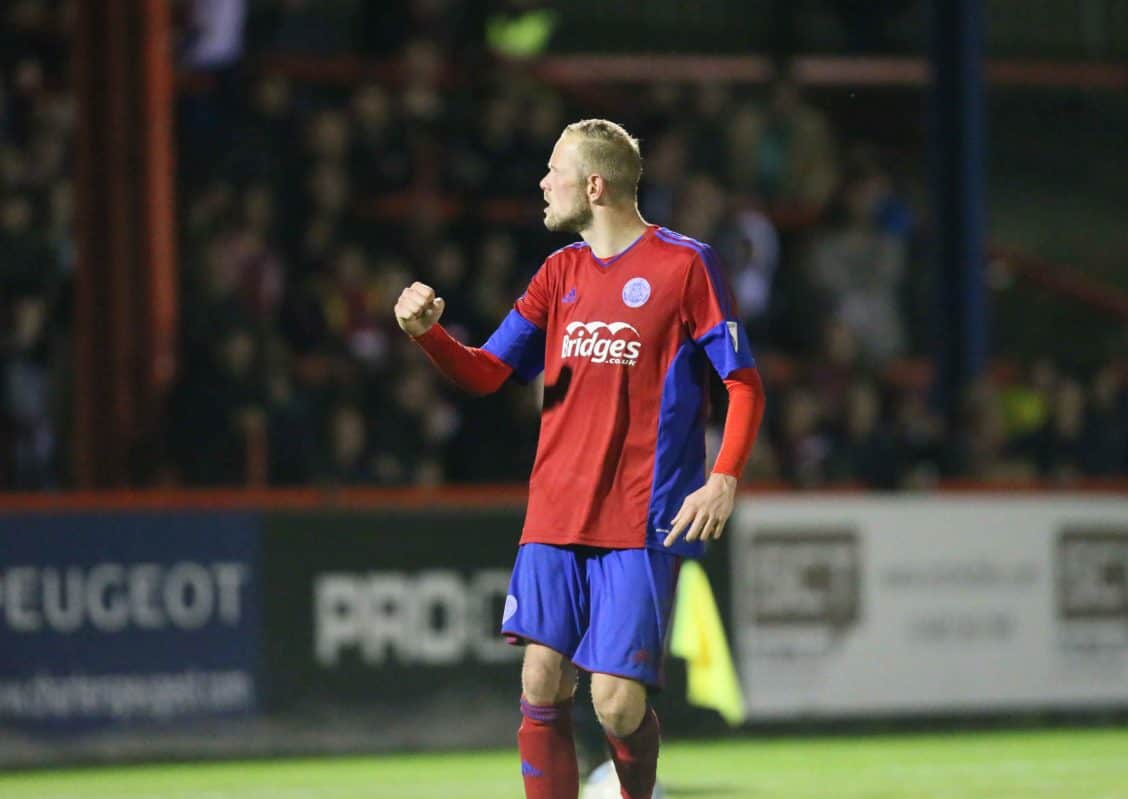 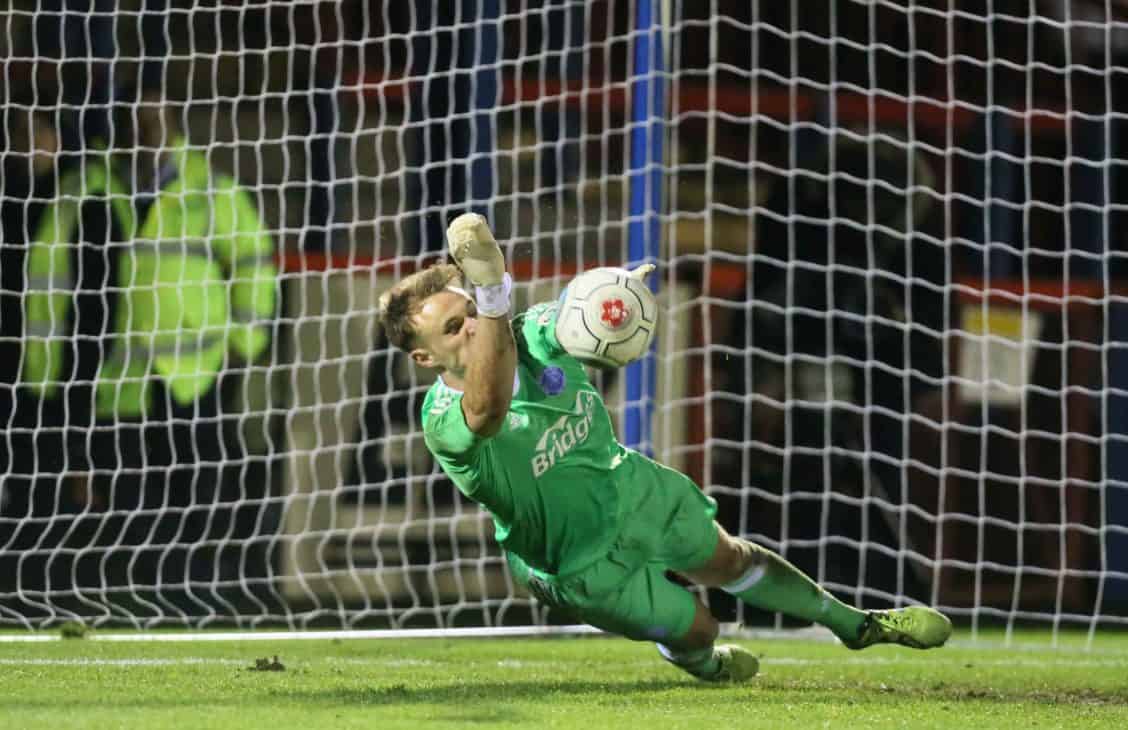 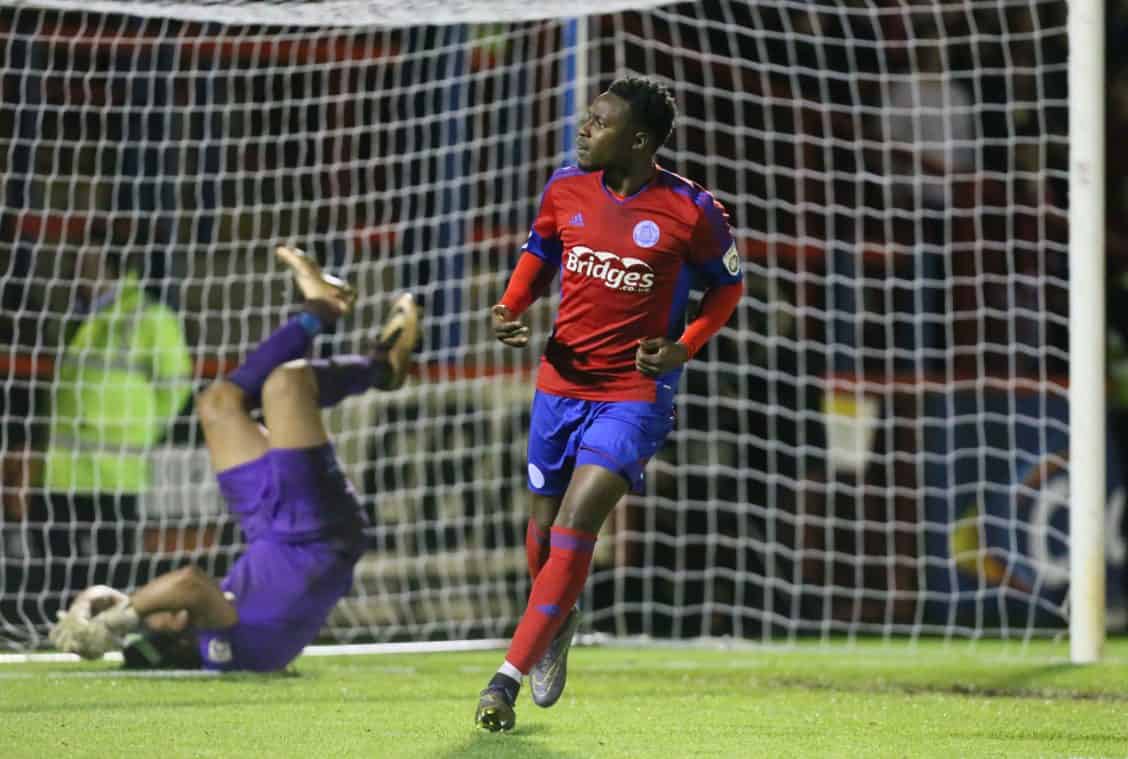 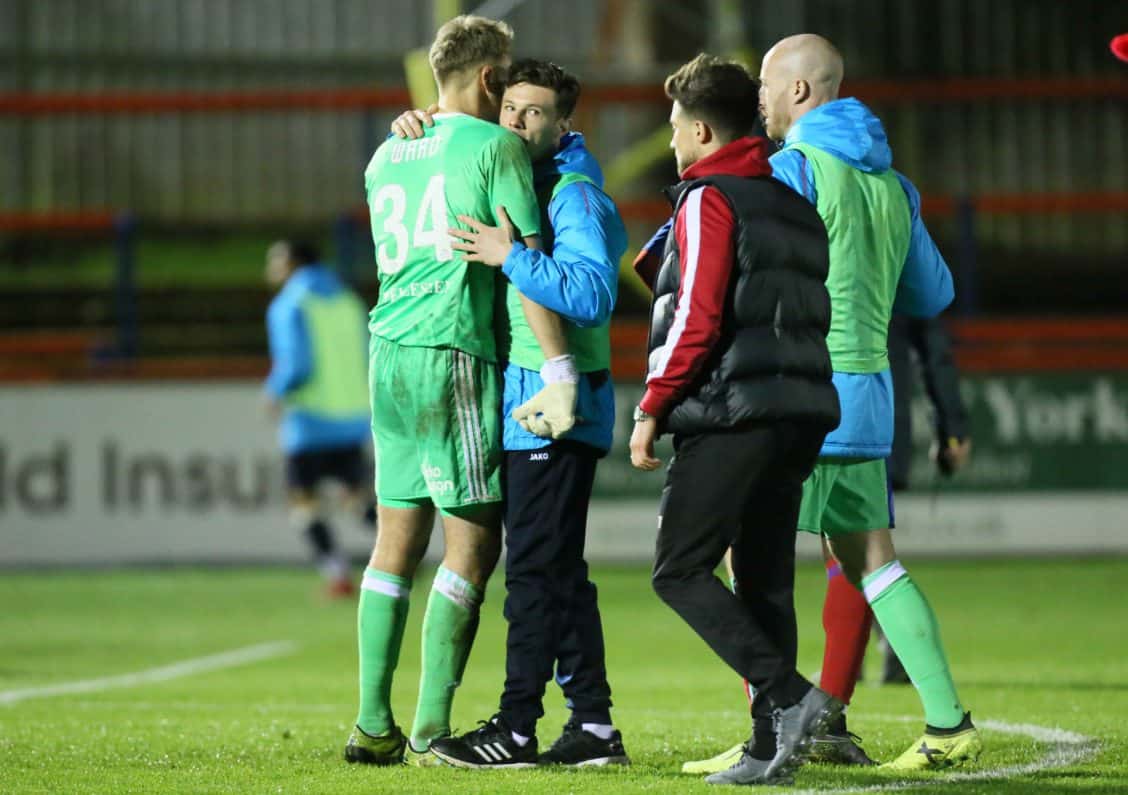 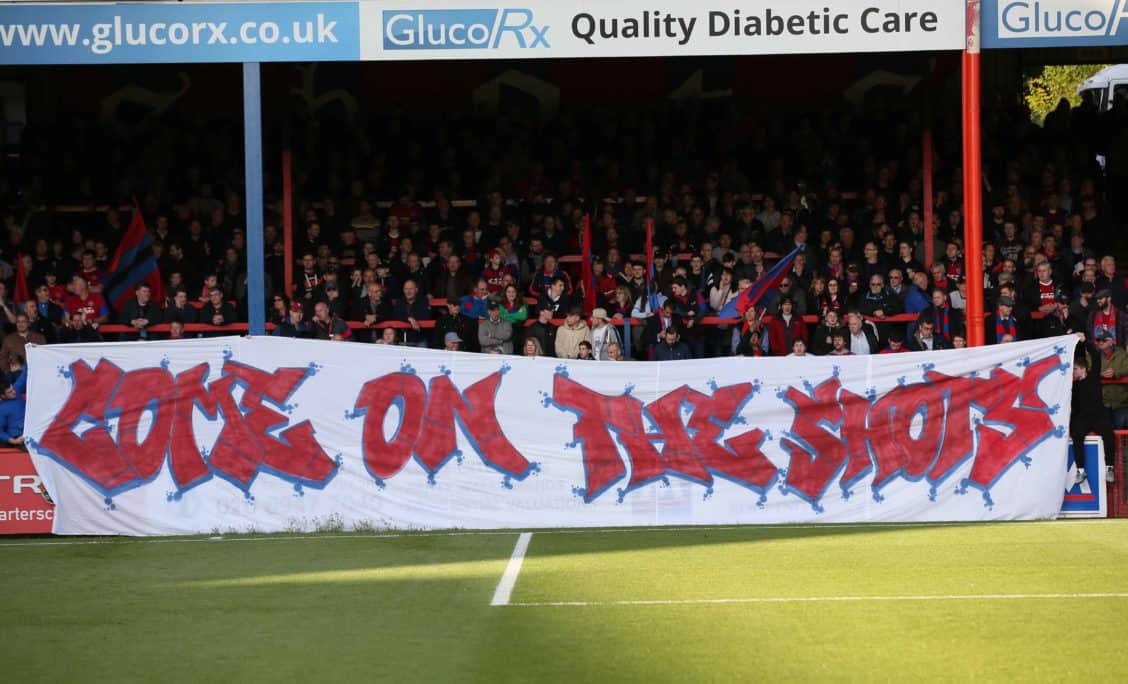 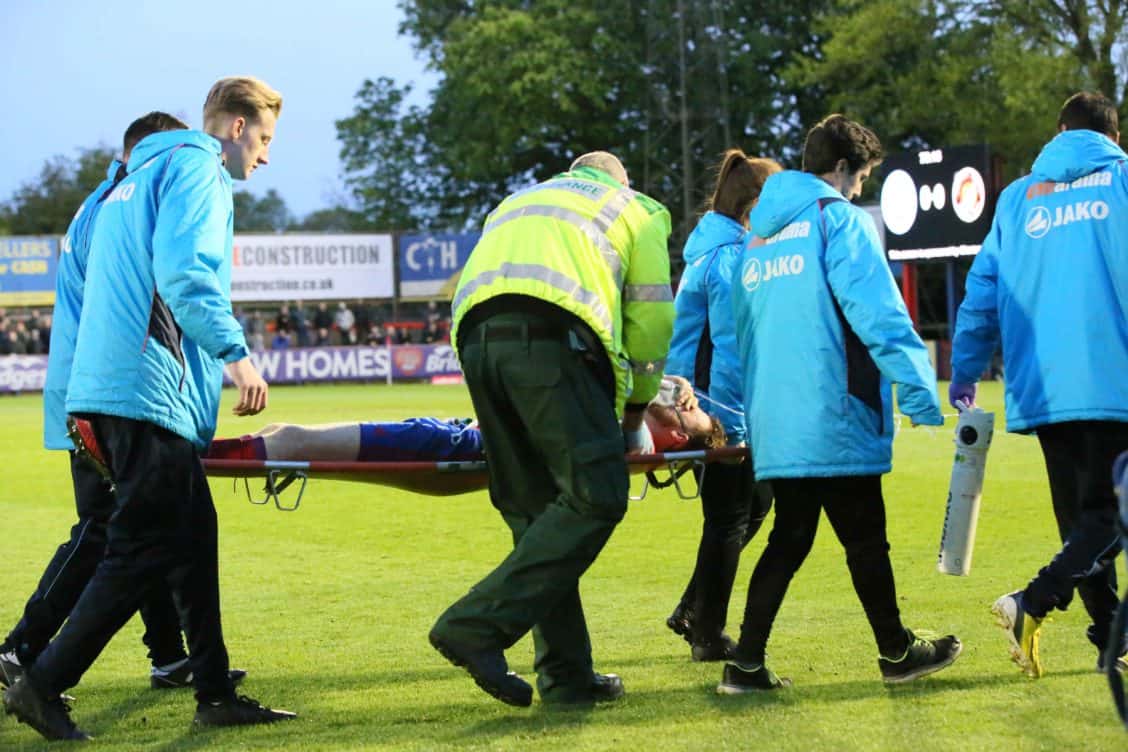 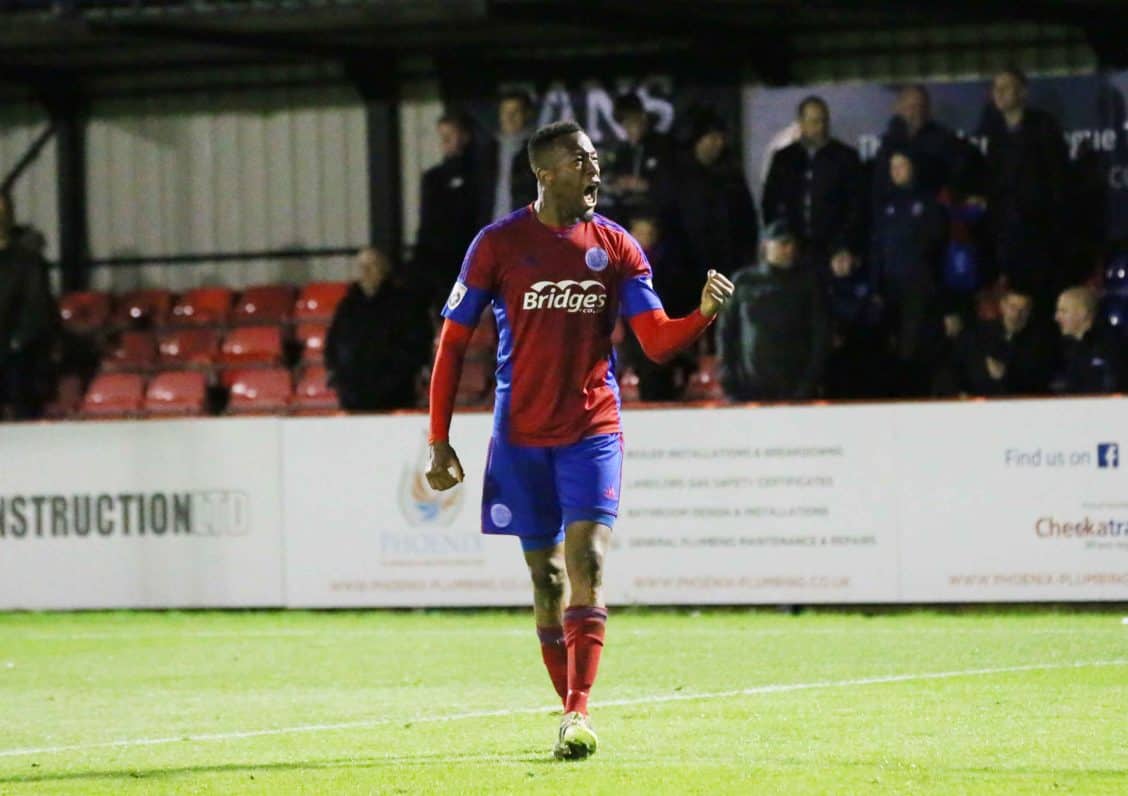 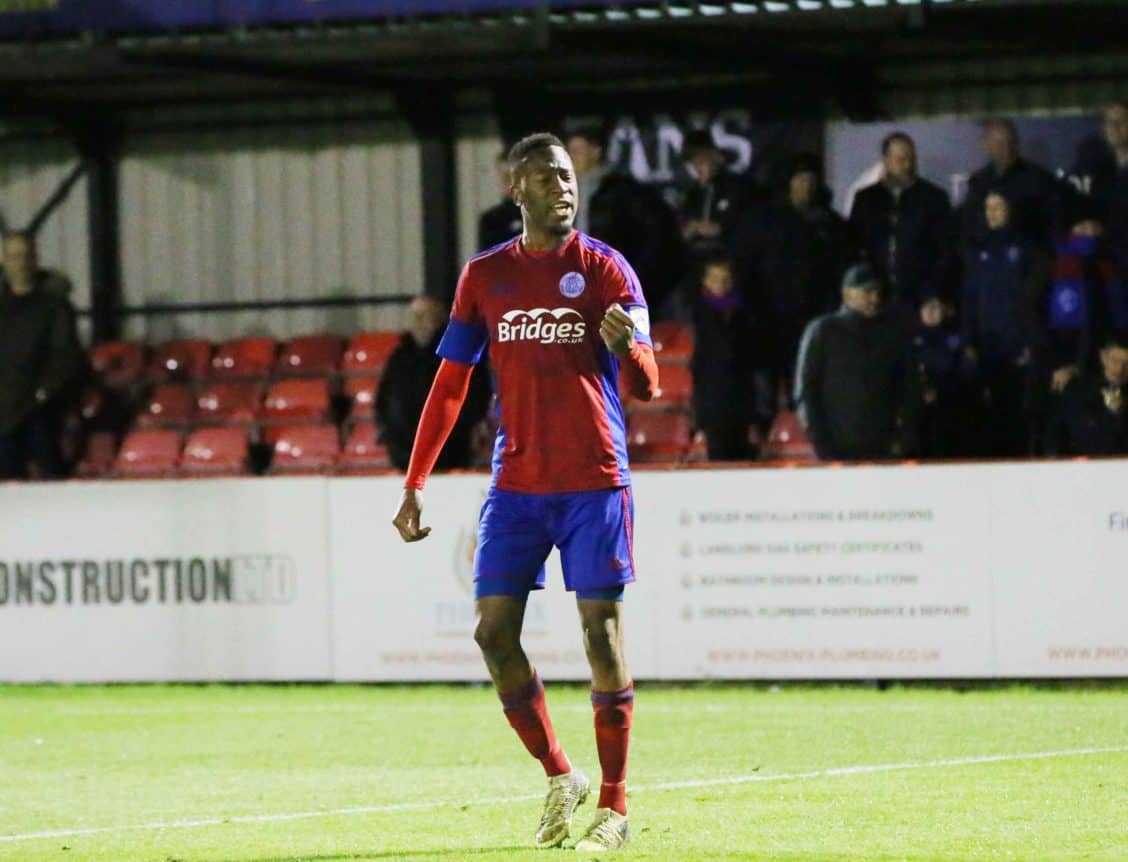 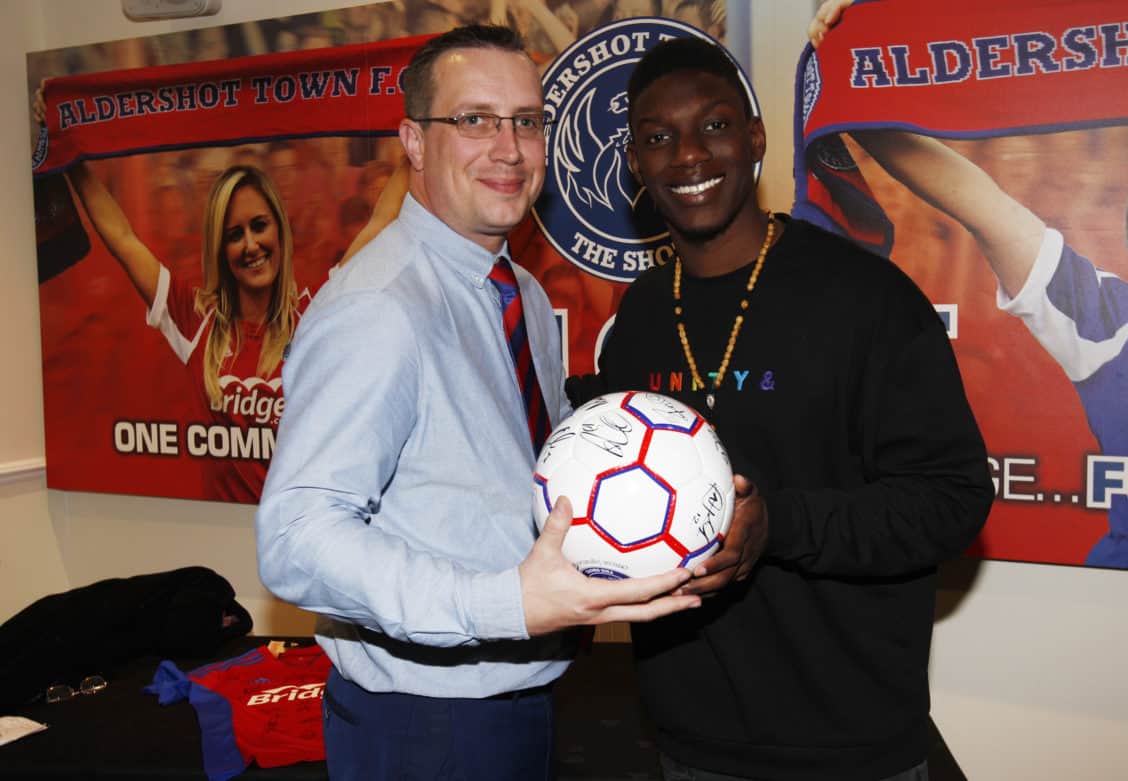 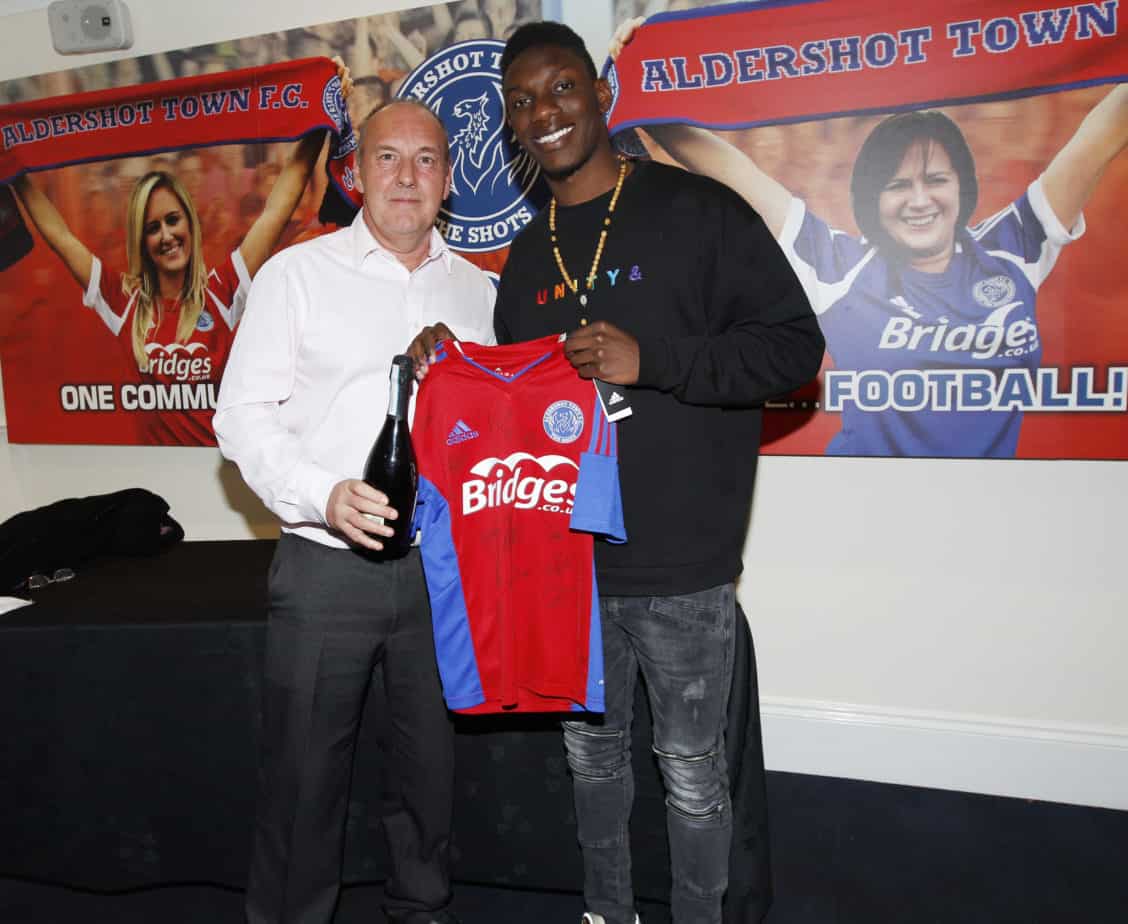 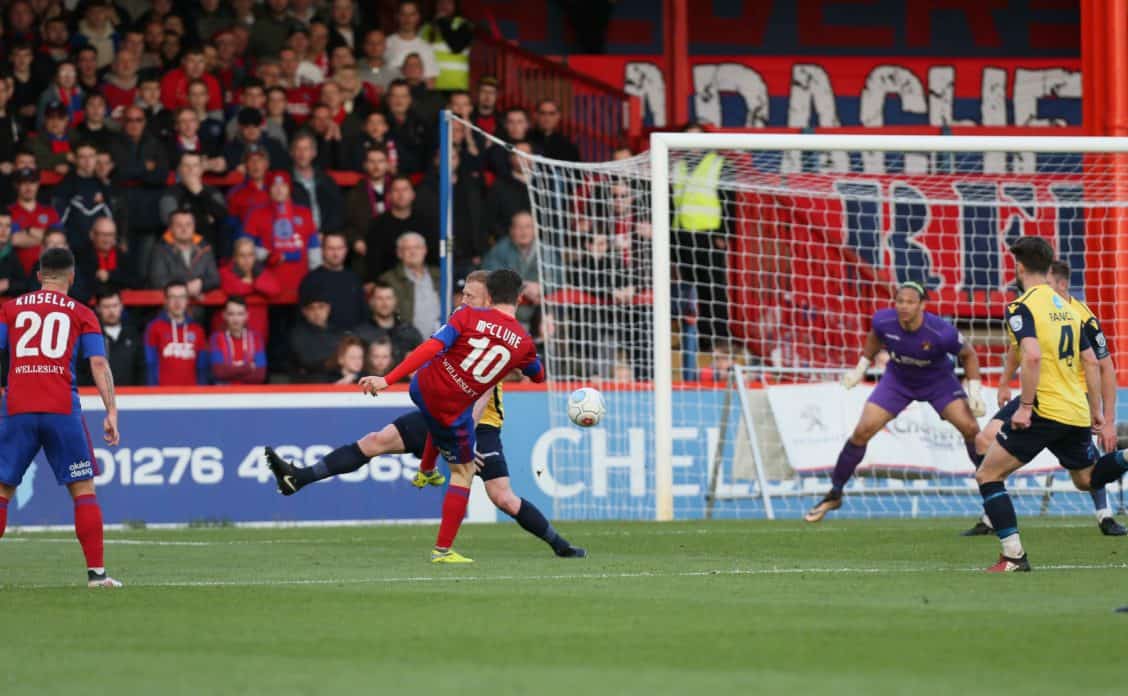 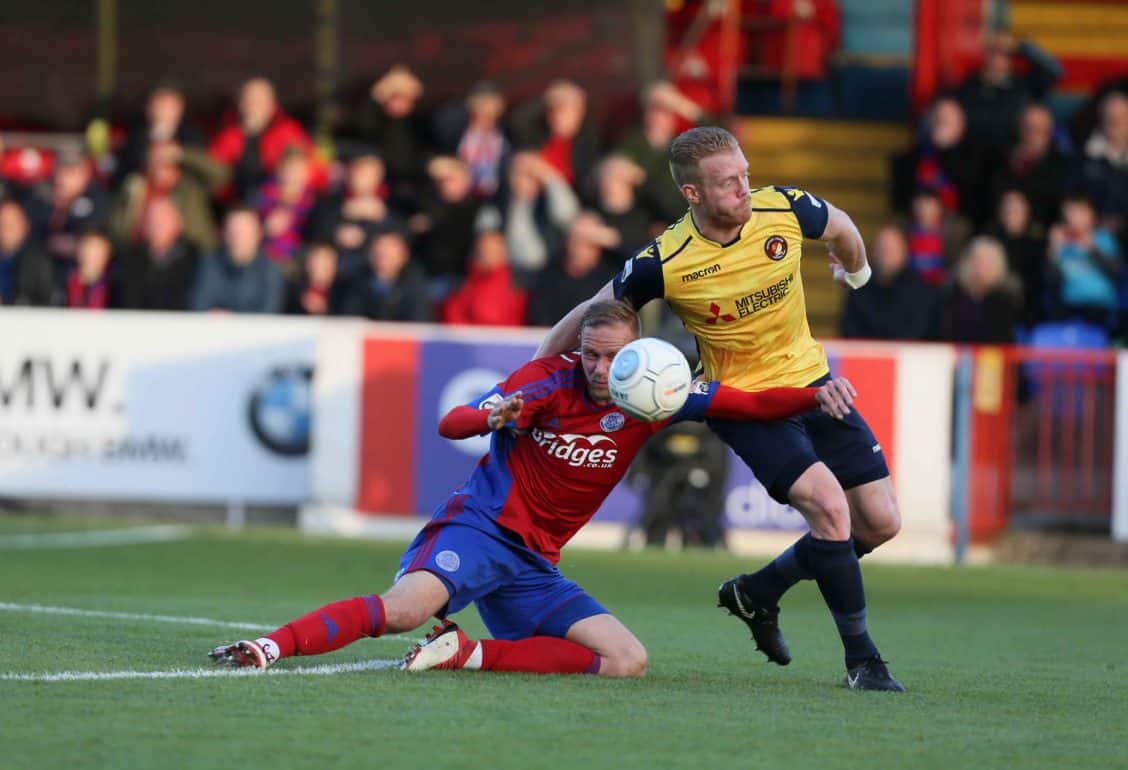 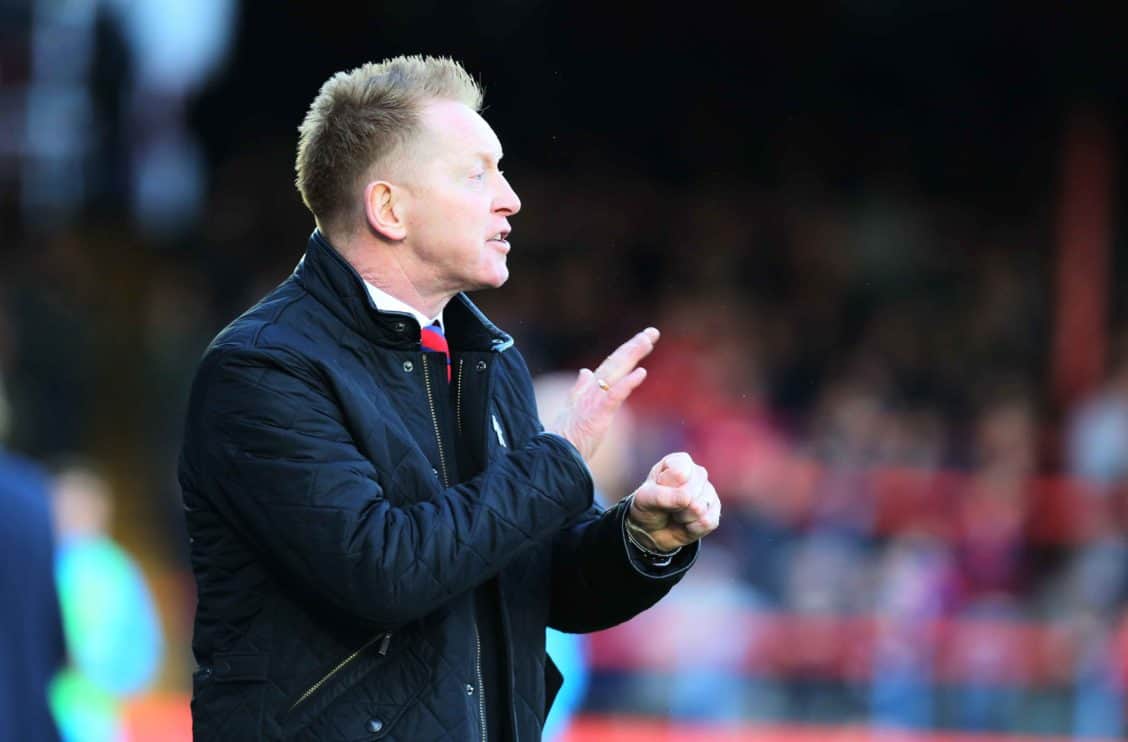 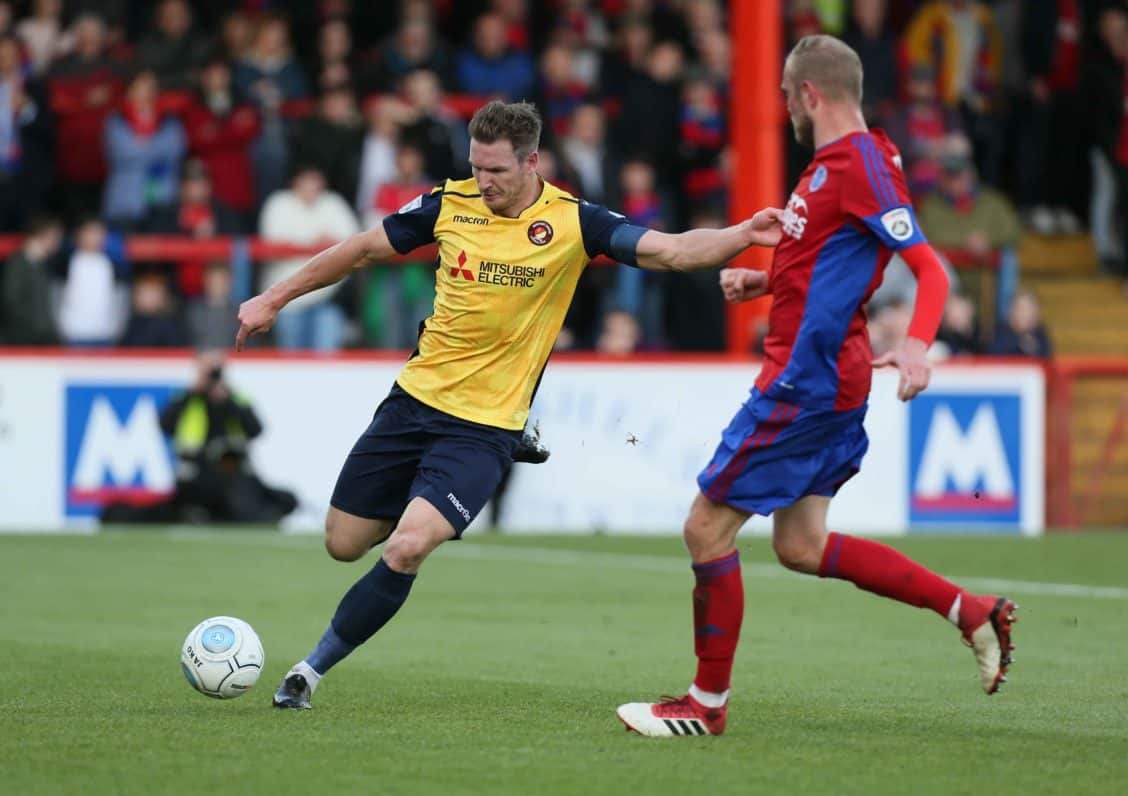 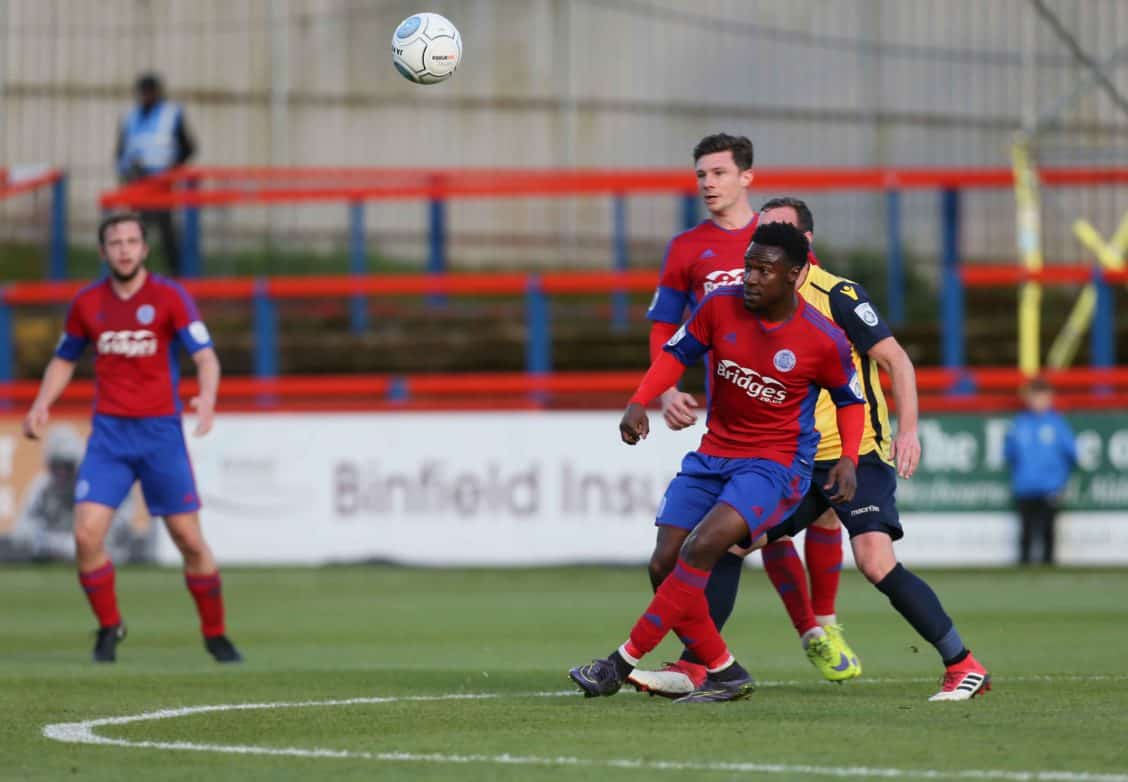 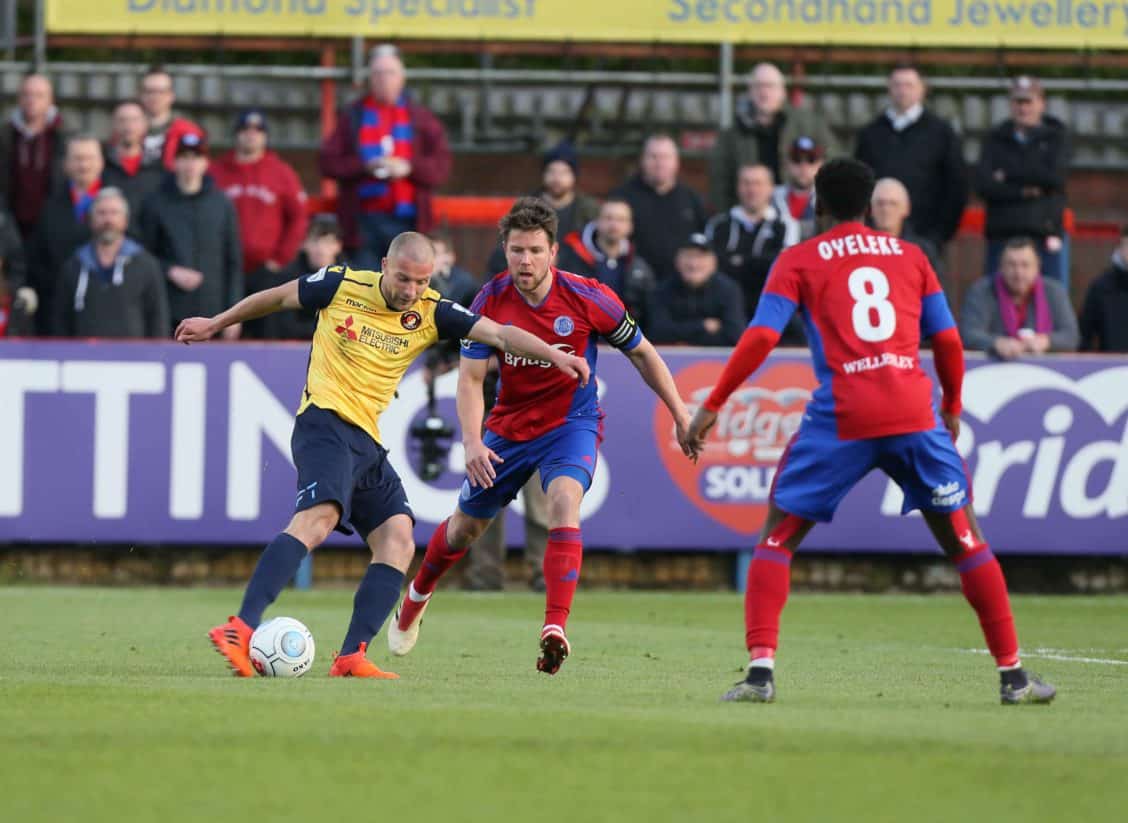 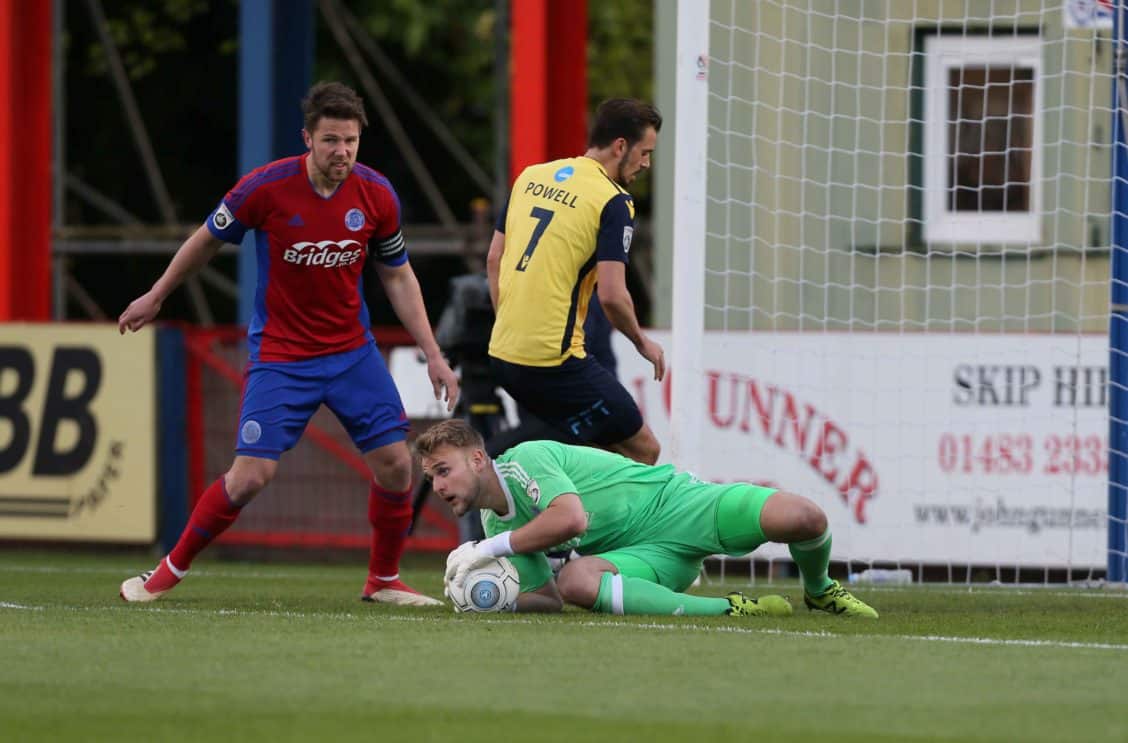 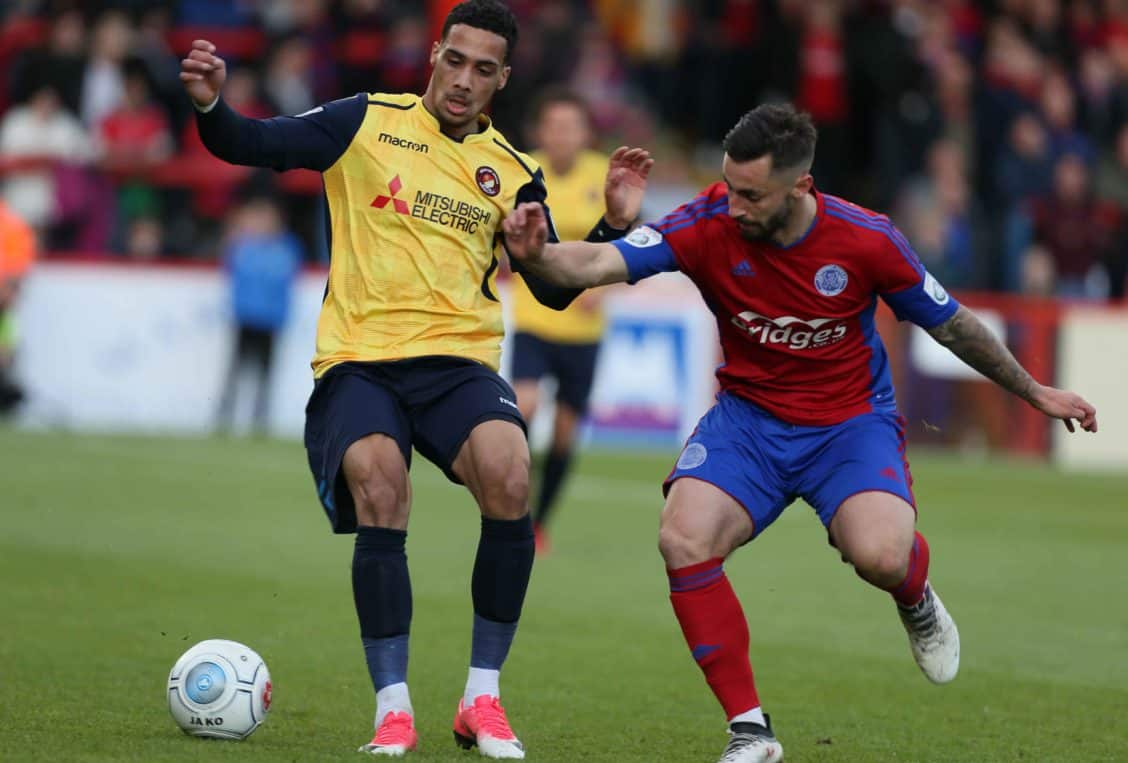 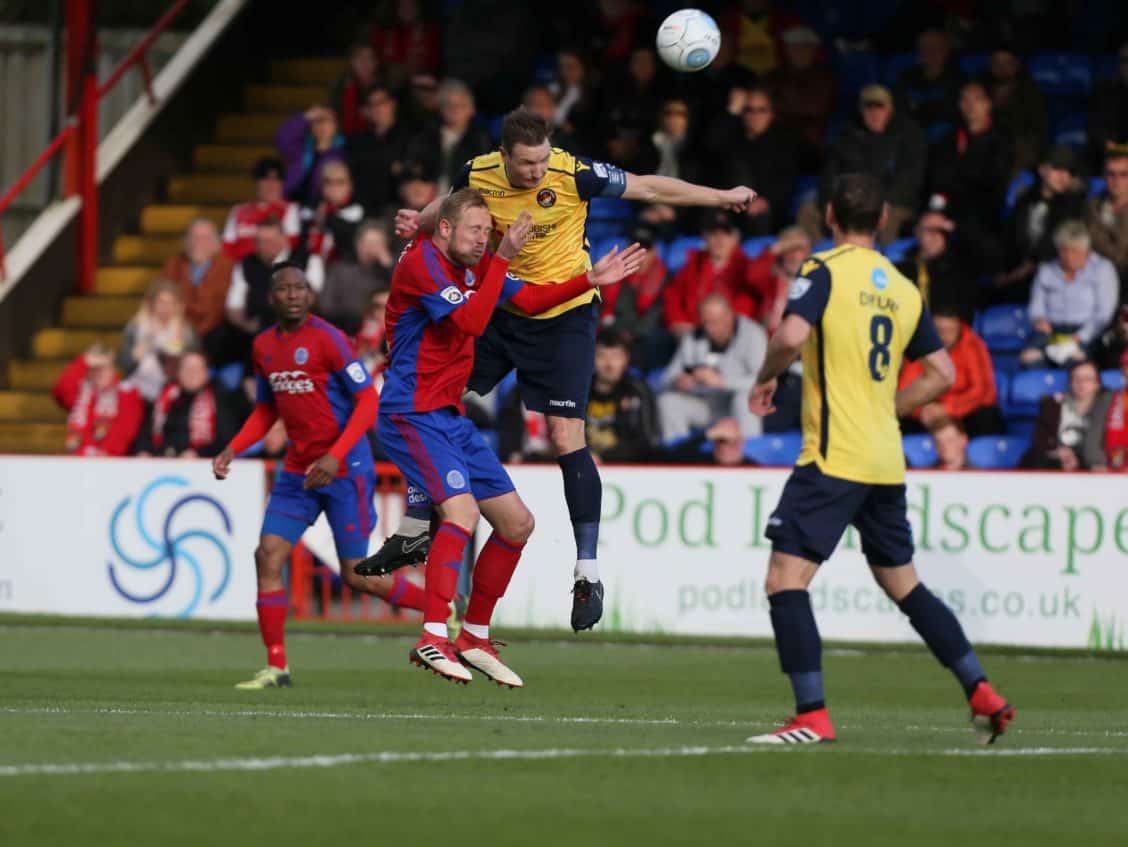