A sunny EBB Stadium also played host to members of The Shots’ 1992-93 squad, celebrating the Club’s 25th anniversary, and they witnessed a domineering first-half display. Chester’s hopes of a first victory of the season appeared slim as The Shots had multiple opportunities to open the scoring.

Rowe hit the crossbar in the third minute, and then set-up Bobby-Joe Taylor to fire a shot from the left wing which crashed against the post. Another great cross from Rowe, down the right, left Okojie tantalisingly unable to find a telling connection.

The 28th minute left The Shots wishing for goal line technology, when Taylor’s found Rowe, whose drive hit the underside of the crossbar and looked to have crossed the line as it bounced down; Jim Kellermann and Chris Arthur attempted two follow-up shots but they were ultimately blocked.

The lead finally came on 34 minutes, as Manny Oyeleke’s diligence and Shaun Okojie’s flicked pass gave Matt McClure ample space to fire a low shot into the bottom right corner of the net.

However, Chester sought redemption immediately after the break. The second-half saw two changes for Chester which led to a faster and more domineering side, similar to how The Shots’ had played in the first half.

Okojie’s strong tackle on Craig Mahon, in battling for possession from a corner which dropped beyond the far-post, meant the visitors were awarded a 47th minute penalty. Lucas Dawson struck his kick into the bottom left corner and a frustrated Shots were back to square one.

The Shots threatened to retake the lead when Taylor broke down the left in the 62nd minute. His cross was palmed away by Conor Mitchell seconds before McClure was able to get a touch on it.

20 minutes later, Chester counter-attacked after Rendell appeared to be impeded as he challenged for Taylor’s cross. Jordan Chappell’s initial shot hit the crossbar, and as Chester retained possession his angled effort rolled perfectly into the path of Kingsley James, who simply tapped it in to put the visitors ahead.

Another cross from Man of the Match Taylor found McClure’s head, only for the chance to fly over the crossbar. With Jake Cole thrown into the attack for the final seconds, a deep cross from Nick Arnold left substitute Scott Rendell grappling for the ball, but their opportunities proved to be not quite enough.

A lengthy and brilliant unbeaten run for Gary Waddock’s side came to a frustrating end, but there’s no time to dwell on it as The Shots face Eastleigh on Bank Holiday Monday hoping to launch a new unbeaten run. 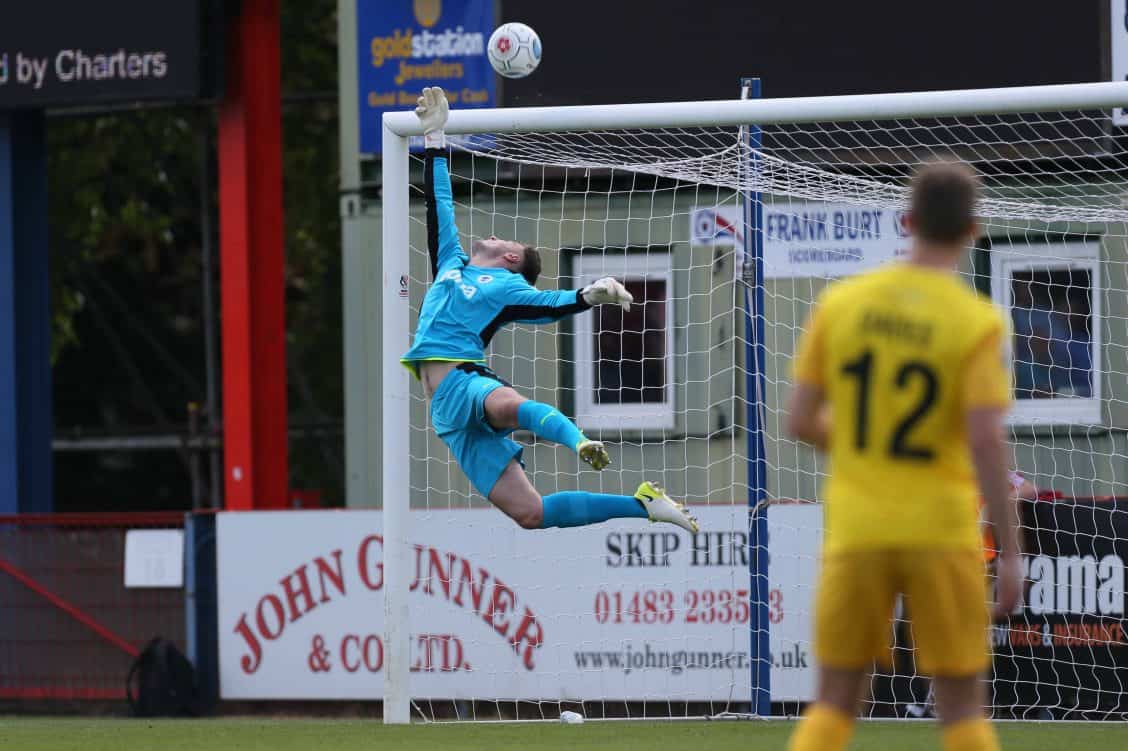 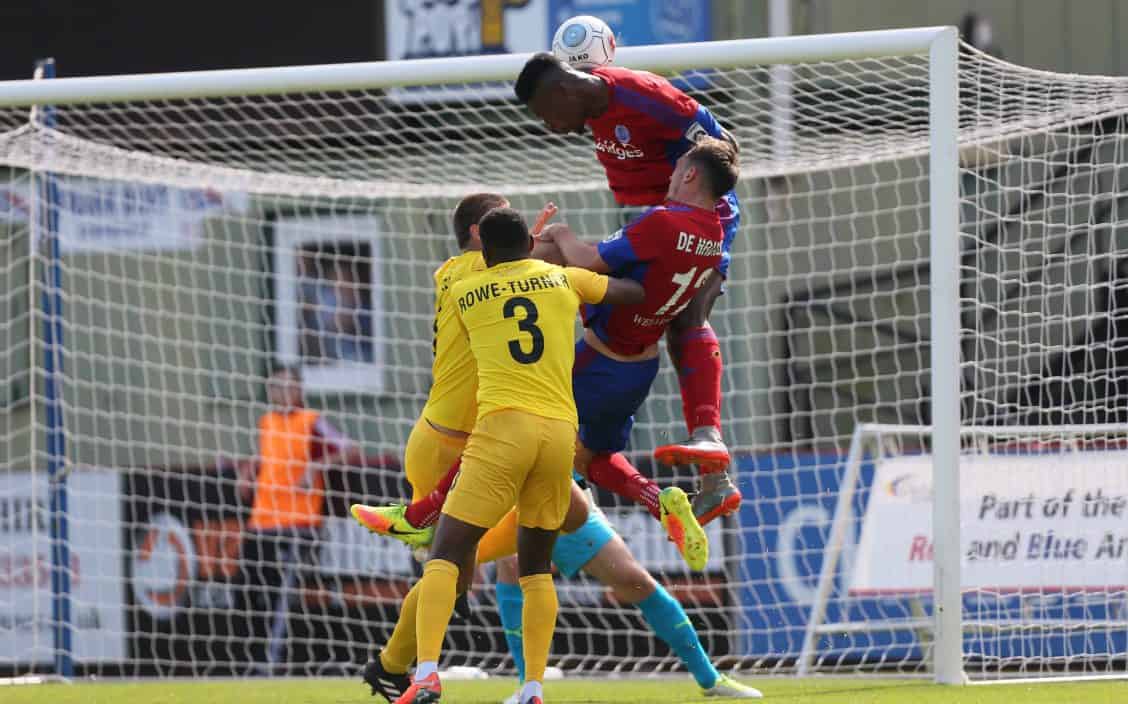 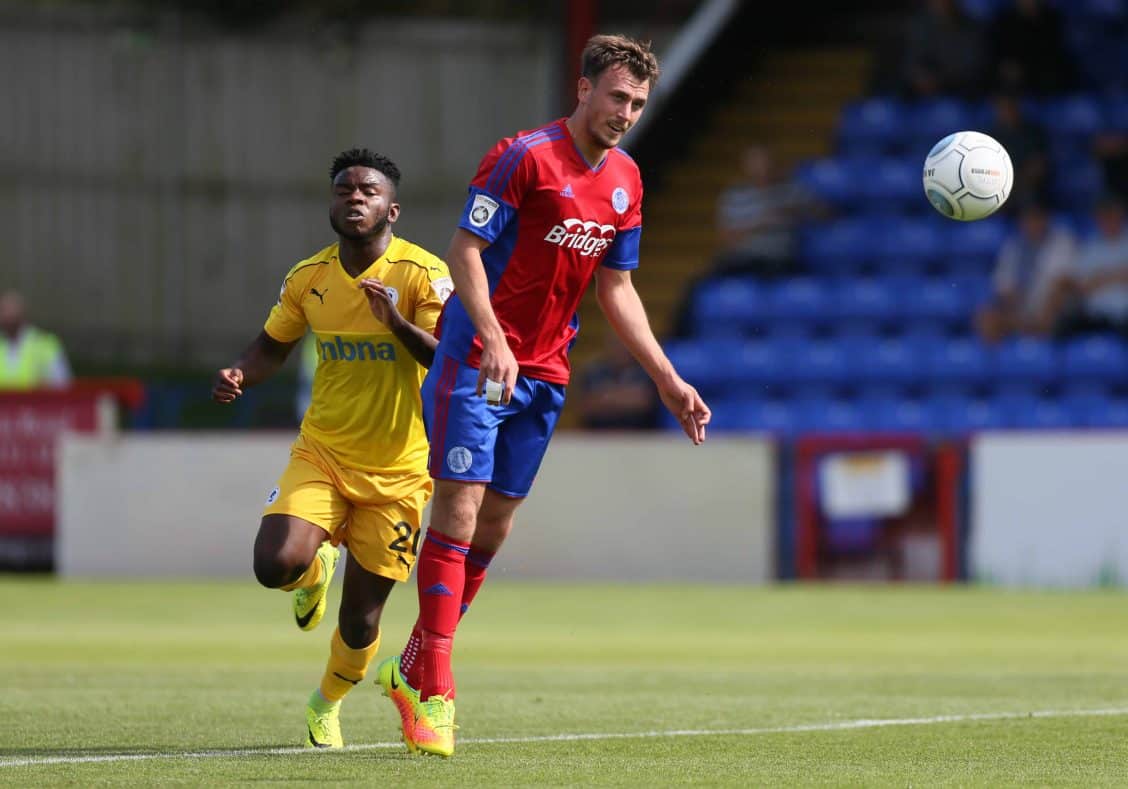 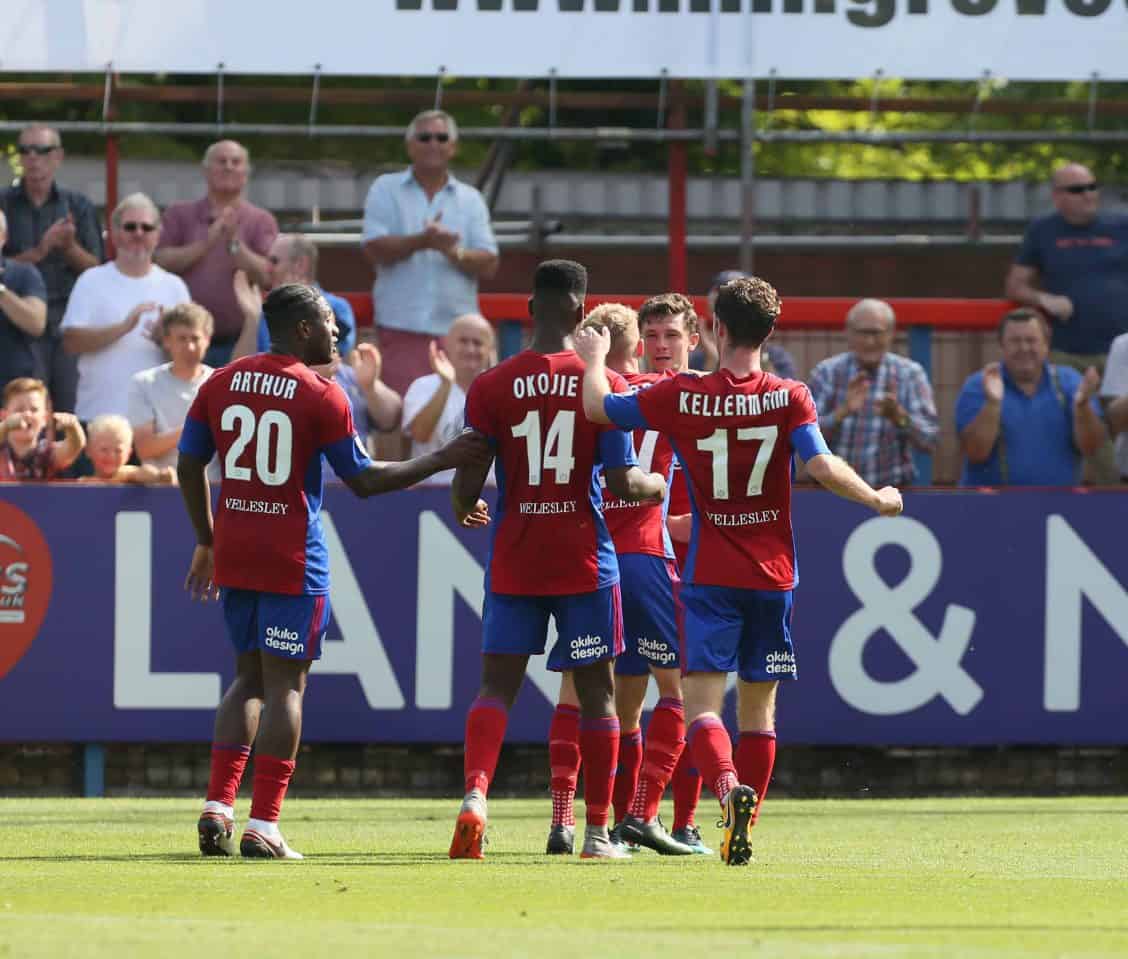 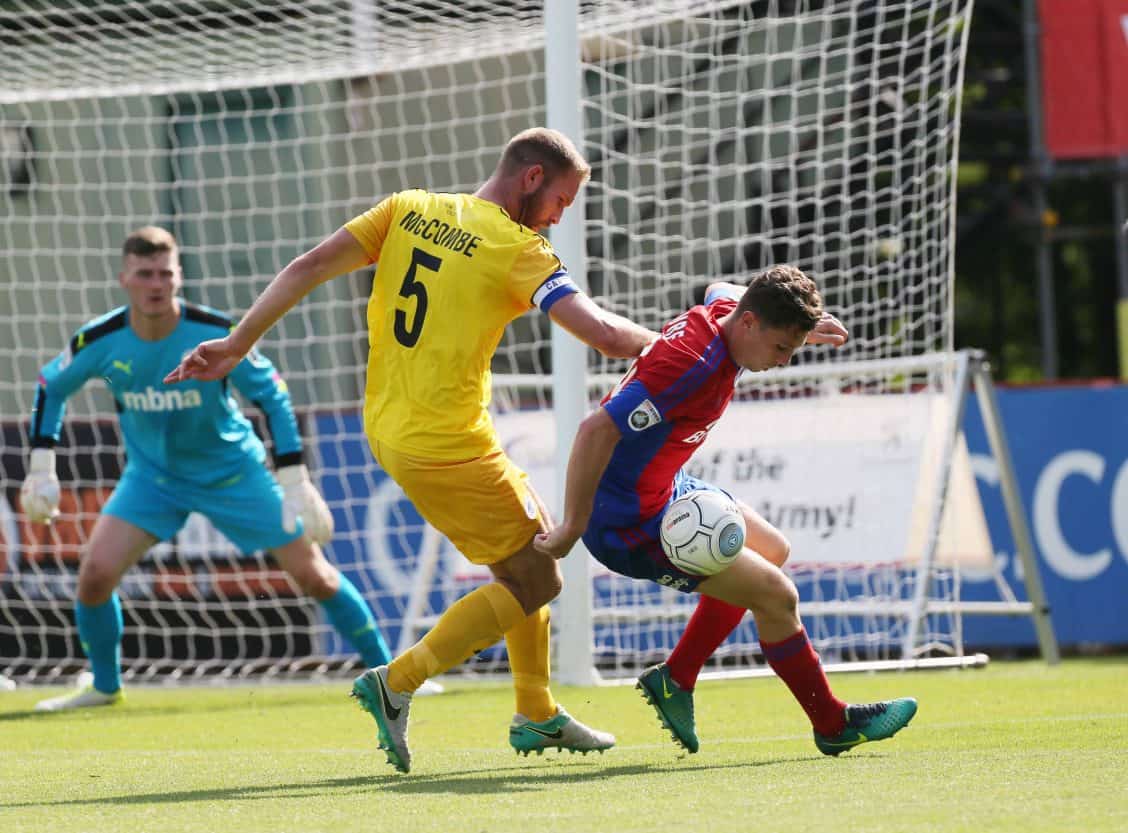 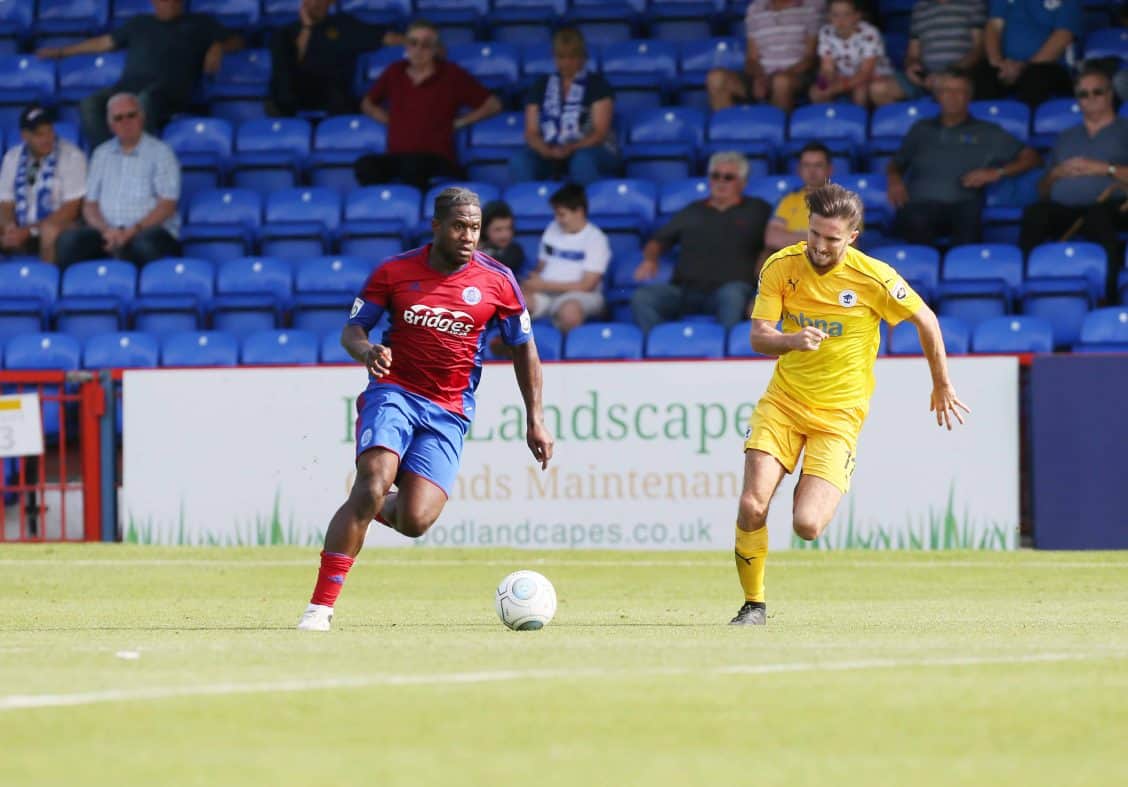