A side featuring representatives of Aldershot FC, Aldershot Town and The Shots Trust, including first-team manager Barry Smith, won a competitive, keenly-contested match 2-1, in one of the last games to be played at the Bass Sports Ground.

The hosts took a first-half lead with a disputed goal, which the Shots’ back four – also featuring Stuart Udal, Jason Tucker and Jason Chewins – claimed was offside.

Chewins then spurned a great chance to equalise, missing a penalty awarded for handball, but Shots Trust Chairman Ian Barnett did bring the visitors level just before half-time with a neat finish to convert David Puckett’s through ball.

Barnett’s place in the team was one of the prizes auctioned in aid of the Phyllis Tuckwell Hospice at last weekend’s To Make A Dream Survive charity event.

Substitute Glen Burvill won the game for Aldershot Town in the second-half, converting another penalty which he had won himself with a moment of genius inside the box.

Mark Butler said: “This was a great occasion and it was an honour to play alongside so many Shots legends. It was also great to see so many parts of the club come together, from Aldershot FC and Aldershot Town as well as The Shots Trust.

“I would like to pay tribute to everybody who made the effort to play, and would hope that we are able to participate in more matches in future. A lot of the players showed that they still have the ability even if the legs aren’t quite up to it anymore – I think the young right-back, Smith, has a particularly bright future!” 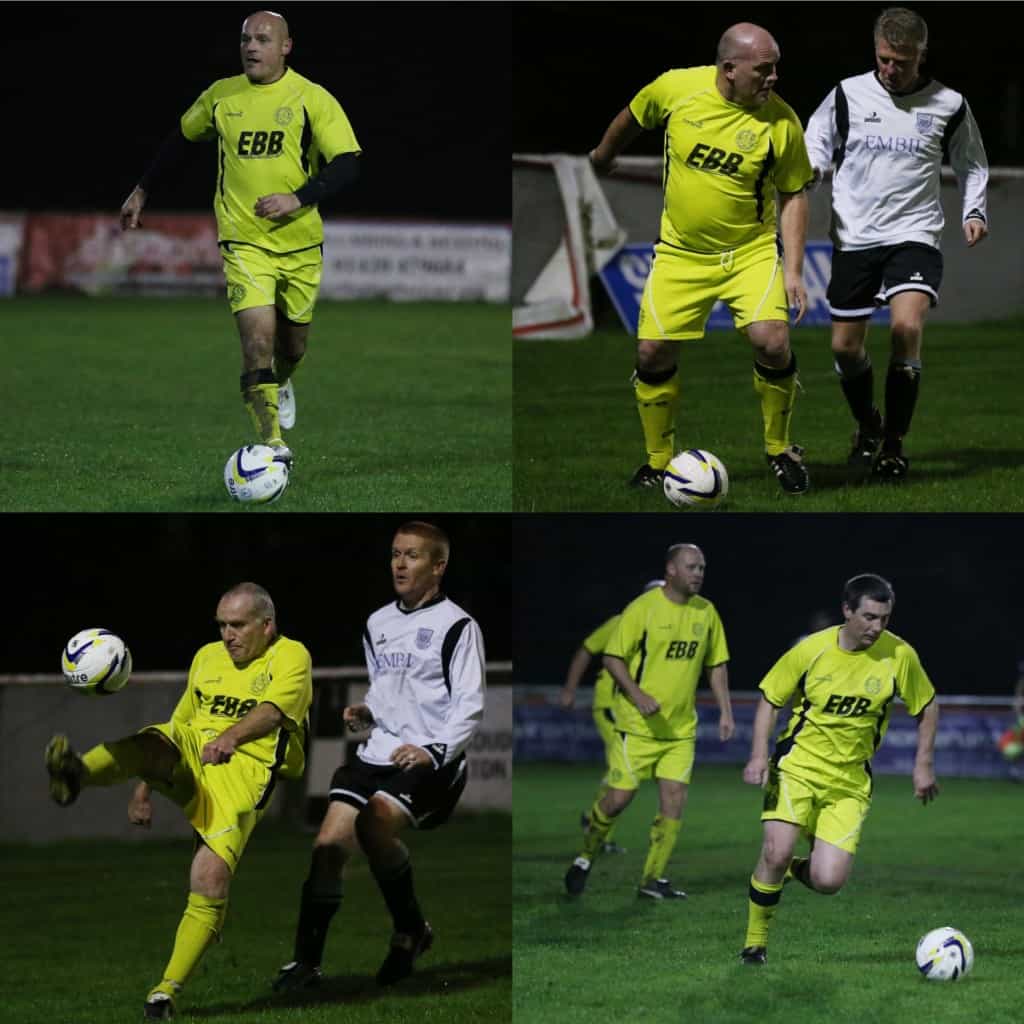