A ninth game unbeaten for Aldershot Town as they secure a superb 4-0 victory over Bromley with a superb 30-yard finish from substitute Matt McClure, pushing them up to sixth in the league.

A cold February afternoon saw a possessive and close knitted Shots side take every advantage and opportunity for a chance on goal, the first being left-back Nick Arnold, whose curved corner put the Shots a goal up 37 minutes in, followed by striker Shamir Fenelon’s low drive shot into the bottom left corner eight minutes later.

The Shots started well, within the first few minutes intricate ball work in the box from Scott Rendall, Kundai Benyu and Shamir Fenelon saw an attempt on target; however it deflected off the Bromley defence.

Soon after, 17-year-old Idris Kanu weaved around his marker and fired a shot towards the top right corner; unfortunately, Fenelon’s misjudgement of the direction of the ball led to it flying over the bar.

Jim Kellermann’s pass, fed through to Rendell, was very nearly a third goal in the first 45 minutes after Rendell’s back footed pass was caught by Bromley keeper Billy Granger.

Just three minutes into the overcast second half and central midfielder, Jake Gallagher, scored his first ever headed goal after Kundai Benyu’s pounce on a loose ball led to Fenelon’s cross. The strong looped header was just an example of the pressure and determination The Shots were putting on the Kent side.

A 22-yard shot curled just over the bar from Bernard Mensah in the 57th minute and a half-shot volley from Rendell over the bar in the 63rd minute emphasised the strength and willingness Gary Waddock’s side emitted.

With ten minutes to spare and the Bromley supporters slowly filtering out in defeat, Matt McClure’s 30-yard shot was the icing on the cake to put The Shots in a 4-0 lead, their joint highest win this season.

Unbeaten in 2017, it’s hard to fault the effort put in from players, management and supporters and the atmosphere at the EBB reflects that. If The Shots make it a tenth unbeaten game on Tuesday night, it will be the first time in six years that they’ve kept a run of such great form. 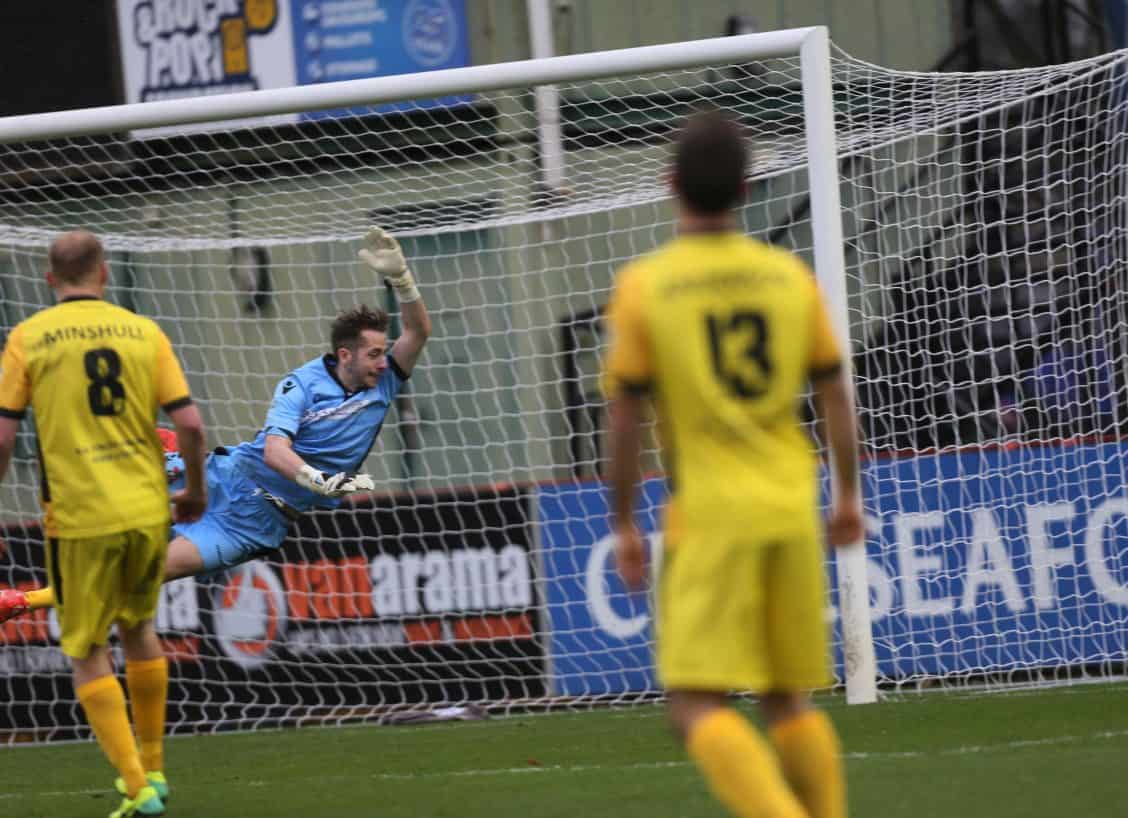 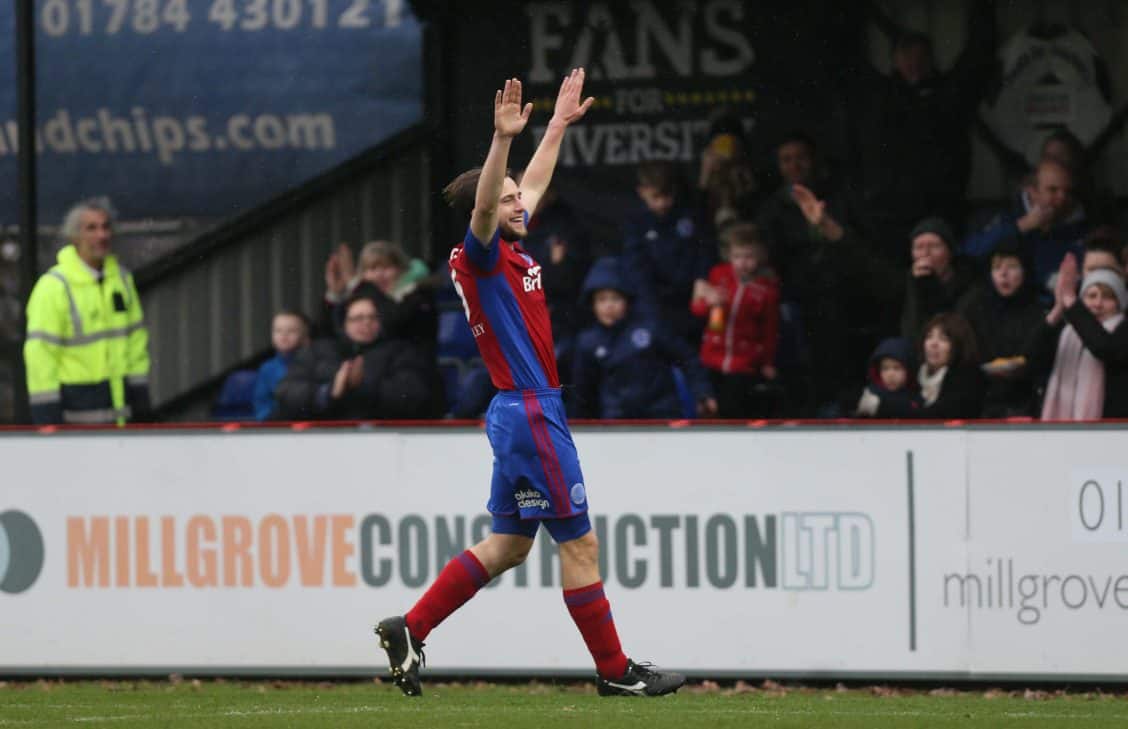 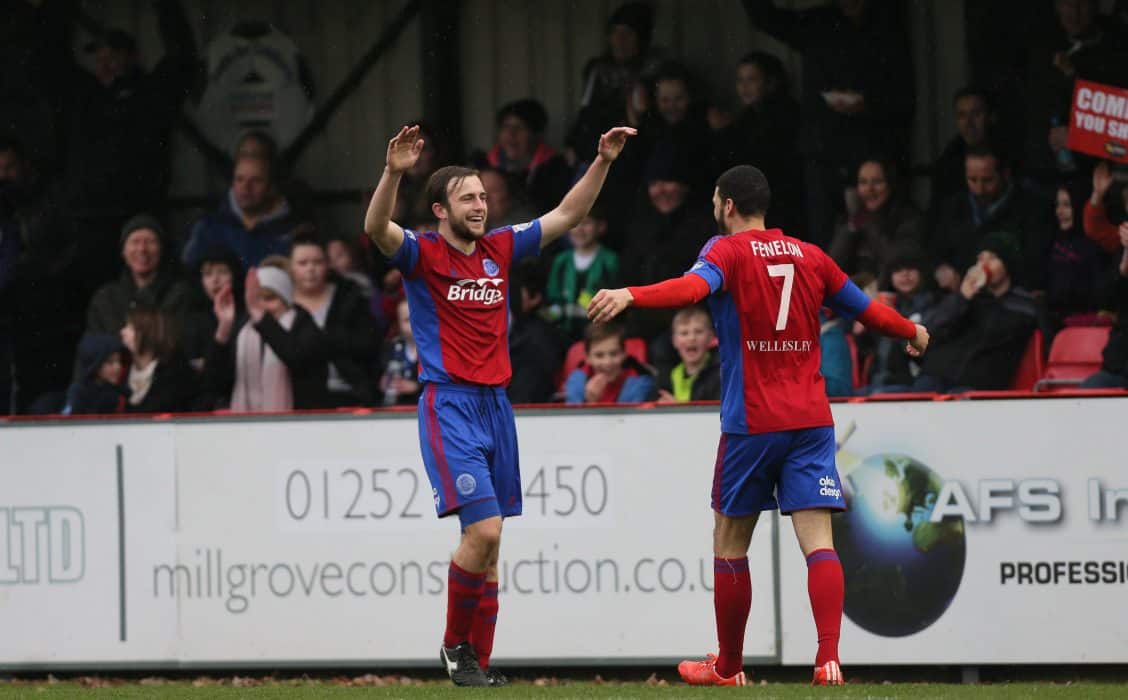 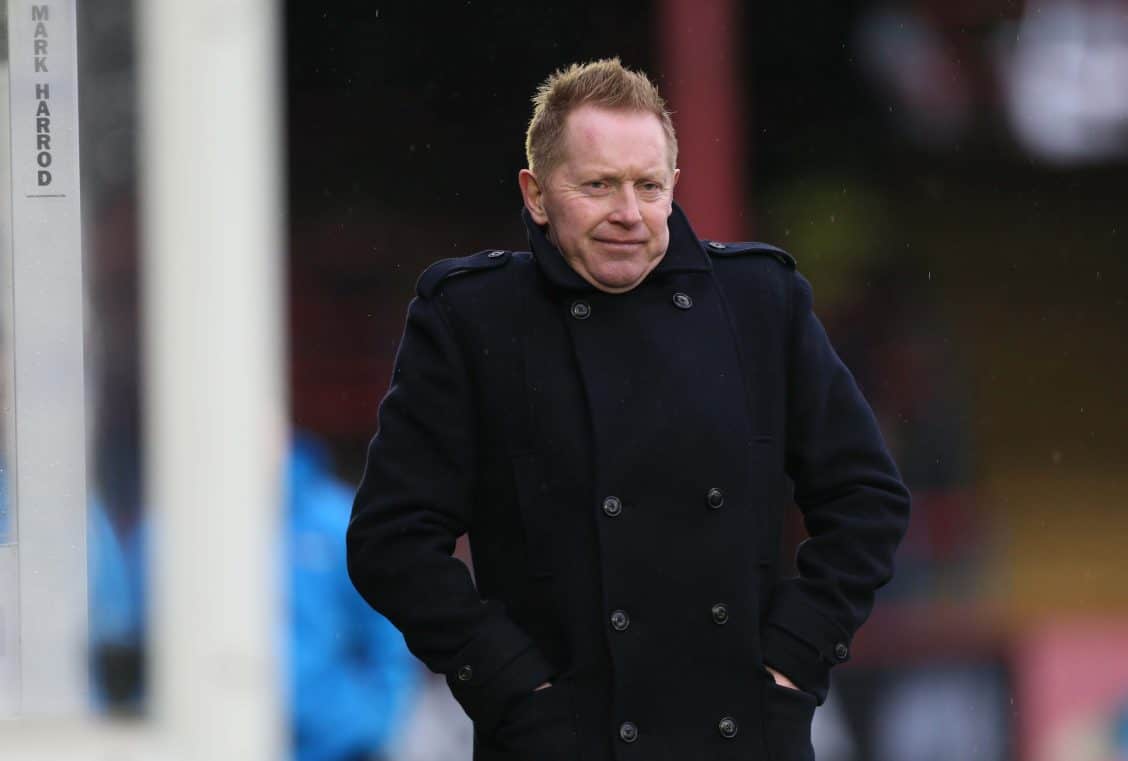 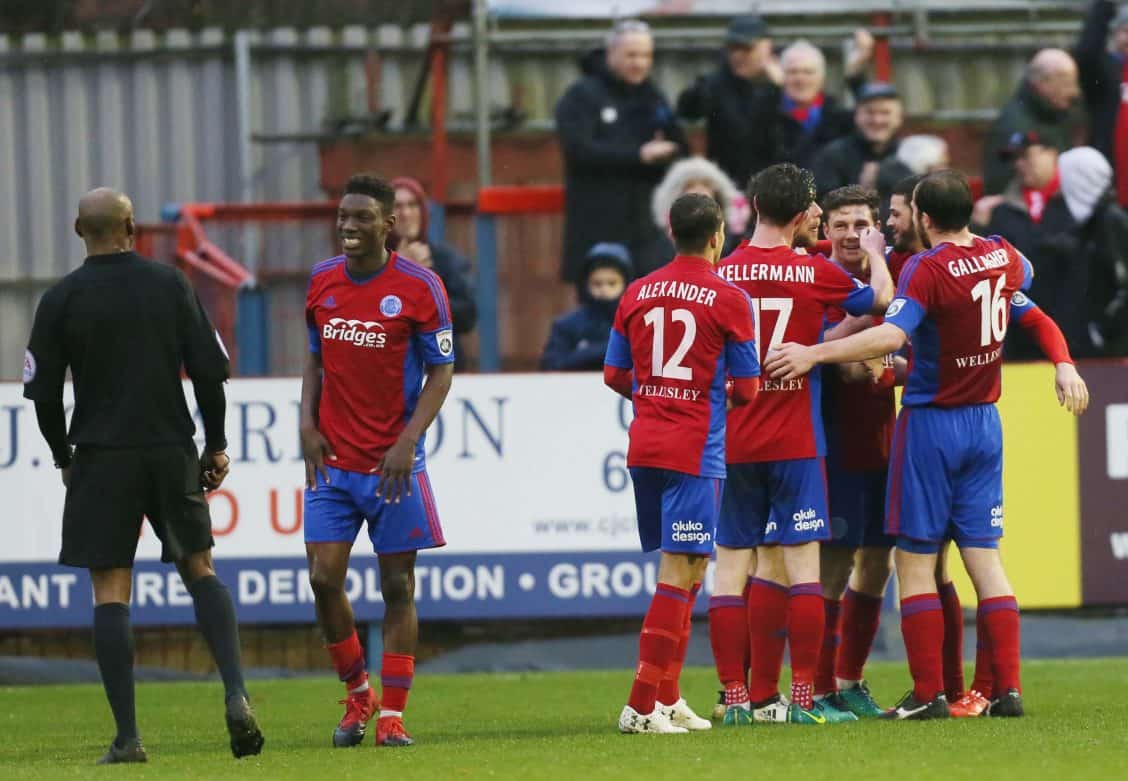 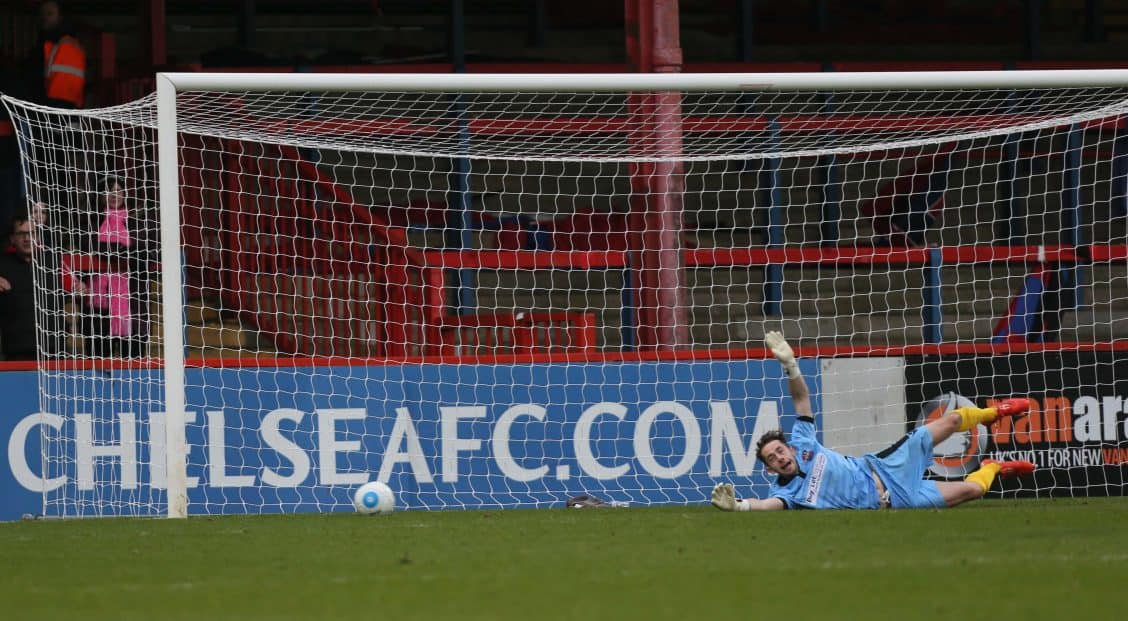 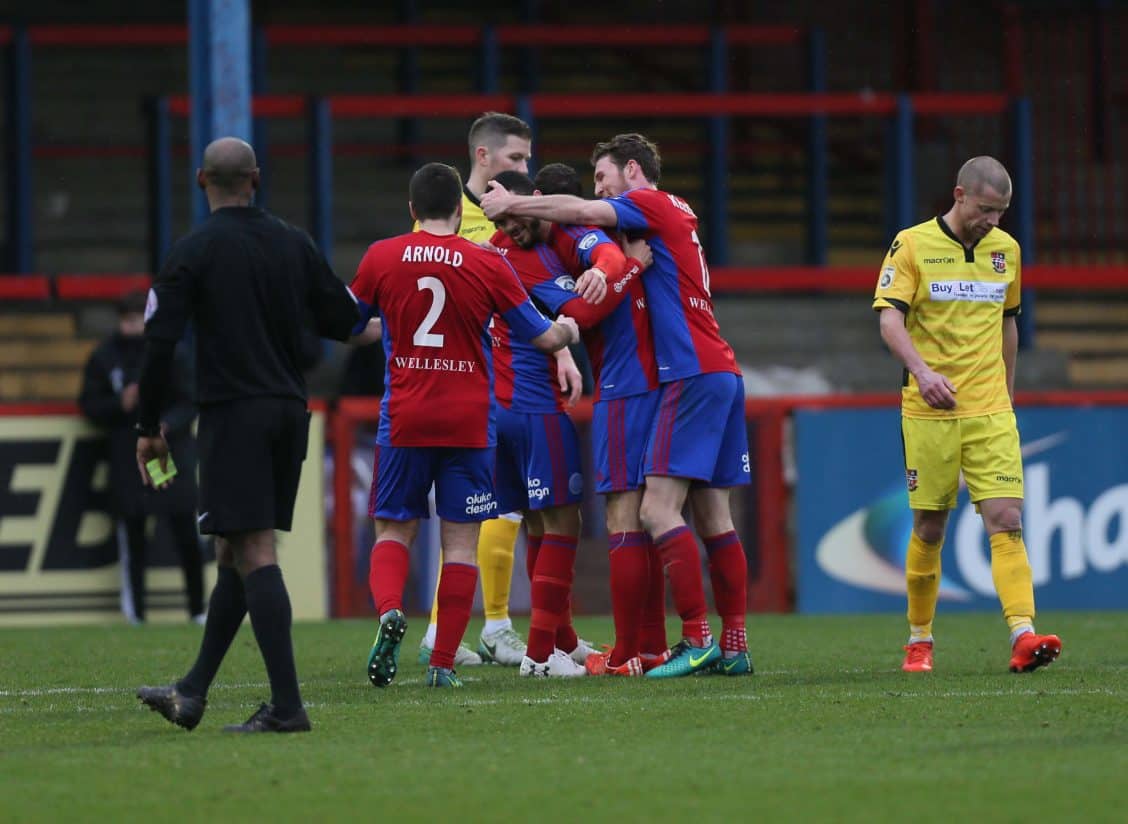 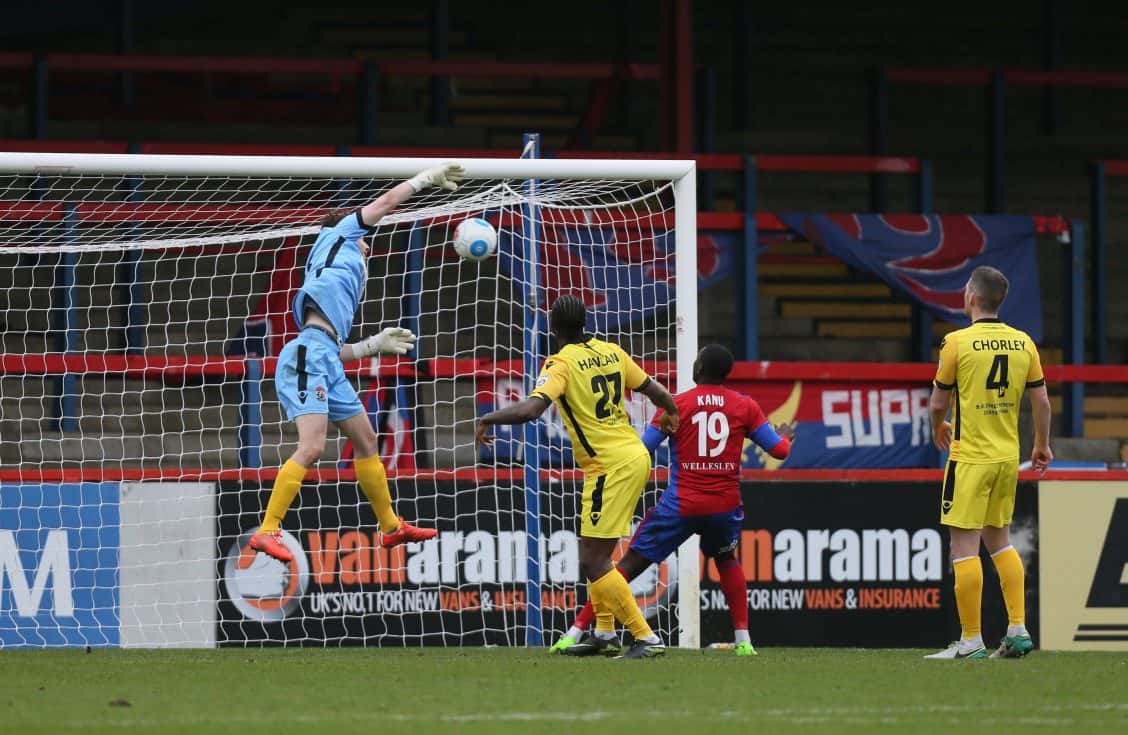 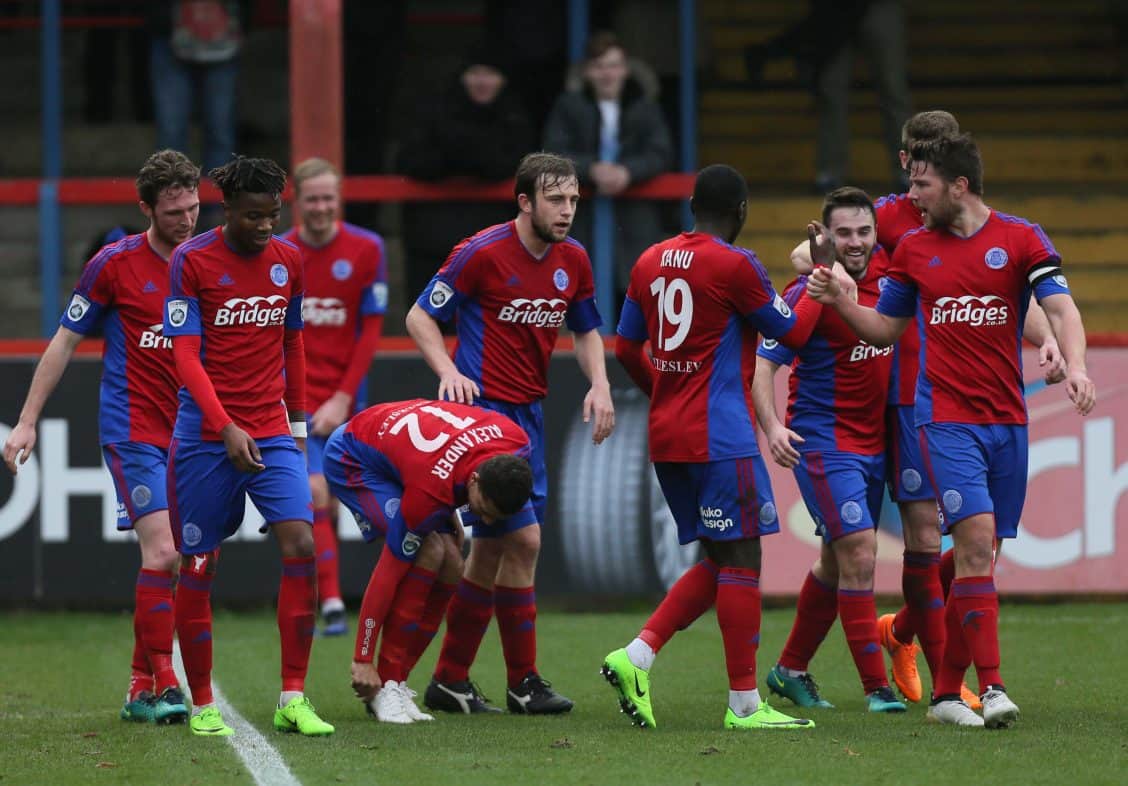 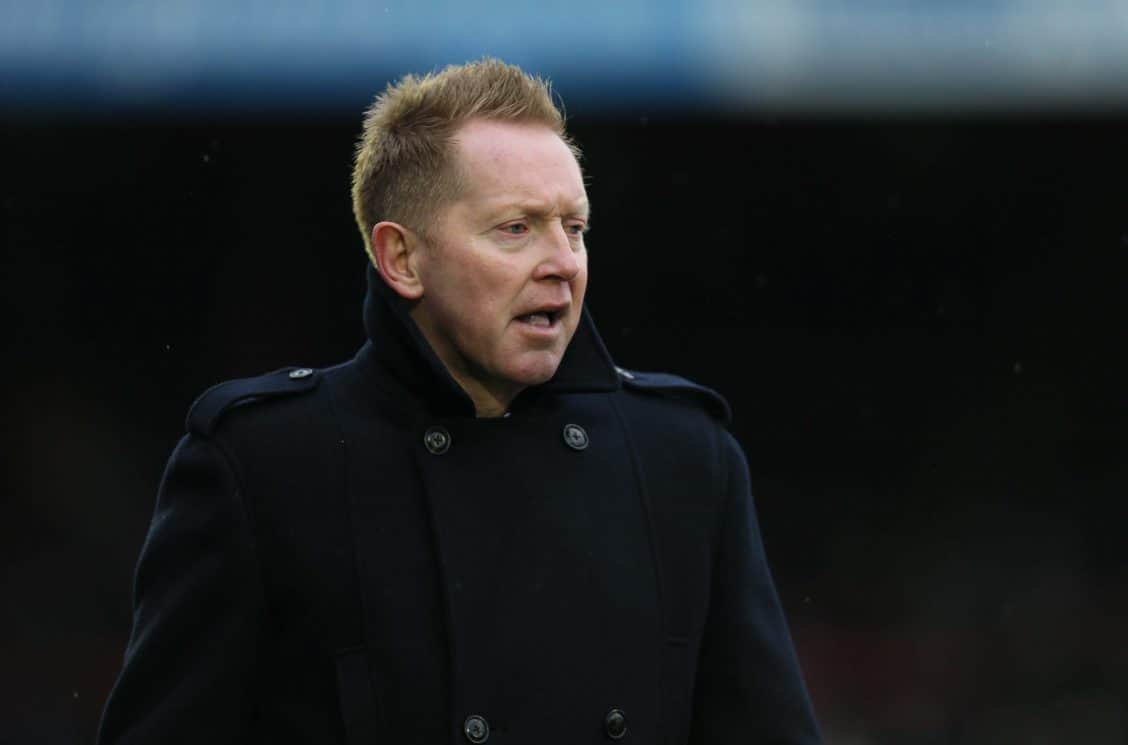