As Gary Waddock had requested, The Shots picked up where they left off on Tuesday nuight against Maidstone United and capped a domineering start with a goal in just the third minute. Fenelon robbed Newton, got a return pass from McClure, and ran on to fire a shot inside the near-post. It was a virtual carbon copy of Bernard Mensah’s midweek winner and The Shots never looked back.

Rendell doubled the lead on 58 minutes, as Nick Arnold floated a pass down the left channel for Mensah to cross low towards the near-post, where Rendell made the tap-in look easy.

Debutant goalkeeper Mark Smith, only named in the starting line-up ten minutes before kick-off after Jake Cole injured his back in the warm-up, kept his concentration to make a crucial and superb save soon after, from Martin Riley’s header.

A second consecutive clean sheet was clear evidence of a solid defensive platform on which The Shots can build, but the margin of victory could have been greater, as Rooney had cleared McClure’s flick off the line with the score at 1-0, and the striker nearly danced around the goalkeeper only to see his shot scrambled clear.

Nonetheless, this was a strong statement from The Shots, as Wrexham ended the game well beaten. A small squad is already being stretched by injury, but Aldershot Town have quickly found their feet under Waddock’s leadership. 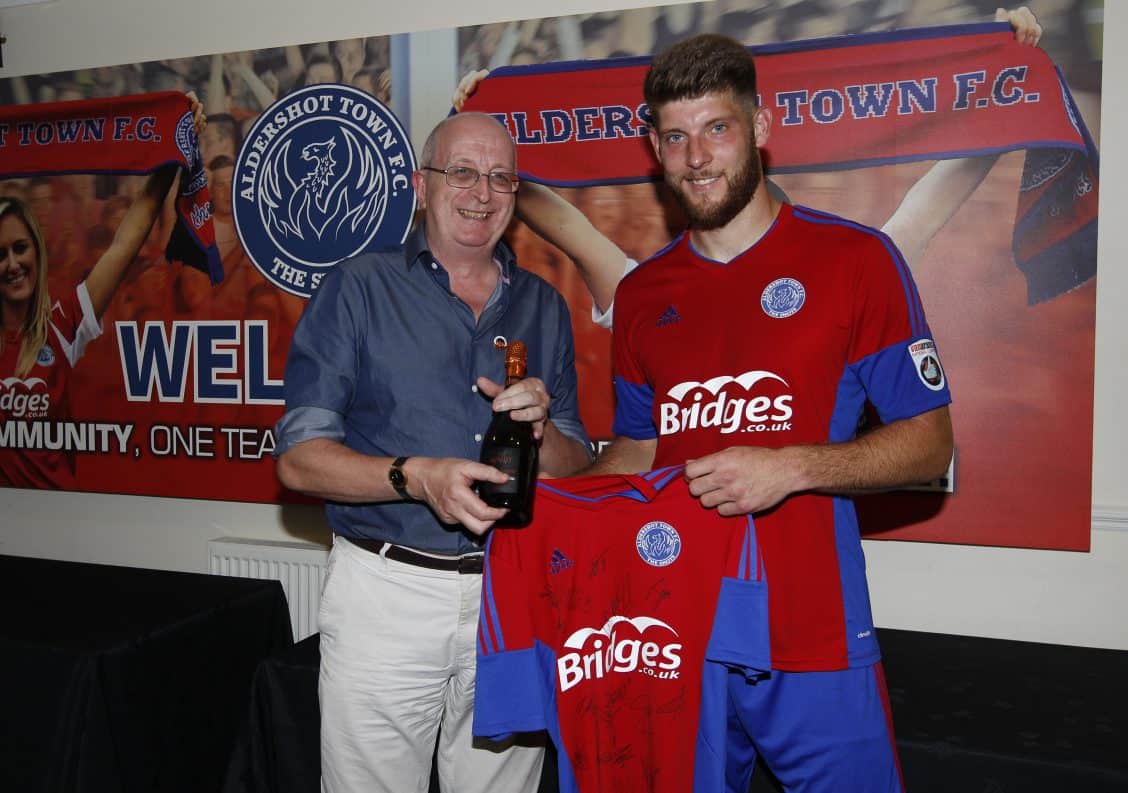 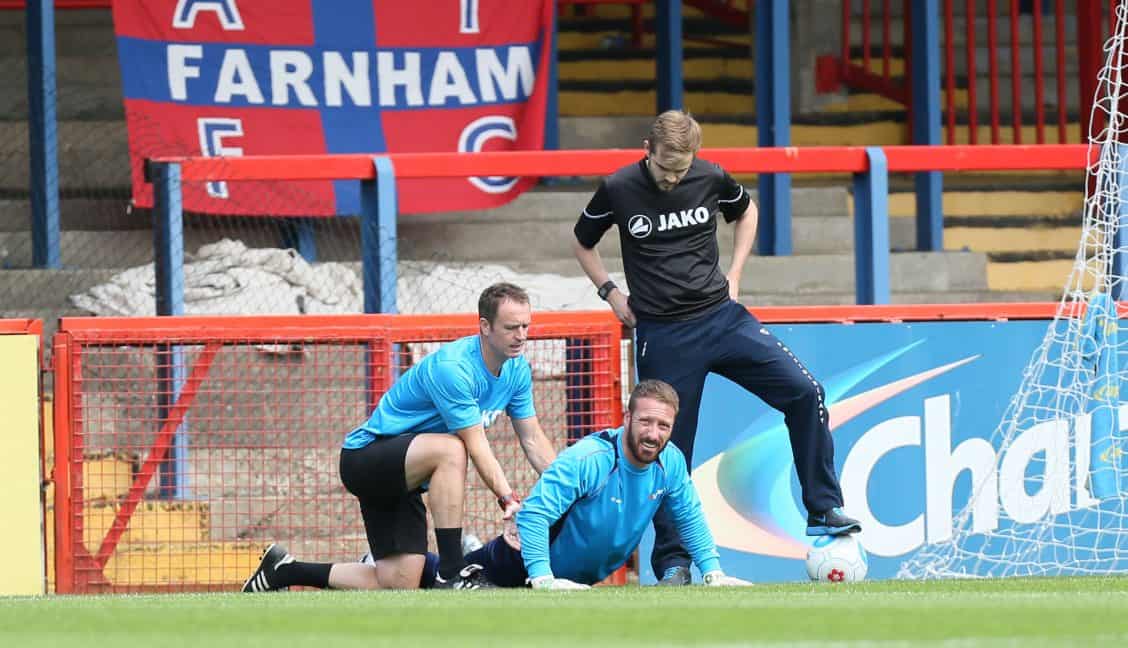 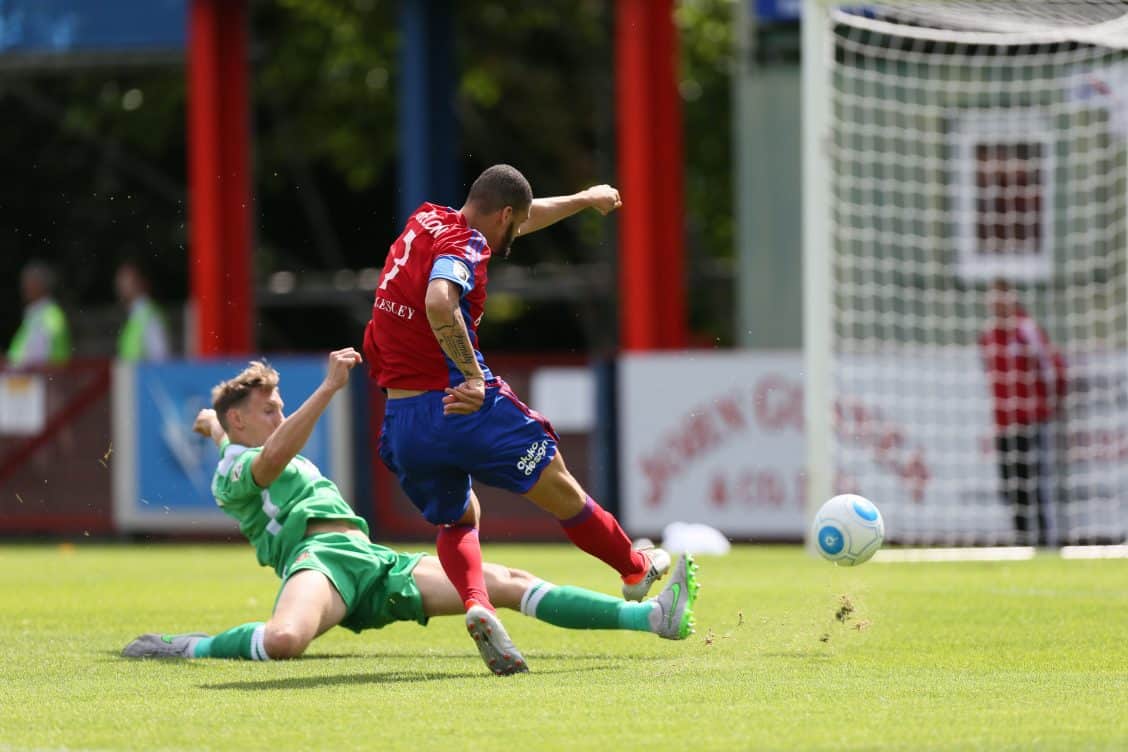 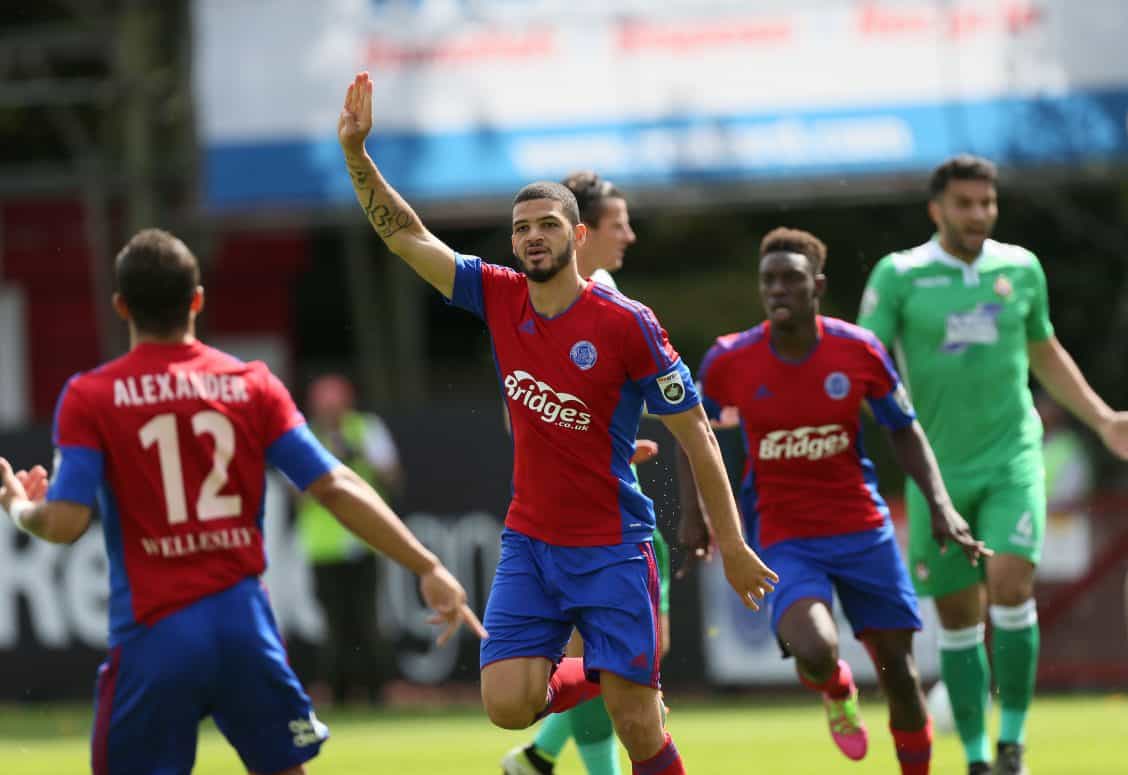 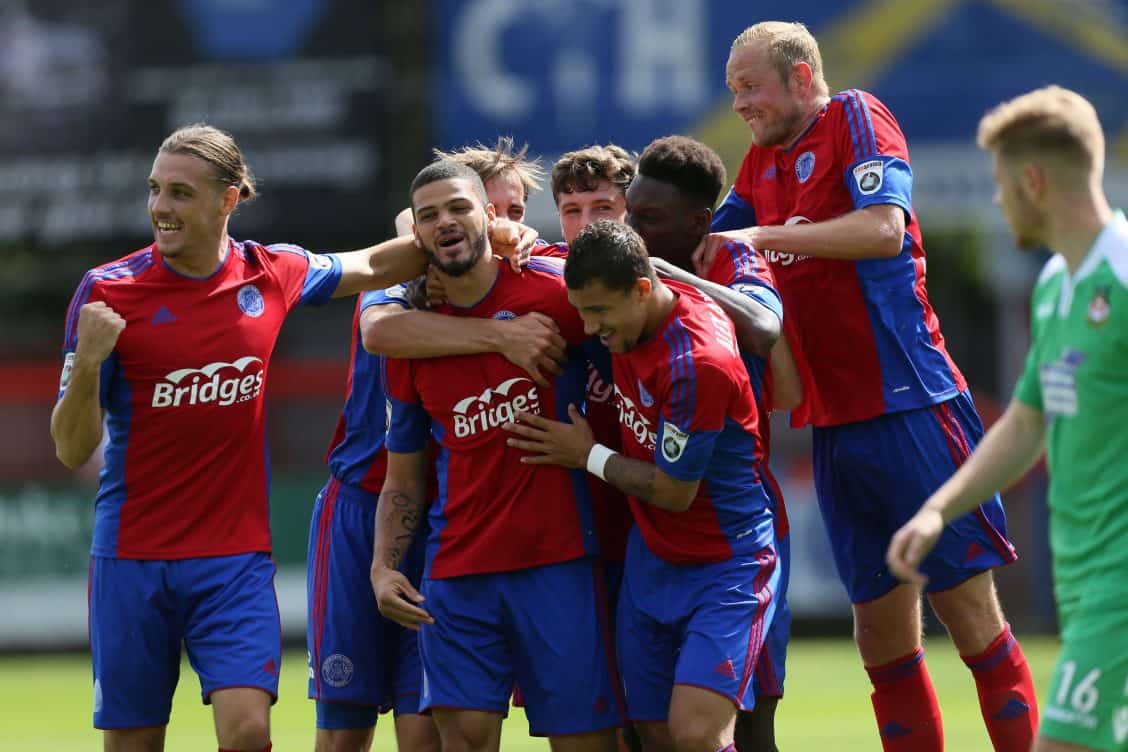 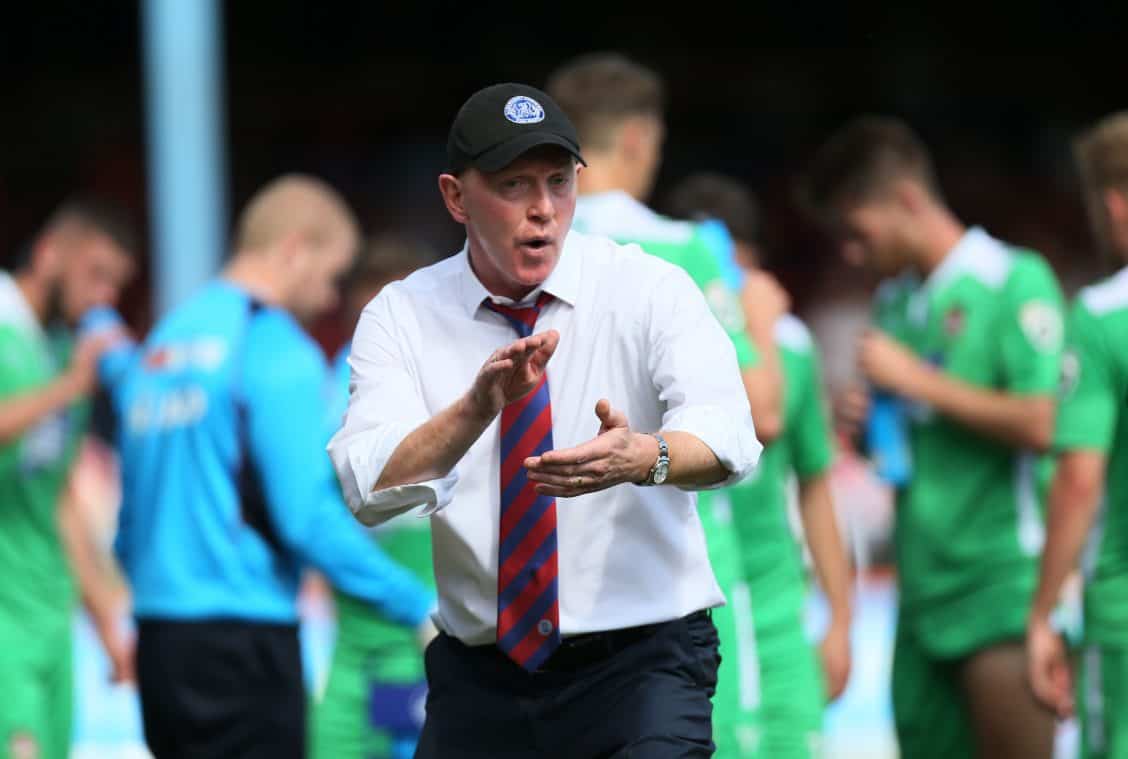 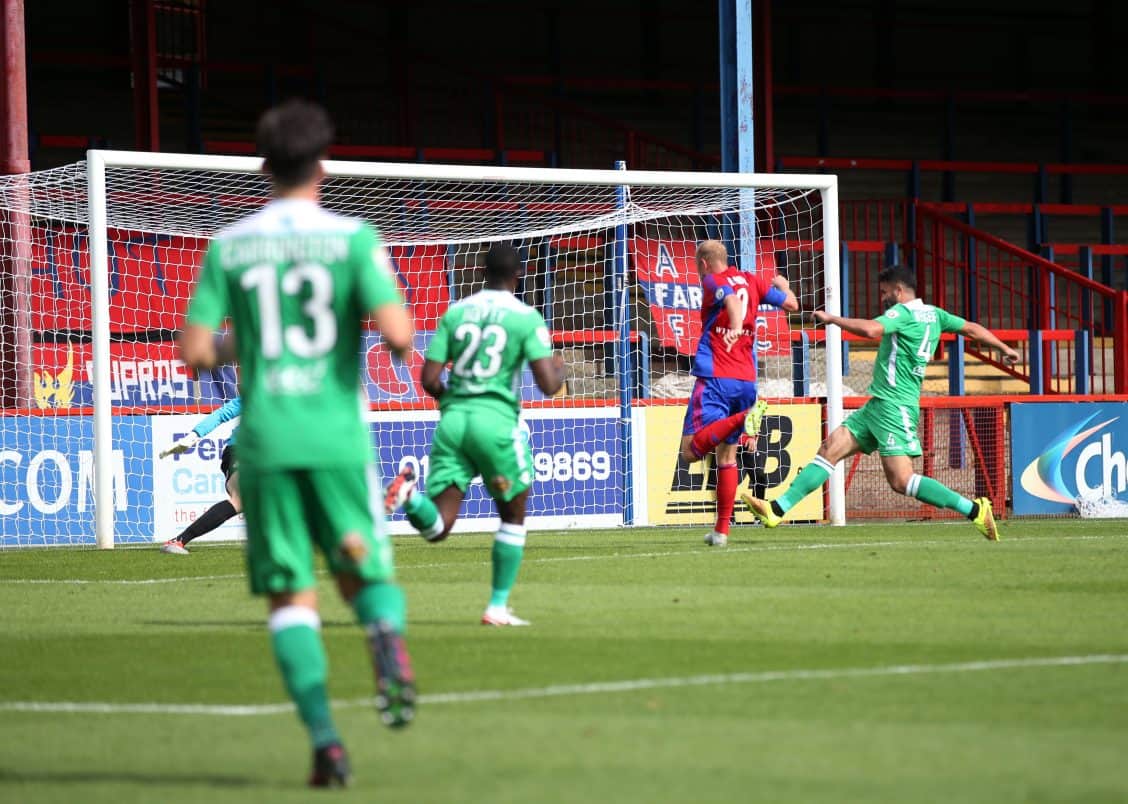 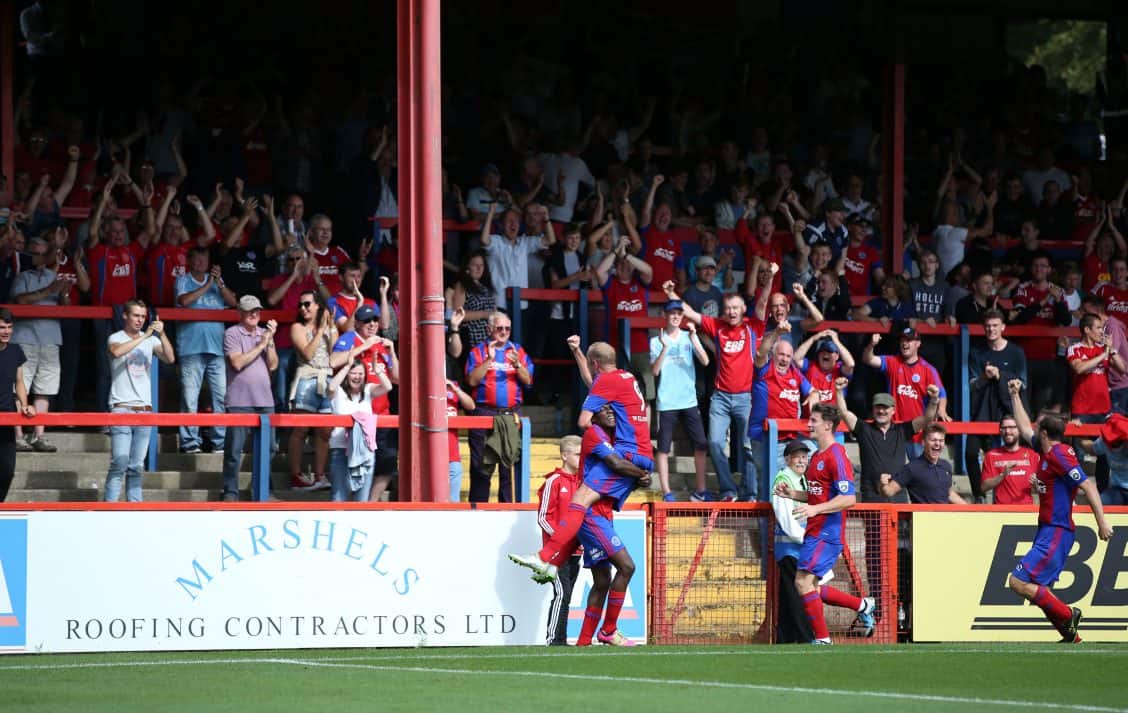 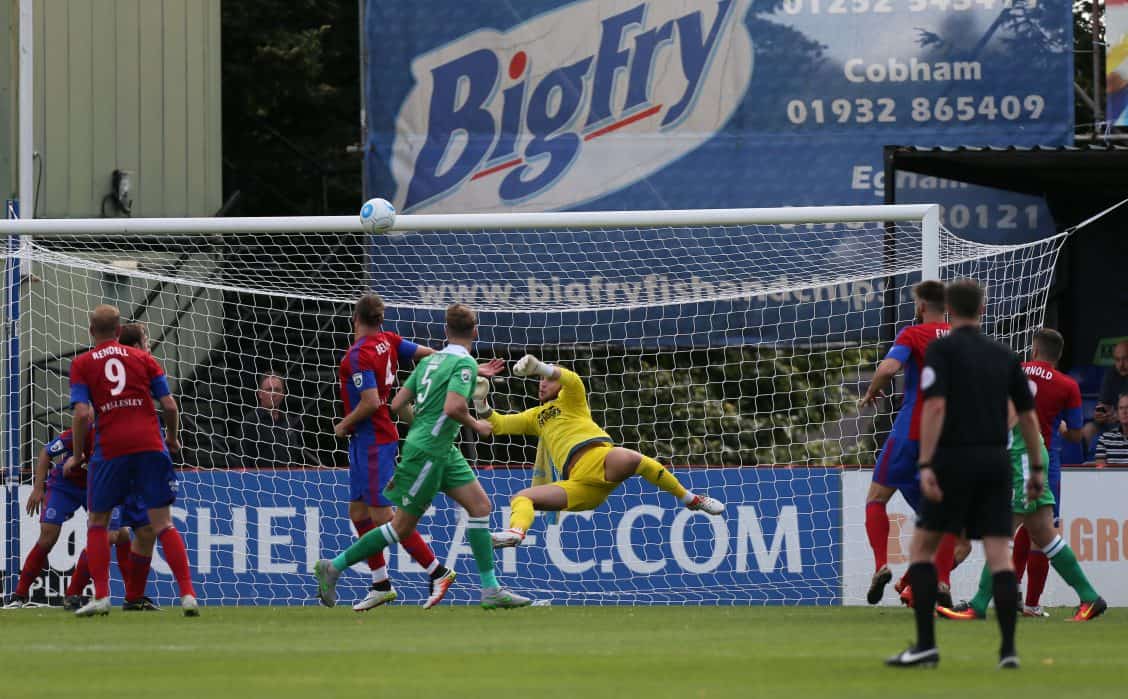