Sutton United’s bizarre own goal just before half-time and a late strike by Bernard Mensah secured victory in an important game for the Shots.

Sutton United started the most convincingly with the majority of the attacking play in the first 15 minutes, with pressing on the changed defence of the Shots.

Sutton were nearly awarded for their added pressure early in the half, when Adam Coombes was through on goal, but Jake Cole did well and managed to get a foot to it.

That seemed to prompt Aldershot who went straight up the other end to enjoy their first prolonged spell of attacking play. Notably, they looked to worry the U’s defence with continued threatening play in the box.

The formations and set-up of both teams were evident to create an end-to-end game as an attacking minded line-up for Aldershot looked to get in behind Sutton’s defence.

With set-pieces galore for United, they continued to be the most dangerous side and after another corner on the right, Coombes found a stray ball less than six yards out.

The volley was well blocked with Cole again needing quick reactions to get his body in the way.

Evans was later booked conceding yet another free-kick to keep the attacking play in Sutton’s favour, but remained 0-0. Sutton looked dangerous with Roarie Deacon’s pace and Coombes’ attacking runs in behind the defence.

The pace on the wings from Aldershot though paved the way for Town to counter attack.

His shot was saved strongly, and the stray ball created a mix up in Sutton’s defence and eventually found the net.

The bizarre goal had to go down as Will Puddy’s own goal after Bailey’s clearance struck his body and found the empty net to give Town the lead just before half-time.

Into the second half, Aldershot brought on top scorer Scott Rendell for Callum Buckley and looked more dangerous in contrast to the first half. Rendell nearly found a dangerous header after a short corner was fizzed in from the left, but couldn’t find the connection.

The U’s main chance in the second-half came when they managed to bundle through one-on-one again but Keiron Cadogan’s effort went wide with over 20 minutes to go.

Bernard Mensah played strongly, attacking the box on a couple of occasions, in the 72nd minute he won a free-kick just outside the box on the left.

Kundai Benyu’s effort over the wall and finding the left powerfully was saved well by Puddy who got hands to it to concede a corner.

Aldershot remained on the front foot throughout and continued as Matt McClure was brought on with 15 minutes to go.

With less than ten minutes to go Sutton tried to find their way in but couldn’t find a clear opportunity.

But the last few minutes saw Aldershot Town see out the lead until the end, with fantastic play by Straker and Benyu they lined up in the box for a chance and the ball eventually found its way to Bernard Mensah. With time, he guided it past Puddy finding the bottom left to secure a very important win for the Shots.

A big win continues the Shots’ push for a play-off place, and their promising form remains with just eight games to go. 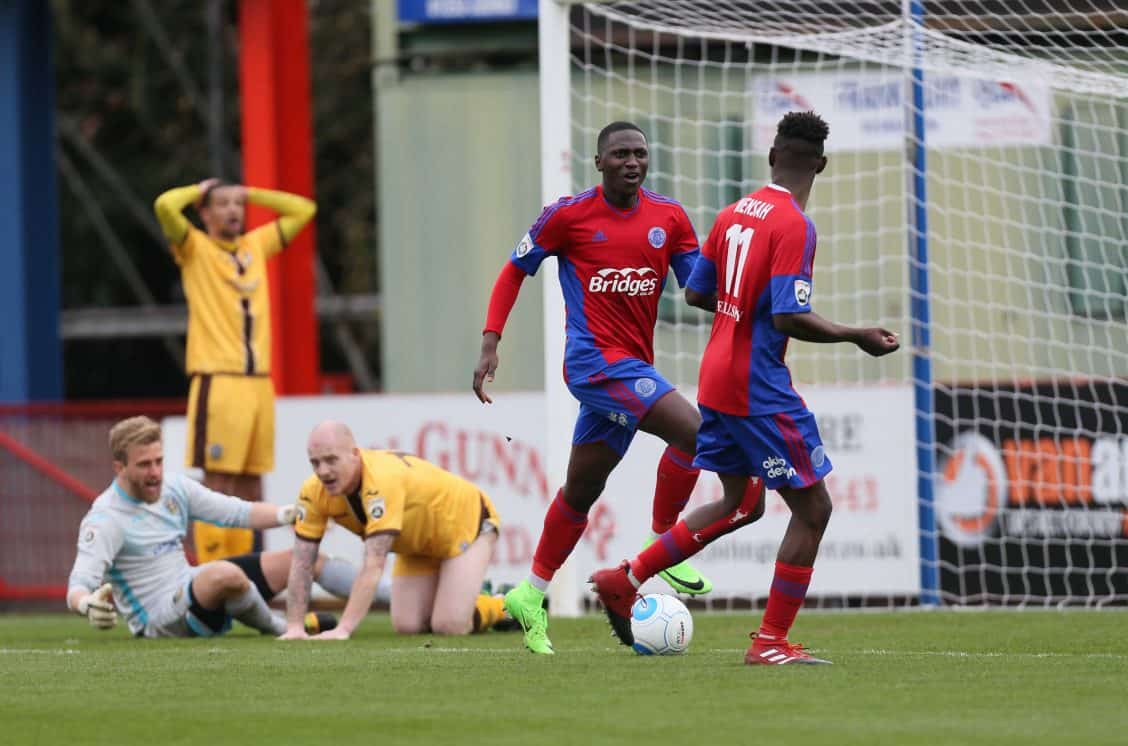 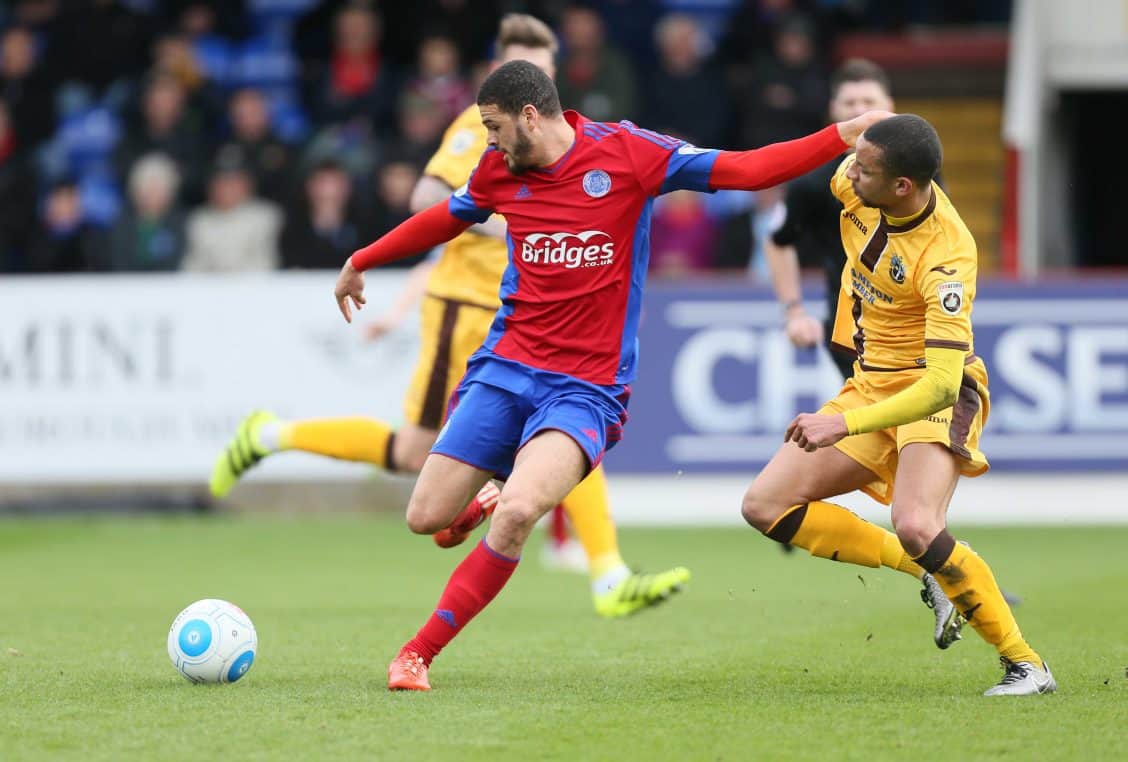 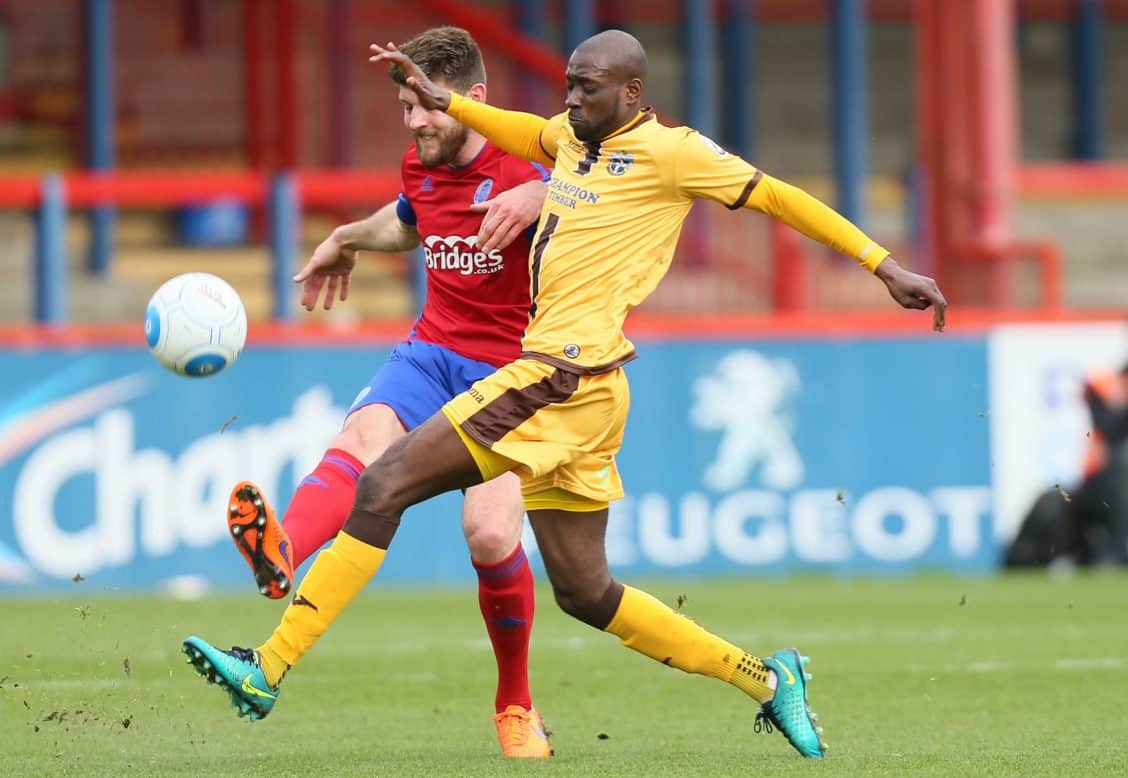 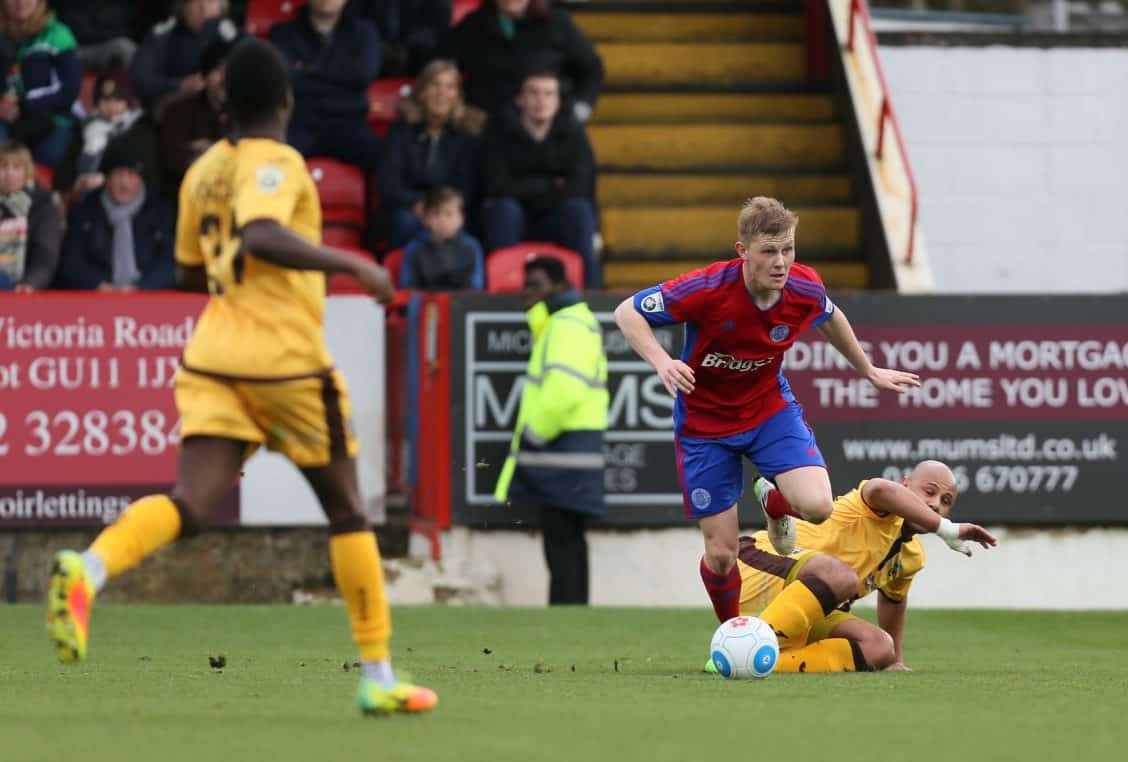 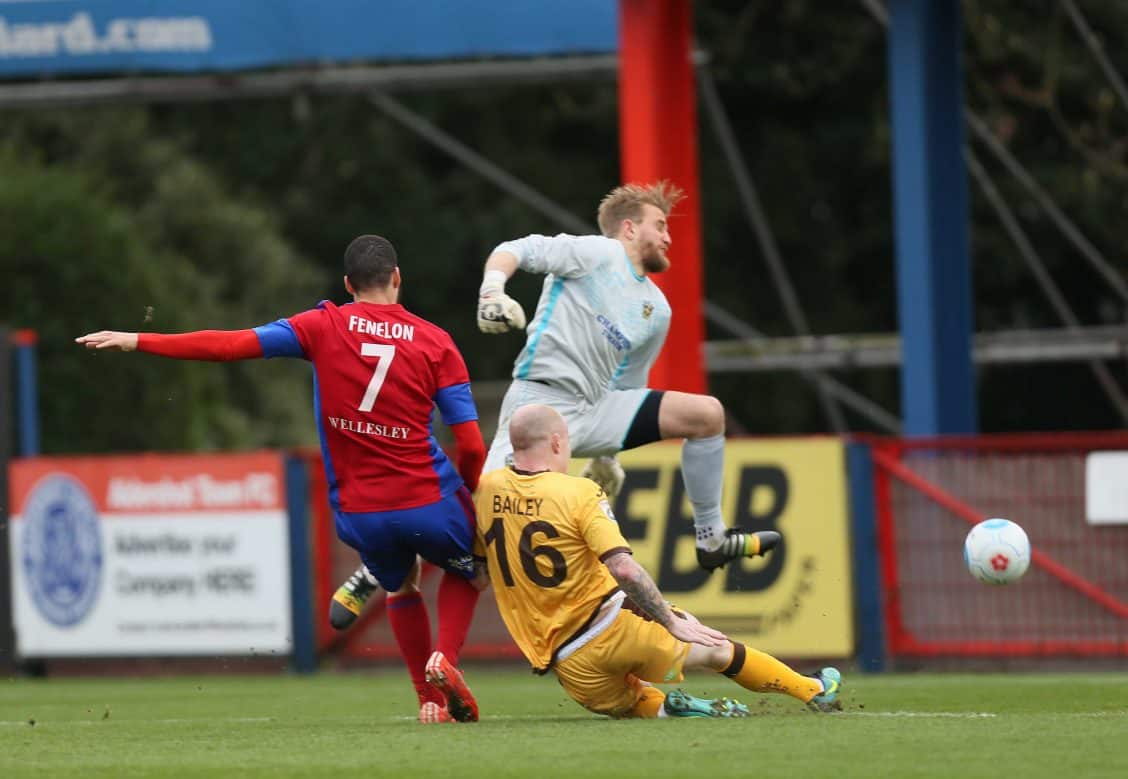 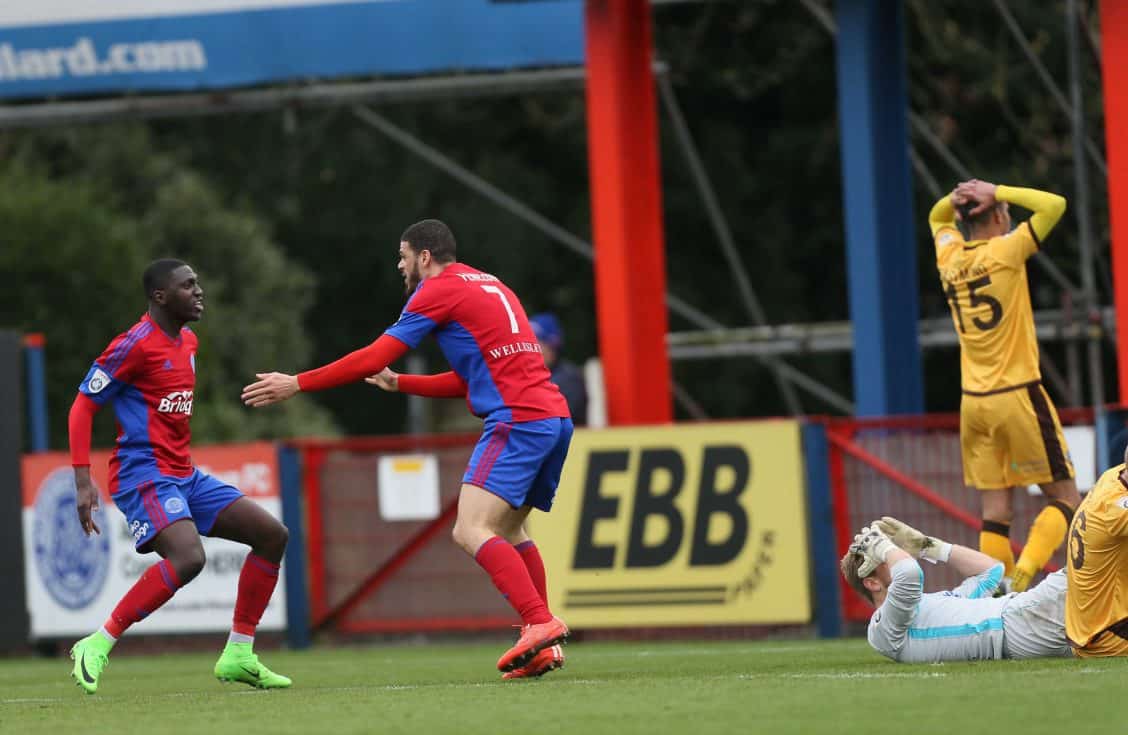 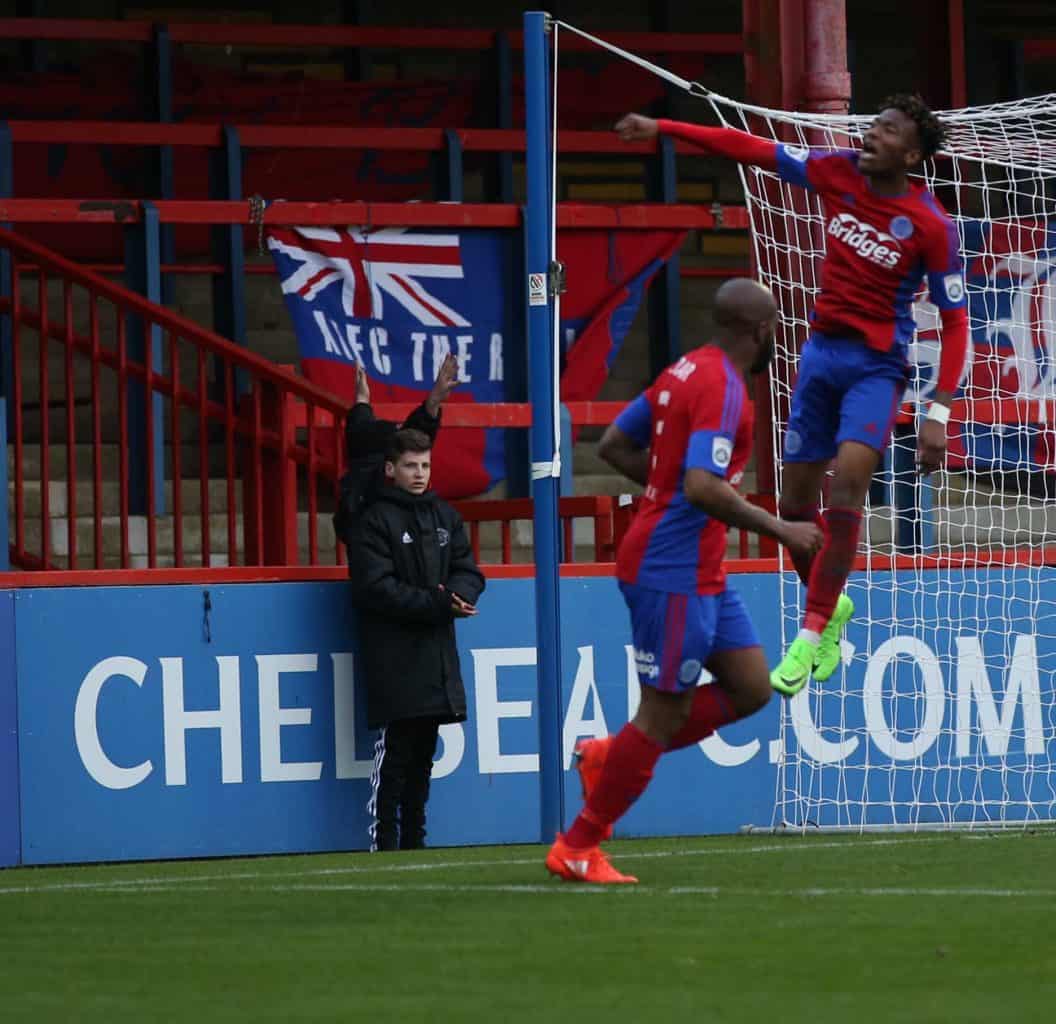 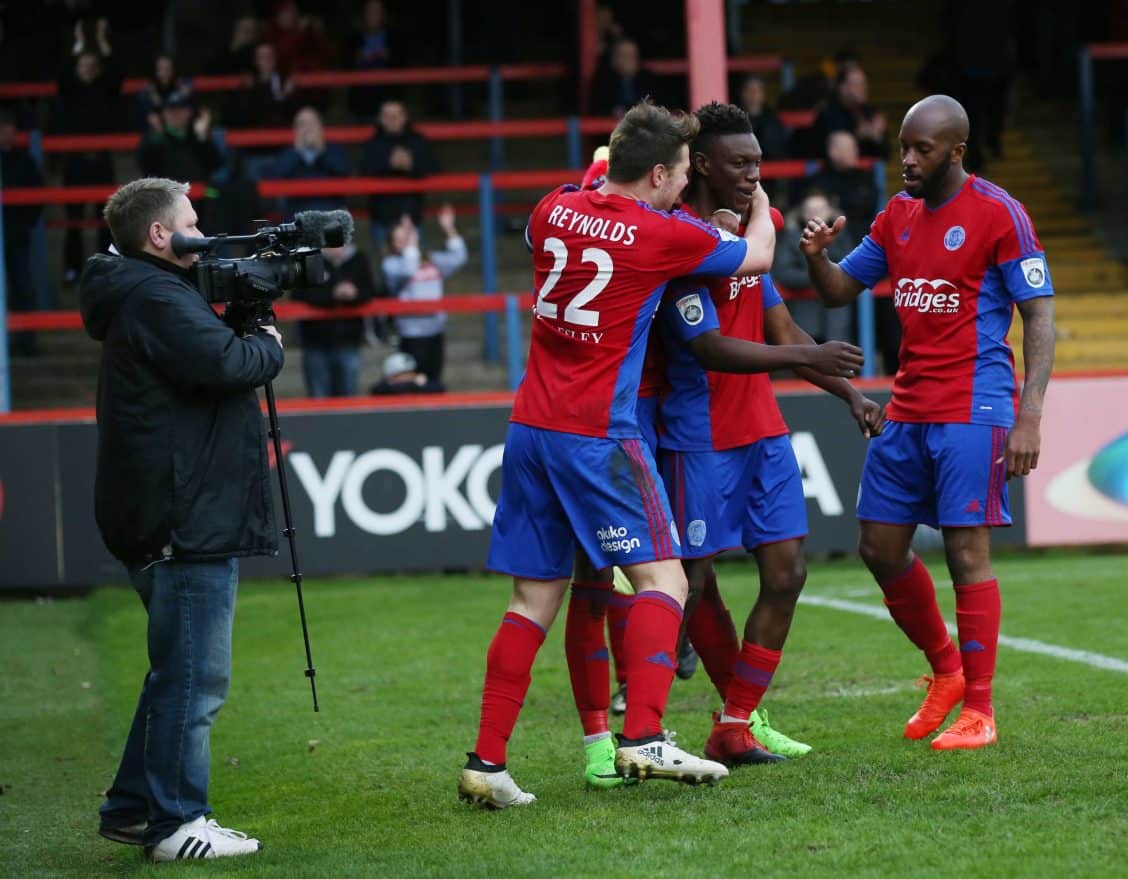 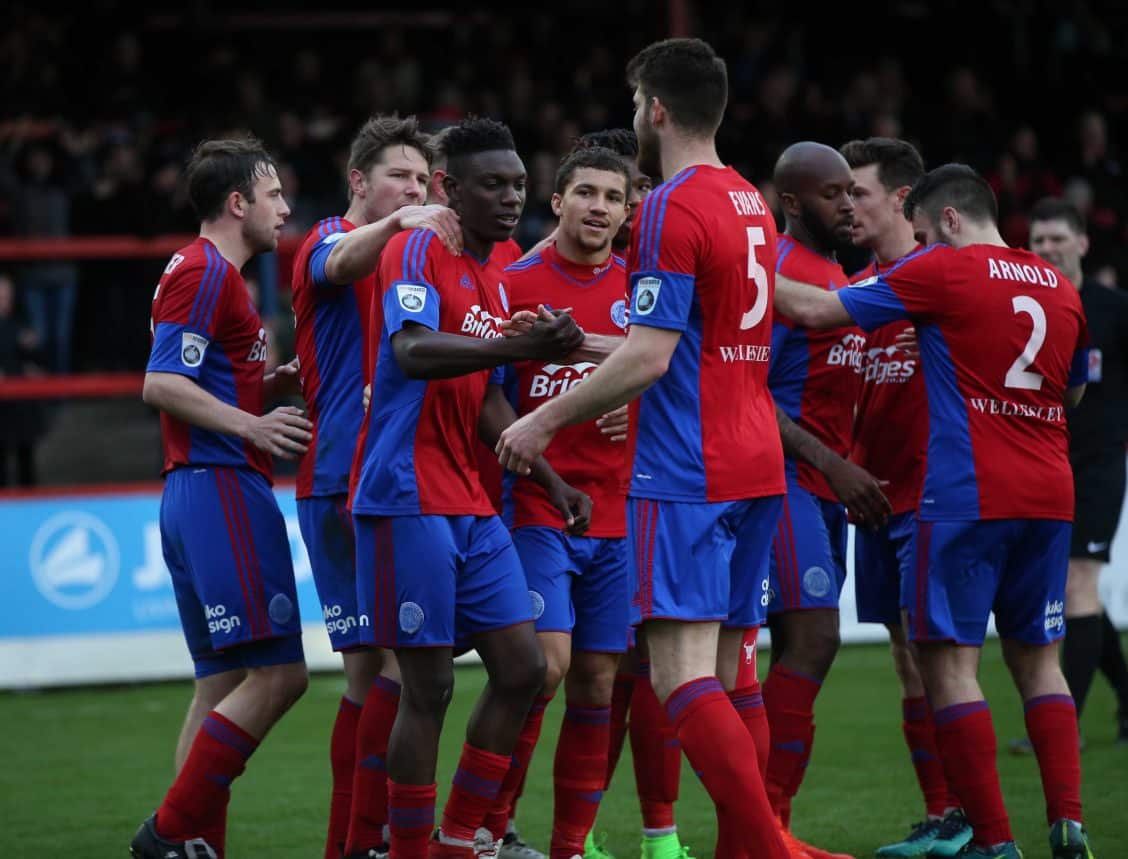 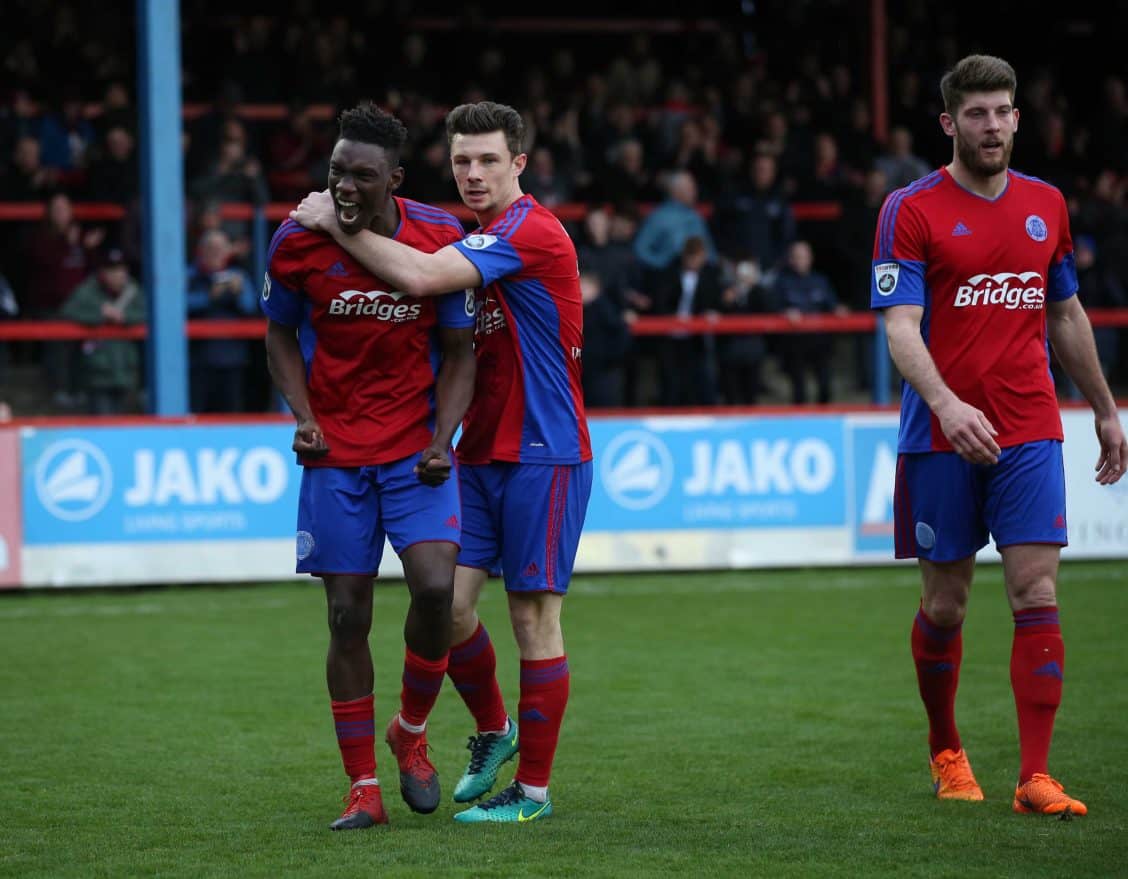